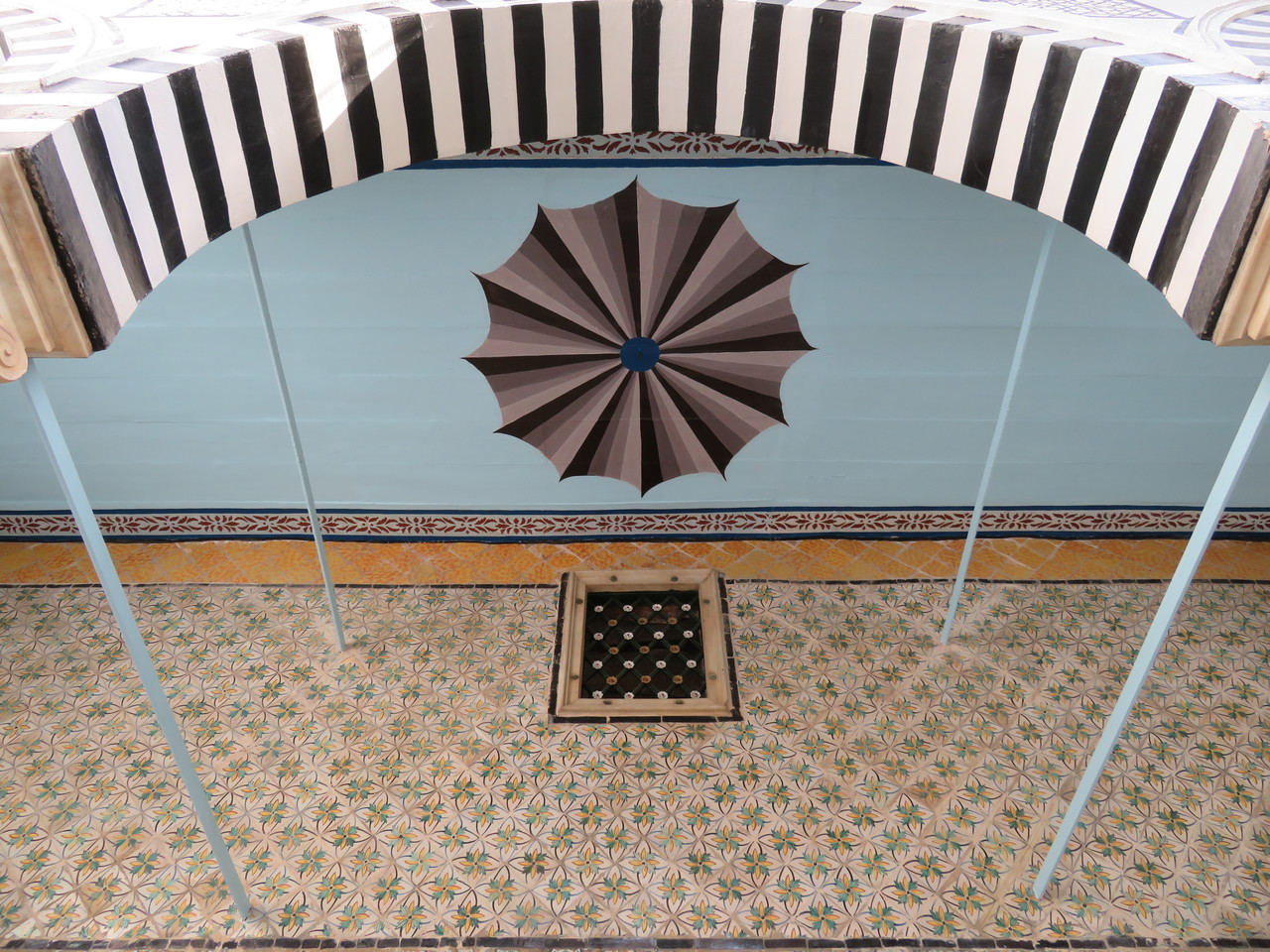 The story of the Phoenician Princess Elissa (Dido) has always struck me as one of the most interesting creation stories of the Old World. The tale goes that after the death of her husband, she moved onward to a new land with a number of followers and founded Carthage (New City) off the coast of current day North Africa. Inevitably, another suitor came pressuring her for marriage. Instead of agreeing to be betrothed, she chose to jump off a cliff to avoid being unfaithful to her departed husband. Perhaps it is the dramatic effect of a modern-day telenovela that drew my attention to this tale of the origin of current day Tunisia. 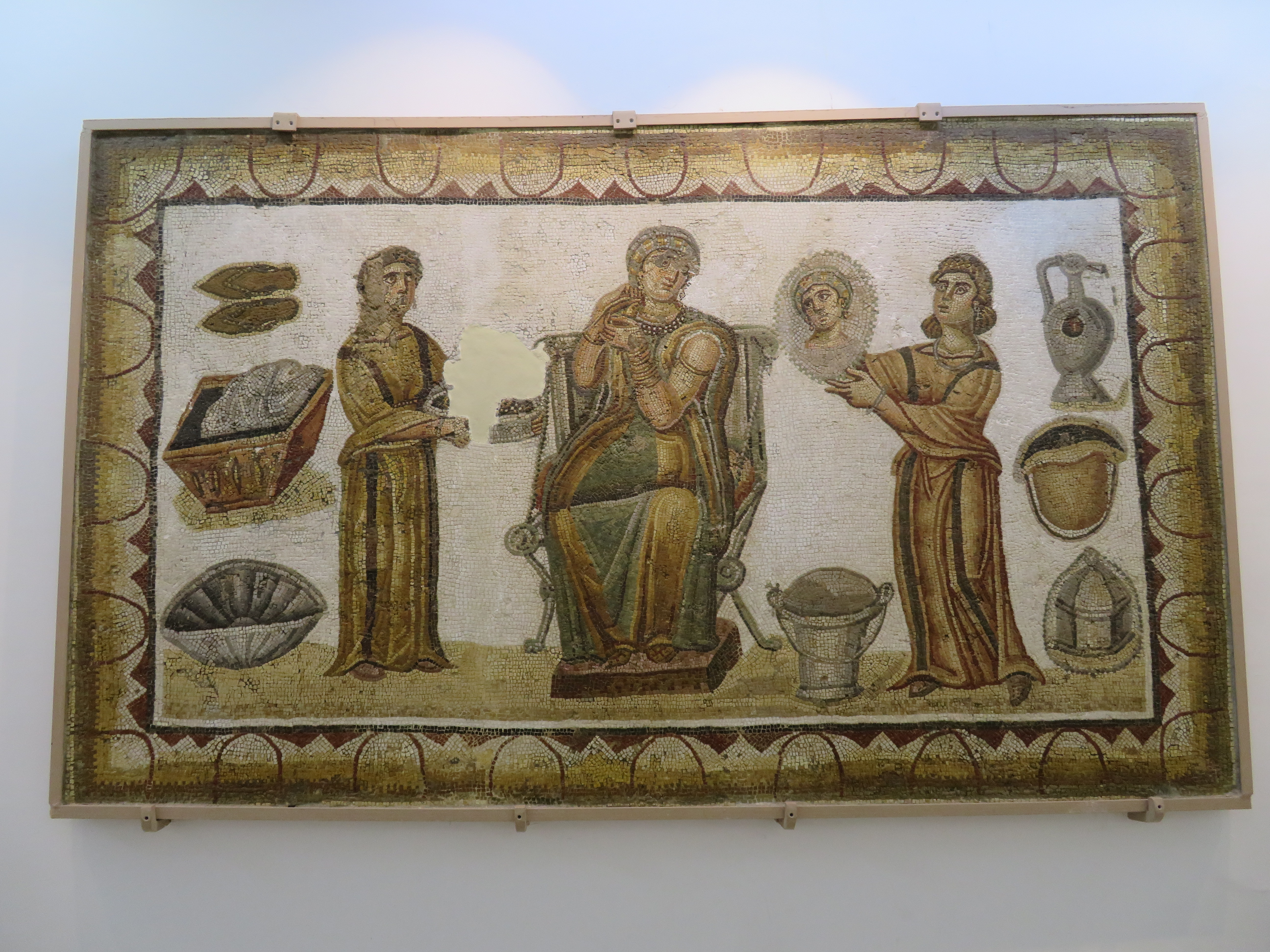 Yet for most people, it is the story of Hannibal and his horde of warrior elephants fighting the Romans to the point that the latter had to destroy them during their transition from a Republic to an Empire that has resonated over the centuries. In the end, the Romans vanquished Carthage and Hannibal to keep them from gaining enough strength to be a threat once more. It is typically this story that is used in tourism to bring travelers to this small Maghreb country on the tip of Africa. 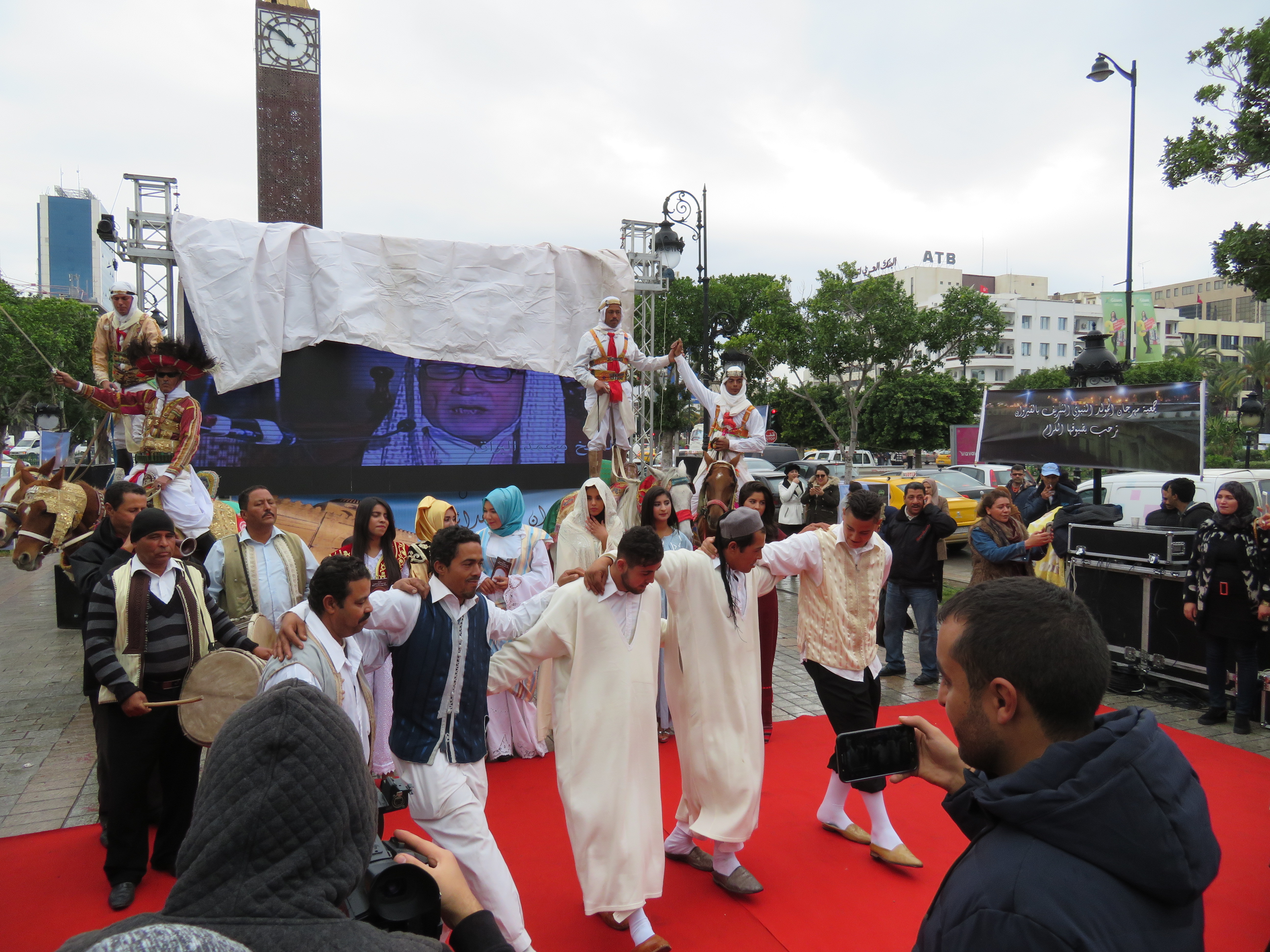 When coming to Tunisia, one must come with an open mind. Muslim countries are usually pigeon-holed as being backwards, overly religious, with the danger of Arab strong men or thieves behind dark corners. Yet most visitors are surprised by the strong Francophile presence even though it has been decades since Tunisia was a colony. The culture, French language, and fashion sense have remained, mainly due to the first president, Habib Bourguiba (1956). Although pushback on this re-emergence of French culture would come in later decades, it would lead to the mesh of Arab, Carthagian, Berber, and French cultures that was one of the factors leading to the Arab Spring of 2011. 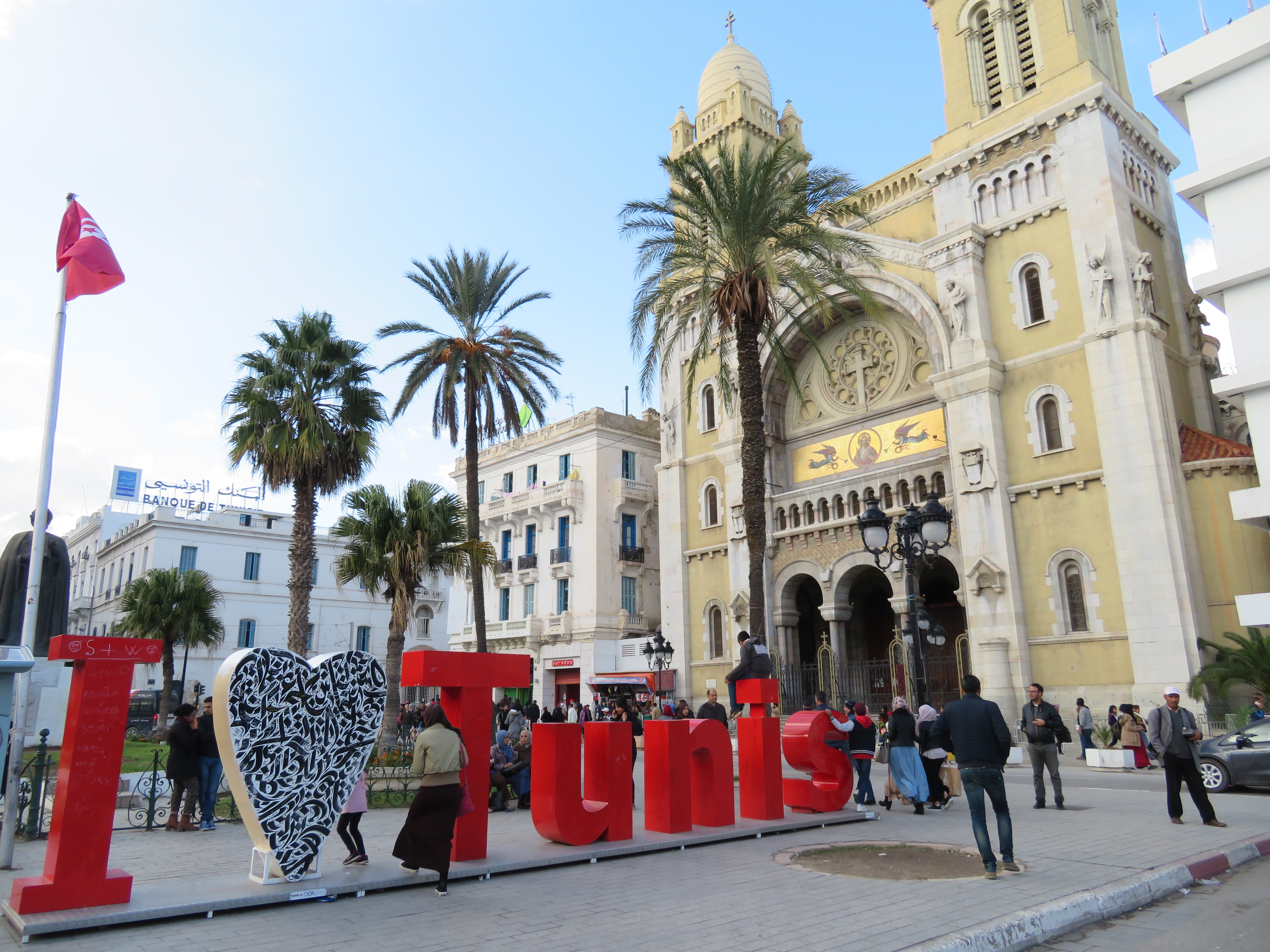 Walking down Avenue Habib Bourguiba, which has been patterned after a typical promenade in Paris, you will find groups sipping cappuccinos under angled umbrellas. Hijabs and other articles of clothing worn by Muslims are given their own flare as touches of modern style give a sense of uniqueness to everyone’s clothing.

The landscape is a delicate balance of buildings with facades starting to crumble, and overheard wires used by the trolleys that roll by with only the sound of a soft bell to let you know of their advance. The hallmarks of an Arab country are shown in the simple patterned design on mosques, batiments, and other prominent buildings. 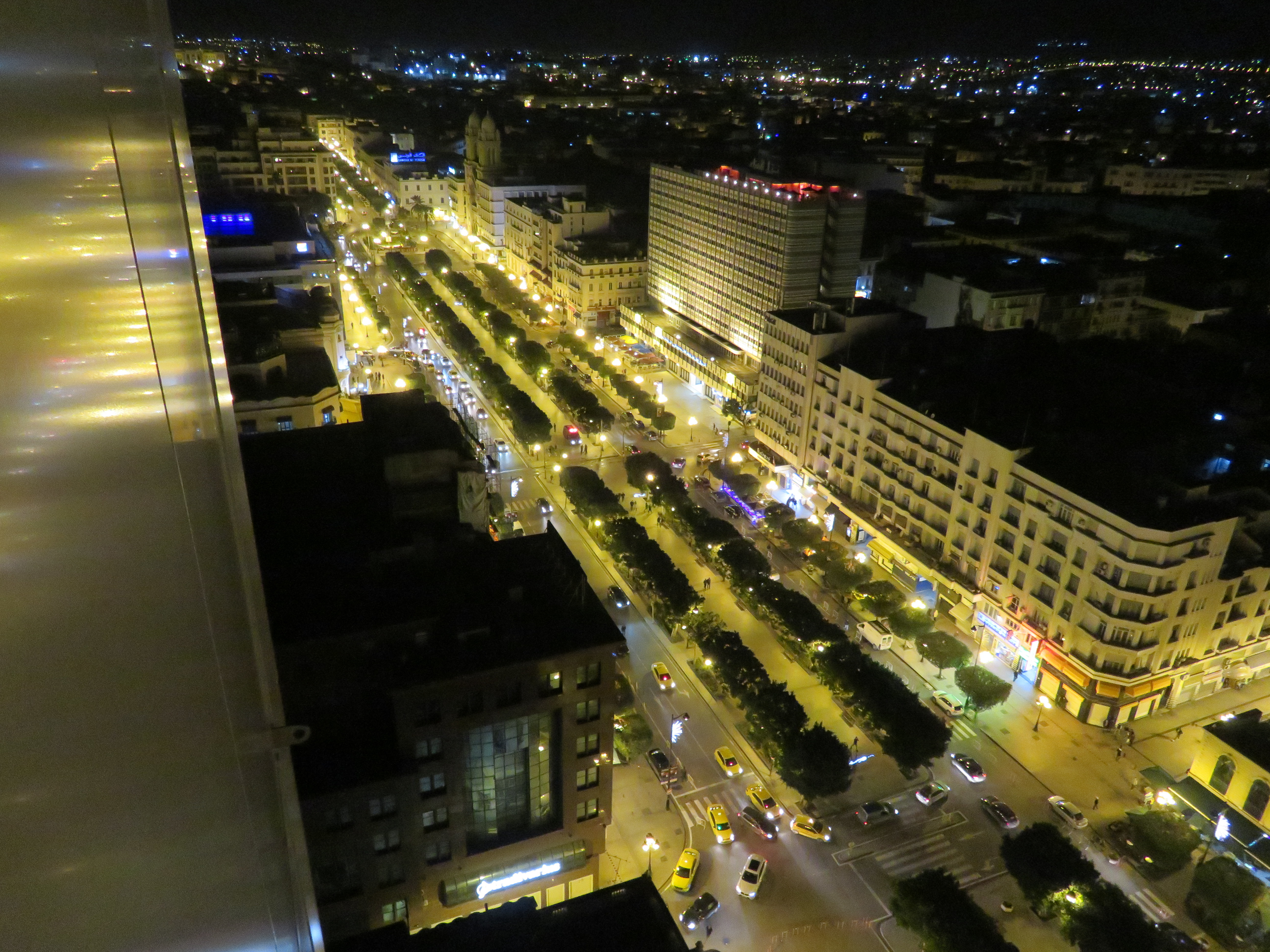 From my hotel window, the entire area looks like a bed of orange and white stars, but as you walk down the street you see the intimacy of the individual groups. Families are eating gelato, jugglers are working for tips, the art crowd is revolving around the Municipal Theatre, but my interest is drawn to the medina. (Old City).

There is always an entryway, a portal, into any medina. As I passed through this one, it immediately set the mood for what will transpire next. Older people with light beards or stubbed faces sitting around engaged in conversations. Children are playing out of sight of their parents. A number of vendors and other workers are milling back and forth and, of course, tourists are taking photos of the area. 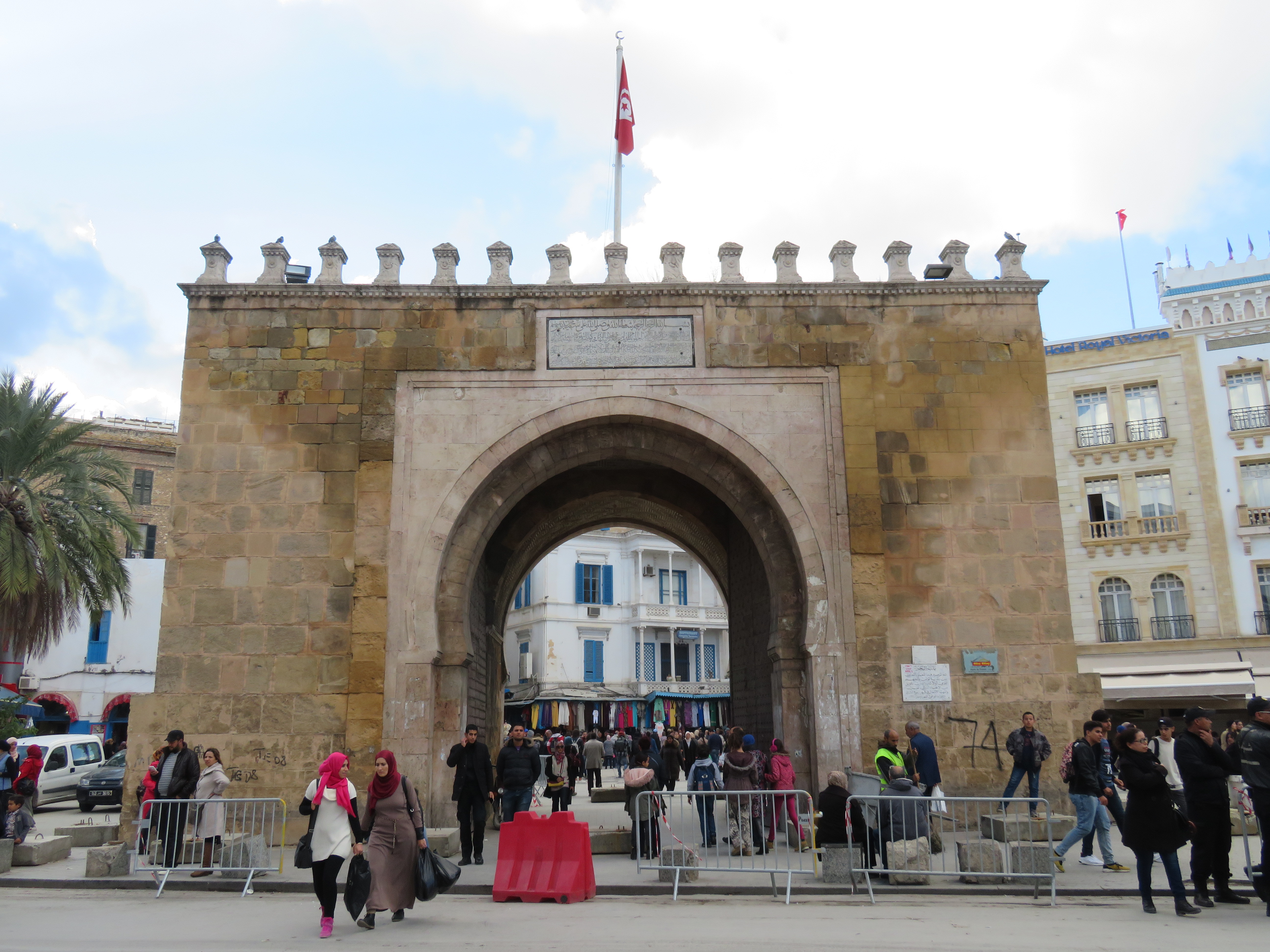 For those that are unfamiliar with a medina, let me explain what they are. Medinas are always the oldest part of a Muslim city. Once outside of it, the city becomes more modern as tastes change and industrialization takes place. Thus, walking into this medina is like an immediate jump into the past.

There is always an area for the souks, which are markets that sell everything from houseware, electronics, spices, fresh foods, clothing, and anything else you may need. Usually everything remains orderly by keeping individual categories such as foods in one area, and clothing in individual sections which are partitioned from each other. 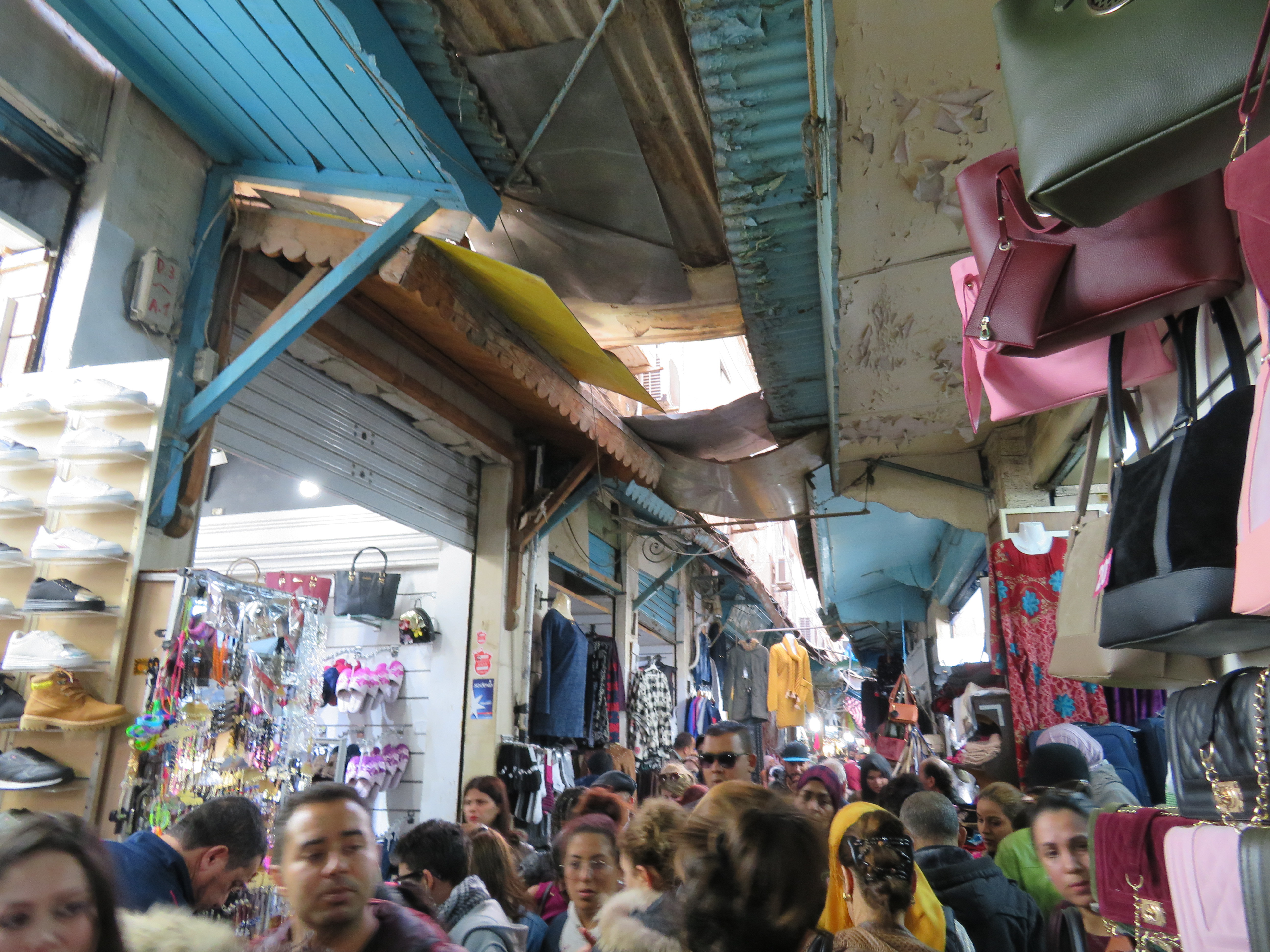 It feels like you’re being pulled into a raging river, but in the place of water, you find people pushing, pulling, and ebbing you from place to place. The tight walkways reinforce this dance that can often lead to some people getting scared to move from their spot while the more aggressive go for it.

Getting lost is a part of the experience that everyone must endure at least a few times. For me, it is not my first or second time being in a souk, so I started to leave my own breadcrumbs to lead myself back out the way I entered. 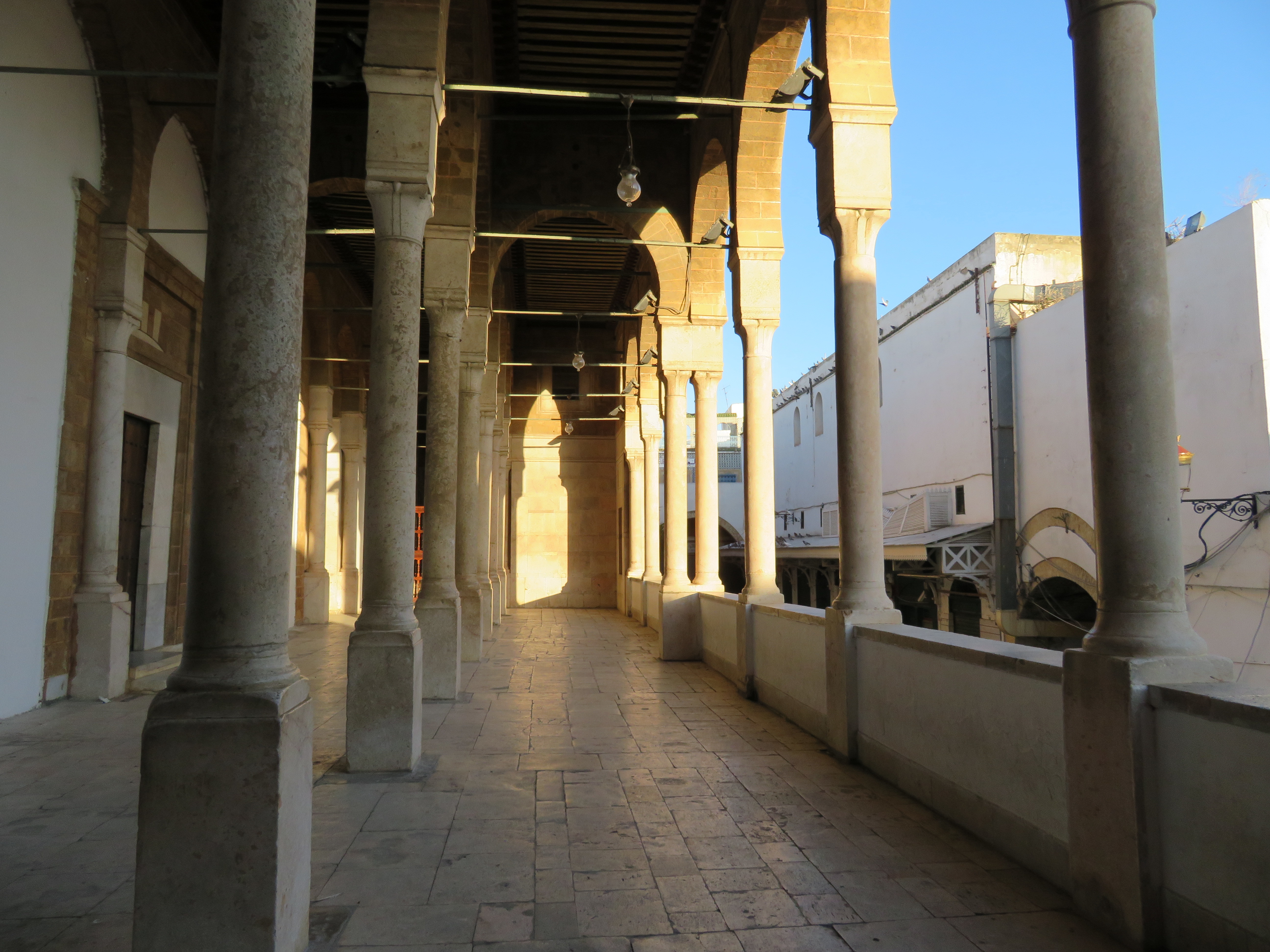 Pushing forward, I find myself in the center and into the calm that is the Al-Zaytuna Mosque. The walkway, that I was on opens wide, thus allowing people to disperse and find a moment of peace while a few older men sit in the shadows of alleyways to avoid direct sun by finding coolness under dangling electrical cords. They smoke their cigarettes as they drink coffee and gossip among themselves. Behind them is a small room that serves as a shop that sells a few items while an analog television replete with horizontal bars of static sits overhead on a refrigerator

Looking up, I see small personal satellite dishes for various cable companies while faces look down from various windows of the homes that sit about the shoppes and cafes.

The mosque is huge but elegant as tourists angle themselves to take the proper pictures and selfies before trying to venture into its courtyard. On the other side of the mosque, you start to find more residential homes and spaces used for hostels for travelers looking for something more authentic for their trip. 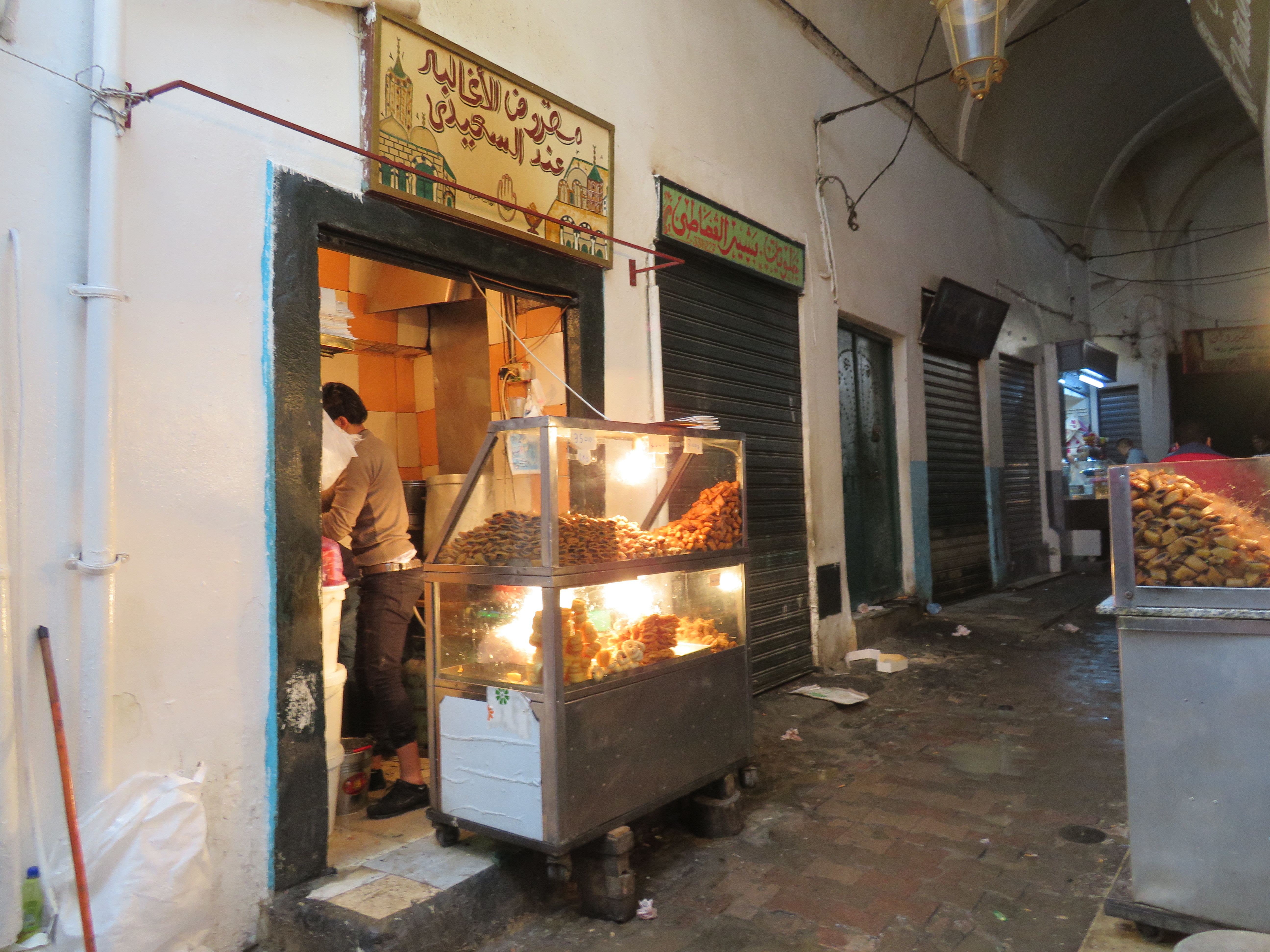 I wander aimlessly, passing under homes and avoiding falling plaster to take closer looks at smaller mosques until I realize I have gone too far and worry that I could get lost. Slowly I make way back into the sea of bodies to make my way out. 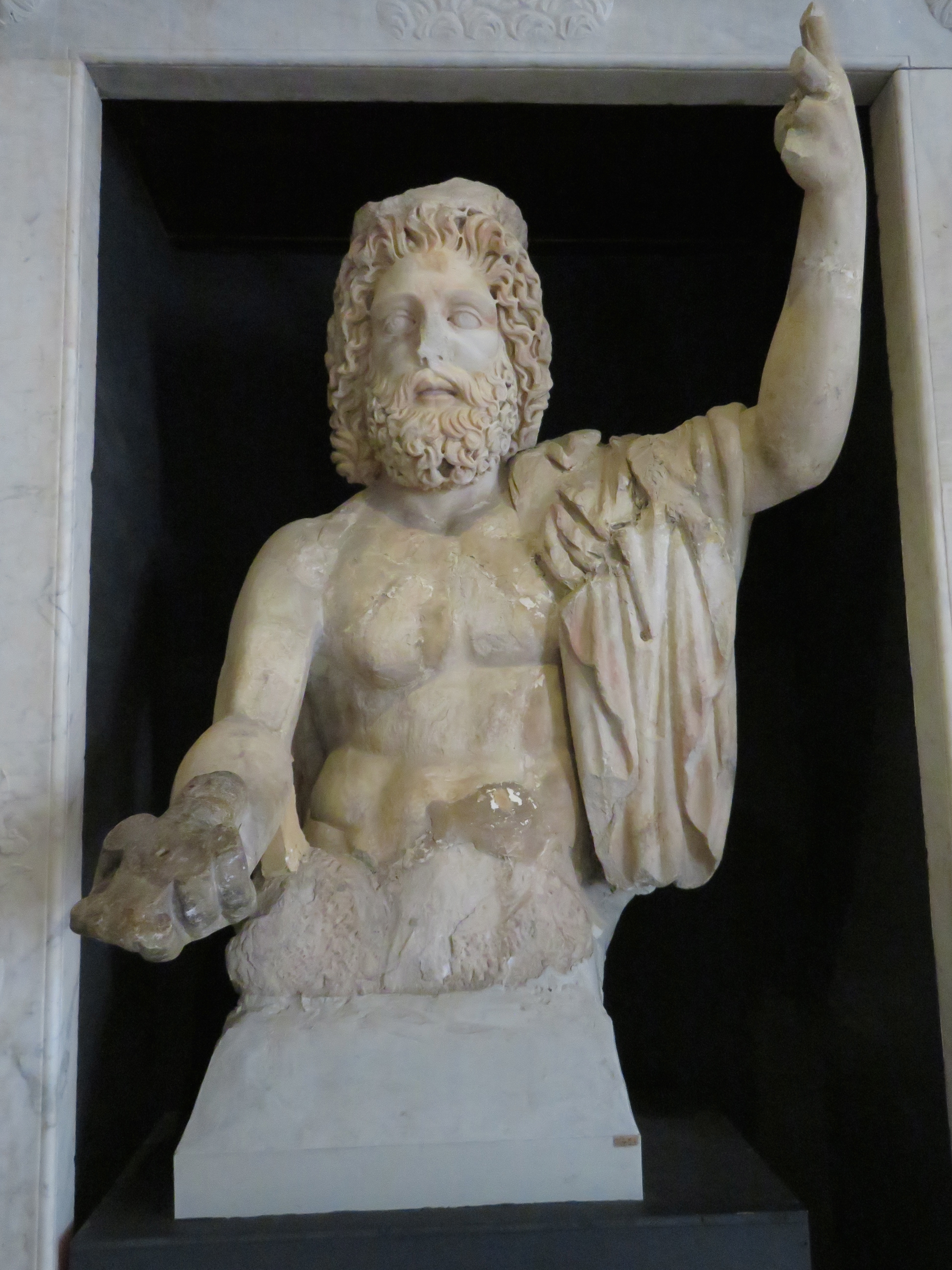 All roads lead to Carthage…well, actually to Rome, but since they built a city on top of Carthage, I guess it still applies.

An antiquated train system takes me to what is left of both the Roman Settlement and the Carthage that predated it. 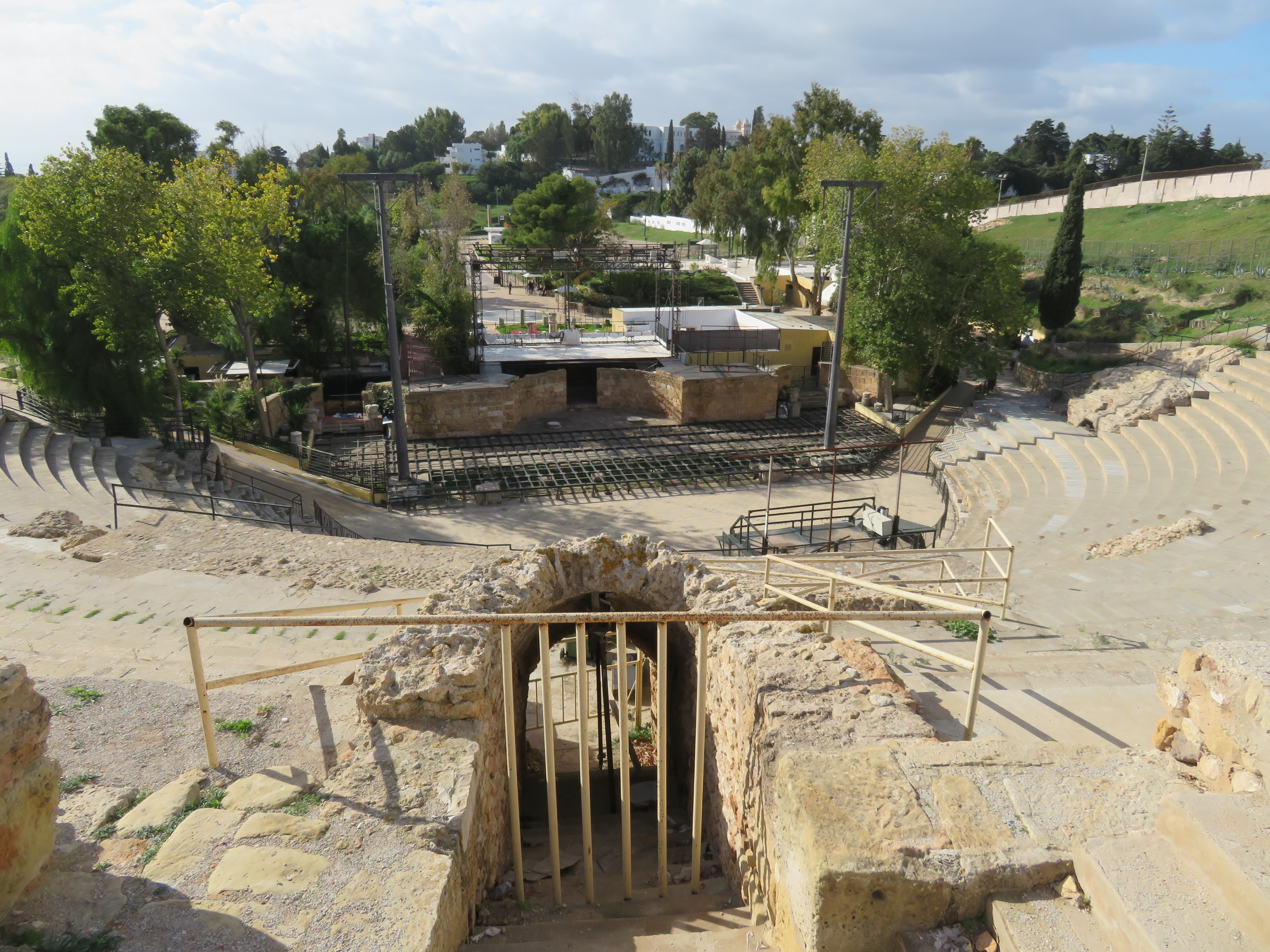 As merchants’ eyes light up on my approach, they begin to yell “HANNIBAL!” and try to convince me that what they sell is authentic regardless that the seller only a few feet from them is offering the same item.  I climb up and down the Roman theatre reenacting scenes from Gladiator and taking in the views from various perspectives. Diligently I go down my checklist of places and feel as giddy as I do so.:

Each gets checked off my list, but I do not wish to reach the end. From time to time, I see another tourist, but the area is so vast that we barely acknowledge each other as we explore on our own terms. 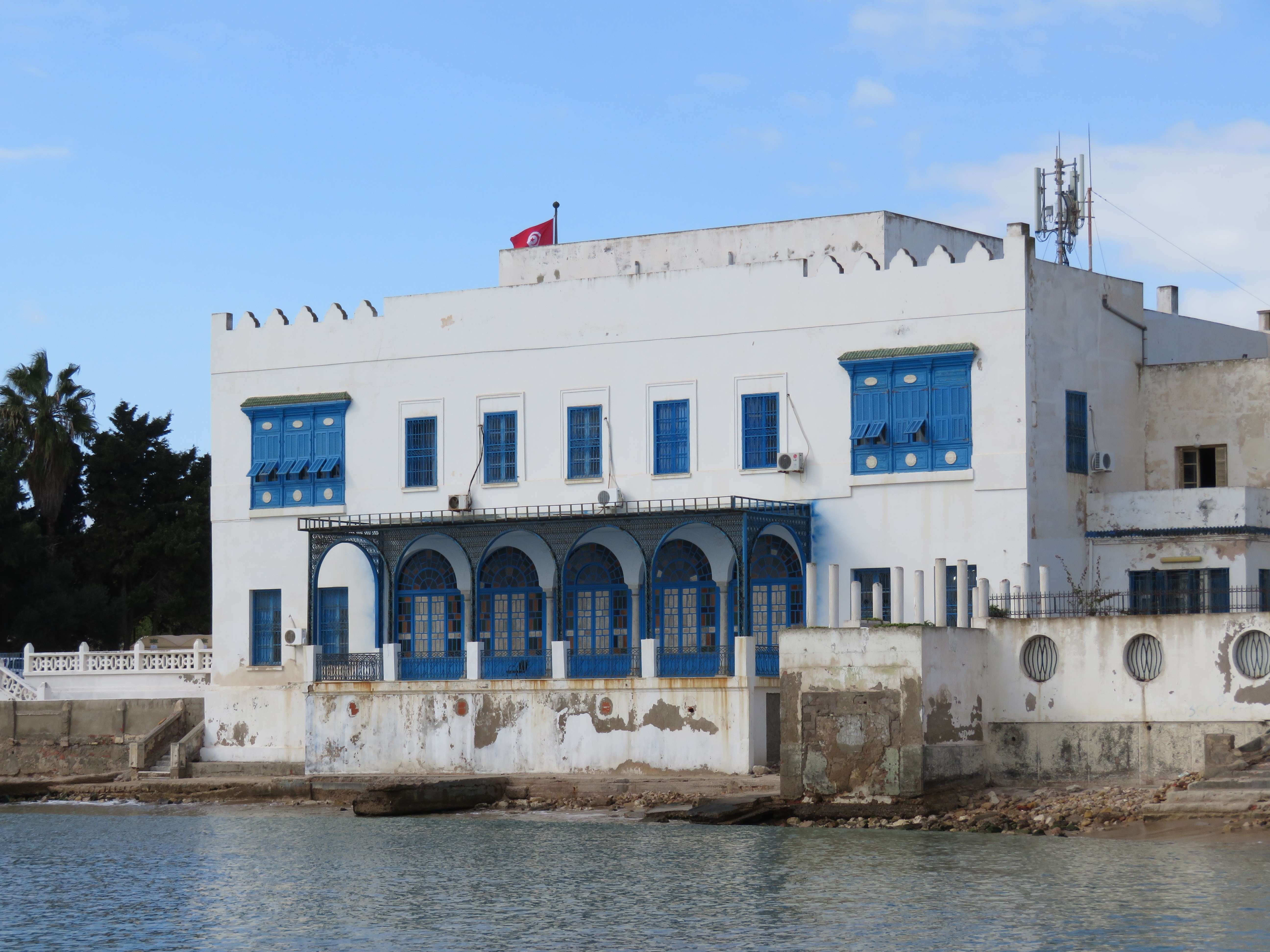 Not knowing what this town is made me want to know the answer immediately. Instead of taking the train back to Tunis, I continued onward to find a blue- and- white town that was used as a place for wealthy bohemians and now is a tourist attraction off the beaten path.

The sound of the muezzin calling devout Muslims to pray fill the air as groups of tourists go down the main street and meet at the cliffs to look down at the small crafts flowing in and out of the Port of Sidi. 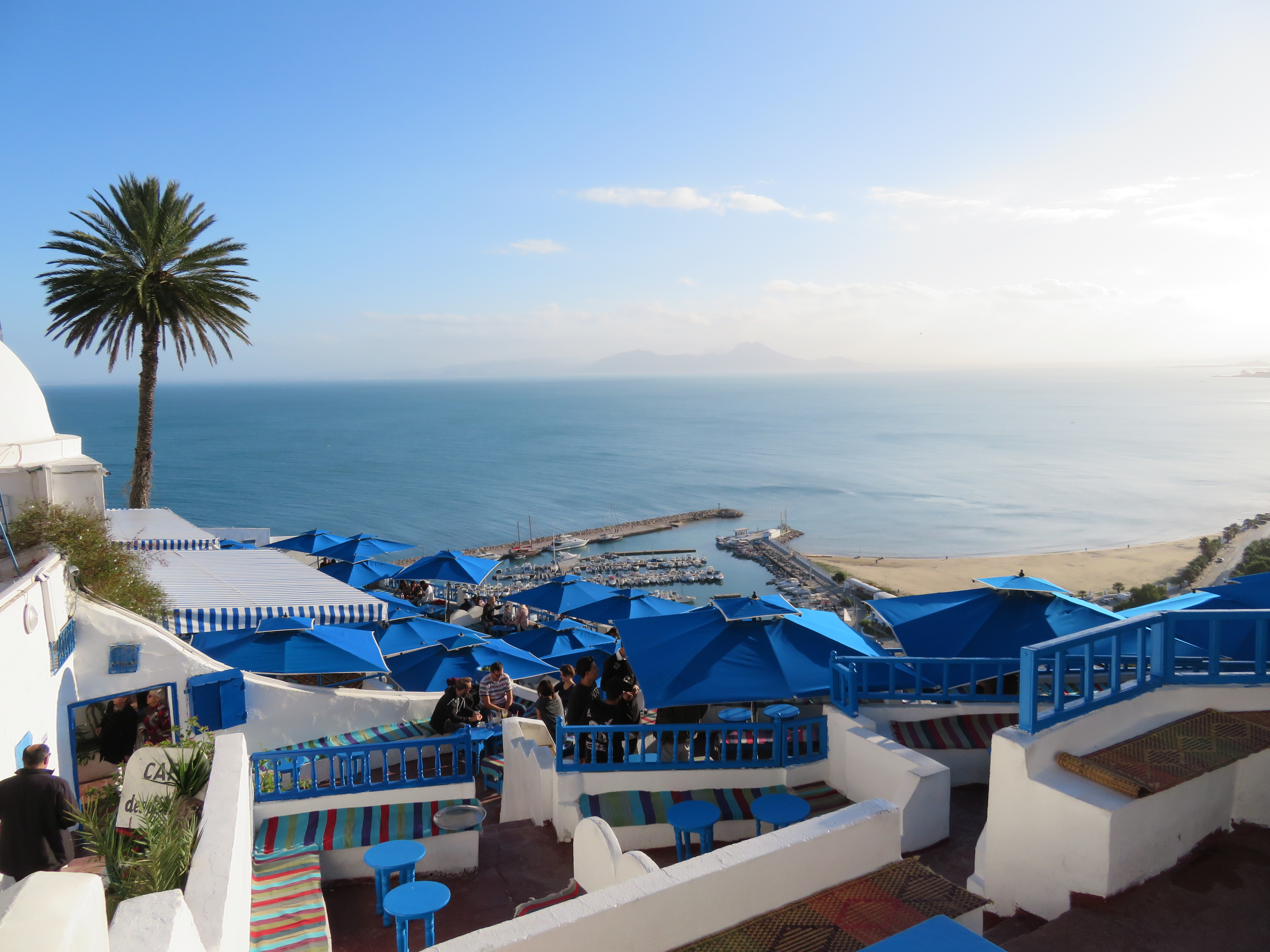 Crowds slowly wander off as the sun begins to set and I begin to do the same. Evening commuters pack the train and perhaps that is why I chose to get off at one more stop: Goulette. 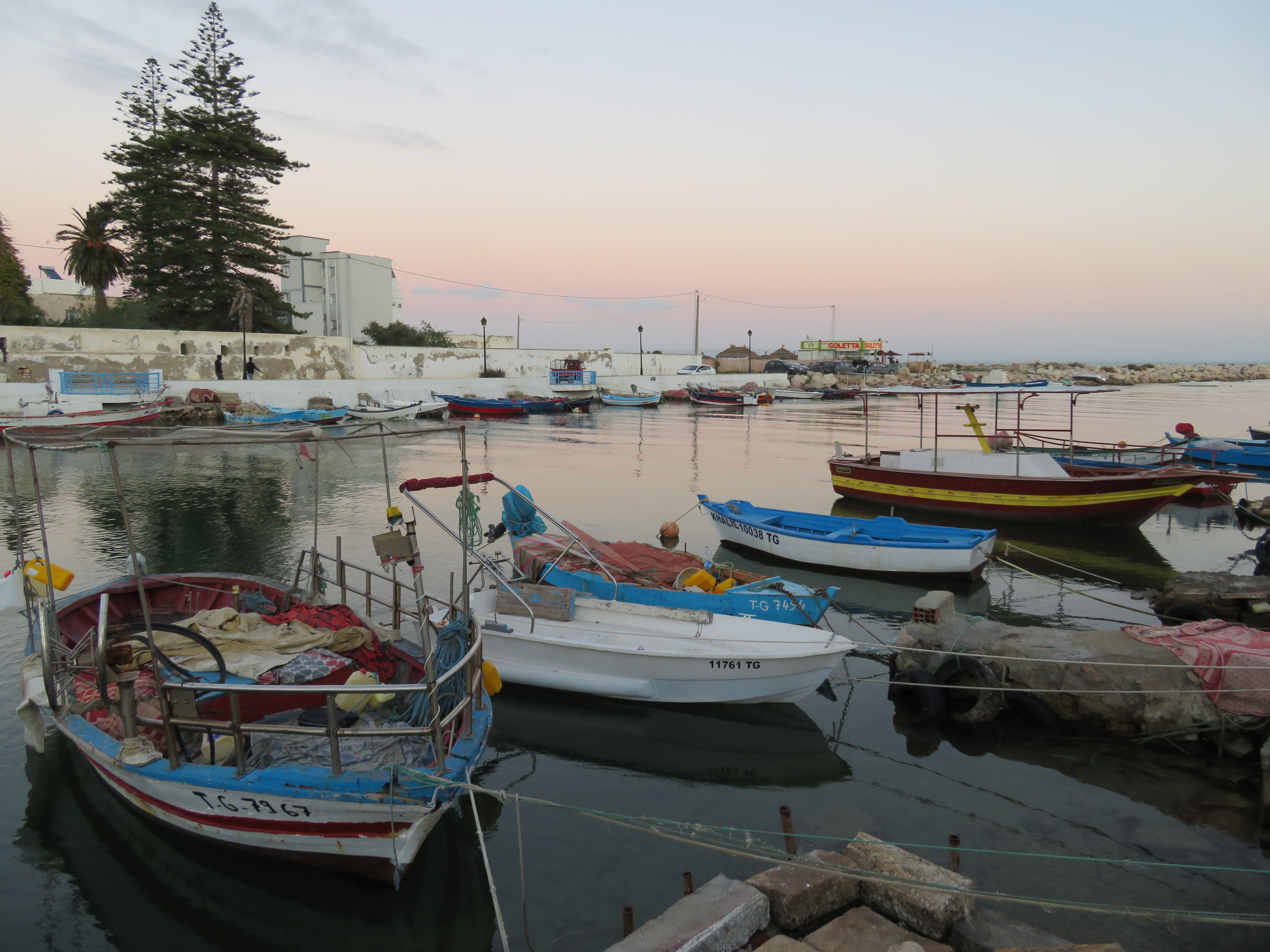 There are a few stops with this name, but I get off at the one named Goulette Casino. No, I did not have an interest to gamble but to simply walk around and see the city from a different perspective. Walking to the graffitied walkways around the canal, I watched people and looked over the water.

Should I feel scared?, I thought and the answer was no. Instead, what I felt was a sense of peace as couples walked hand in hand near the water, and friends engaged in conversation at dinner, and me seeing a different part of the world and taking in a different perspective. 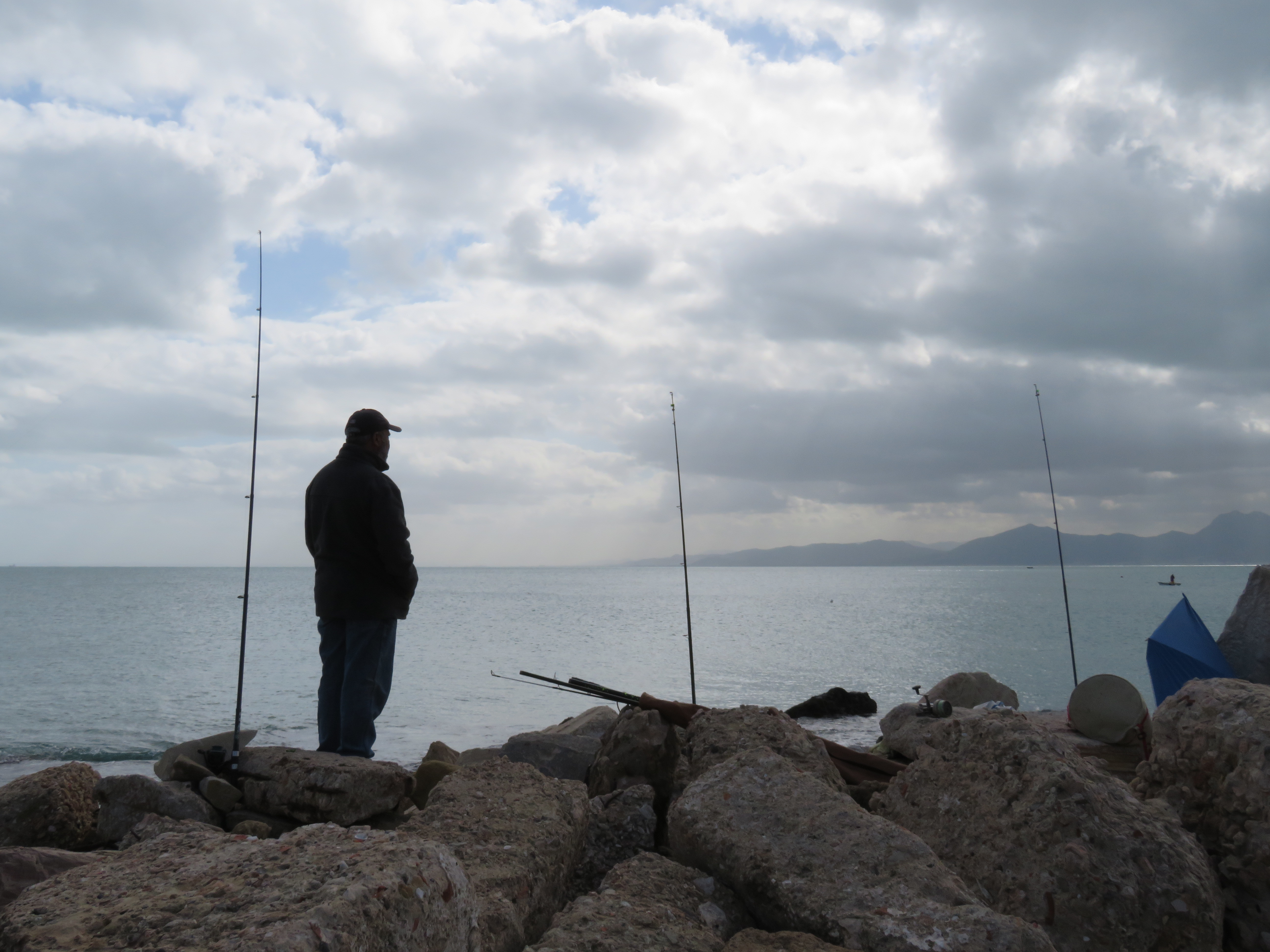 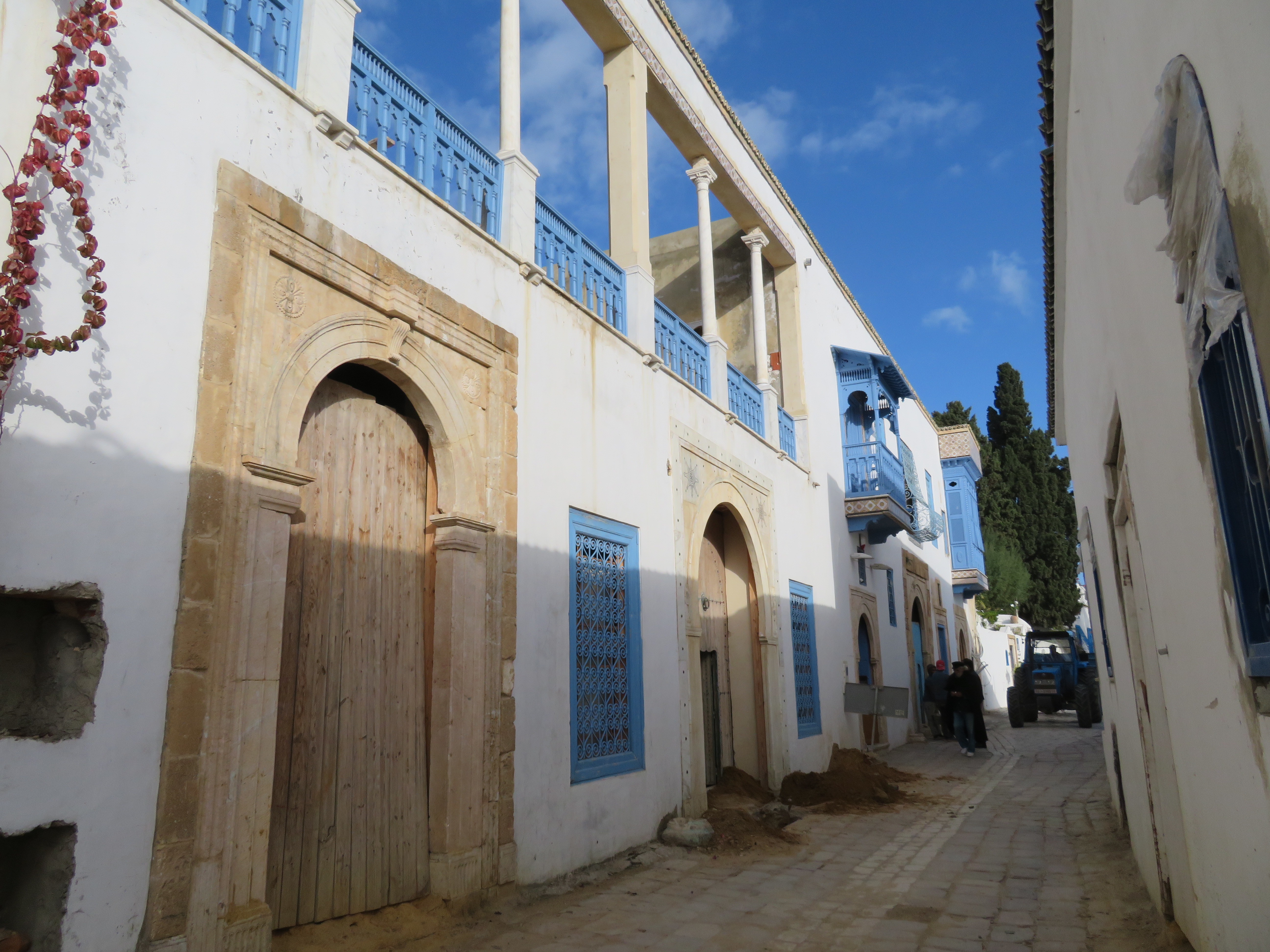 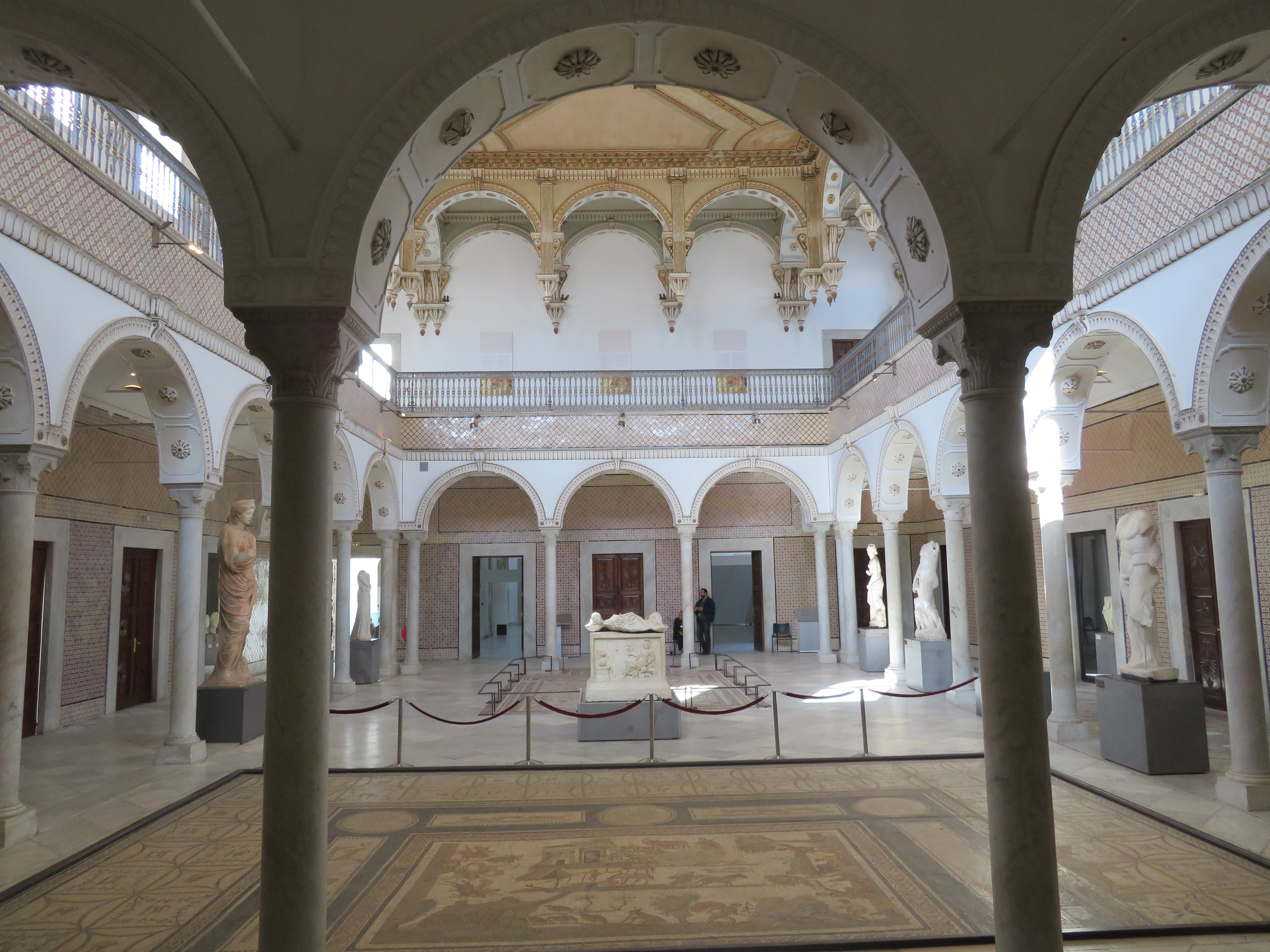 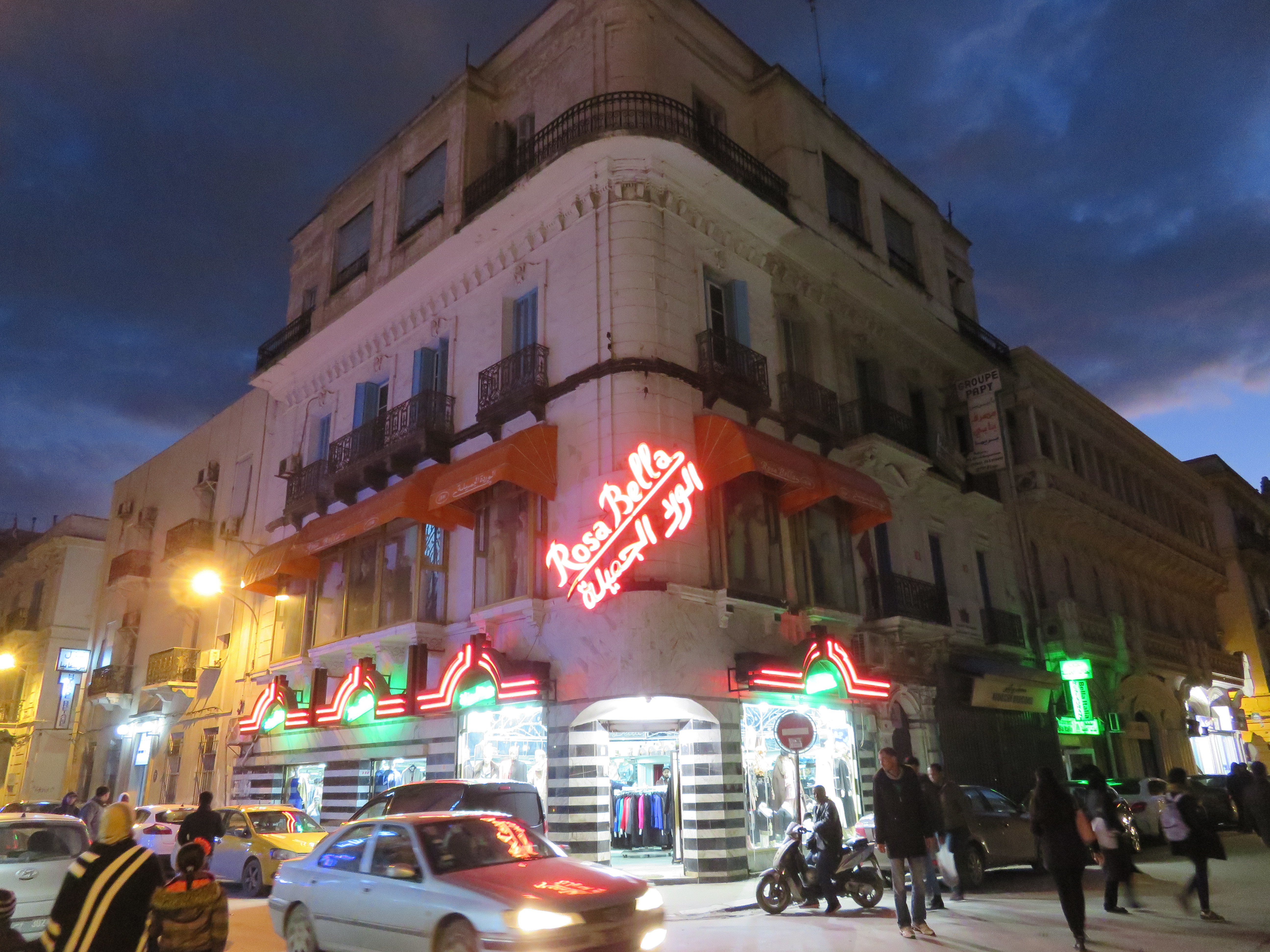 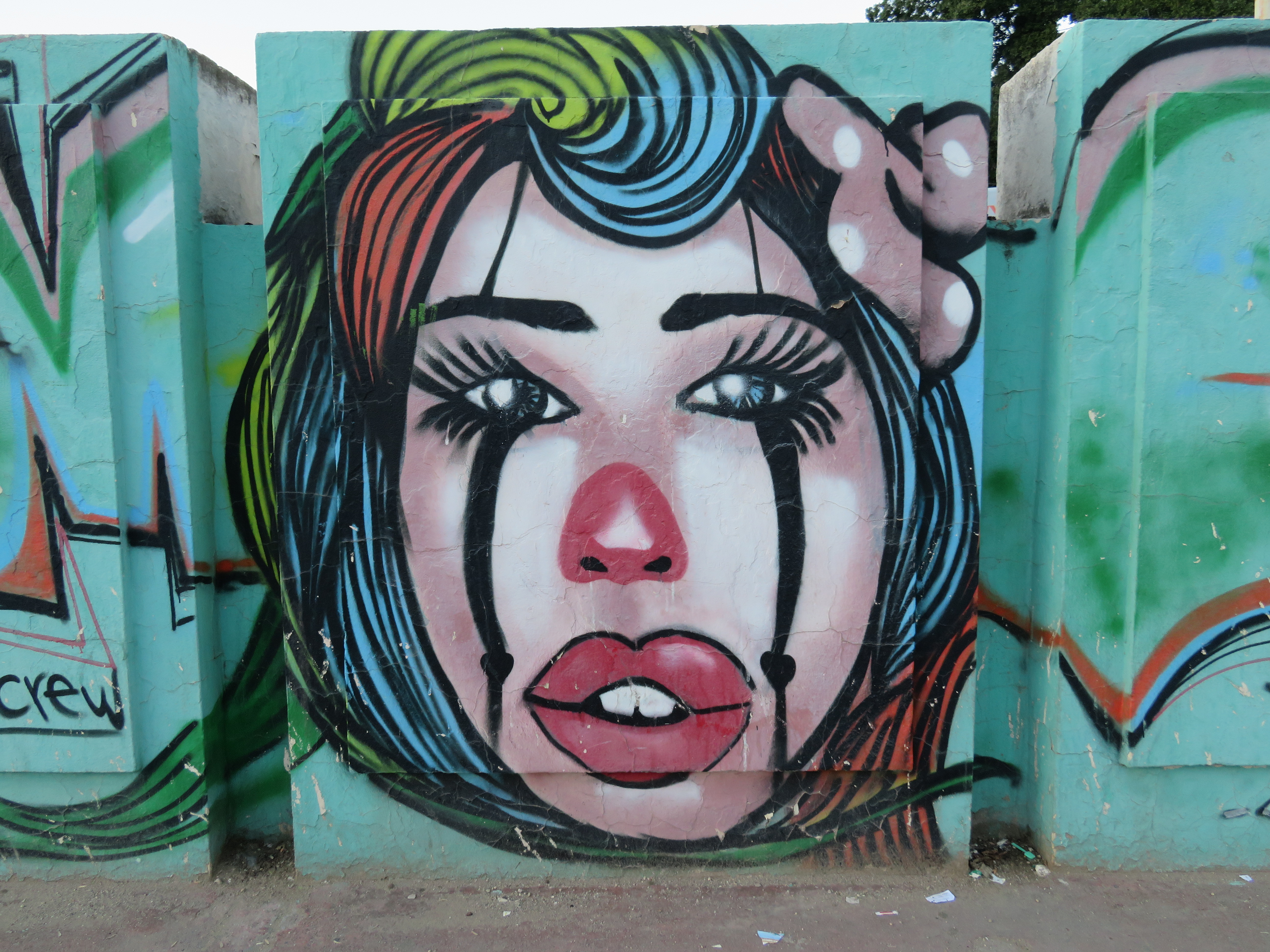 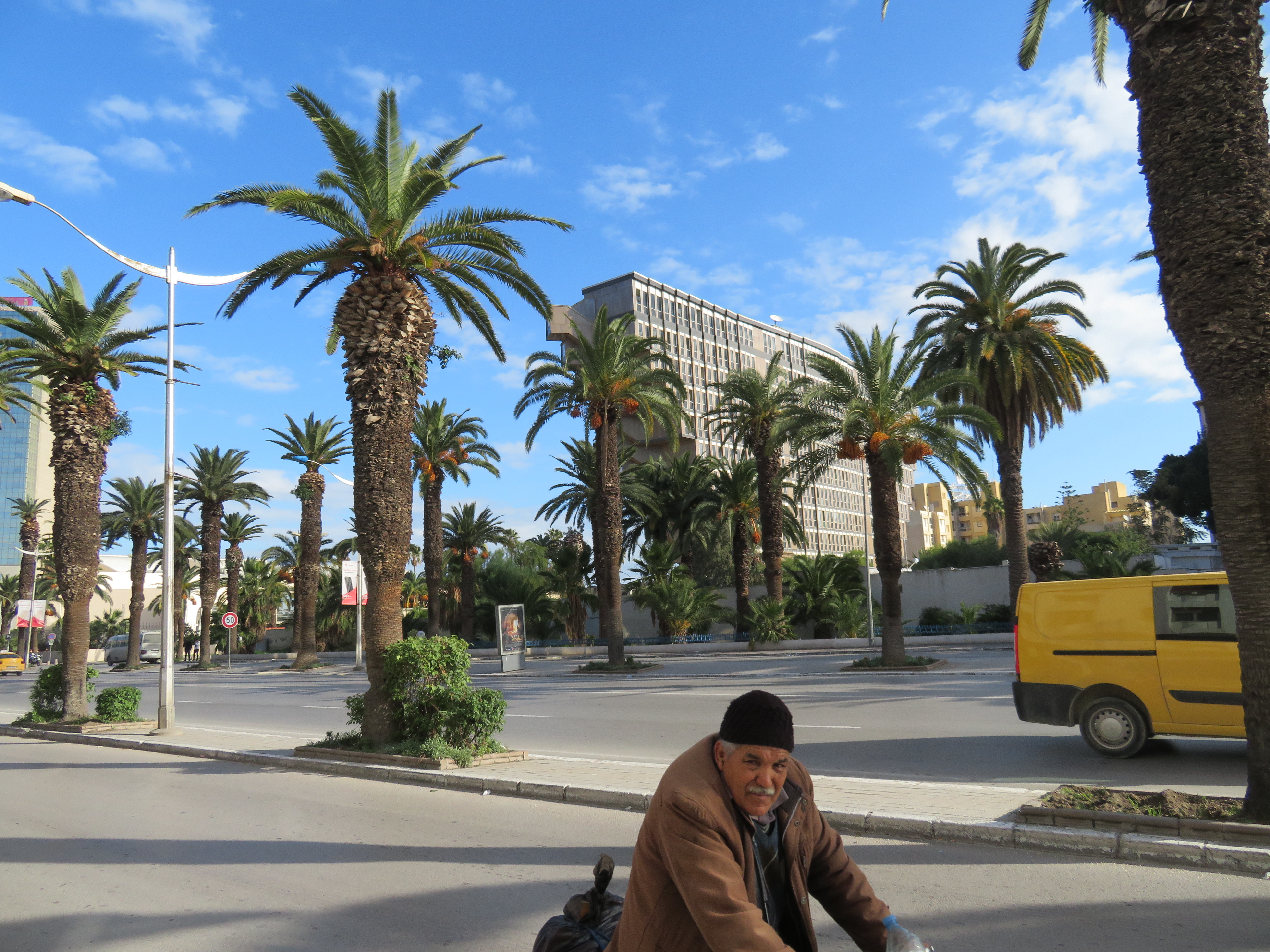 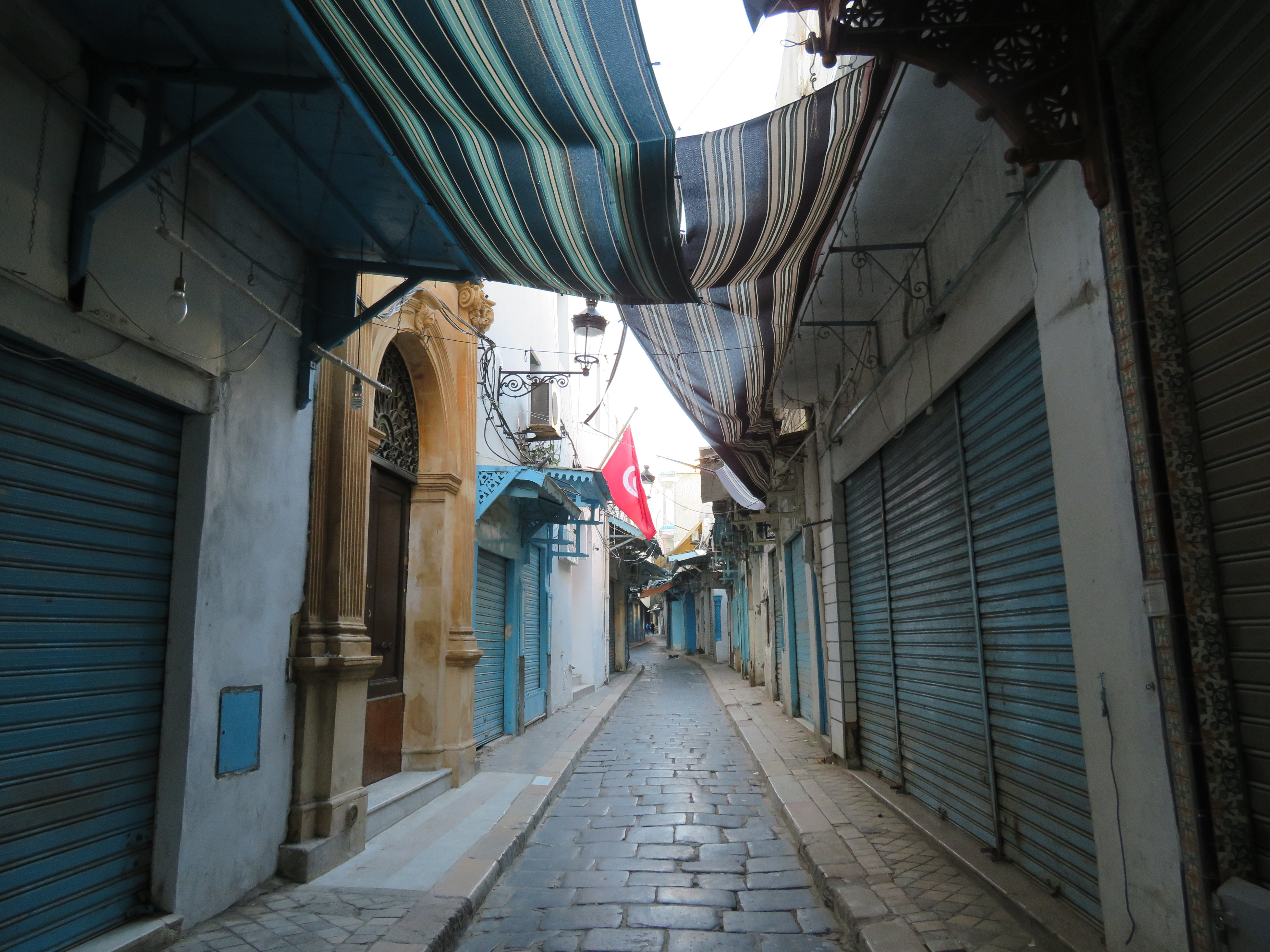 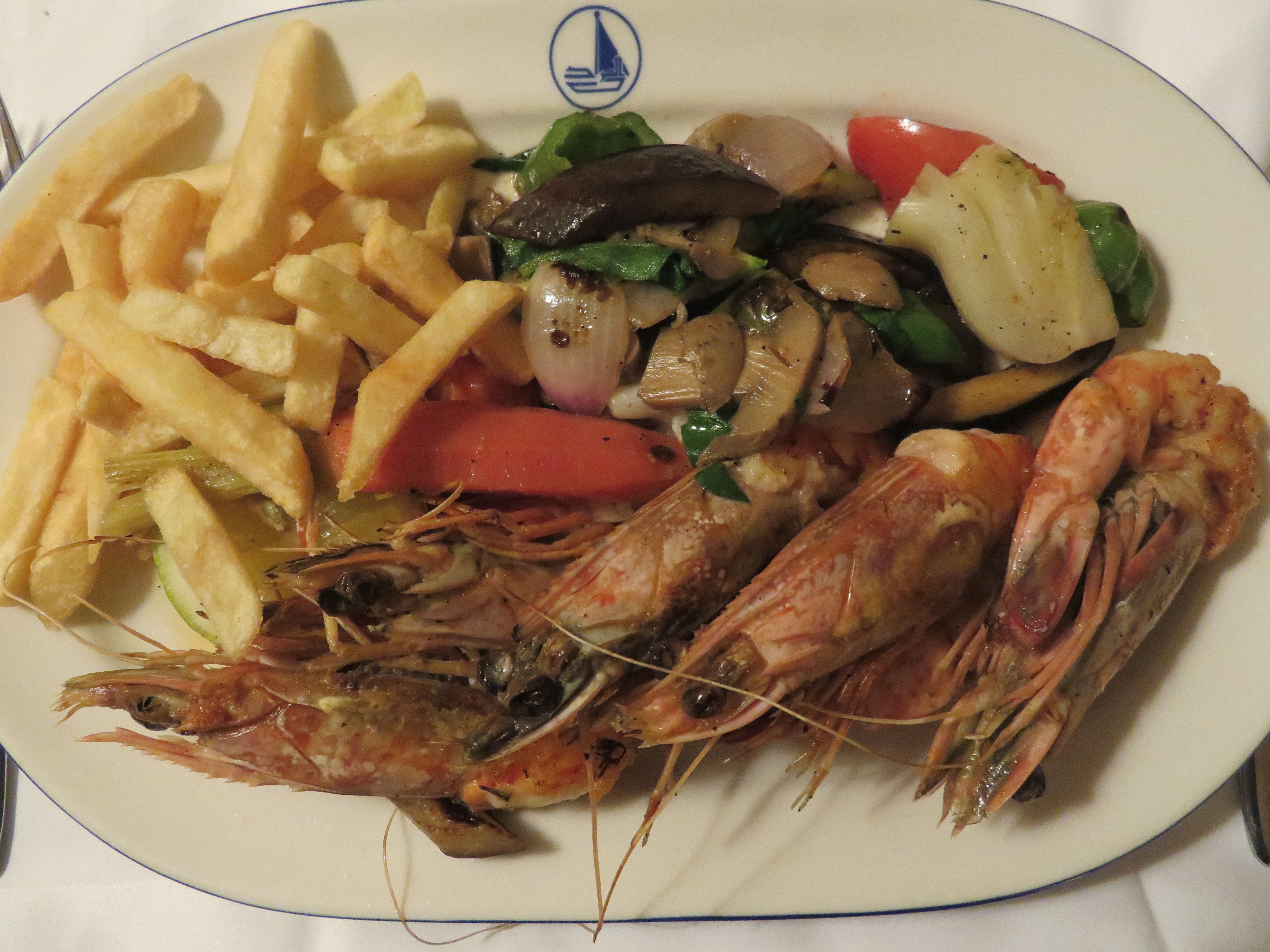 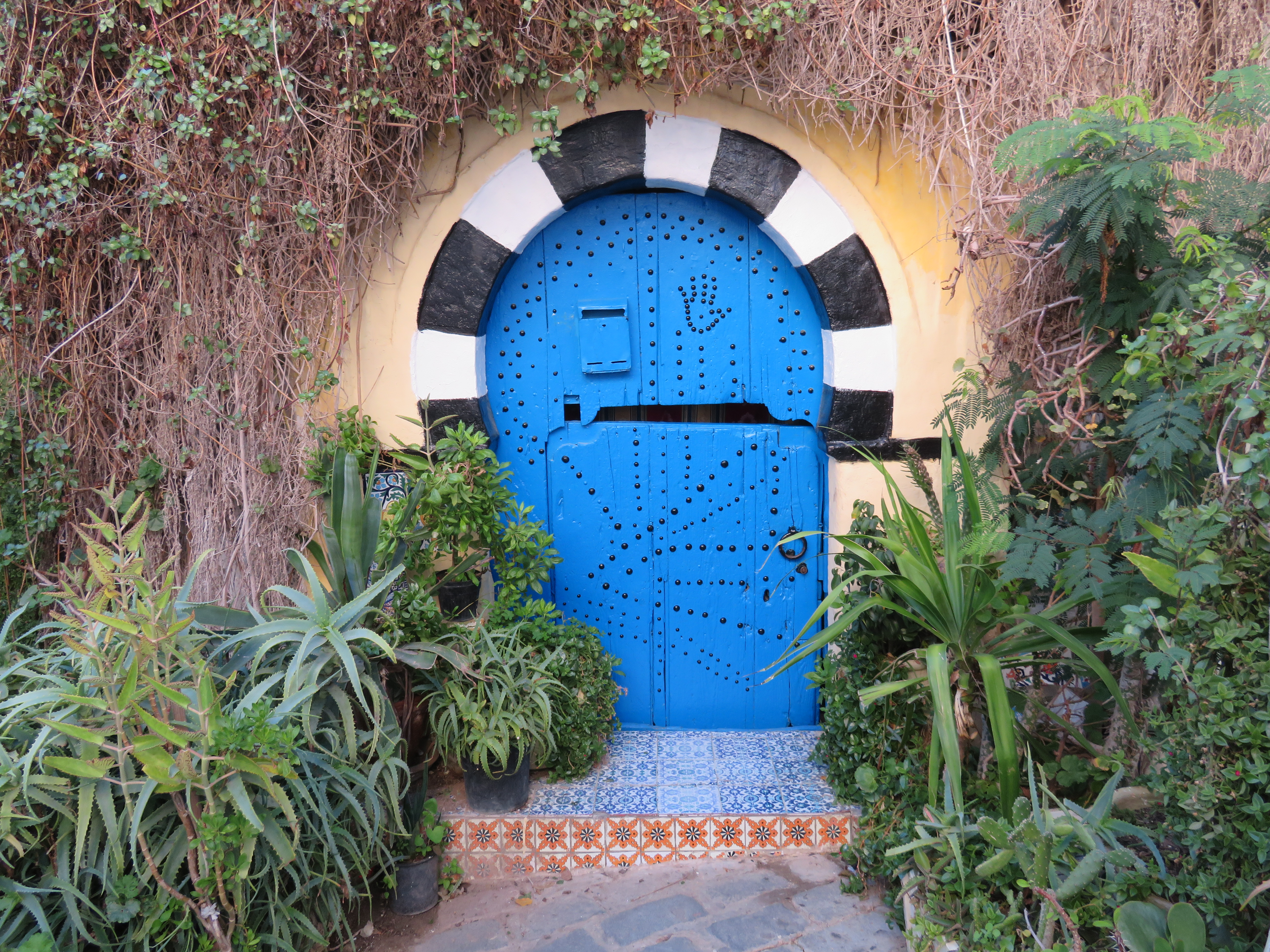 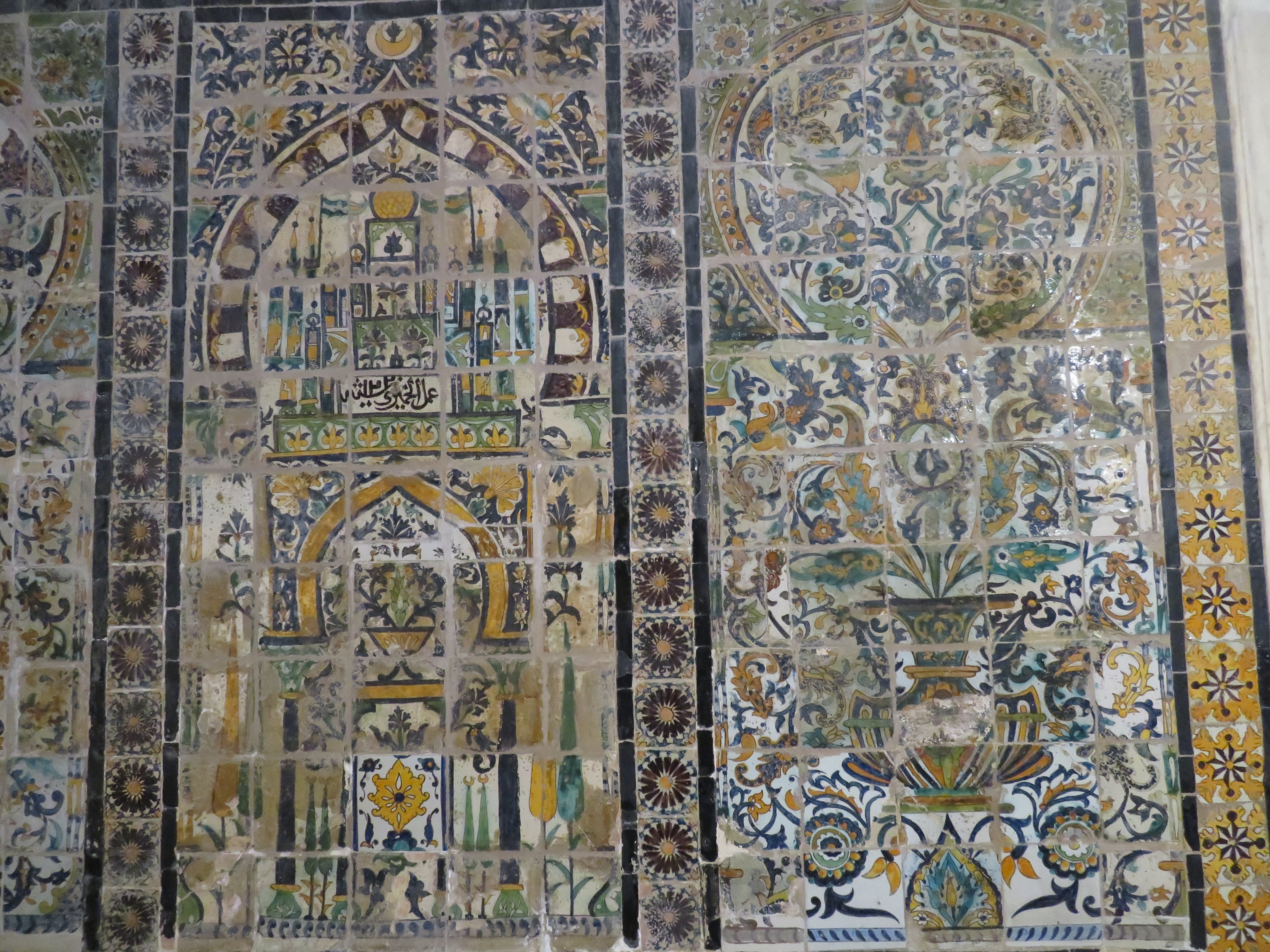 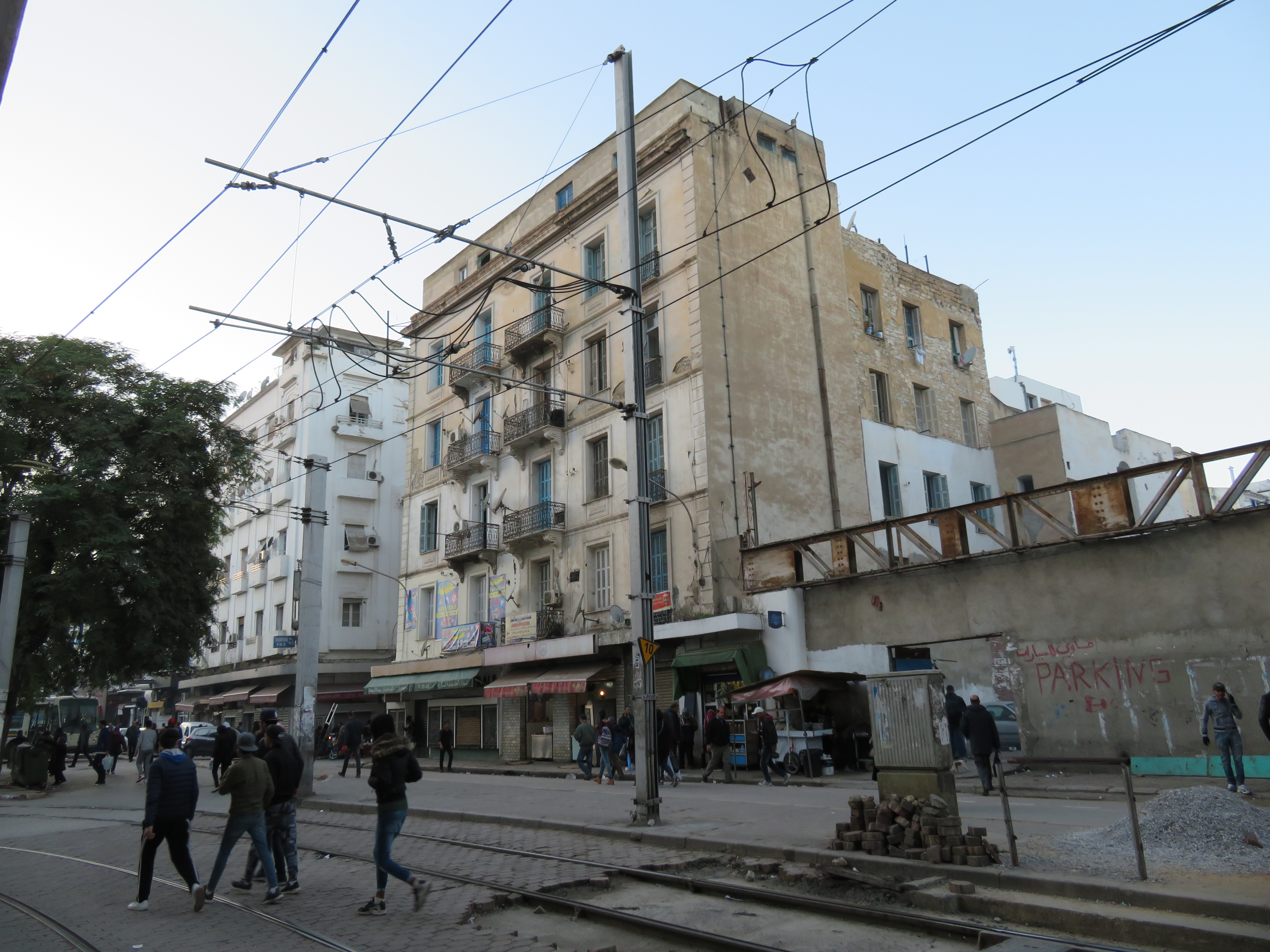 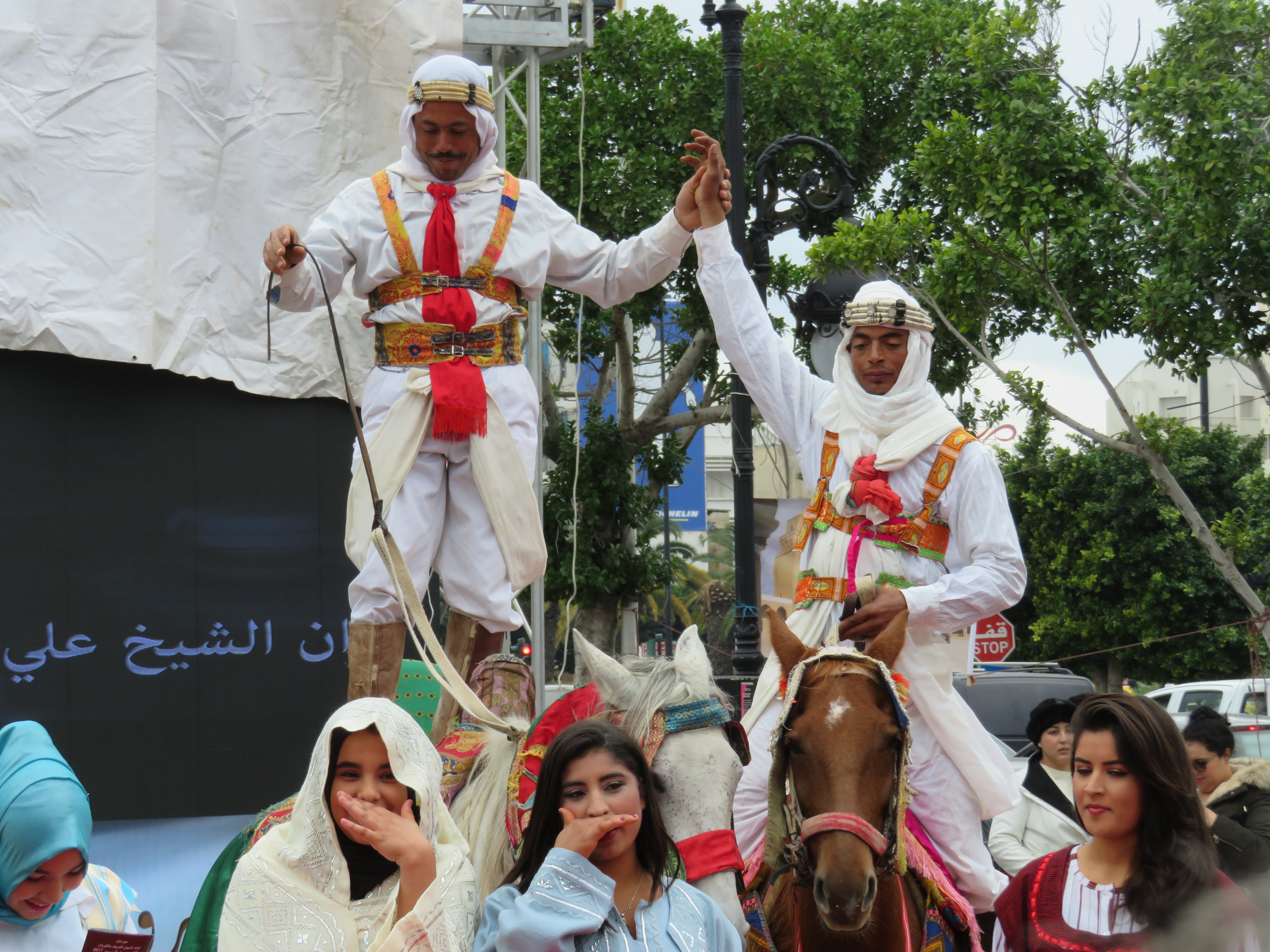