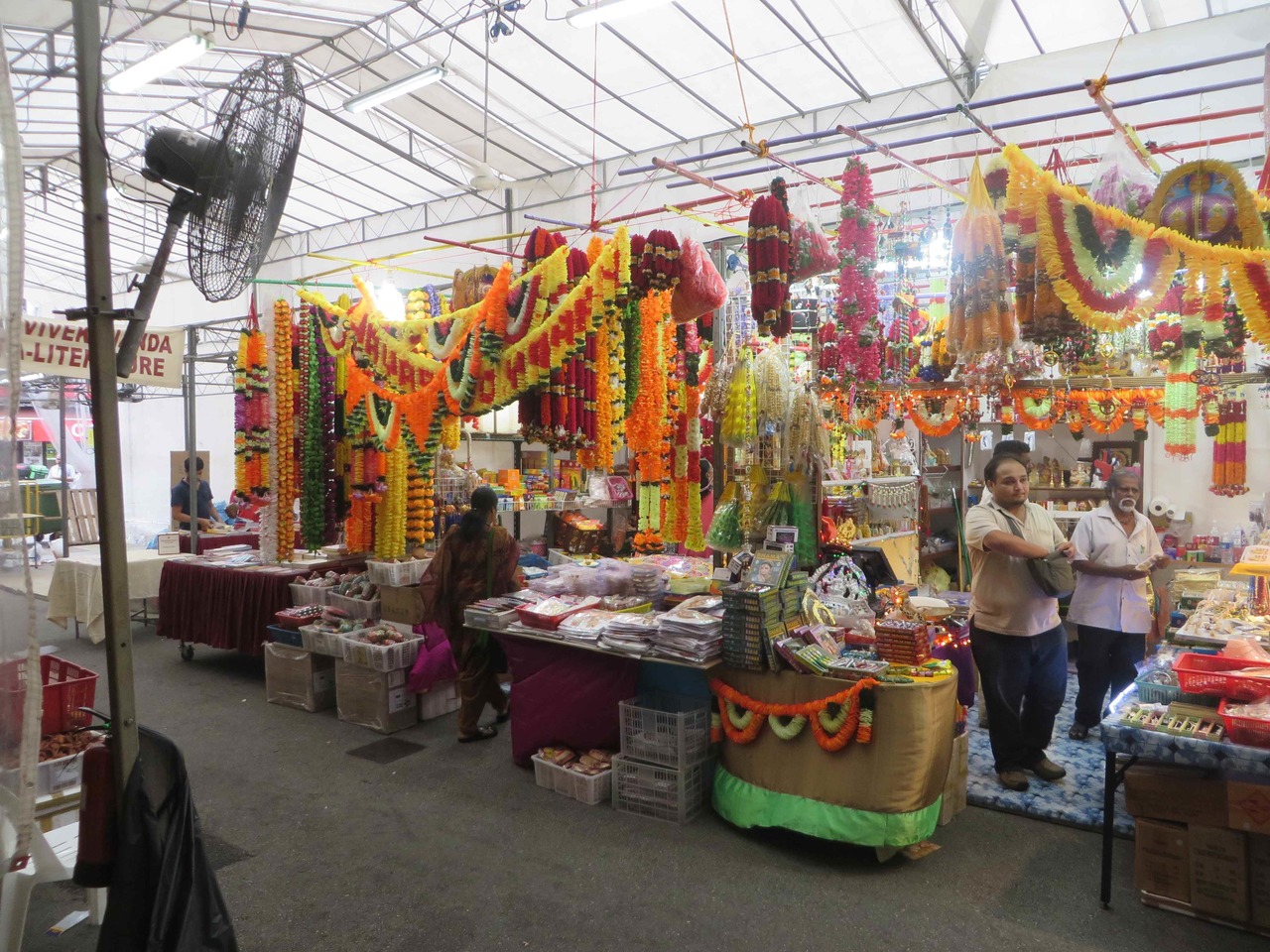 Although the restaurant was packed, I easily found a table for one. The locale was small, practically a living room crammed with small wooden tables, thin table cloth, and various condiments at each table’s center. Bowls of noodles, dim sum, rice, and egg rolls were found everywhere. The conversations translated into soft murmurs amid the back and forth of the staff rushing to and from the kitchen carrying empty plates or trays of more food while other staff bellowed either instruction on where the orders were being sent and who ordered what.

“Seat me near the kitchen” I requested to the young lady at the front desk.

Her job was stressful because she juggled the seating arrangements and the phone orders at the same time. The tiny entry way was crowded when only three people were coming in and was even more crowded when customers exited.

Normally I do not want staff rushing past me with plates of food but this time I wanted to people watch and my table gave me an ideal place to watch everyone.
I took my time to study the room and eavesdrop on the various patrons as steam from each meal added to the humidity that was barely kept out side of this popular Chinatown spot.

My meal came, and I slowly savored my first meal in Singapore, dumplings.

I was in Singapore on a 24-hour layover.

Bags checked into a storage service at the airport. Having lightened my load, I took the convenient metro into town. The first obvious stop was downtown and its grand City Hall to get a look at what the city state was about. I quickly got a sense of Singapore’s past as British influences are readily apparent in the landmarks, appearance, and layout of the city.

Navigating Singapore’s easy pattern is what guided me to Chinatown and eventually to the waterfront. The Merlion Park Fountain stands as the most prominent attraction as it sprays water from its mouth into the air and onto the waterfront. During the day, joggers, families, and tourists spend time in the surrounding area but in the evening nightclubs take their place with exotic cocktails, techno/hip hop music, and a younger crowd in the streets. At any of the malls, the more sophisticated crowds are enjoying themselves at the many restaurants.

Moving past the first layers of Singapore will uncover a diversity you would not expect from the city/state.

The neighborhood of Little India is precisely what you would expect given the name. Splashes of color, hotels and cafes named after Indian heroes and celebrations that bring in the entire community. Kampong Glam brings with it a Malaysian diversity that adds to the narrative of the city. Finally the Peranakan areas of Katong/Joo Chiat, which unfortunately I did not get to spend enough time in due to the fading sun, left me with the impression that I should have given myself at least two days to properly explore.

To spend an evening in Singapore and not enjoy the nightlife would be a disappointing way to end my day. After a few Tsing Taos, I began bar hopping with new found friends. Under the bright skyline, we had to yell our conversations over speakers and other groups. The evening carried on and the humidity remained thick throughout the evening.

As the night rolled on as I checked my watch to make sure I had enough time to return to the airport for my morning flight. As the evening progressed, the humidity clung uncomfortably to me.

The glowing skyline of eye-catching architecture, such as the Gardens at the Bay and the various structures that have earned the city-state it’s reputation as a wealthy, hedonistic playground, give credence to the city’s reputation as hosting a never-ending party.

I was amazed to find people from as far away as Jamaica and as close as the Philippines. Their presence affirmed the attraction that this tiny country has had for so many people for so long.

As my night came to an end, I sought a good bath before returning to Changi Airport in the morning.

One of my “new friends” at a hotel let me sneak into an empty room to take a shower and freshen up before rejoining my group just in time for a final round of shots and lingering hugs and good byes.

Their waves faded into the background as I boarded the final transport to the airport. I wandered the huge facility, carefully avoiding individuals and groups asleep on chairs and on designated places on the floor.

Finally, I found a place to rest. Then with a smile on my face, I checked Singapore off my bucket list and moved on to the Philippines.