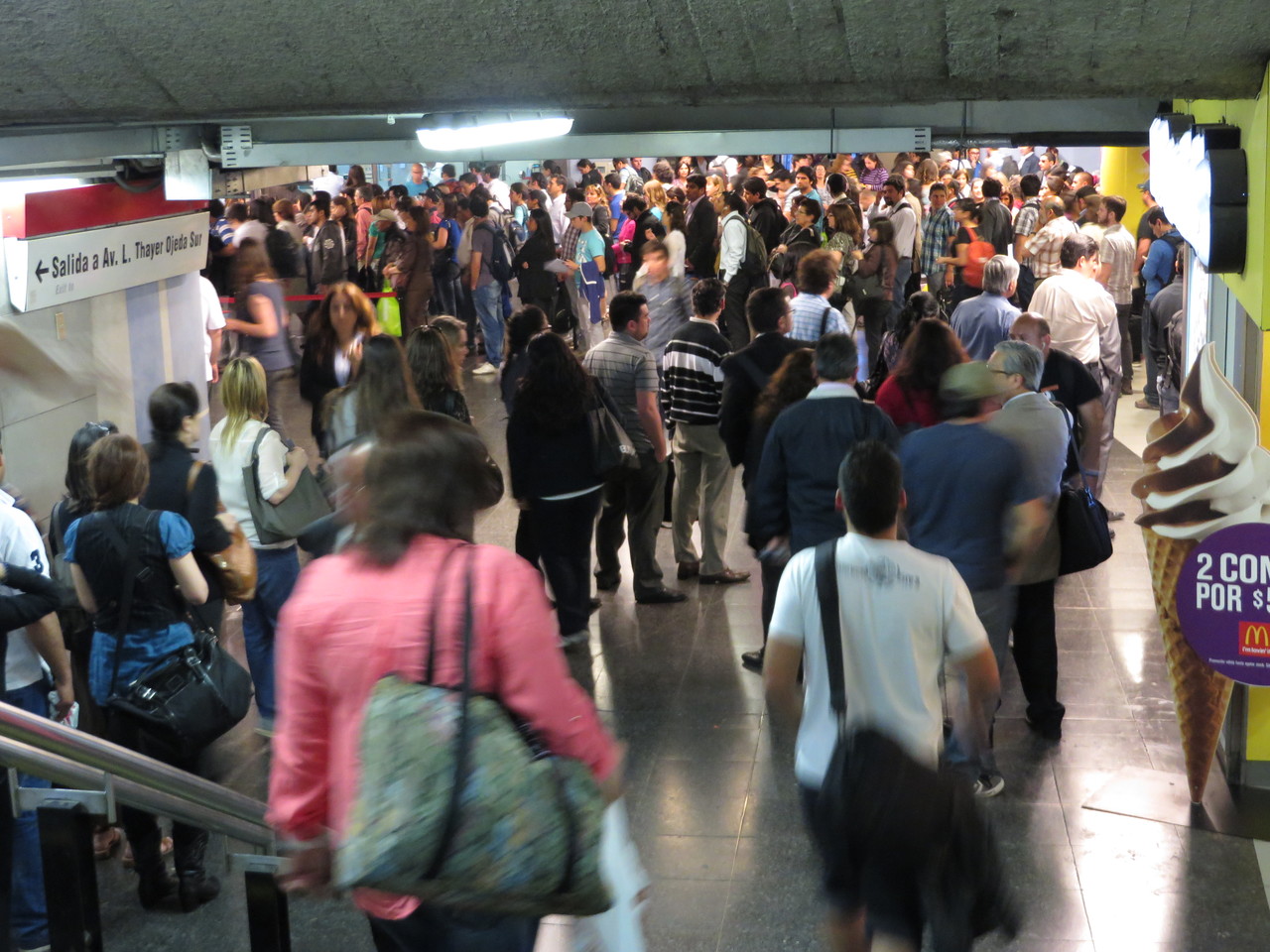 I did not know what to expect prior to my first visit to Chile in 2007. A friend filled my mind with images of guerrillas, militiamen, curfews, and lawlessness. I was still nervous after disembarking, but as I walked towards immigration, the sight of the Andes caught my attention as the sky was reddish purple, the background had a few scattered clouds, and at that moment breathed the cool morning air. As I exhaled, every negative thought from my friend began to disappear. 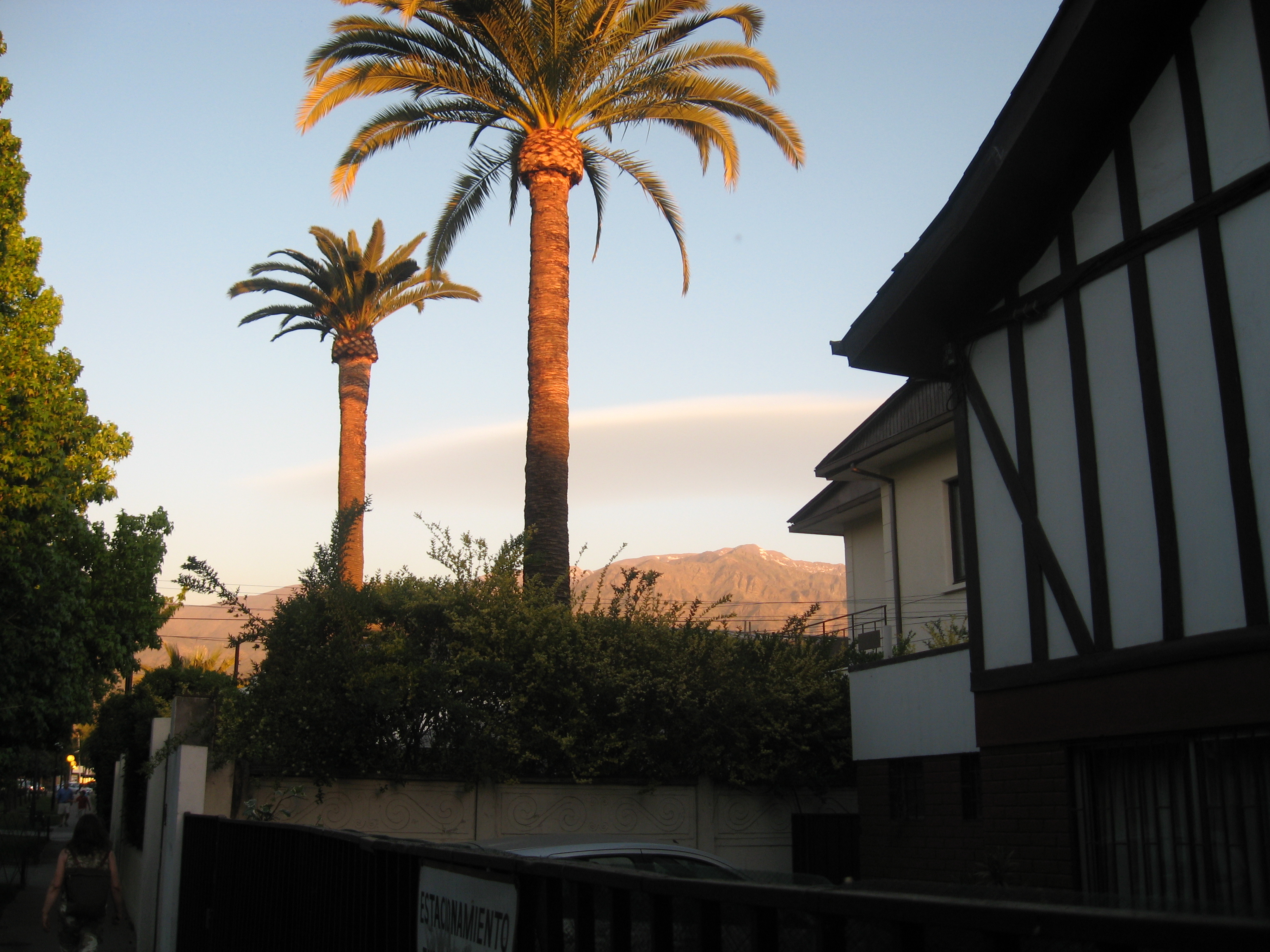 Since that first trip, I have returned to Chile on numerous occasions, sometimes for a week and other times for a few months. Chile has become my home in the “other” America. Chile is a place where I spend lazy days eating empanadas con carne and discussing politics or when I need to clear my mind by wandering about in El Centro. 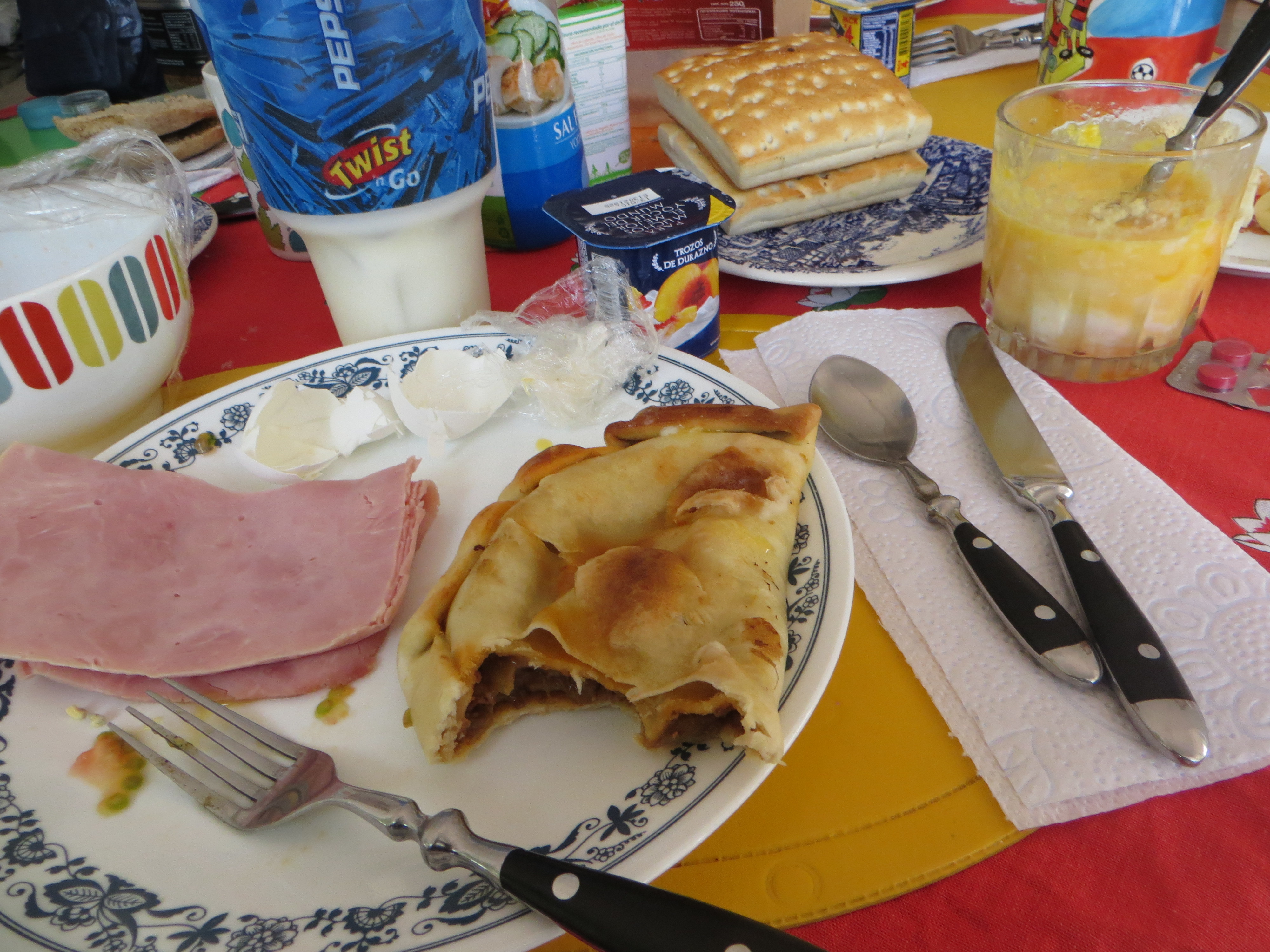 Describing Santiago is difficult for me. Because it is filled with the moments that have made me the person I am now. Two women, both bored with work and wanting to have fun, taught me Chilean slang everything from concha tu madre (a vulgar expression referring to a mother's privates) to weon y weona, which can be a crude or friendly way to call someone a friend . El Galeon in the Mercado Central is where I liked to eat seafood with friends. Bellevista, a mix of hipster, bohemian, and gayborhood, is where I caught a drag show one evening and, on another night, attended a warehouse party with Senor Coconut as the main attraction as euro kids danced and drank enough to take ready another hit of weed. 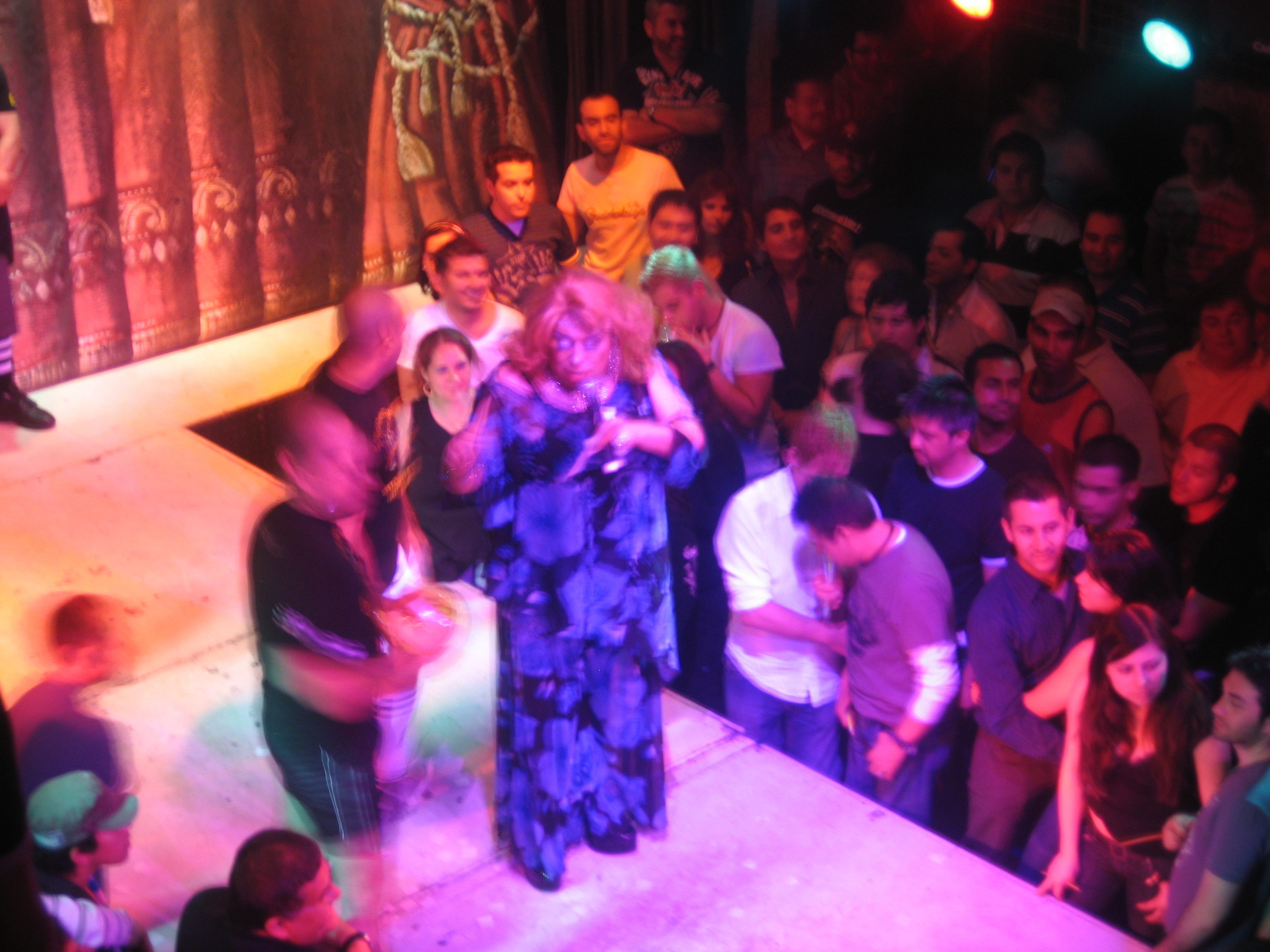 With a close friend, I celebrated Chilean Independence Day for the first time. Drunk off my ass after a mixture of Pisco Sour (a local liquor) and chicha until I became sick, I still celebrated, and then a taxi driver helped my friend carry me home. 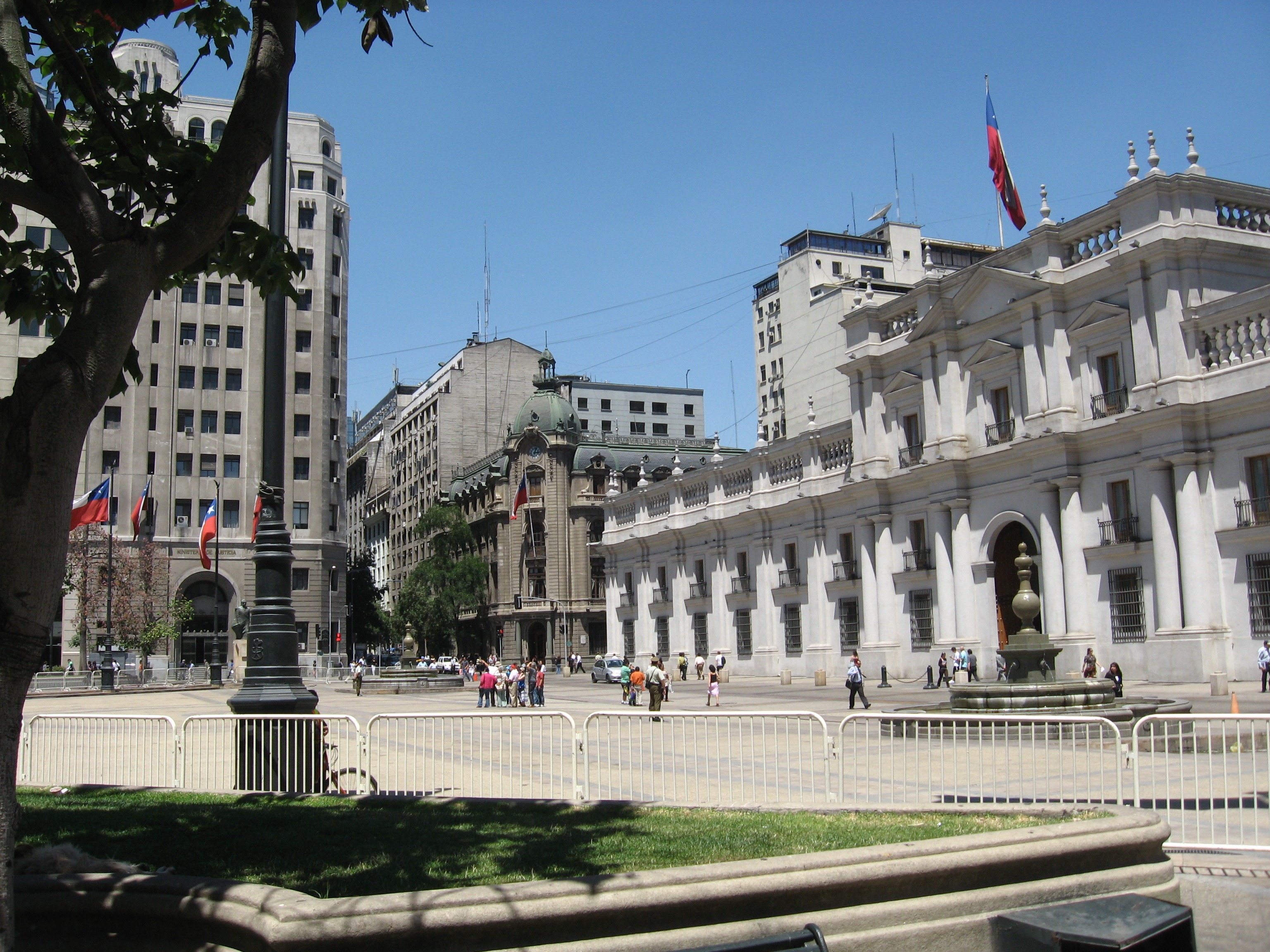 I learned Chilean history while roaming through La Moneda about the sacrifices of Bernardo O' Higgins, the fall of Presidente Alemande, and the dictatorship of General Pinochet. I learned that to be Chilean meant to take it easy and to be opinionated two good things. As protesting is considered a national sport along with, football (soccer), everyone stays home when there is the slightest mention of either “sport.” Then the day turns into drinking cafe con leche at the local cafe and watching the highlights on TV that evening. Finally, I learned that a hug and a kiss is a way to say hello to both sexes and “chao” a quick way to say good-bye. 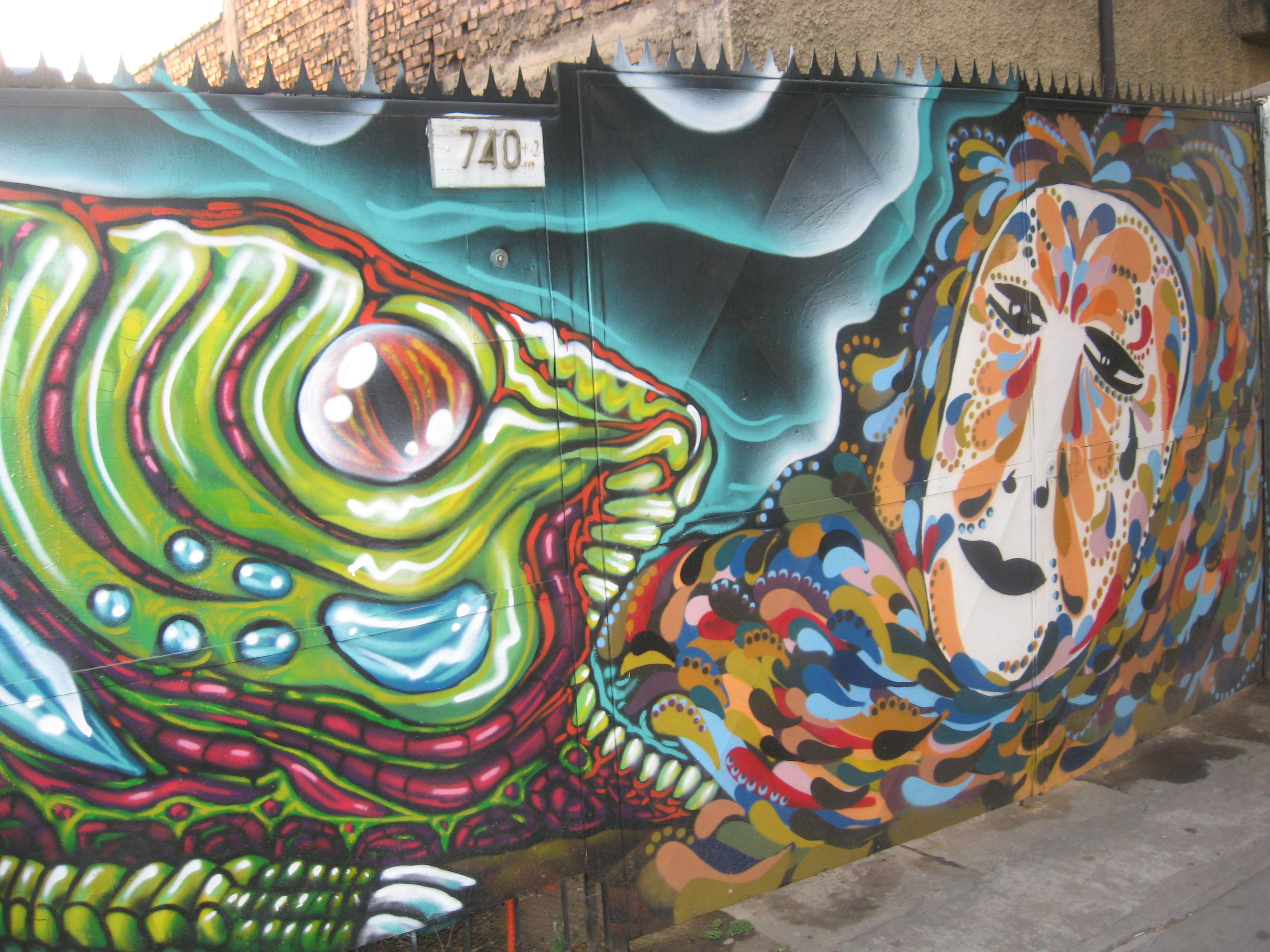 Santiago is where the cool kids go when Buenos Aires becomes to trendy. This is where house parties can be found in residential areas such as Nunoa and around Manuel Mott, a decent Irish bar. The malls are where families spend quality time shopping and dining. Peruvians meeting up at Plaza de Armas to pass the time before and after work. Wine is given away as a gift with a hearty “salud” as a toast. 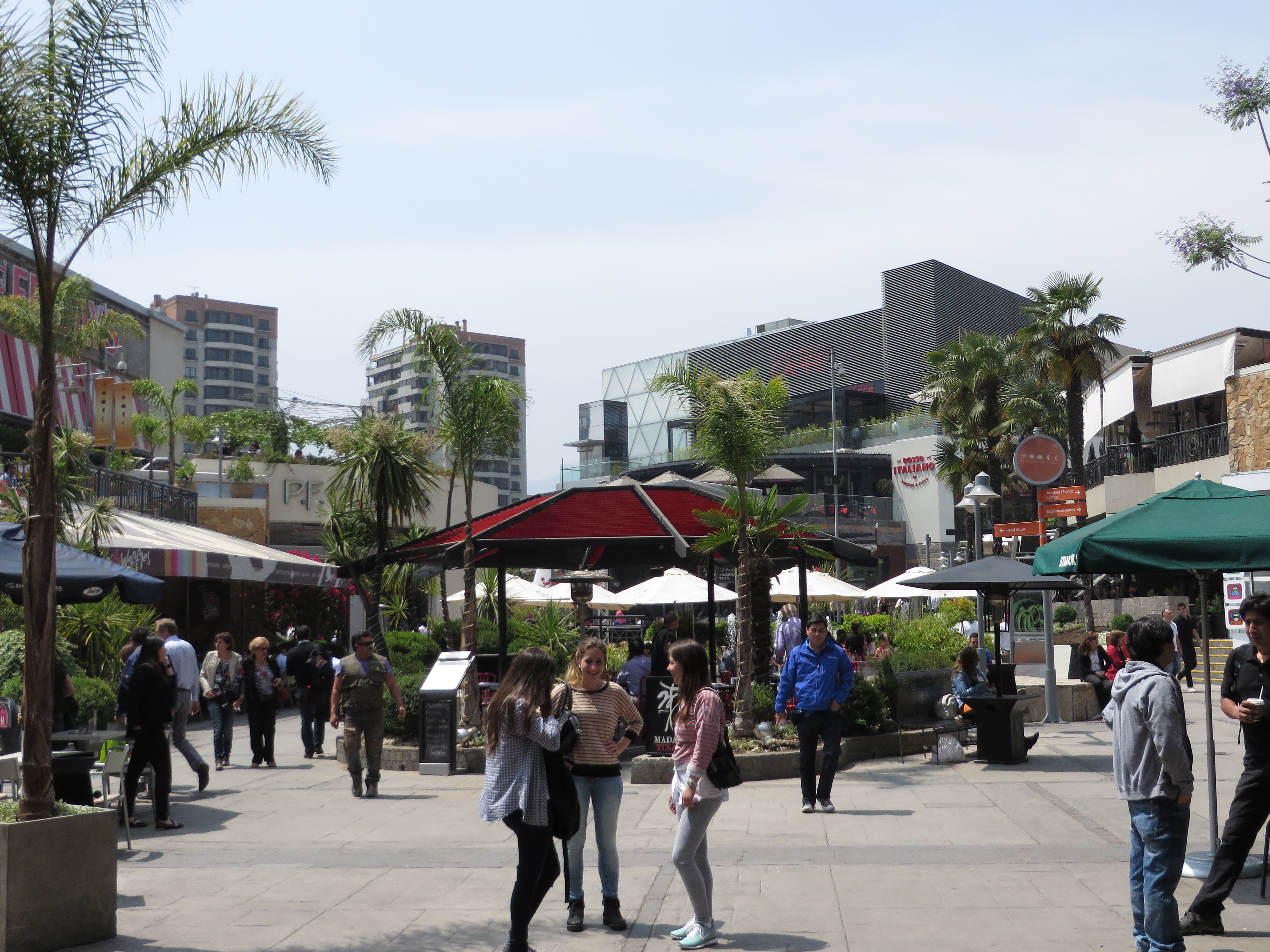 Regardless of my experiences, I still see flaws as I peer through my rose colored glasses. Honestly, what country does not have flaws? I've seen families bath themselves in the Rio Mapocho. Shanty towns around the edge of the city and the country's hyper political past come back to bite them in the ass, but it's all these topics that you will find Chileans protesting. Yet in the meantime, they welcome all guests and get to know them. 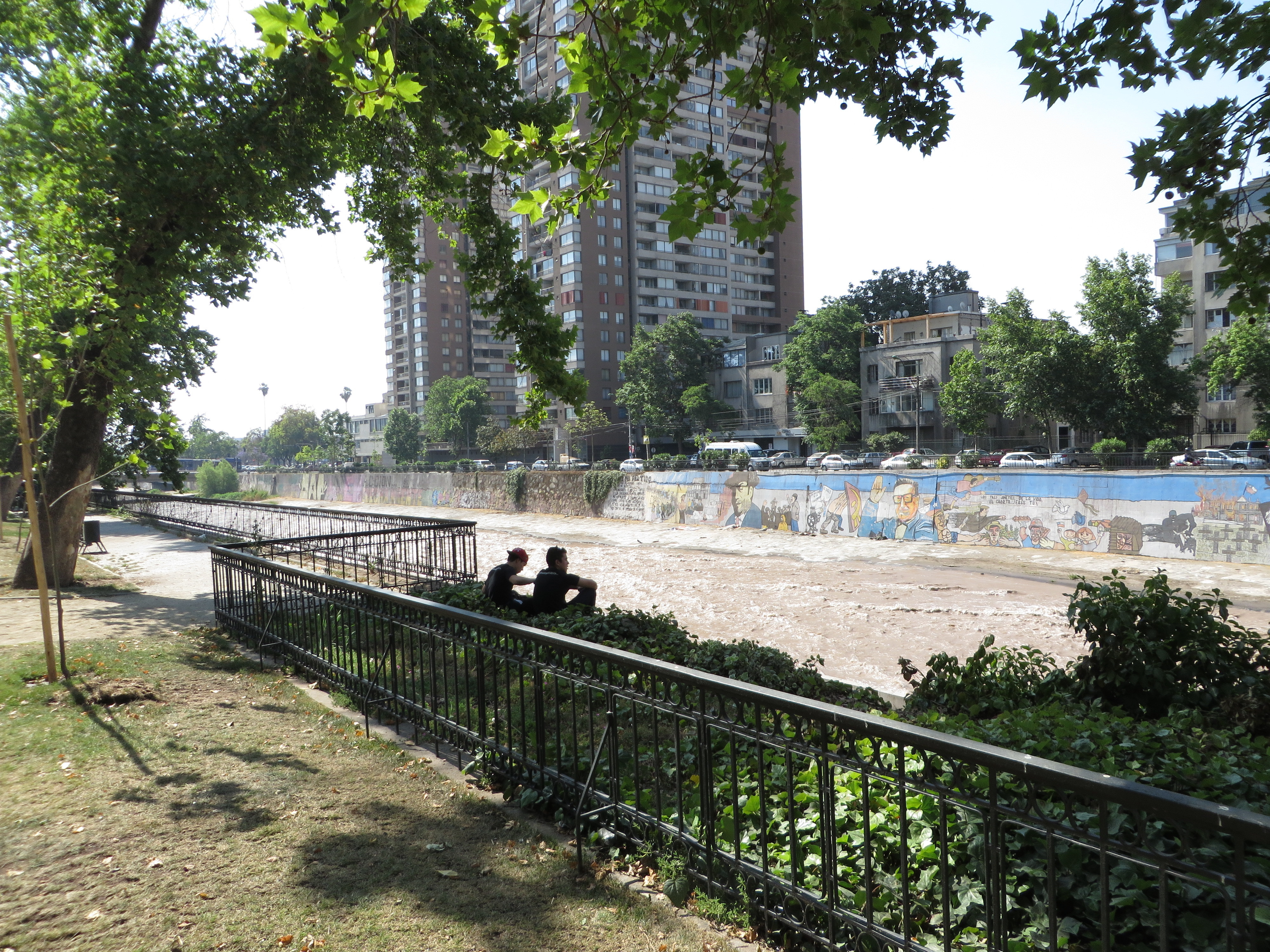 Chile is where you will find me when it gets too cold in the Northern hemisphere. I'll be eating my empanadas and watching a block of television on La Zona until 2:00 a.m. while contemplating whether I should extend my stay another month. 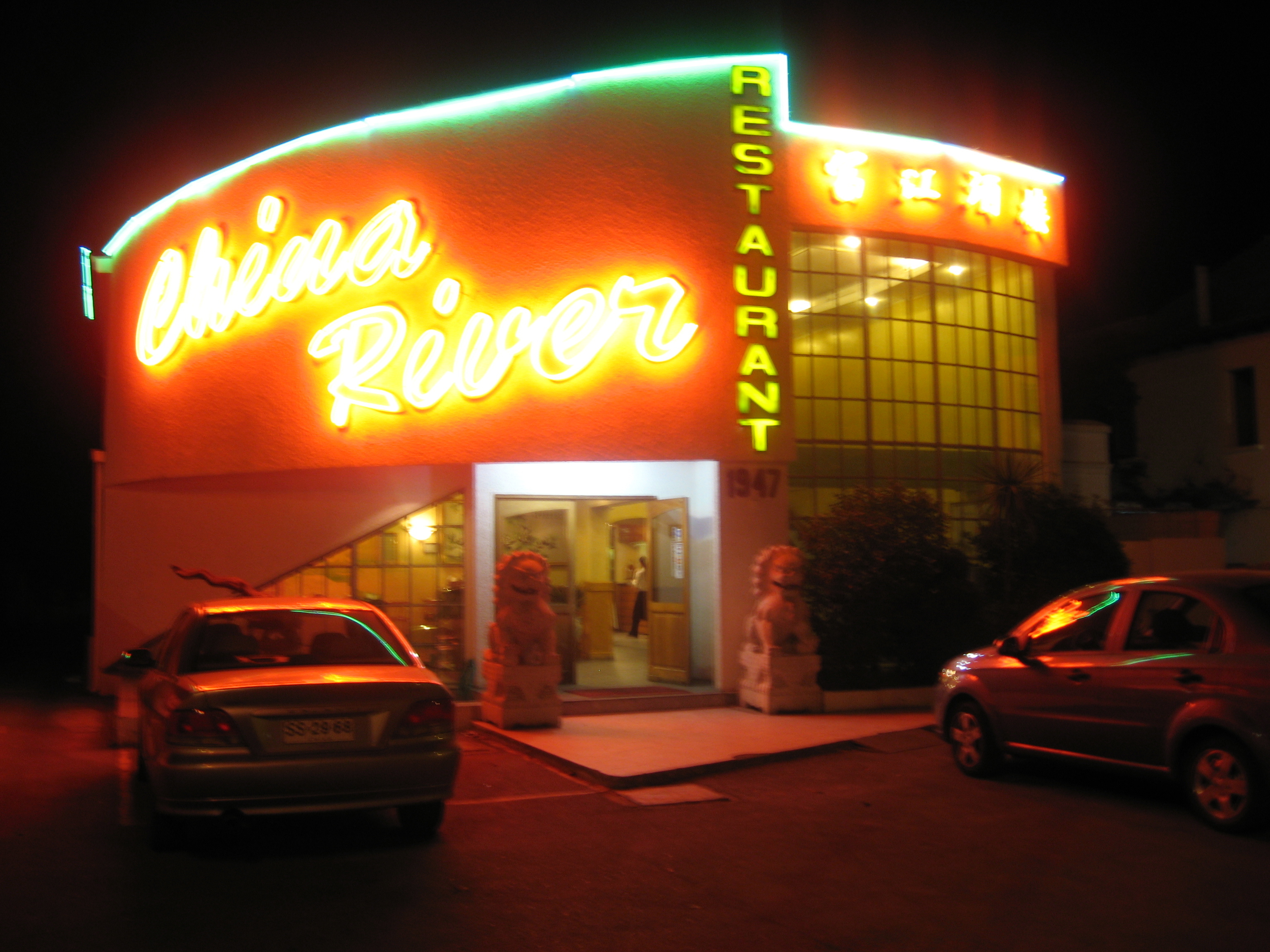 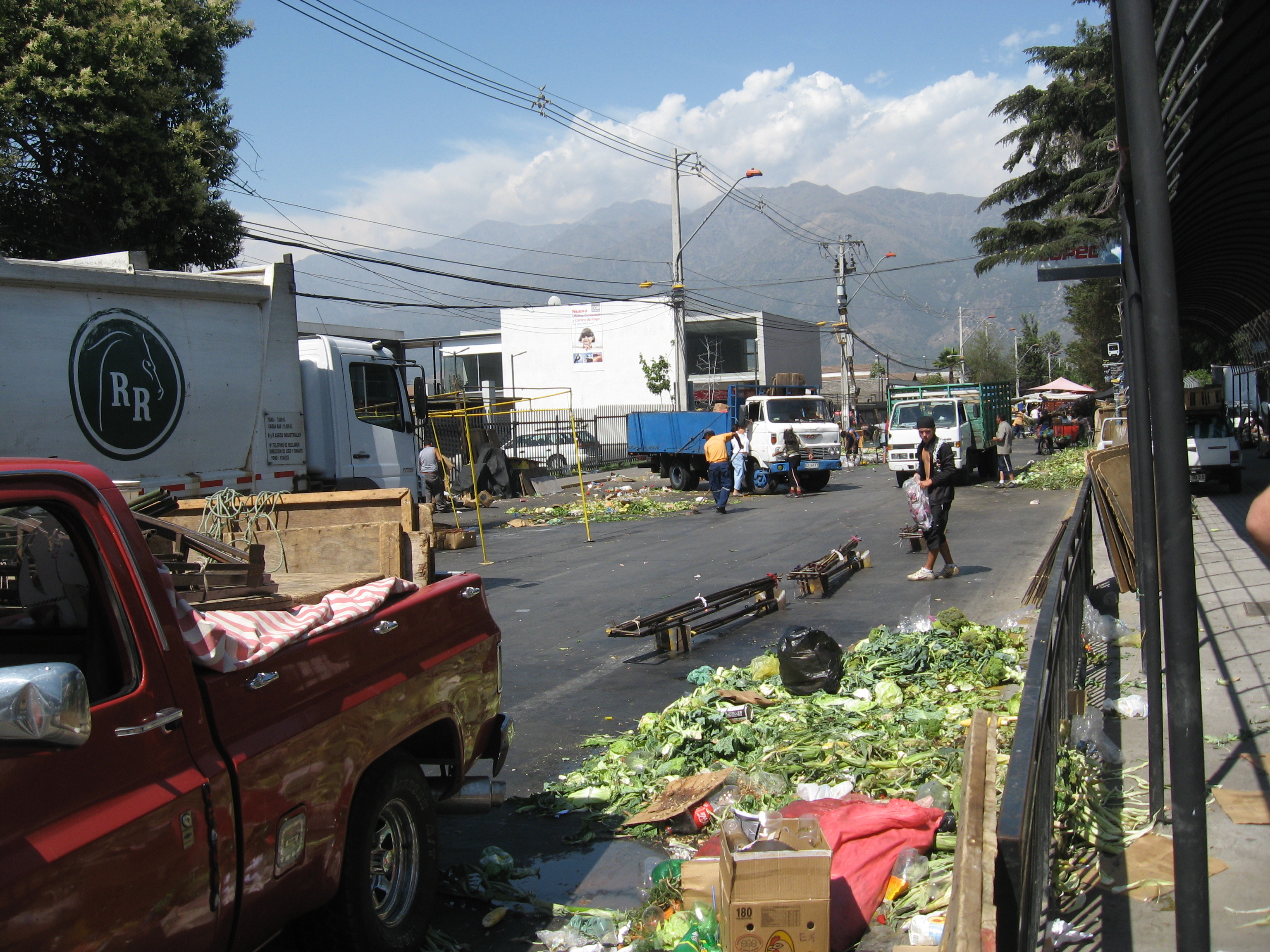 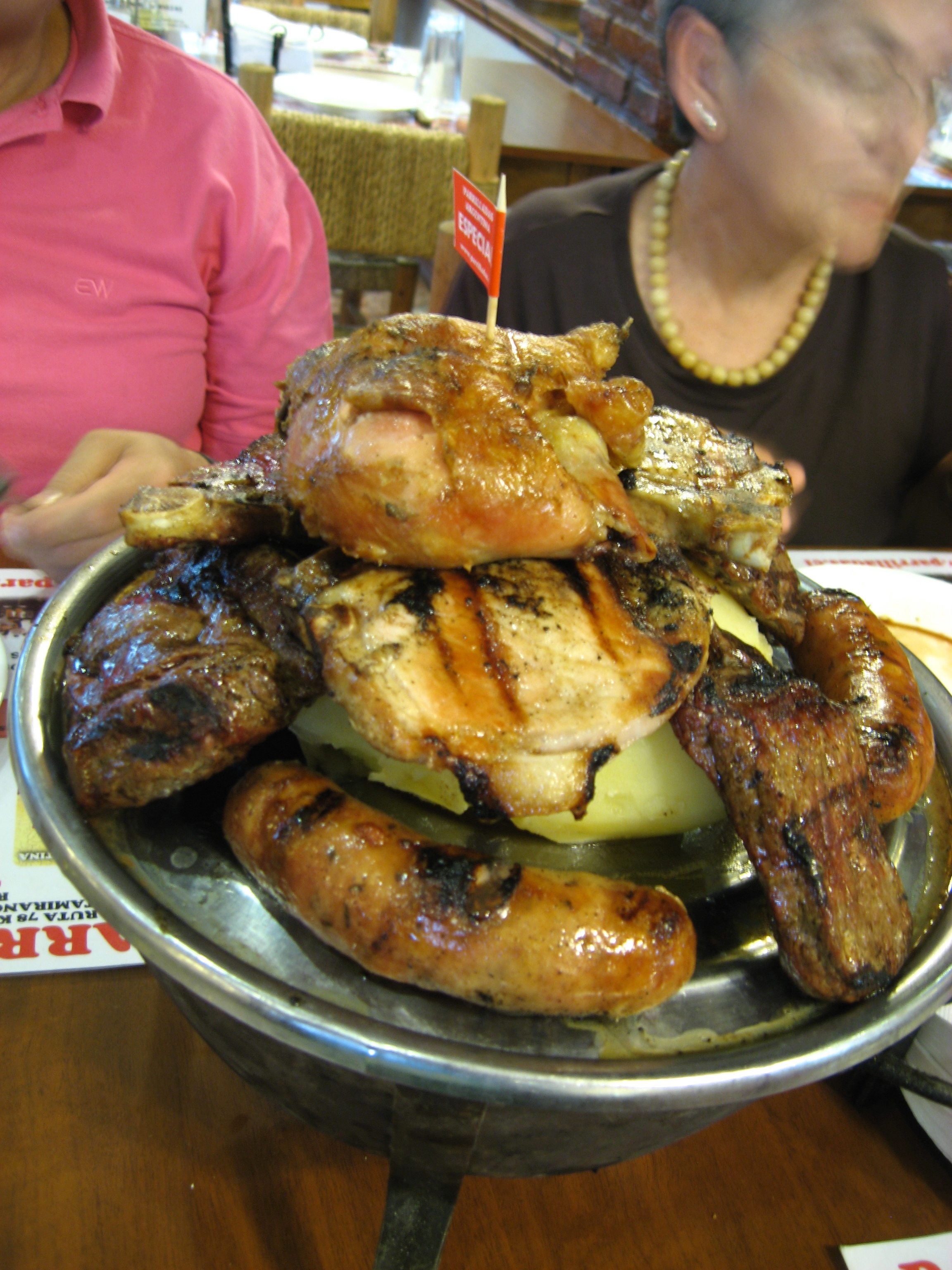 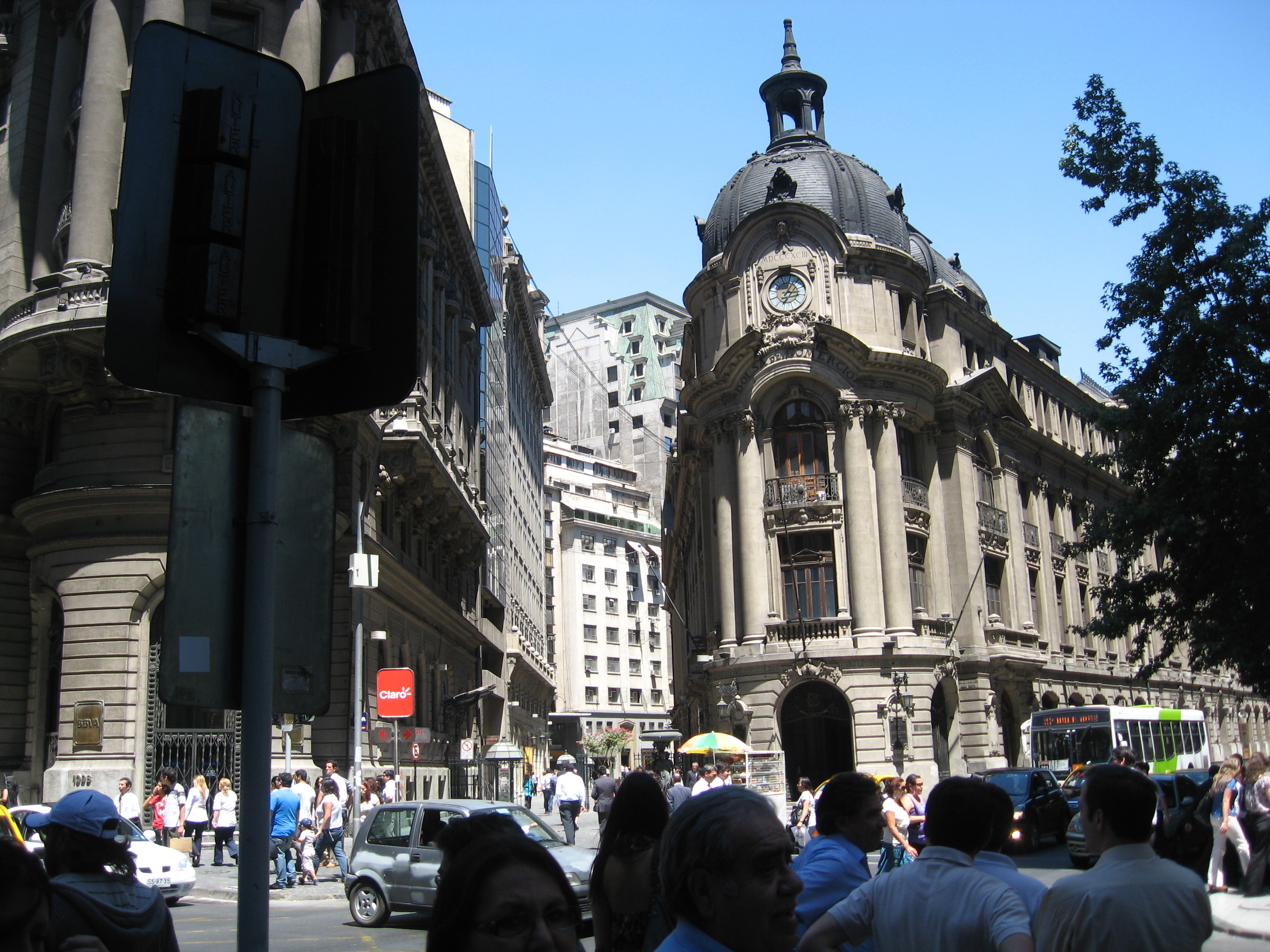 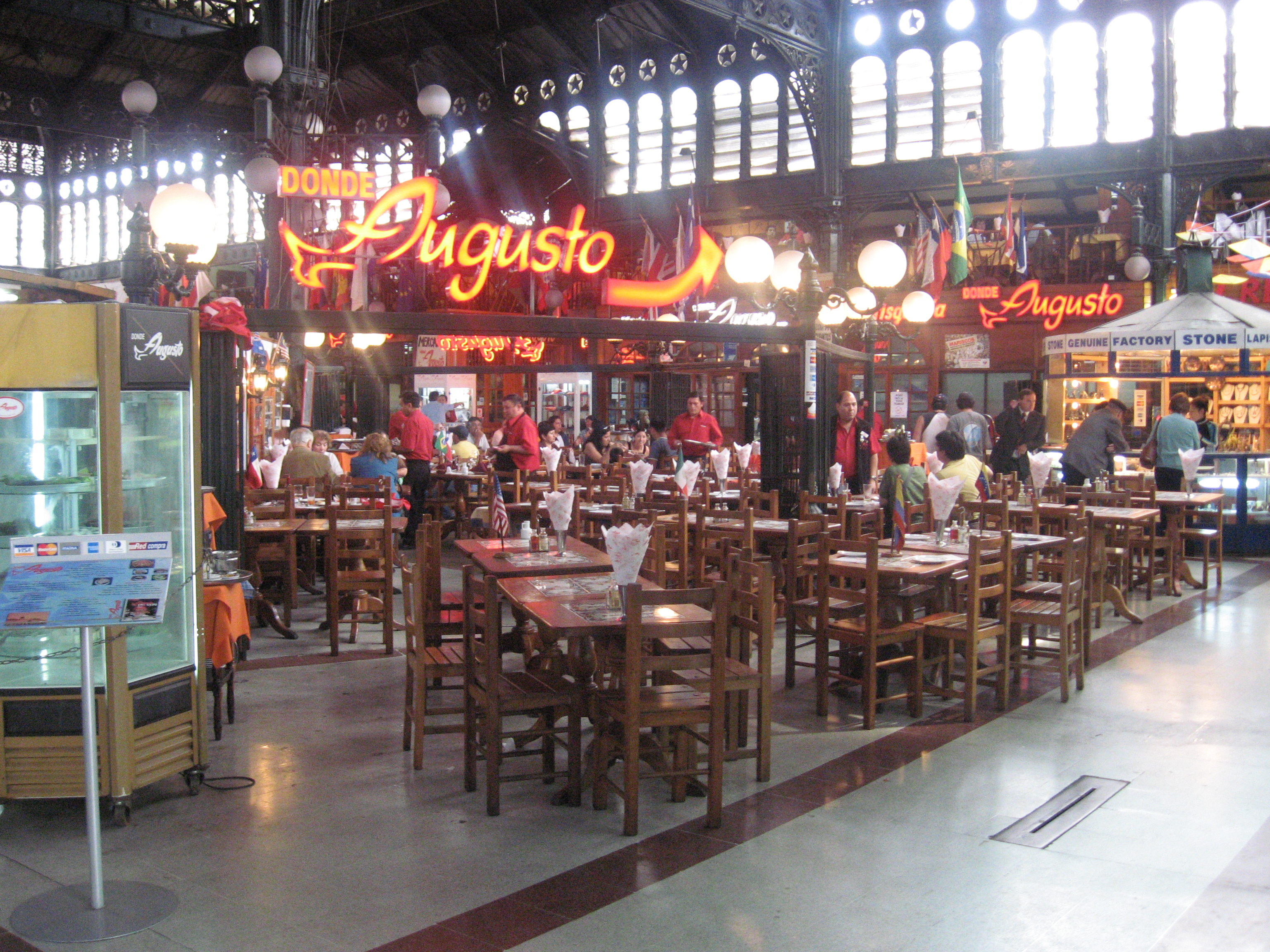 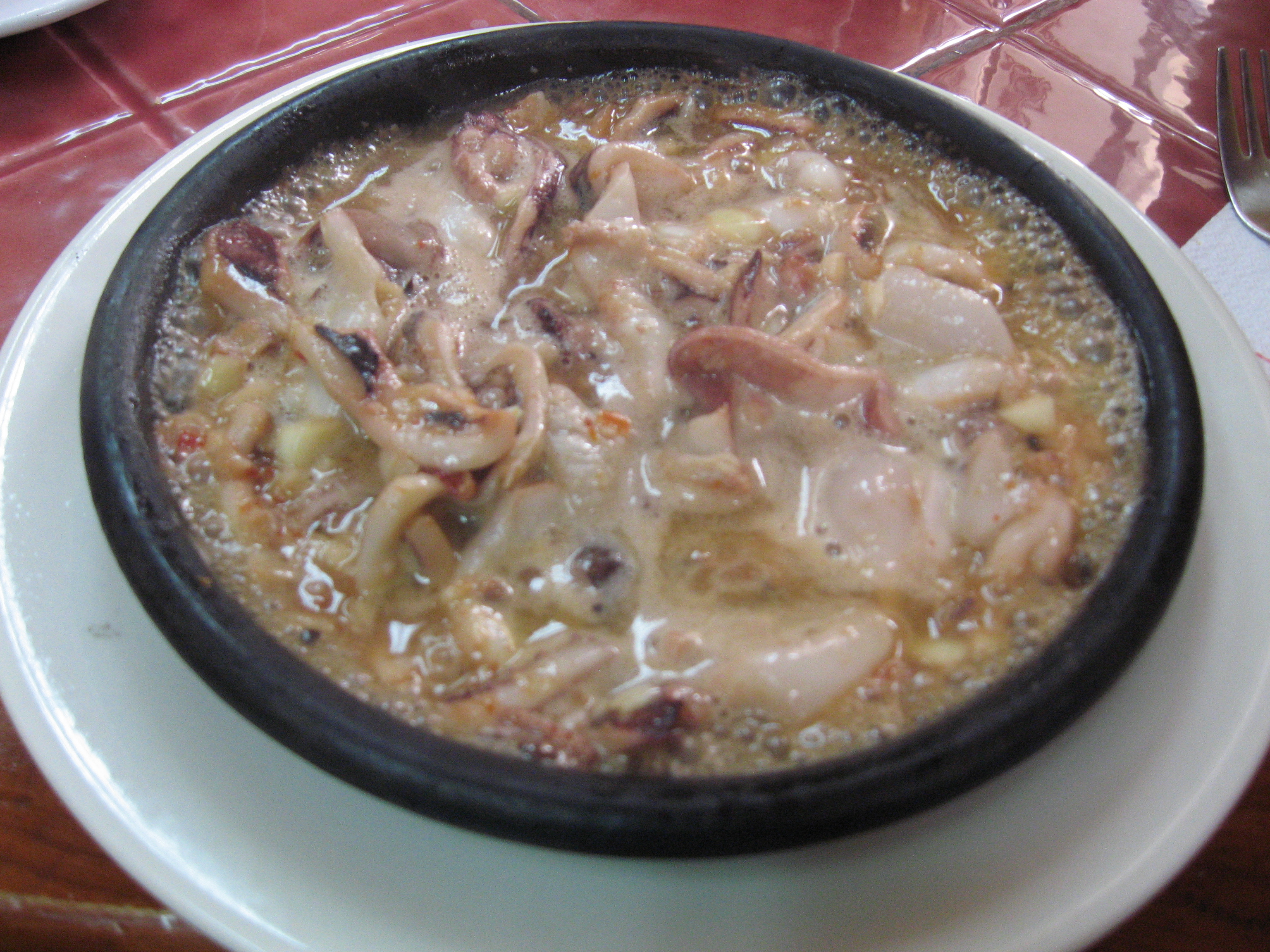 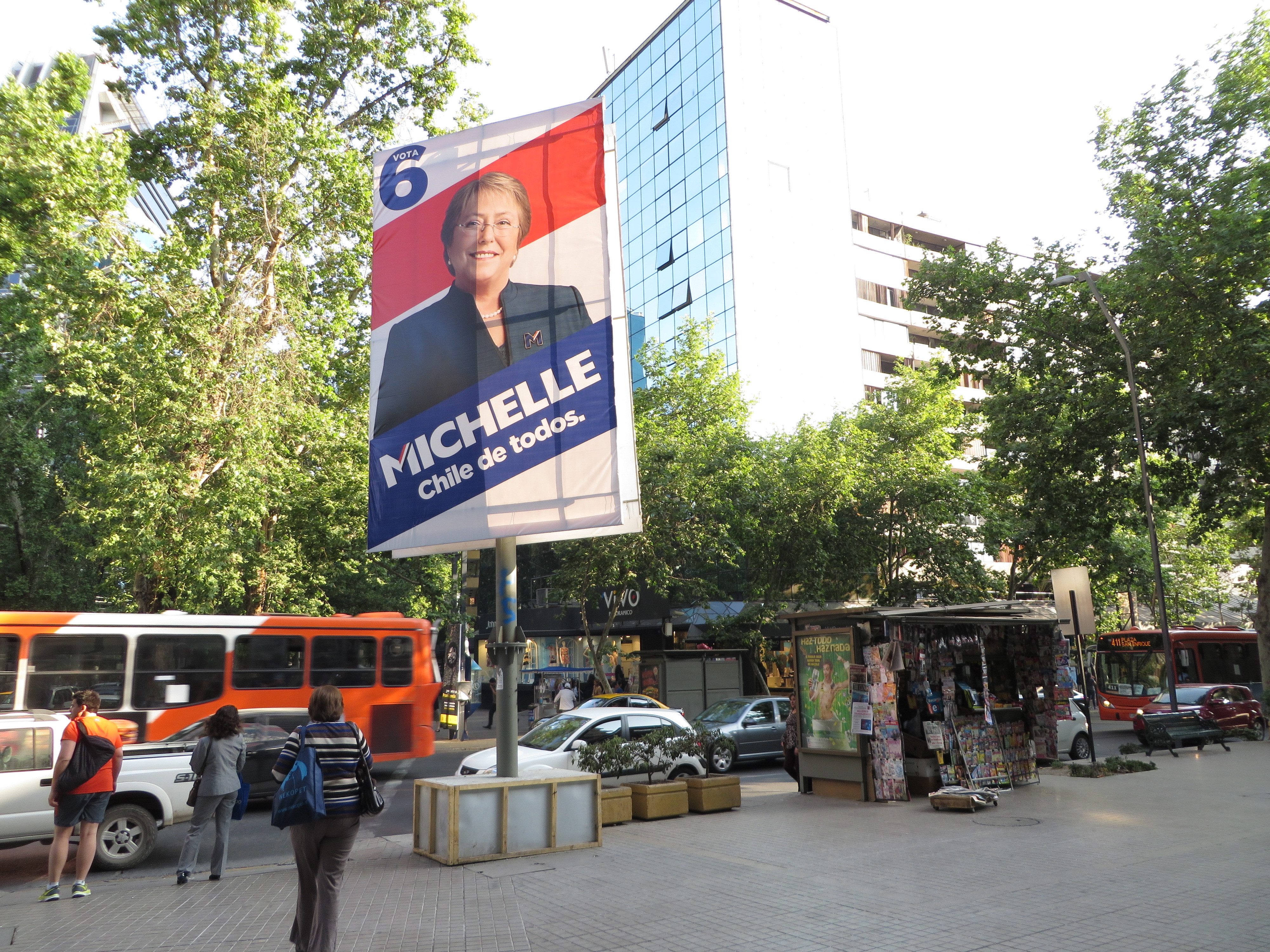 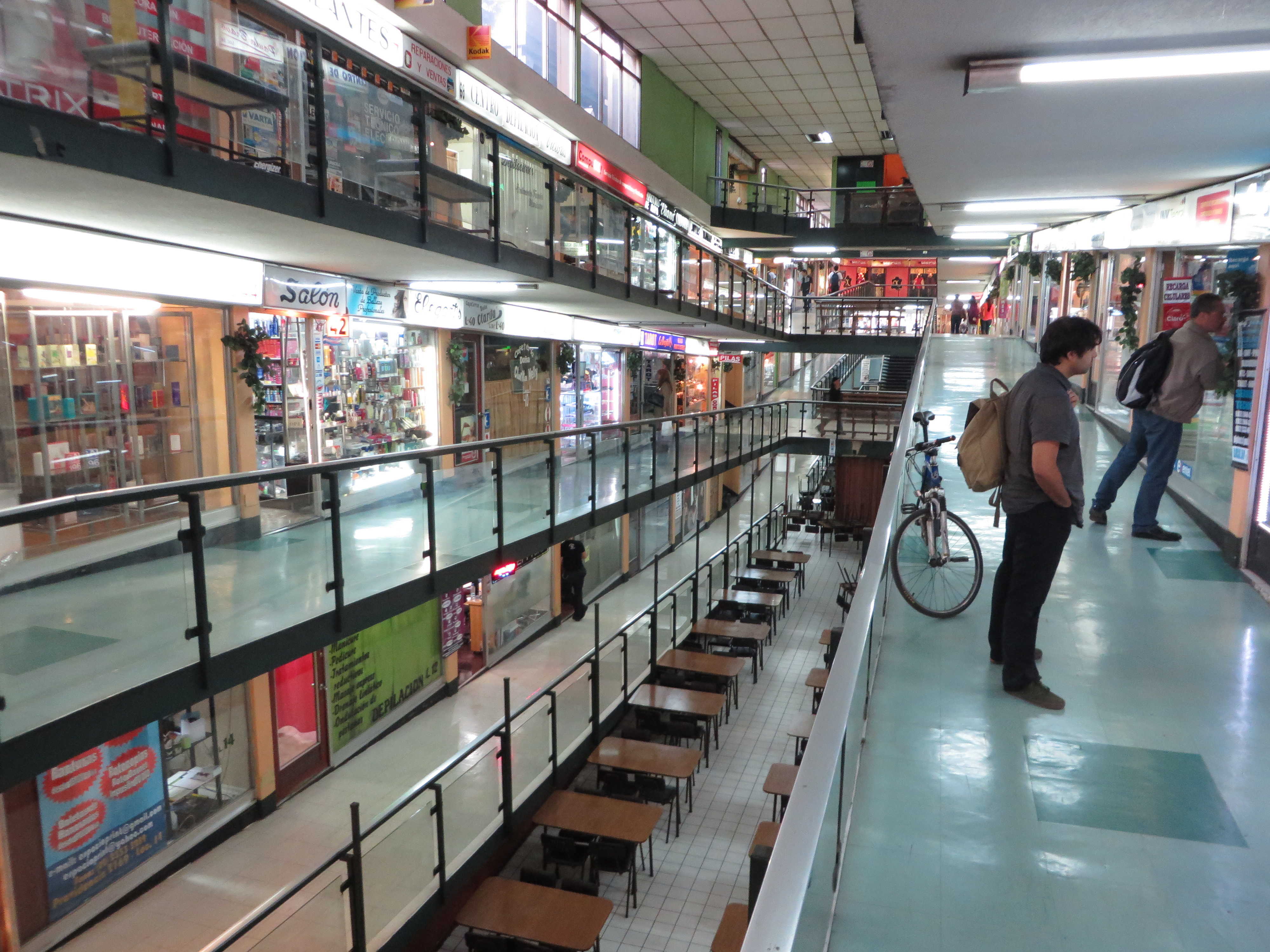 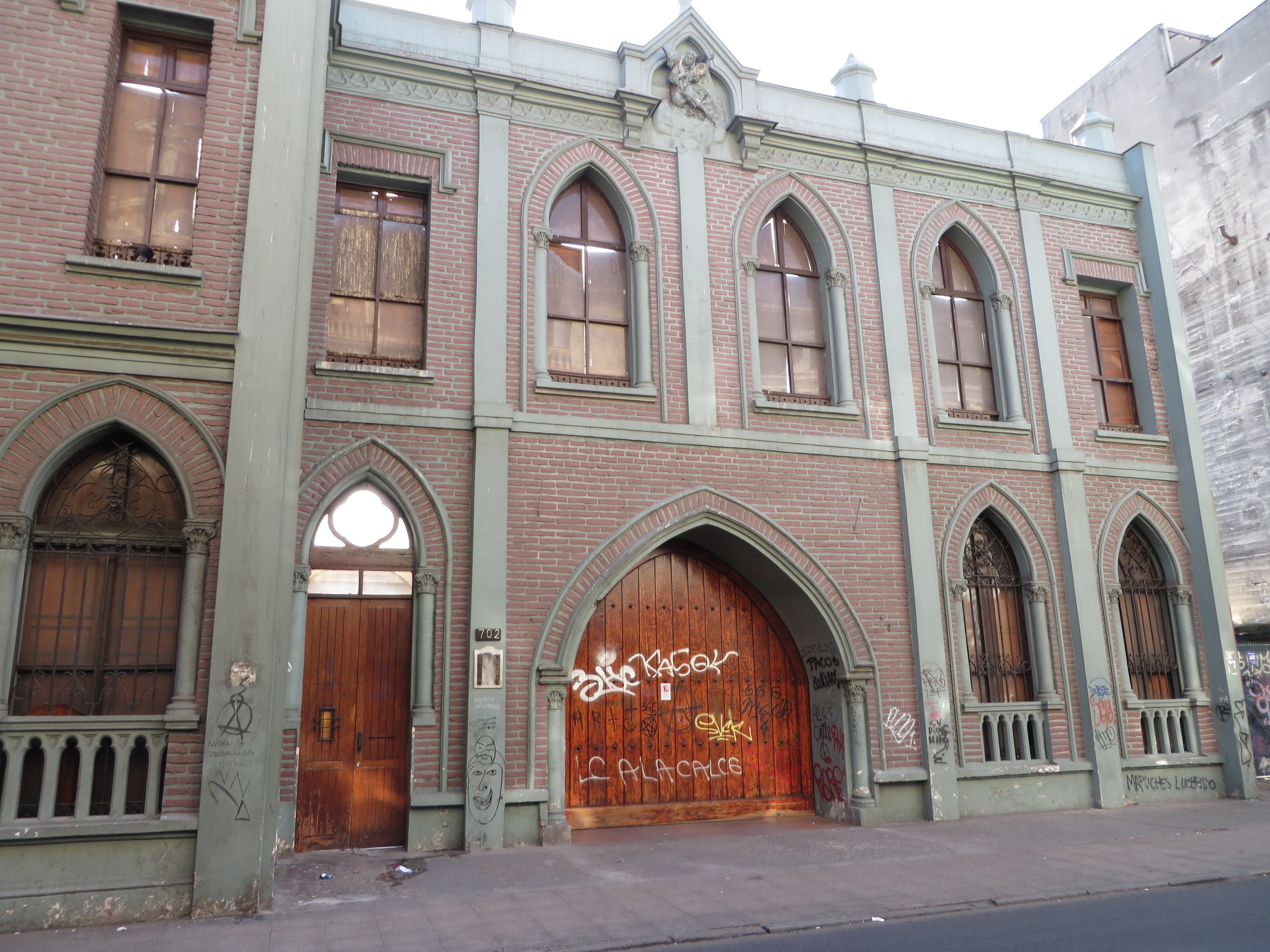 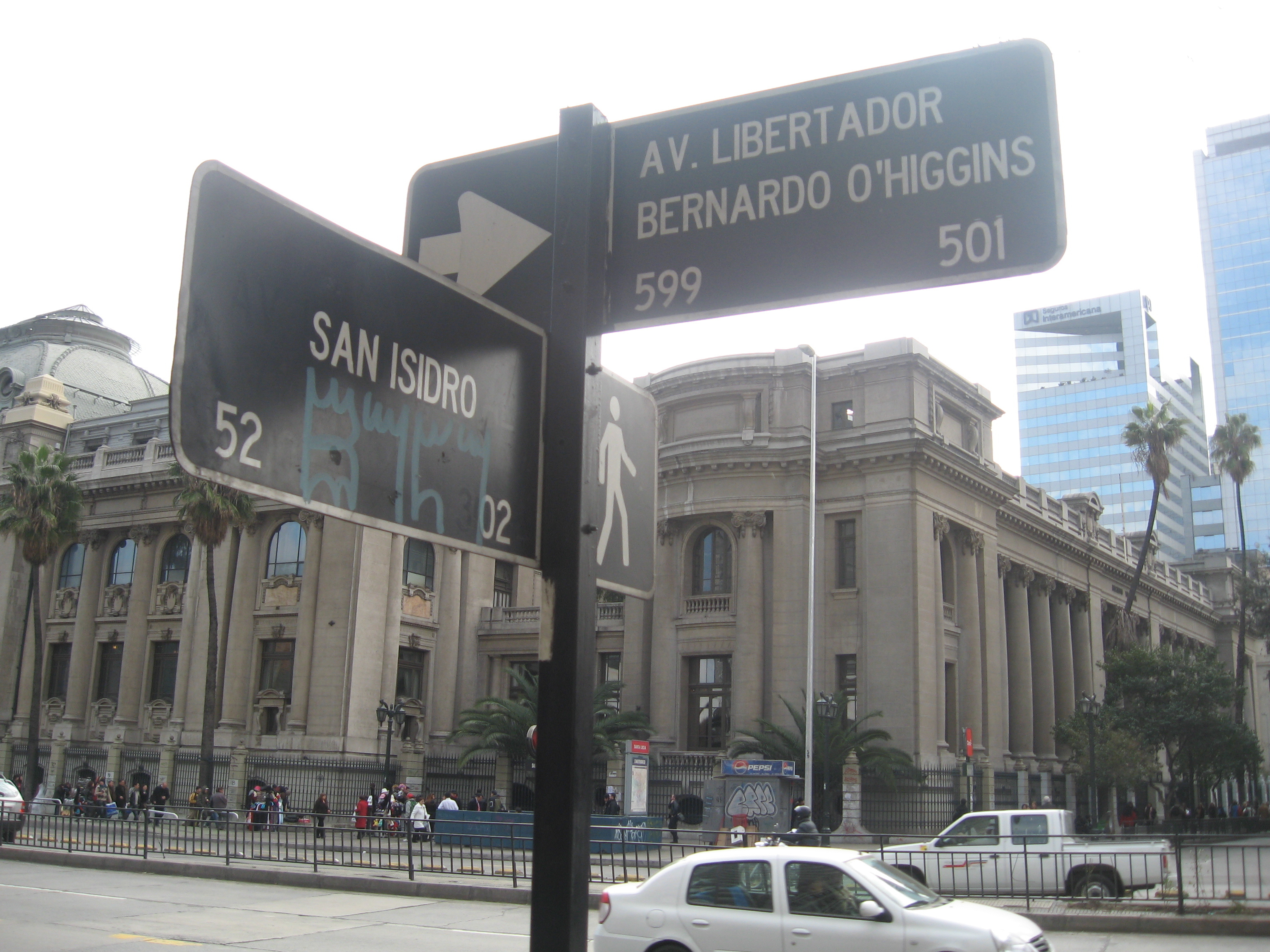 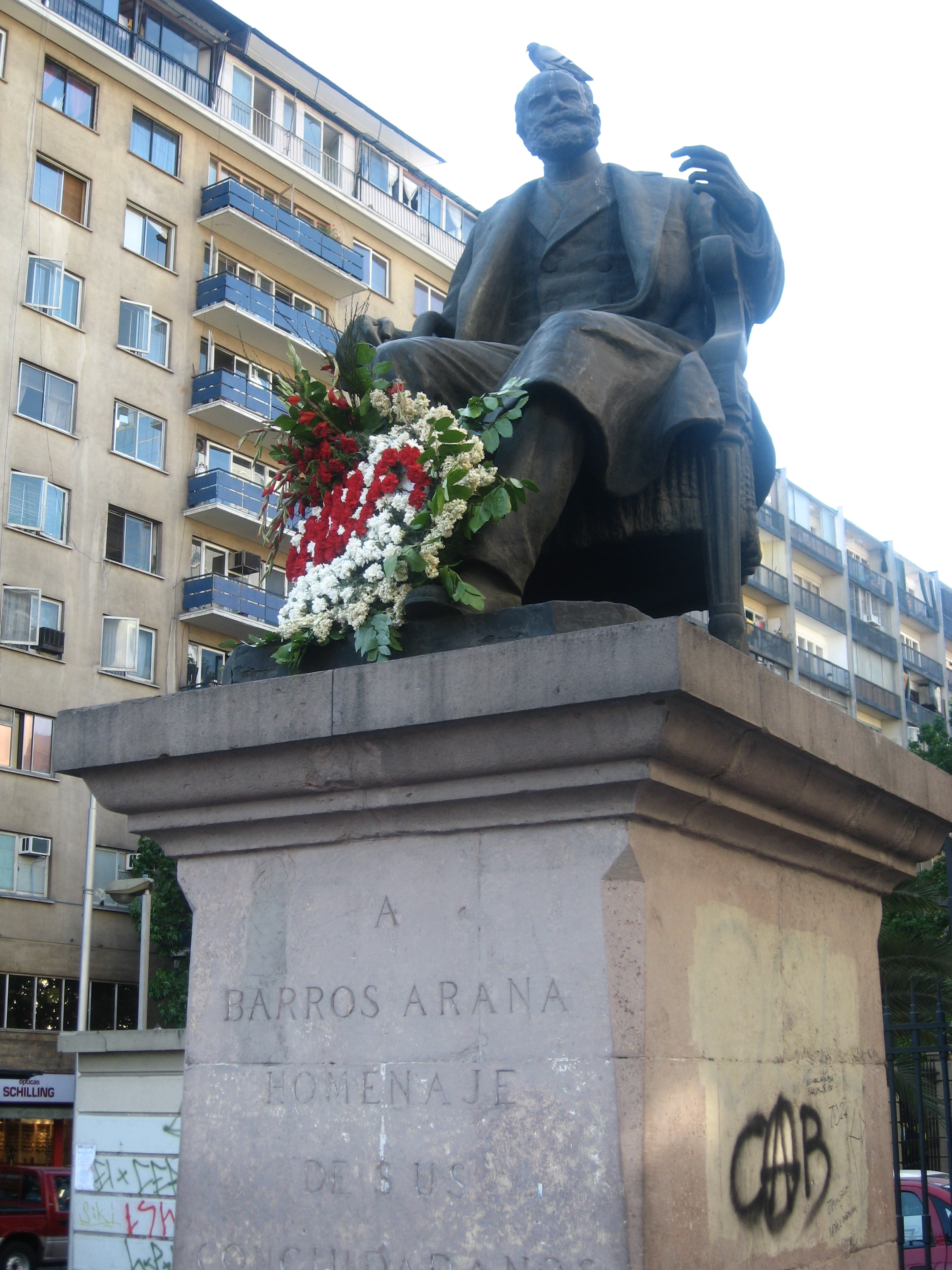 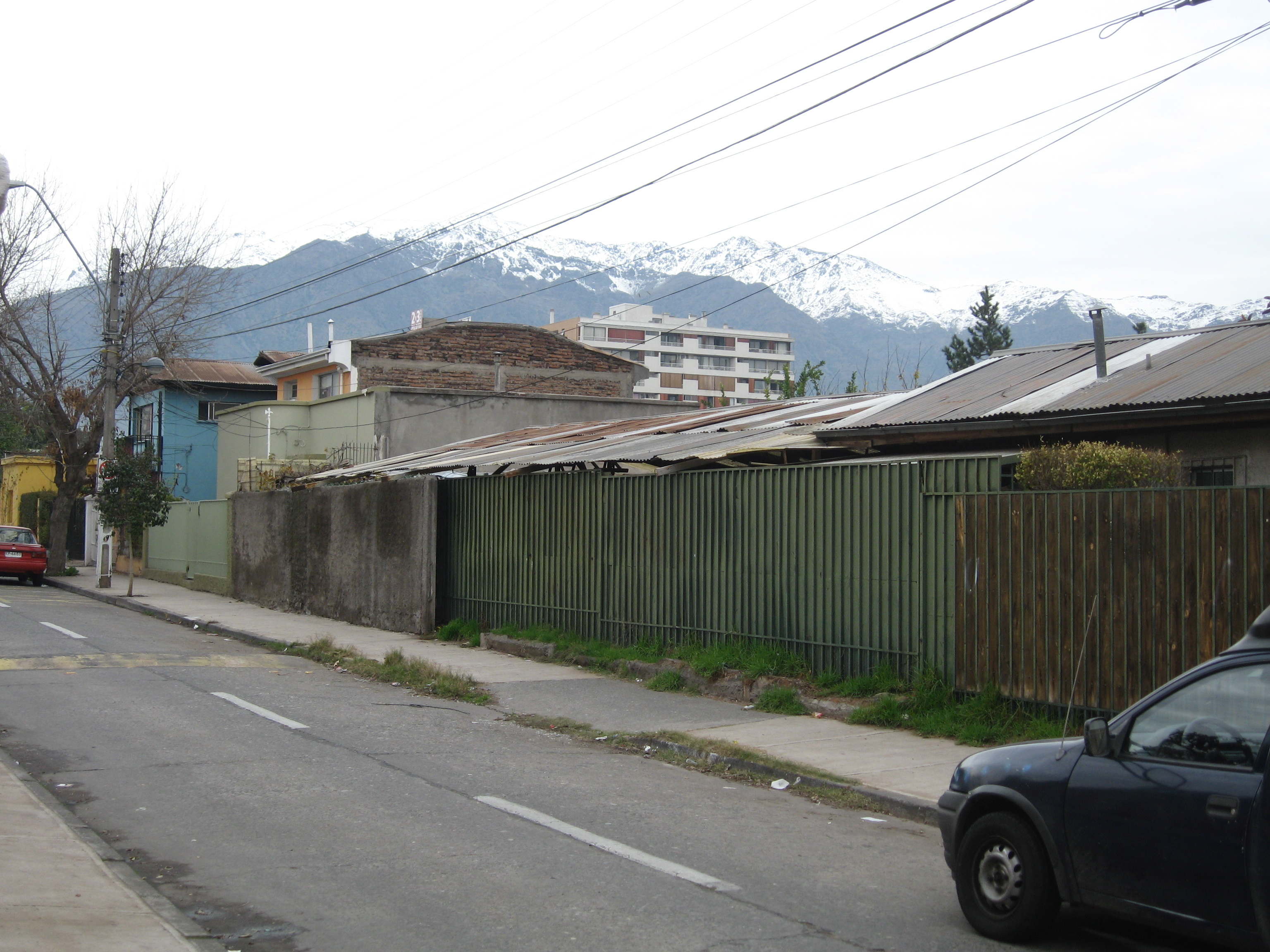 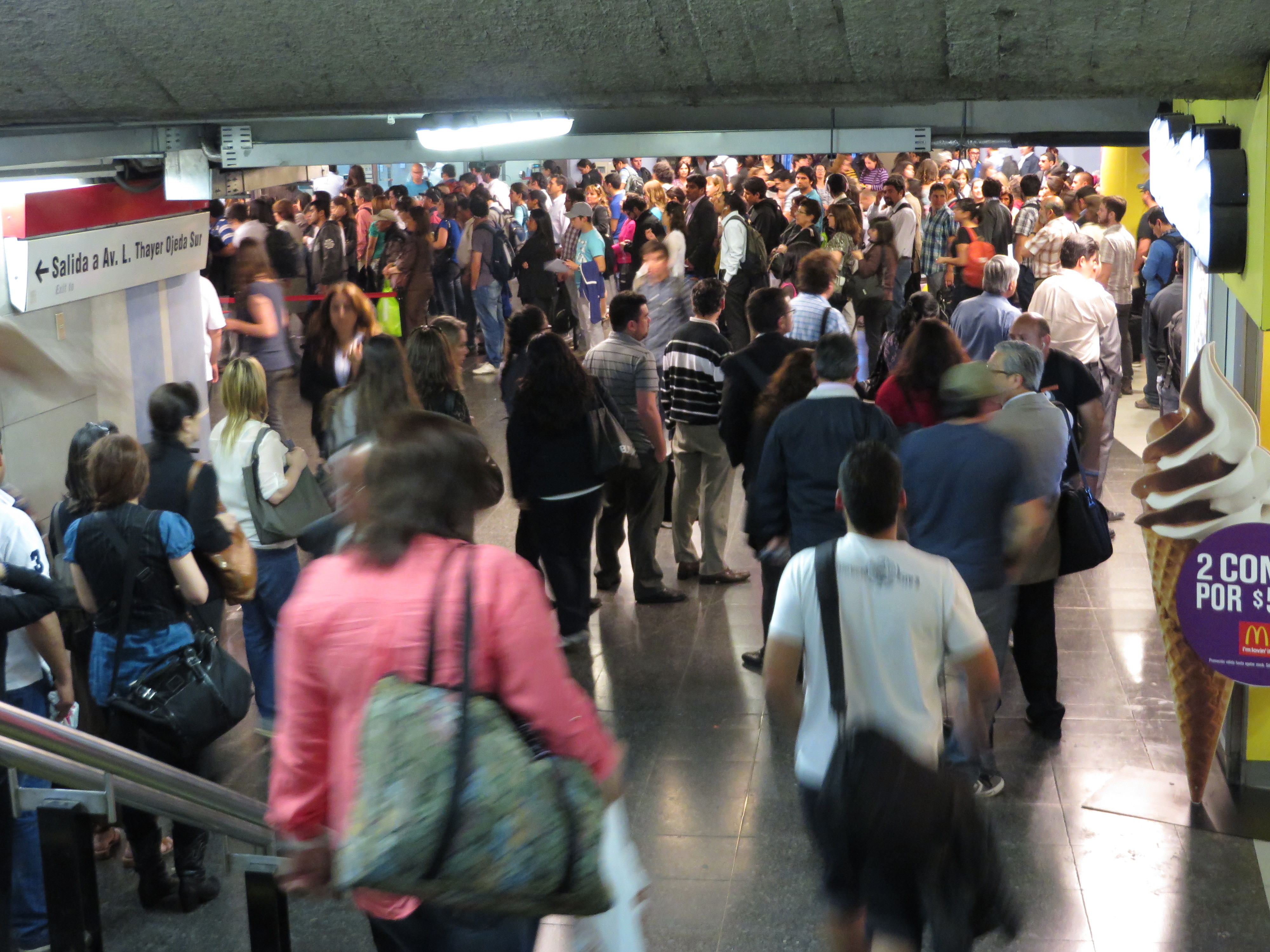 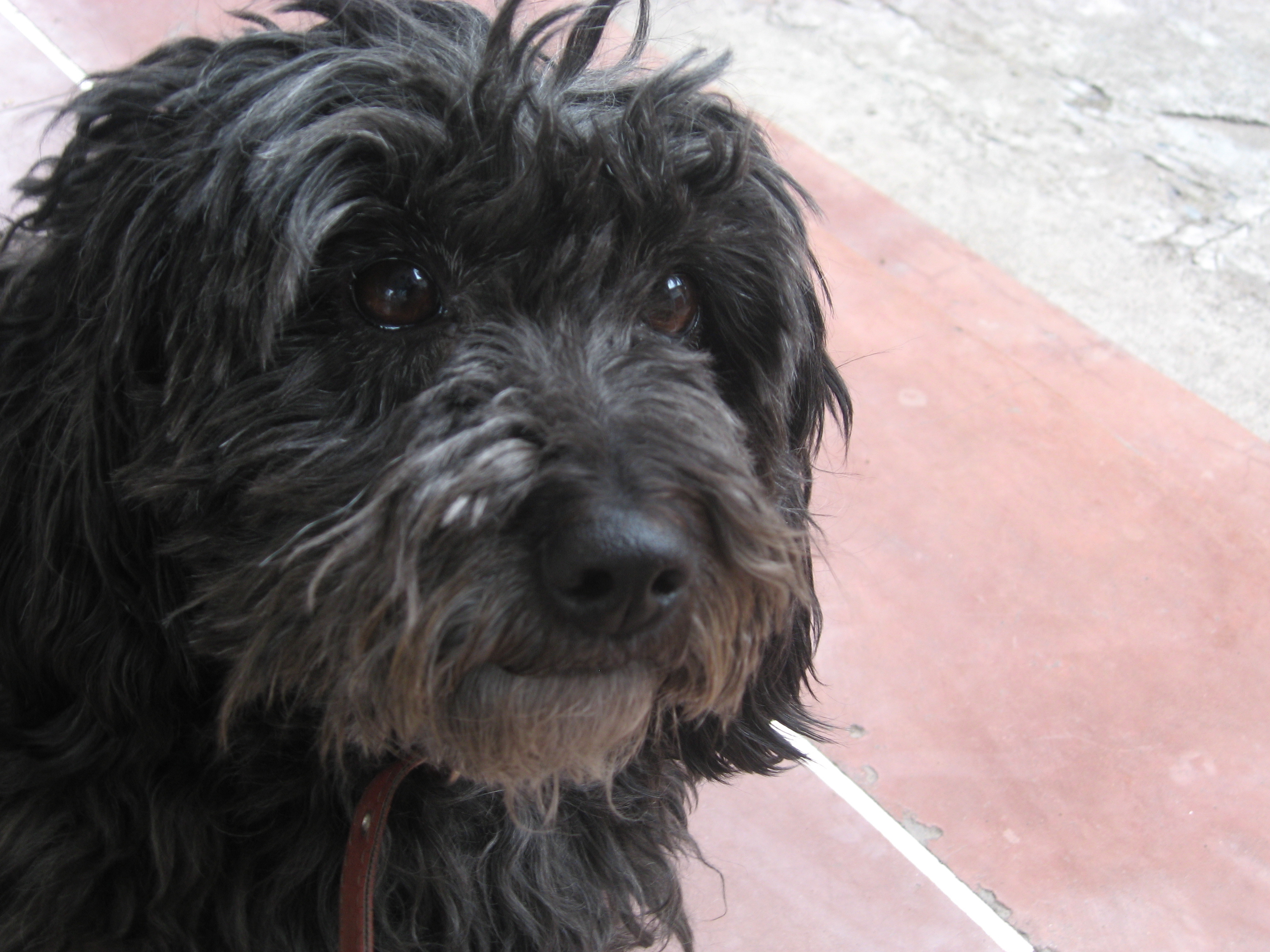