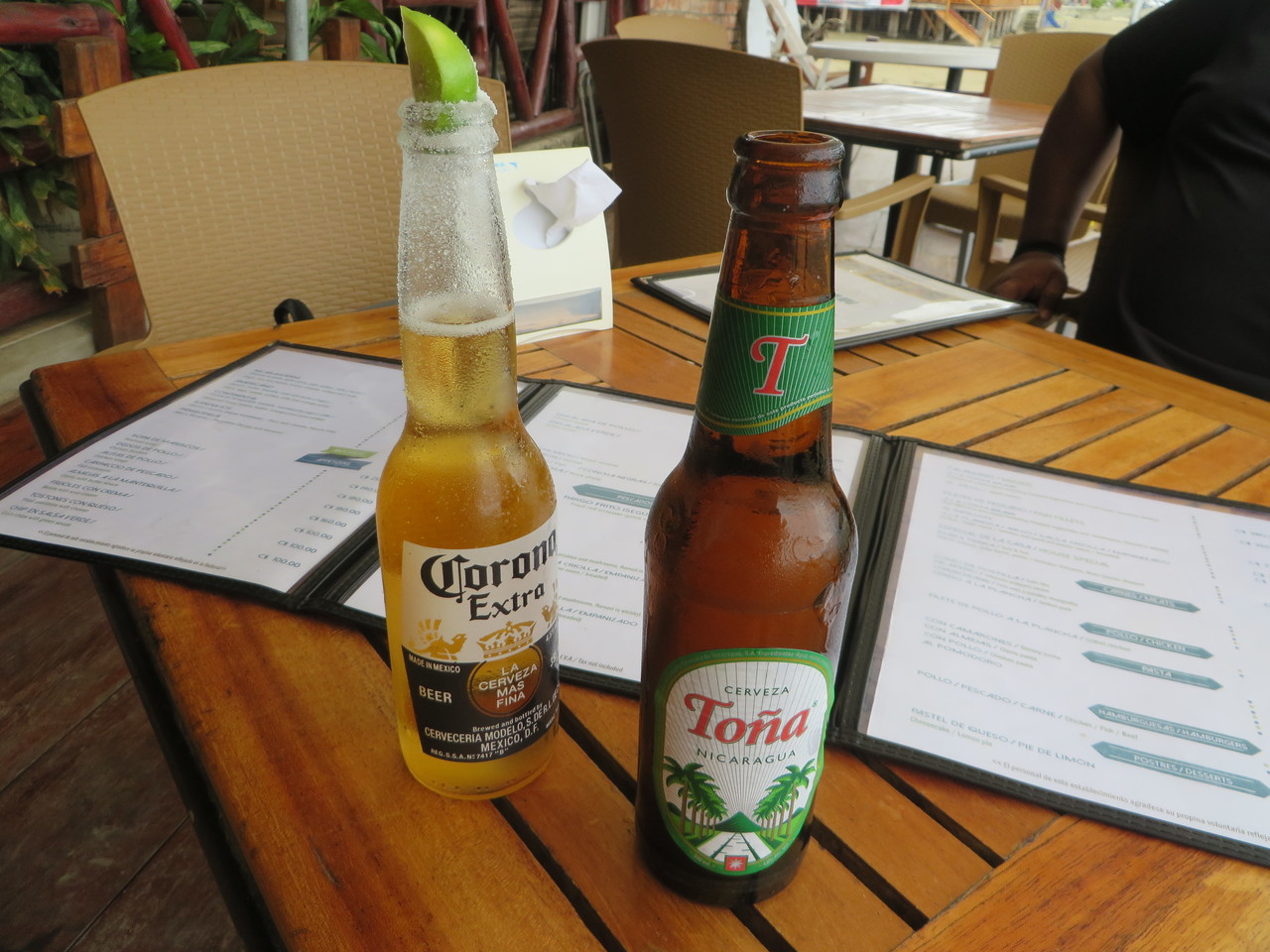 How much is too much sleep? We were perhaps taking our third nap of the day in the sleepy town of San Juan del Sur. Our objective was to simply do nothing against the backdrop of locals, small shops, Lake Nicaragua, surfers looking for waves, and fisherman dropping nets in the distance.

My friend, a first time parent weakened by nighttime changes and a readjustment to his new life, relished the solitude and simplicity of our current state. The feeling of no rush to do anything or go anywhere was a happy transition, though for far too brief a time. 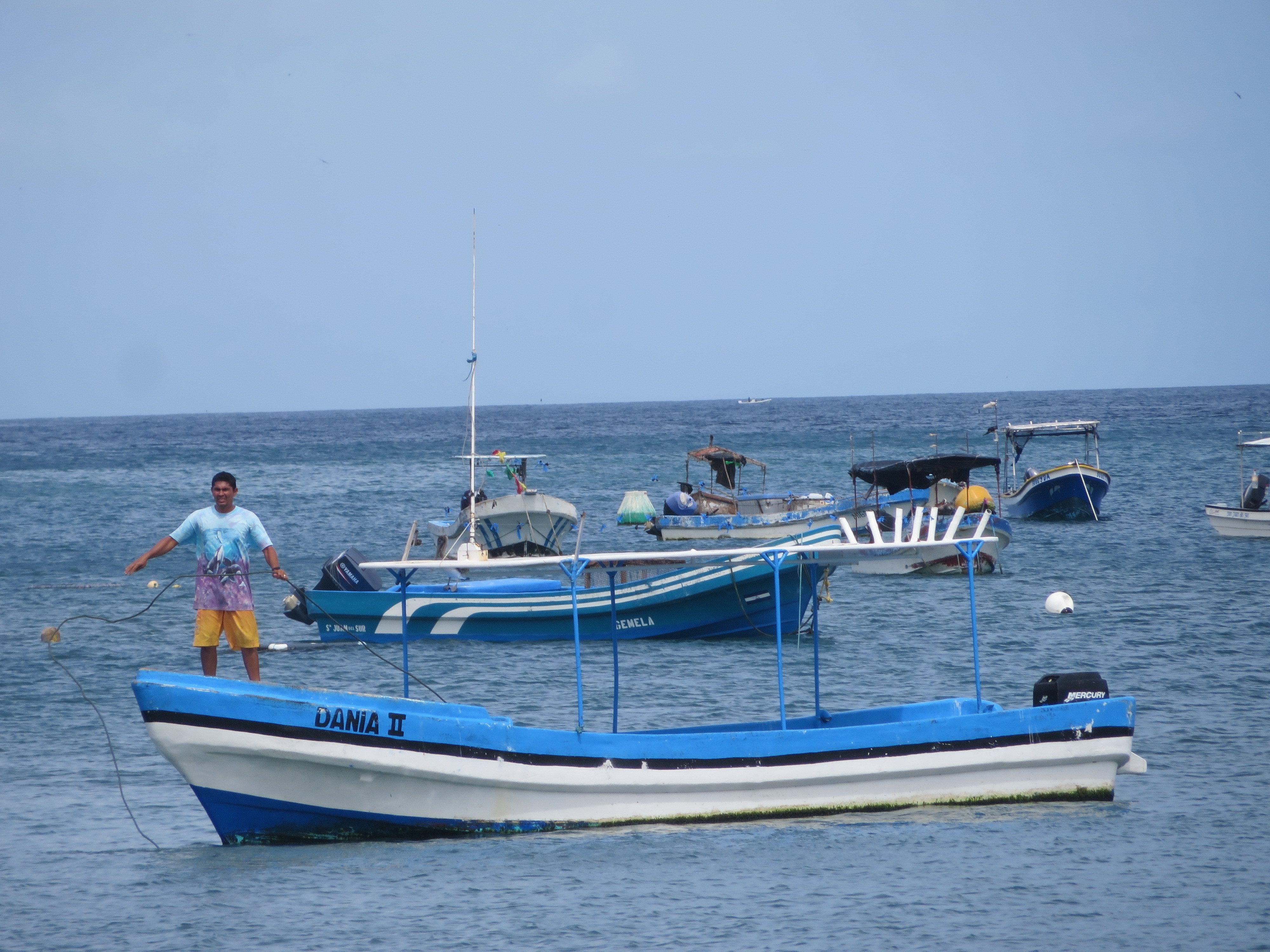 Never heard of San Juan del Sur? That is my point, as not too many people have. There are no McDonald's or other fast food chains, no malls, or night clubs. Just local foods prepared in small spaces with even smaller cooking areas. Those surfers I mentioned earlier stray off the beaten path while catching waves and then stay out late to eat and sit on the pavement and talk about the day's activities and where to go next. All around, families simply live their lives. 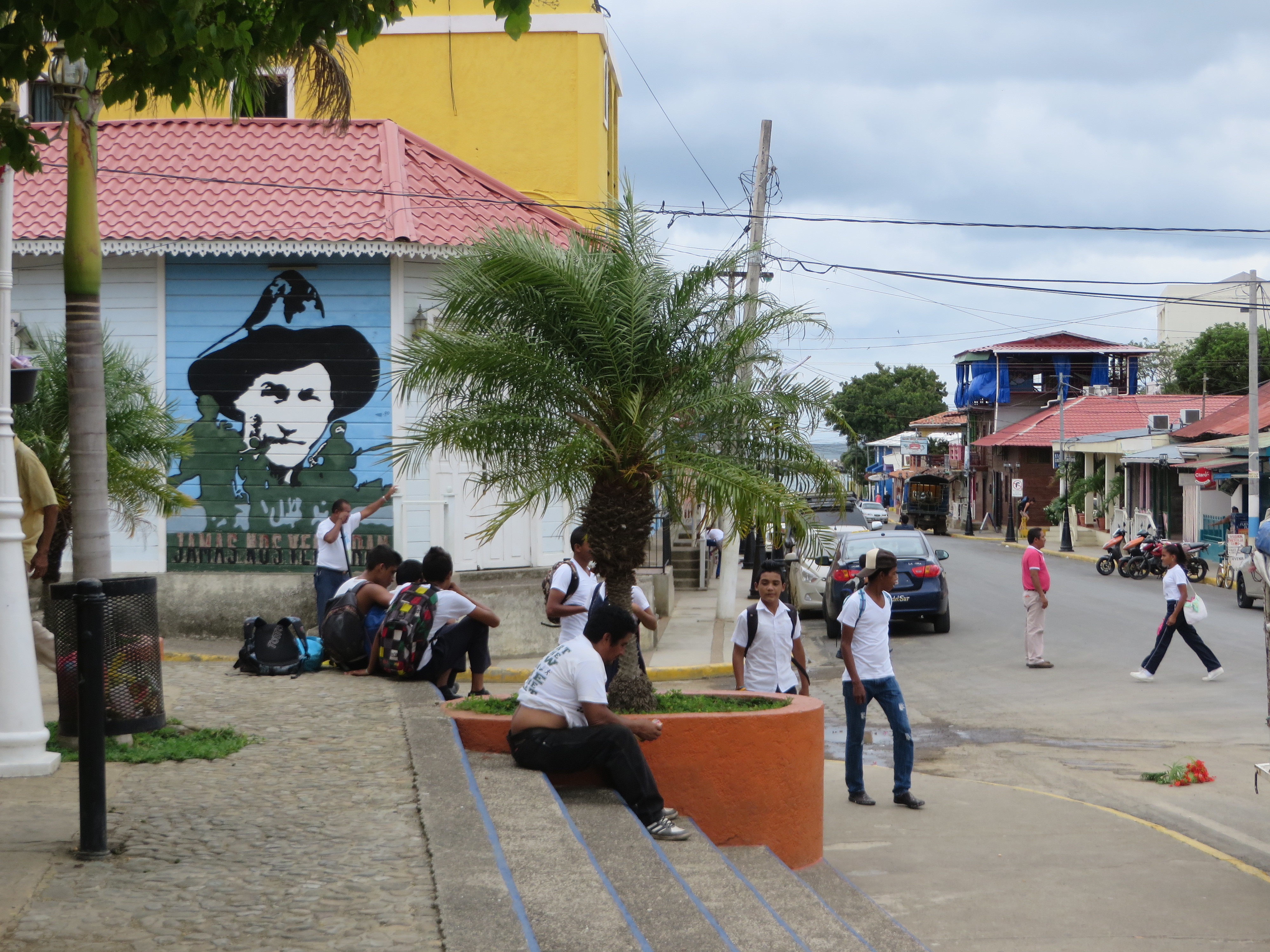 The town is about four blocks long and wide with one side buffered by the water. Honestly, everything can be seen in one day, but that's not why you should come here. It's the peace and quiet that I continuously mention and the detachment from being in a major city. Low Internet speeds, if you can get any Wi-Fi at all, and the feeling that the rest of the world is so far from your periphery.

How much are these worth to you? 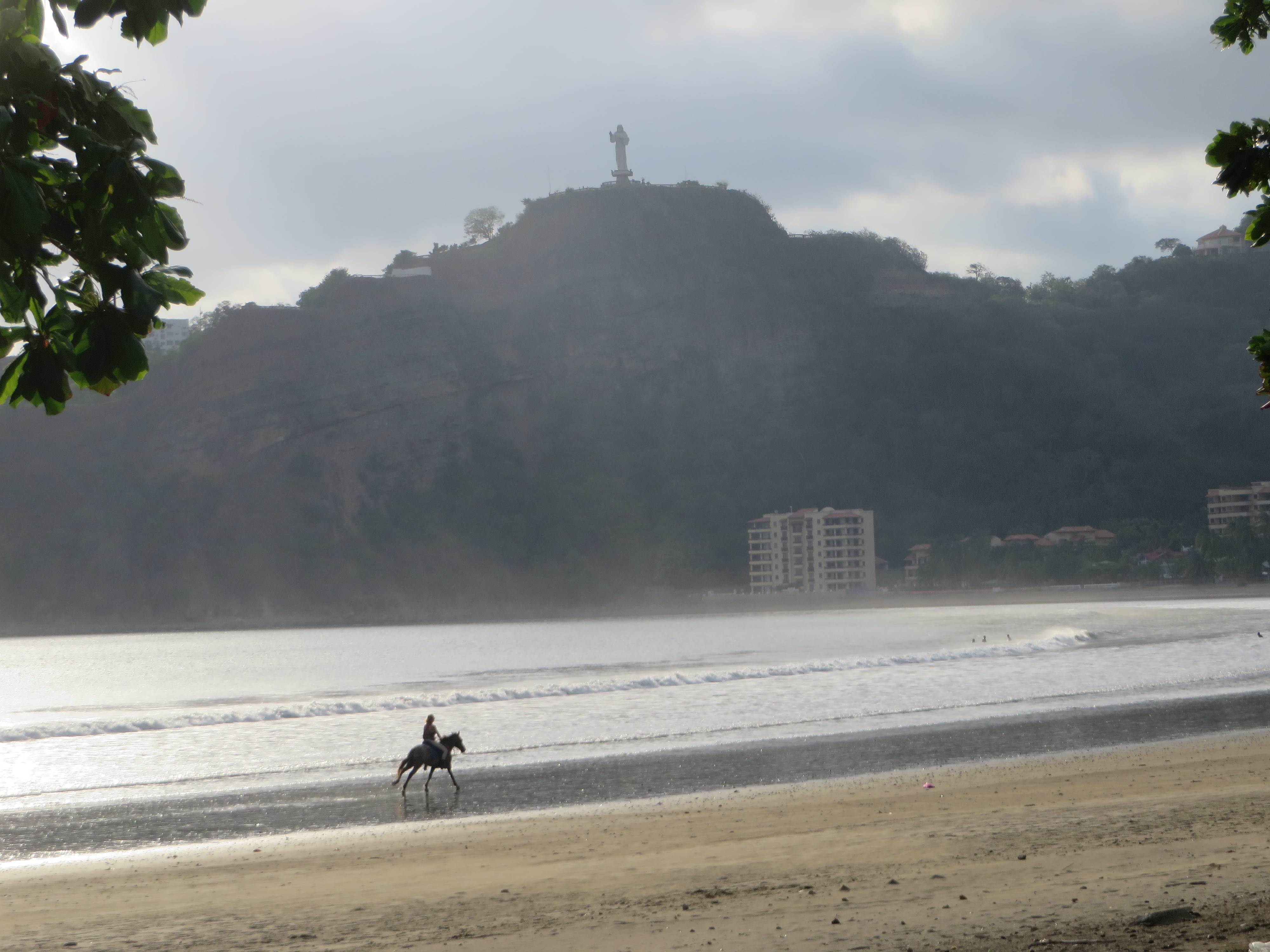 The evenings with friends are spent catching up with changes in each other's lives while drinking Cuba Libre's on a hotel balcony and watching a beautiful woman in a red dress drift seductively down the street where children act silly among friends and dance around her in a vain attempt to outdo themselves with feats of strength and daring. 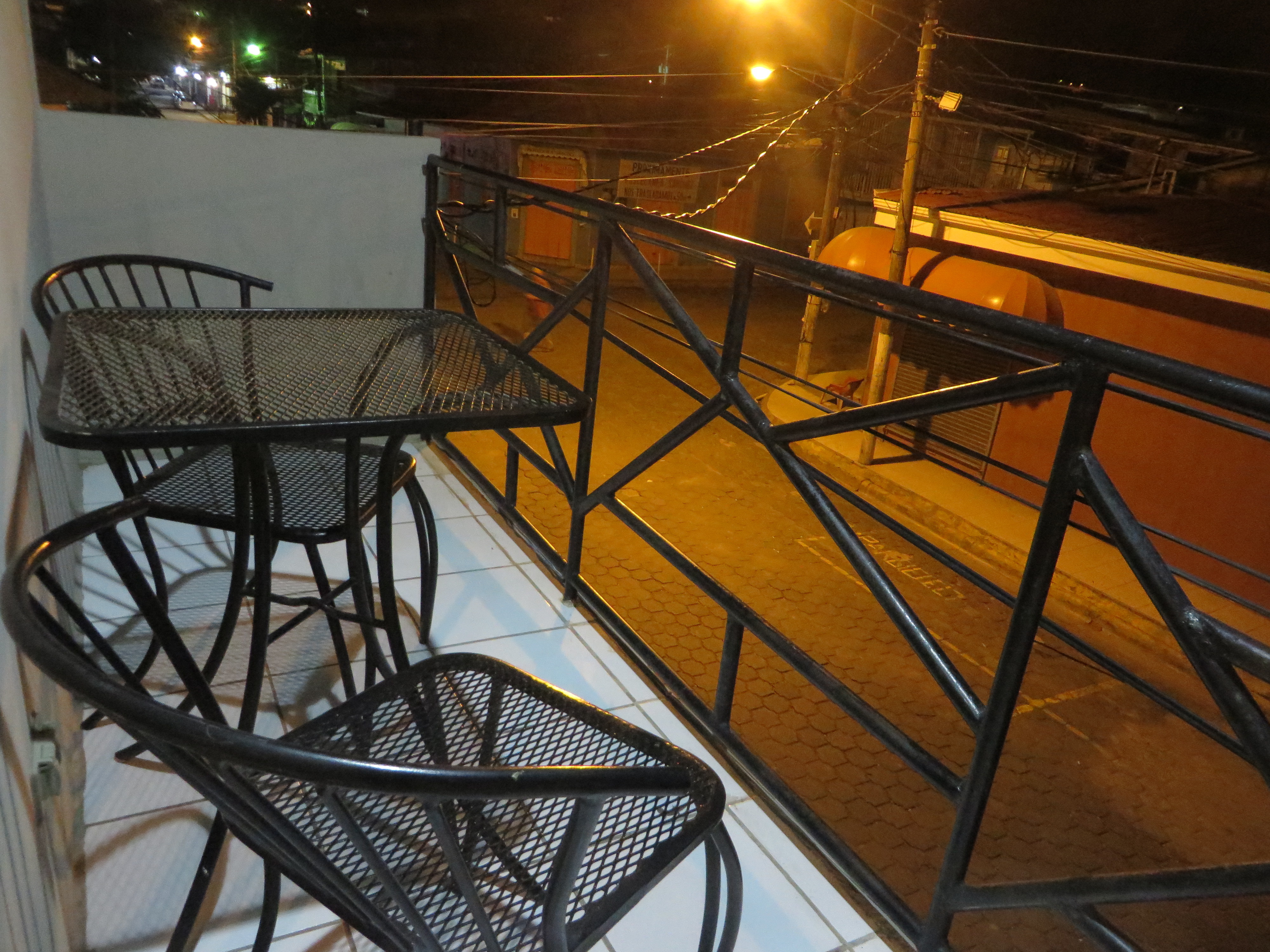 It's all about finding new friends who don't live that far from your home town listening to live music from an improv jam session, attending the after party and eating carnitas (roasted pig) while sharing a beer and sitting on a curb. 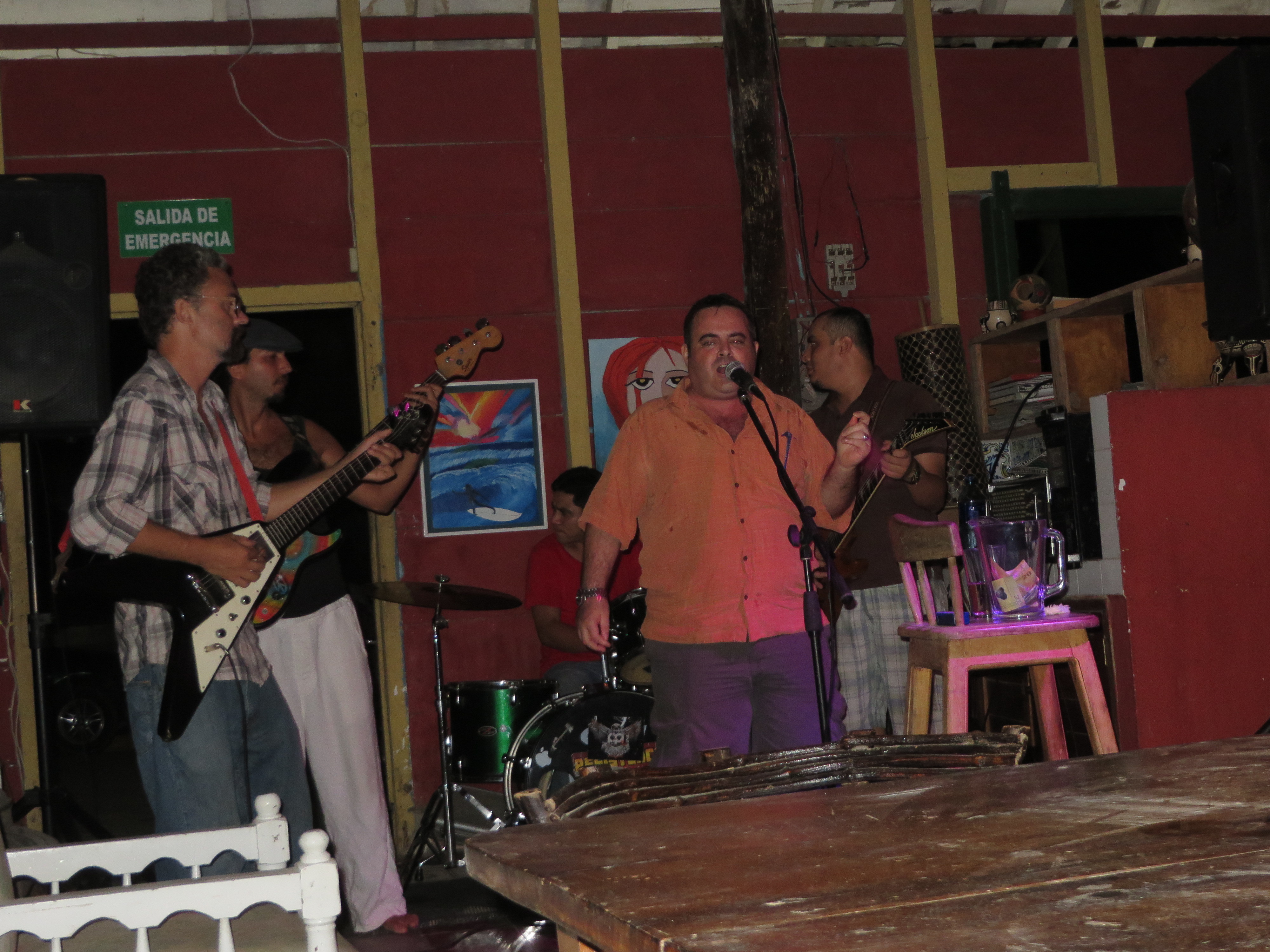 I heard a pin drop.

Even at night, the sounds of partying are muted in comparison to events in bigger towns. Never does it feel boring, though, just more intimate due to how few tourists visit. Instead, it is often an opportunity to share activities, bond, and exchange contact info to perhaps meet up and reminisce about the trip after returning home. 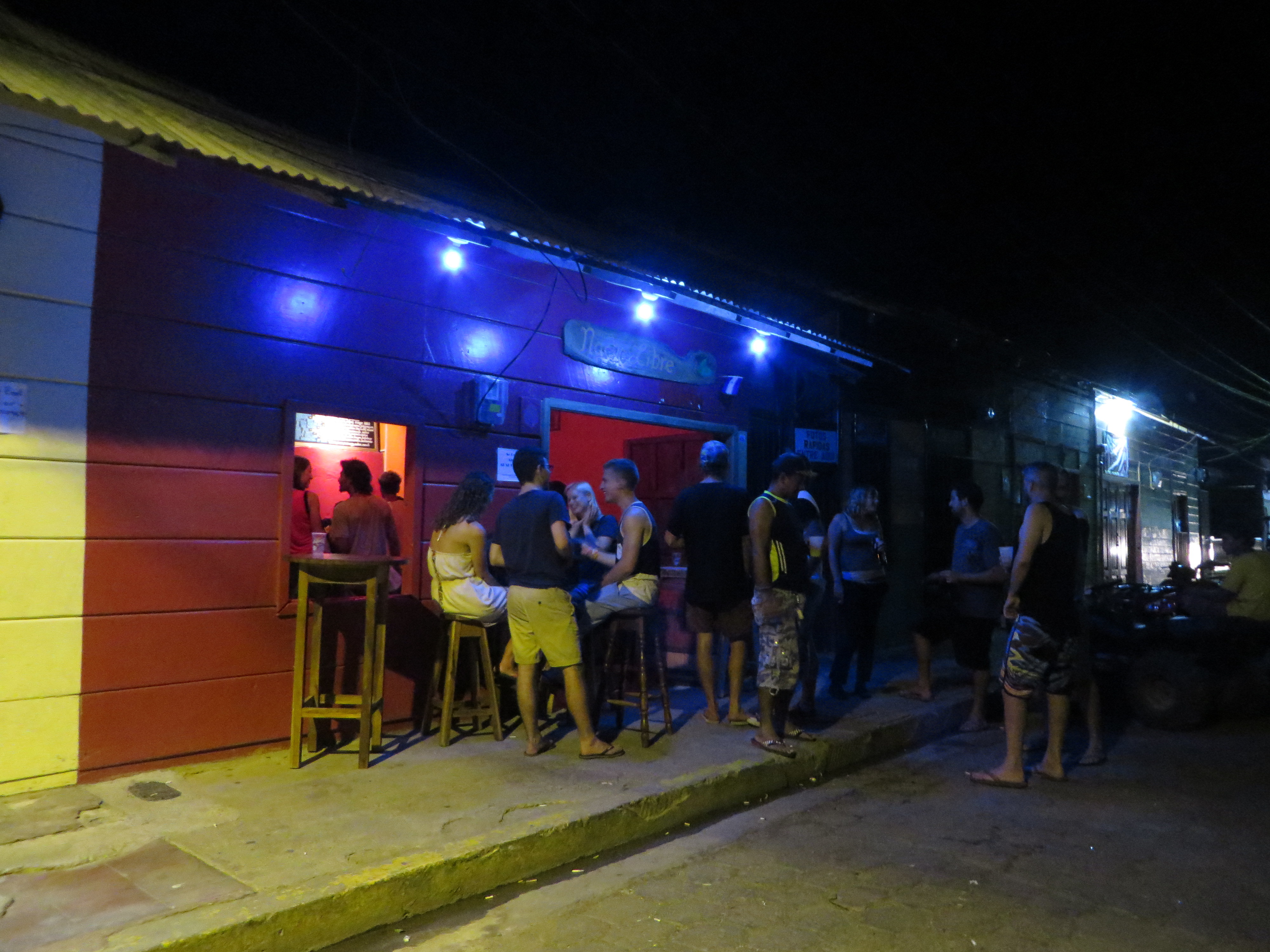 Mornings are quiet until about 9:00 a.m. Perhaps one or two people walk the streets. My usual day time activities consist of an early morning swim, or to be accurate, my attempt to swim since I never learned proper techniques. The waves push me back onto land when I venture too far out, which is amusing to my friend as he shakes his head as I lie on the sand like a beached whale. 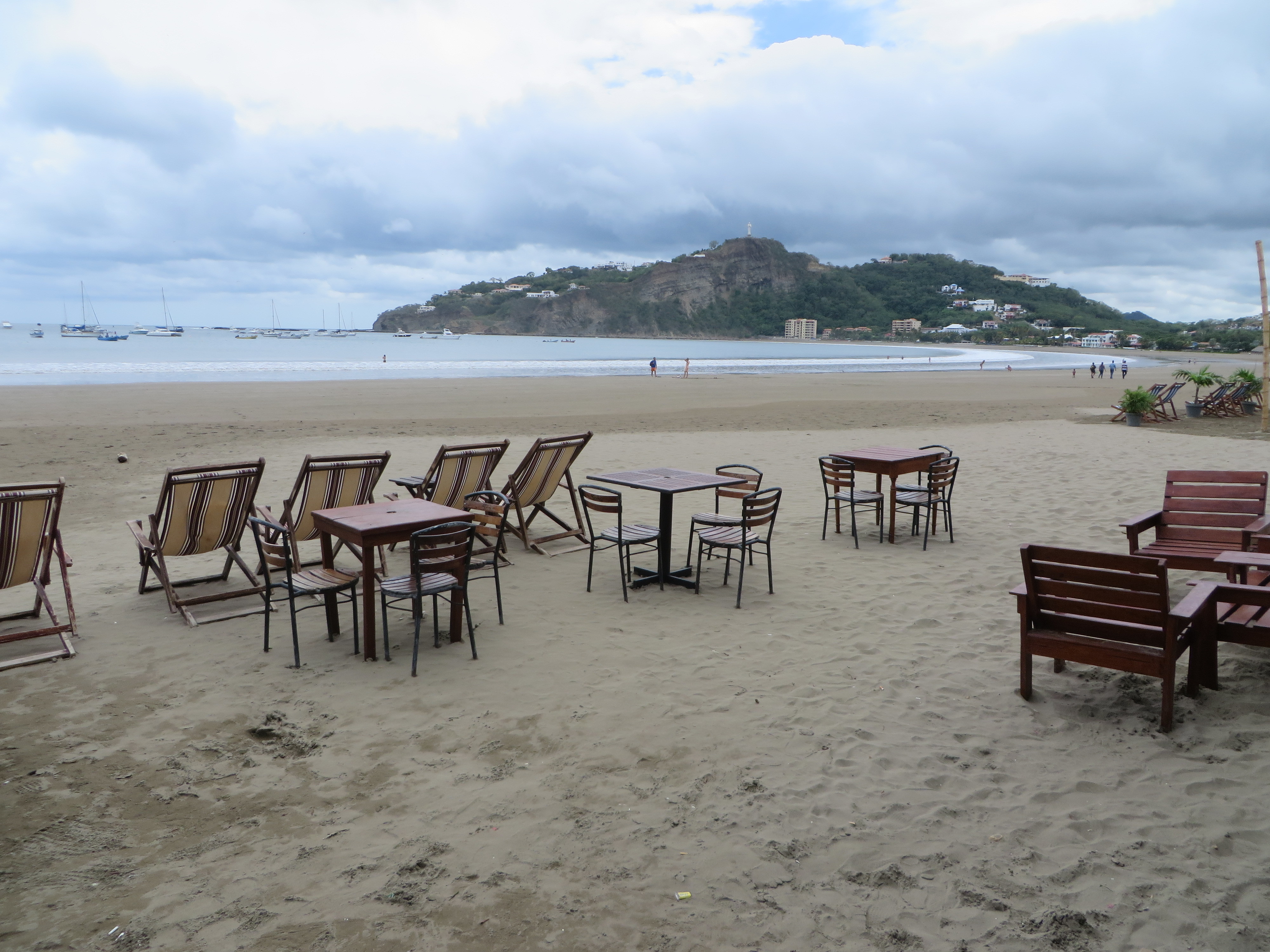 Breakfast on the beach includes an offer for knock off gifts or perhaps some medicinal products to help lighten the mood. In the background, children are lifted onto donkeys guided by locals who hold on tight to the ropes leading them up and down the beach. Parents walk slowly alongside watching the excitement build on their children's faces against the backdrop of blue waters ebbing in and out across sand, leaving behind the few foot prints on the beach during the day. 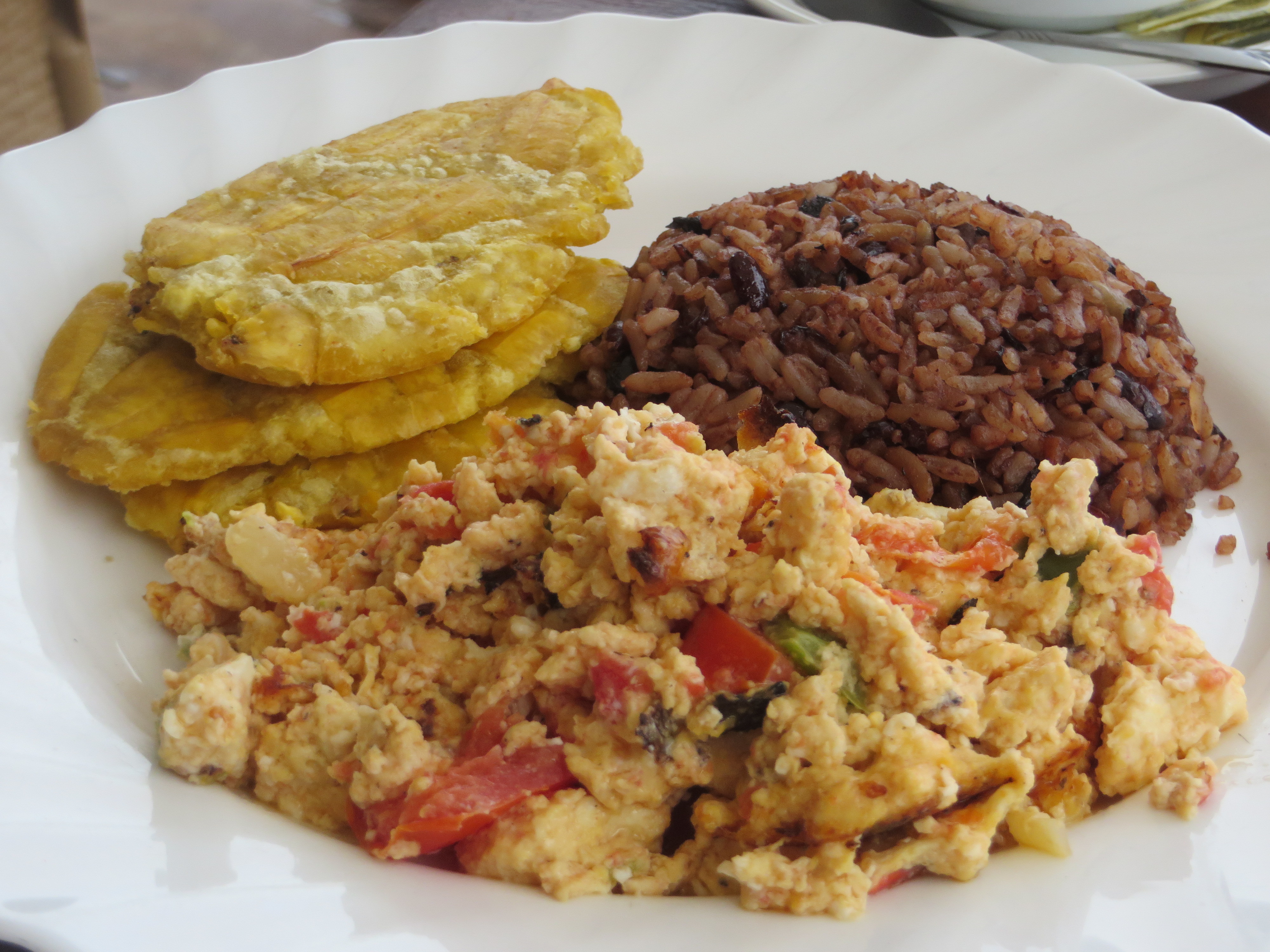 A brief walking tour is just a poor excuse to burn off a few calories and leads to another nap until the afternoon when we repeat the process with only the time and position of the sun being the only differences.

Being able to speak Spanish is not required. Honestly, you bump into more tourists than locals and most businesses have staff who speak enough English to make adjustments effortless. 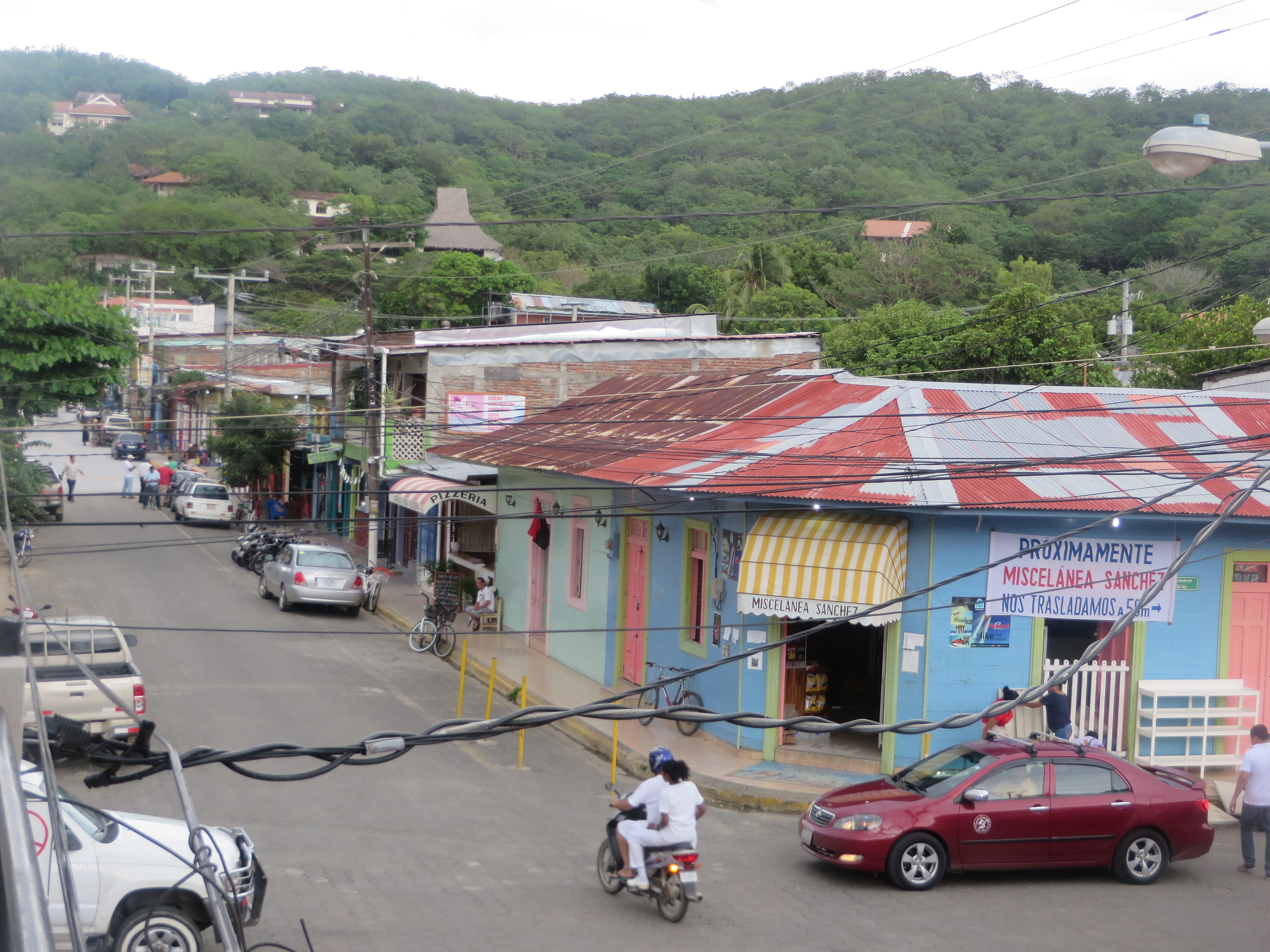 It is blissfully simple here, so much so I almost cringed at the thought of going elsewhere, but my friend and I spent almost a week doing nothing but eating, sleeping, swimming, and taking off the weight of working 9 to 5 jobs and the other responsibilities of life.

It was difficult to pack up our things and think about moving on to the next town, but before we left, we had just enough time for one more nap. 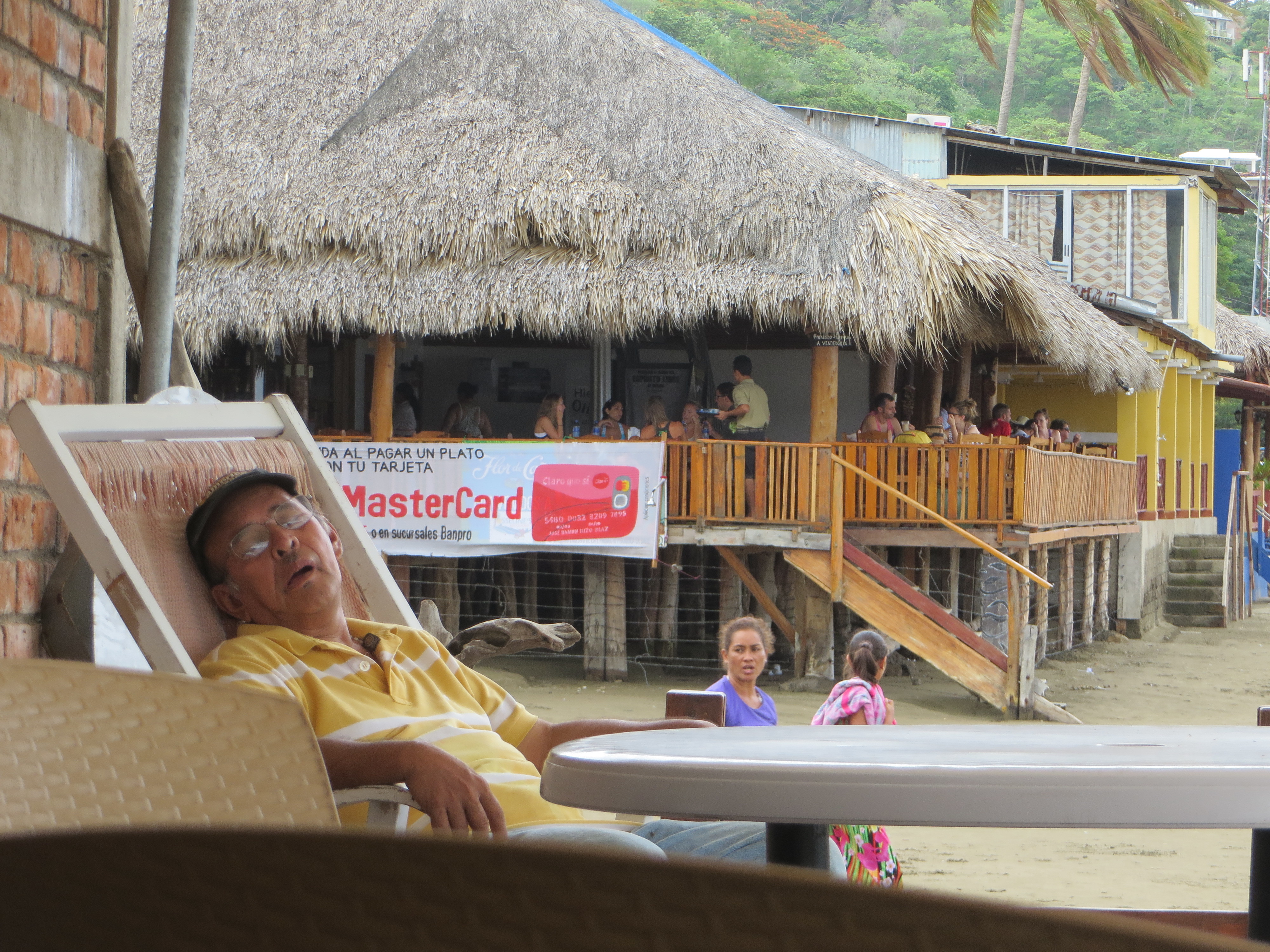 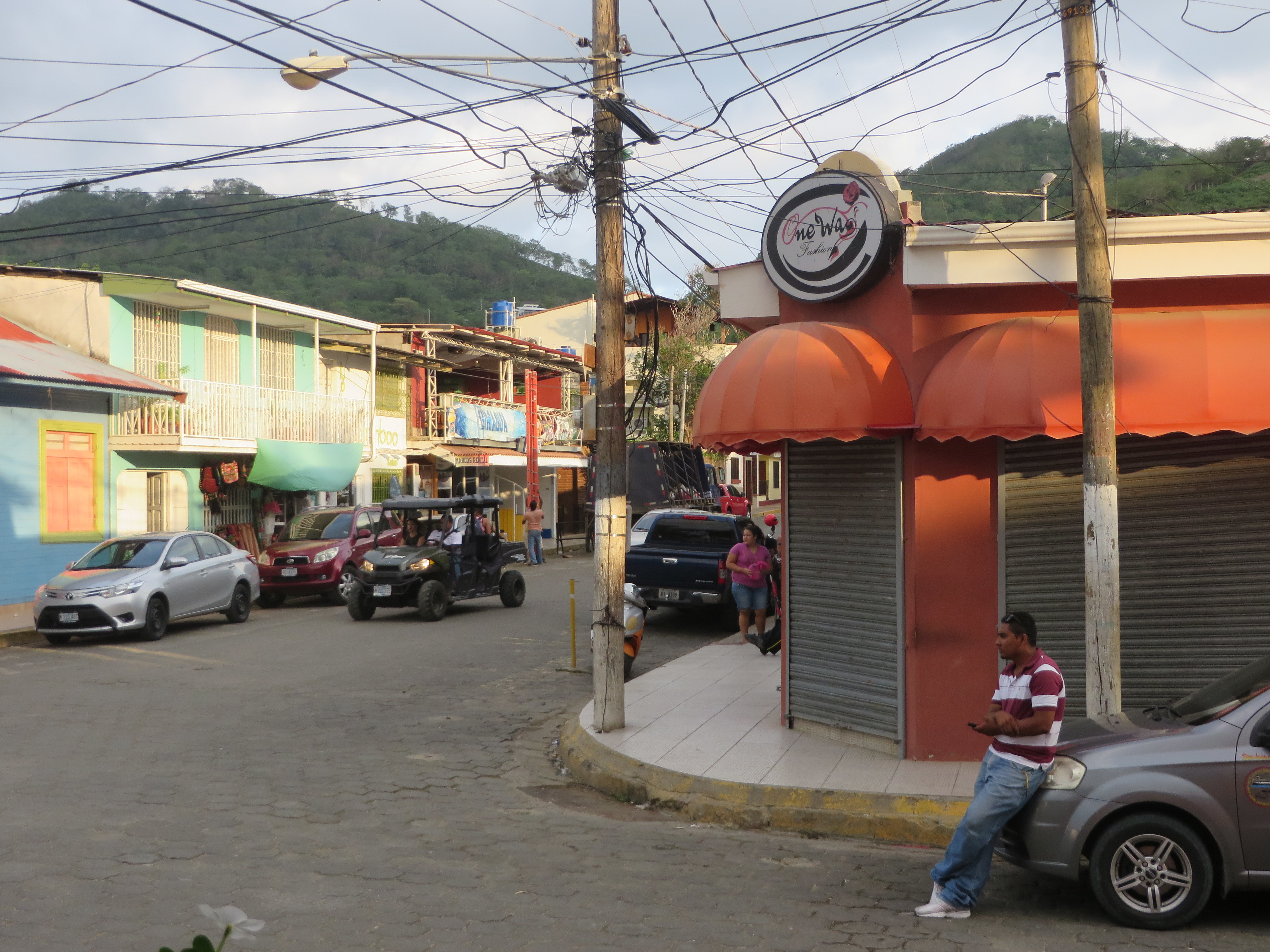 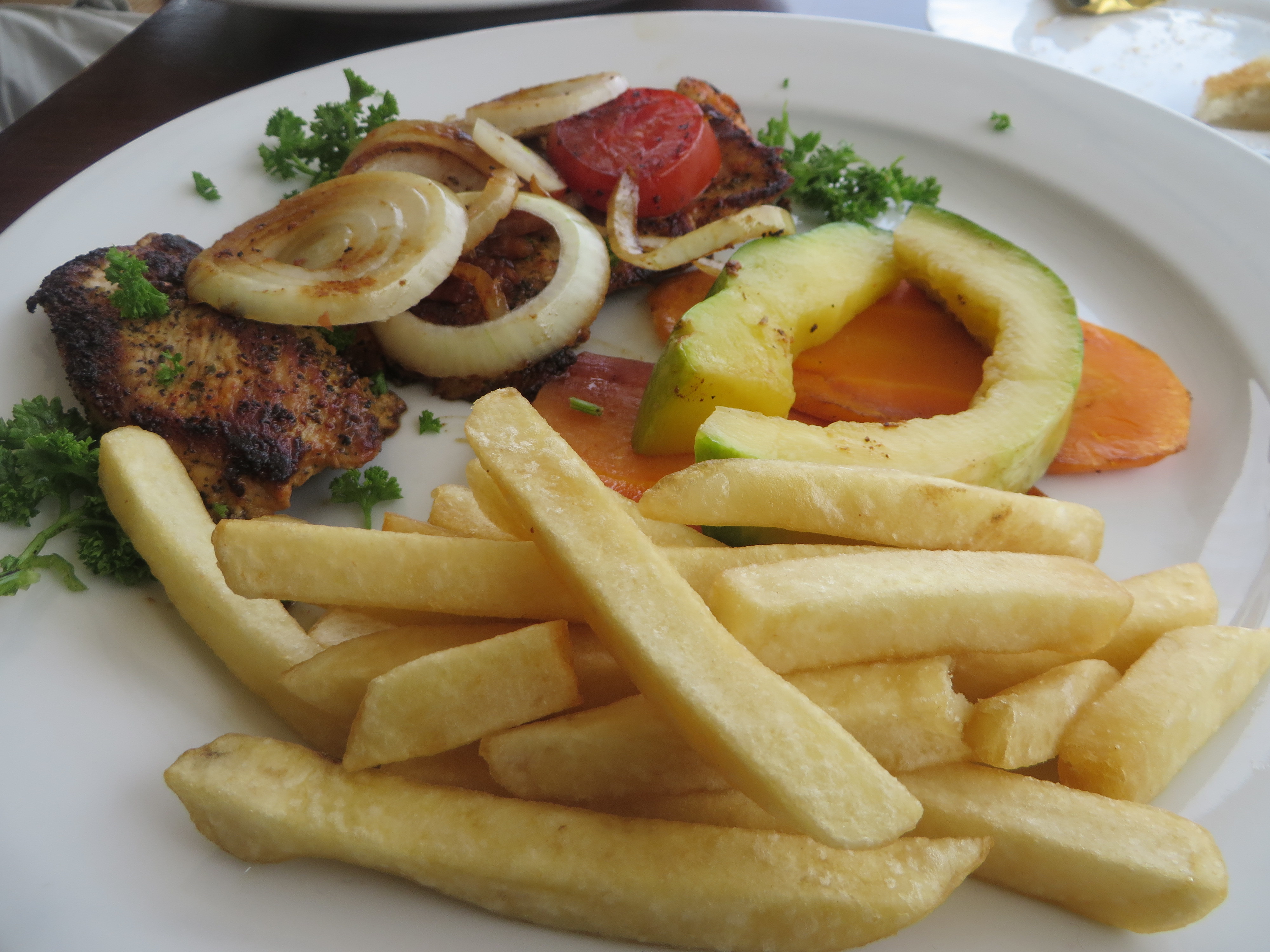 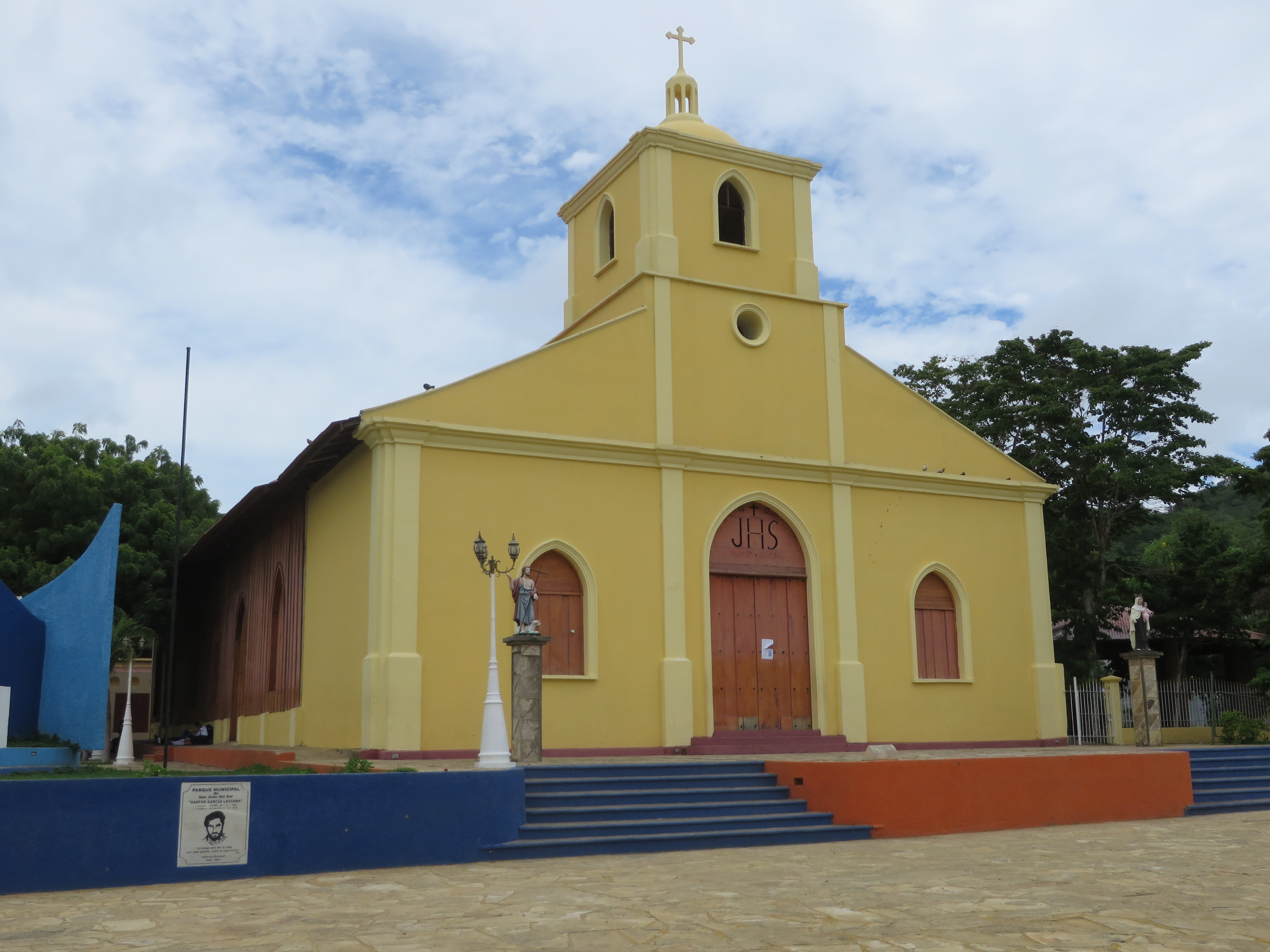 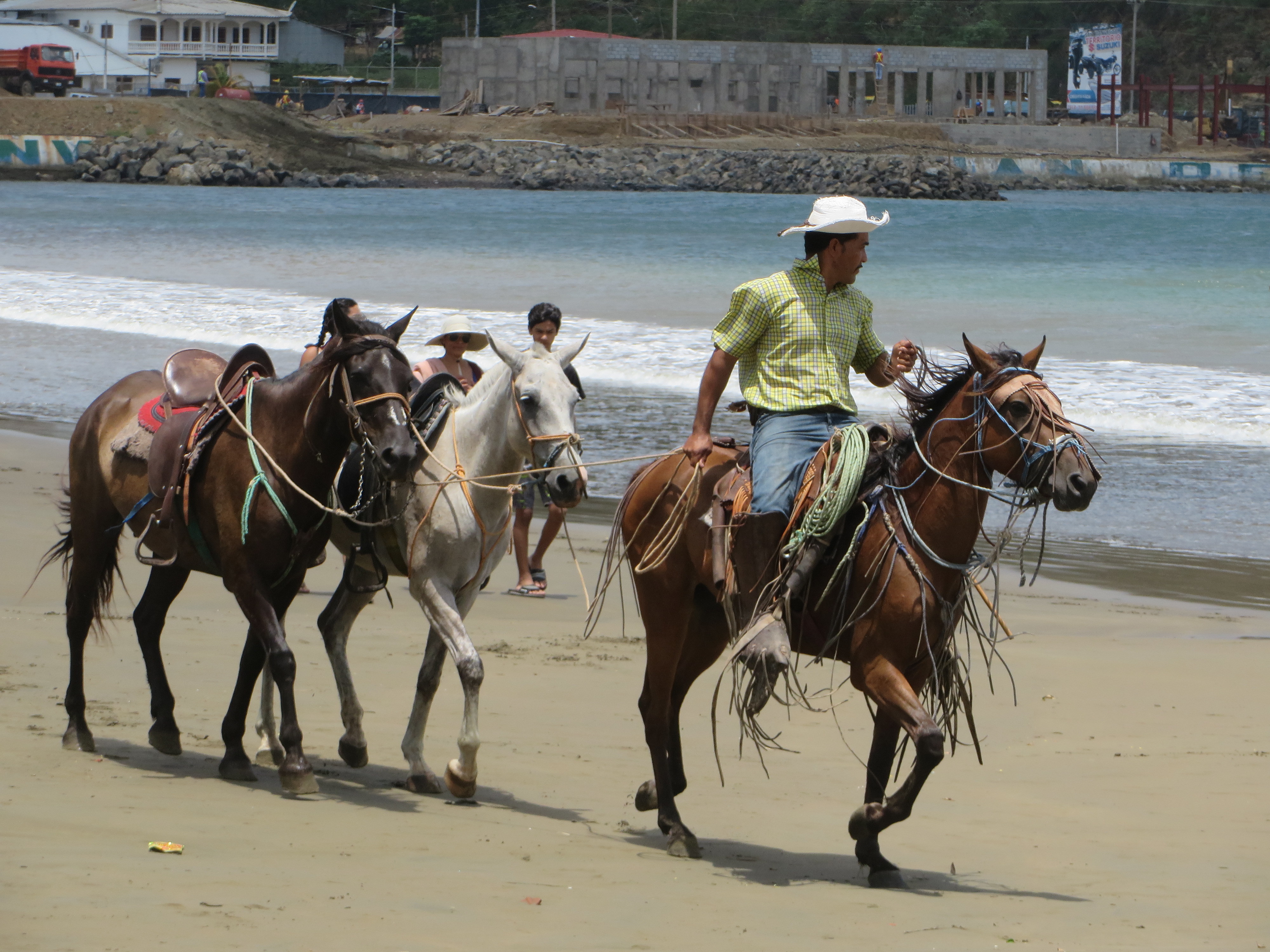 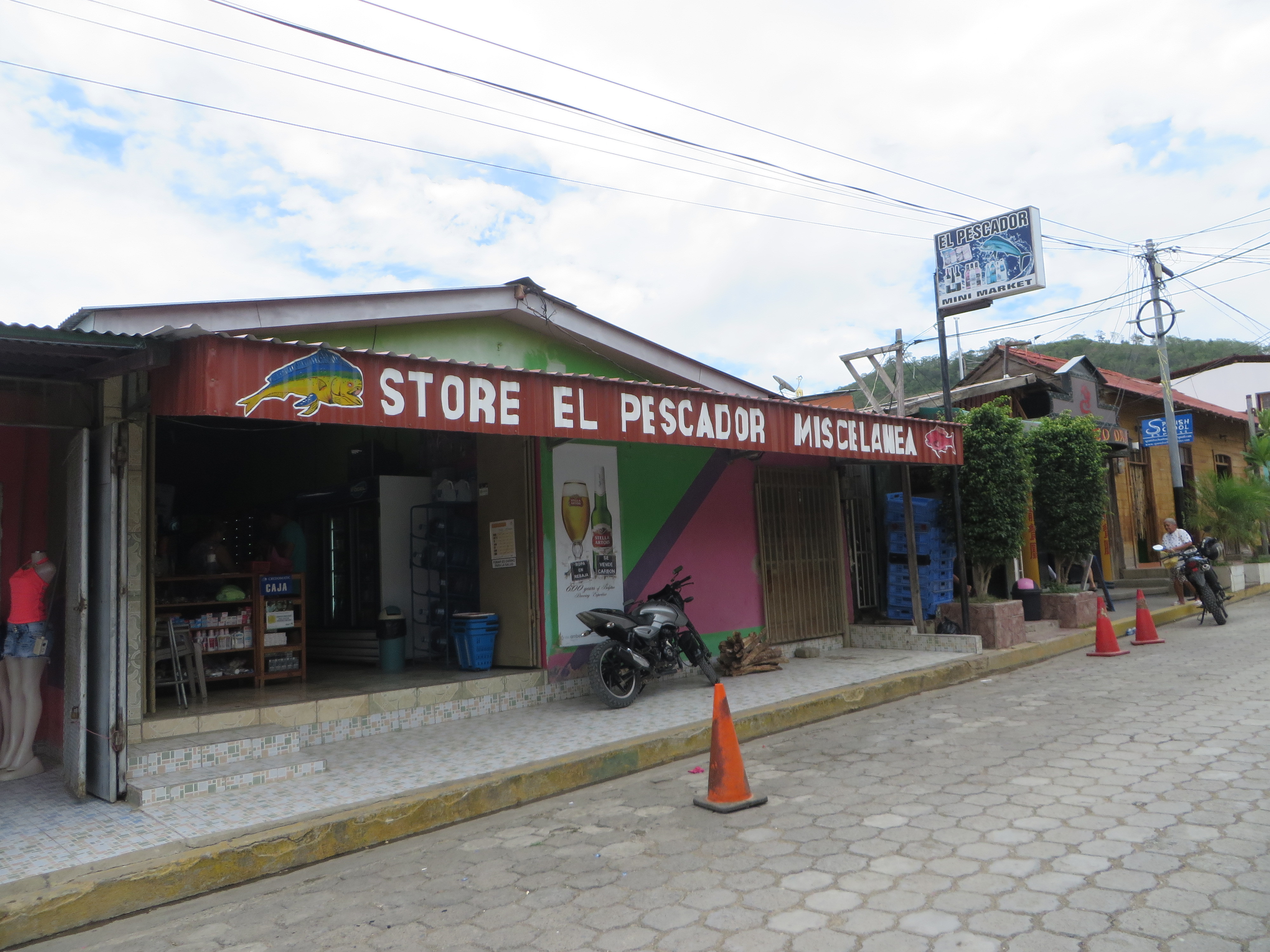 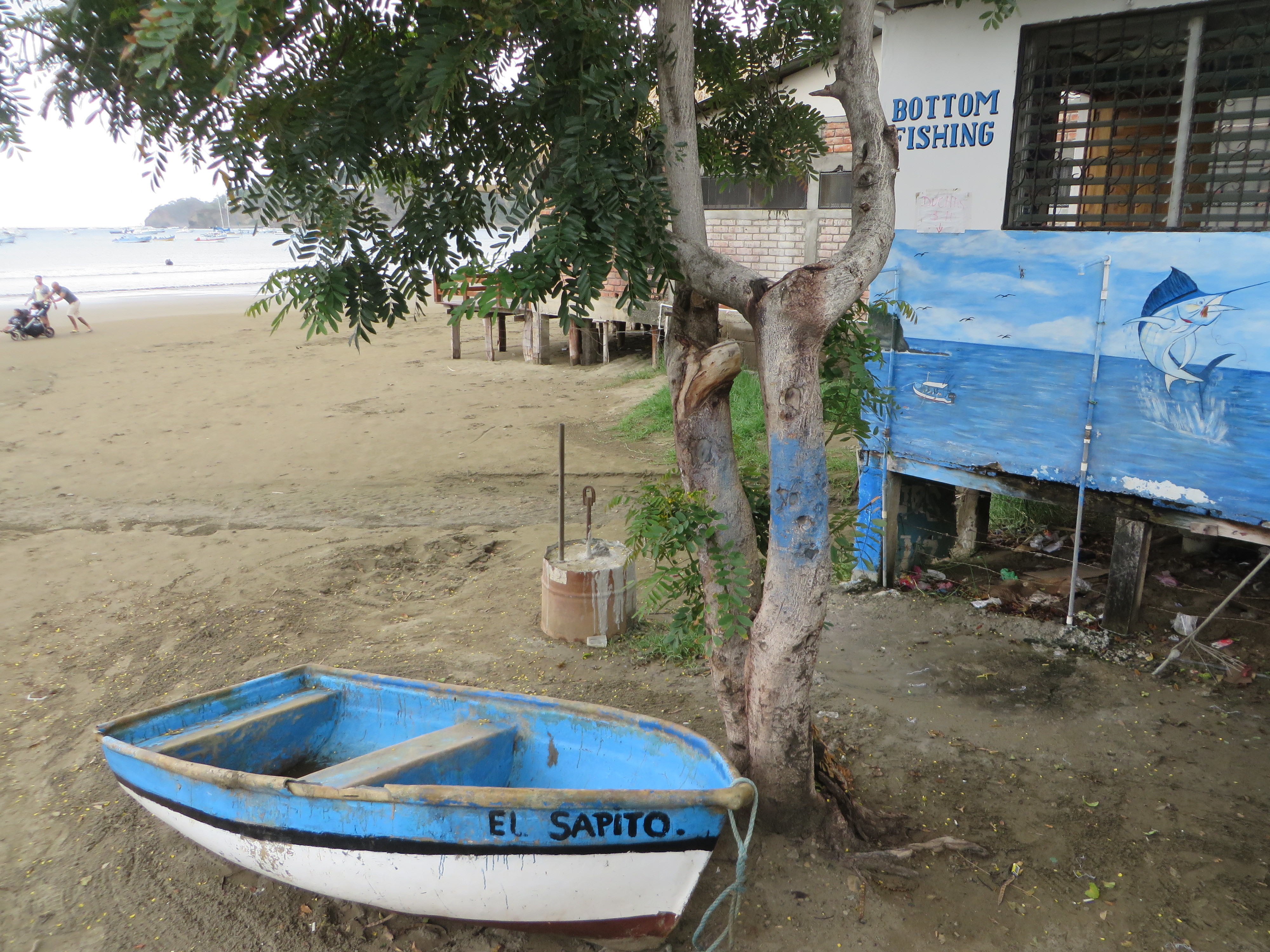 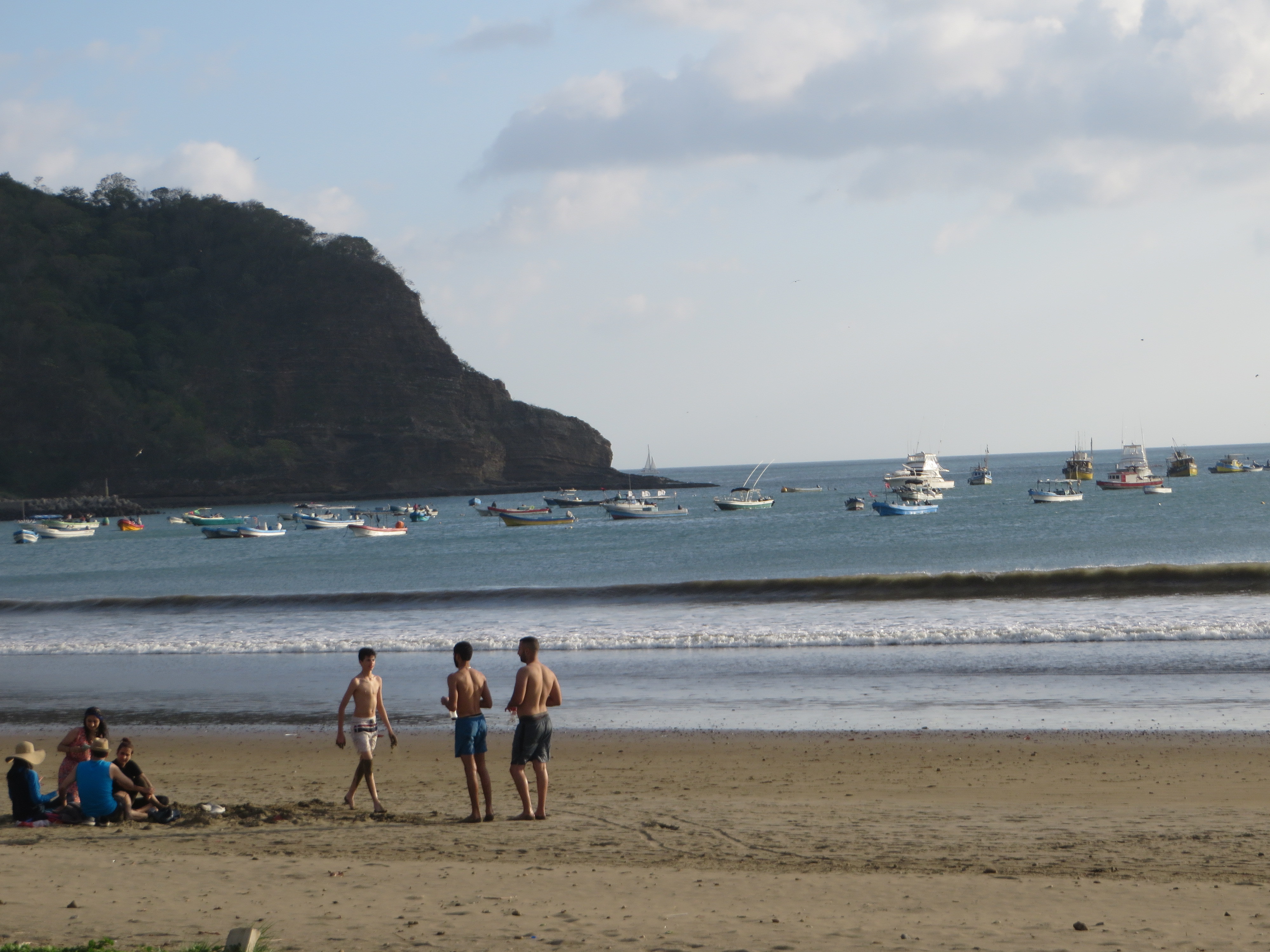 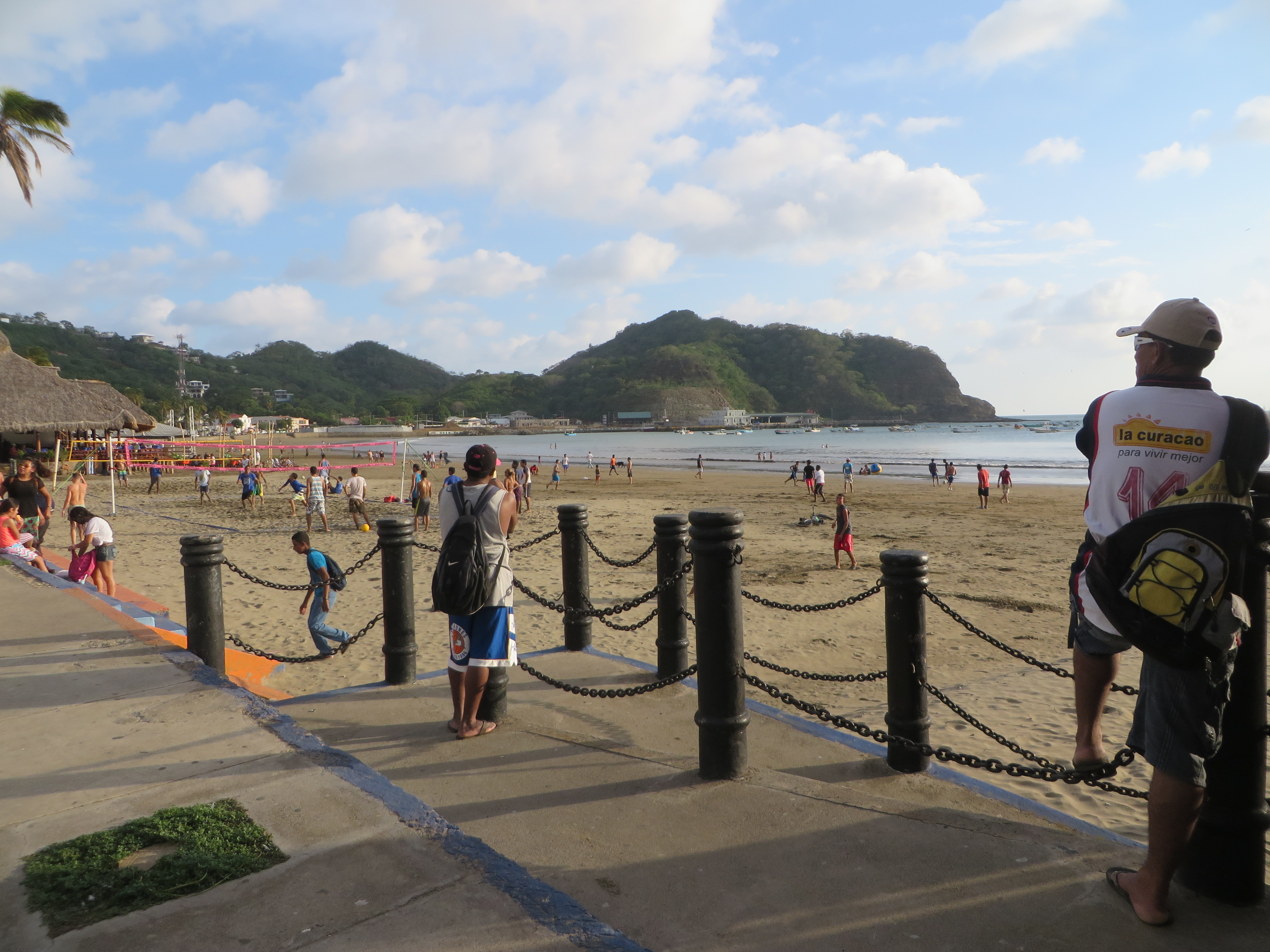 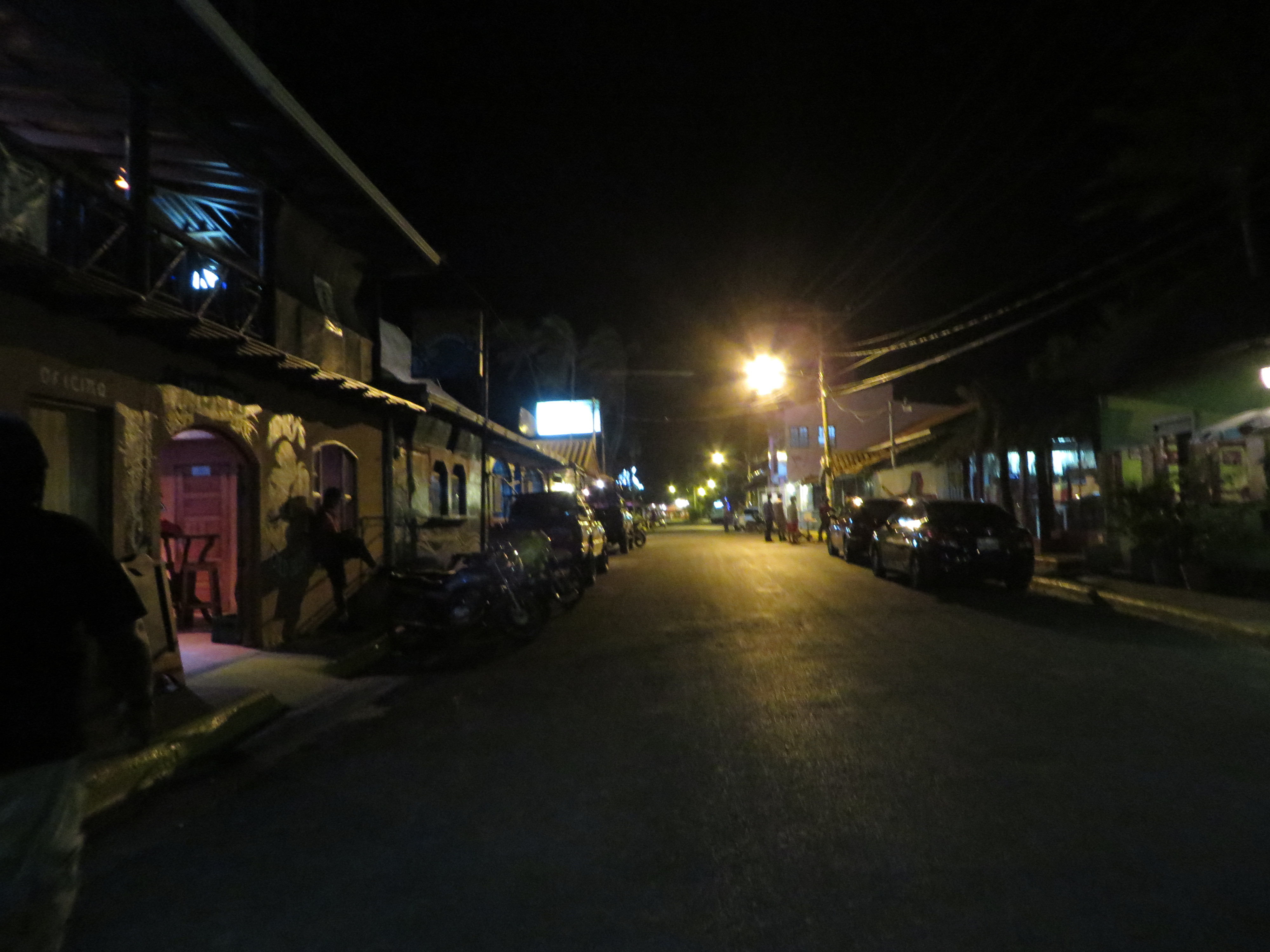 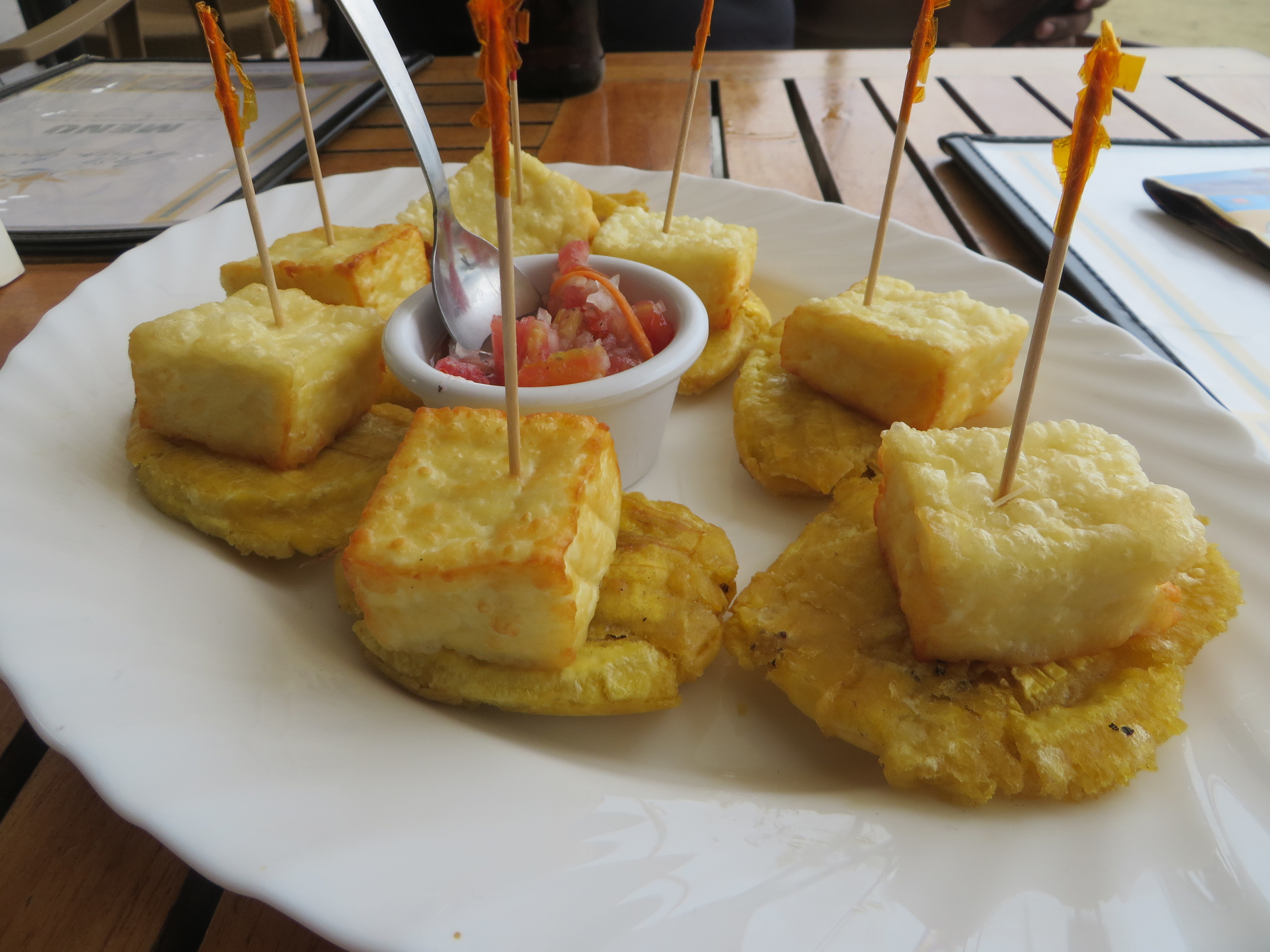 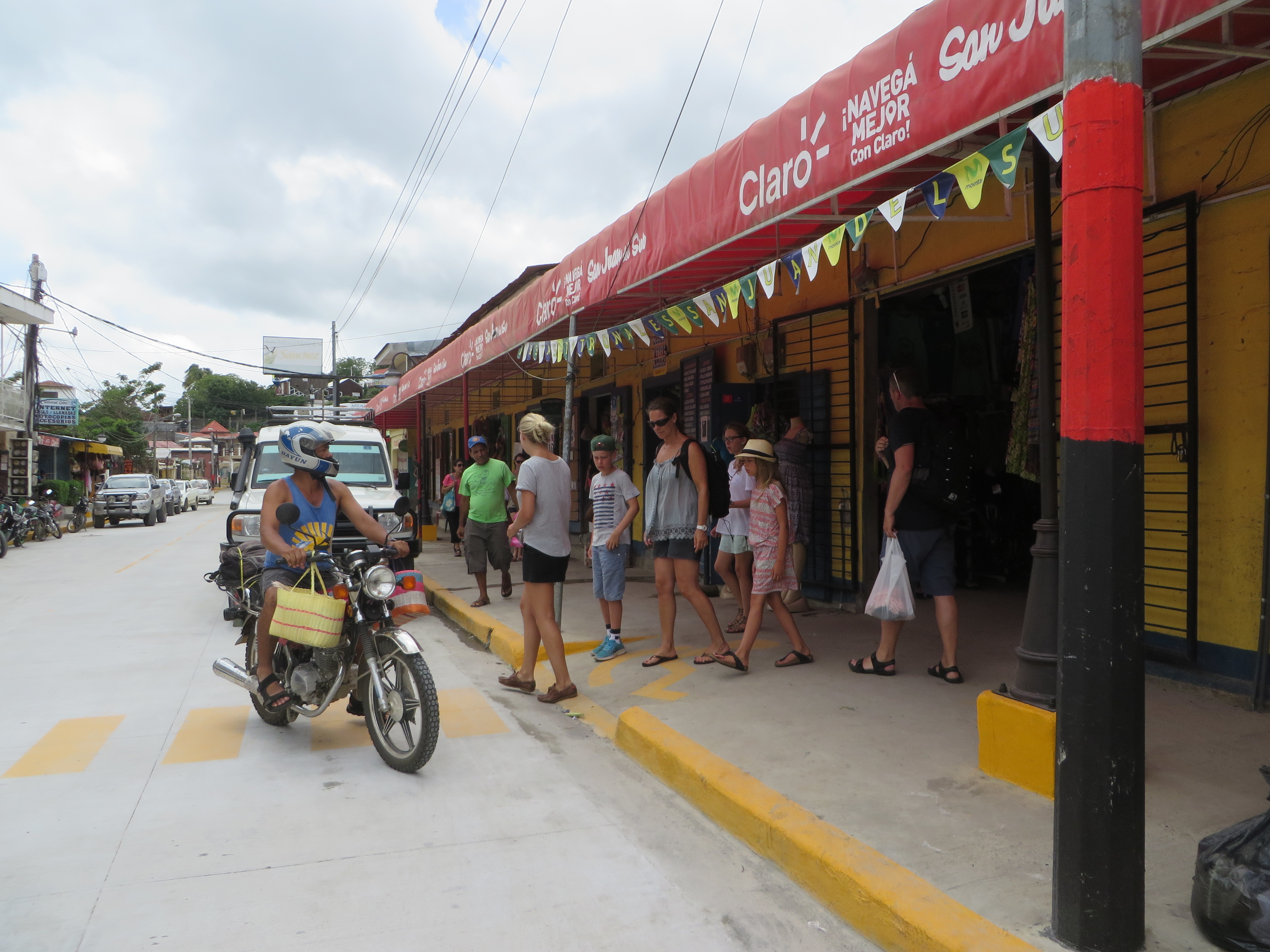 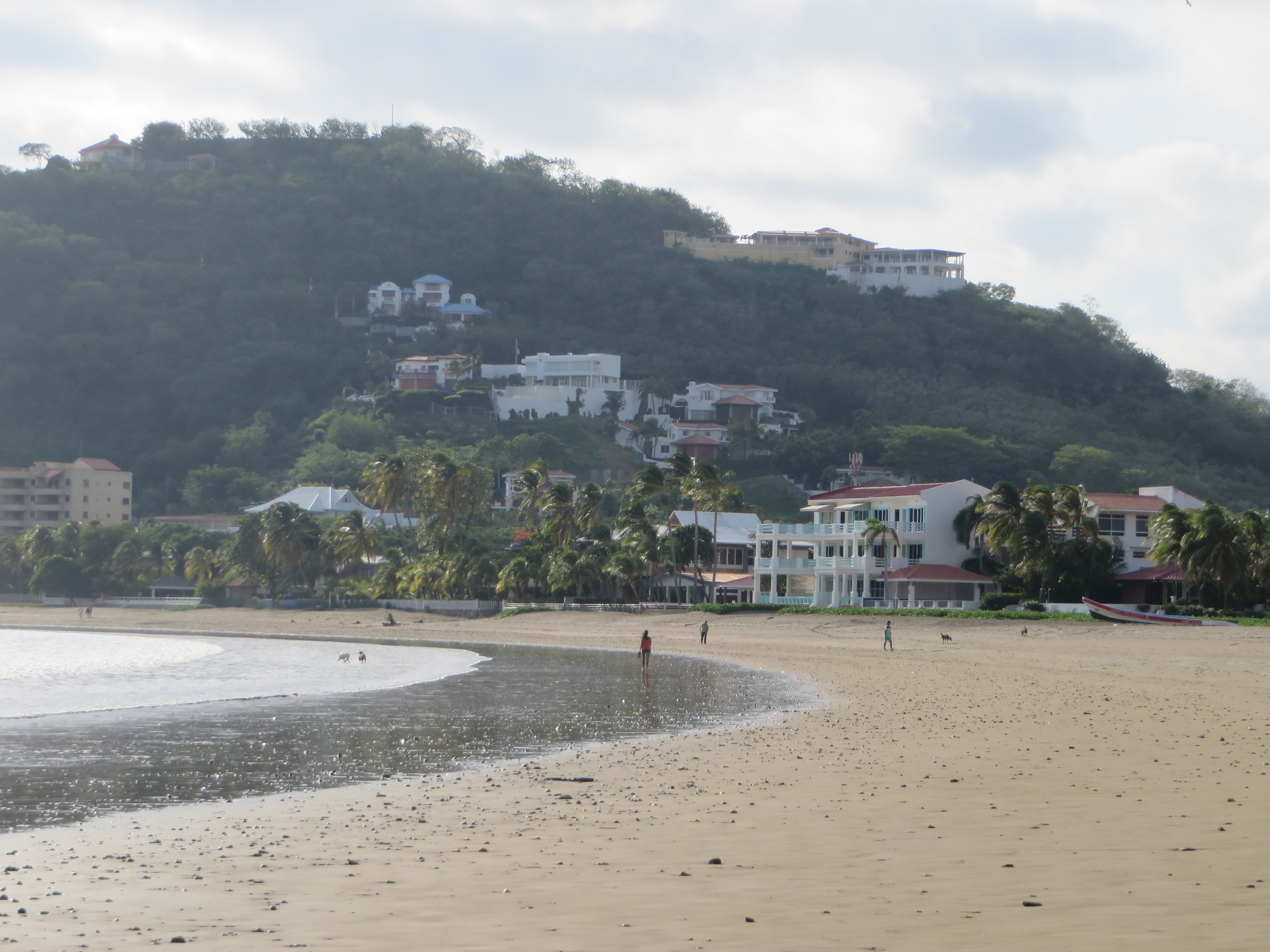 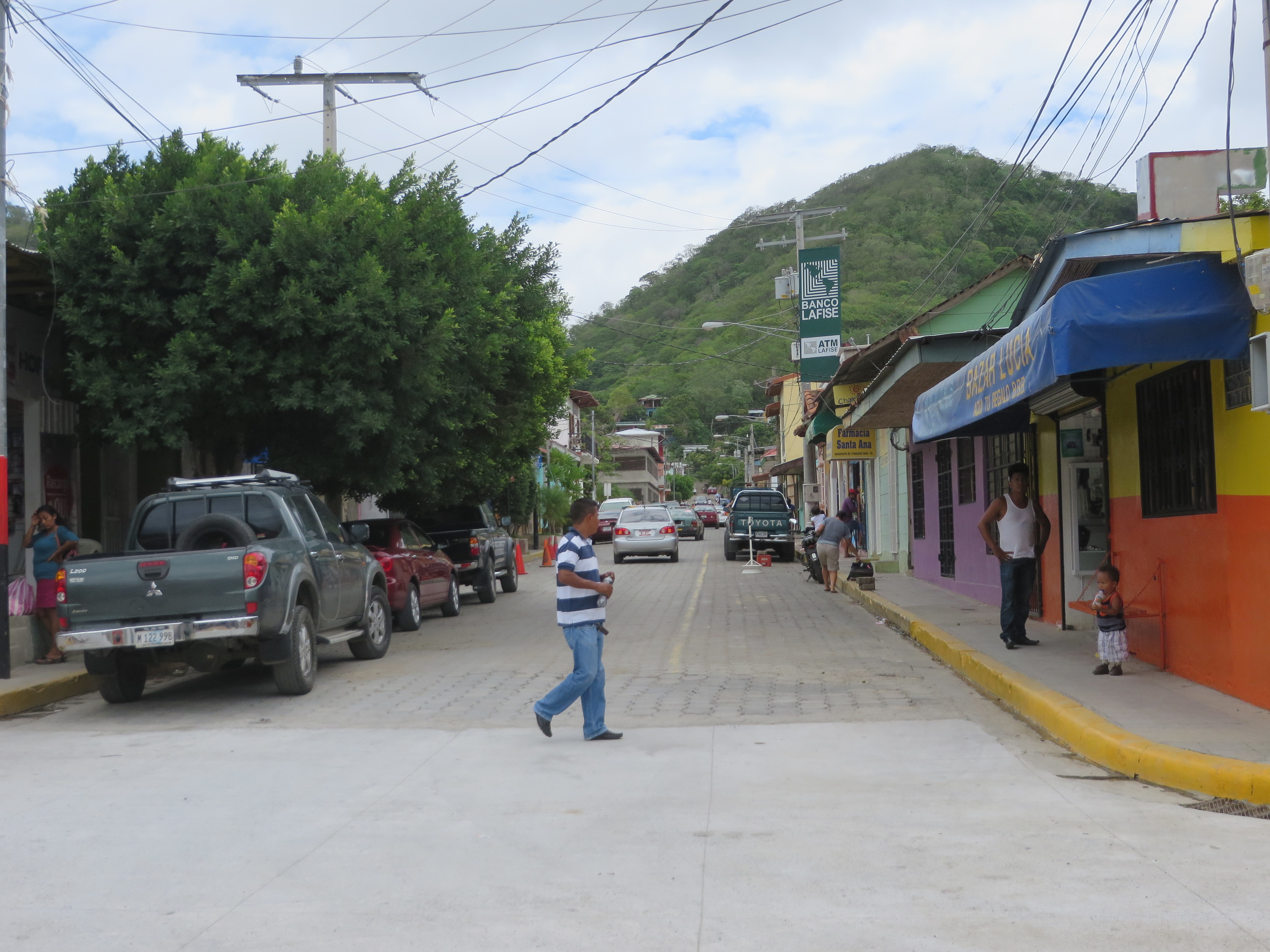 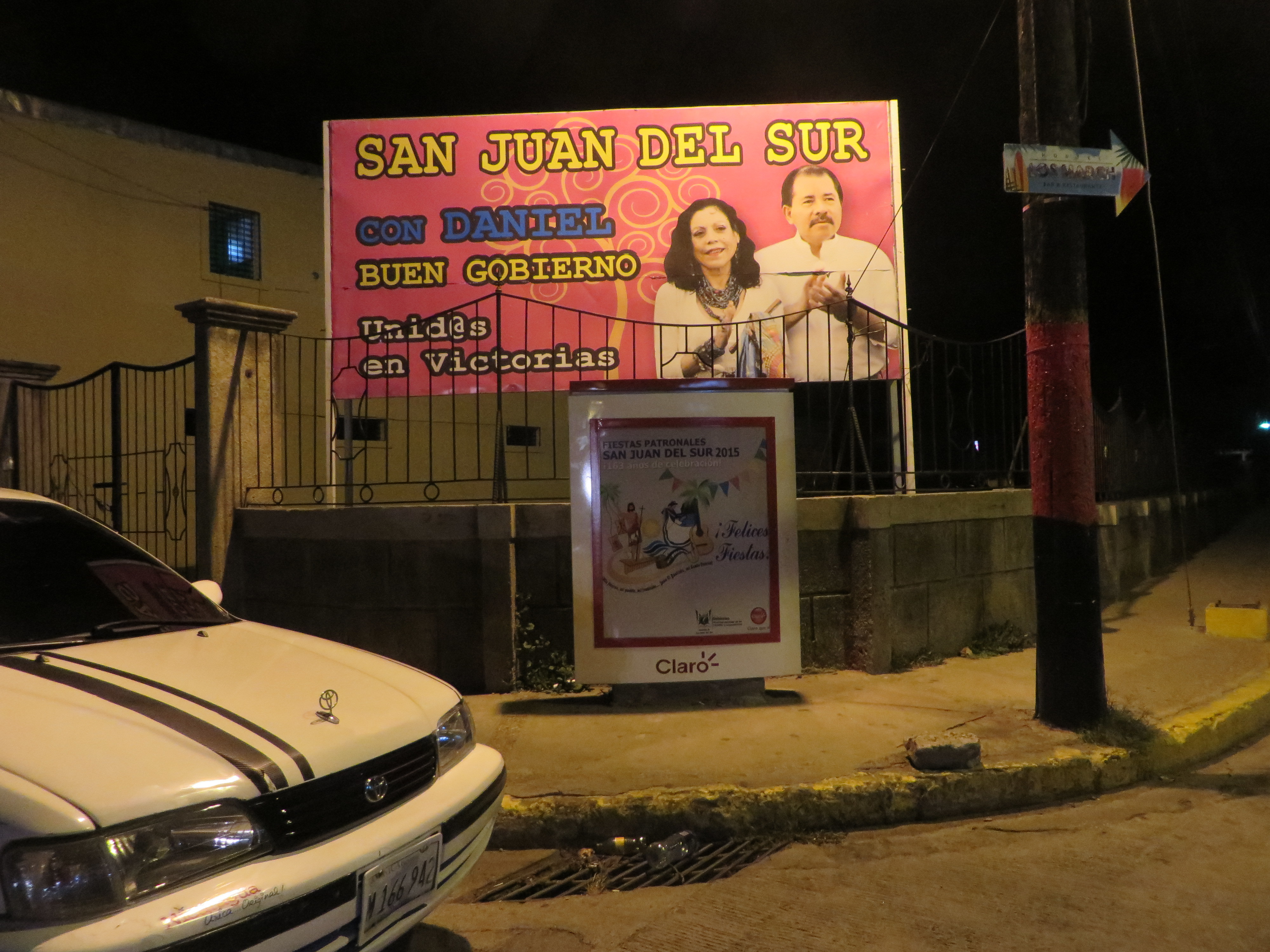