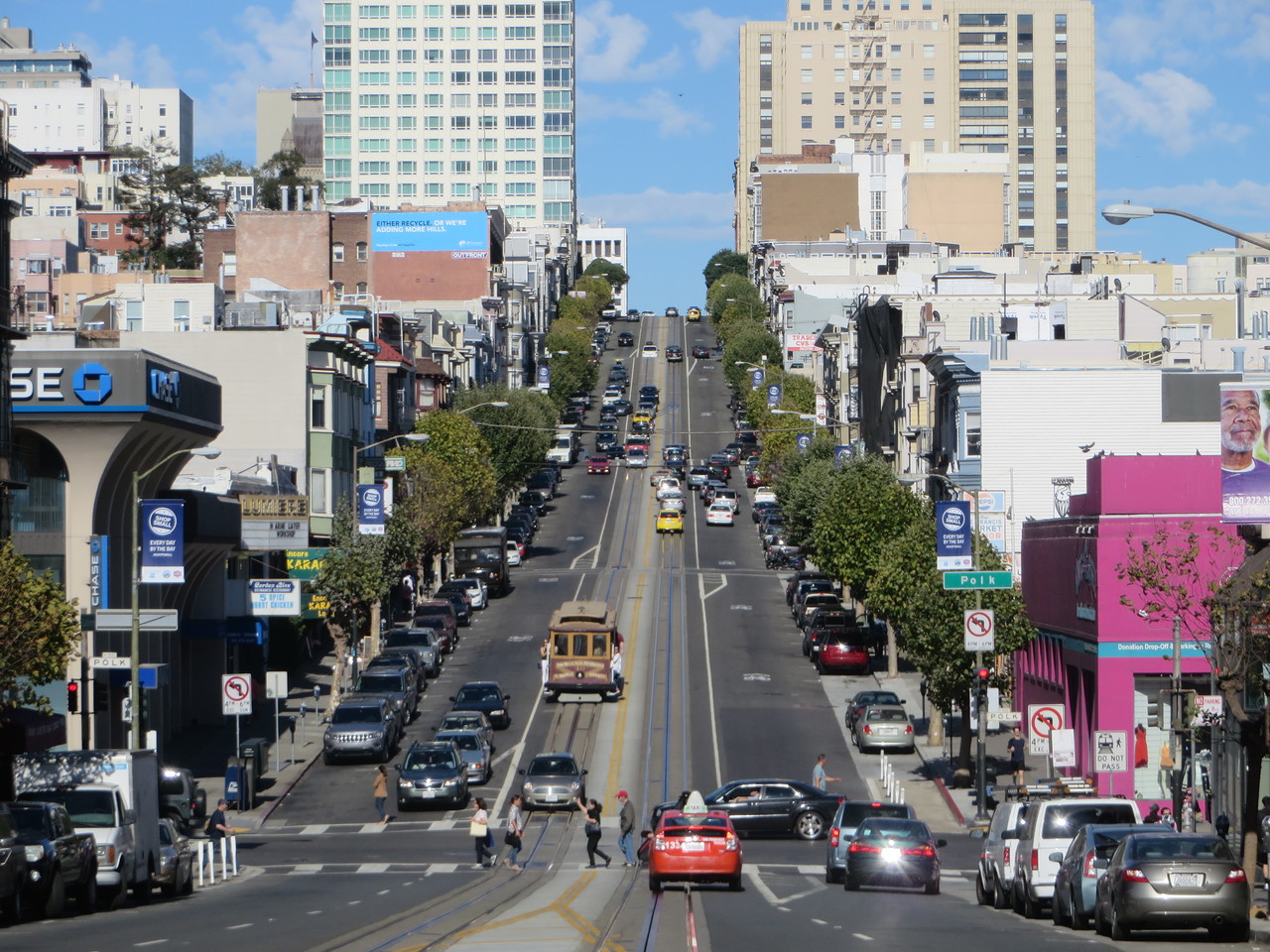 San Francisco is where I go to get lost and forget who I am and simply enjoy myself. The mix of ethnicities, religions, and orientations make me happy that such a place exists and ecstatic that Chilean-style empanadas and good Thai food can be purchased nearby. When I'm in town, I stay at a boutique hotel in the Tenderloin District. As Dave Chappelle once said, “There is nothing tender about the Tenderloin,” but it reminds me so much of the neighborhood that formed my formative years thus I am called back to it because it is familiar and comfortable. The area always surprises me: hidden speakeasies thick with smoke where Russian is the common language and cash the only currency accepted, trendy bars, Vietnamese restaurants, a Dominos next to a Papa Johns, and the occasional flasher showcasing his goods in an apartment window the Tenderloin has it all. 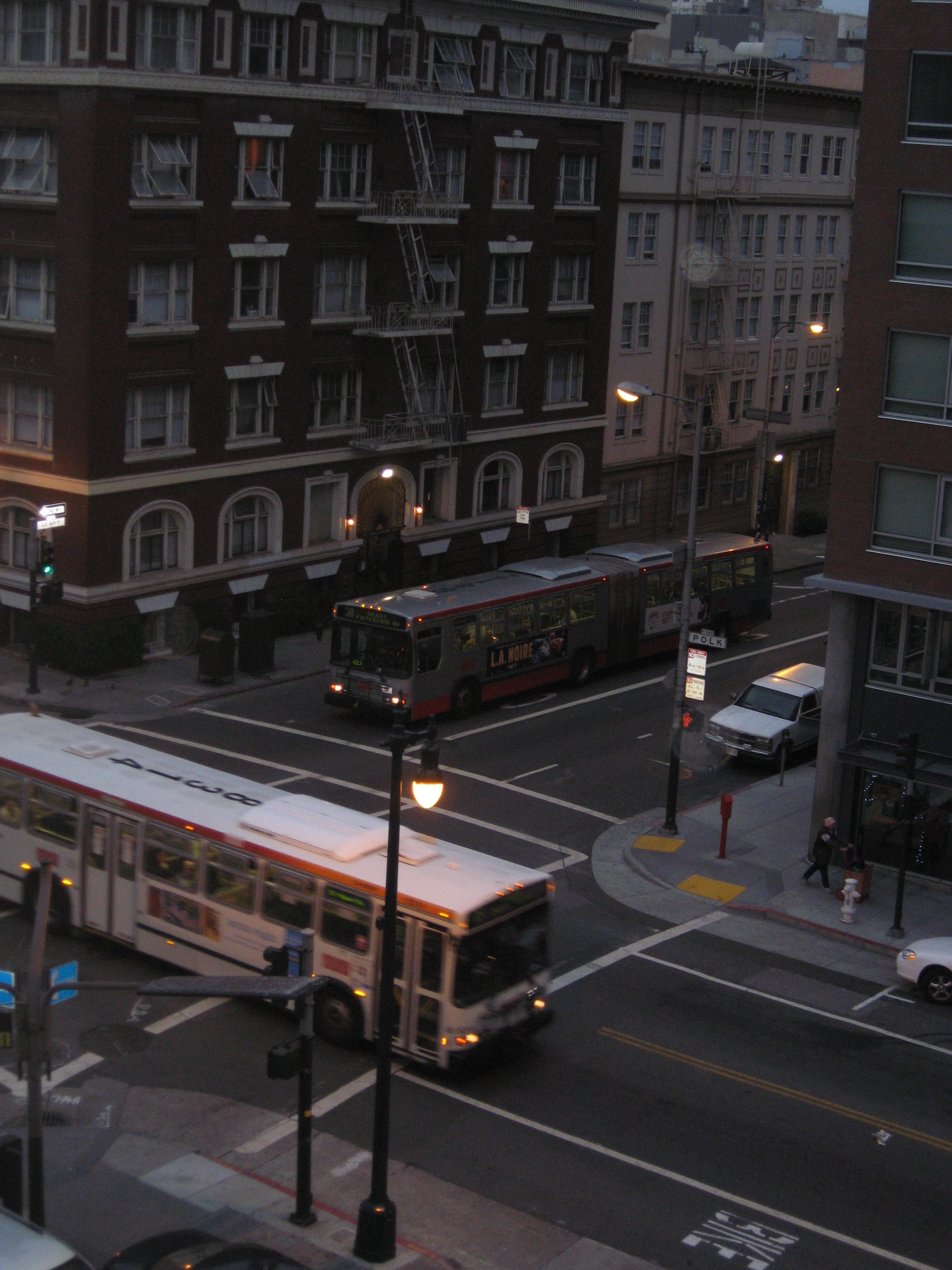 Chinatown is within walking distance, although it's better to take the famous San Francisco cable cars to a destination. Along the way, you can take in a few inclined views before jumping off at your stop. San Francisco’s Chinatown is the oldest of its kind in the United States. I have yet to explore its history, but promise that I will...one day. Lining the streets are a few restaurants, trinket shops that cater to tourists and items imported from overseas for the Asian populace. My first stop is always the Lipo Lounge, a dive bar with its own charm and famous for its Chinese Mai Tais, but for me it's always been beer and whiskey. After an hour or two, my yearning for a change of pace sets in and so I leave Chinatown and to The Saloon on Grant Avenue. There, the patrons listen to Muddy Waters, Johnny Cash, or one of the live bands that play while taking shots of bourbon and talking about the good ole days. 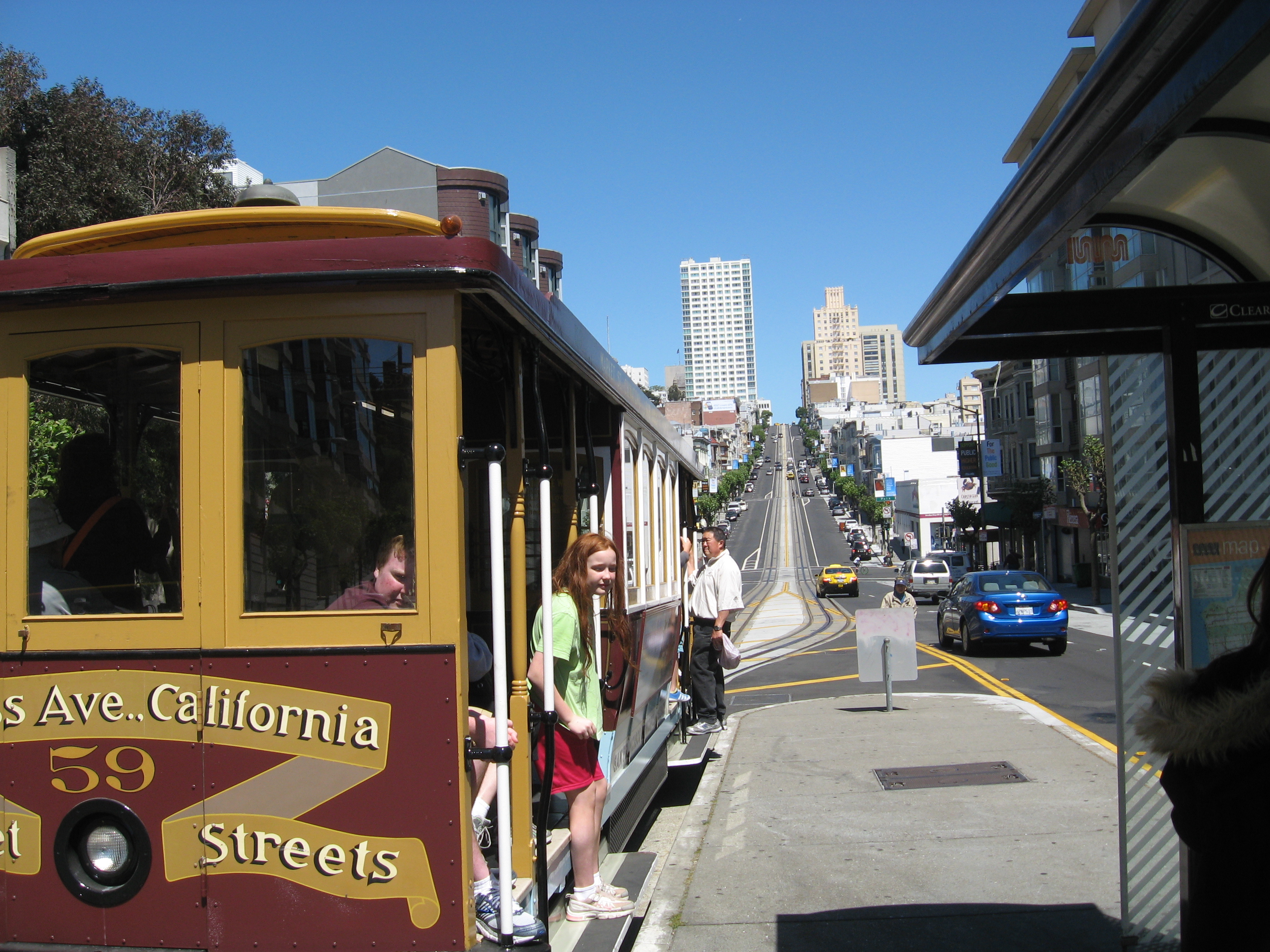 On one of my trips, I decided to take my friend to the Castro. After we arrived, she scolded herself for missing Alexander Skarsgard in drag the prior night. She quickly got over her dismay and started making new friends. This is what I find most appealing about the Castro: the effortless making of friends and enjoying yourself without fear of being treated like an outsider or tourist regardless of your sexual orientation. Like Kurt Cobain once sang, “Come As You Are.” I feel as though this is the unofficial slogan for this world-famous gayborhood. 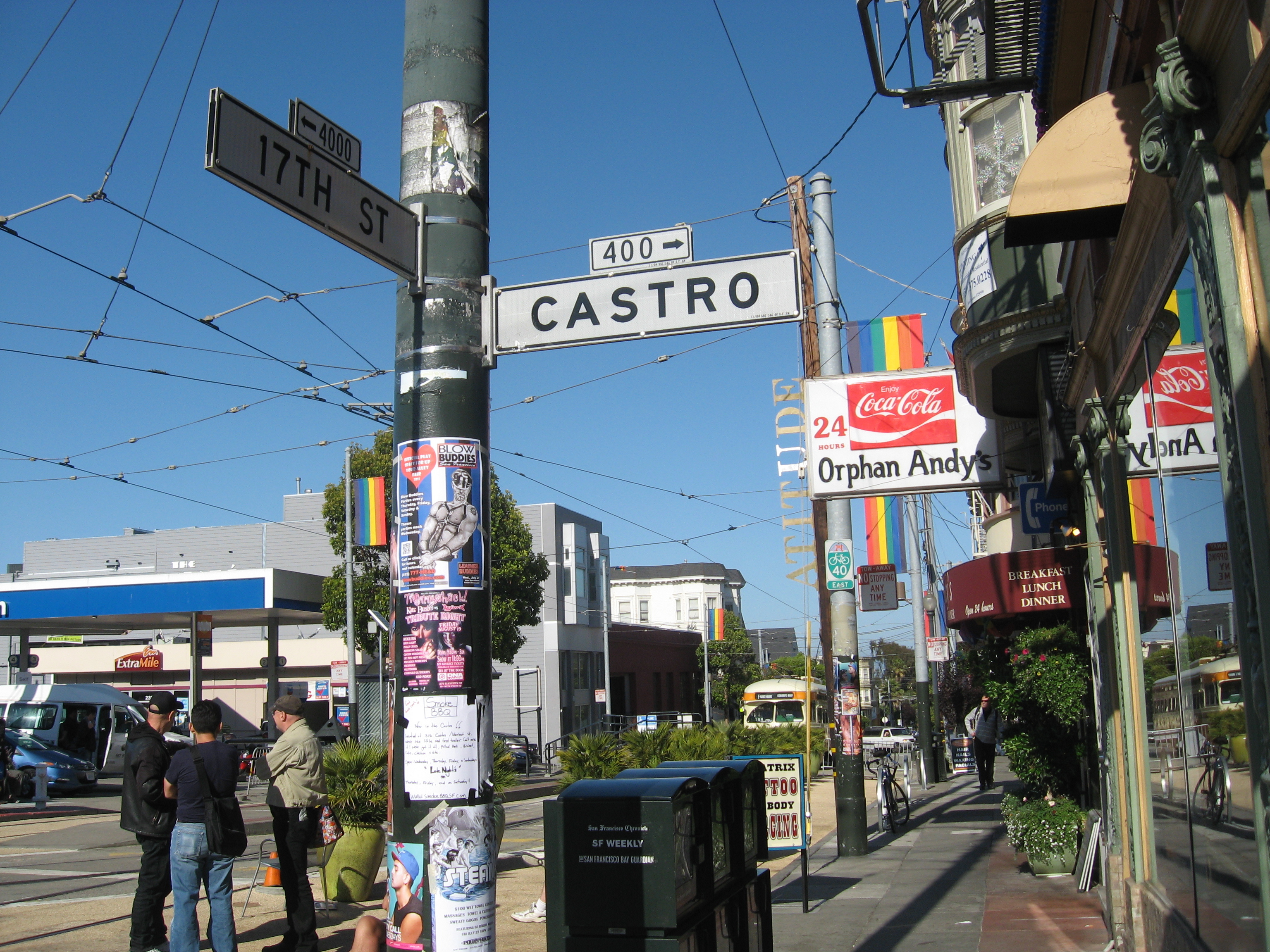 Don't let my post to this point lead you astray. My first trip to The City had me visiting all its hallmarks. Honestly, how could anyone not want to visit the Golden Gate Bridge, Lombard Street, Alcatraz, or the Embarcadero? I checked each one of my list and enjoyed every minute. There is a sense of amazement that enthralls you while you are standing in these locales that defy descriptions, except for Lombard Street. You will get tired on your walk up it no matter how fit you are. Yet after I visited each attraction, the neighborhoods enticed me to return to this city by the bay. 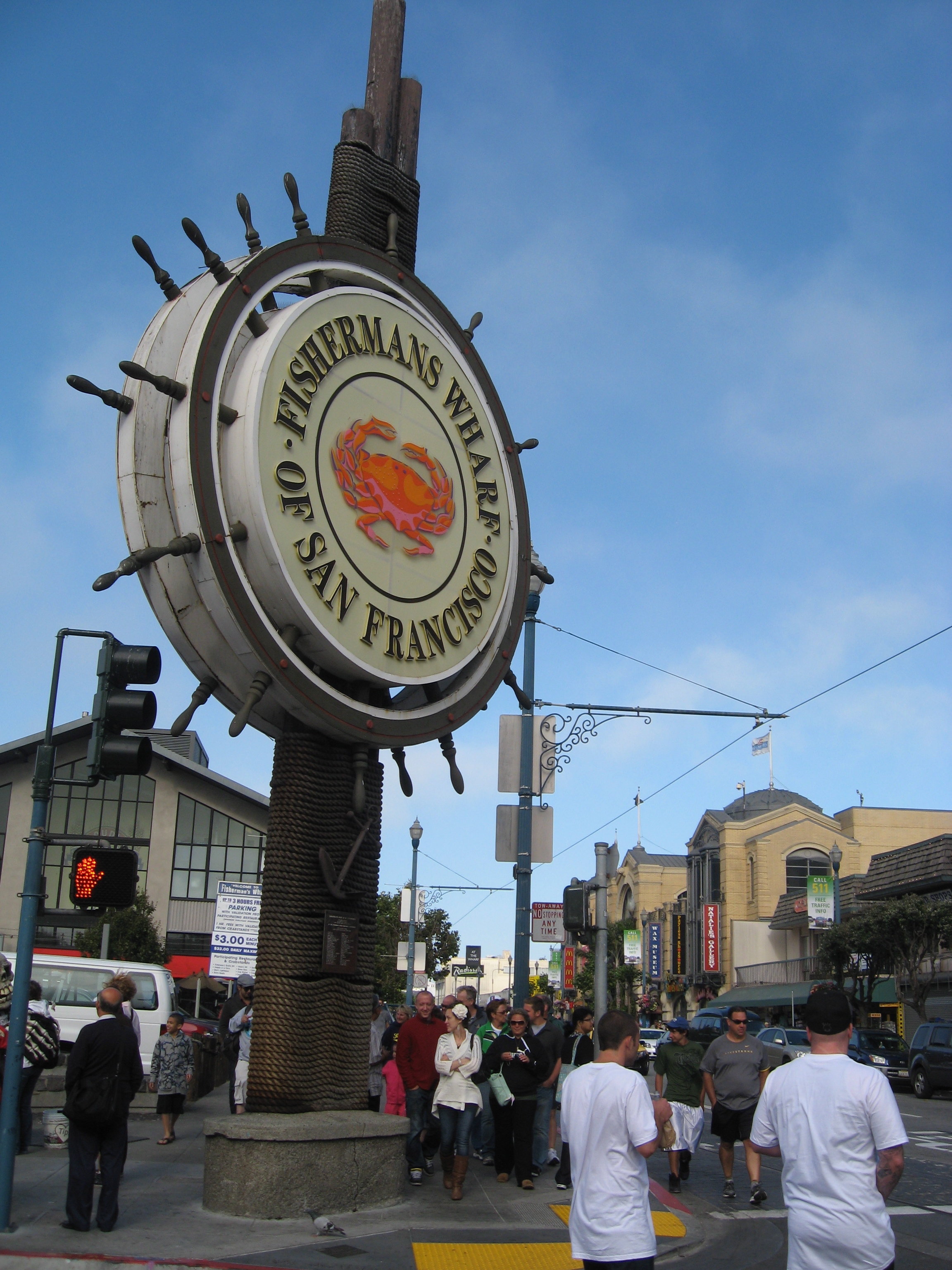 The daylife and nightlife around the Civic Center Plaza are like layers in a cake. Each corner has it's own flavor, character, and distinction. Almost every weekend, a special event is hosted. During a Latin festival, I danced to Bareto's “Se Ha Muerto Mi Abuelo” in the afternoon and at night after hearty drinking or catching a show I people watched as bars and clubs closed and the streets became the entertainment. 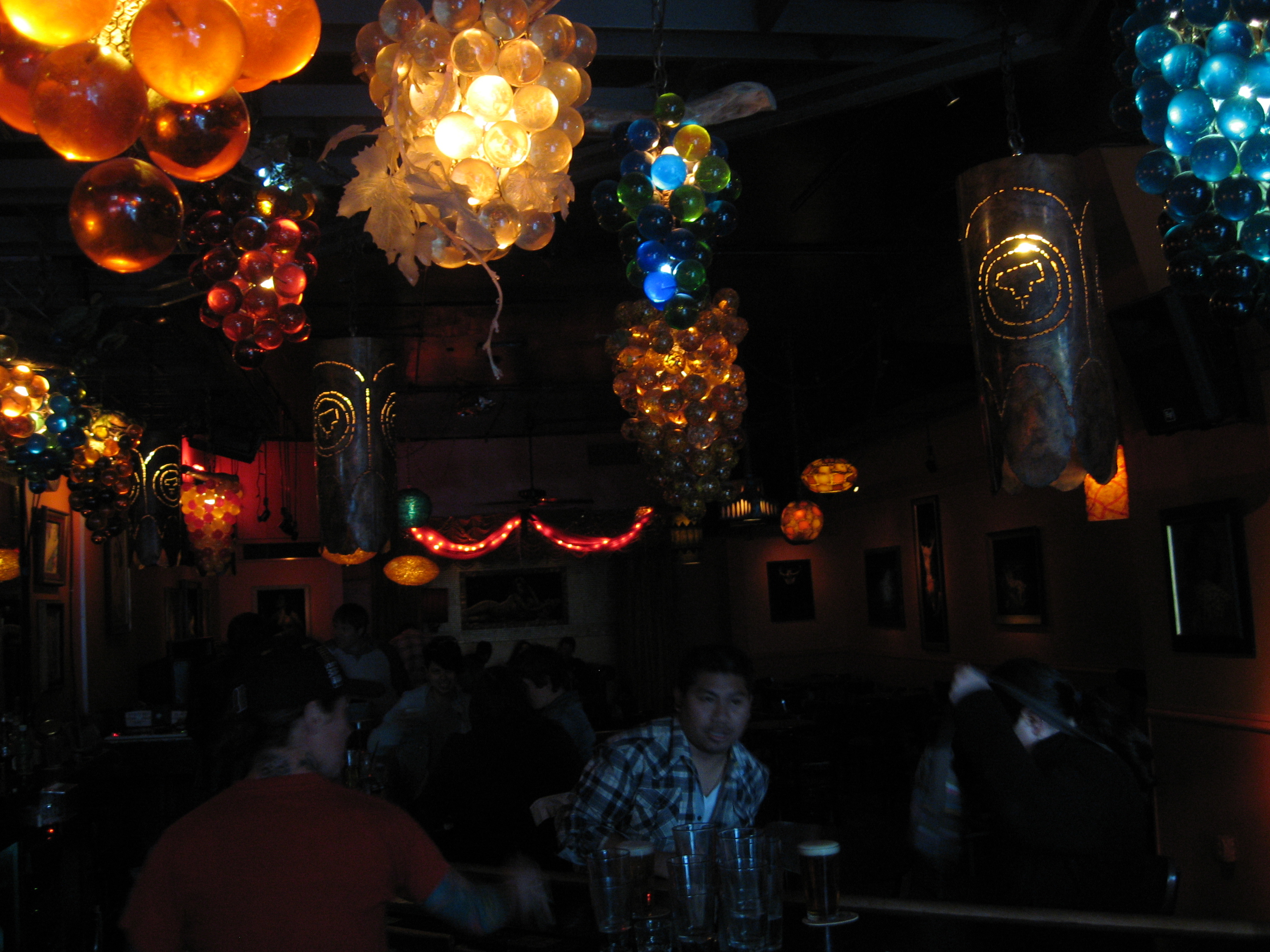 Haight-Asbury is more laid back and has Amoeba Records, a perfect place on Sundays for taking a stroll and pausing to digging in record crates. I found a good copy of Altern-8's “Full On Mask Hysteria” and Boogie Down Productions “Sex and Violence”. San Francisco's offers great food as well. Like I said earlier, “ you can find everything from Chilean empanadas to good Thai dishes,” but there is so much more to try. Fisherman's Wharf is good for seafood and crowded with tourists. You can find your way to the best places to eat, although following your nose will find the best weed instead. Fresh fruits and foods offered on street corners and meals made from scratch are cooked in box sized kitchens in small mom and pop shops that are awaiting the quasi-adventurous diners. 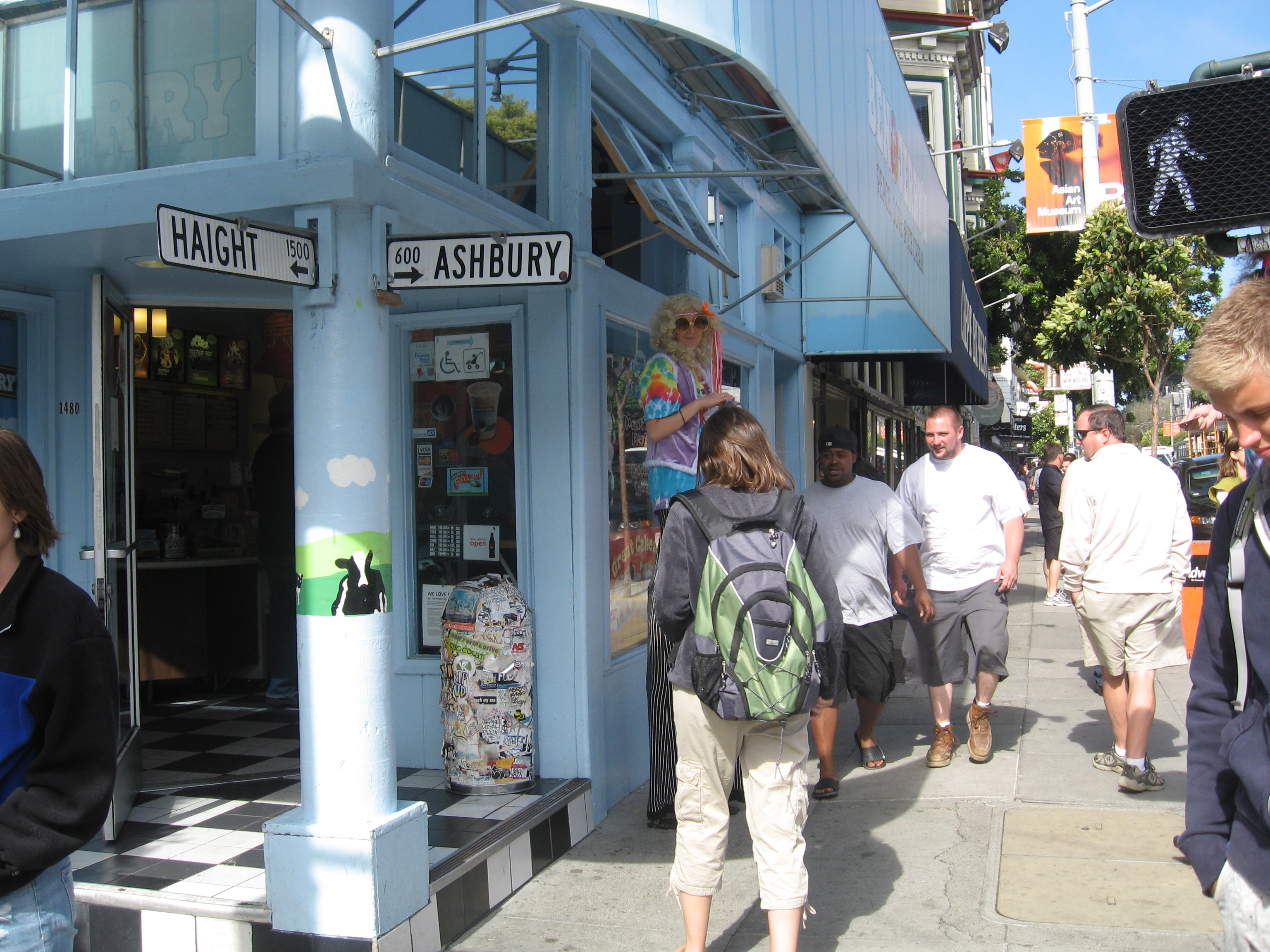 San Francisco is named after St. Francis of Assisi. It is sometimes referred to as simply “The City” and it is worth at least a week of your time. Take two days to see its attractions and spend the remaining time to lose yourself in all it has to offer. 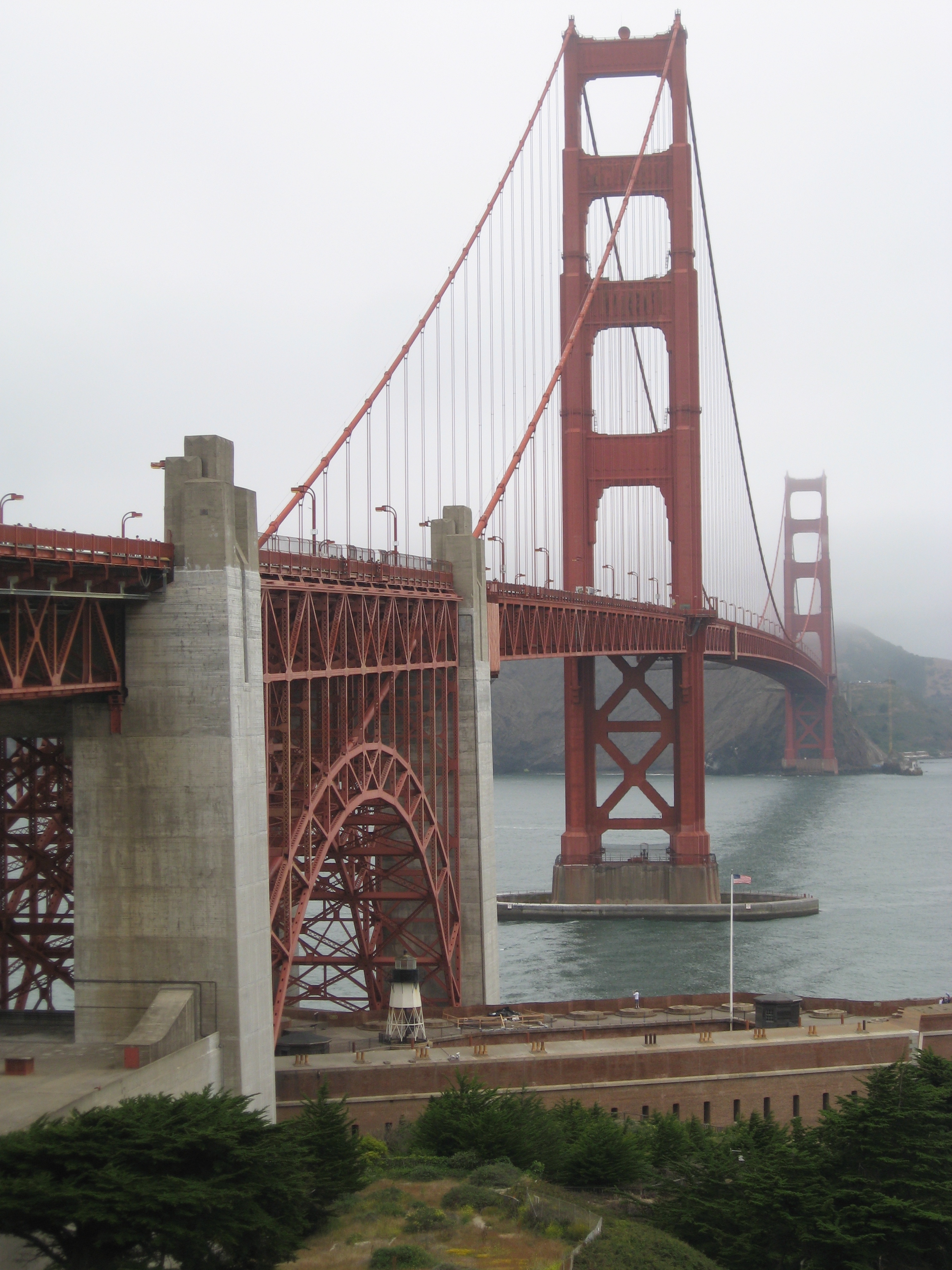 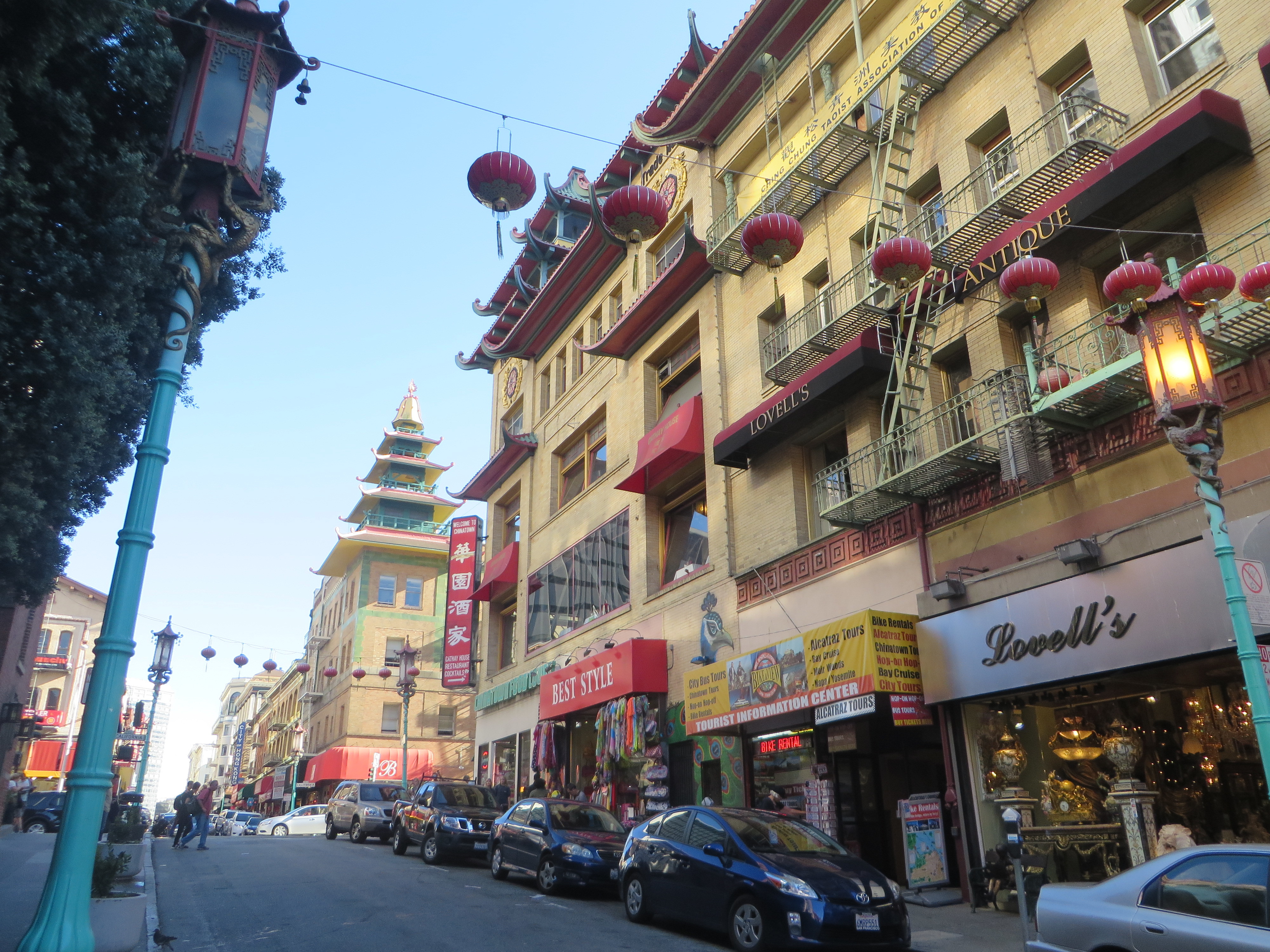 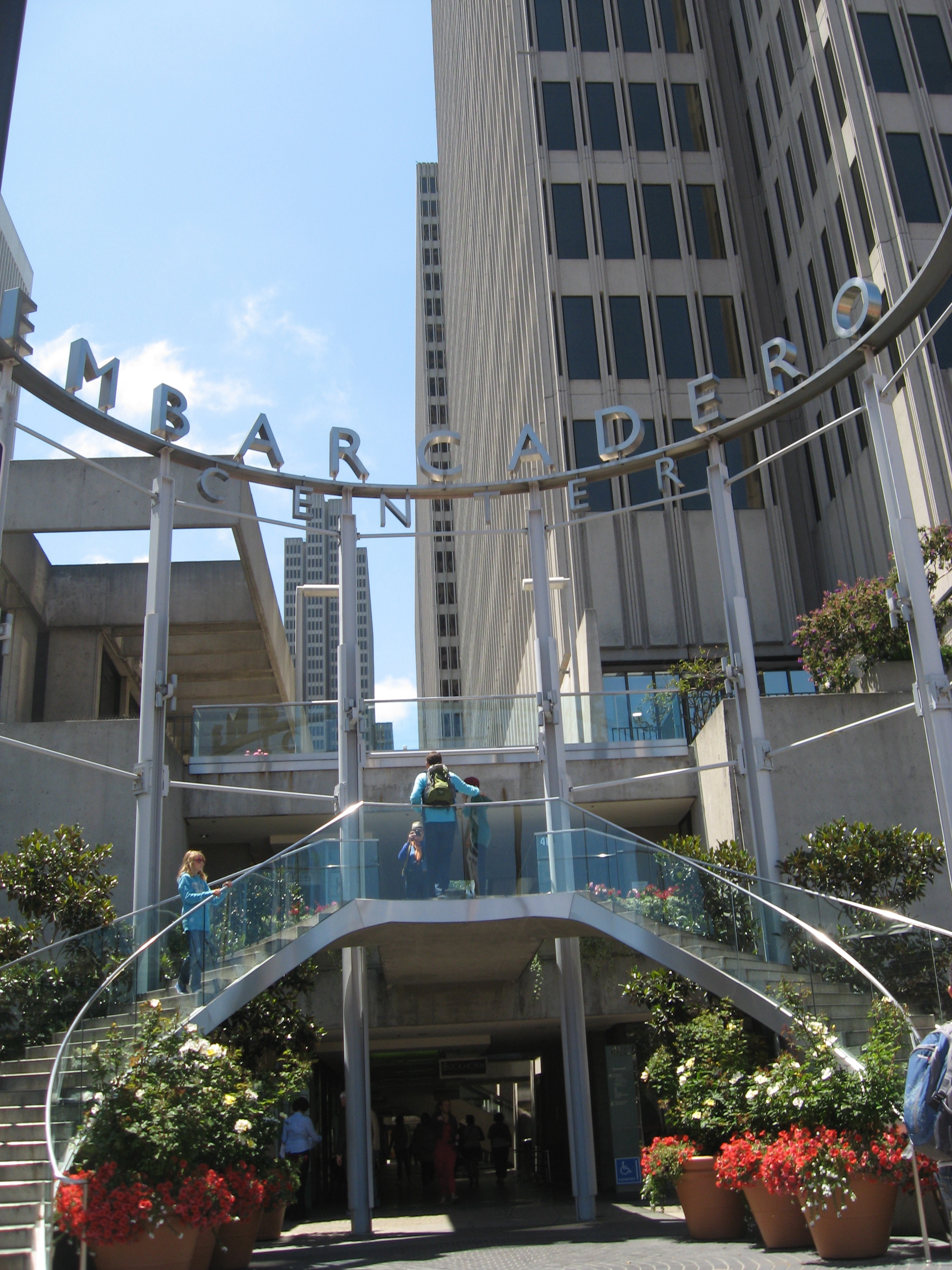 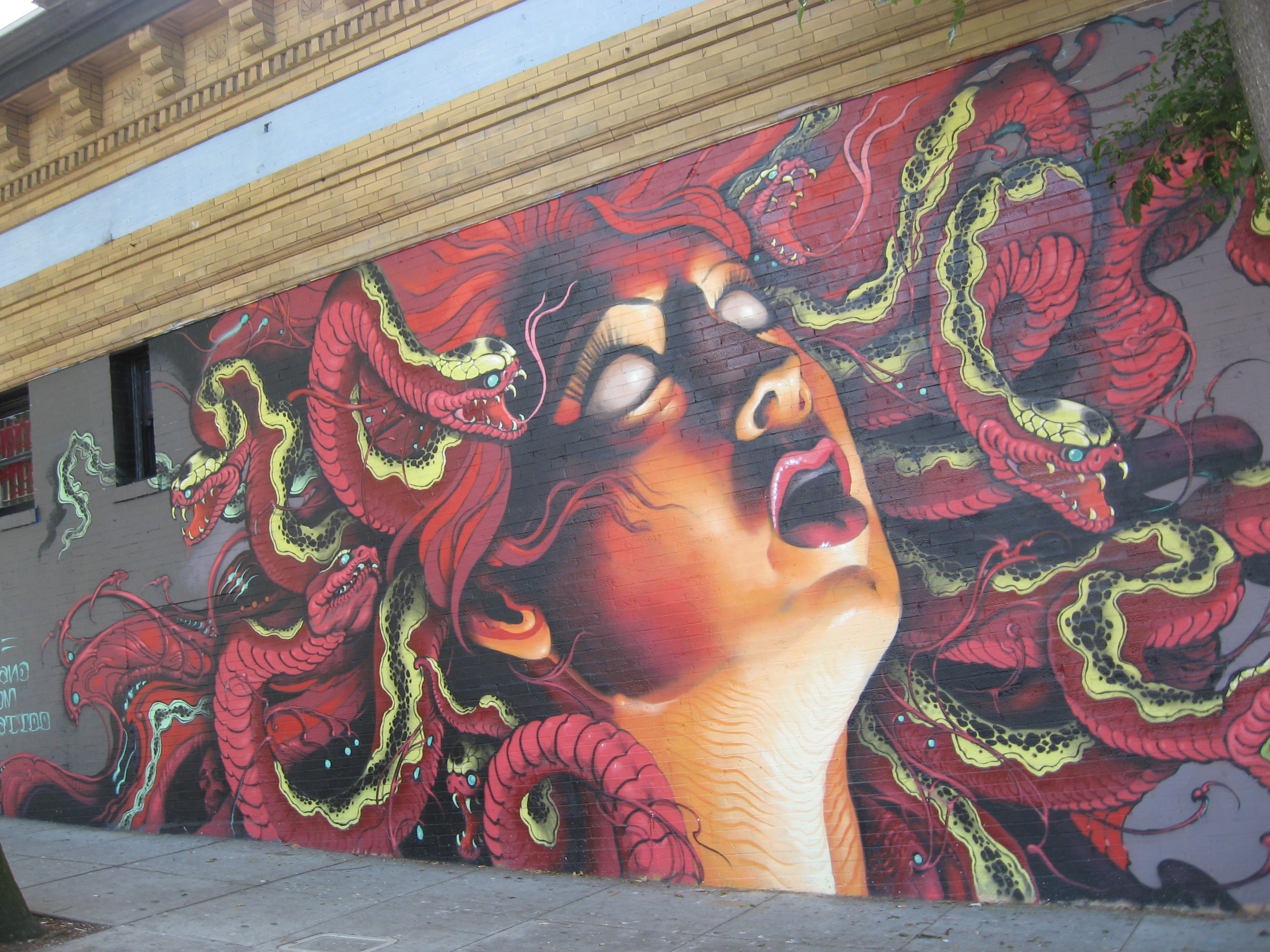 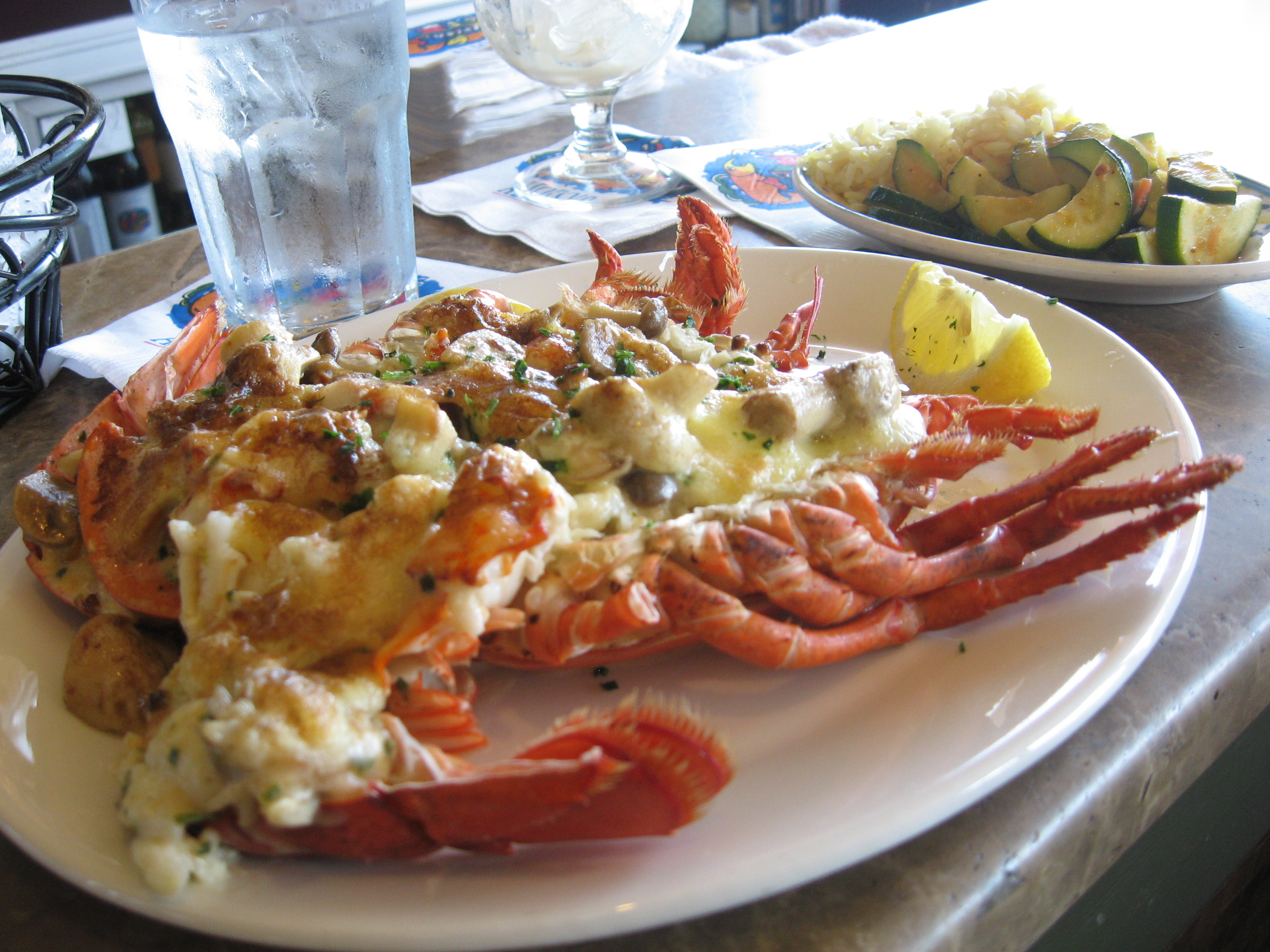 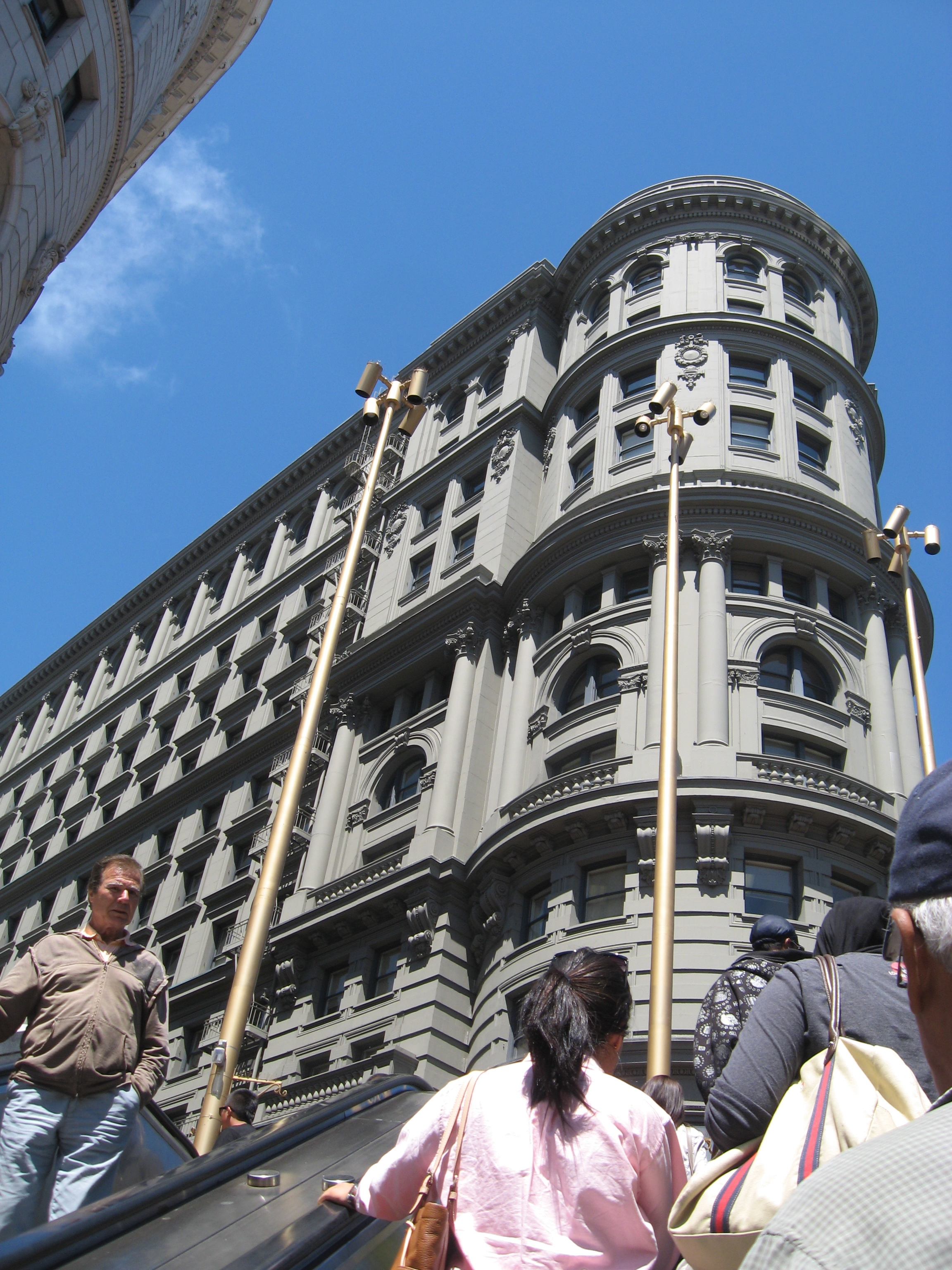 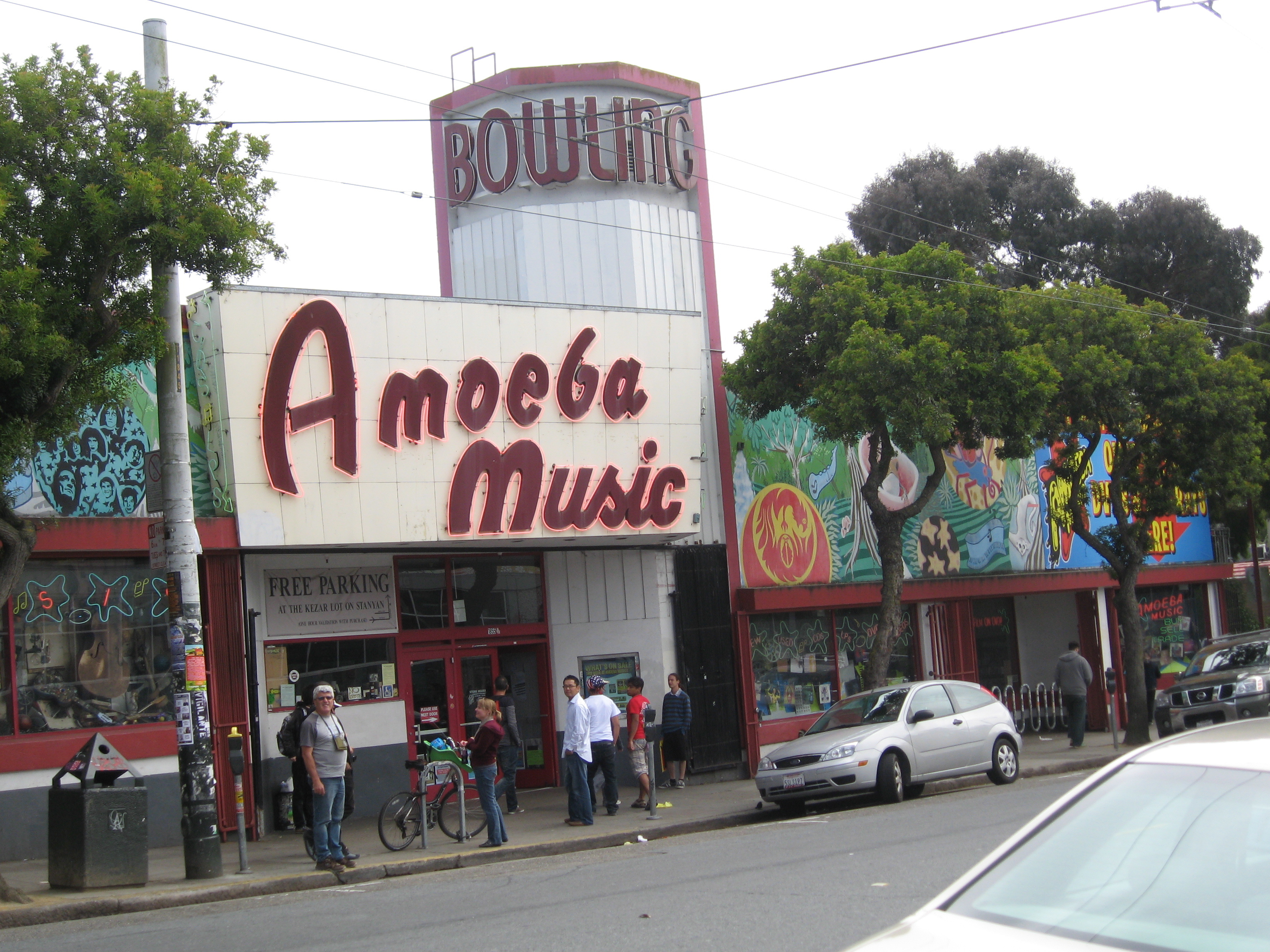 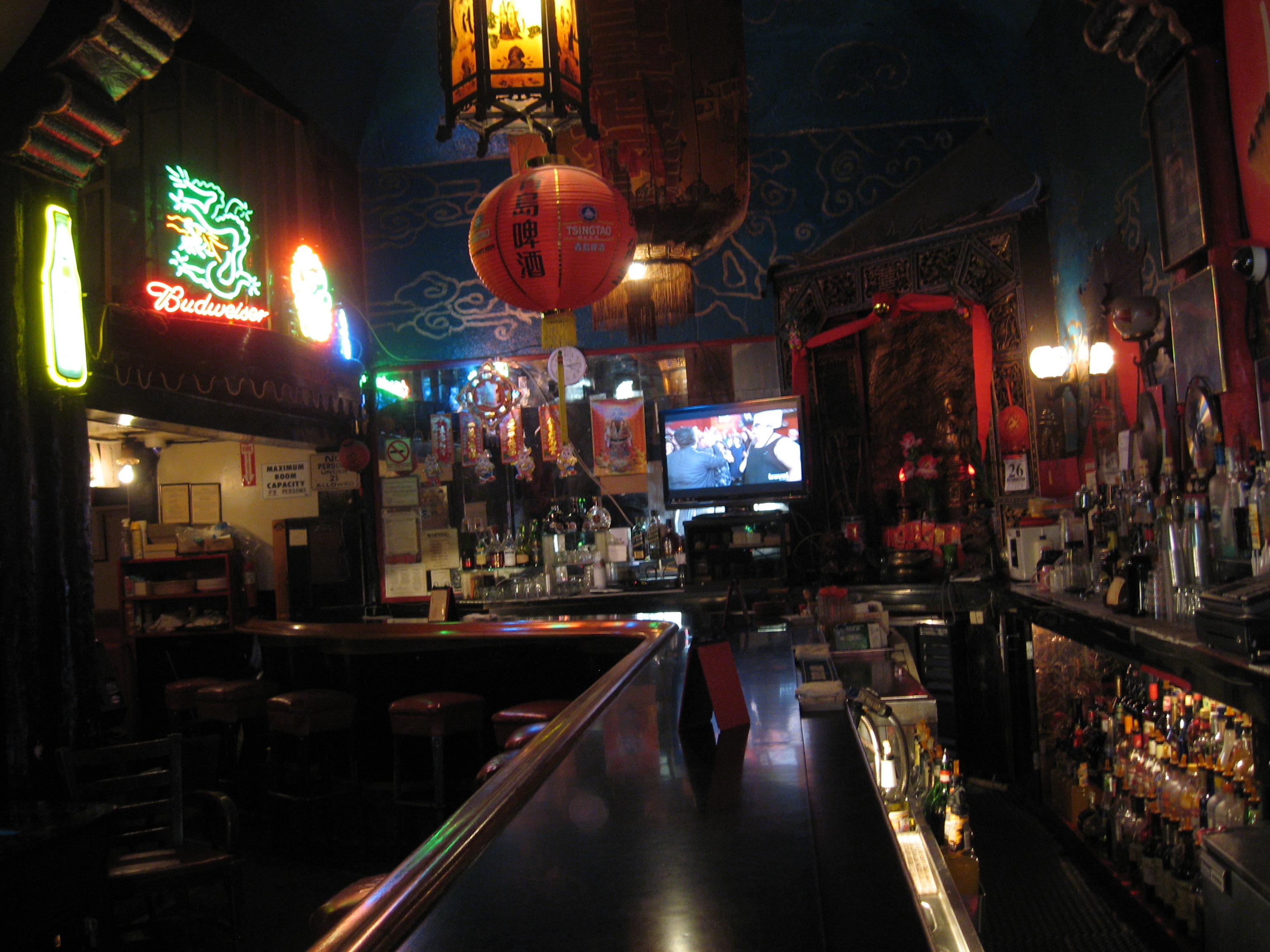 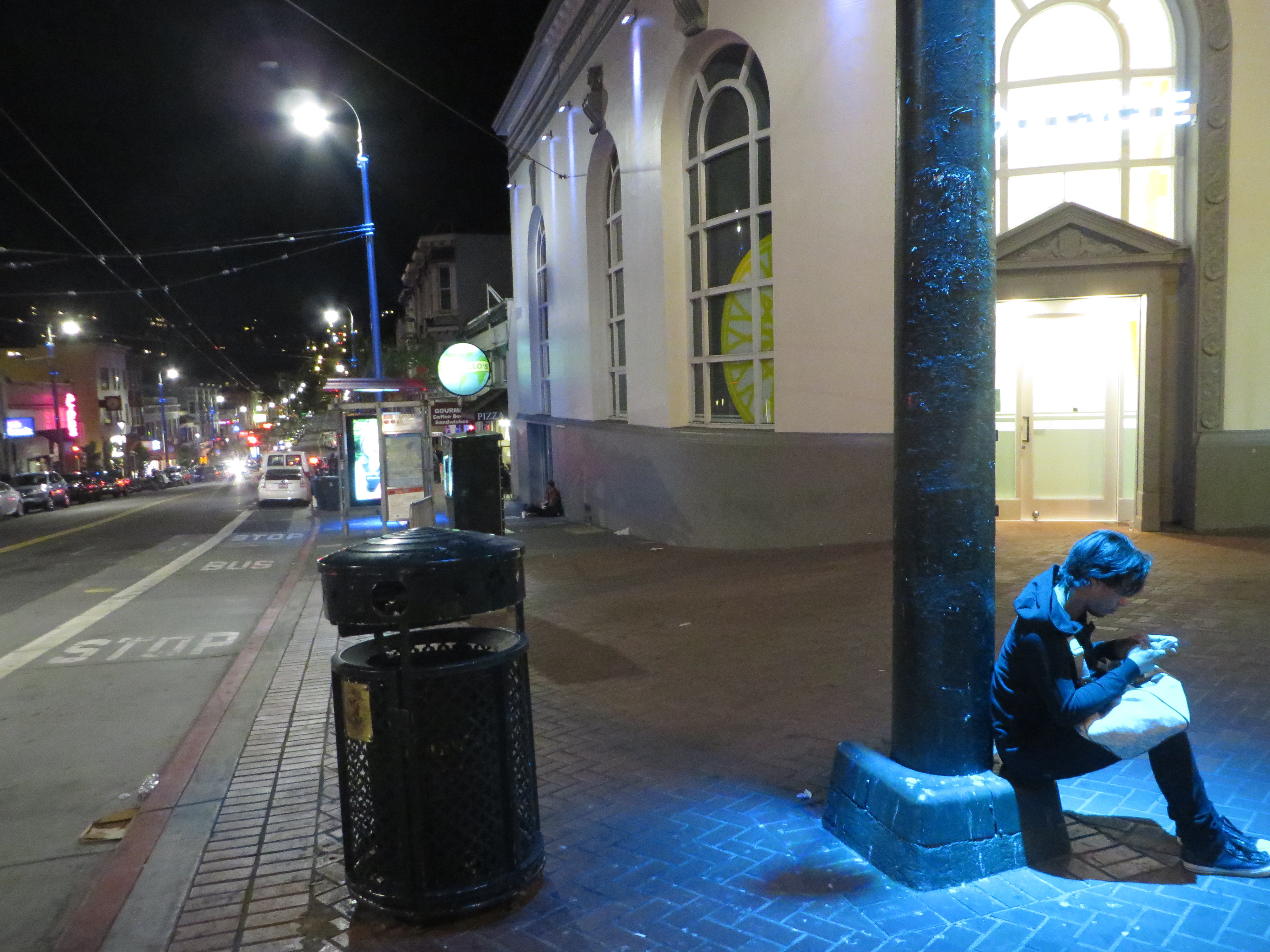 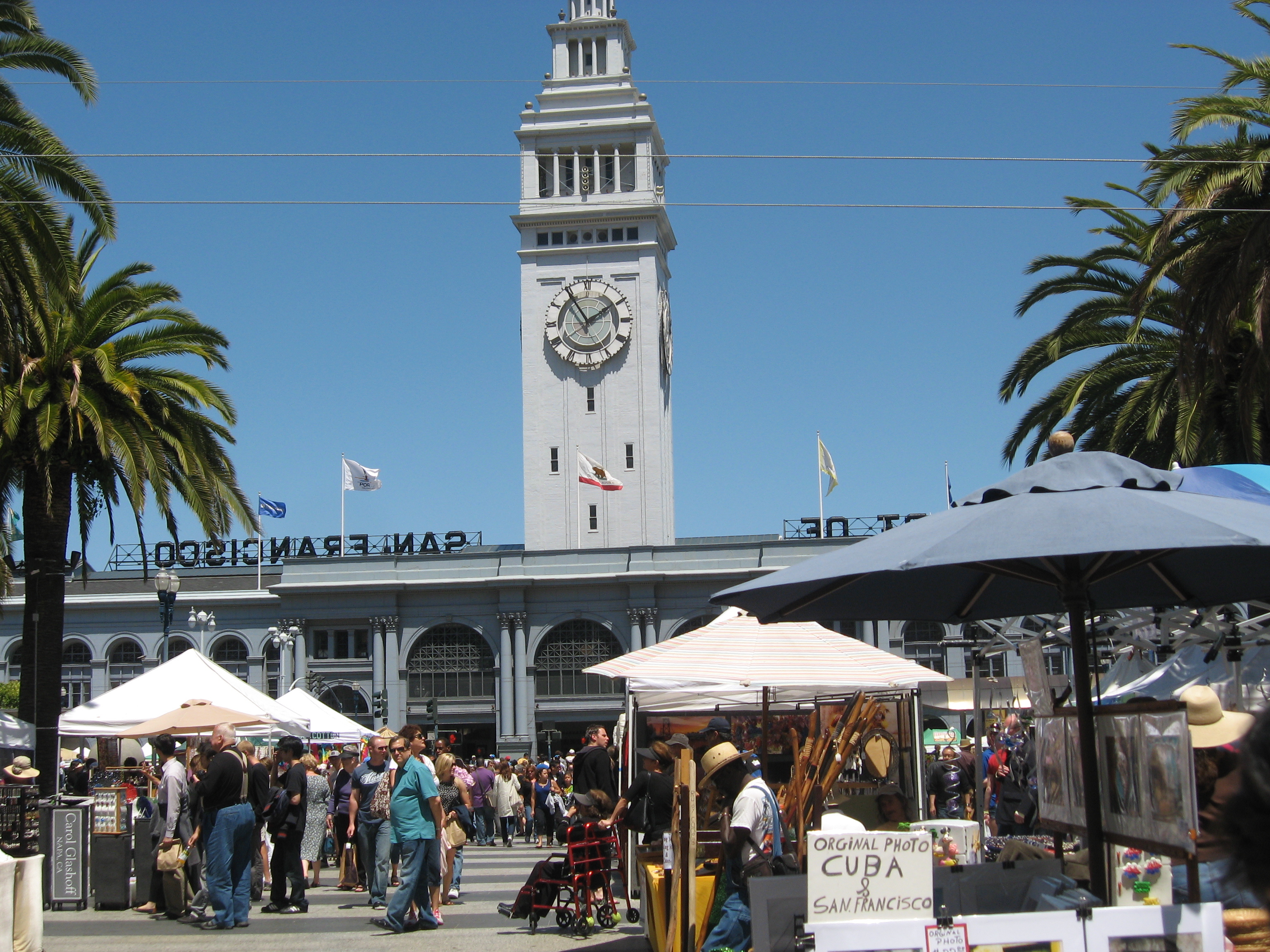 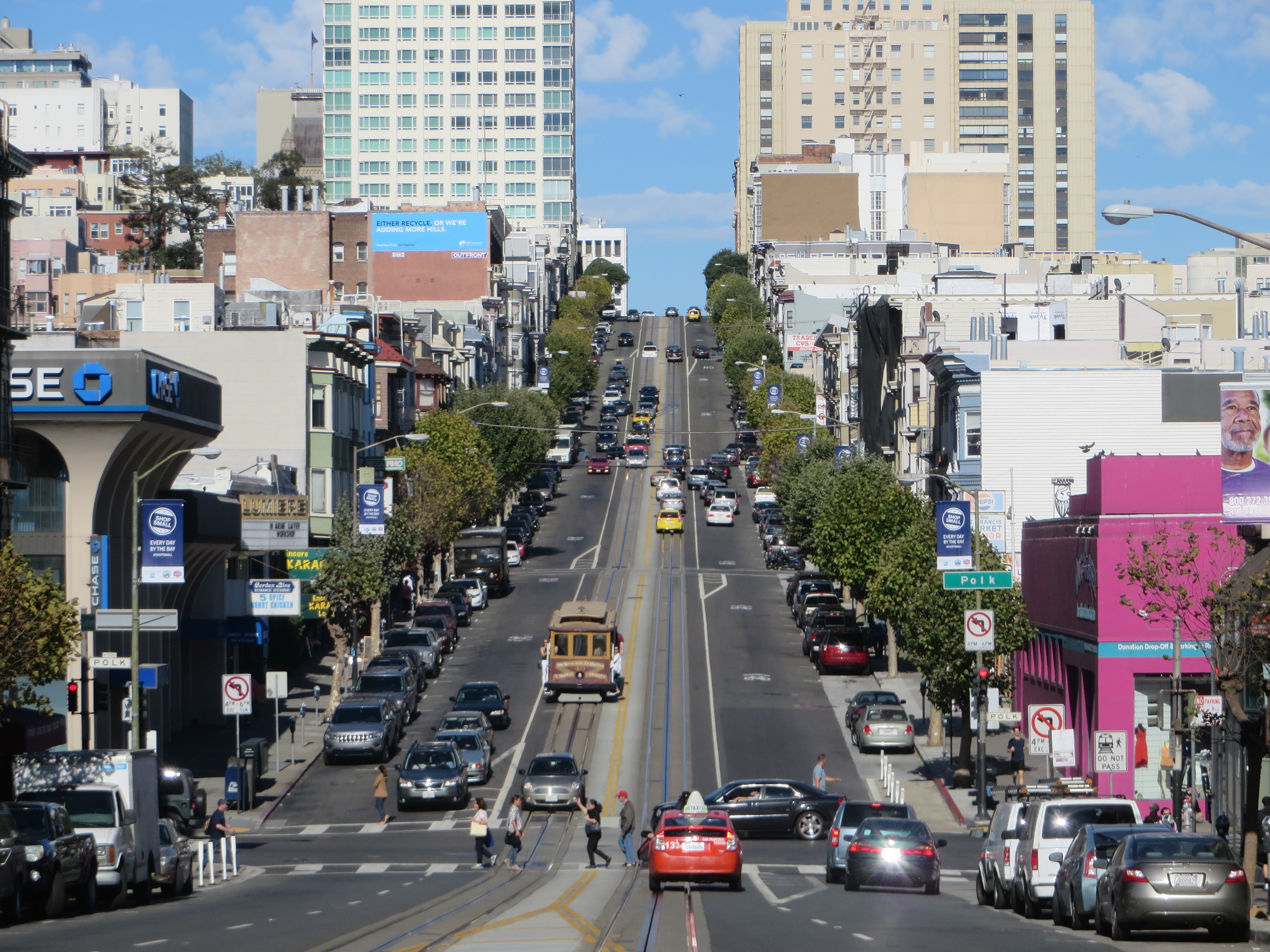 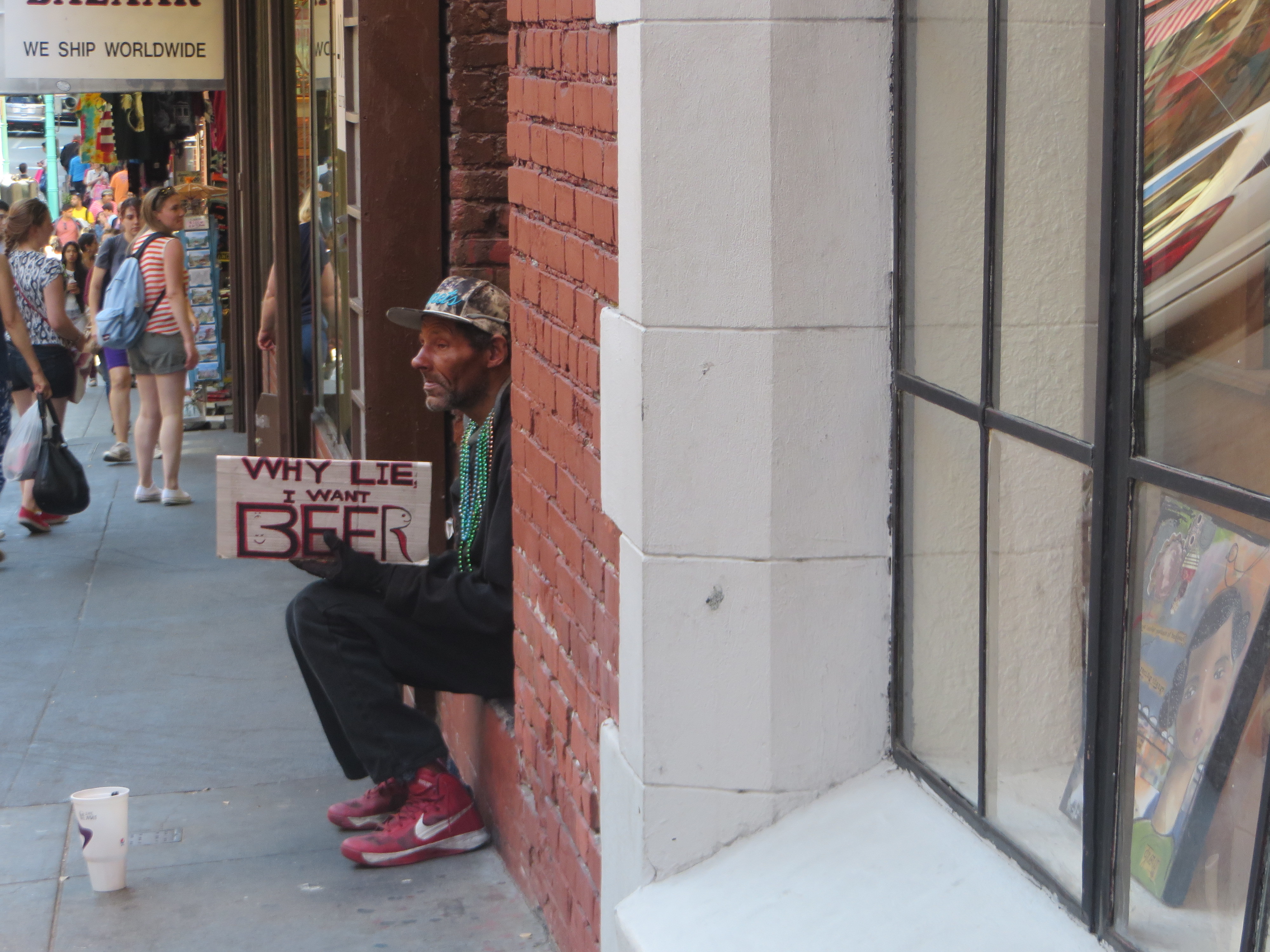 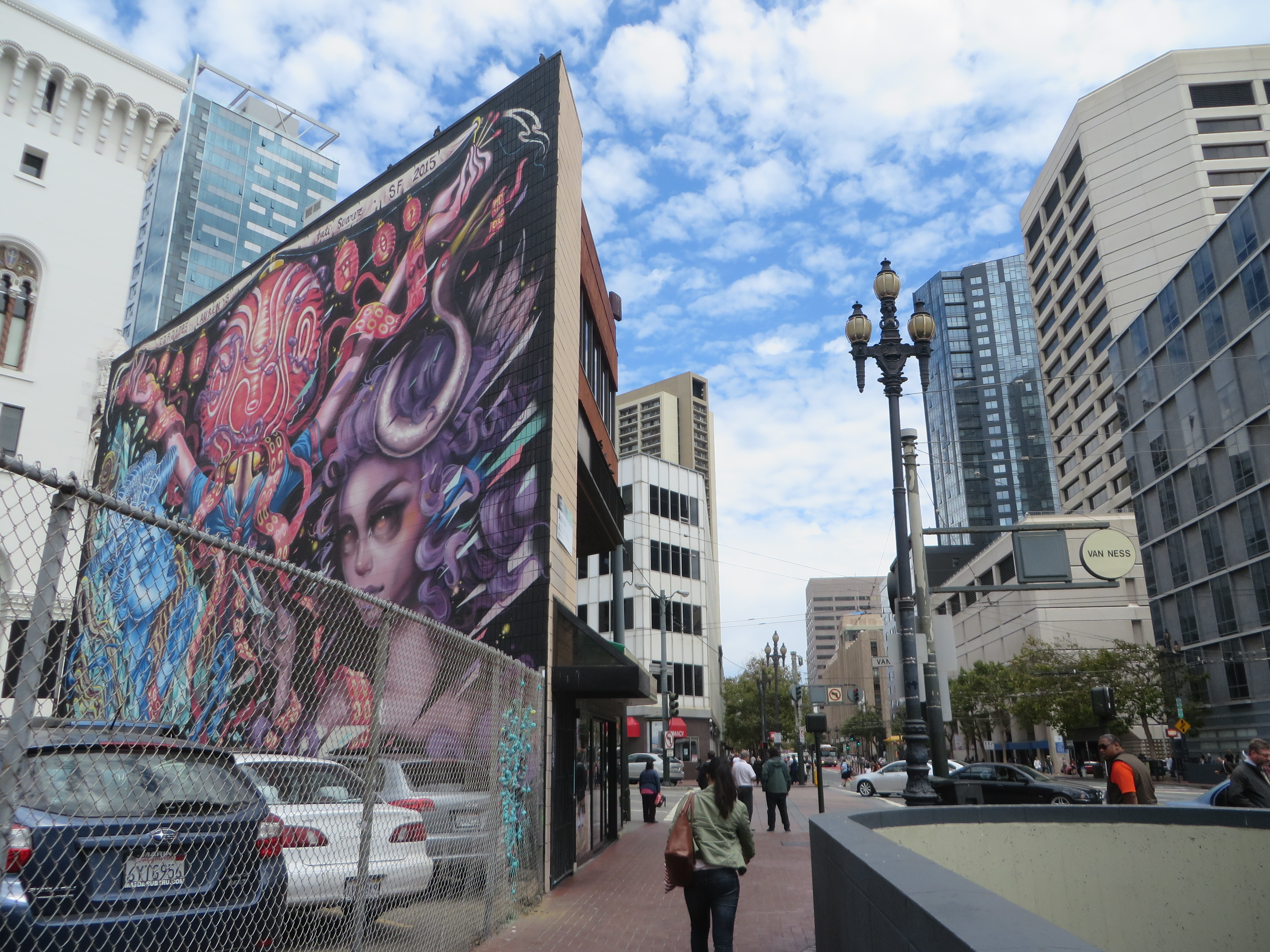