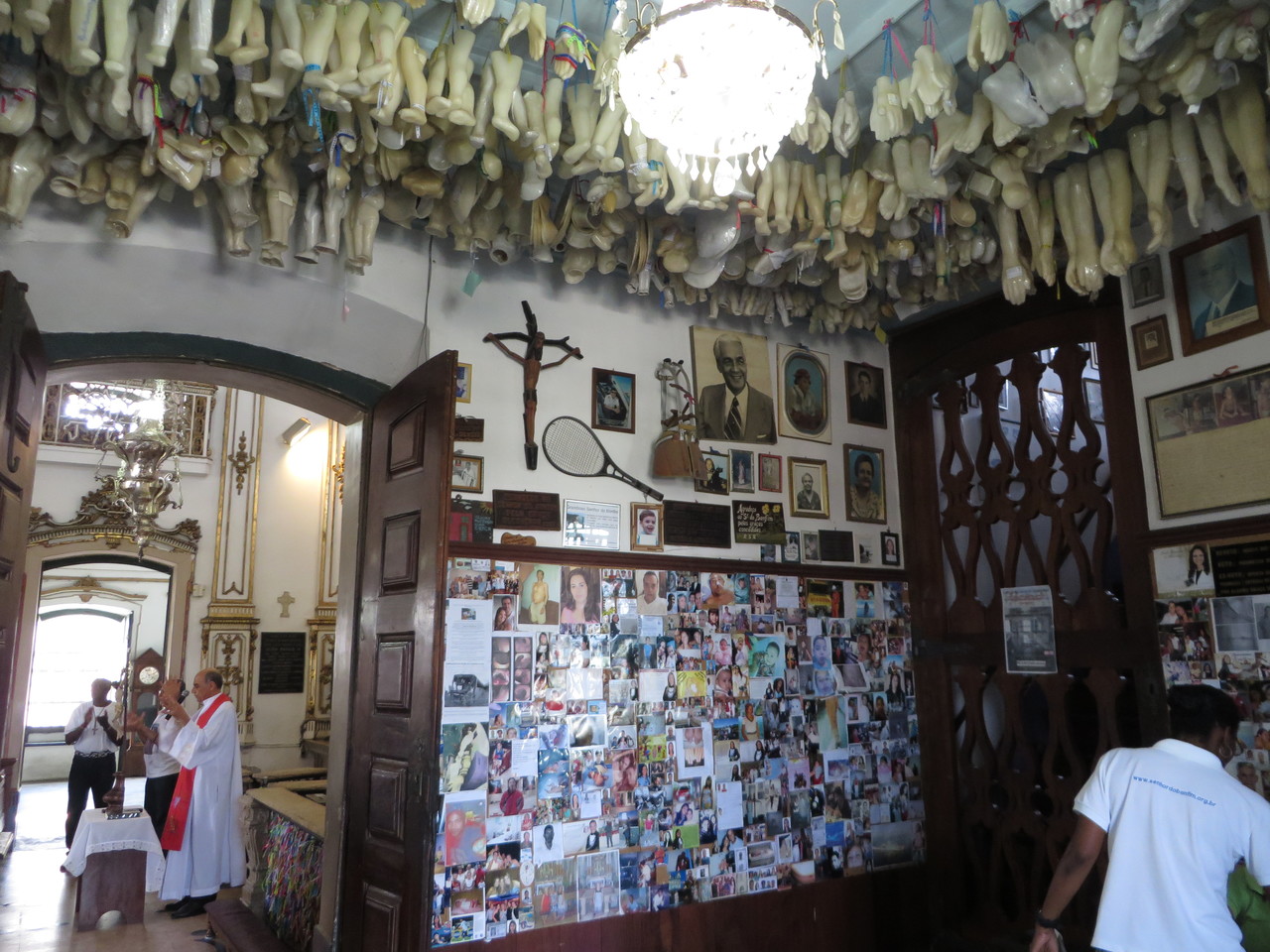 Bahia made its mark on history by being the point of entry for slaves entering the country and much later as the backdrop for Michael Jackson's video “They Don't Care About Us". These are two good reasons to visit, and there are far more reasons to do so. 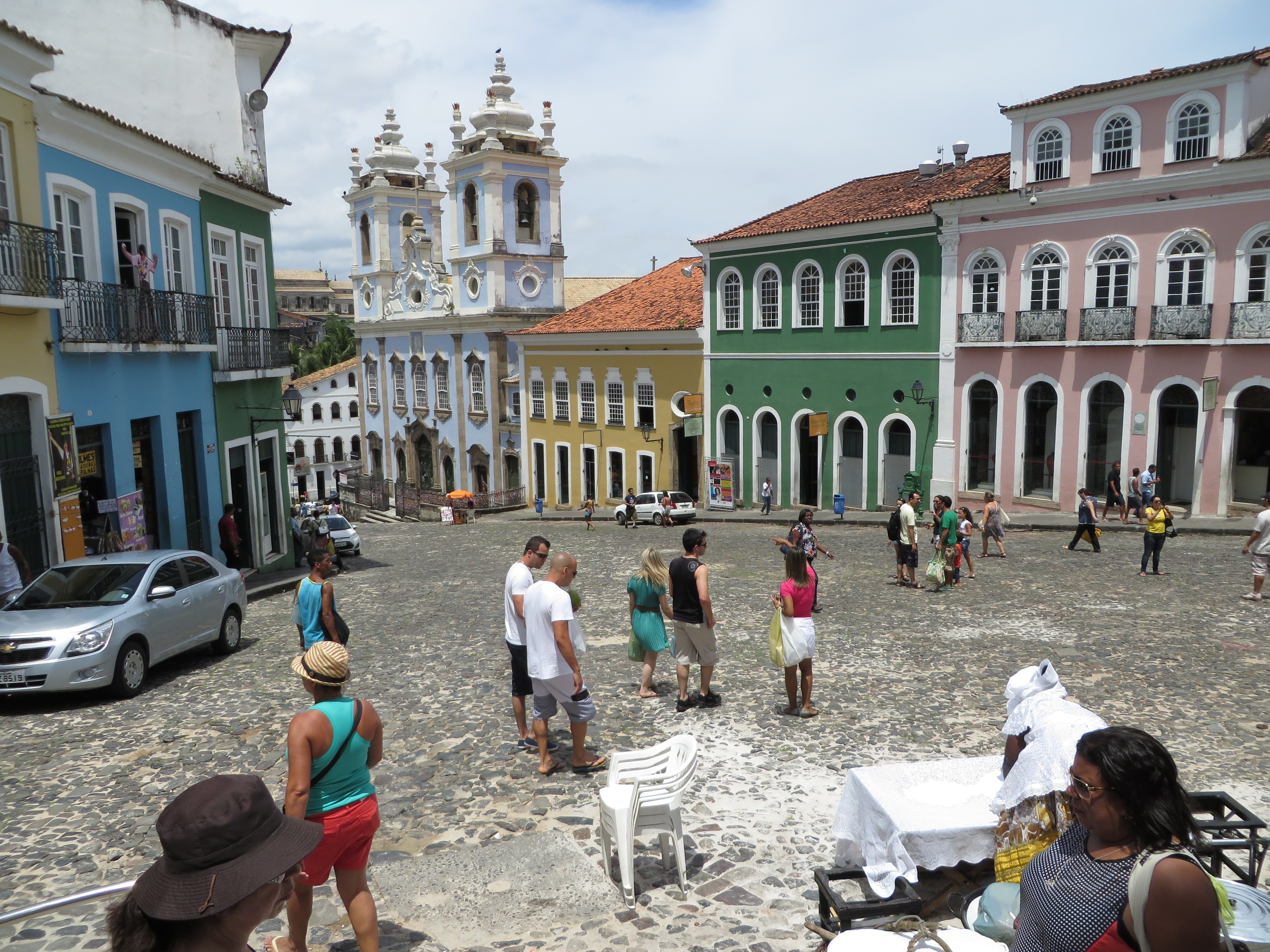 Mornings start with tables full of fruits, meats, and omelets with your choice of relaxing either by the pool or the beach. Lazy afternoons are ideal for the Mercado Modelo marketplace where tourists and locals bargain for everything and anything from kitchenware, liquor, and paintings, to musical instruments. On the streets, cab drivers, whose fares are negotiable, await passengers, while kids hustle to make a few Reals (Brazilian currency) through a mix of hospitality and persistence. 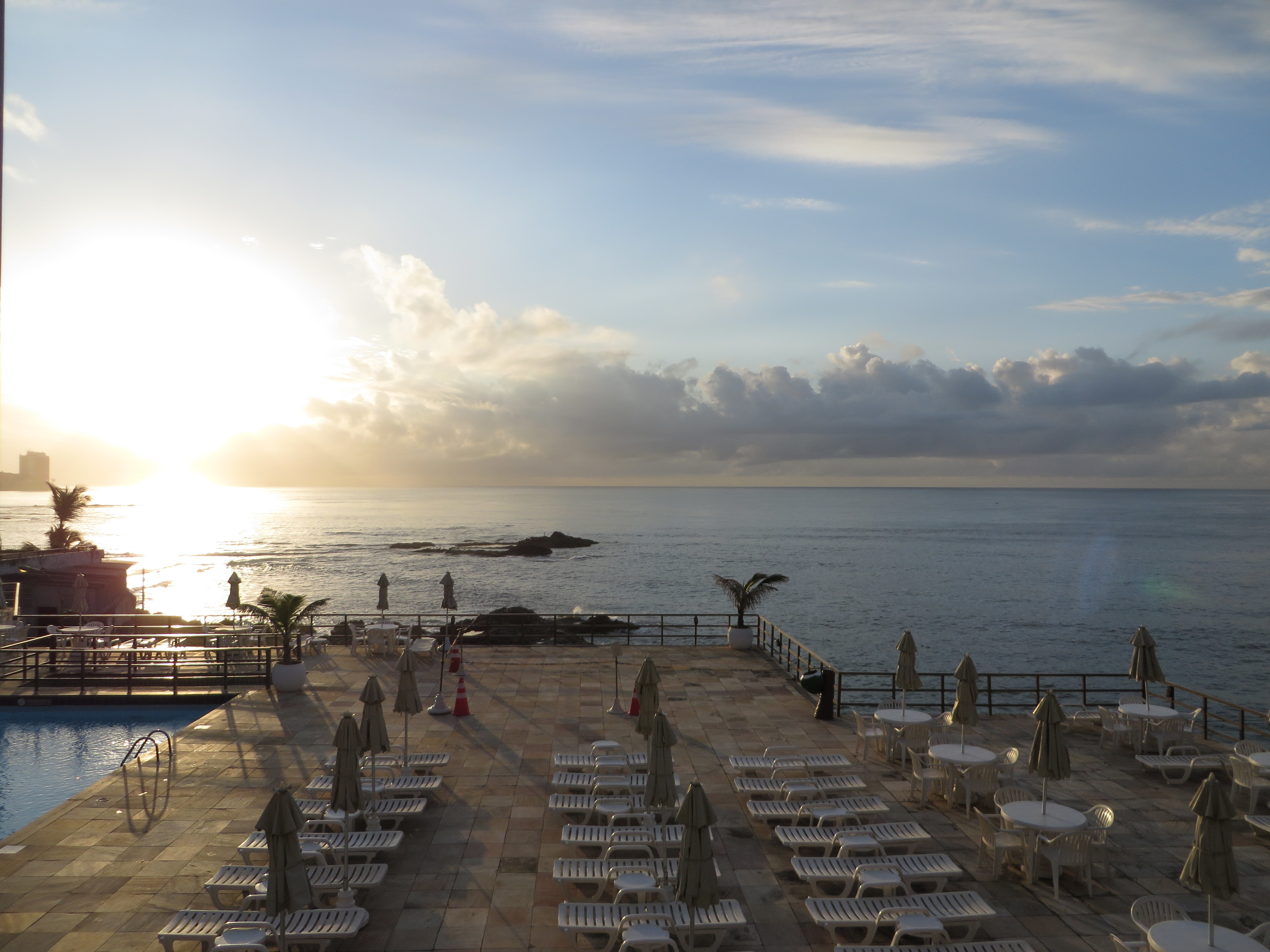 Around the Igreja e Convento de Sao Francisco, with its historical slave auction block, pastel colored homes lead you down narrow streets into the past. Women, wearing traditional clothing, sell local foods and beverages while laughing with their friends and teaching a few words of Portuguese to tourists. At the same time restaurants begin to set tables and chairs on the street to prepare for the night. Meanwhile, at the lighthouse on Barra Beach couples are kissing, as the Atlantic provides the backdrop for the evening. 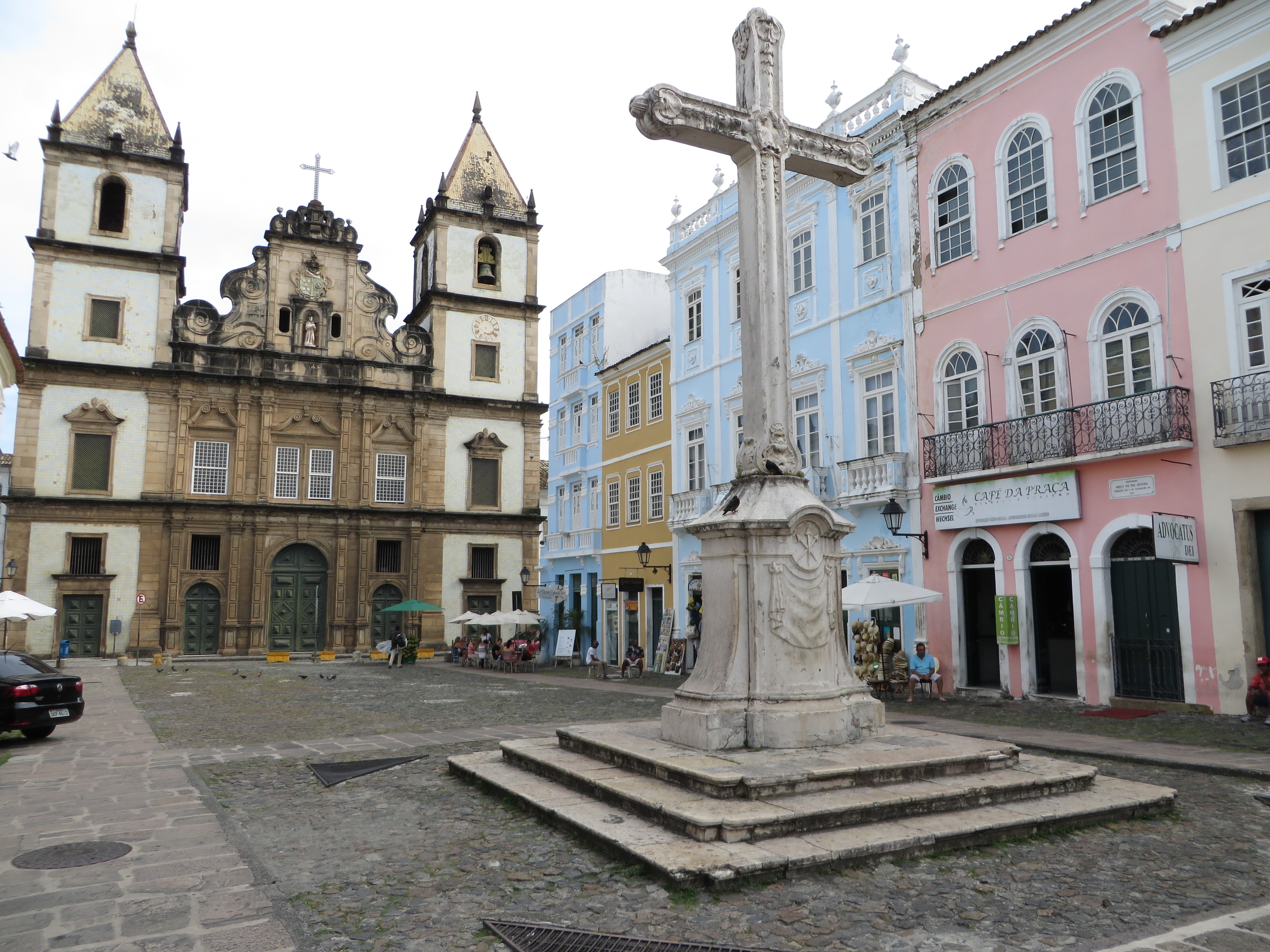 Favelas cover the hills. Under them are malls, nightclubs, and a stretch of highway that wraps around the ocean and into the interior of Bahia. As another day ends, the setting sun falls behind a man with a machete as he cuts open a coconut so you can quench your thirst. The night comes with cool breezes as discotheques slow the BPMS as you hold your partner while sipping a Caprihina. 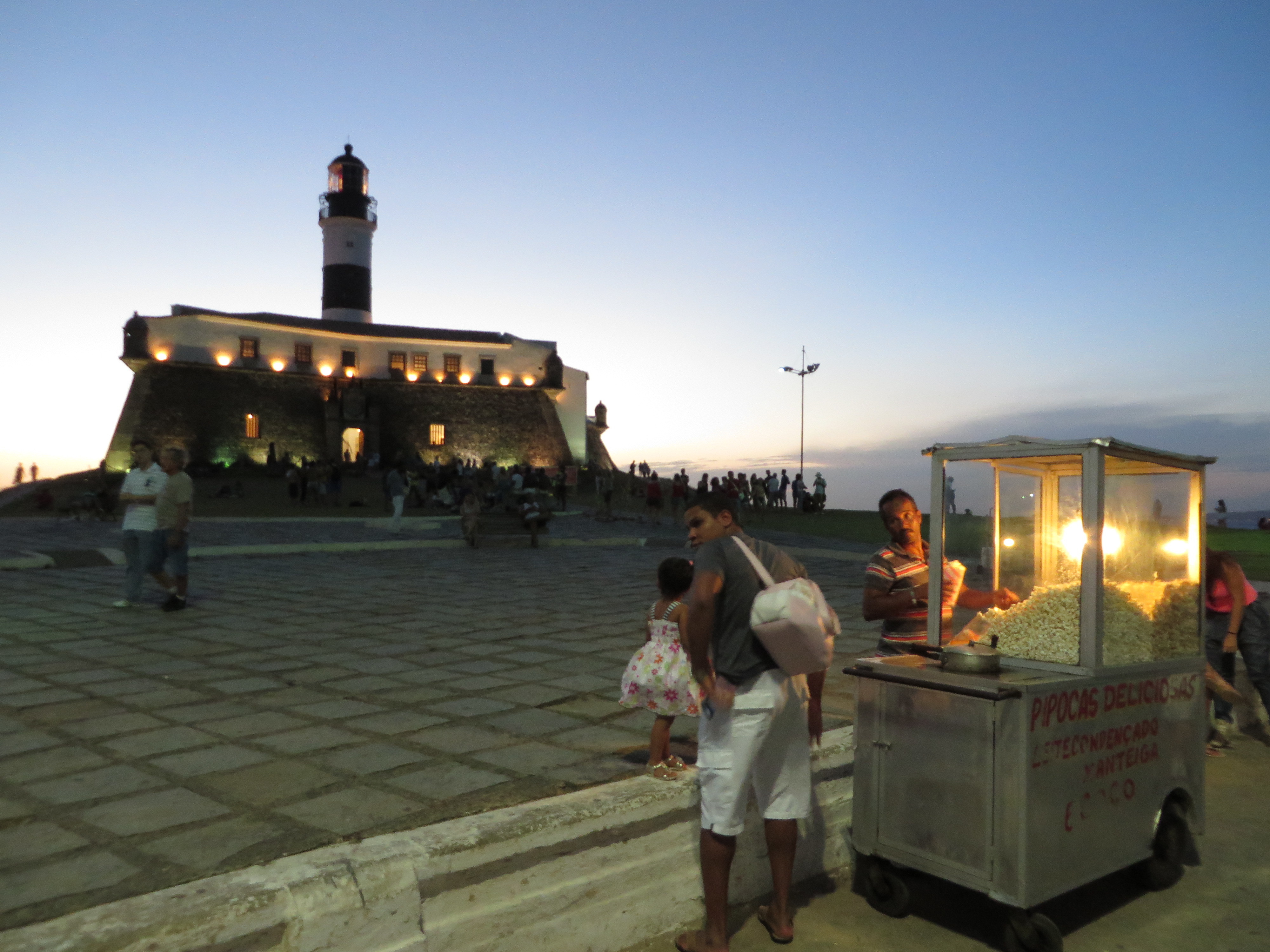 This is Salvador de Bahia, where cargo pants and a nice shirt is considered “being overdressed” during the day and formal attire is “de rigueur” at night. The samba turns into techno, Brazilian rock, or metal all on the same street and, in some cases right, next to each other. Caipirinhas with Pitu Cachaca slowly turn the most timid plodder into a fearless dancer and the casual drinker a freespirited bohemian.

The night ends with sunrise and a slow, passionate walk past swaying palm trees as you carry her heels with your shirt unbuttoned. Your trek ends with a walk to the elevator only to catch a whiff of warm breads and the sounds of breakfast preparations. 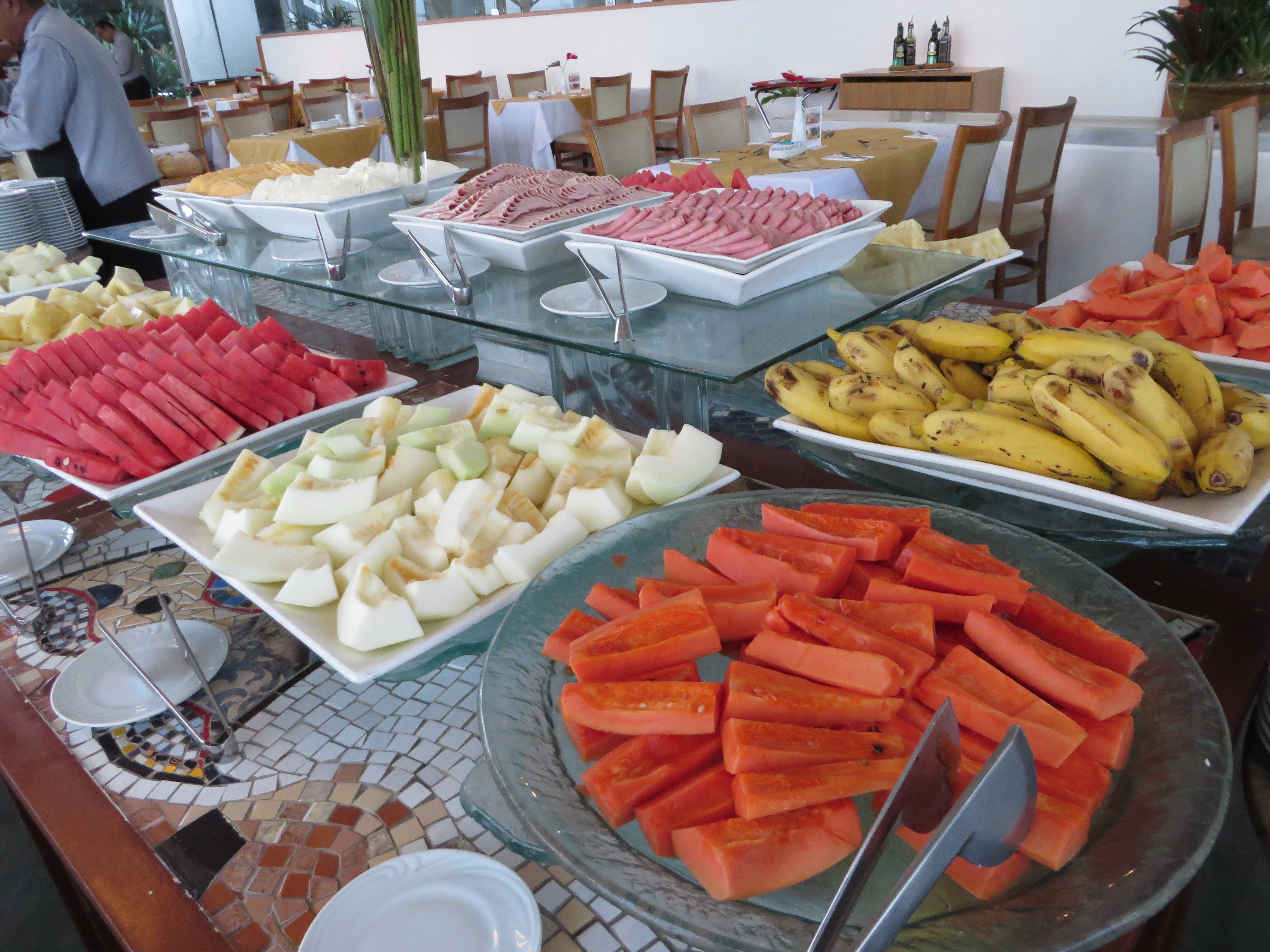 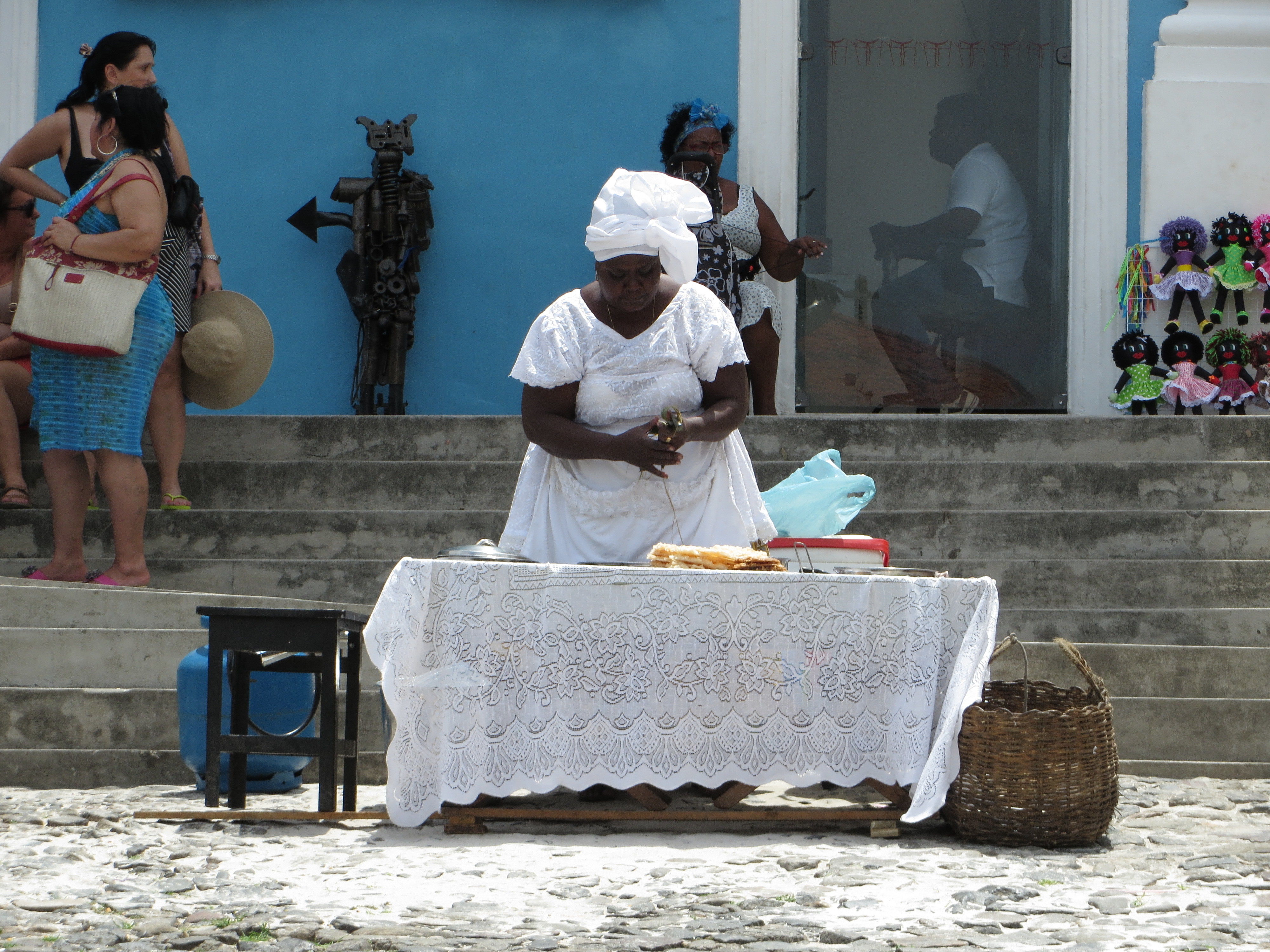 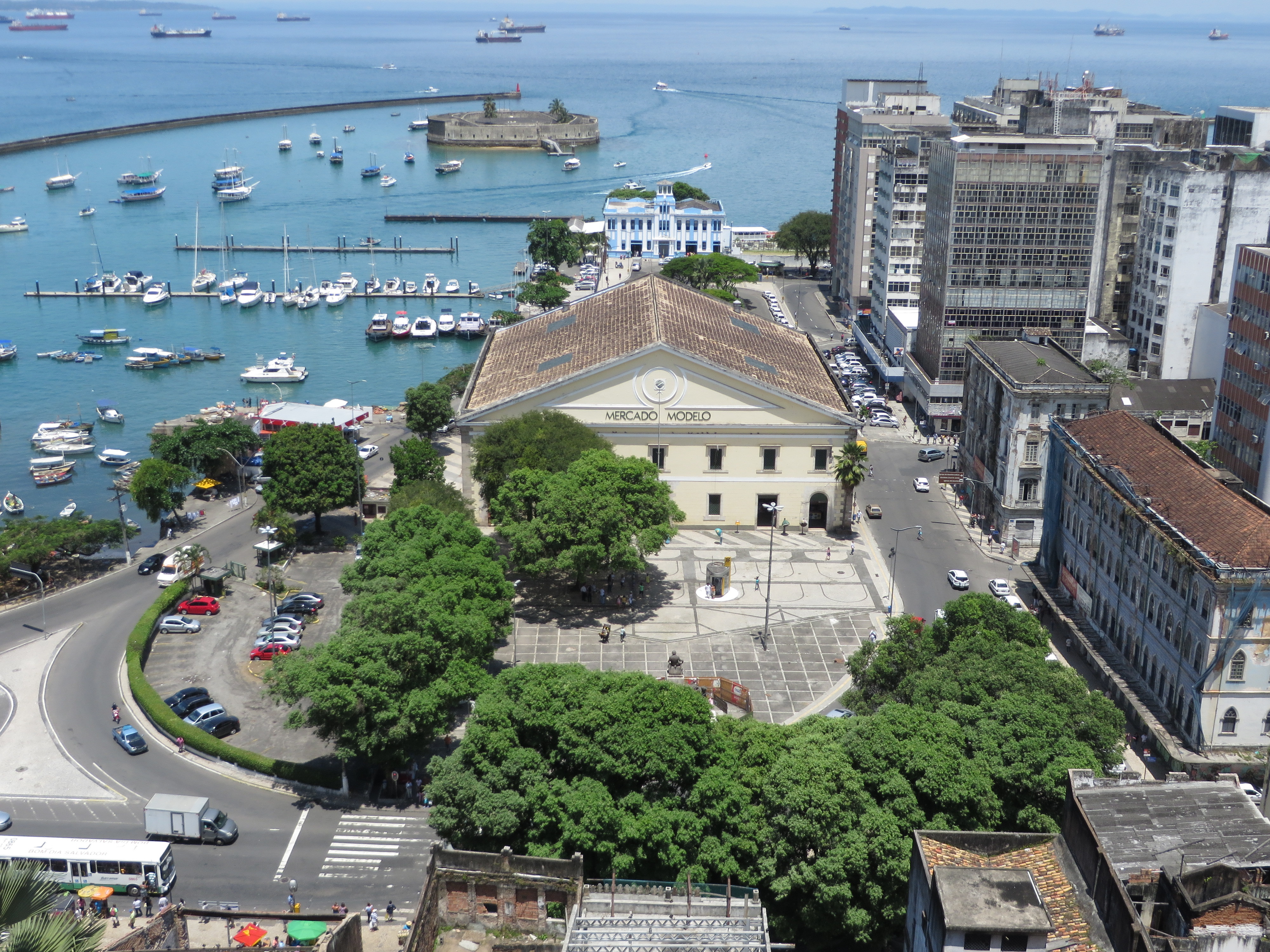 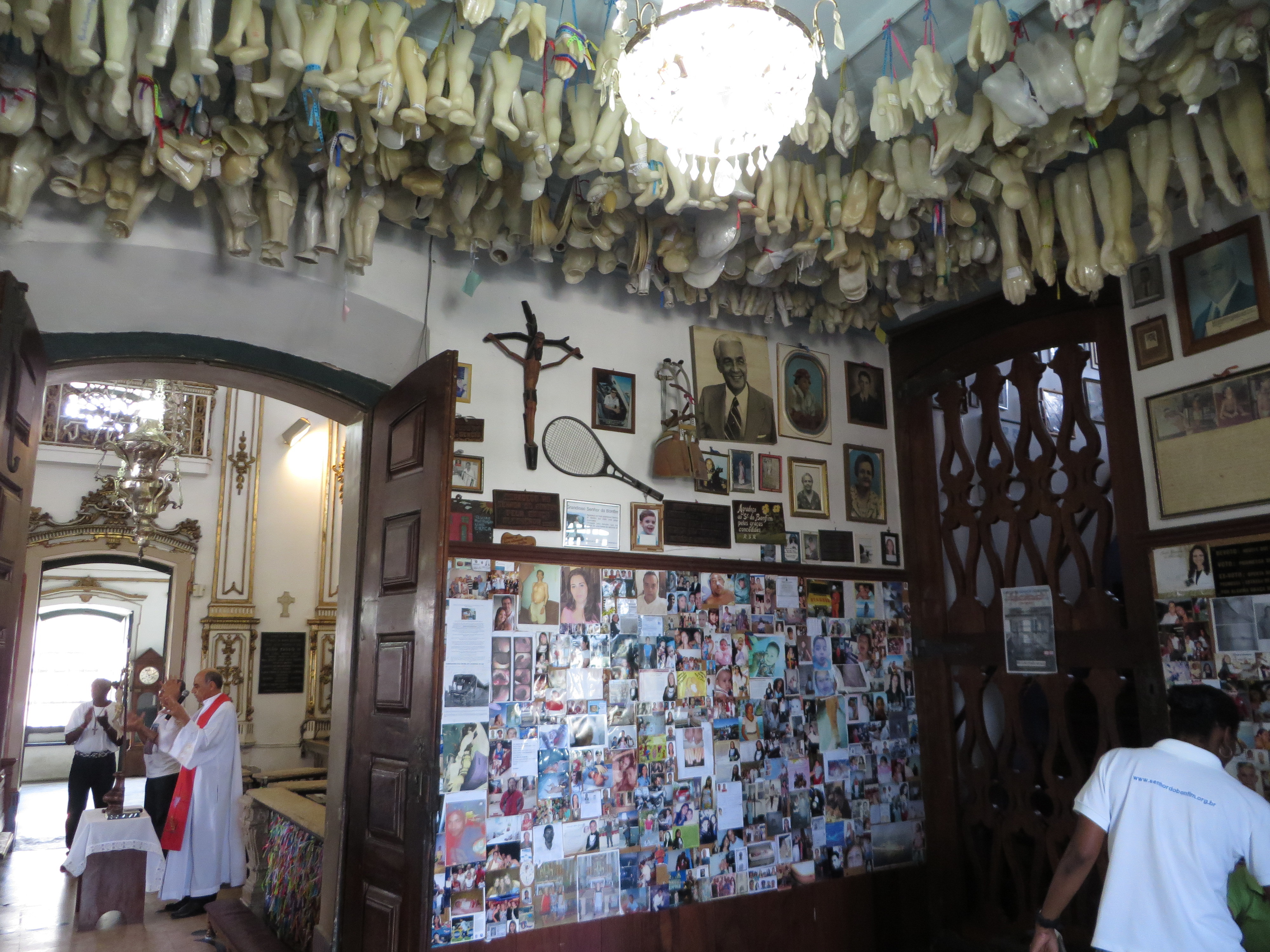 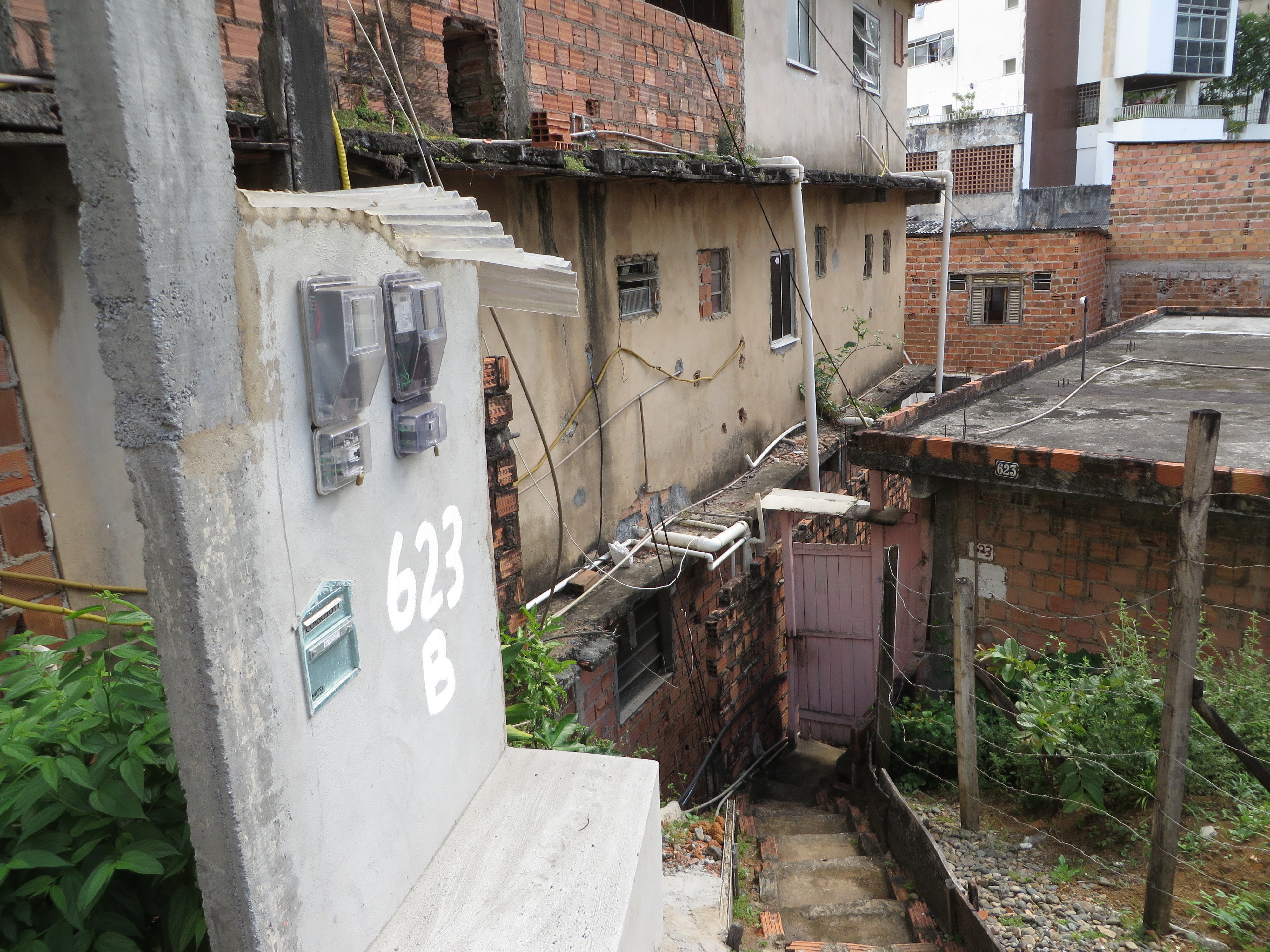 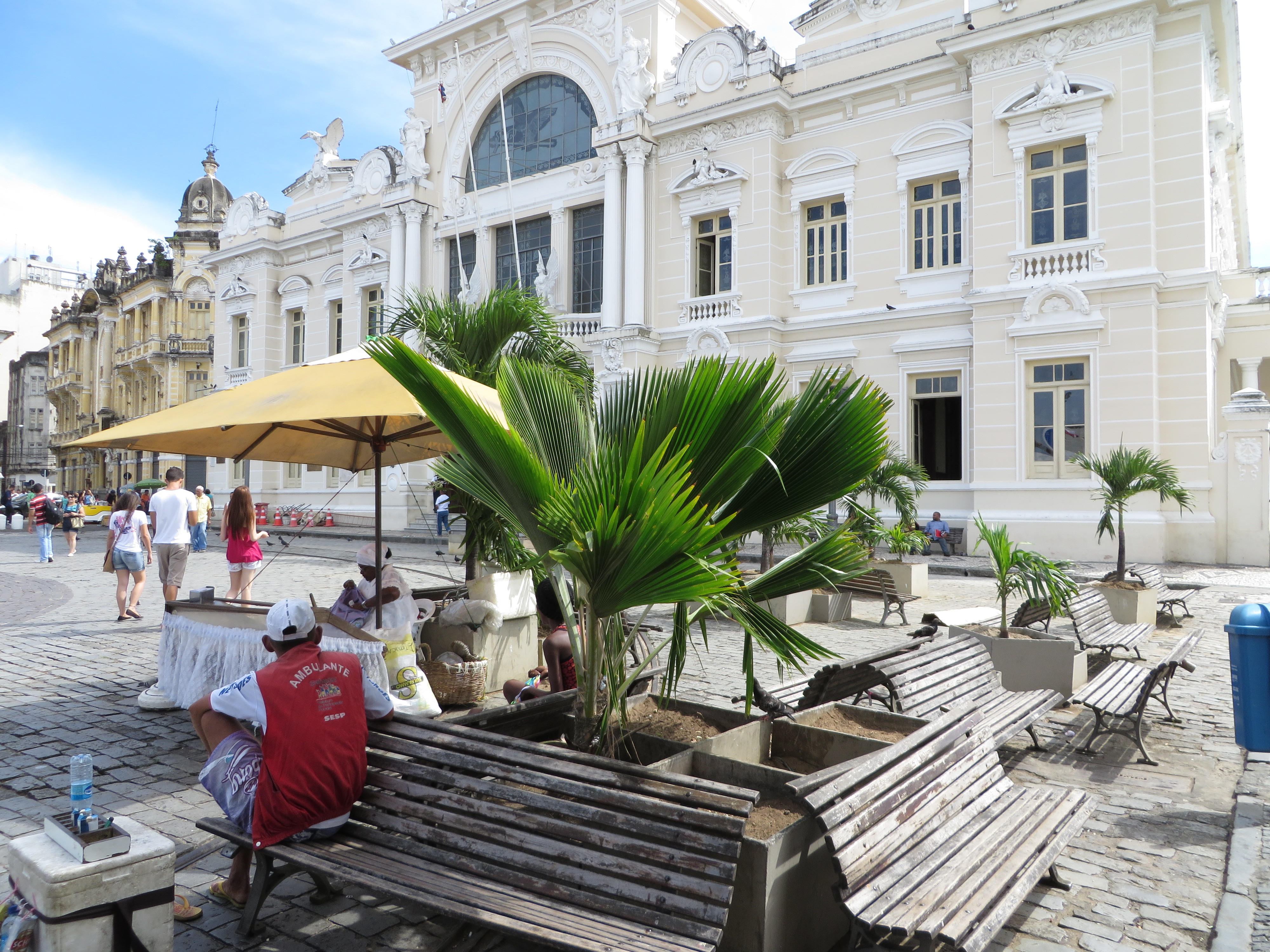 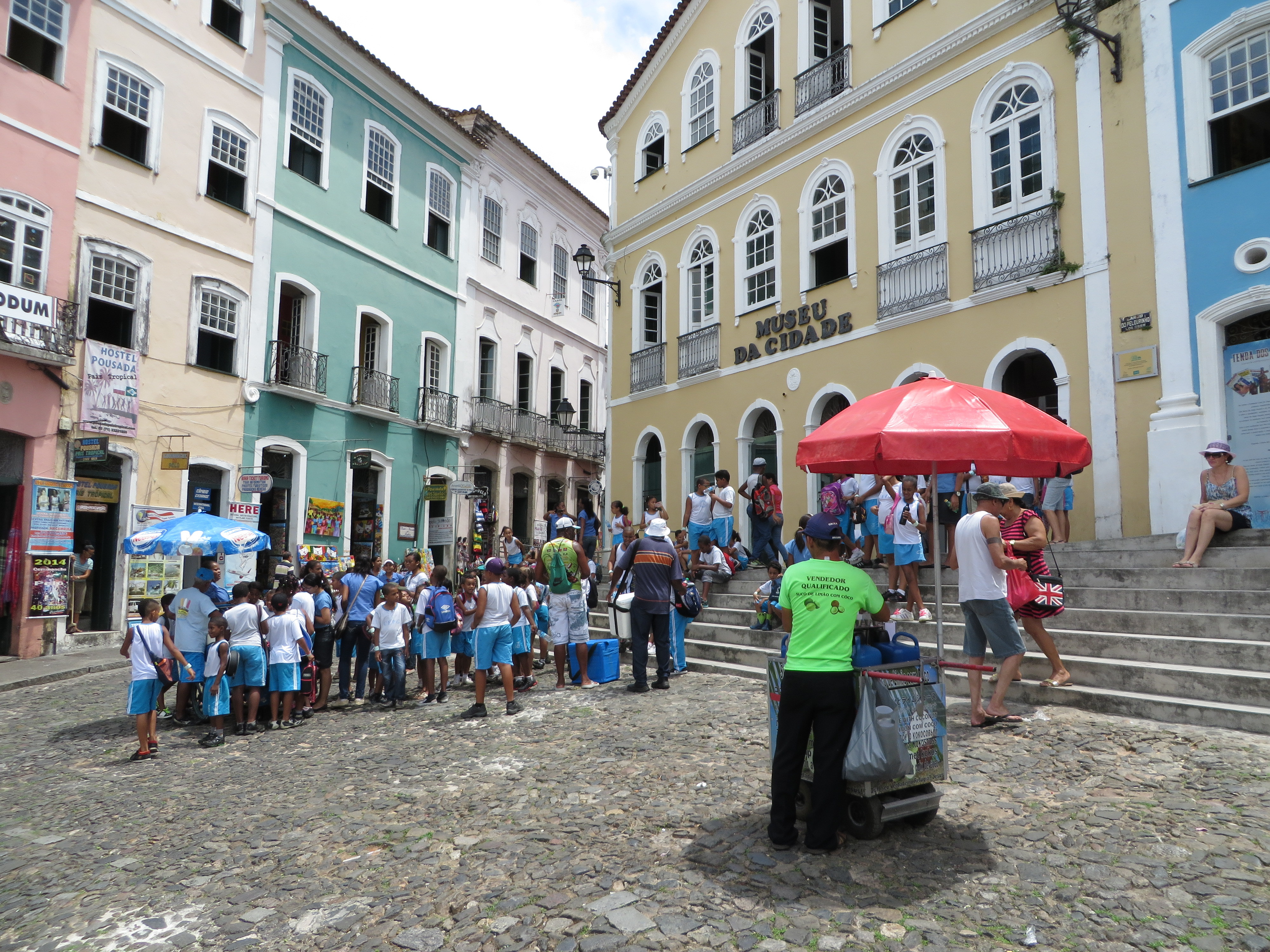 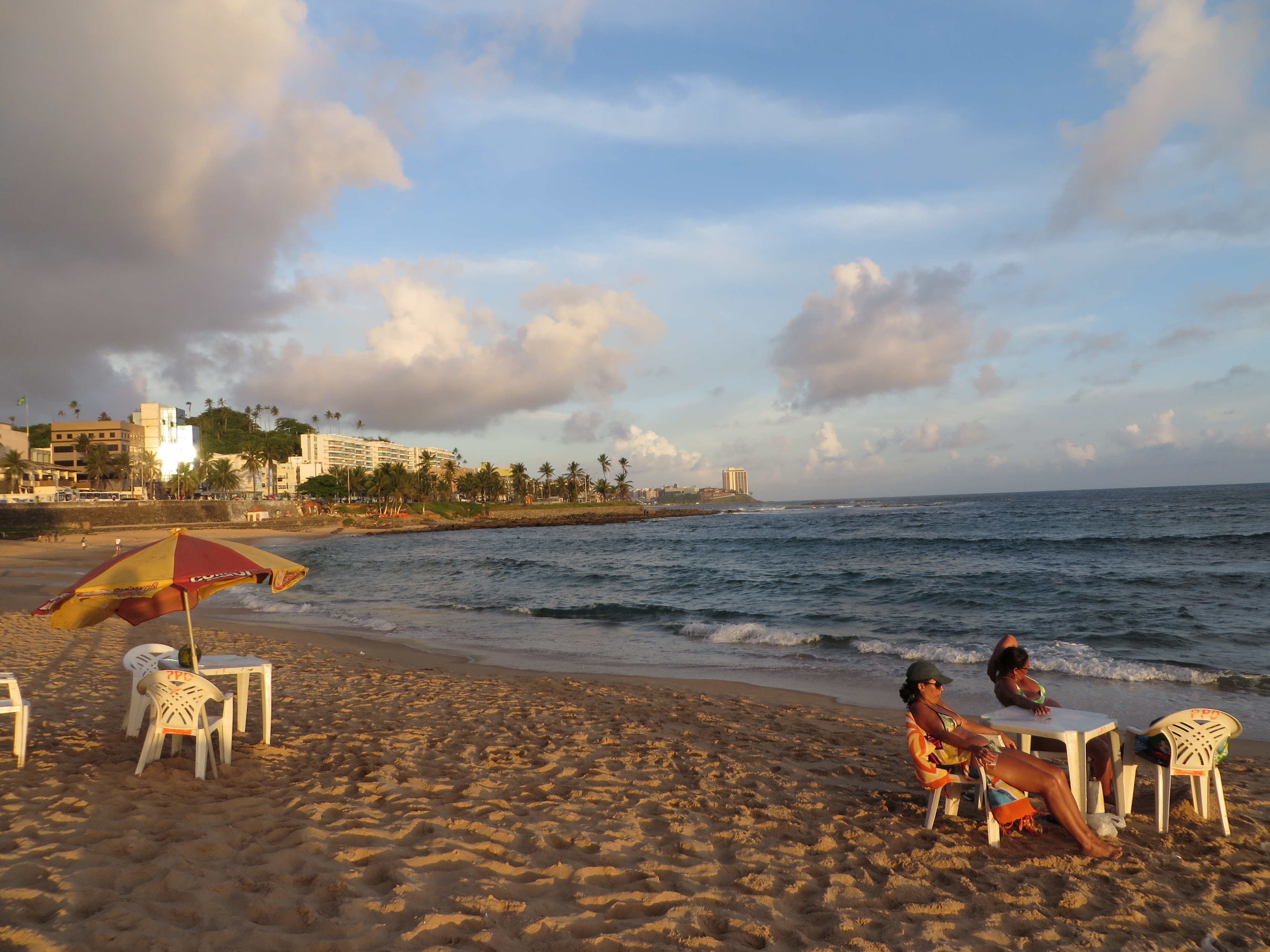 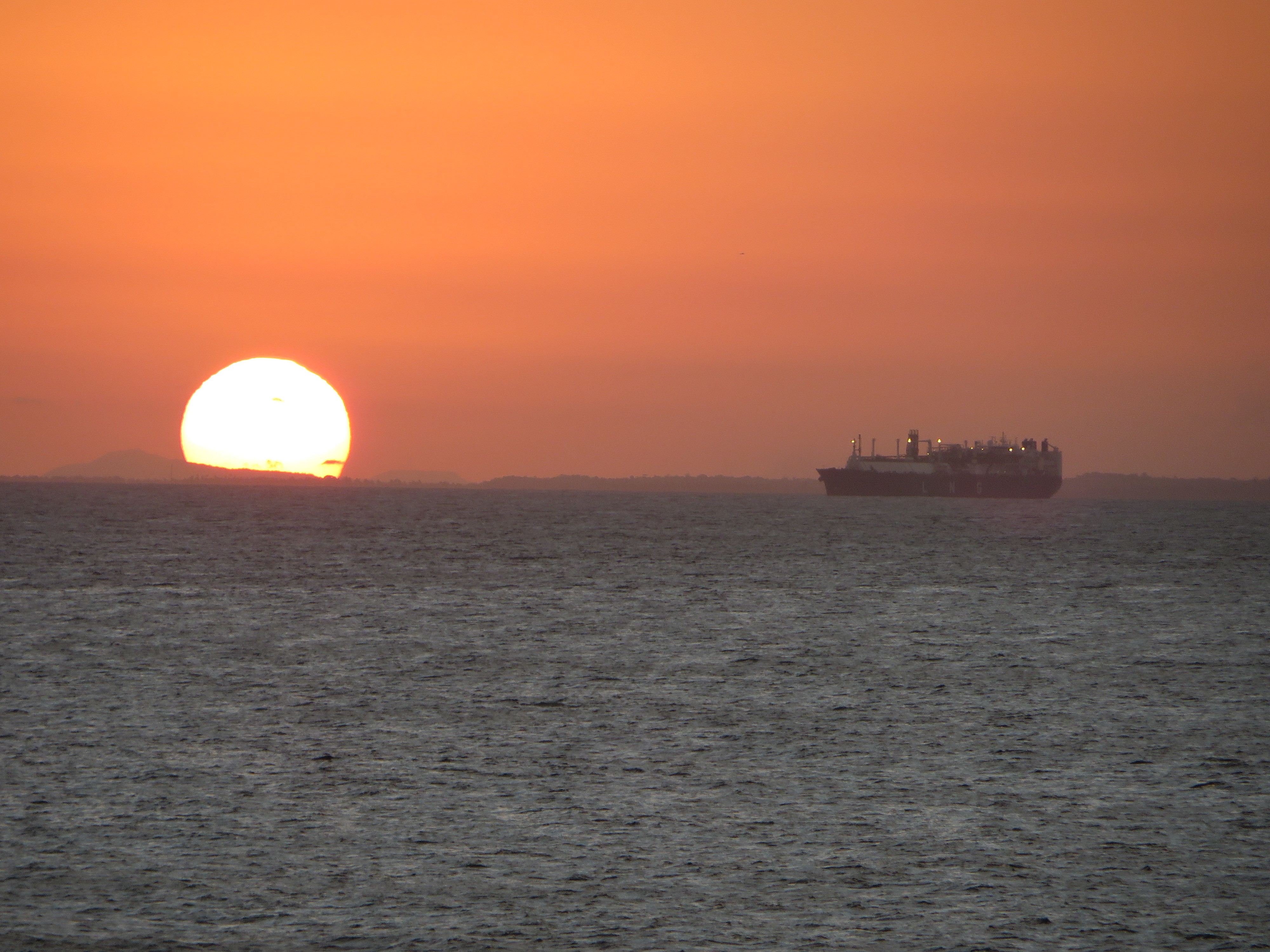