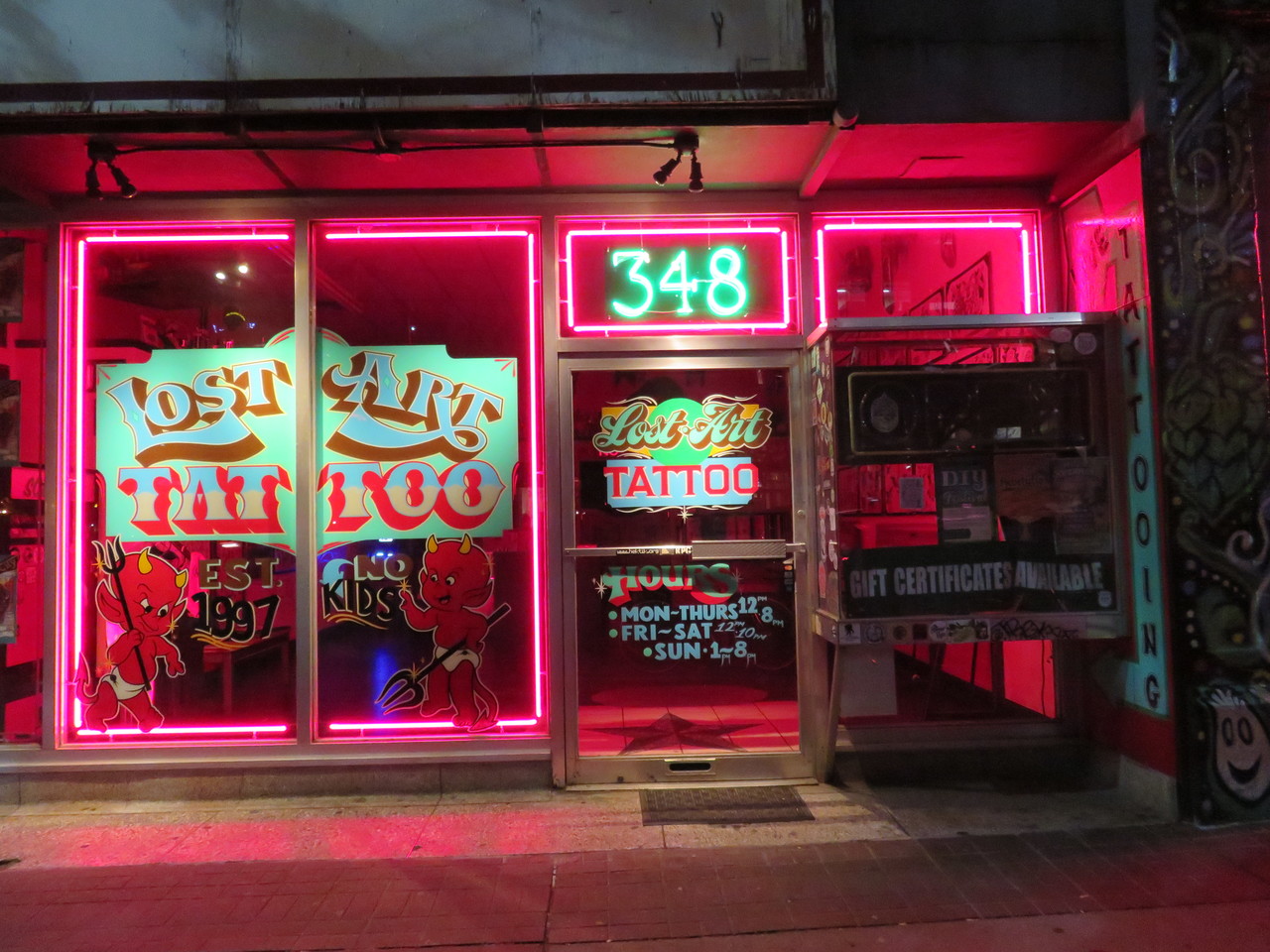 My impending loss of air miles was the crucial factor sending me on a 48 hour trip to Salt Lake City. In those two days, I learned about the three different types of people who co-exist there. The first were born and raised in Utah, and they are restless, bored, and tired of the monotony. The second are mostly tourists, college graduates born out of state, and professionals. Each found something that either drew them there or keeps them there, perhaps a sense of community or a bond formed within the surrounding Wasatch Mountains or nearby national parks such as Bryce Canyon, Arches, or Golden-Spike. The third involves religion or more specifically, the influence of the Mormon faith, despite it's weakening grip over the state. 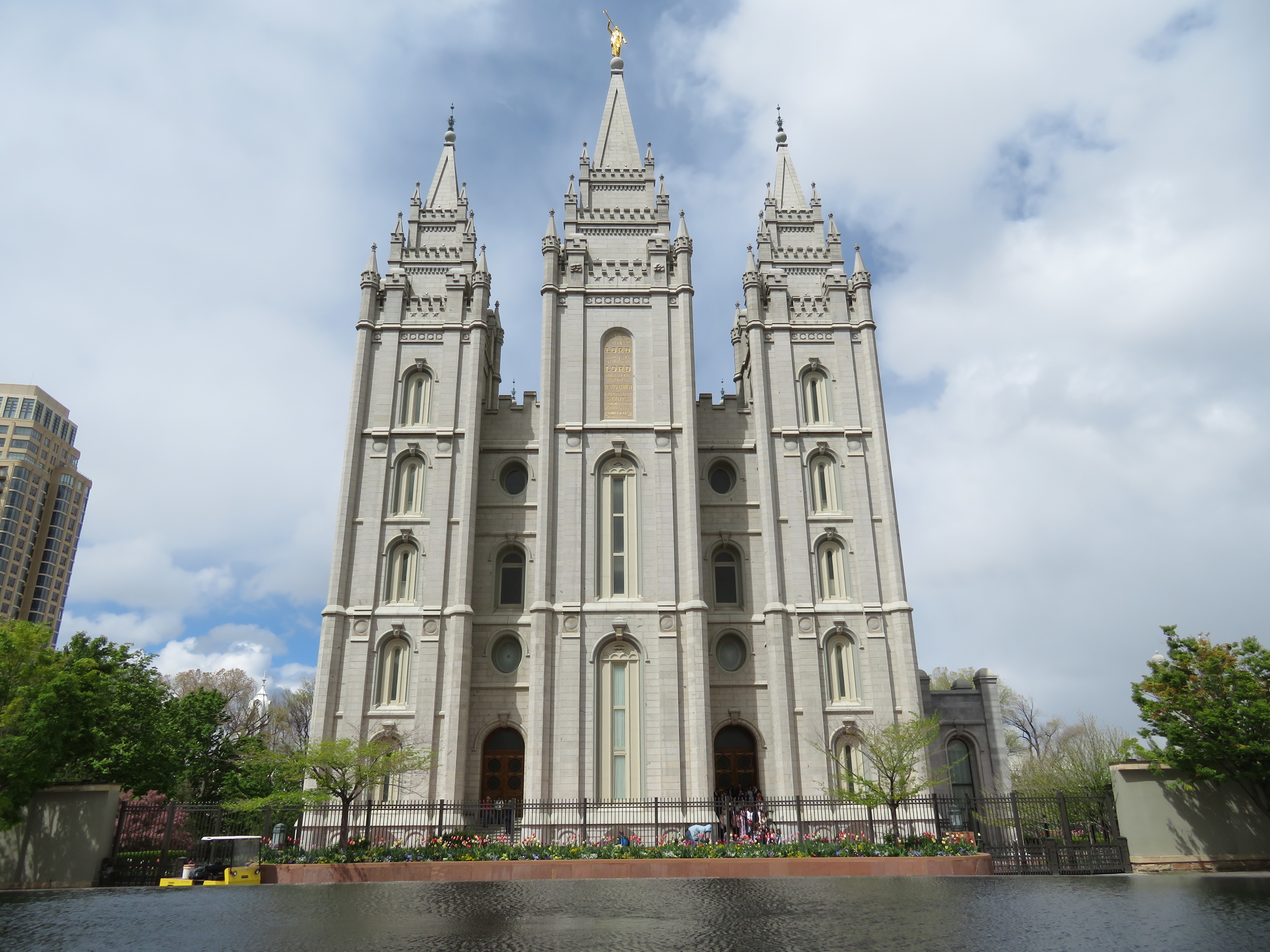 Prior to arriving, images of Zion's Gates barred me from thinking that I would find a craft beer to enjoy. Similar thoughts about the impending blandness of a single majority also sparked my imagination: tree huggers, weekend skiers, Sundance Film Festival, Park City, with the saving graces of the aforementioned national parks. My thoughts where both right and wrong. 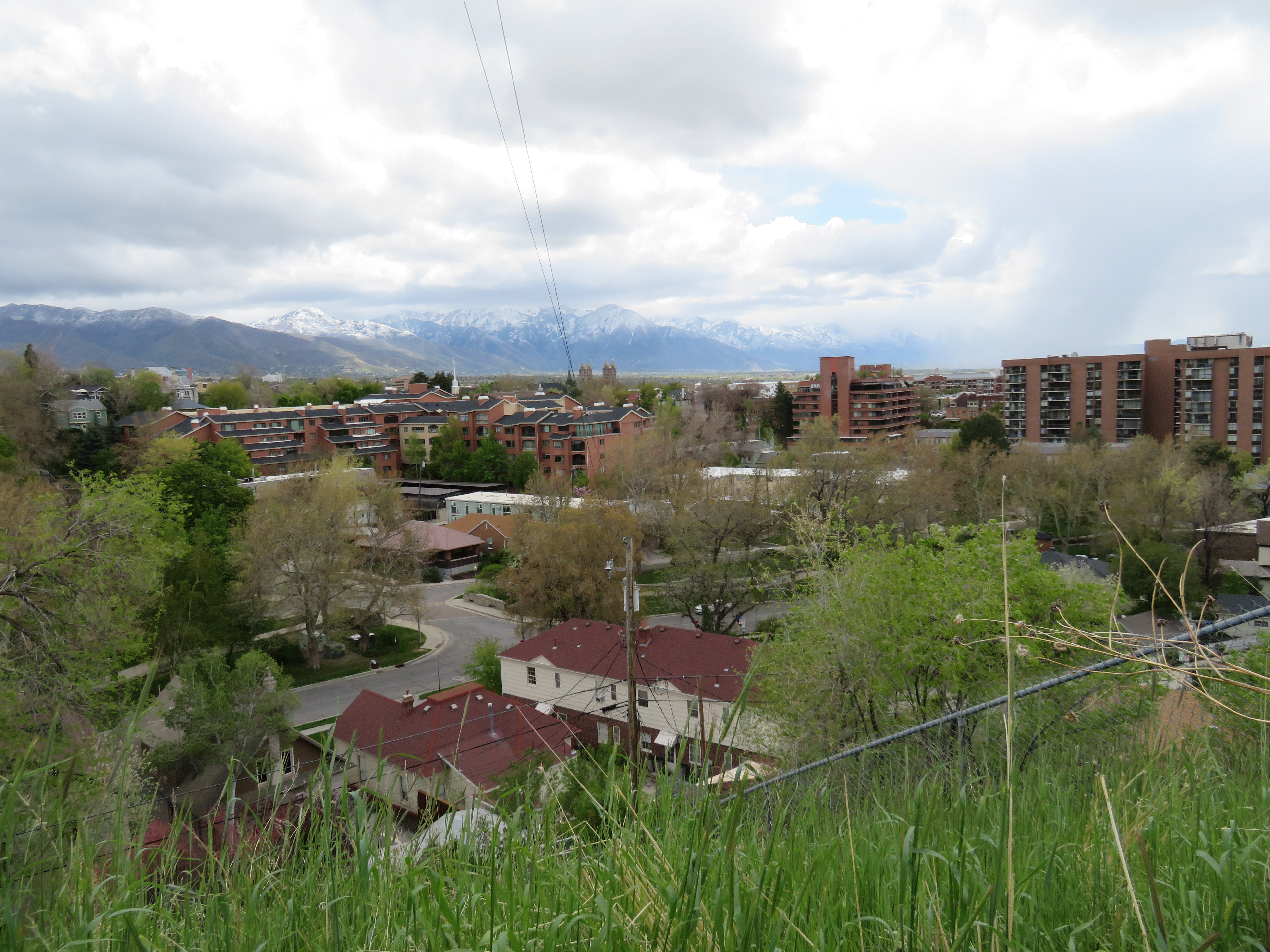 Imagine looking at a shaken snow globe after the flakes have settled. What remains is a serene winter scene centered perfectly in one area: Salt Lake City. If you can picture this, then you have a general idea of what the city looks like. 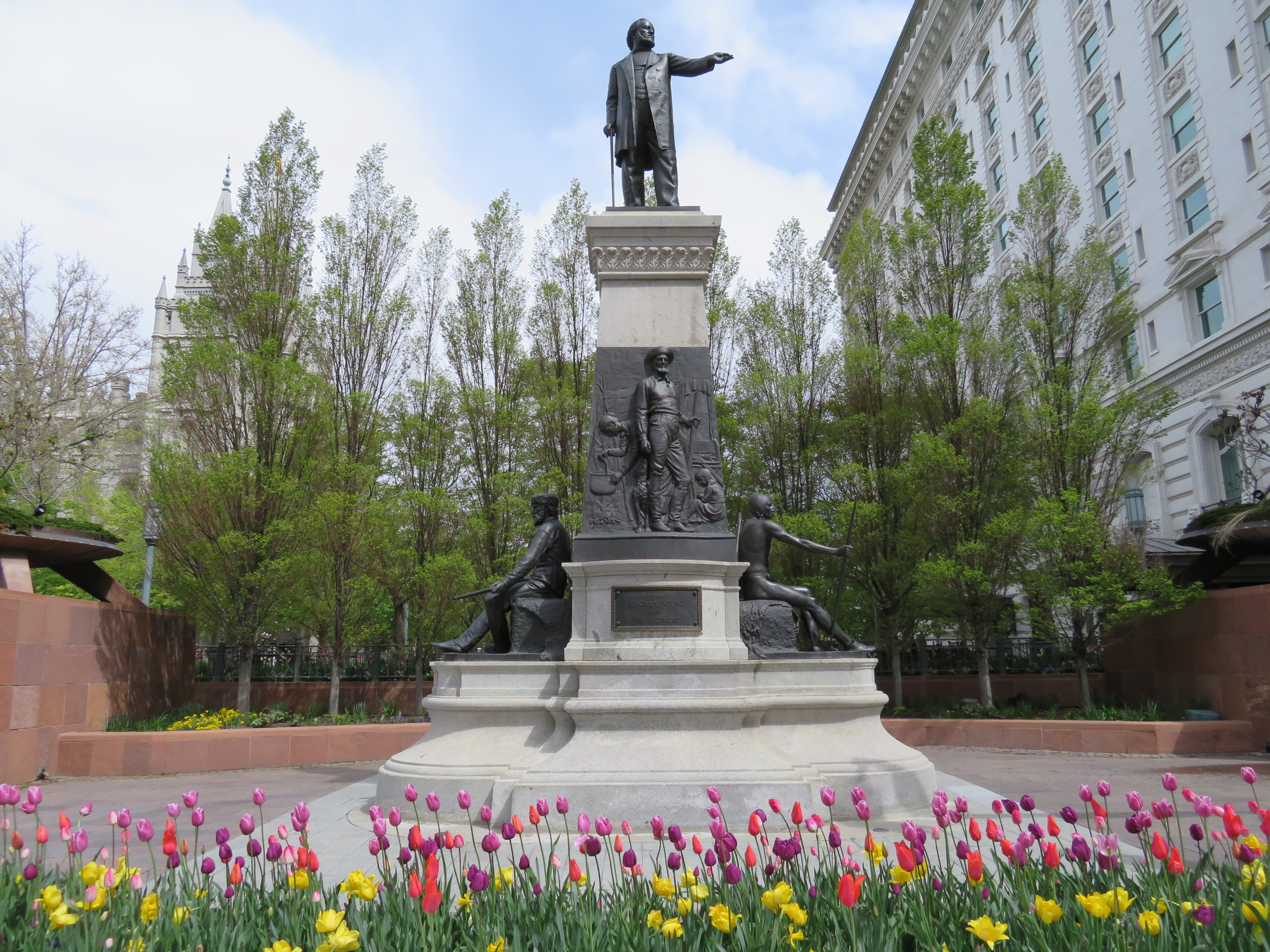 Snowcapped mountains greet you in the morning and snowflakes fall over you by late afternoon. The city's center is compact and in a grid with the Temple Square (Mormon Temple) serving as its true center. Tributes to John Smith and Brigham Young, of the Church of Latter Day Saints include statues, parks, and stores serving as mini museums. The local architecture features many old buildings that have been well-maintained by local businesses. Small plaques sit on each of them serving as both a reminder a lesson for visitors unfamiliar with Salt Lake’s history. 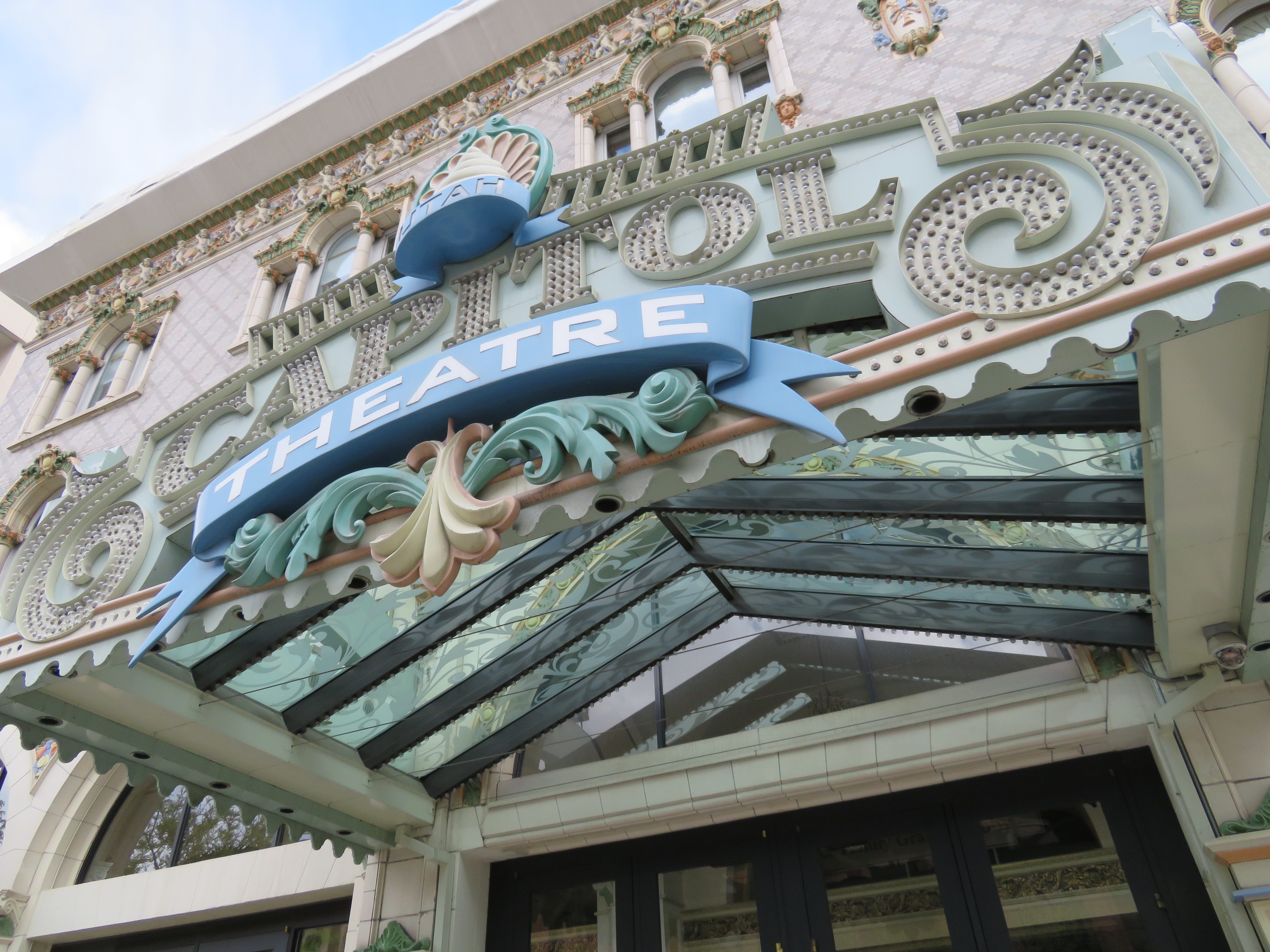 What surprised me was the food scene. I imagined boring fare, but as a foodie, I was satisfied and felt both overwhelmed and upset at my lack of time to eat more. 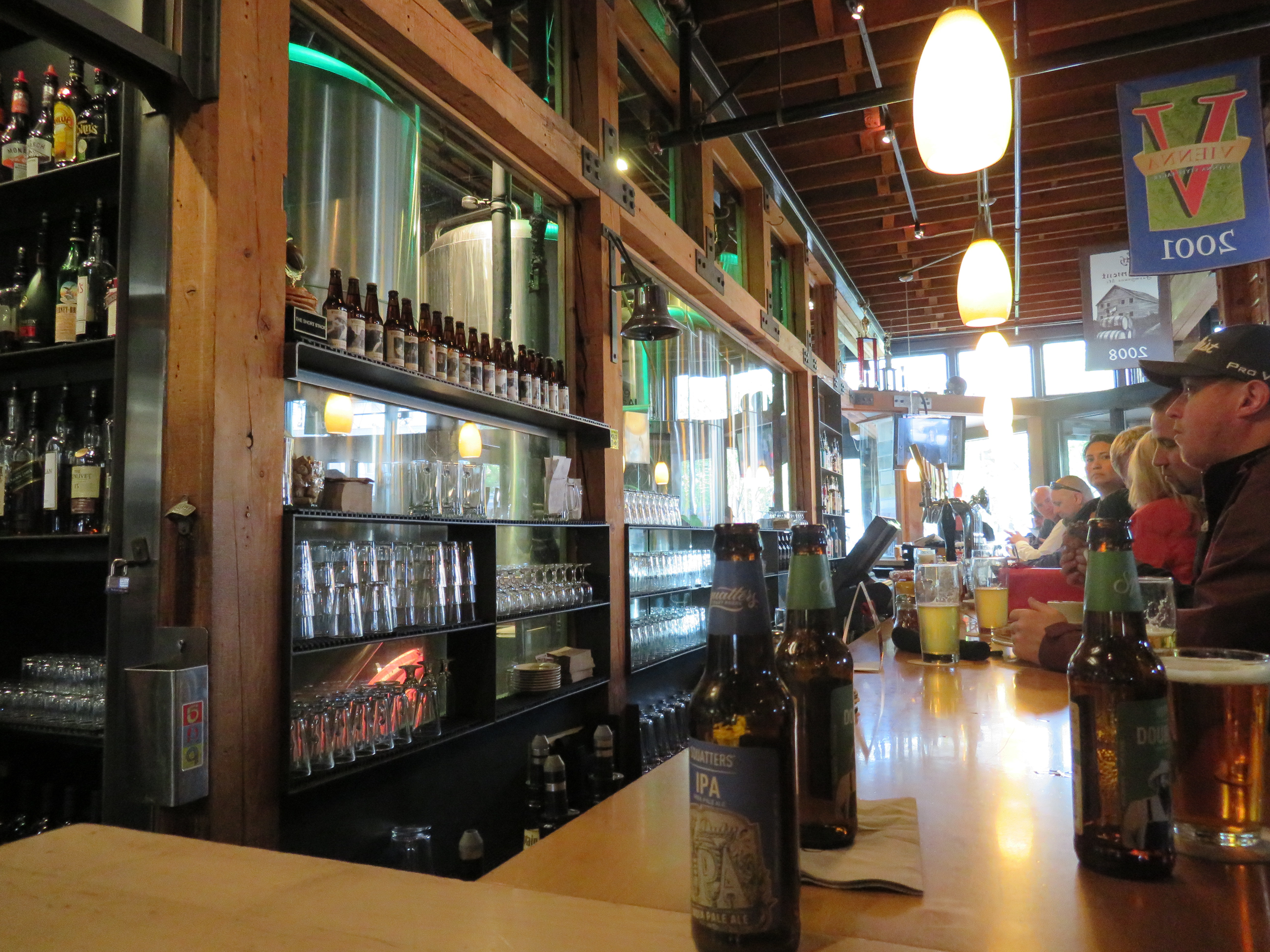 Squatters Brewery is the local favorite and always draws a crowd during lunch and dinner. While enjoying what was on tap, I learned that not only did Salt Lake attract various Americans from other states to call the state their home but also people from as far as Germany and Austria. Long conversations with patrons and guests over cold glasses of Vienna Lager and Emigration Amber Ale only made me thirsty for more. 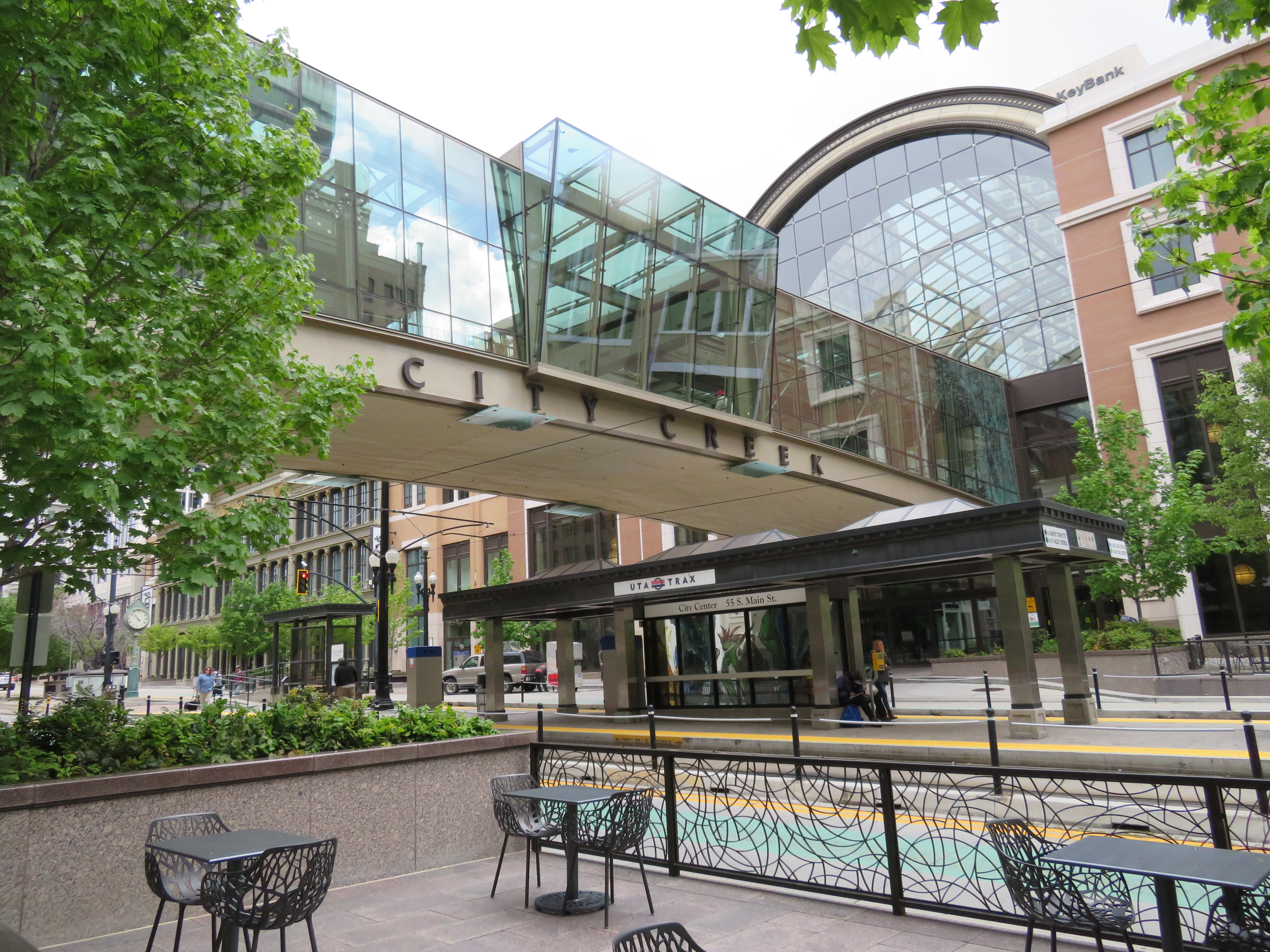 Meanwhile, only a few blocks away, local Hispanic and Asian chefs bring were offering menus that brought a little flavor to the city. To my surprise, there is even a tiny Japan town, which is scaled down from it’s original size but still offers a few options. Yet, most locals crave pizza and do so most feverishly with ranch dipping sauce. Don’t ask about the controversy surrounding this infamous dipping sauce. This topic has caused many a heated debate ranging from confusion to adulation. 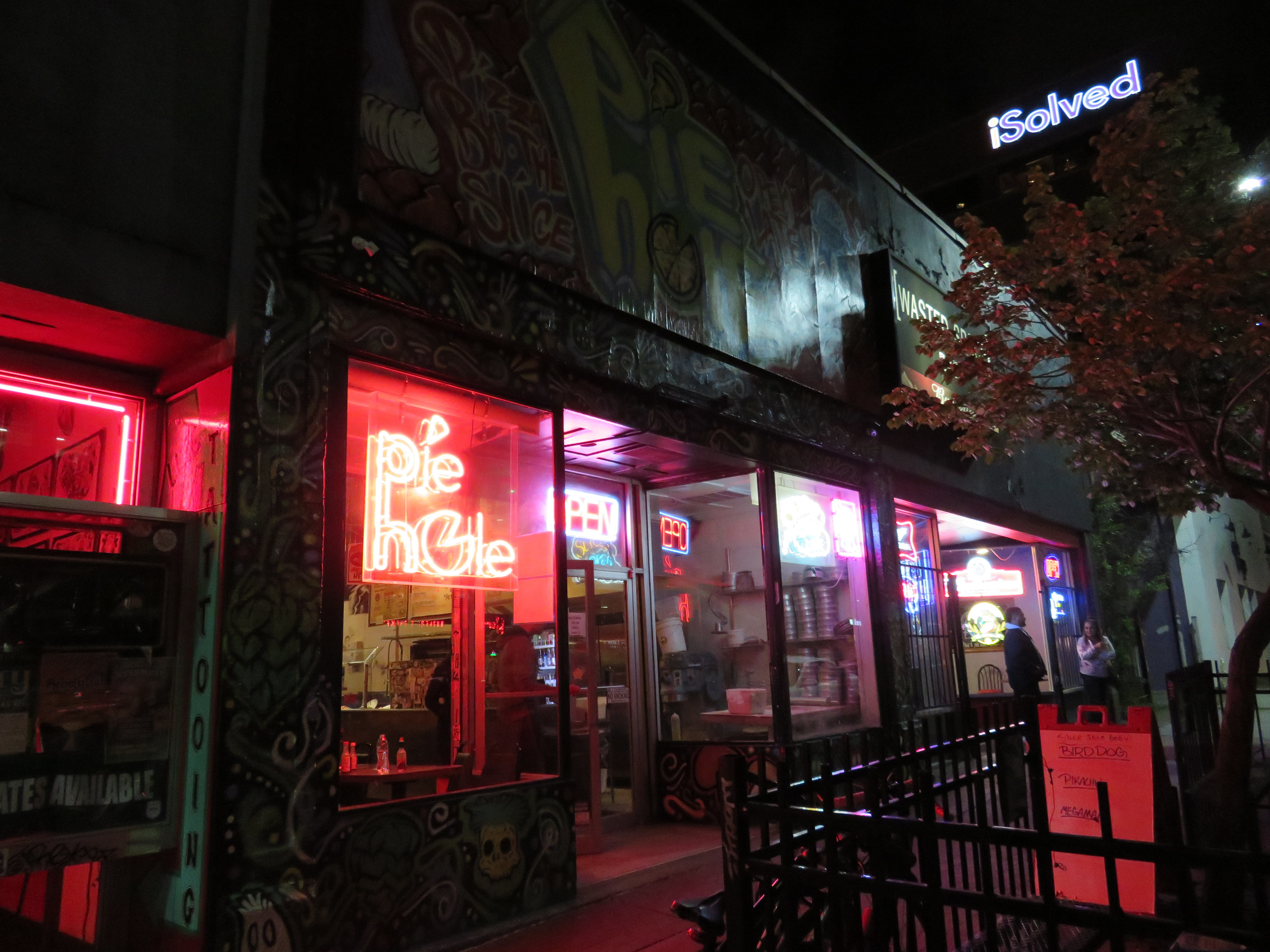 The short time I was in town only gave me a single evening to try what others had recommended to me. The Pie Hole actually surprised me with how good its dishes were, considering that the location goes for a mid-1990s grunge/college dorm look. Most of the staff looked like a mix of an alternative band or not caring but still offering good customer service. 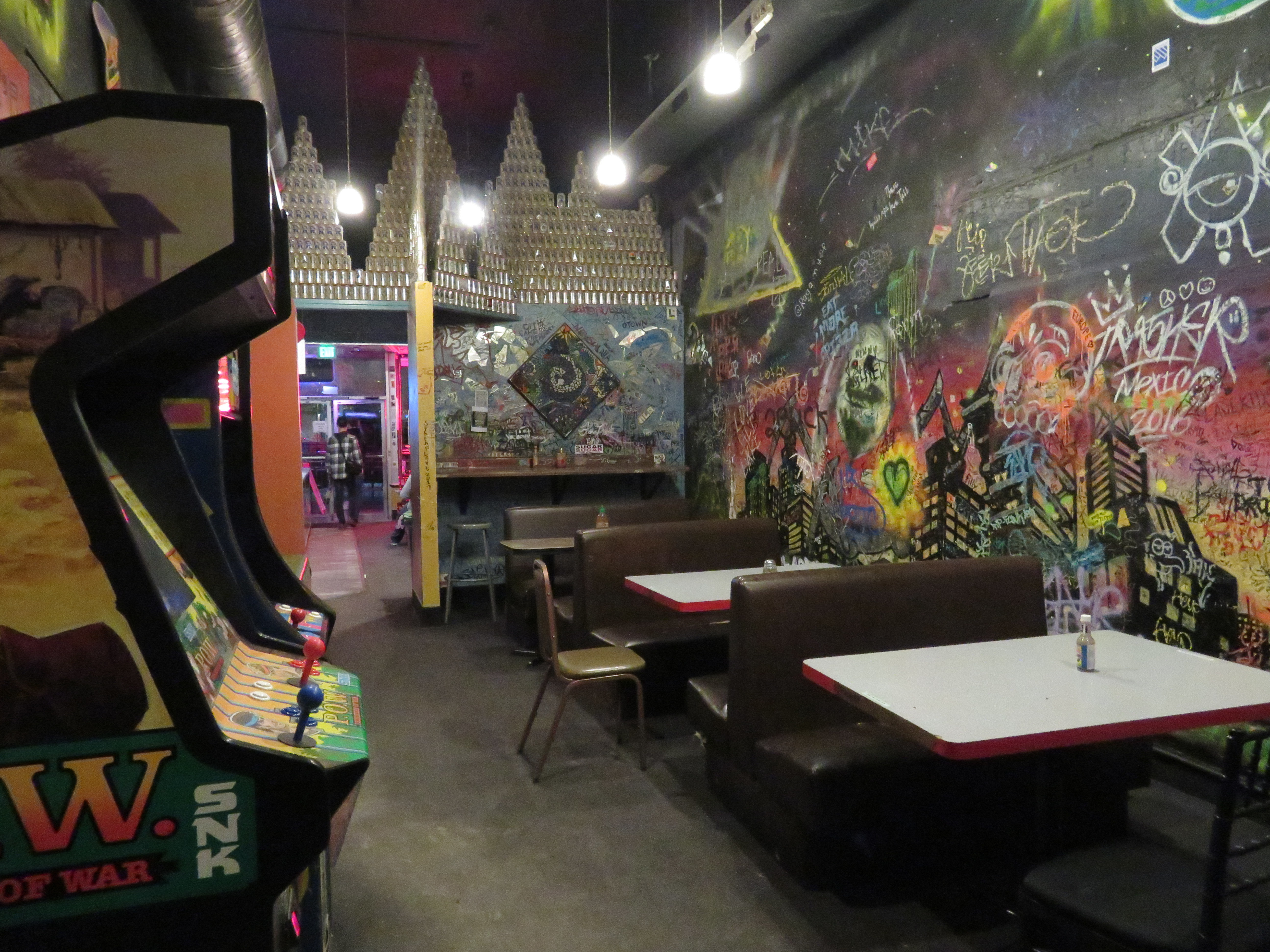 Its thinly sliced pizzas with an even amount of toppings served as a night cap after an evening of drinking. Located a few blocks from points of interest in the downtown area it was the place most people stop at after a long night. The crowd that hangs out there surprised me and I found it easy to engage almost anyone in a conversation. 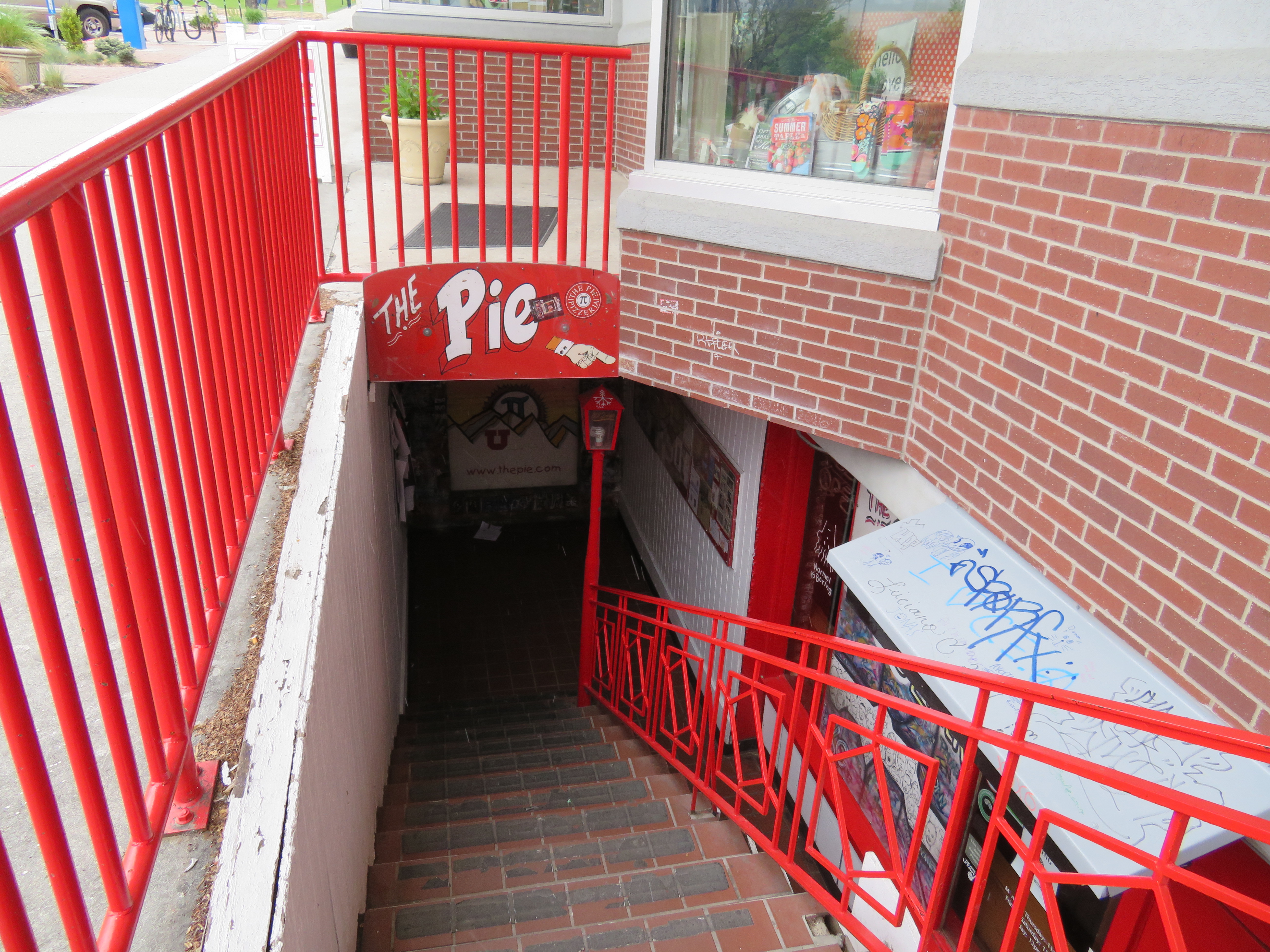 Moving on, I found the reigning winner of pizza at Salt Lake University. The Pie Pizzeria (Underground/Delivery) served me slices so big that they were per slice. Thick does not begin to describe the amount of cheese and dough. The pepperoni and vegetable pizzas came in such copious amounts that I was stuffed after two slices. Be forewarned that, on most days, the pies are ordered two hours before the place even opens just to meet demand. 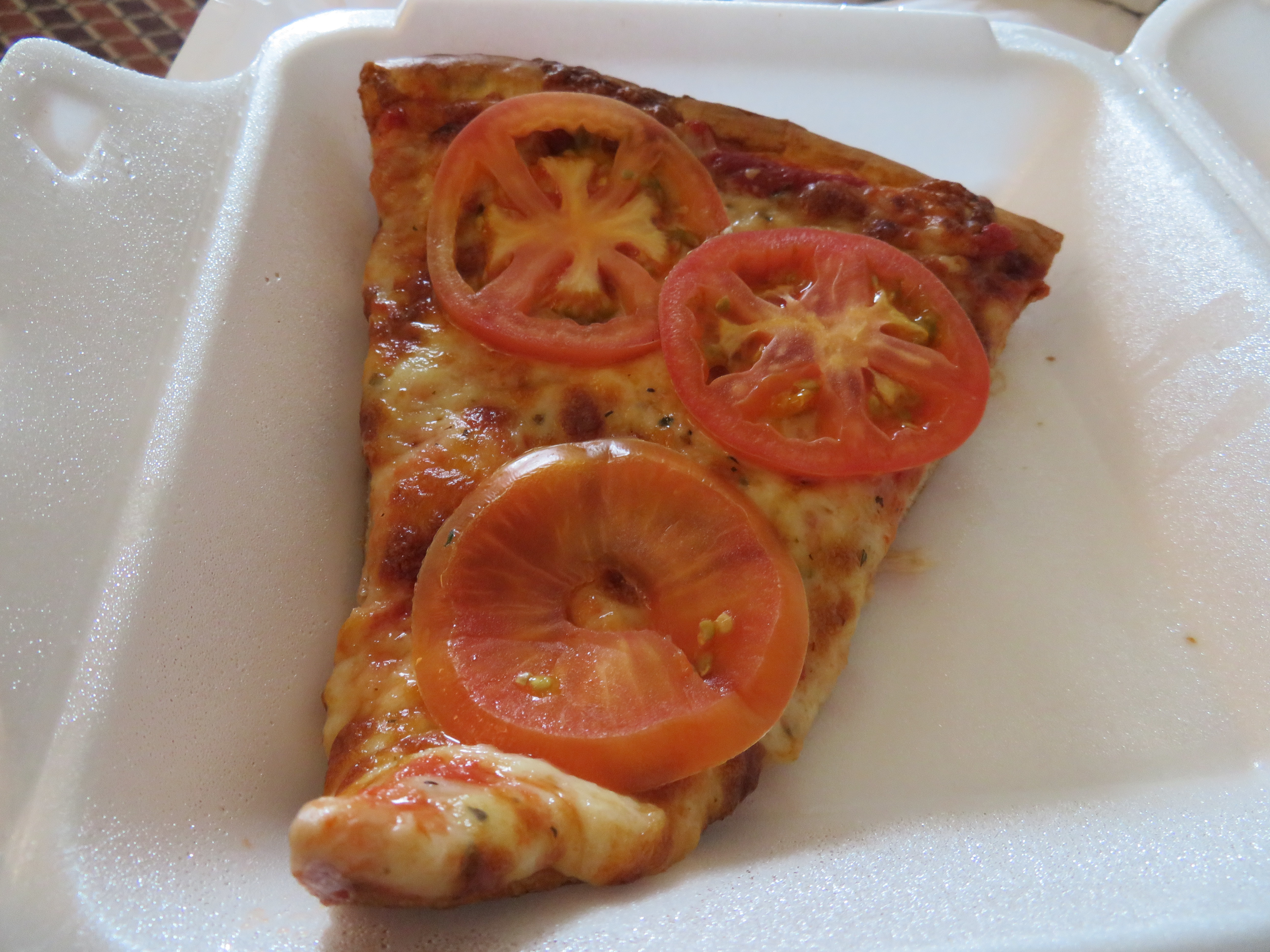 On my second and last day, I took a day trip to the Bonneville Salt Flats. Just outside of the city, the flats are juxtaposed against a landscape provided by the Rio Tinto, the generous benefactor that provides the occasional pollutant filled smog and landfills to the area. The flats, the only ones in North America, have existed for more than 10,000 years. Unfortunately, weather did not agree with us, and we lost the opportunity to float in the flats. 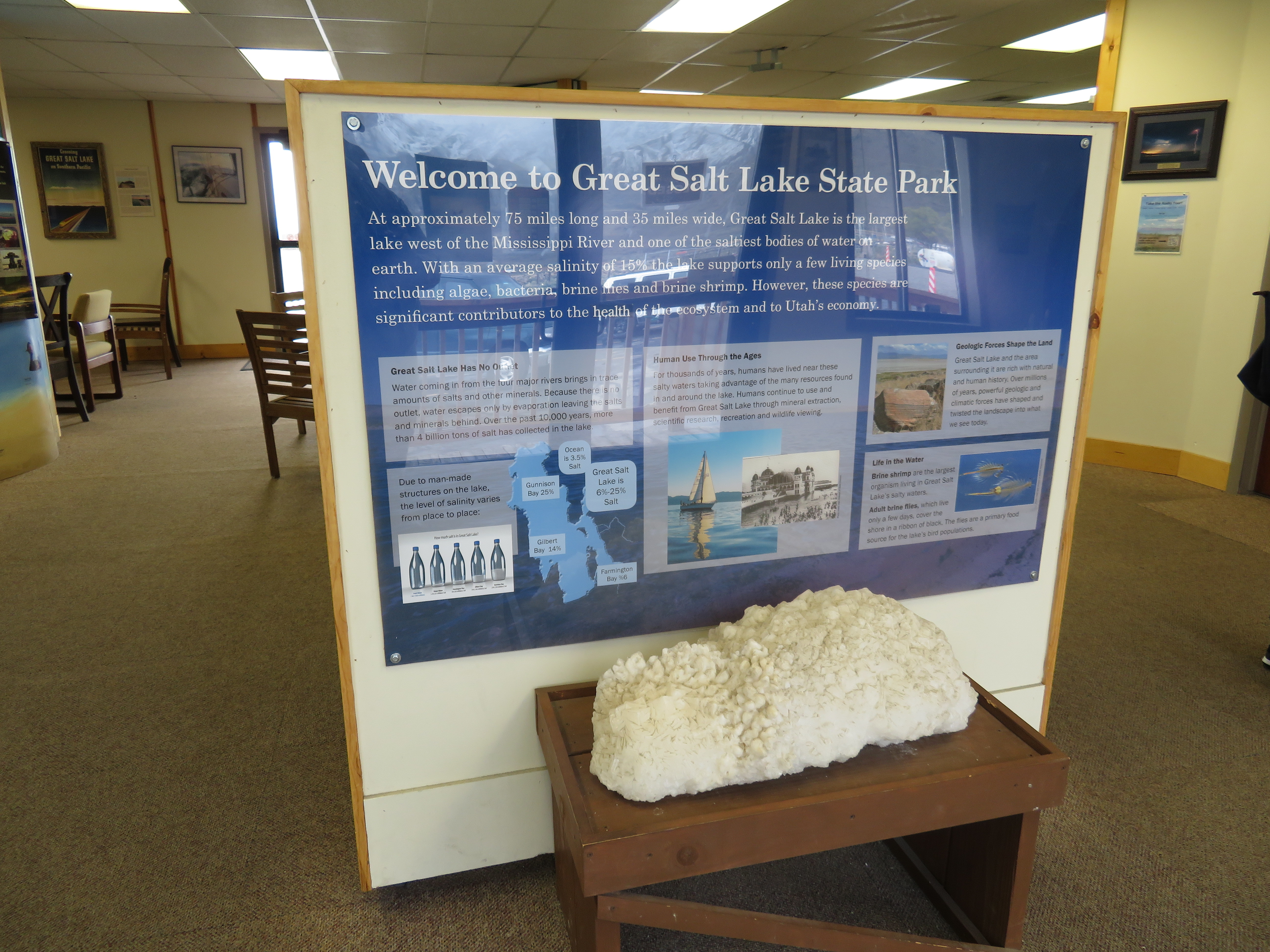 As I slowly packed my possessions after a hearty breakfast of pizza, I reflected on my brief time in Salt Lake City. Never did I feel like an outsider while visiting but instead like a part of the community albeit for a brief time. I realized that besides the image of easy access to nature and indie movies that the state uses as it's claims to fame, there was much more to life here. 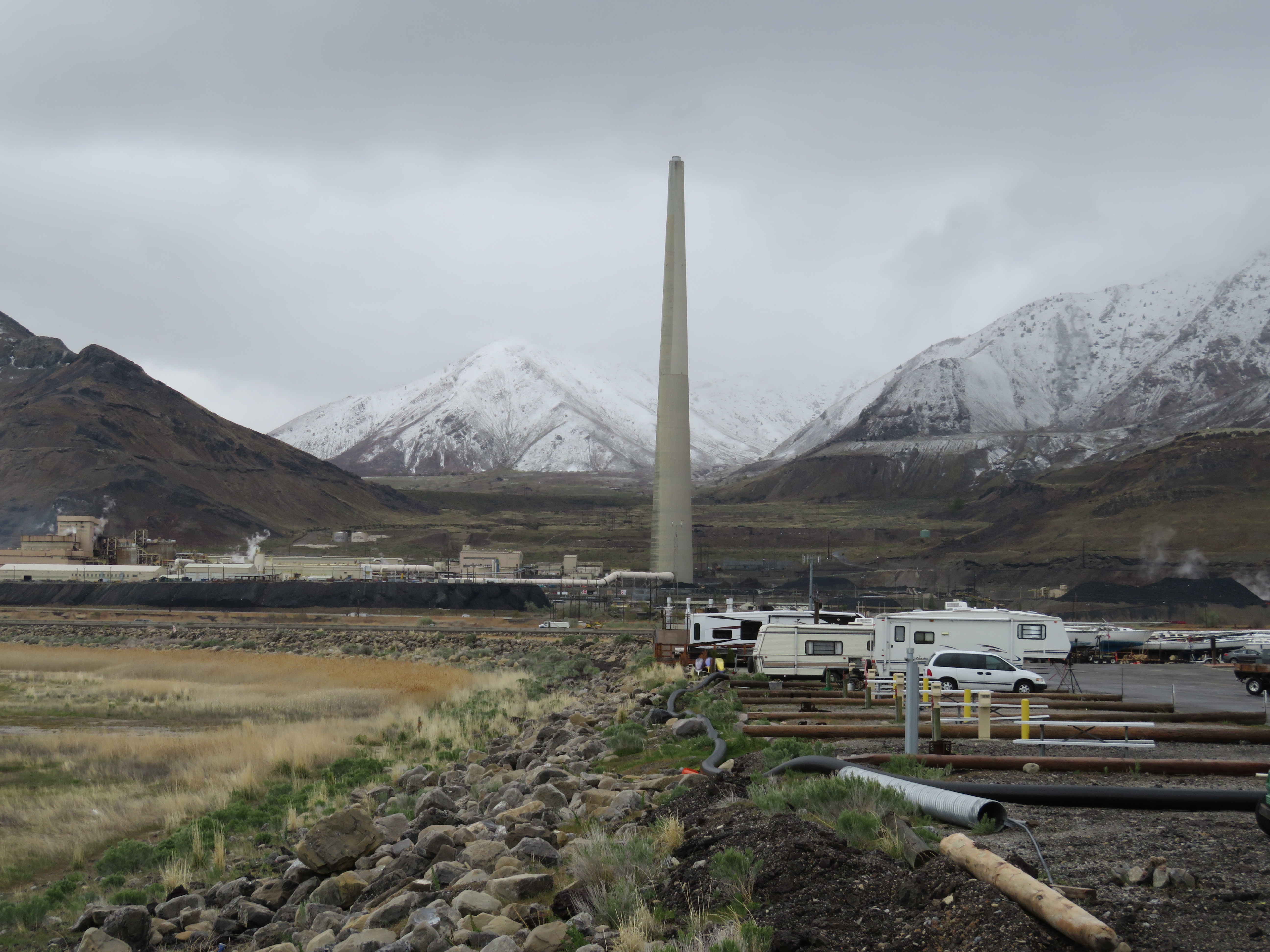 Can it become boring and uninteresting at times? Well, yes and no. It truly depends on what you are looking for. Do you need a clean break from looming glass and steel buildings? How about the ability to effortlessly be amidst nature within 30 minutes? How about a simple pause in life to get yourself together? 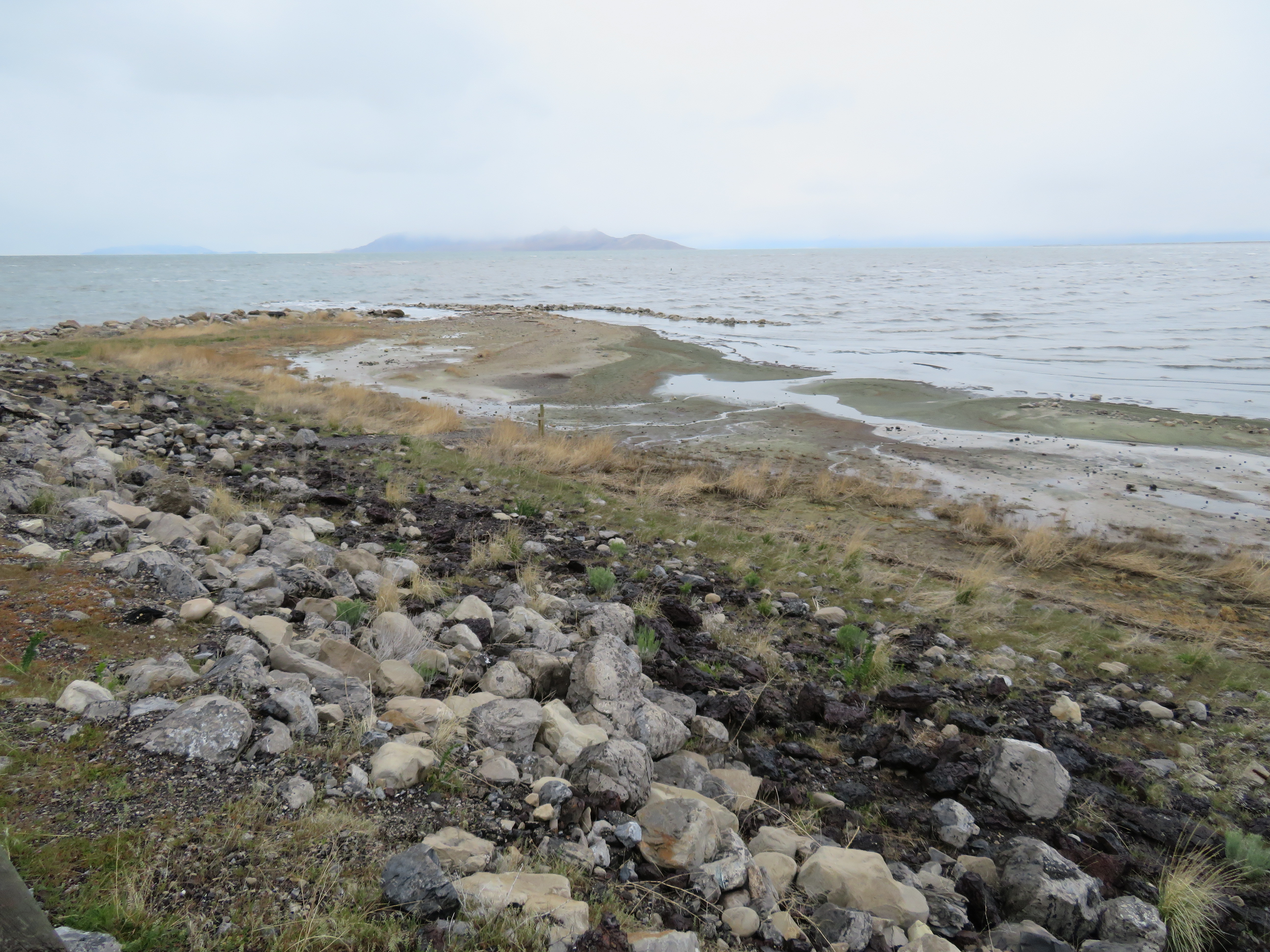 I didn't come for any of these things and walked away realizing I needed all of them. My only regret is that I never made it to Bryce Canyon, but that is what return trips are for. 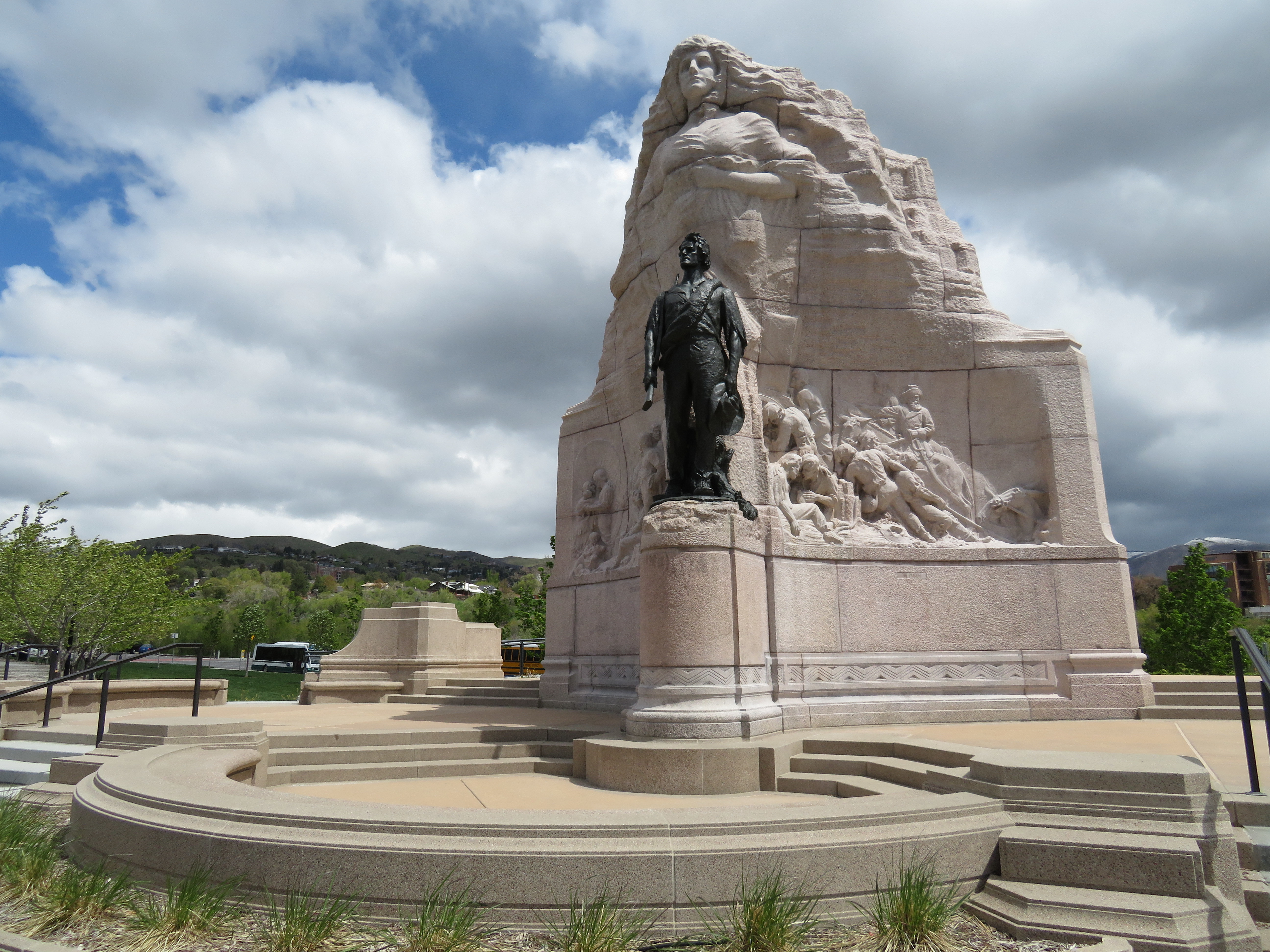 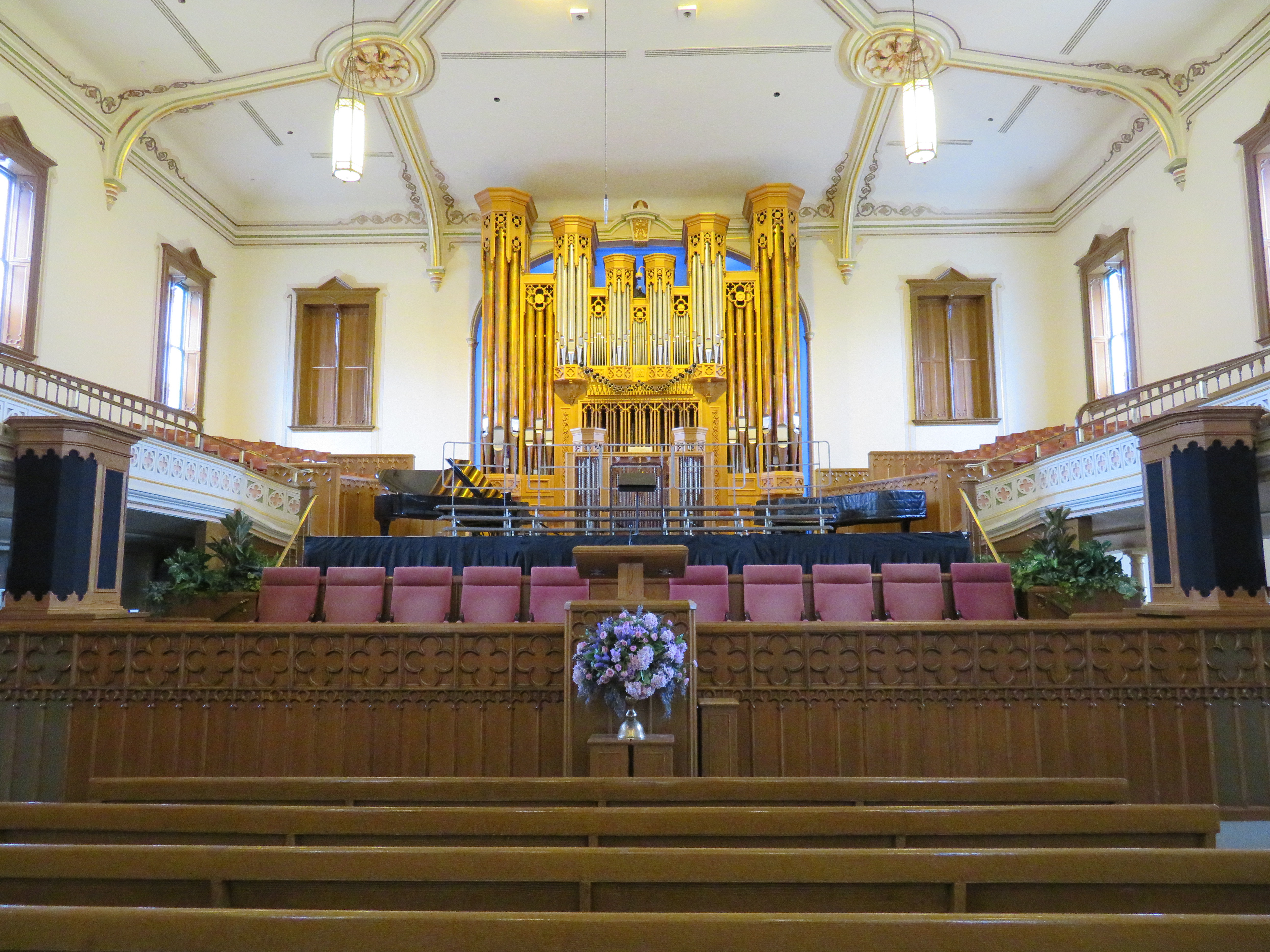 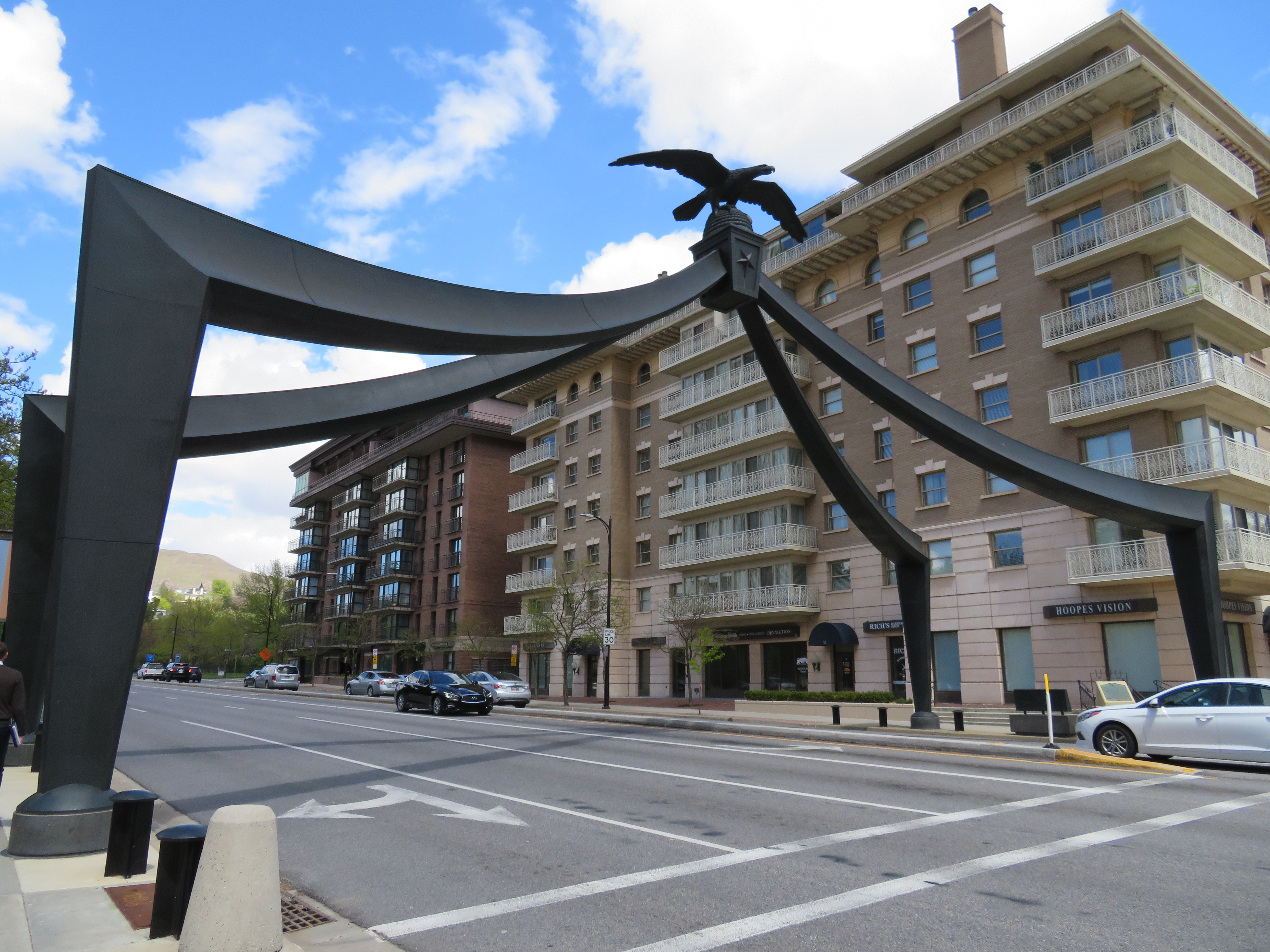 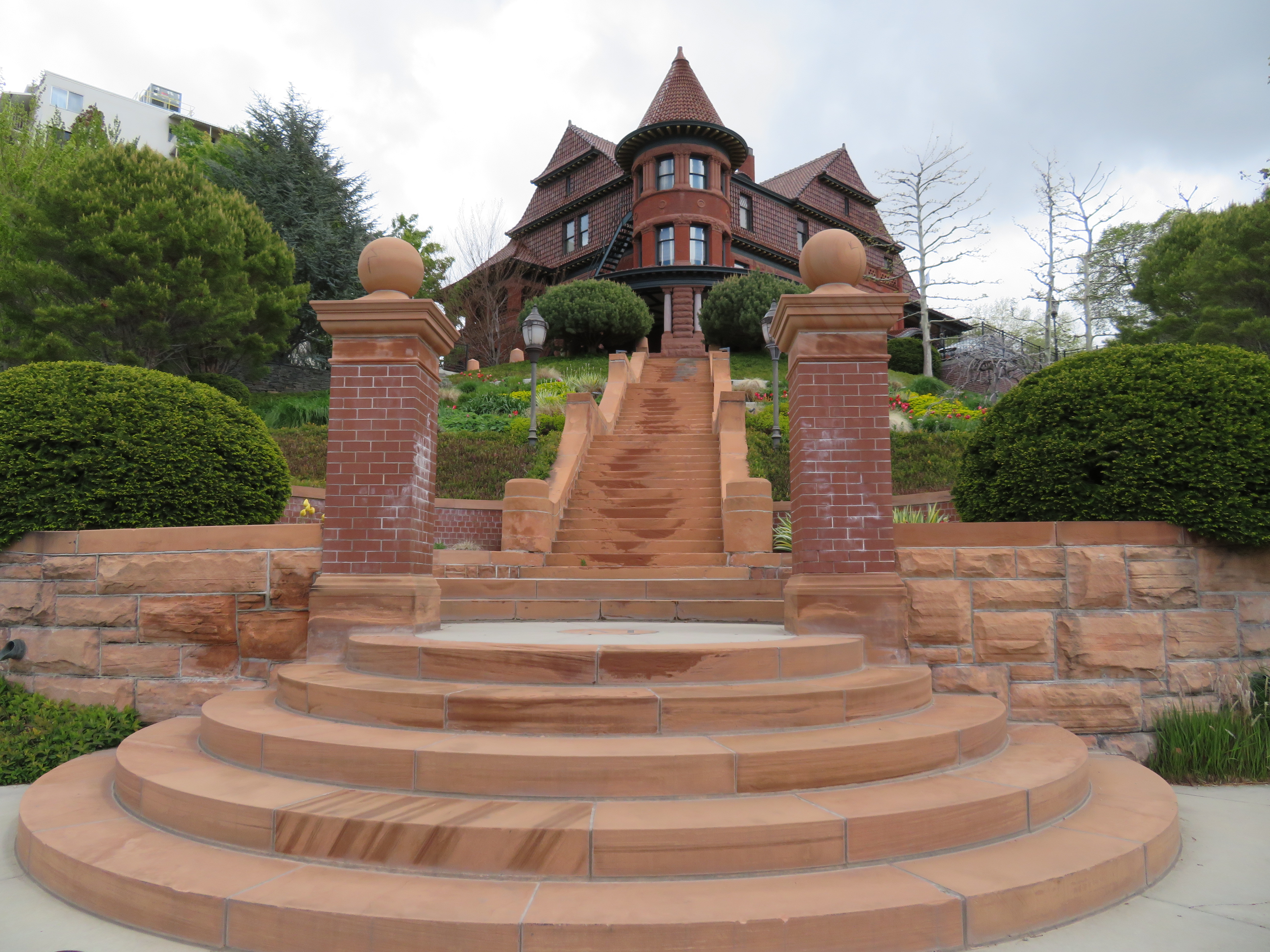 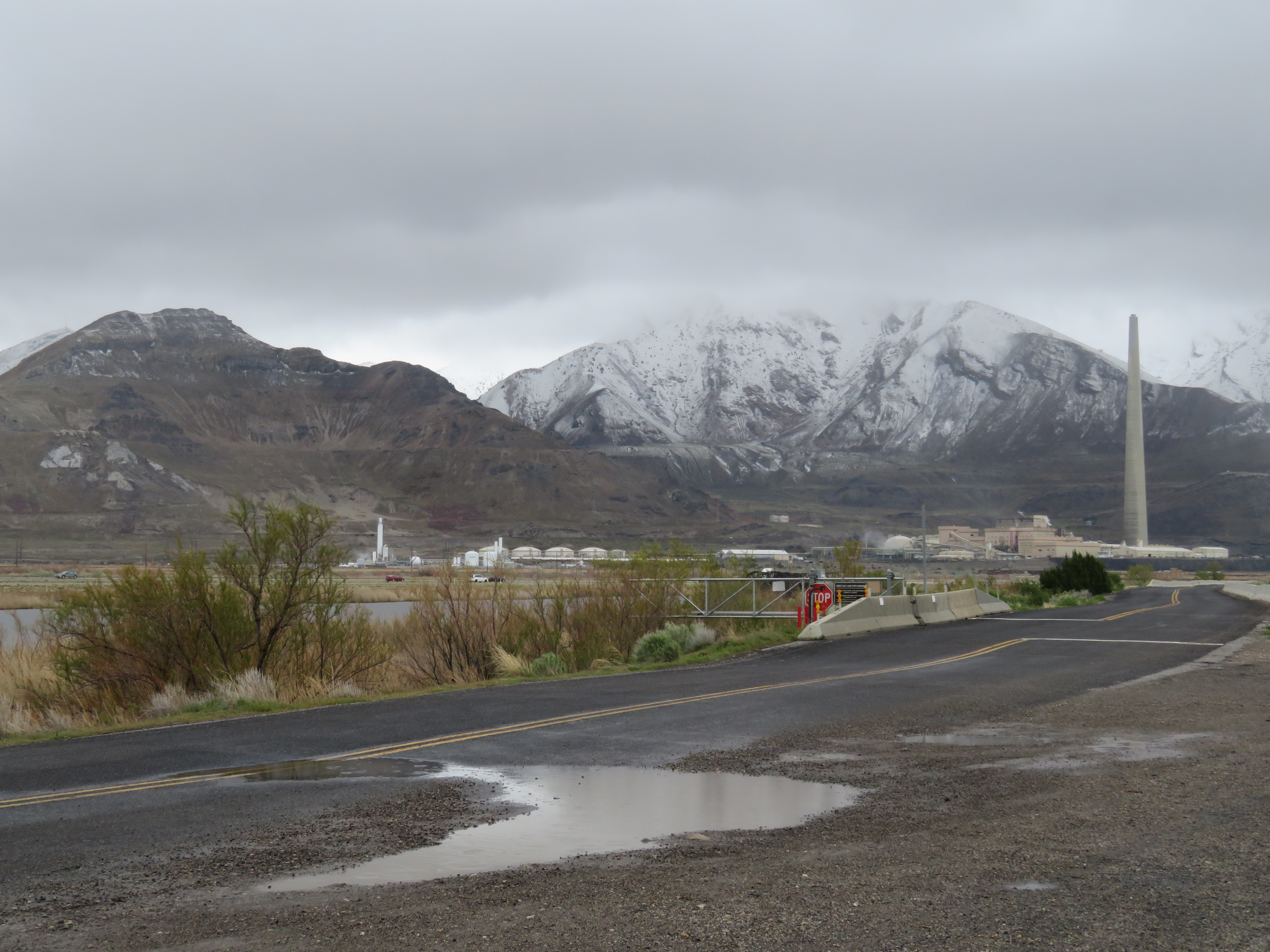 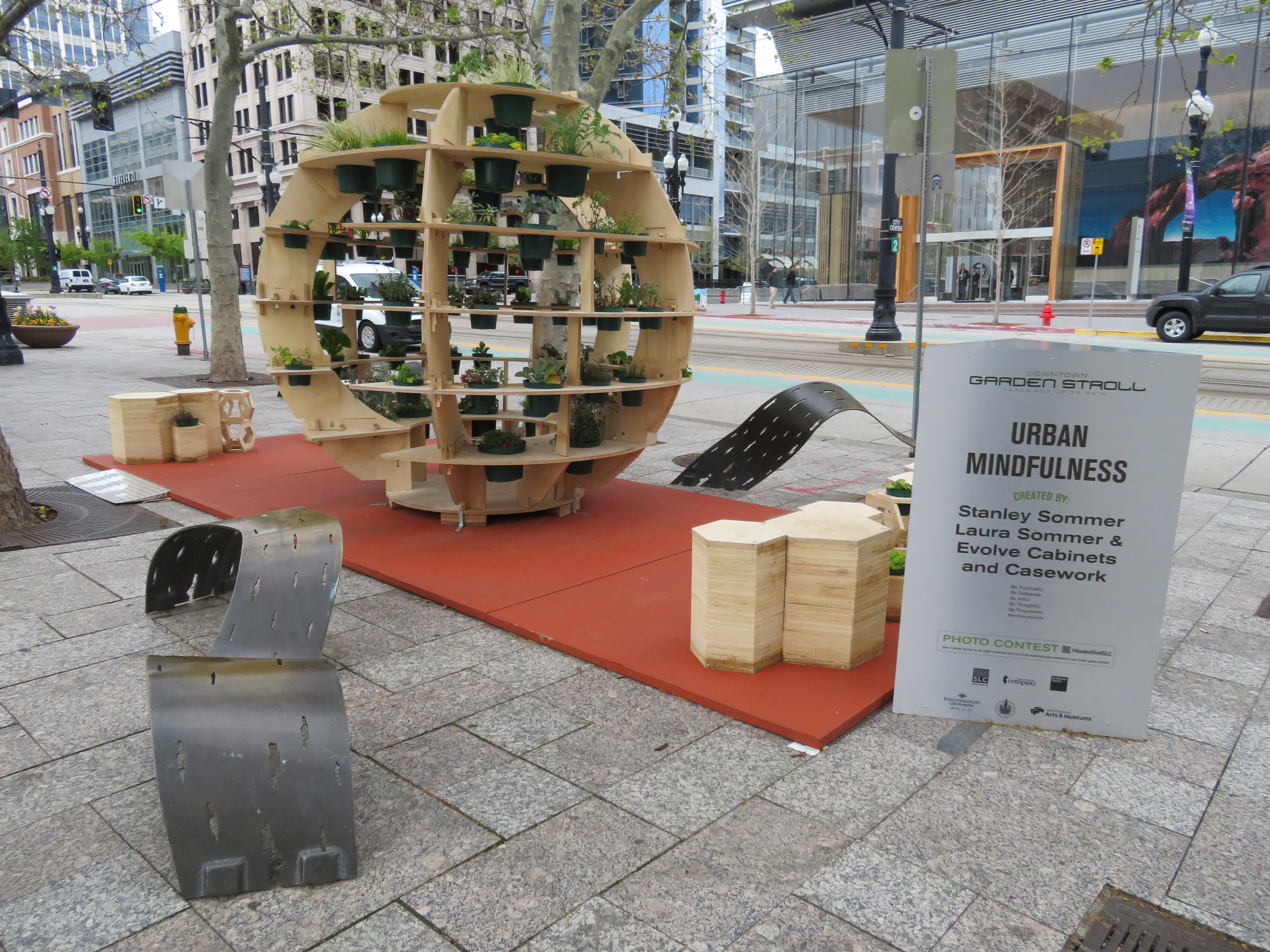 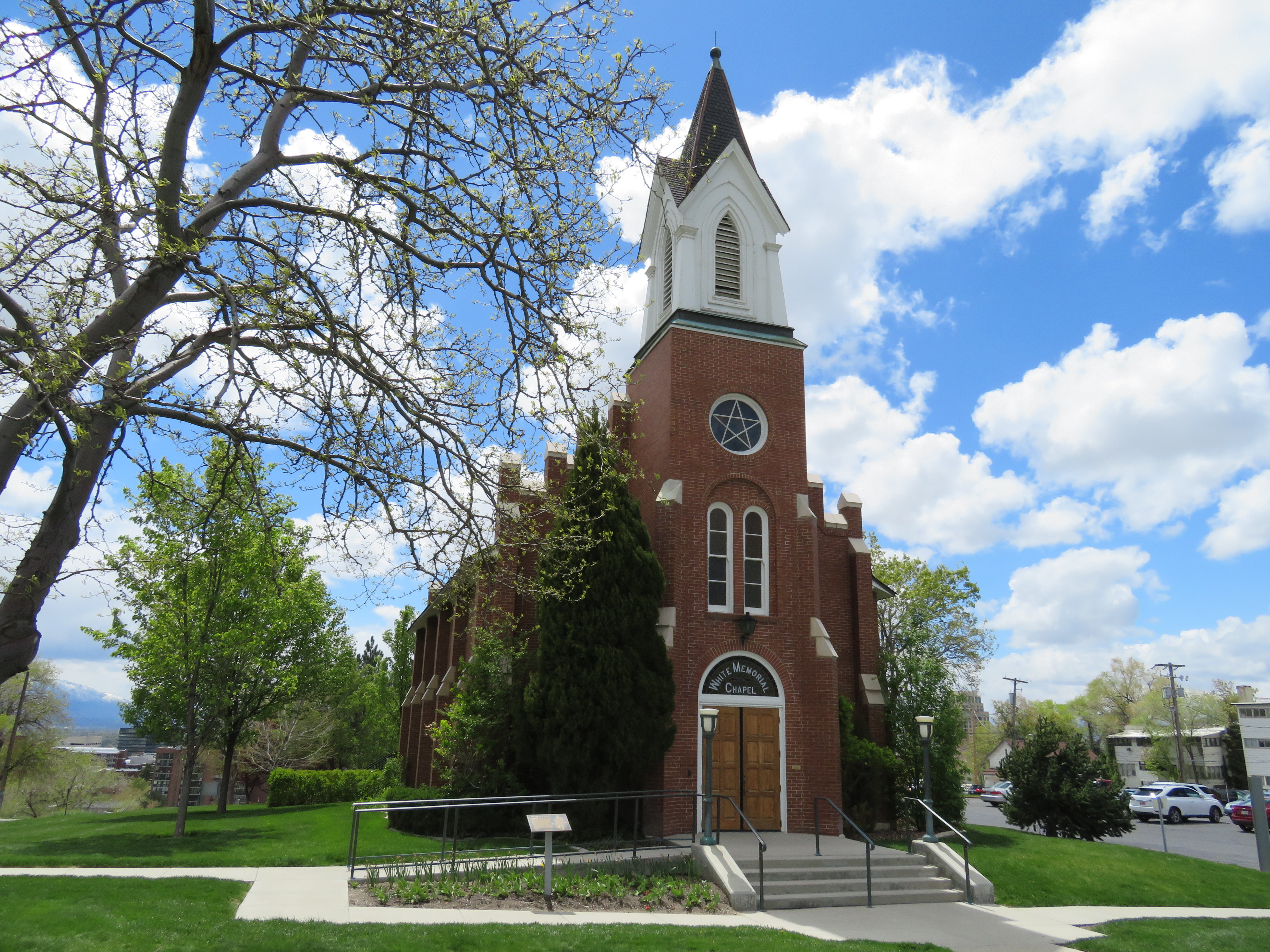 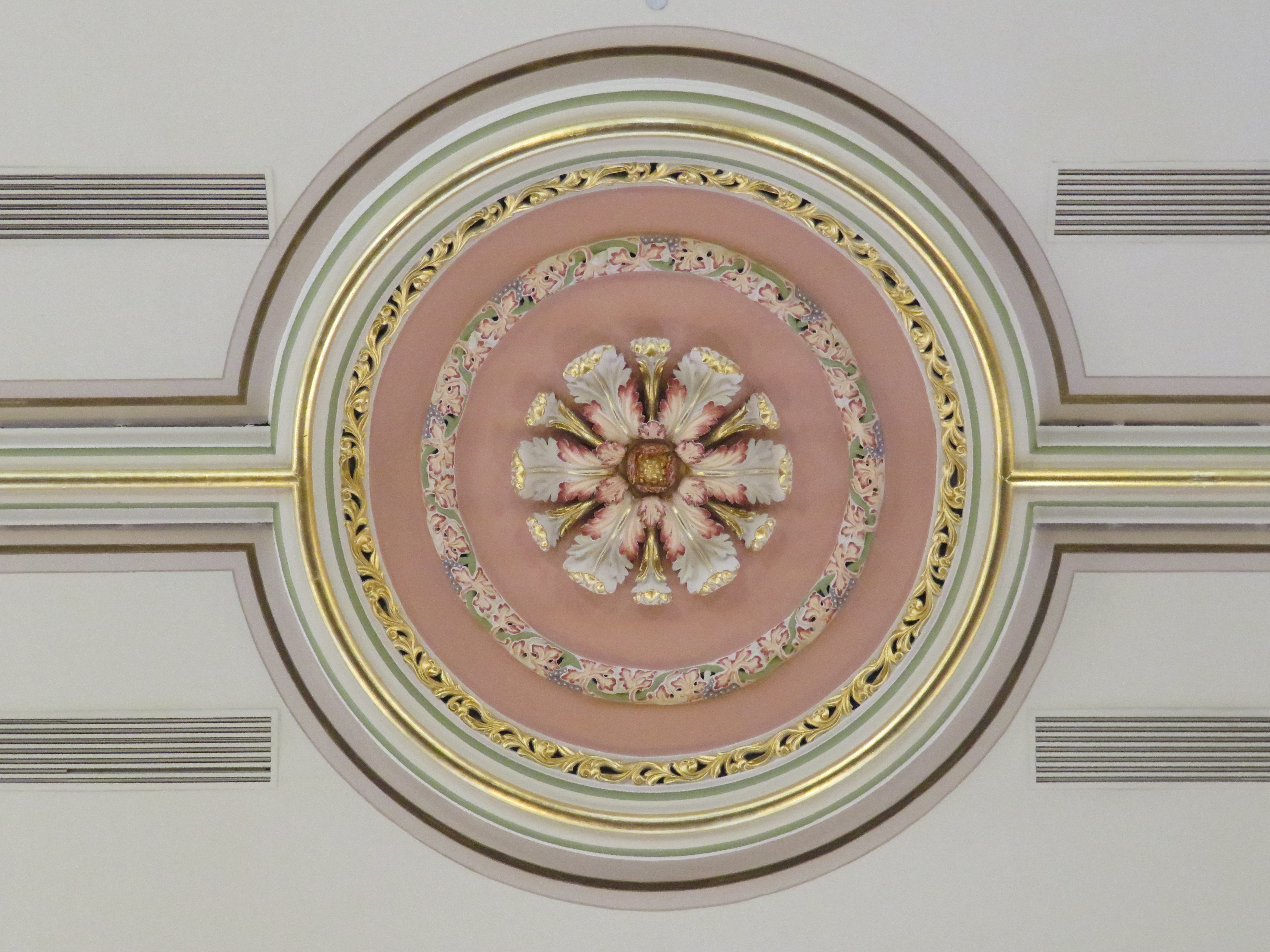 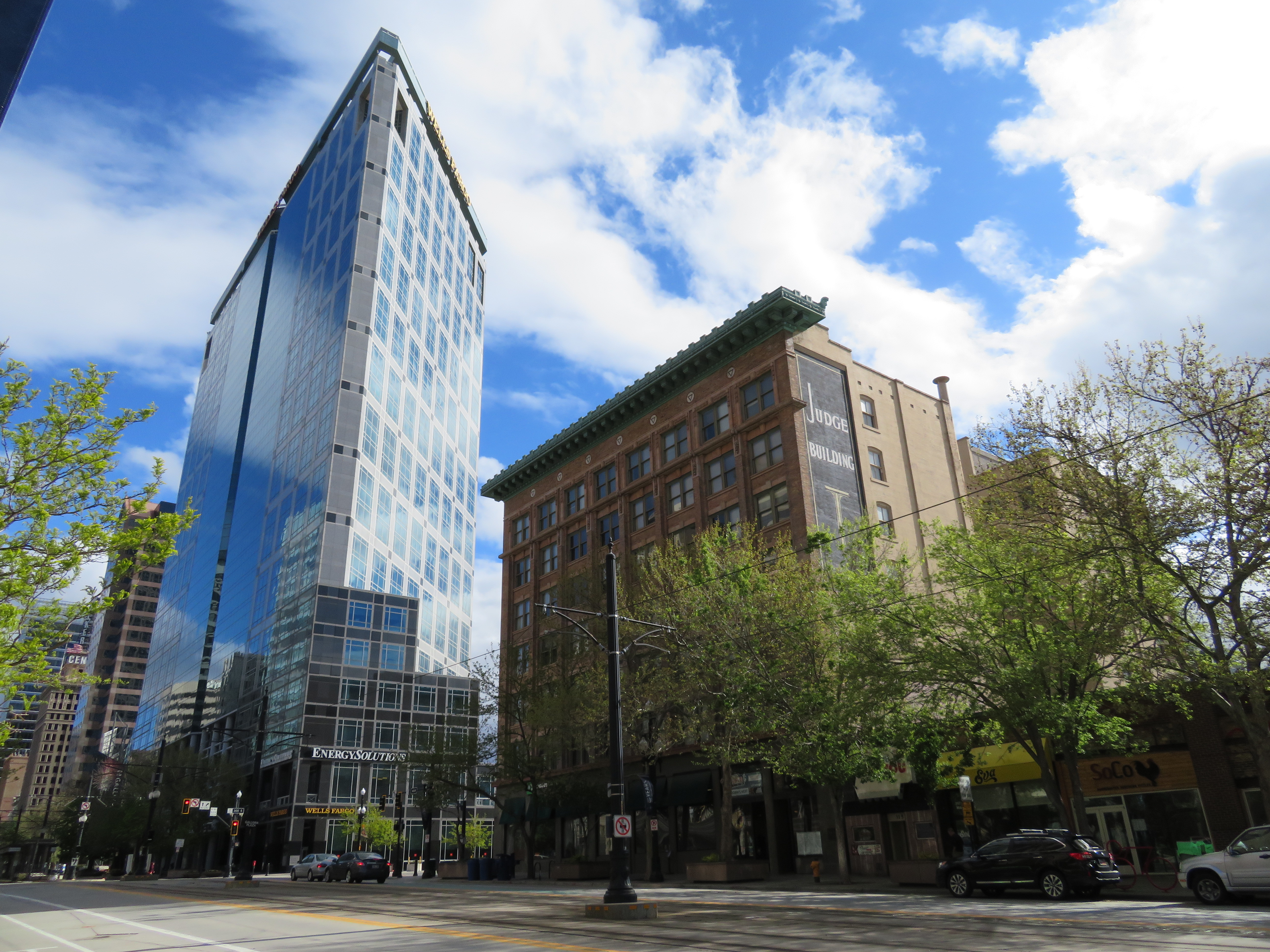 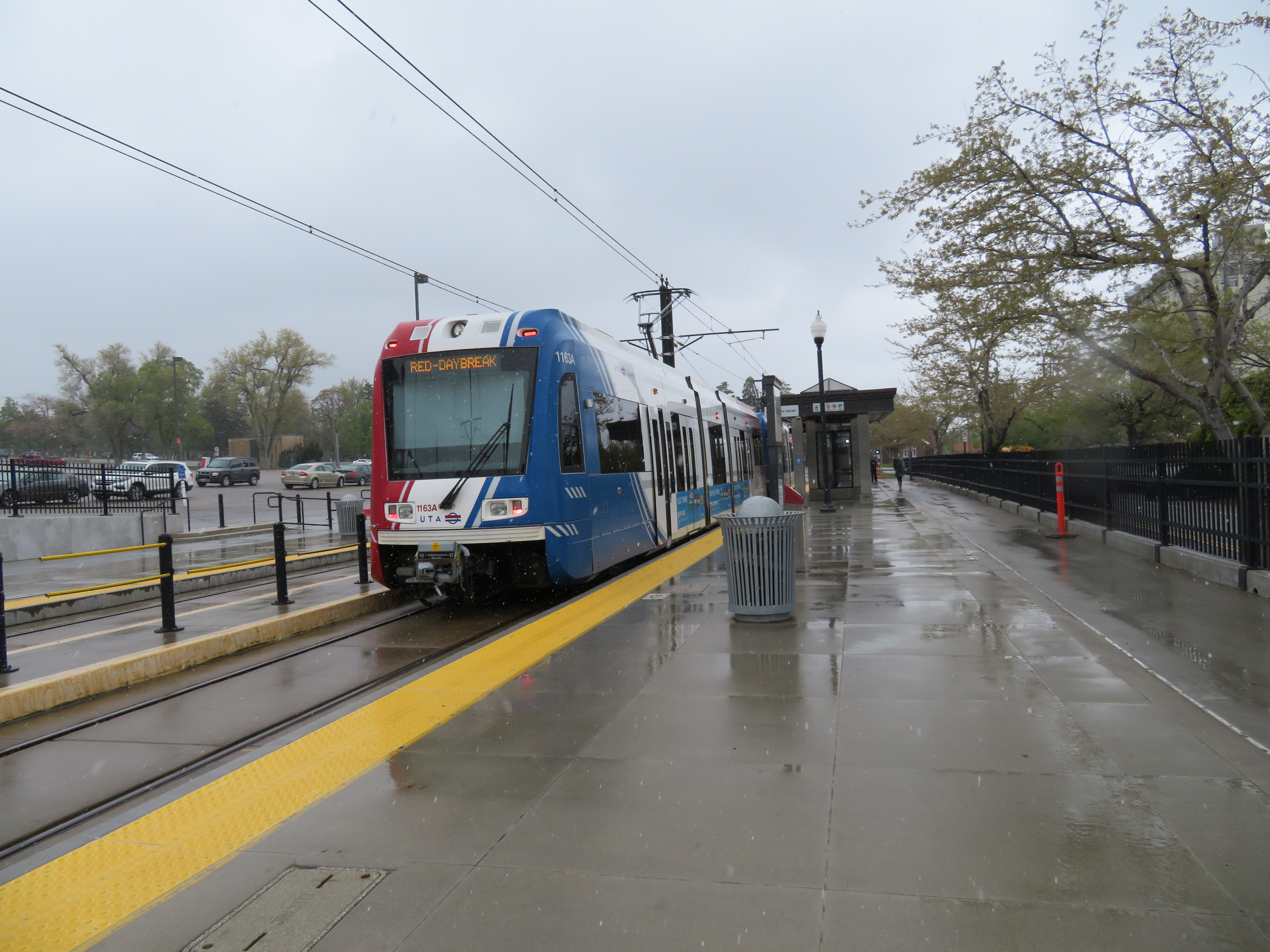 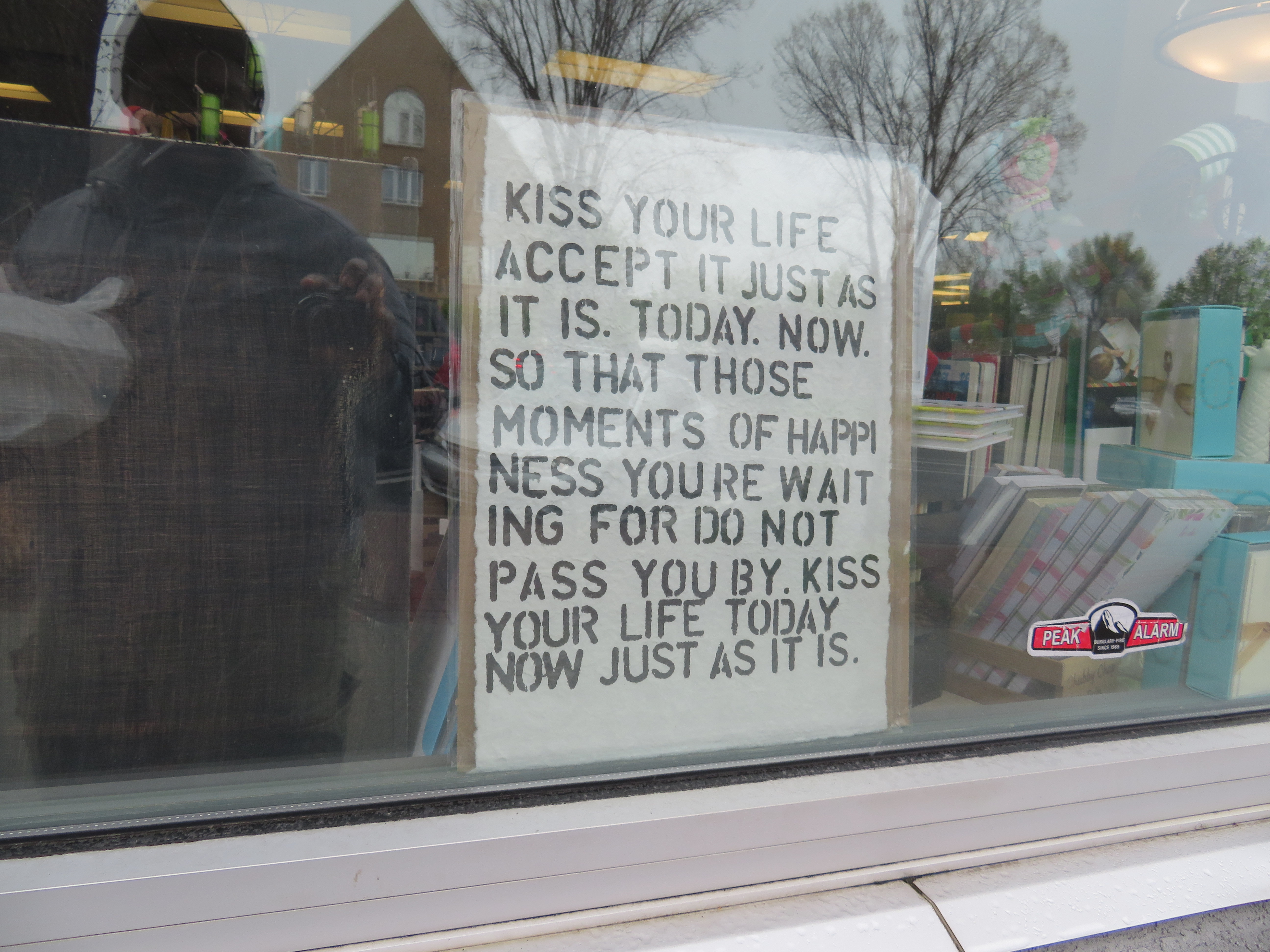