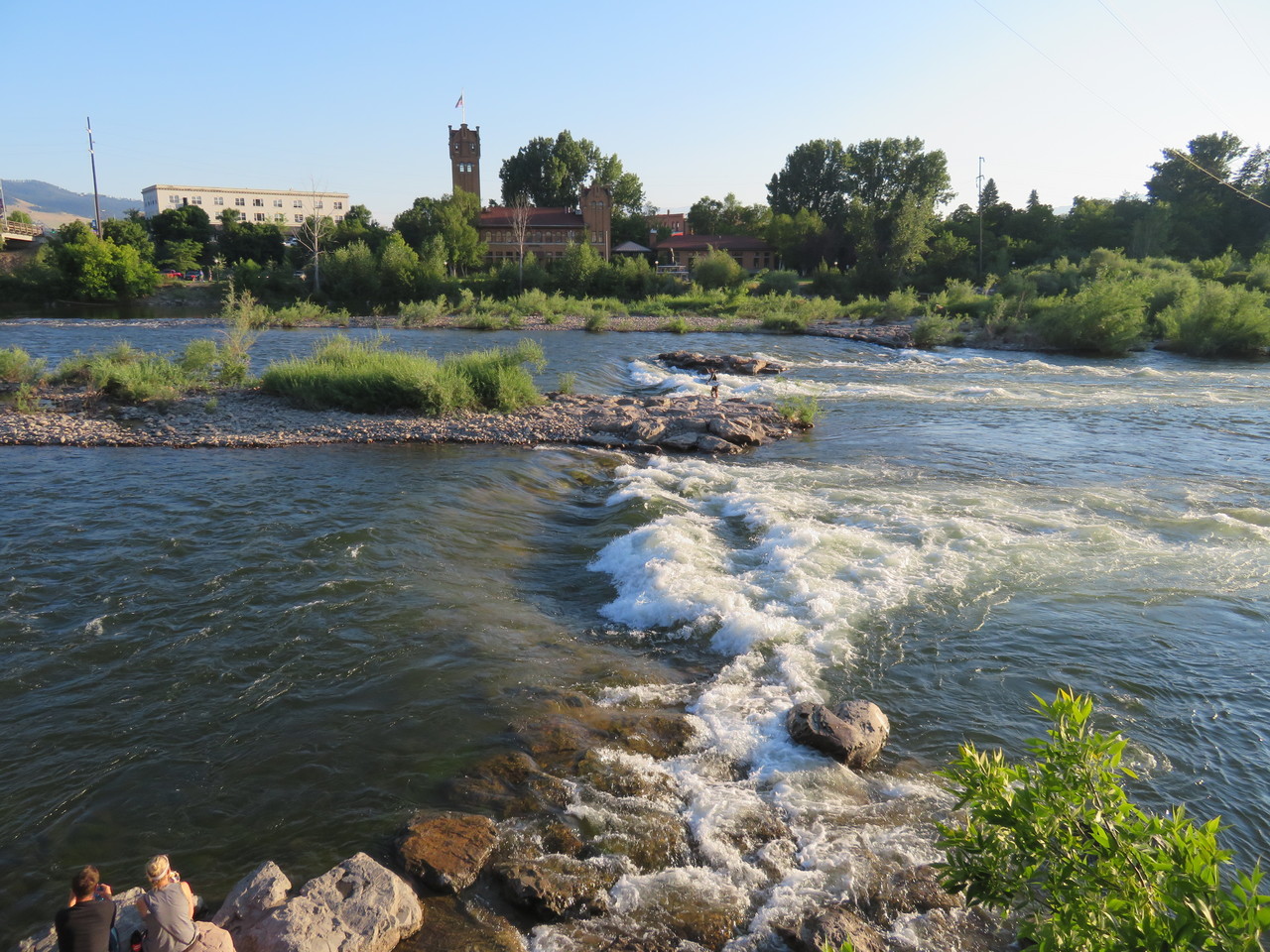 I hiked about a mile along the Clark River as inner tubes and small rafts floated by in the opposite direction back to Missoula. The hiking trail started in the city and guided me past the university and narrowed as it continued around the base of the mountains. The sky was dotted with clouds that did not fully block the blue sky. The humidity was just high enough for sweating. The land was tan with green shrubs that provided a touch of color in the almost desert-like environment. 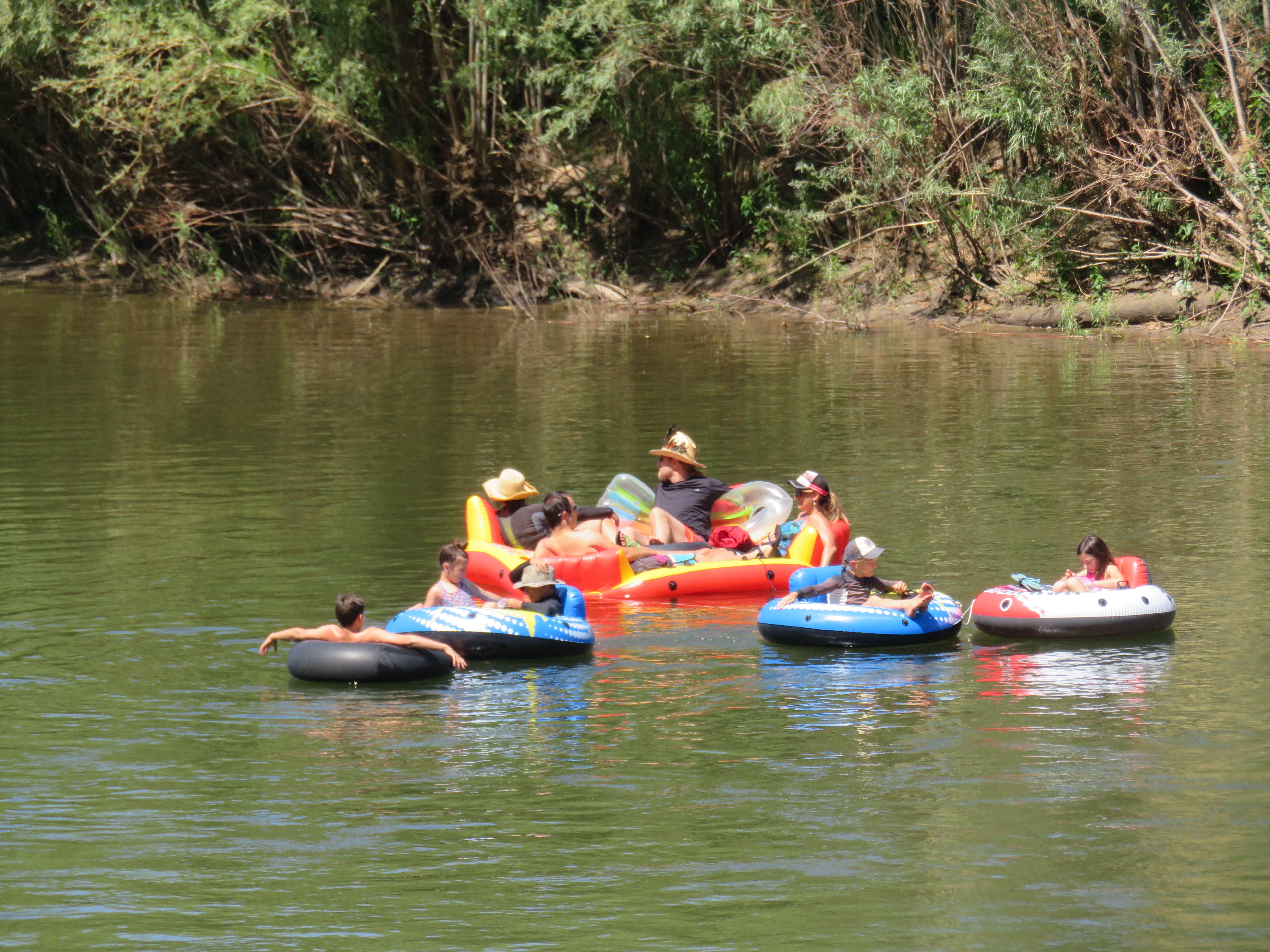 Relief, for me, came after I found a small spring behind some bushes. I pushed them aside and felt a quick respite from the sun. I dipped my head into the water to quickly cool down as the sound of splashing continued in the background as more groups floated by on the river and cheered at the sudden rush of crossing a watery plunge that caused an adrenaline spike. 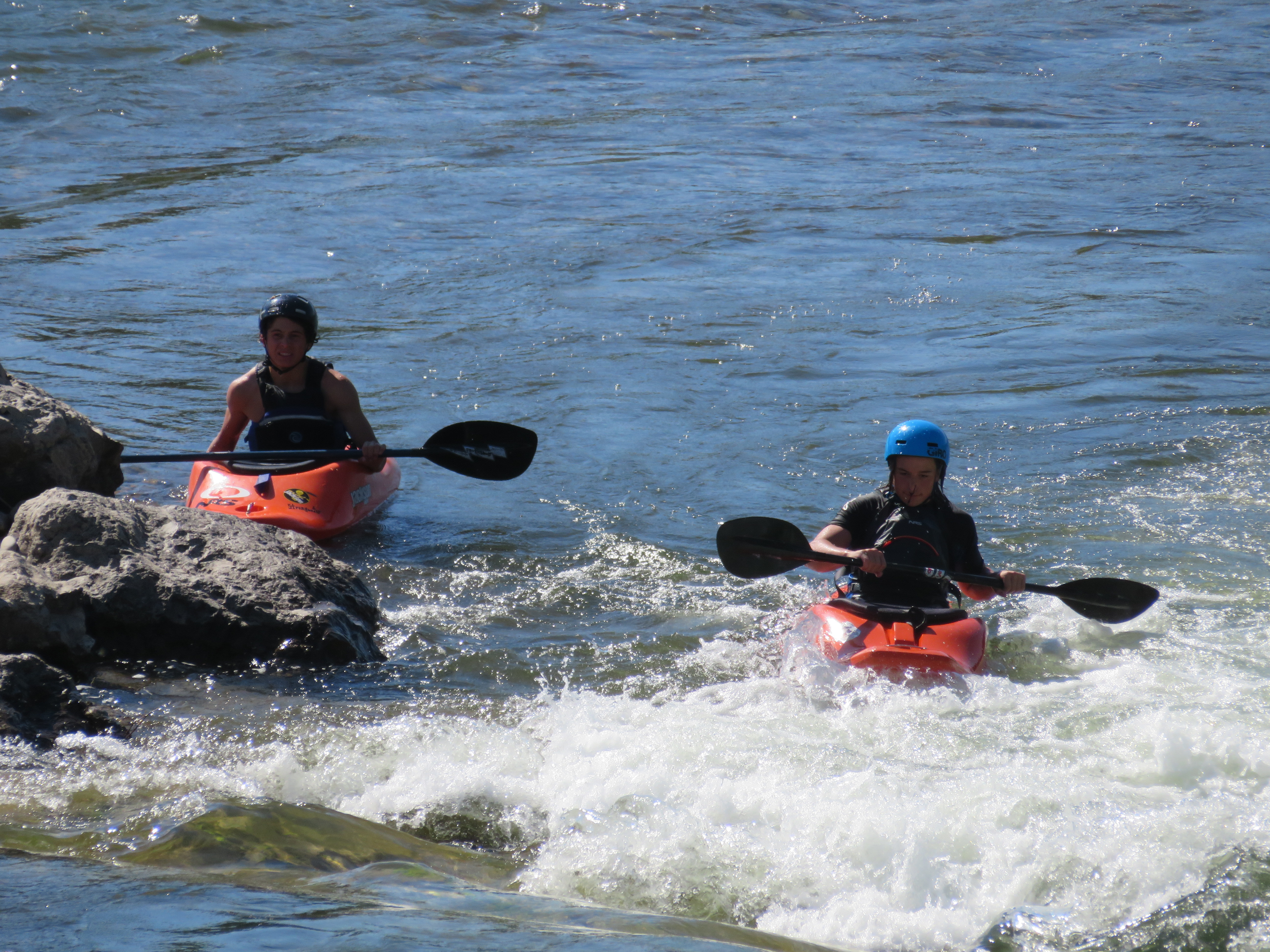 After cooling down, I continued hiking for a little bit longer before the image of a cool beer crossed my mind and convinced me to turn around and head back into town.

My answer is simple. I believe that too many Americans have forgotten how much natural beauty still exists with the States. Rolling mountains, clean air, and rapid rivers are woven into the tapestry of the American landscape. 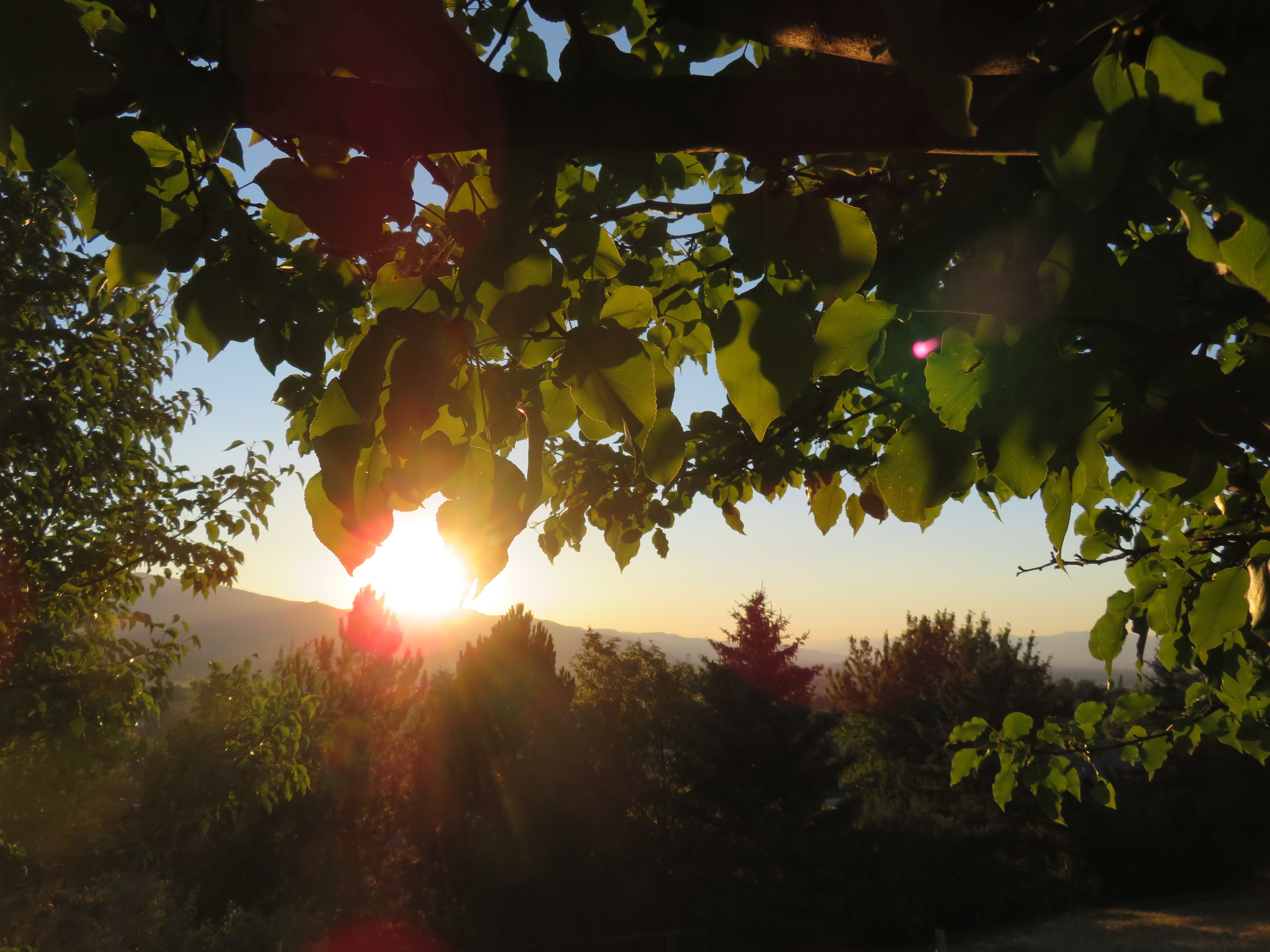 Stand in the middle of Missoula and you will quickly feel its Old West roots. Walk four blocks in either direction of the courthouse and you will be out of the downtown area and into the frontier. 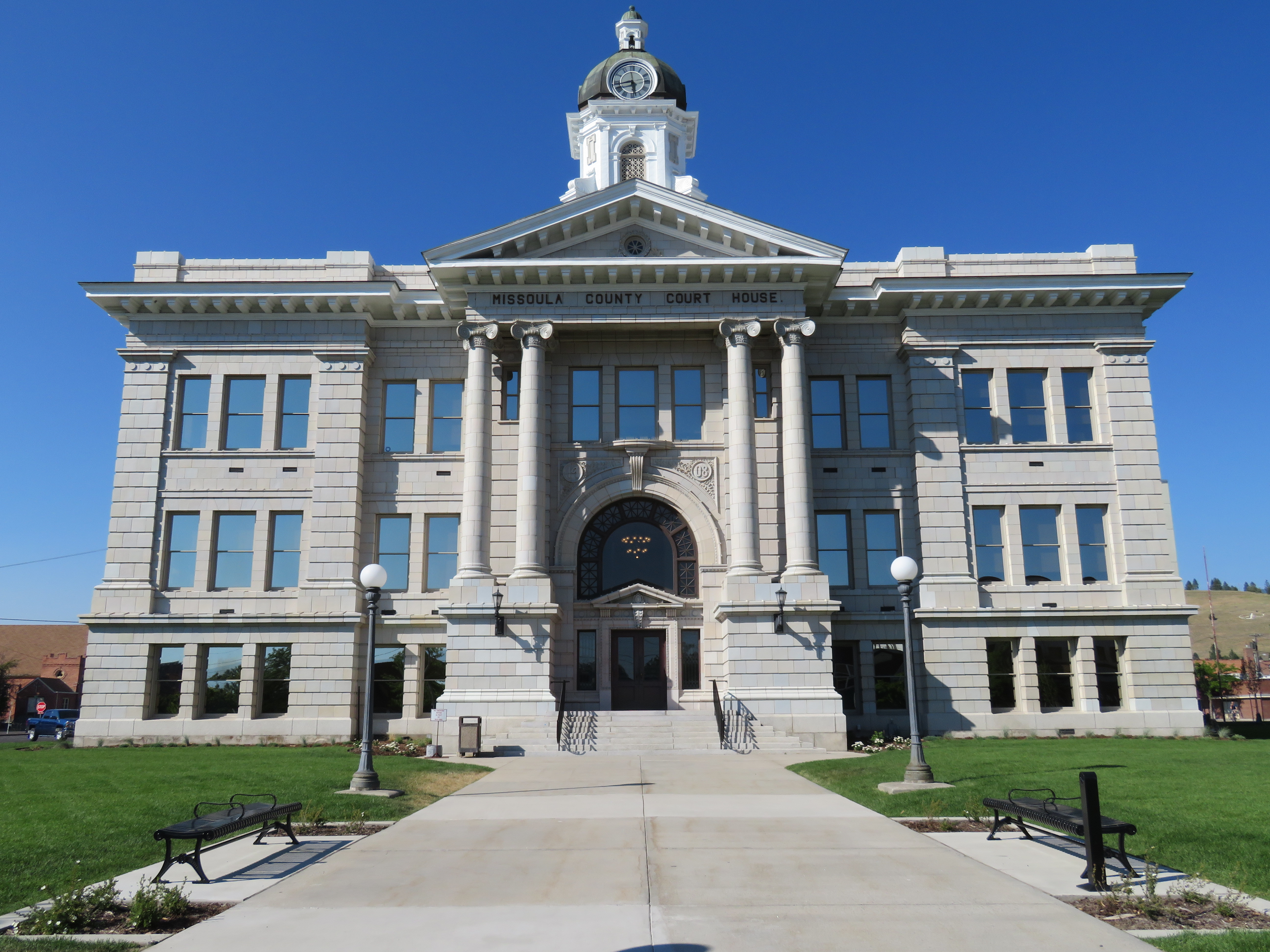 In and around the area you find families gathered to get hand-churned ice cream at the Big Dipper. Kids jump from under bridges into the water below to see who is the bravest and best under pressure as peers cheer them on. My personal favorite are the restaurants and craft breweries such as Kettle House, Notorious BBQ, Biga Pizza, and Iron House. 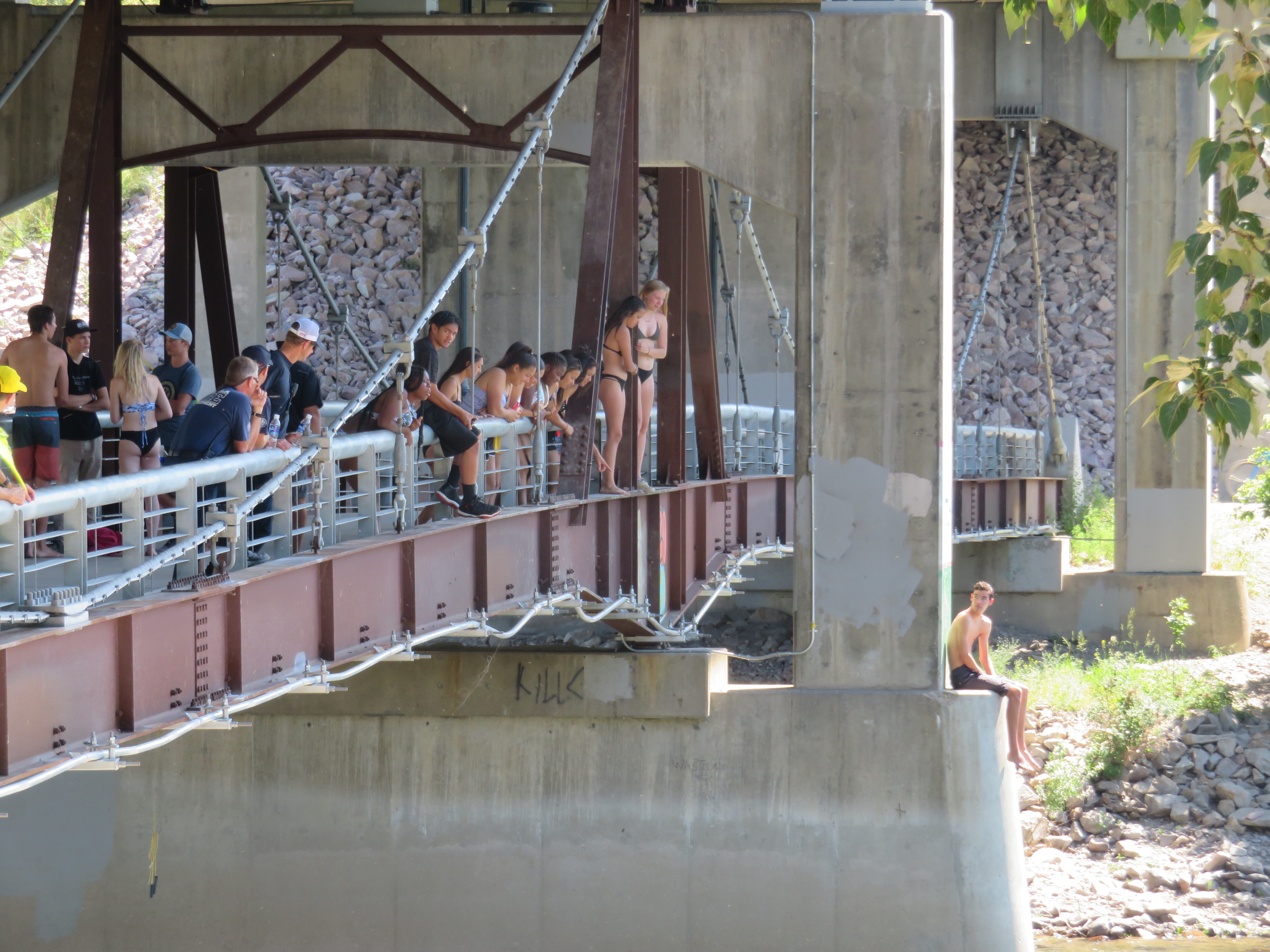 Missoula is still the Wild West:

My tour guide/host welcomed me to The Depot, a steakhouse tucked into the back of Missoula. He gave me a brief rundown of the history of the building and a sneak peak at life in frontier Missoula before finding a place for me to sit. 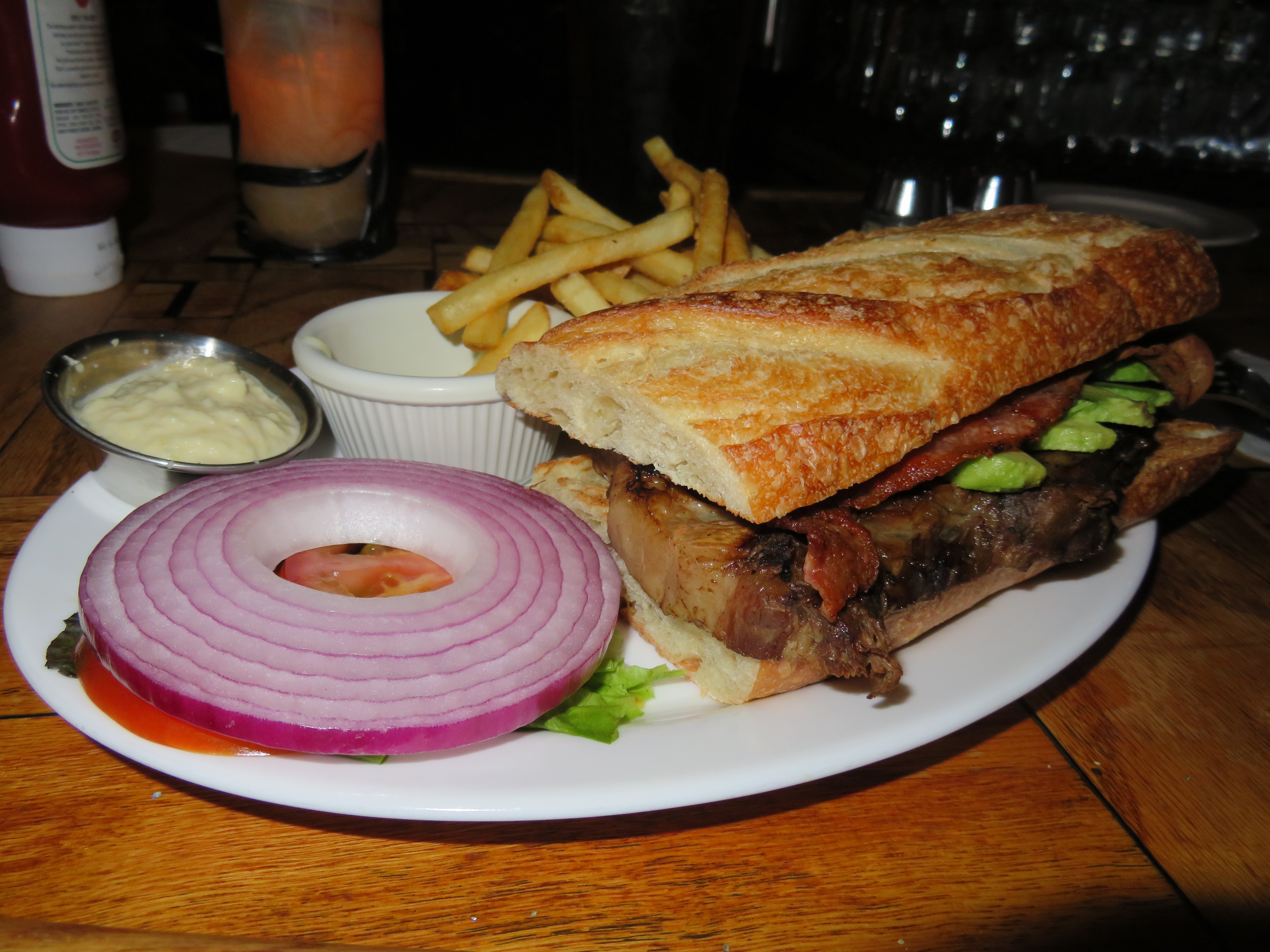 Later, I confessed to the waitress that, “My steak sandwich has left me too full for ice cream.” Instead my “dessert” was learning a little more about life in Missoula: the places to listen to good music, where to go outside of town how to deal with a bear, and where see the stars at night. 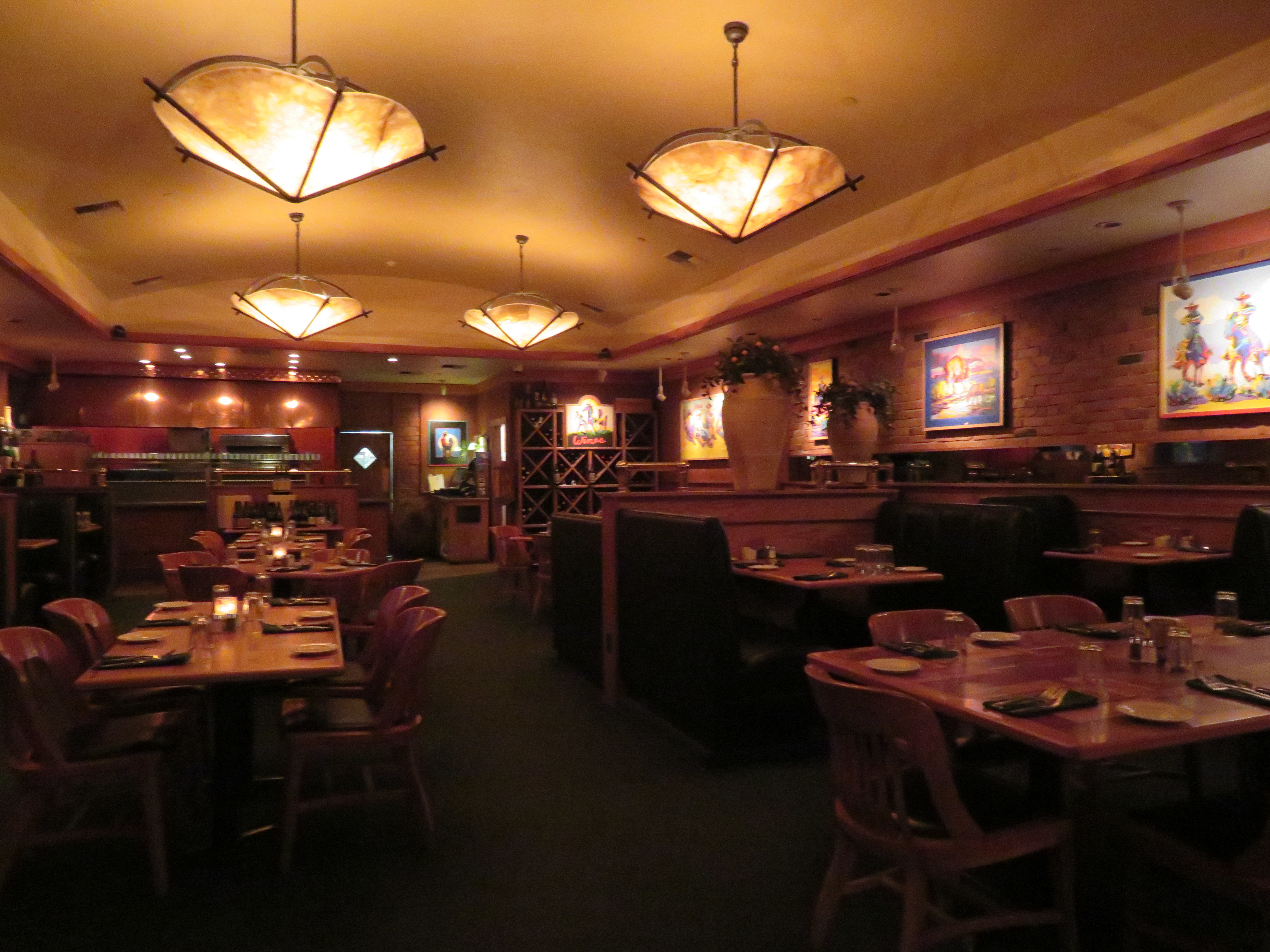 Back in the downtown area, I walked aimlessly until I found one of the spots my bartender recommended. Had all the requisites for a western bar: sticky floors, low lighting, Smashing Pumpkins playing on Touch Tunes, and a neon light in the window so everyone could crowd around the bar for cheap beer and conversation to which anyone could add two cents. 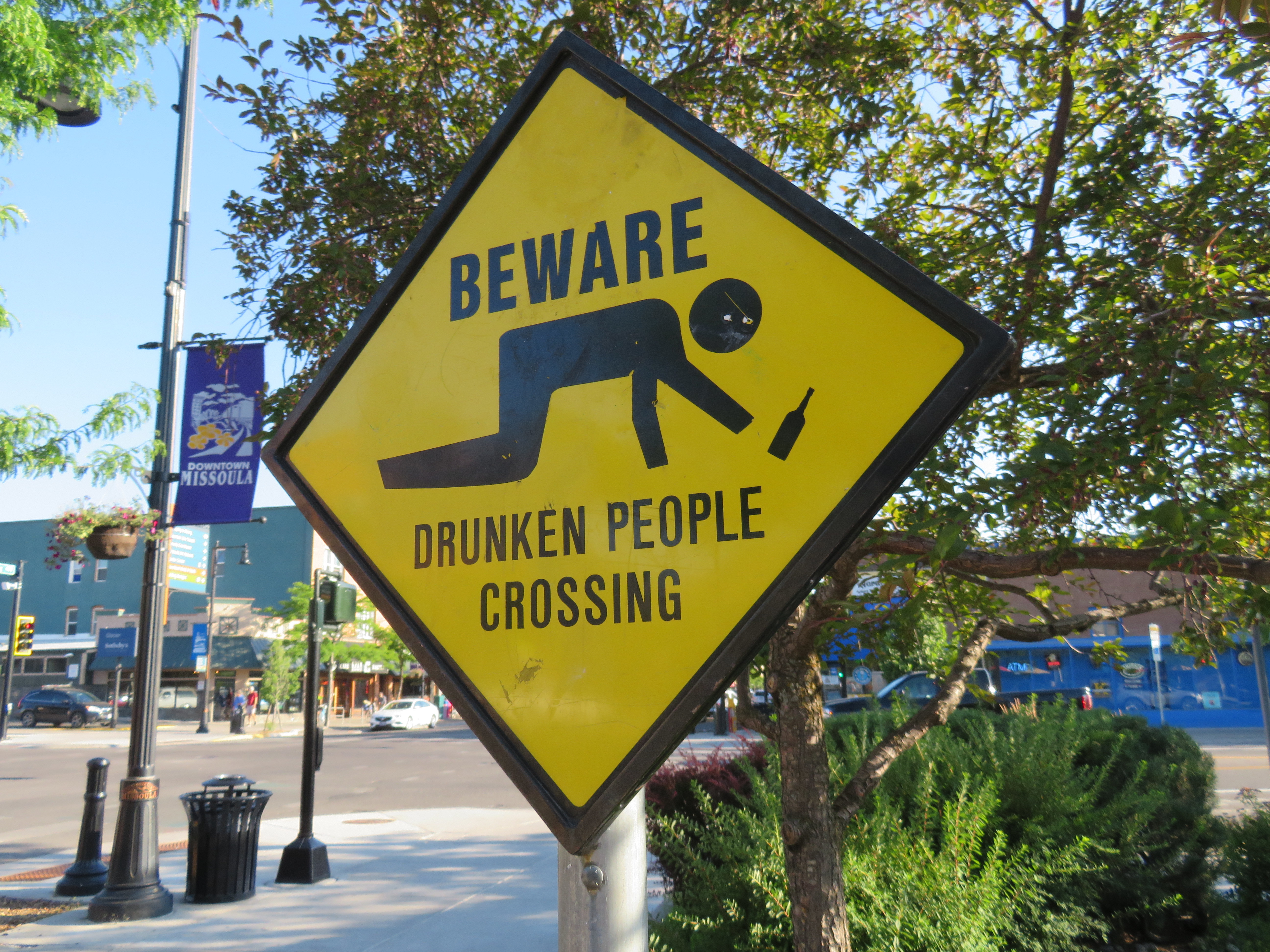 I stayed for maybe 40 minutes before finding my way back to the Clark as I followed its curves into the distance. The deck lighting of the Tamarack Brewery helped with some visibility and the moon did the rest. Finally, I requested an Uber to take me back to my Airbnb as I called it a night.

The next morning, the sun greeted me as I trekked back into town to spoil myself on pizza and ice cream and whatever else I can try as my last day becomes about food and enjoying the fresh air. 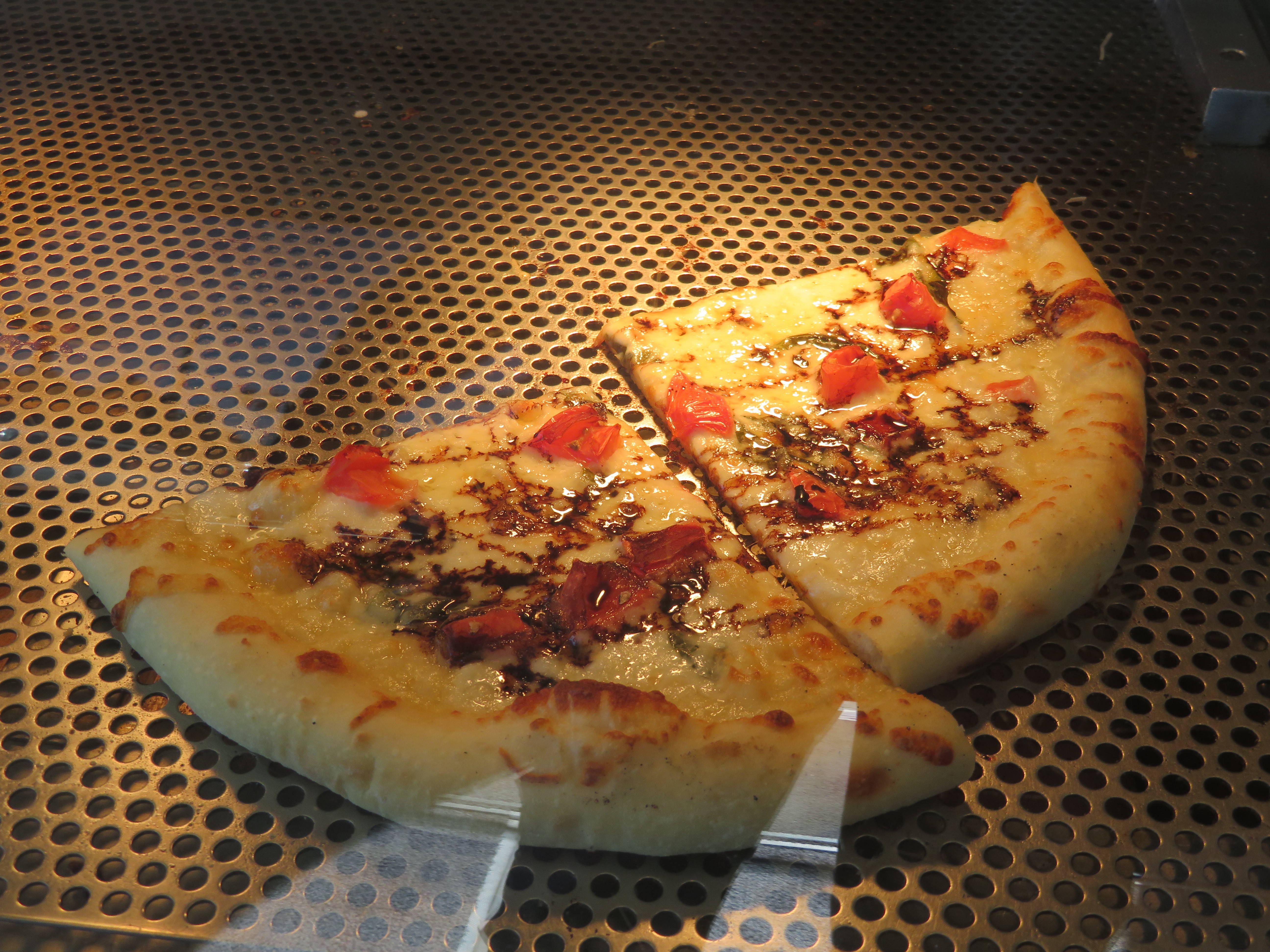 When the last day finally came to an end, I was sitting in the yard watching the sun set as deer ran in the distance until they were out of view. Then, I realize how simple and how needed my time in Missoula had been:

Isn’t this what a vacation is truly all about? 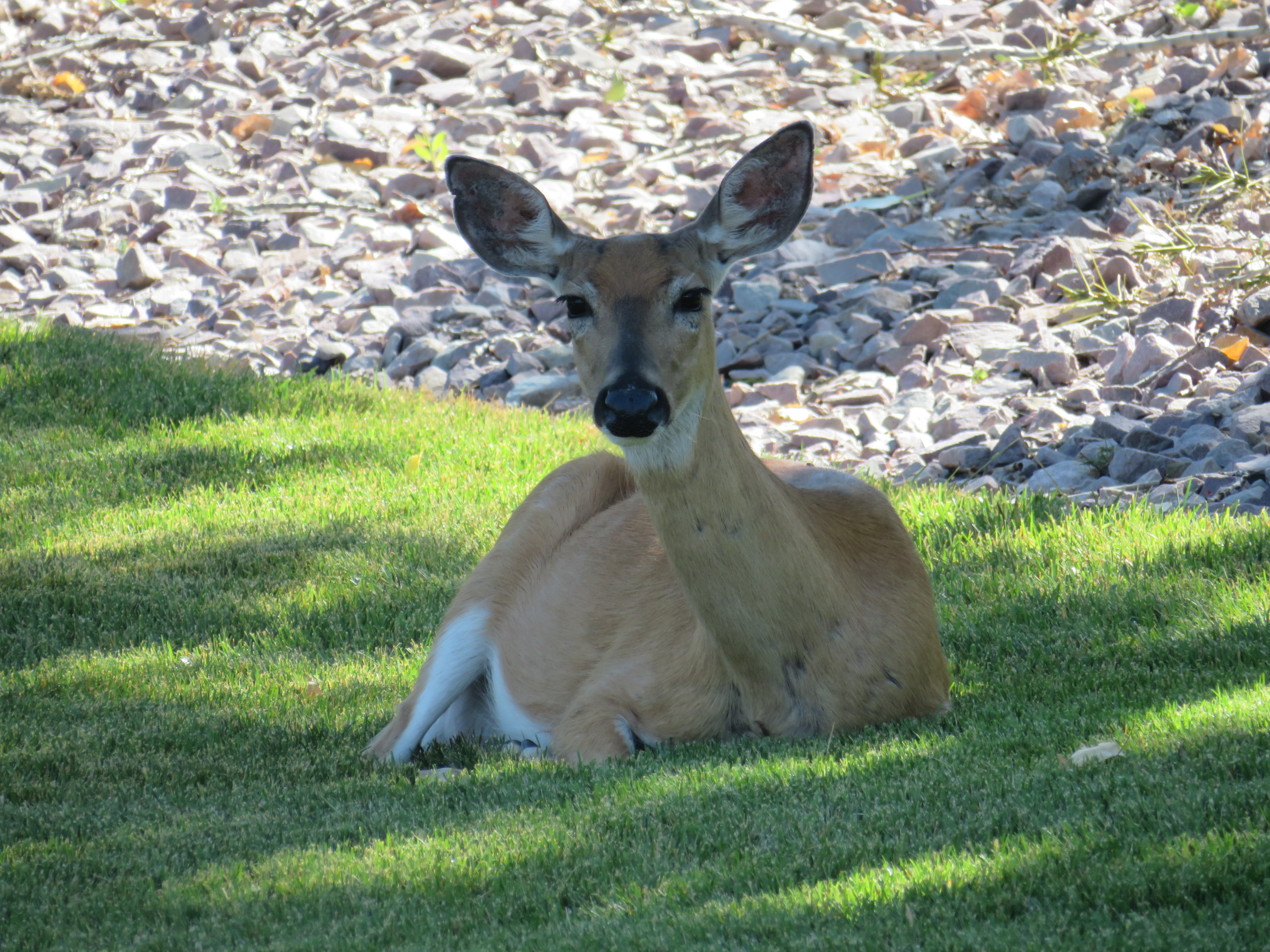 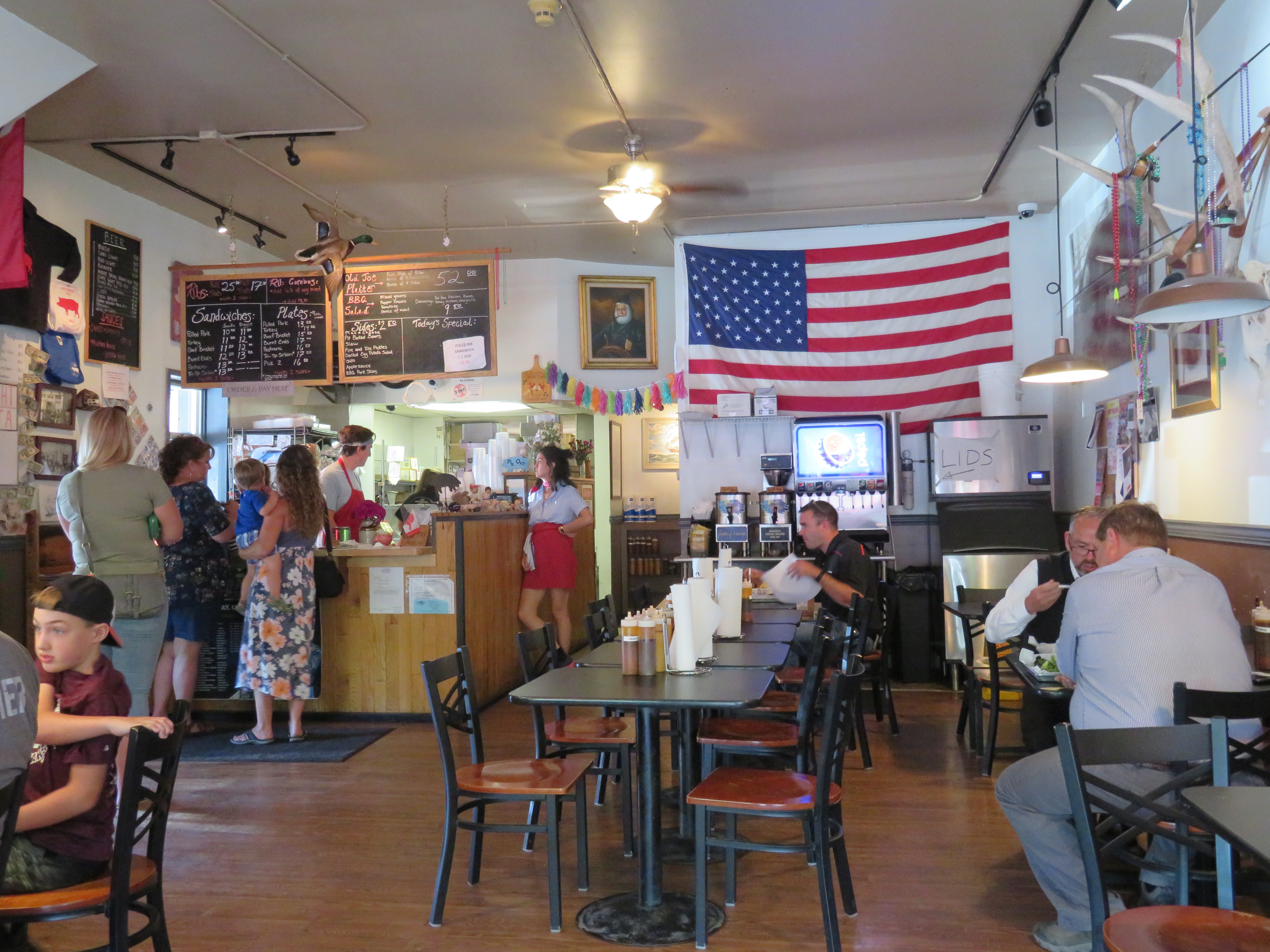 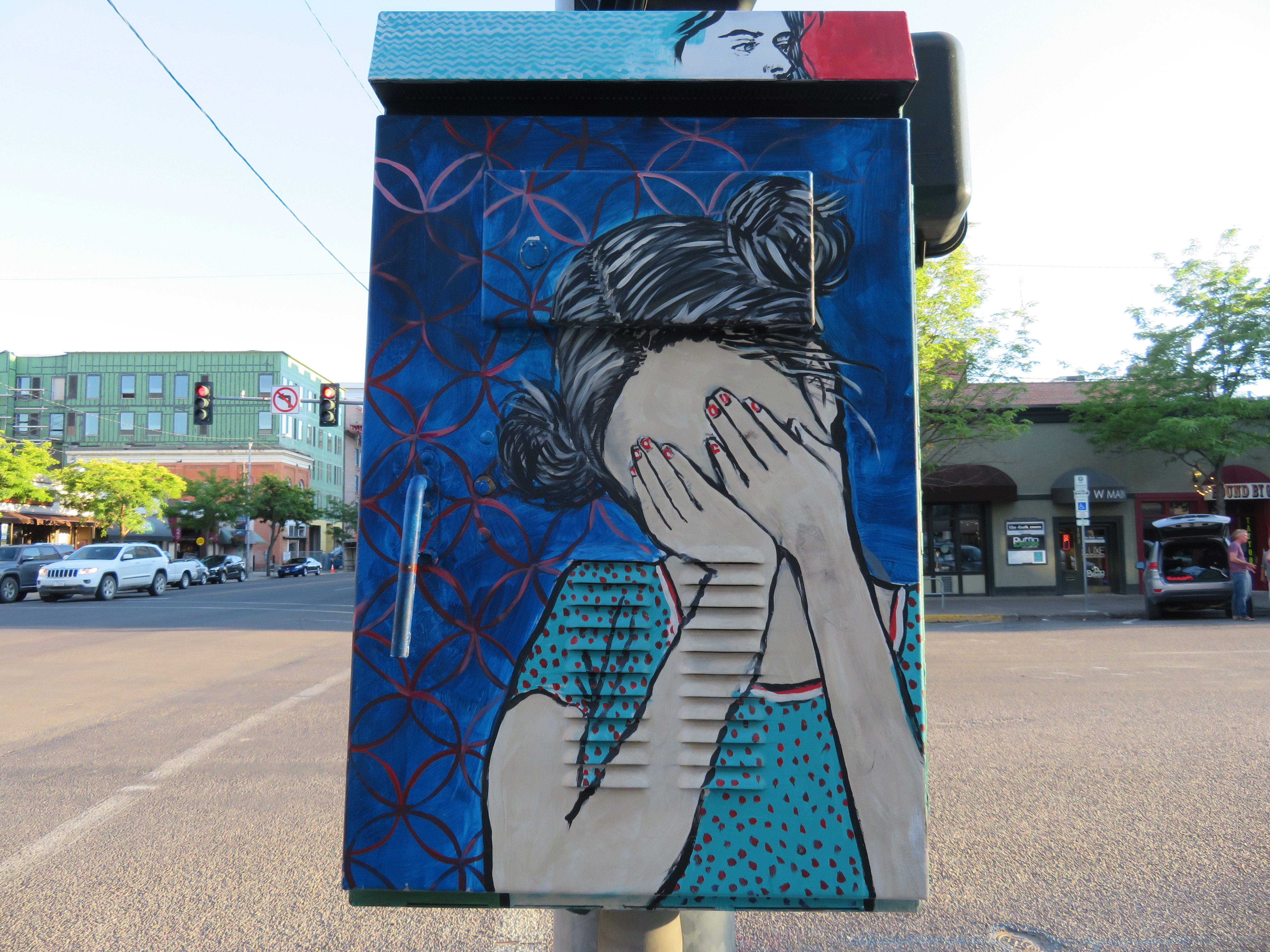 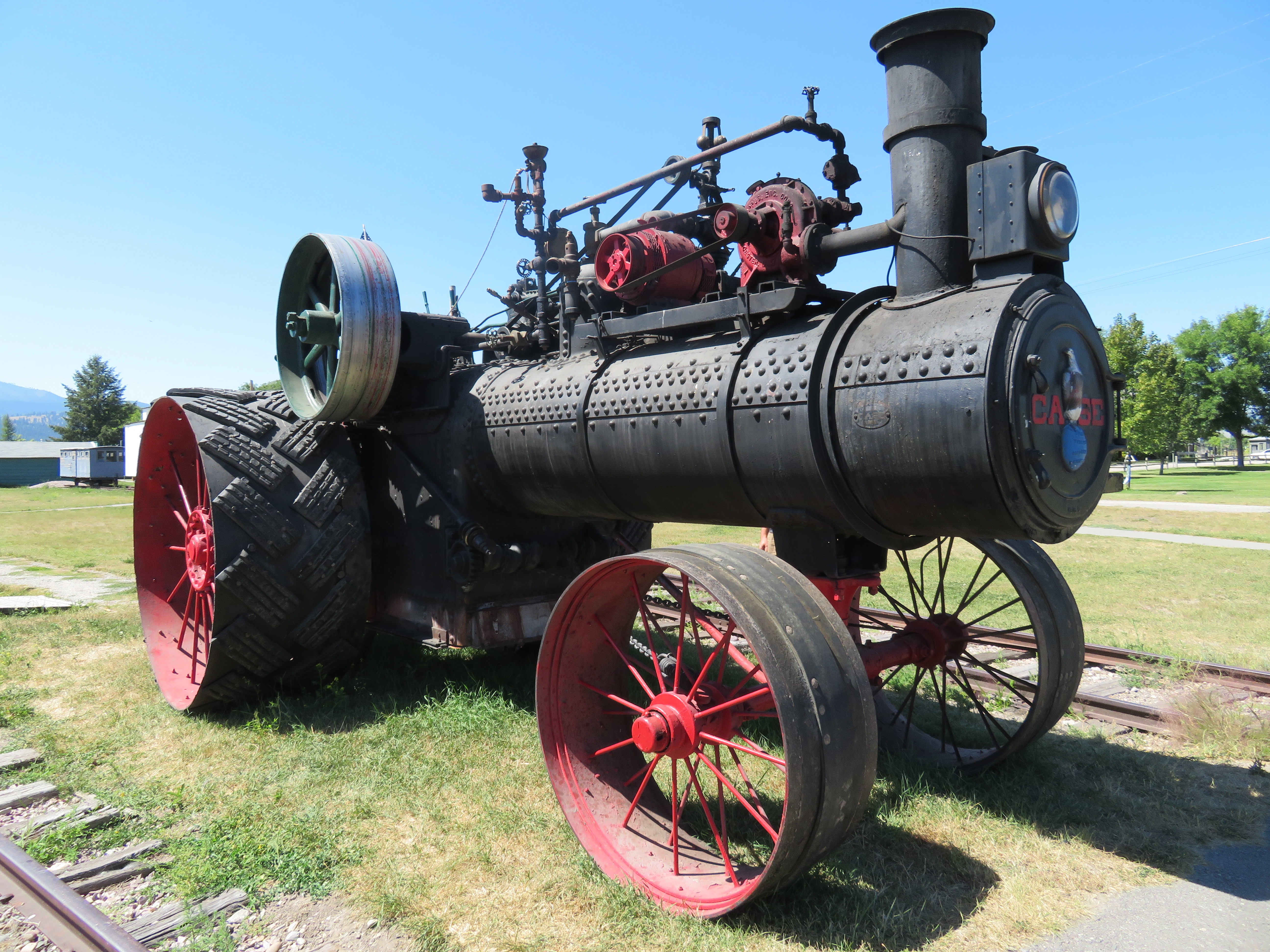 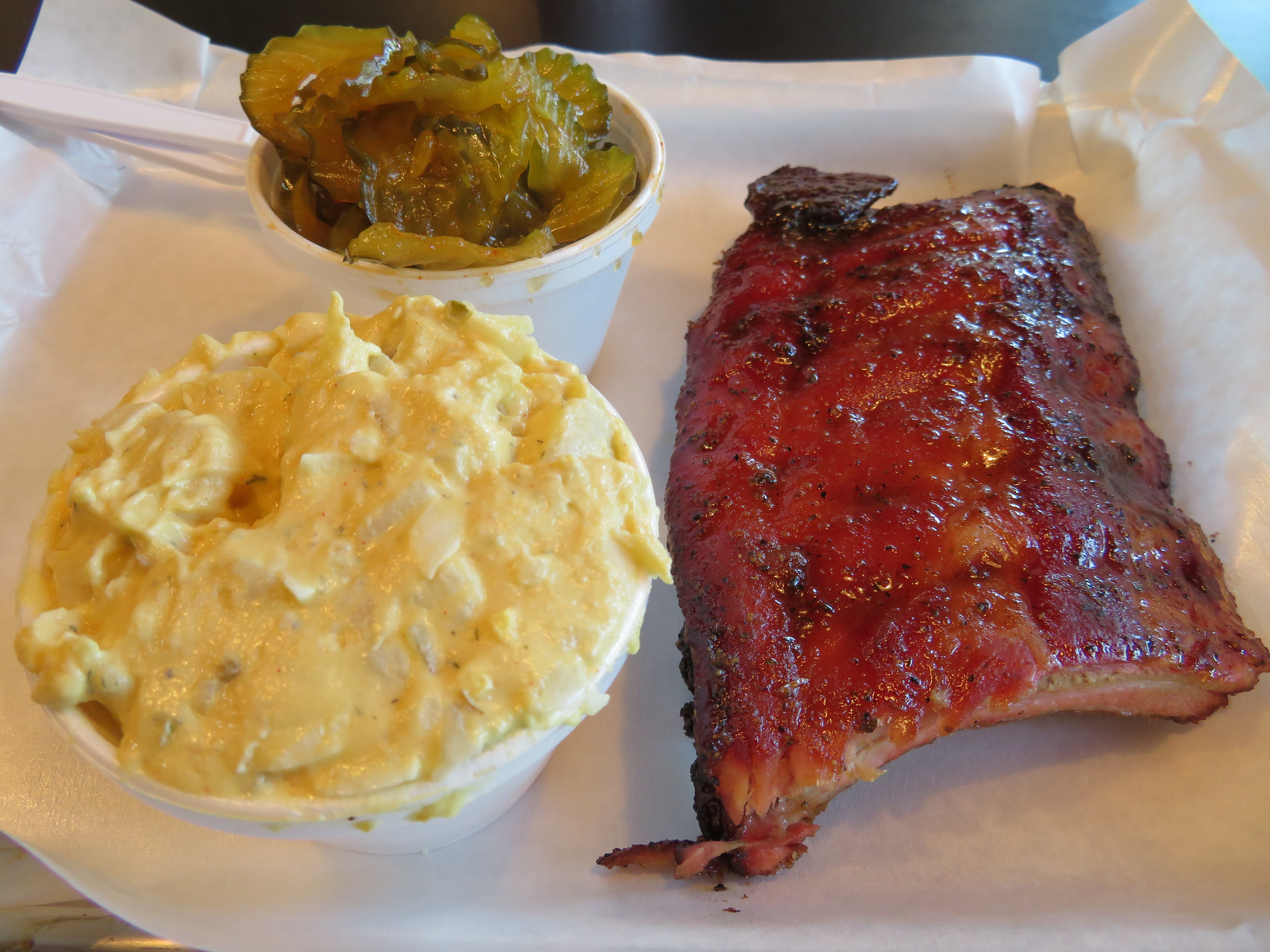 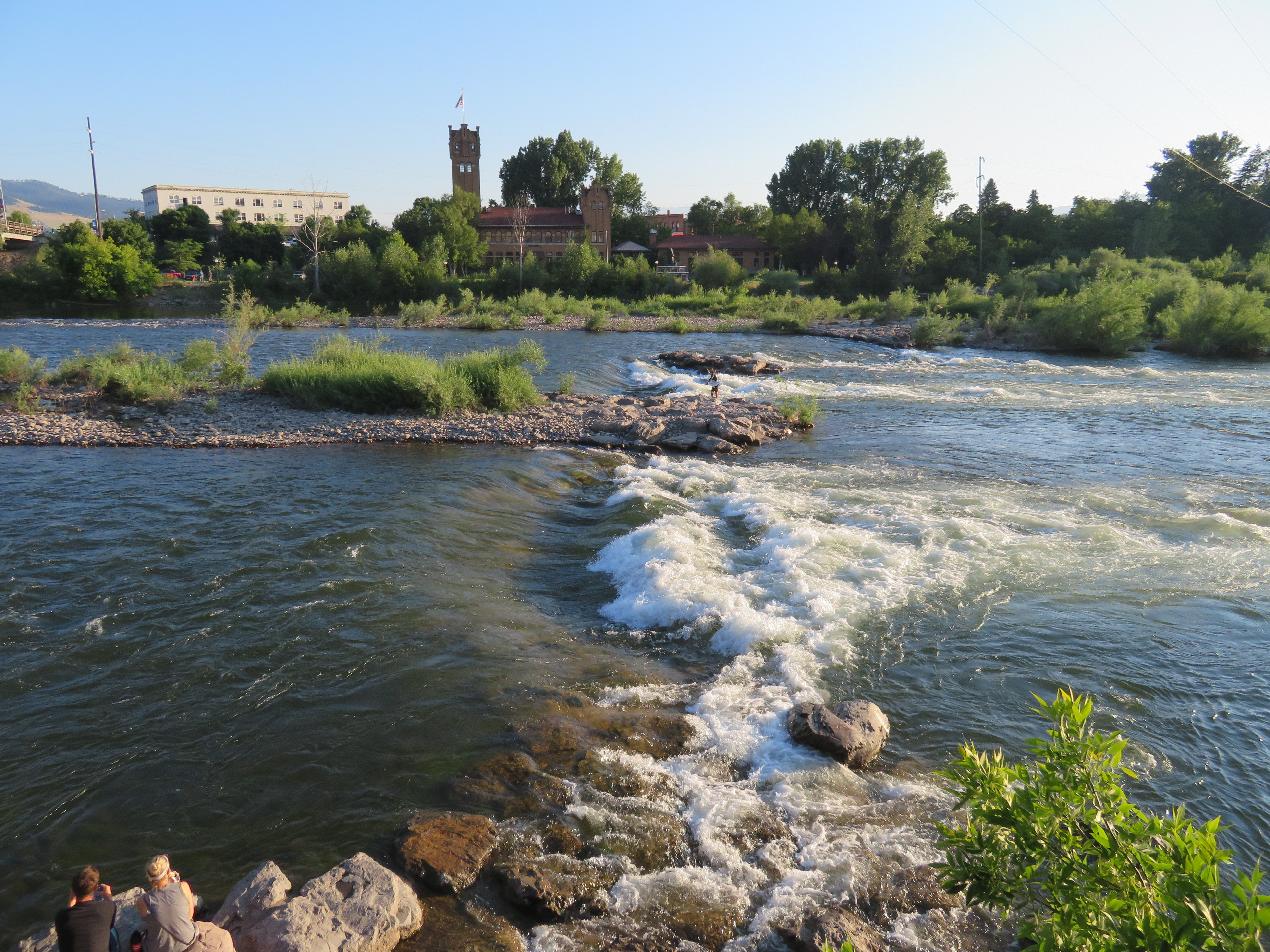 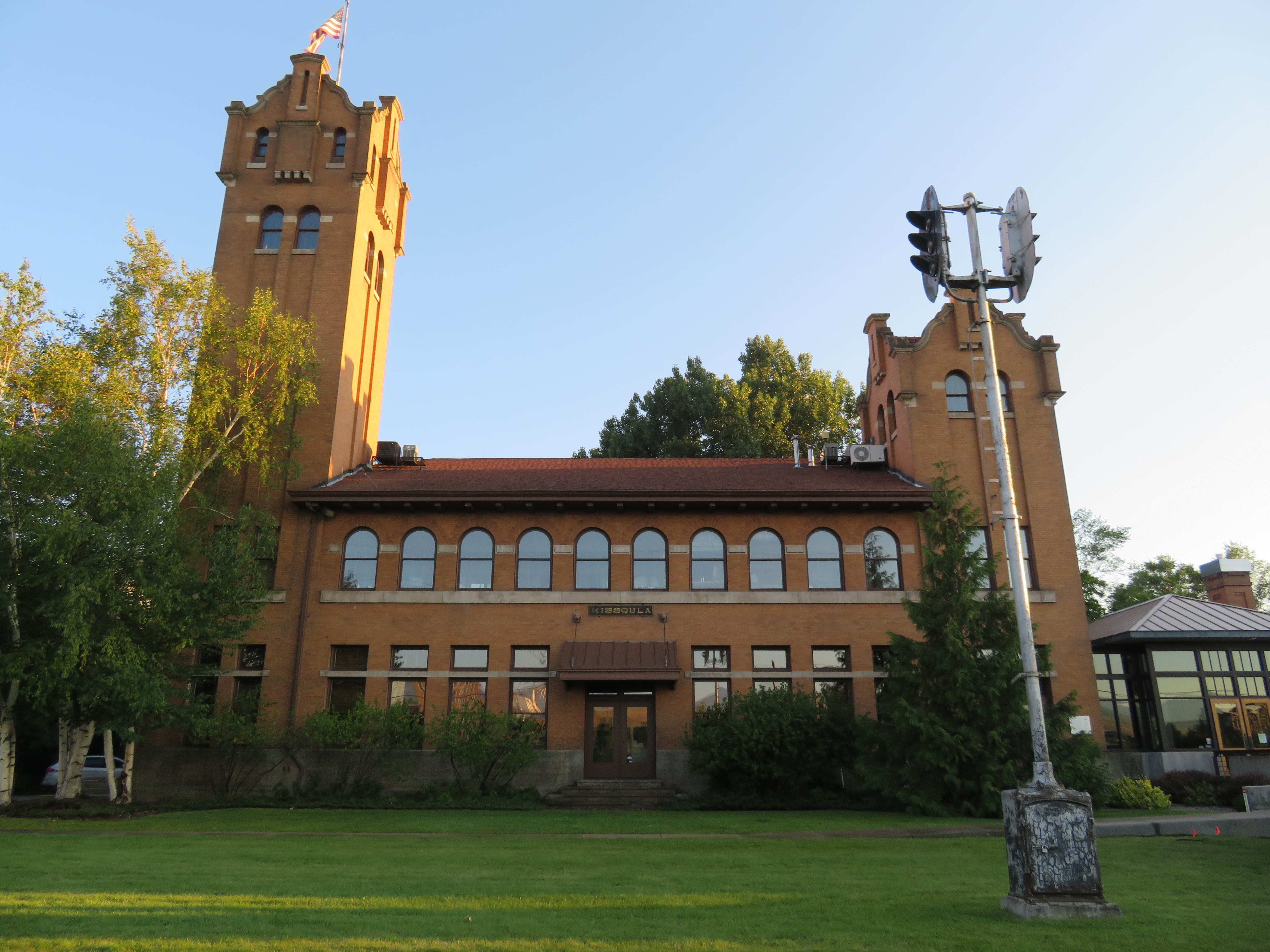 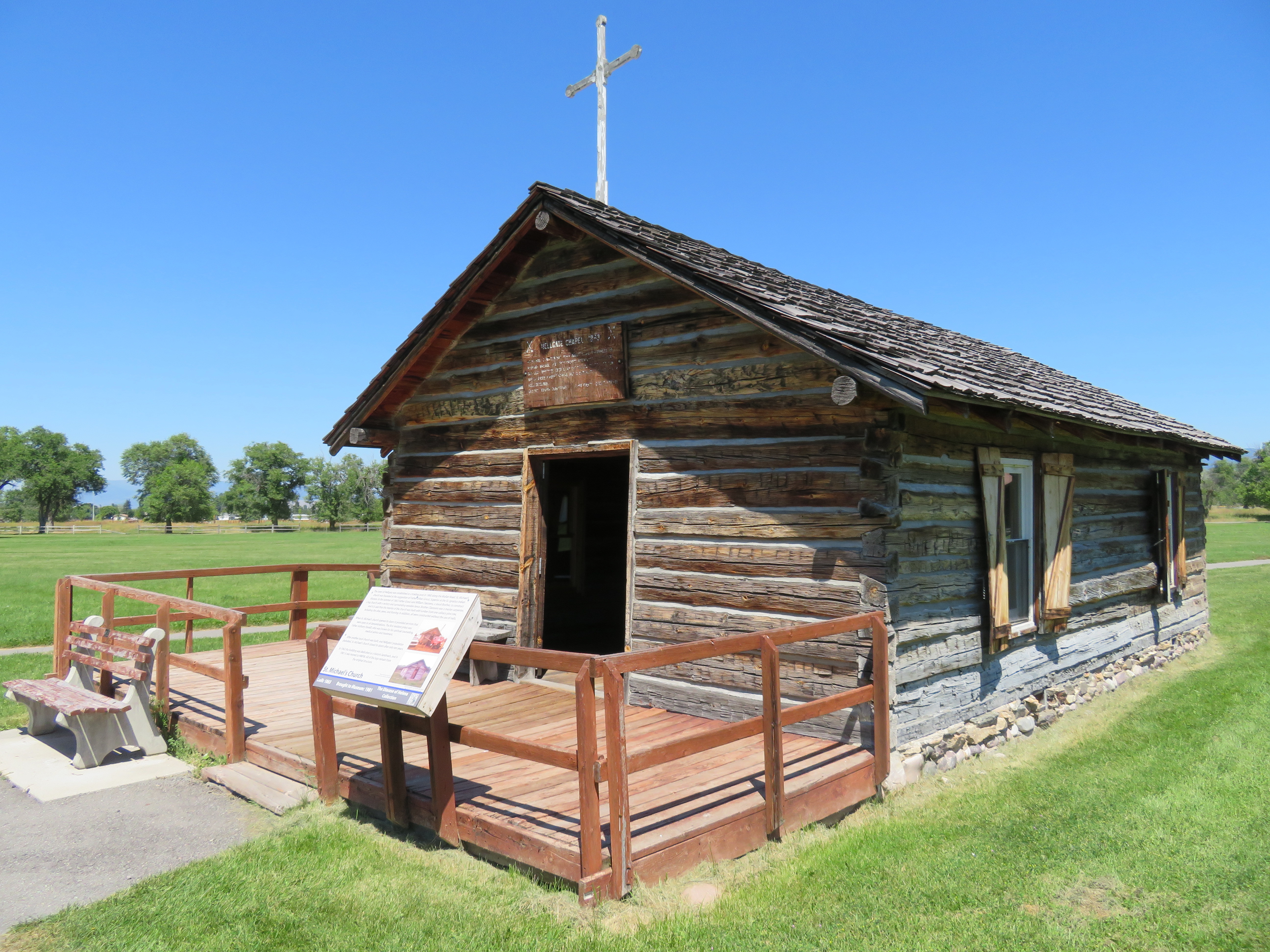 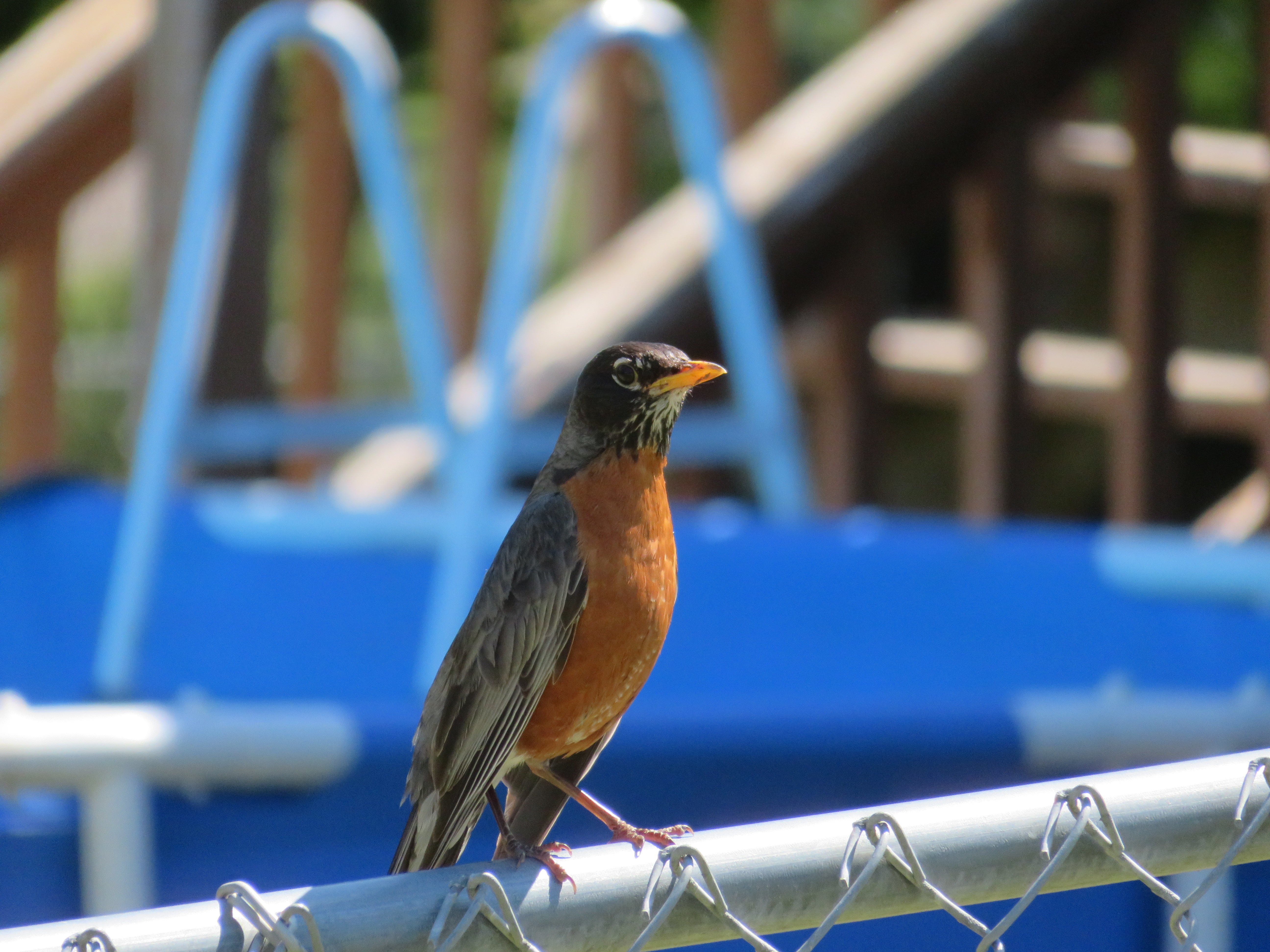 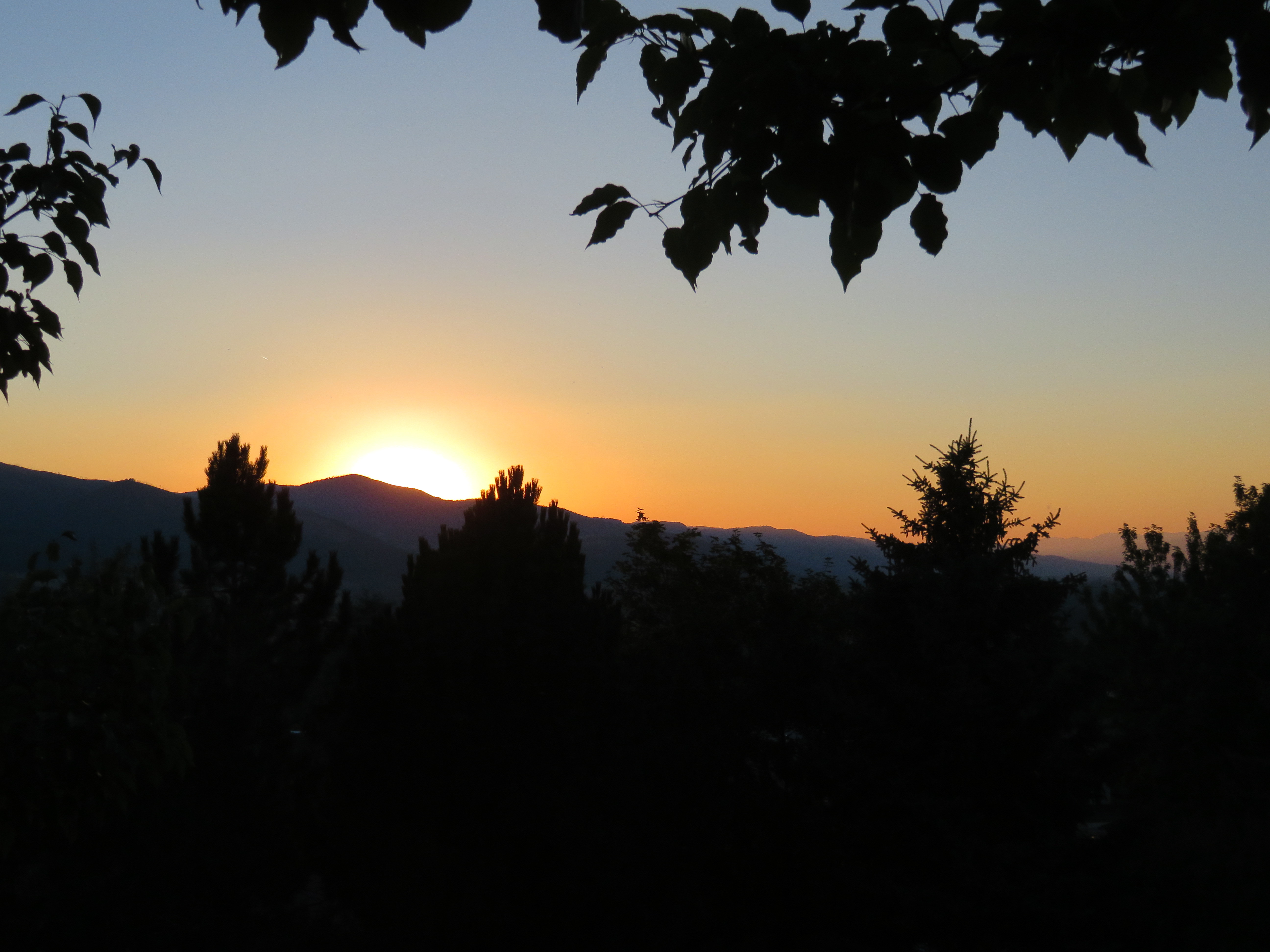