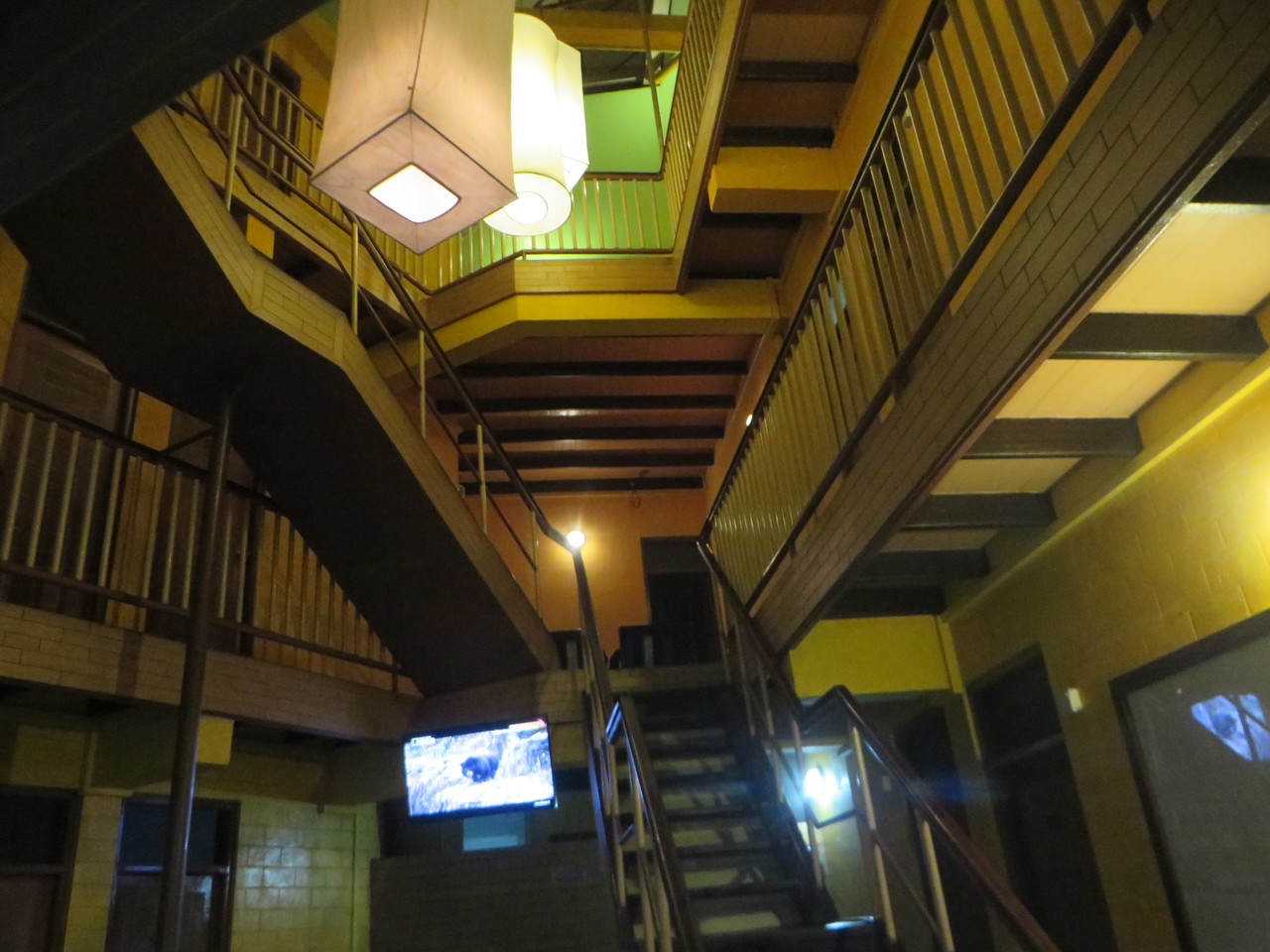 Open any magazine that has a feature about the Maldives and you will see huge cabanas swaying over the water, exotic tree house hotels that look as if they where taken out of Swiss Family Robinson, personal concierges waiting at your beckon and call and a chance meeting with a celebrity who has rented an island. Here, you will not only experience but live on your own private island with only your loved ones. 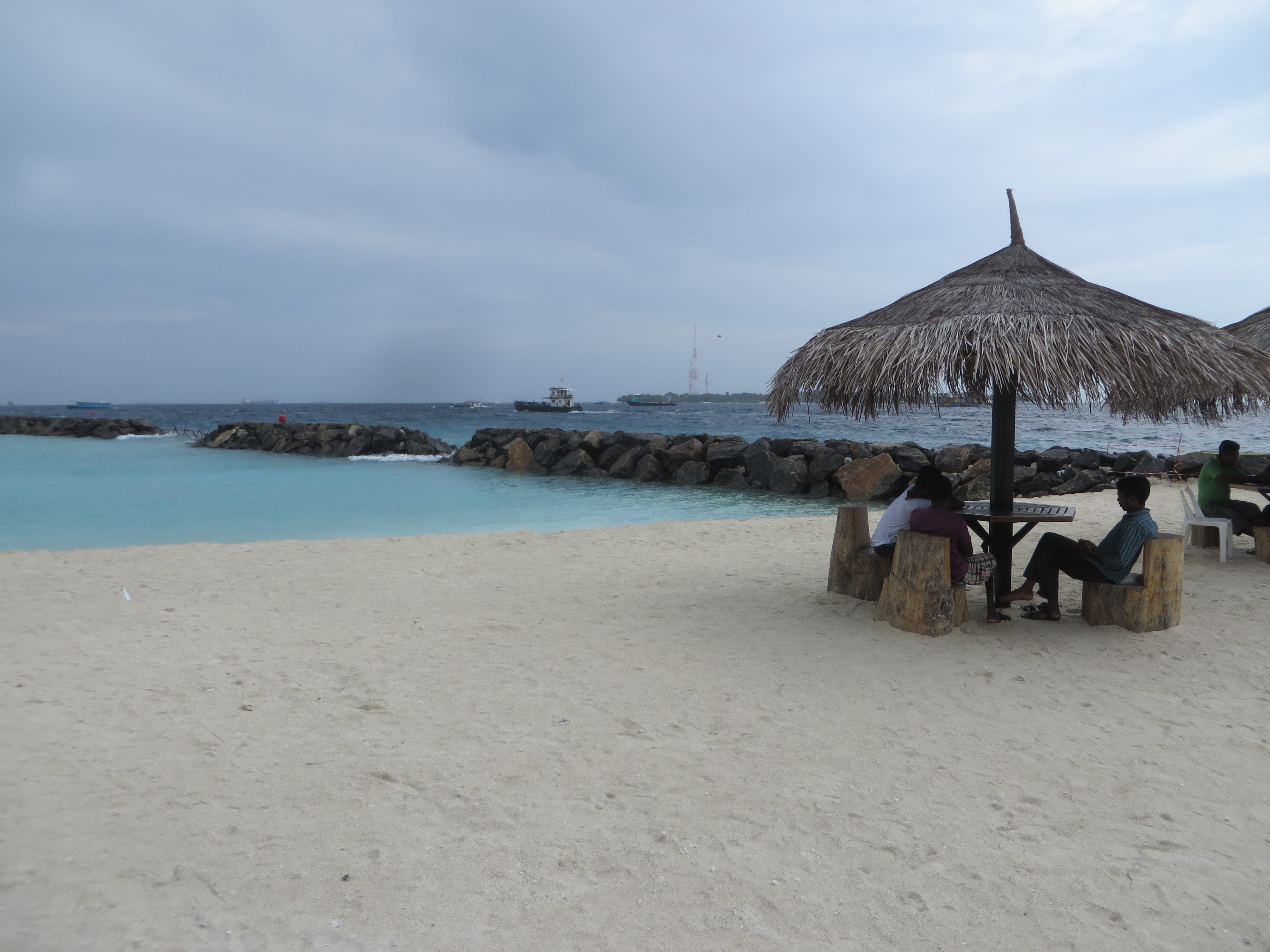 All of this exists on one of the many atolls of the archipelago of Maldives, and the price tag starts at about $500 a night for moderate accommodations.

What brought me to Male, the capital of Maldives, was that due to climate change it may not exist in a few generations. This is a troubling fact that their government is trying to fix, but the combination of being at sea level and global warming makes it almost impossible to predict the future. 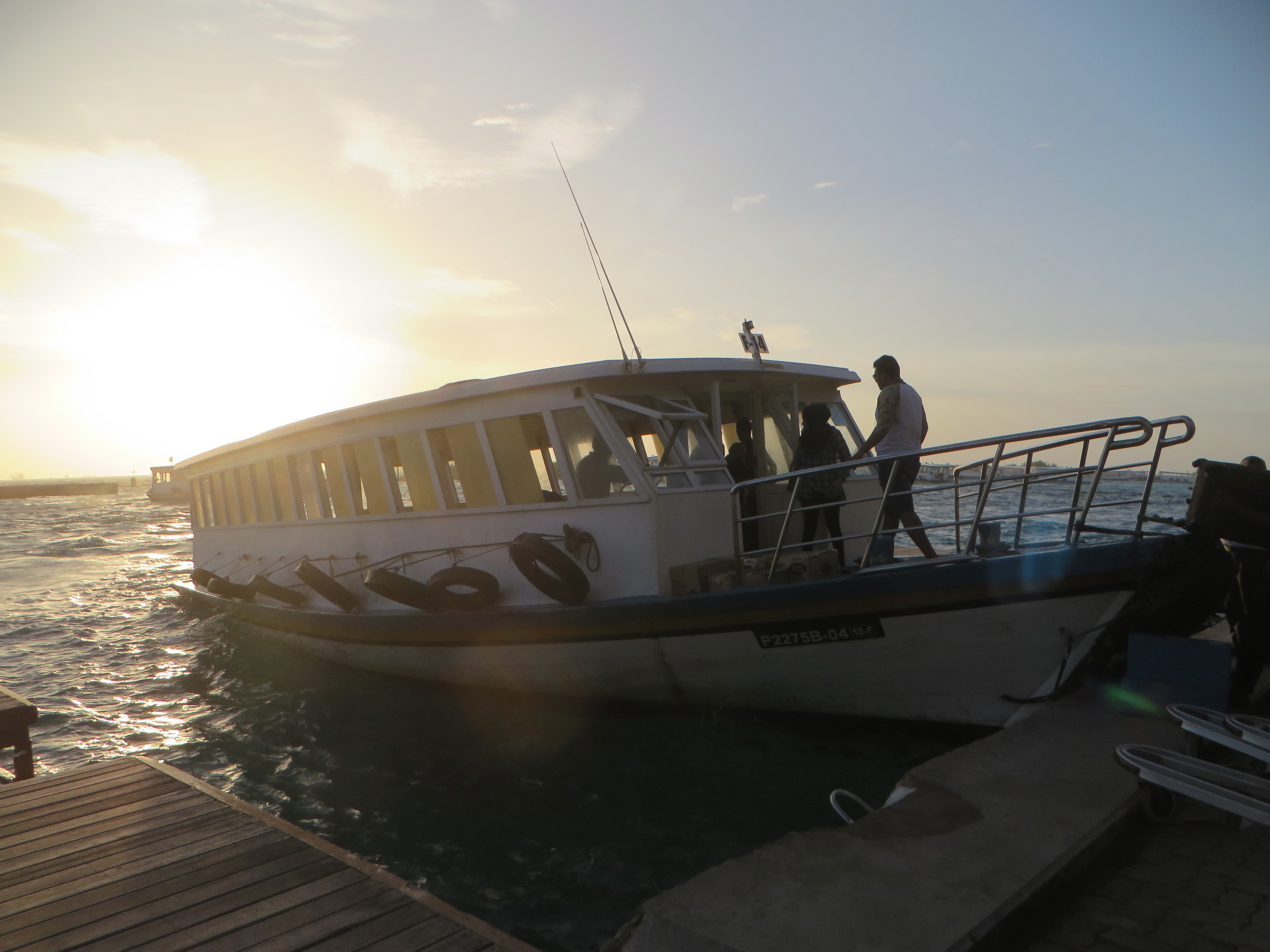 Post cards don't feature the capital and both news and magazines don't talk much of its strict government that is trying to transform more of the atolls into private islands/hotels on a seemingly constant basis.

The contrast between the main island and atolls is dramatic.

The Maldives is an Islamic country that follows strict sharia laws on Male, but not on any of the private islands. But before we get into that, lets start with my arrival. 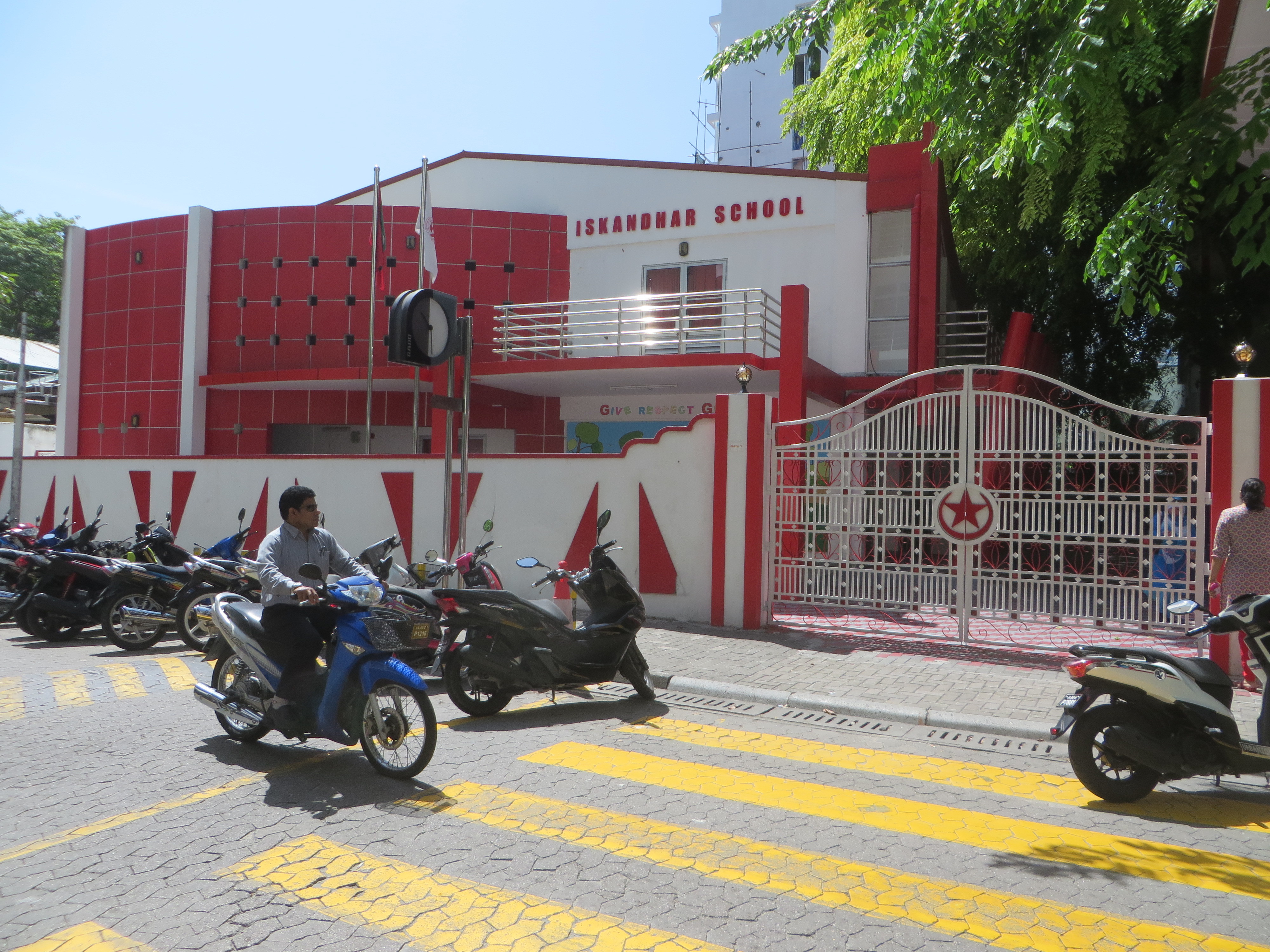 Everyone arrives on an island that has a runway and a few buildings for the airport and operations.

Being tired and hungry, I thought of my backpack as a boulder. A guide sent from my hotel had to eventually carry it for me. My month-long trek across South East Asia had finally taken it's toll. My pants were shredded, and my shirt was moist. On this trek, I started in Australia and spent the month exploring the continent and making my way through Malaysia, Sri Lanka, and finally here. 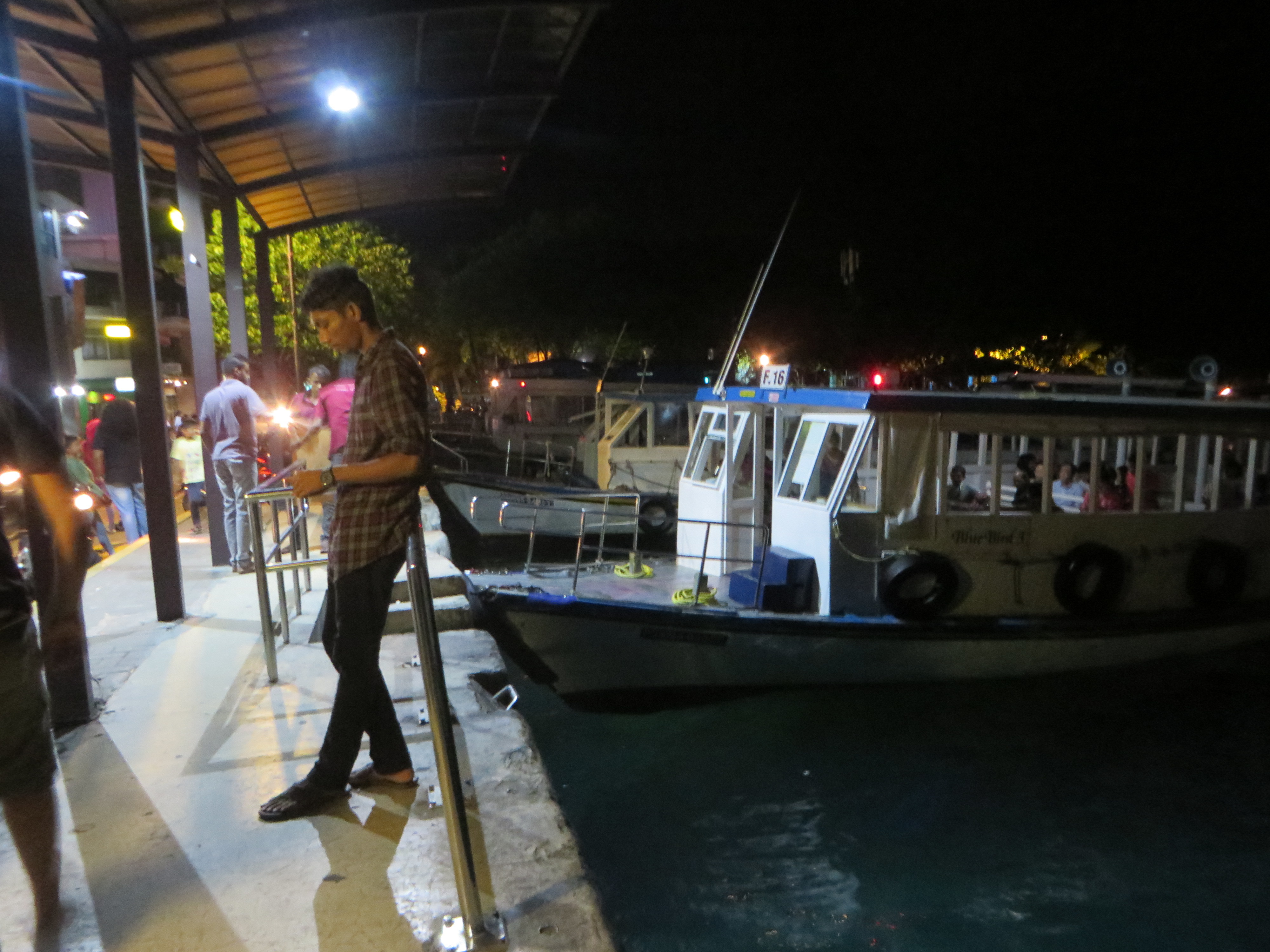 For a nominal fee, a ferry brings you to the island where you will be staying. Upon checking into my hotel, I could only manage a quick shower and to sink into my bed as the ceiling fan circled above me. 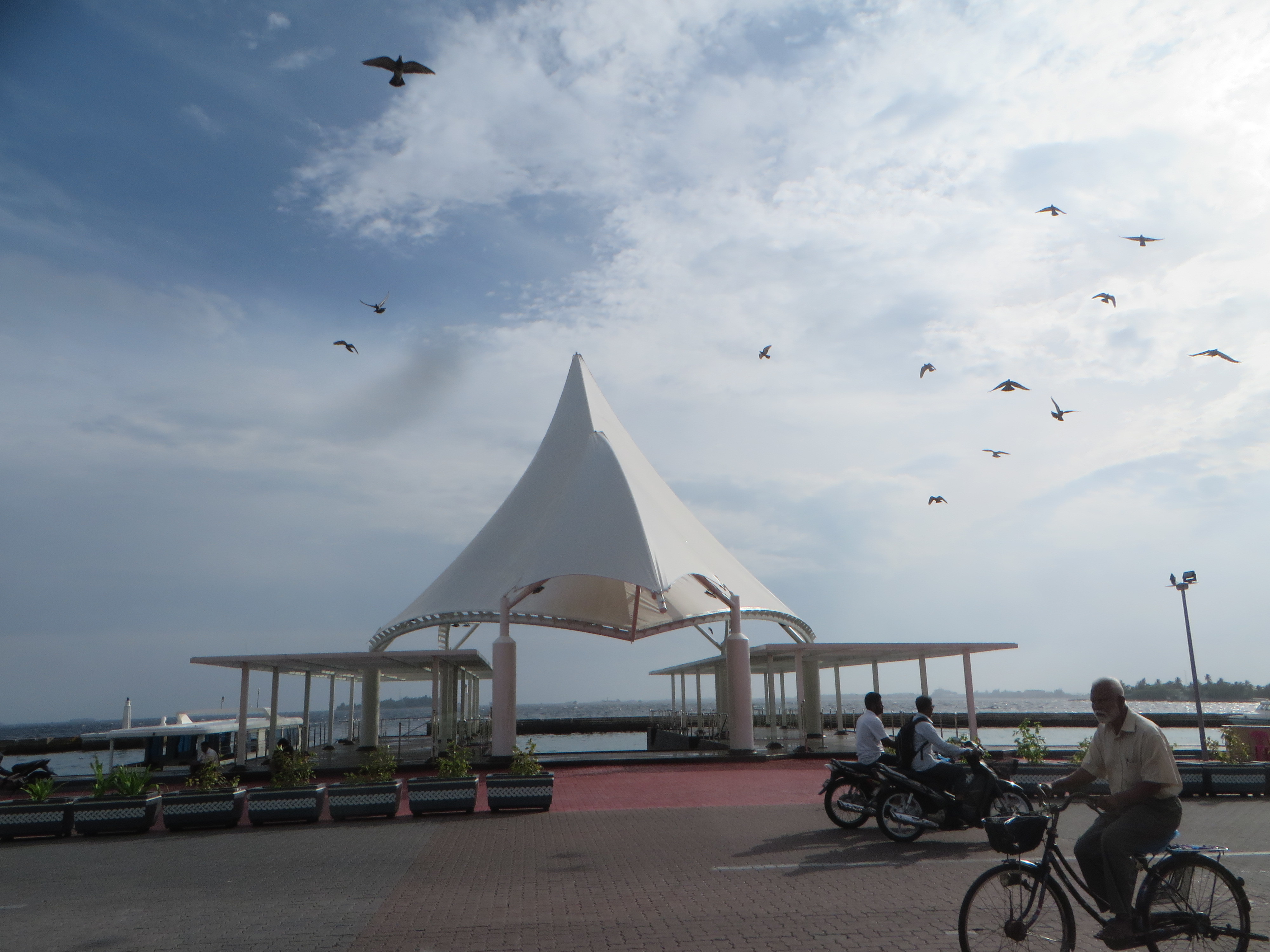 All too soon, the humidity hit me as I started my morning walk. After being so weak, I was not fully prepared. The views of mosques, buildings, palm trees, and fisherman slowly pushed out the fantasy of the images sold on post cards.

I people watched as locals worked painstakingly to bring in fish and other sea life that is juxtaposed with tourism which is the real bread and butter for the economy. 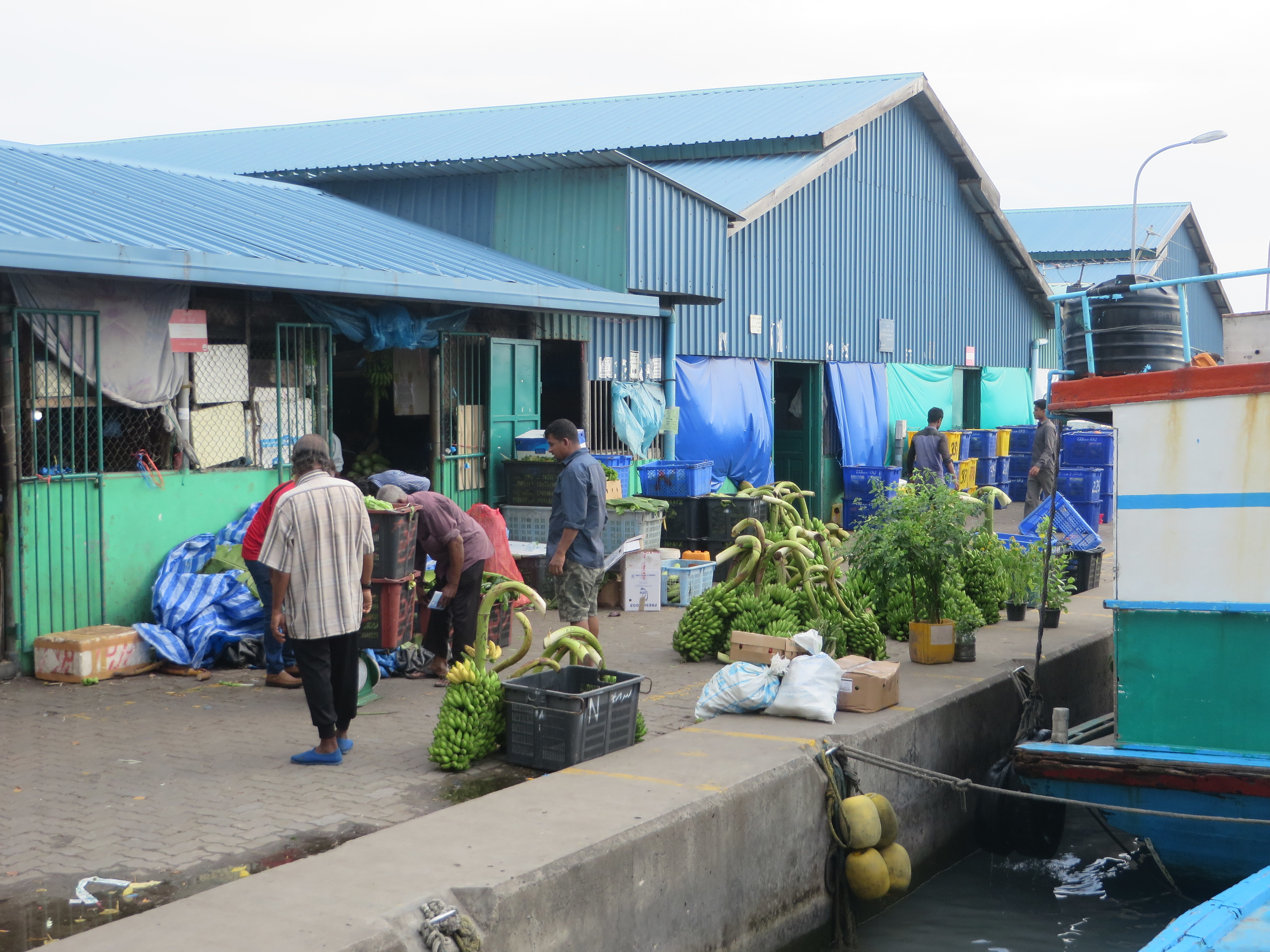 I've never been too fond of mazes and finding street addresses proved difficult as every street, corner, and building had the same design and layout. The only difference between them was the occasional dead end. Often I thought that I had found my goal until I realized that it was not so. 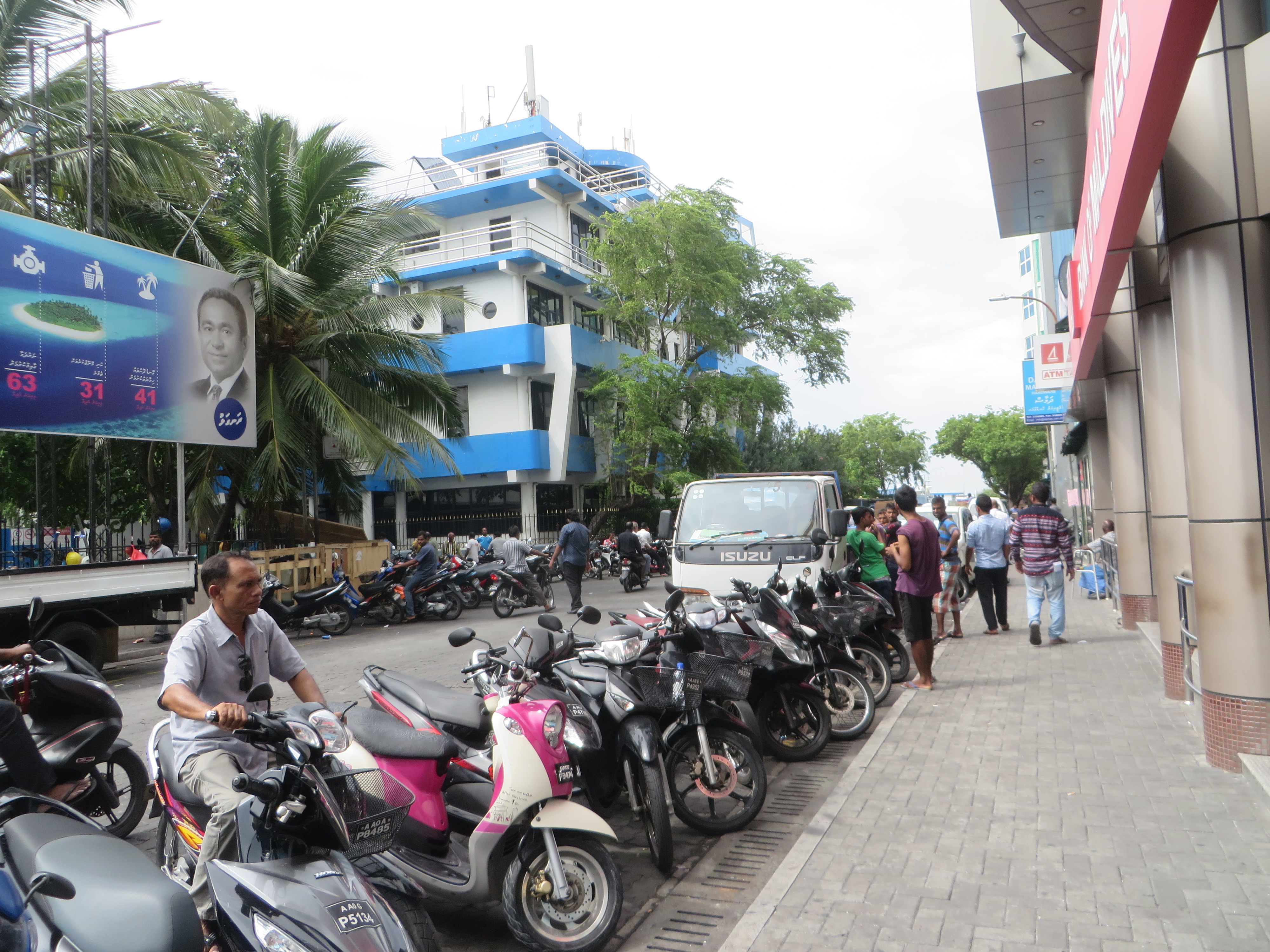 To find my way around, I went to the outer parameter of the island and allowed the Indian Ocean to wrap around me until I found a place of familiarity.

Once there, I was looking at the real Maldives: trash floating in the water that makes its own reef as the sweat of dock workers dropping off their backs and brows as they push crates and pull nets on or off rusted ships. 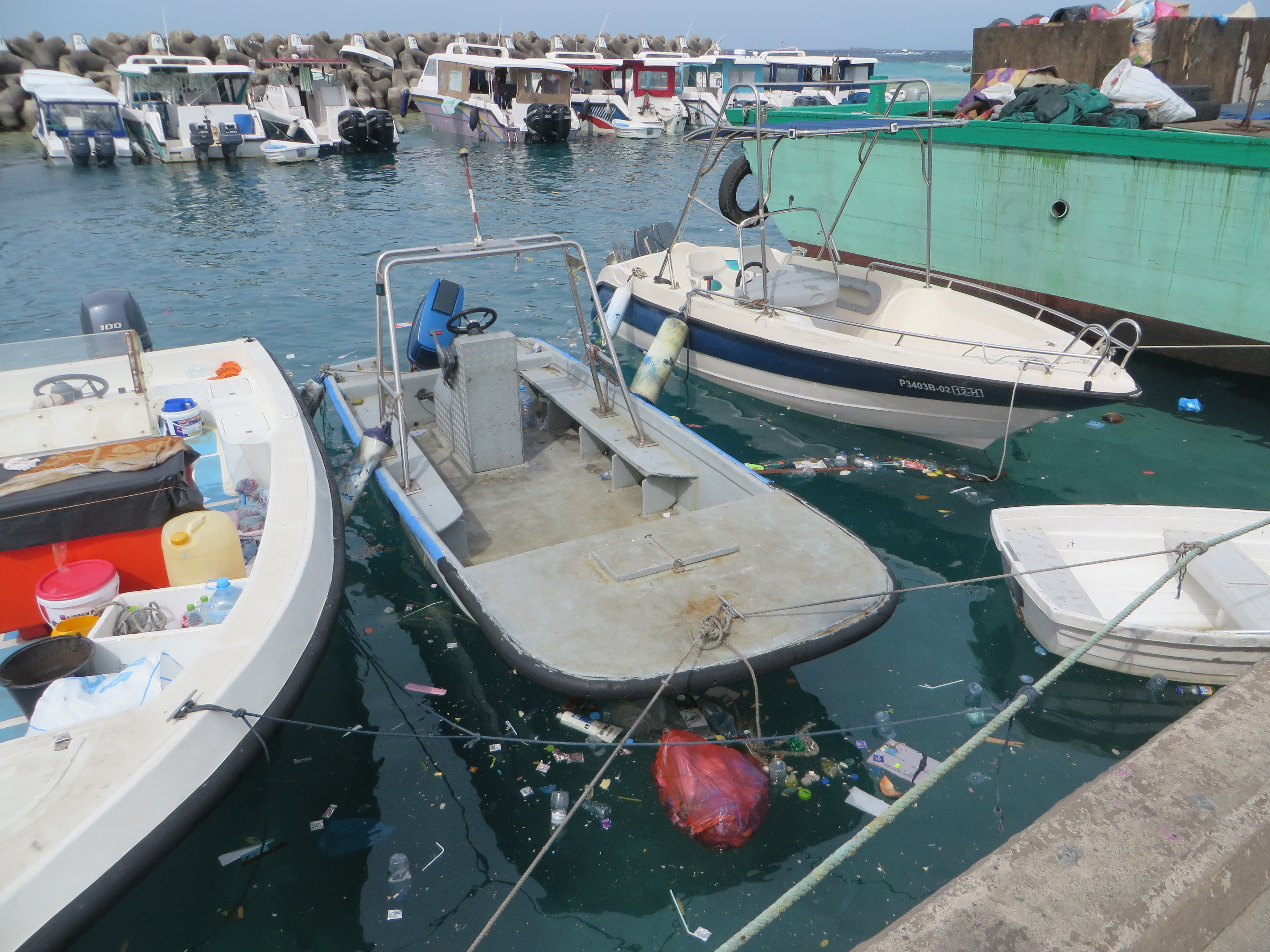 Nearby, a thin patch of land serves as an ideal place to rest….almost serene no doubt created for tourists who decide to make a day trip to Male.

The places that serve as the“beach”can not really be enjoyed as it is frowned upon to go swimming in them but from time to time you will see someone dive in anyway. 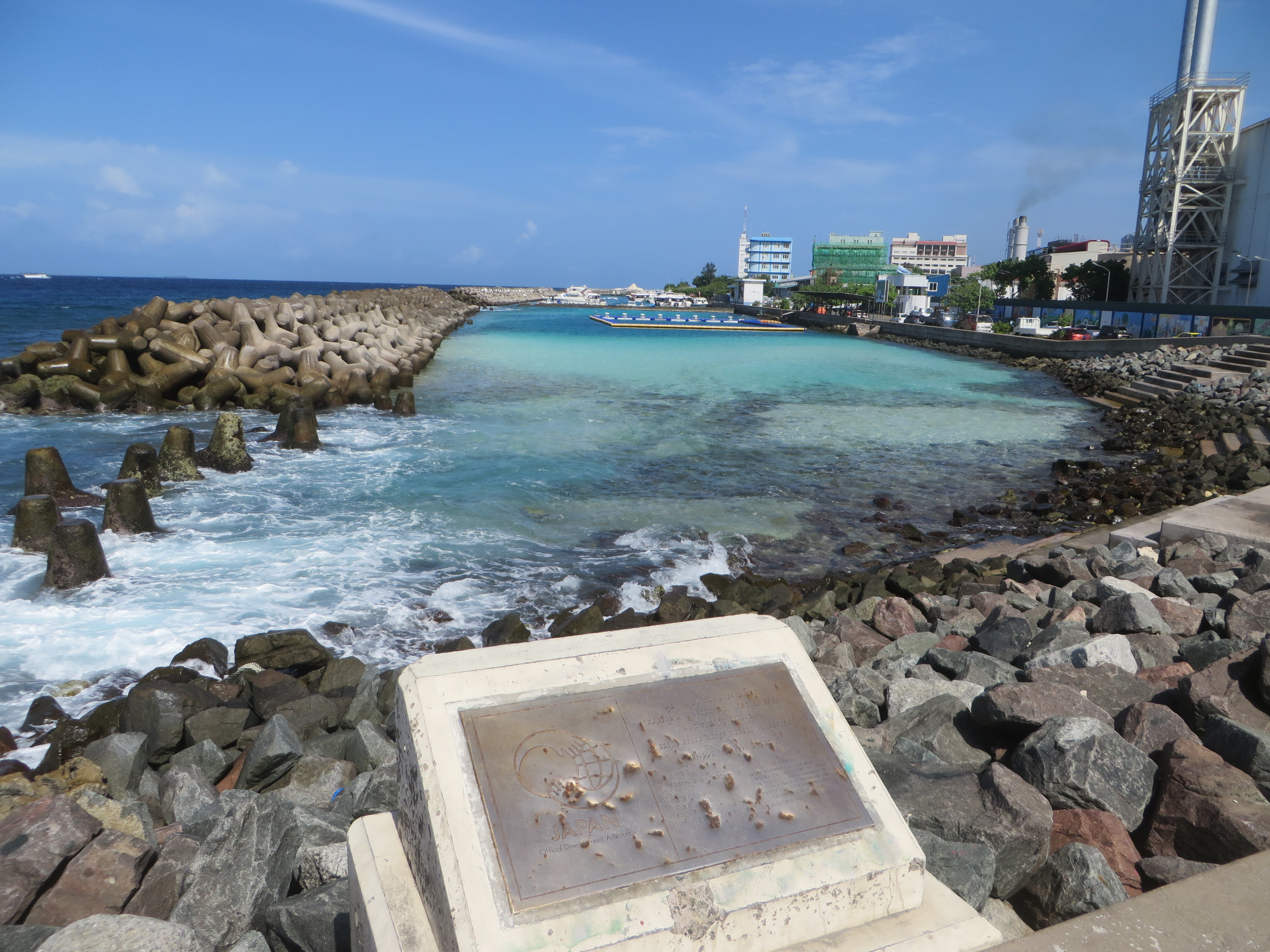 Night brings a different energy, an almost casual setting of restaurants and shops offering various faire as motorcycles buzz by bringing an electric vibe to the evening. Once again the challenge of finding a destination was compounded by the darkness. 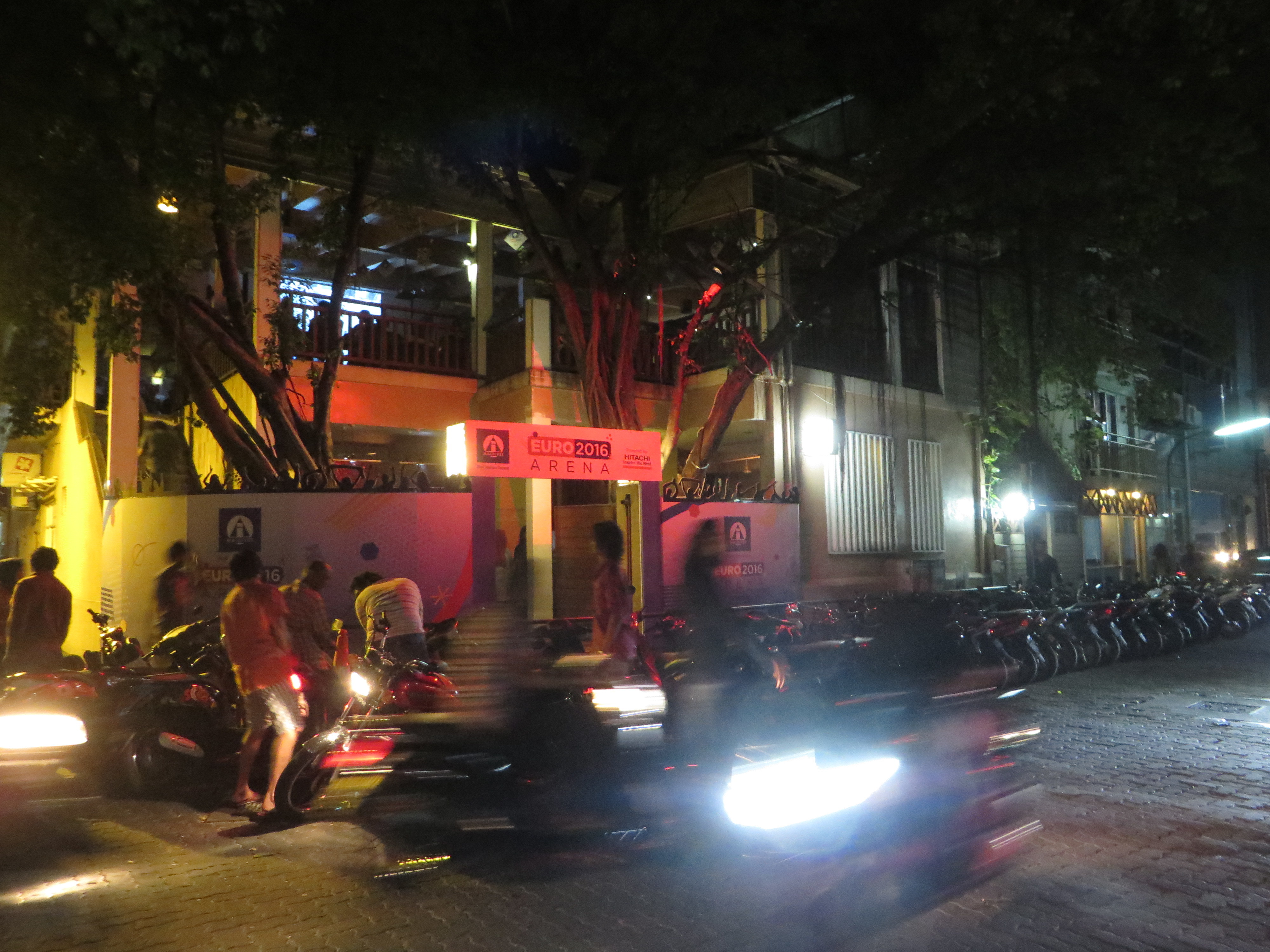 “Not a lot of people make it here”, I found myself thinking. The country is between Seychelles and India, the only airport with direct flights is in Sri Lanka.

I felt lucky, but after a day, felt that there was not much to do and a feeling of being isolated came in. My imagination kicked in as I stared out at the closest atoll wondering what the other side of the Maldives felt like, yet I never ventured out. Instead I took it easy and filled my remaining days watching dubbed over movies while waiting for the departure date of the first of multiple flights to take me back home. 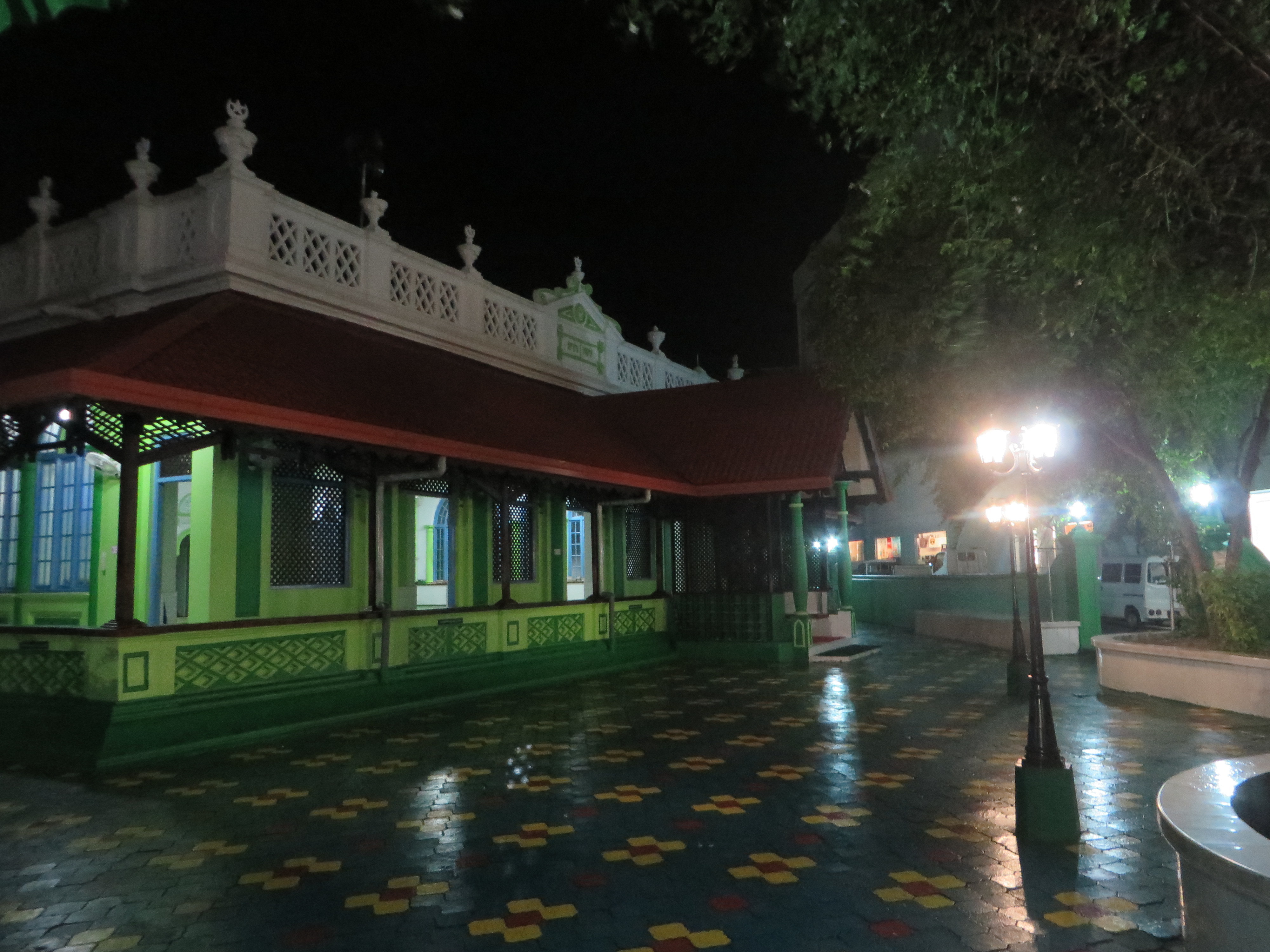 Like always, I spent my last evening just wandering the streets and taking notice of the little places and details that I had not noticed before: how late everyone worked, how unsafe the conditions where at the docks, and how I would never make it back here again. 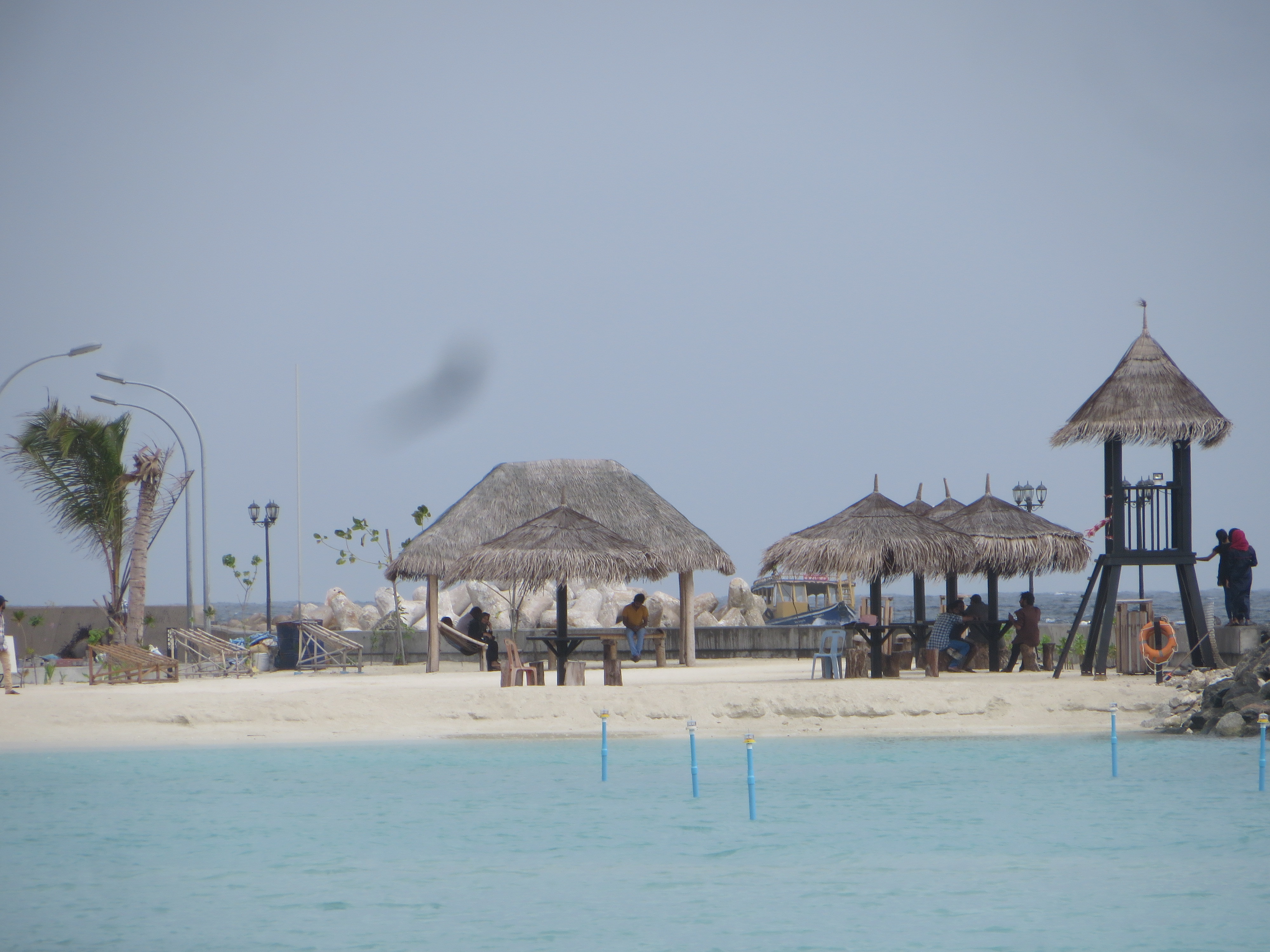 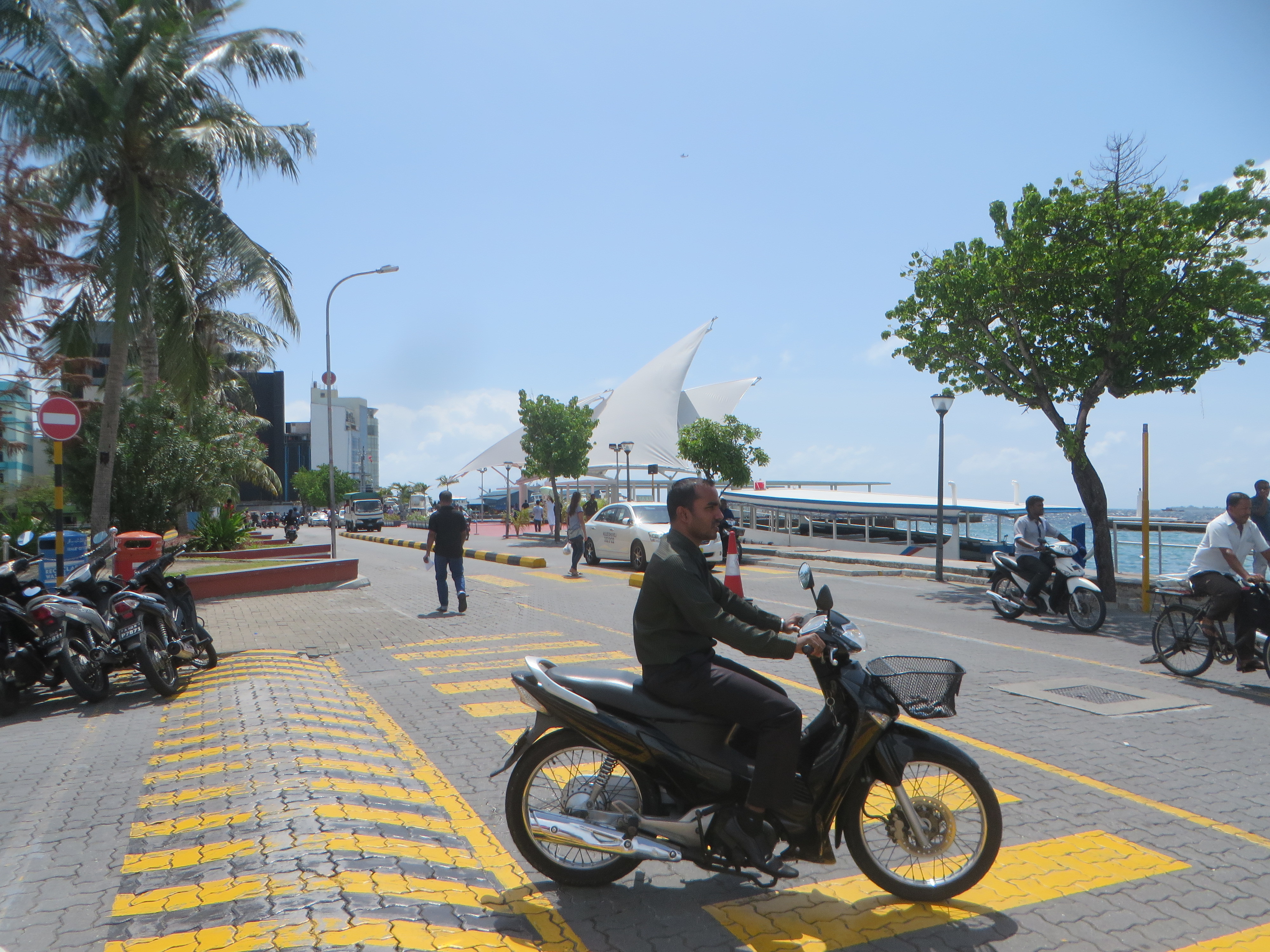 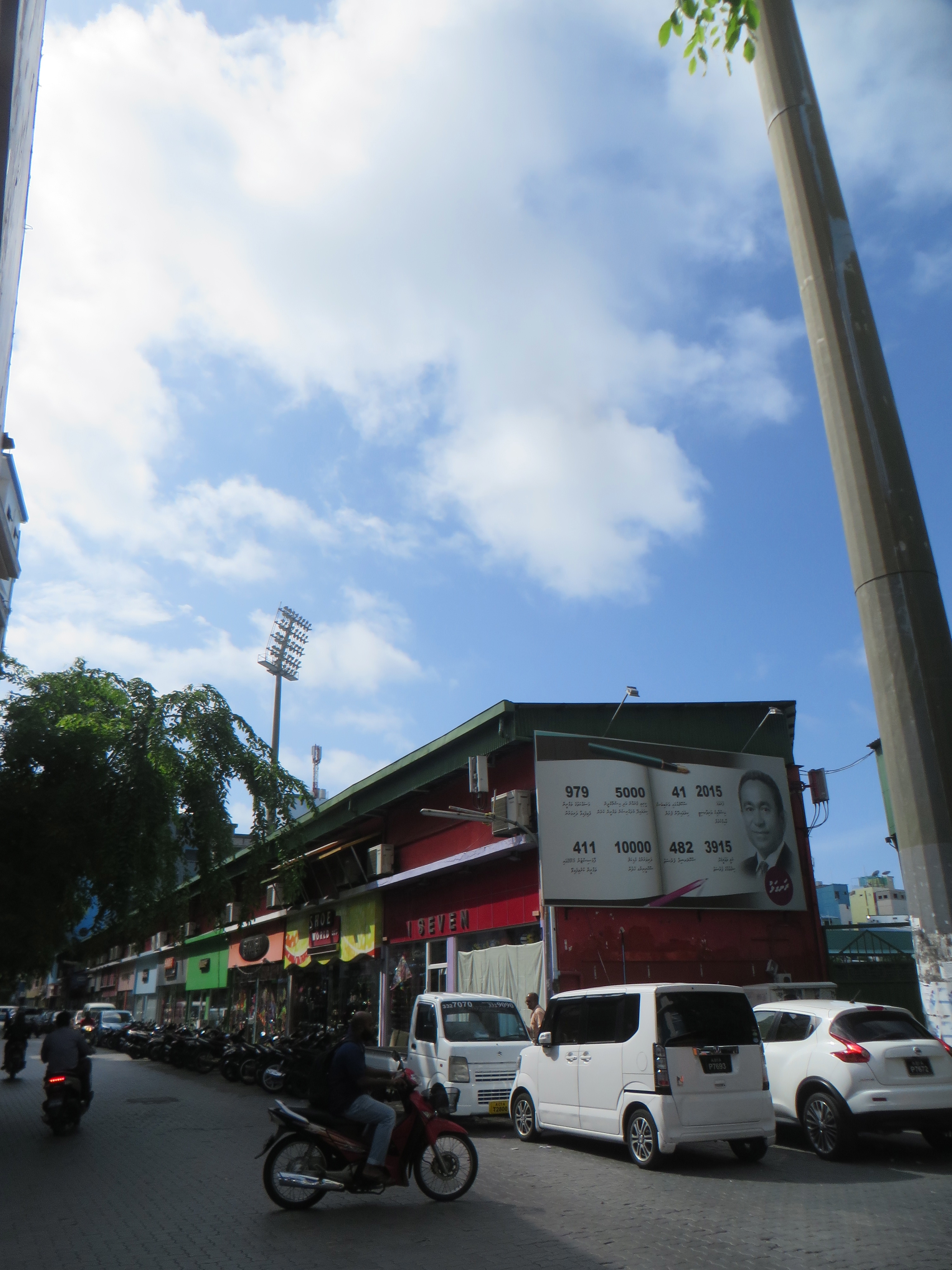 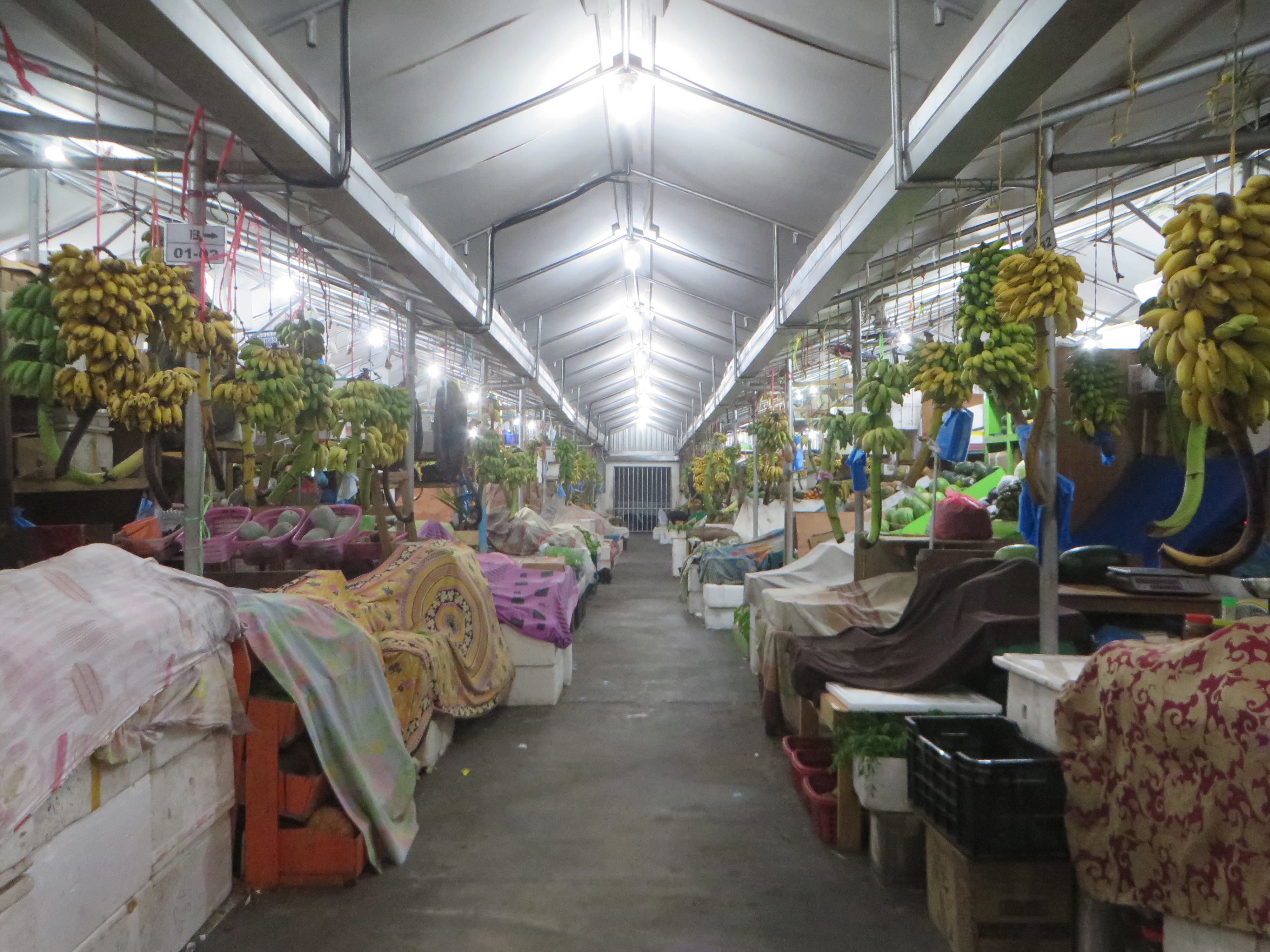 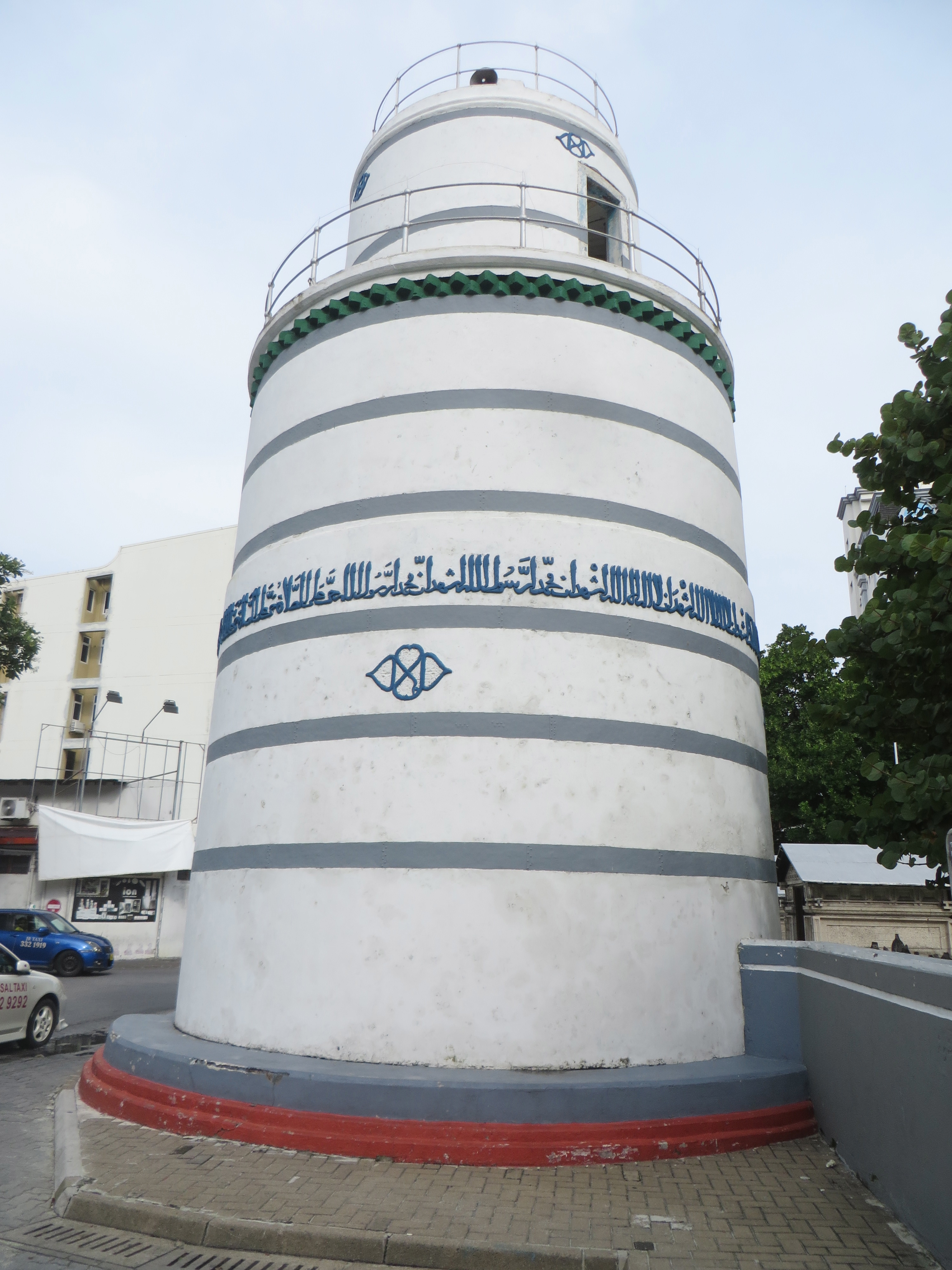 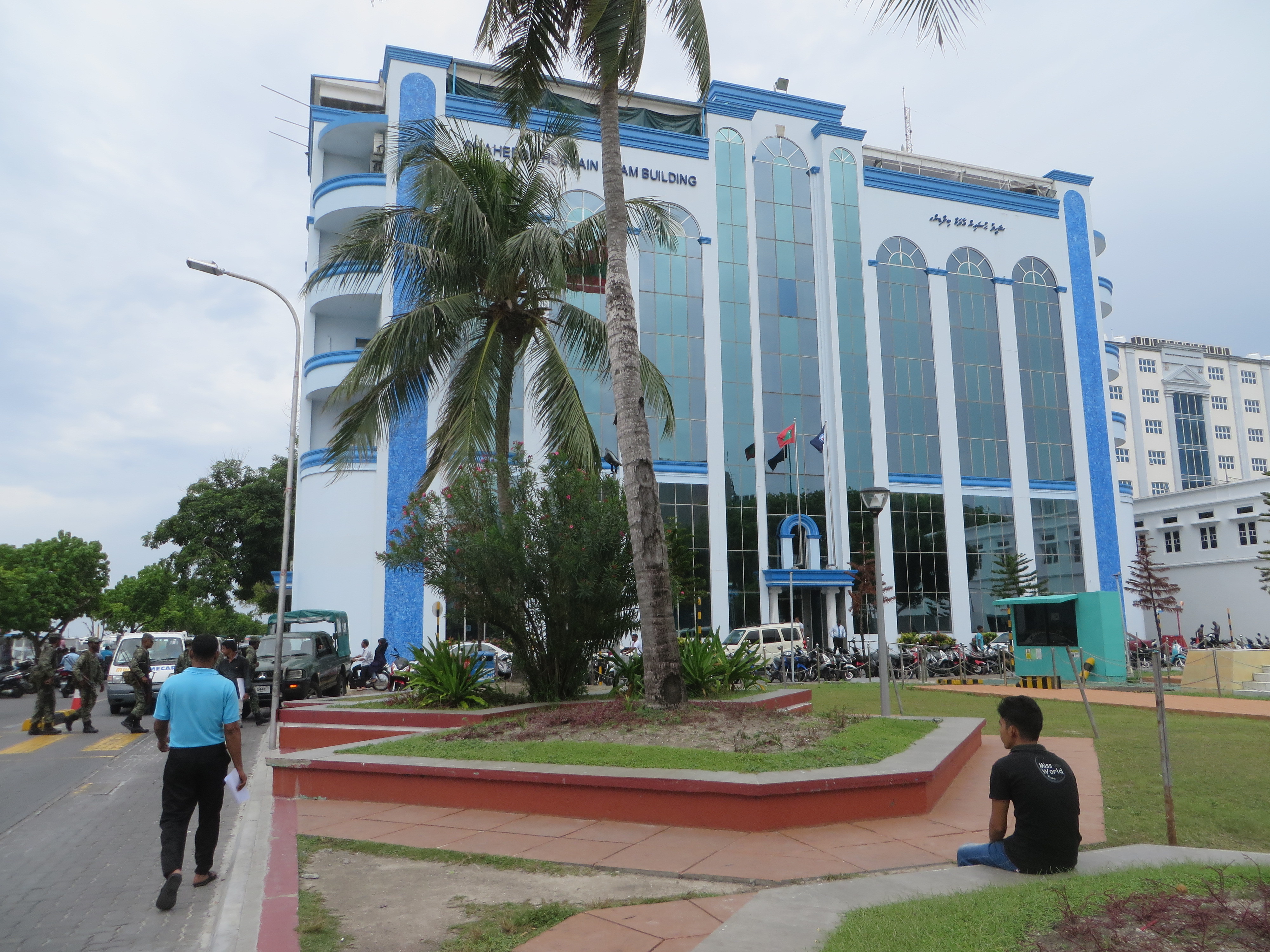 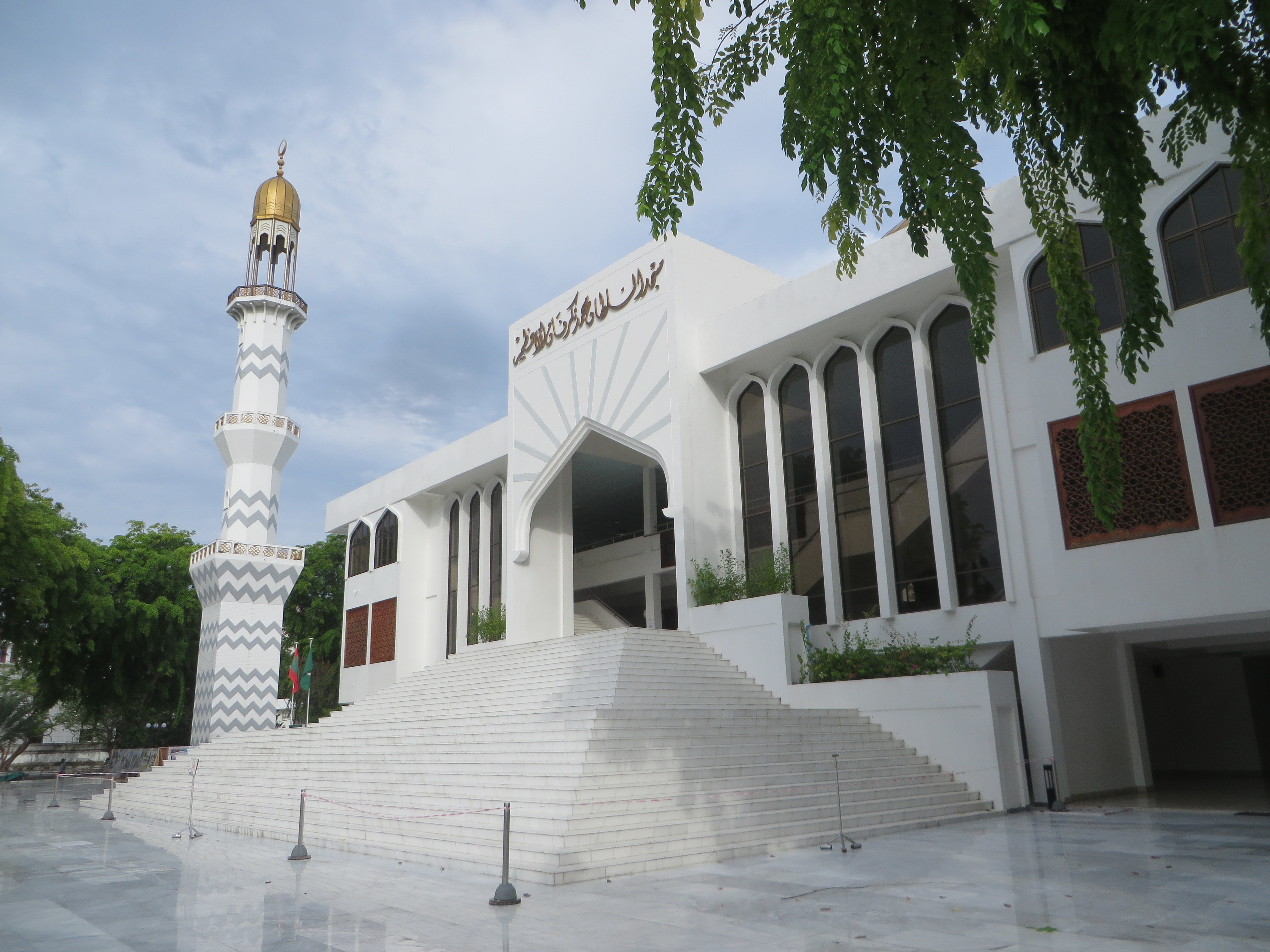 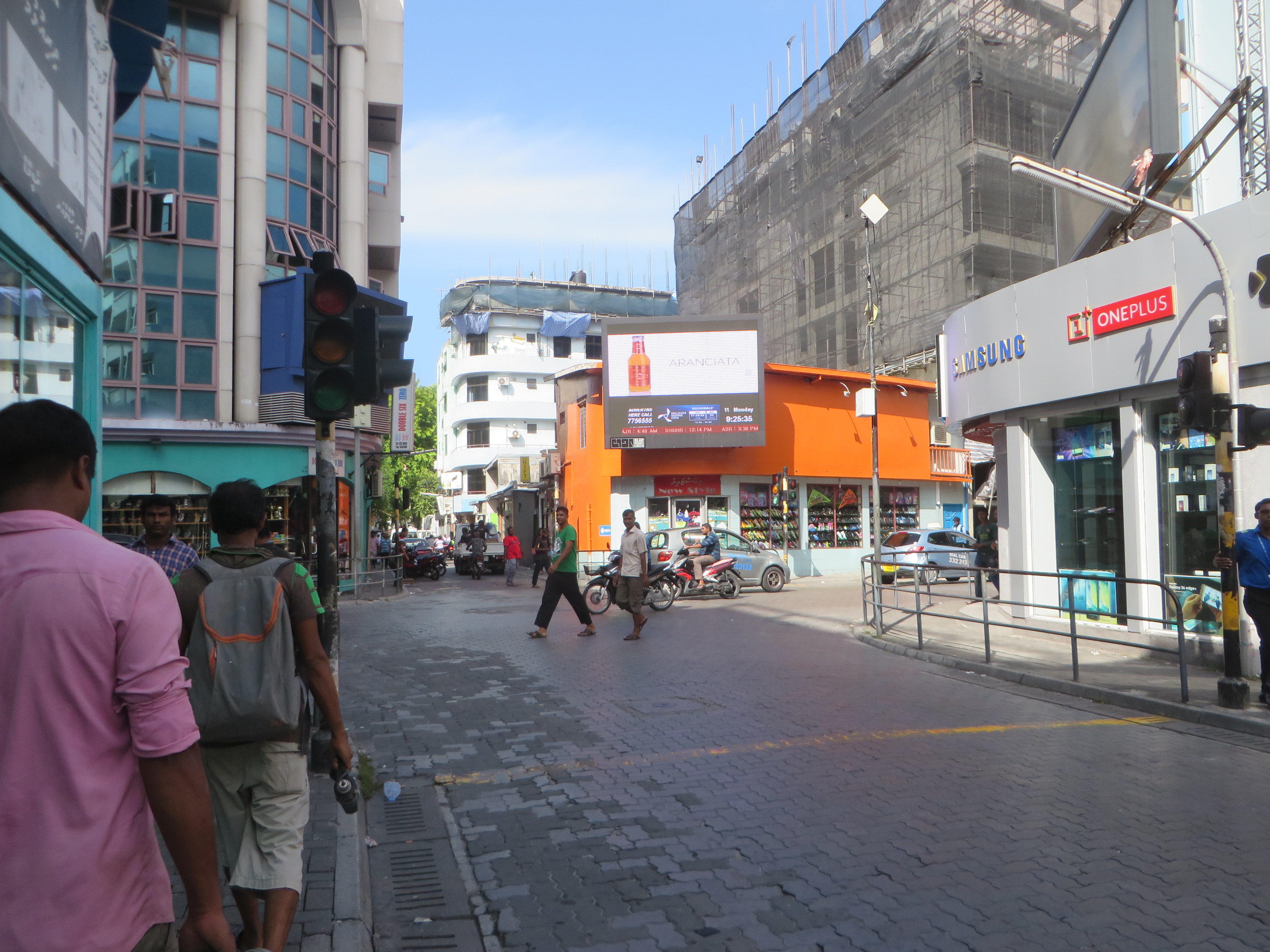 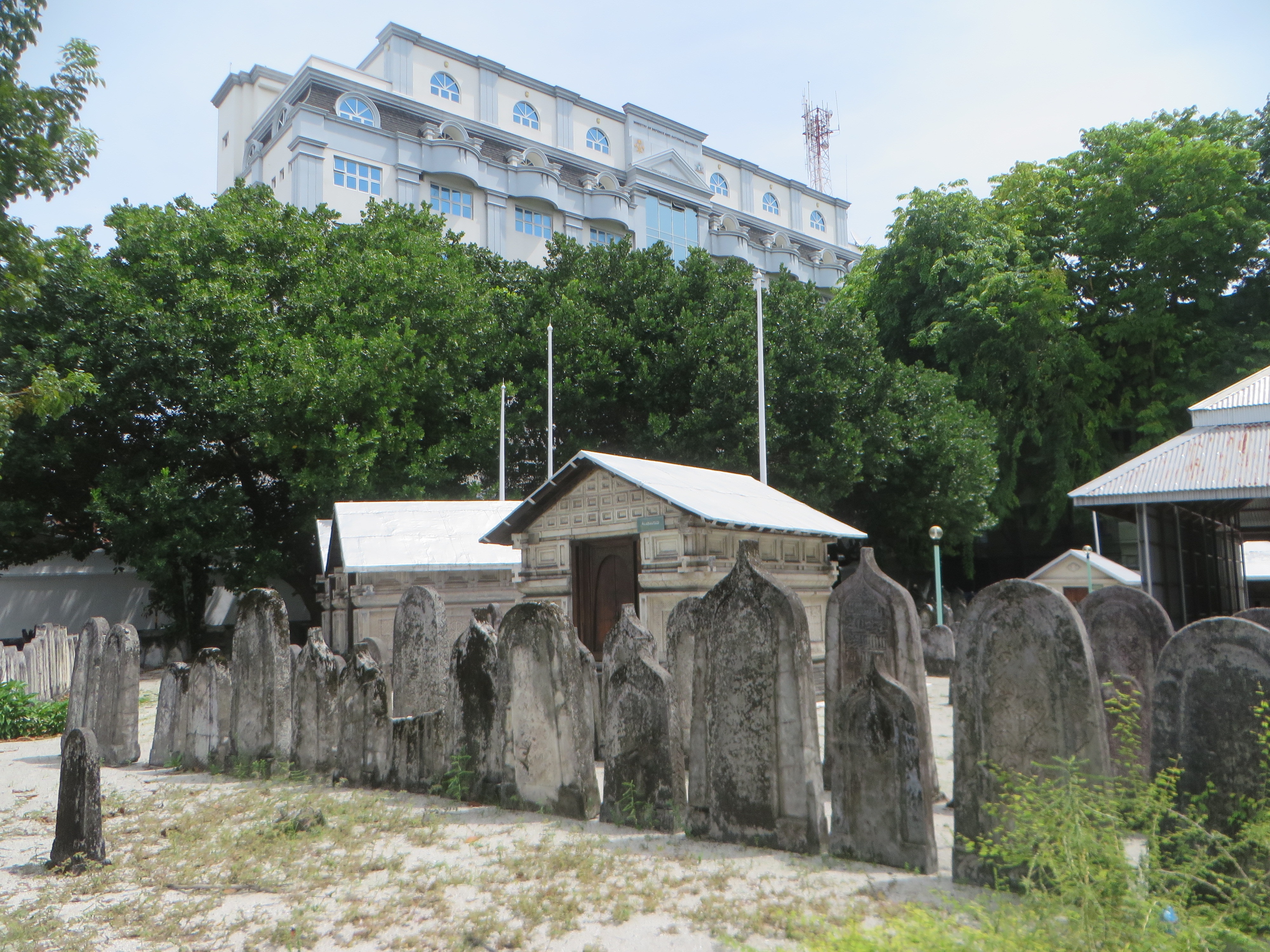 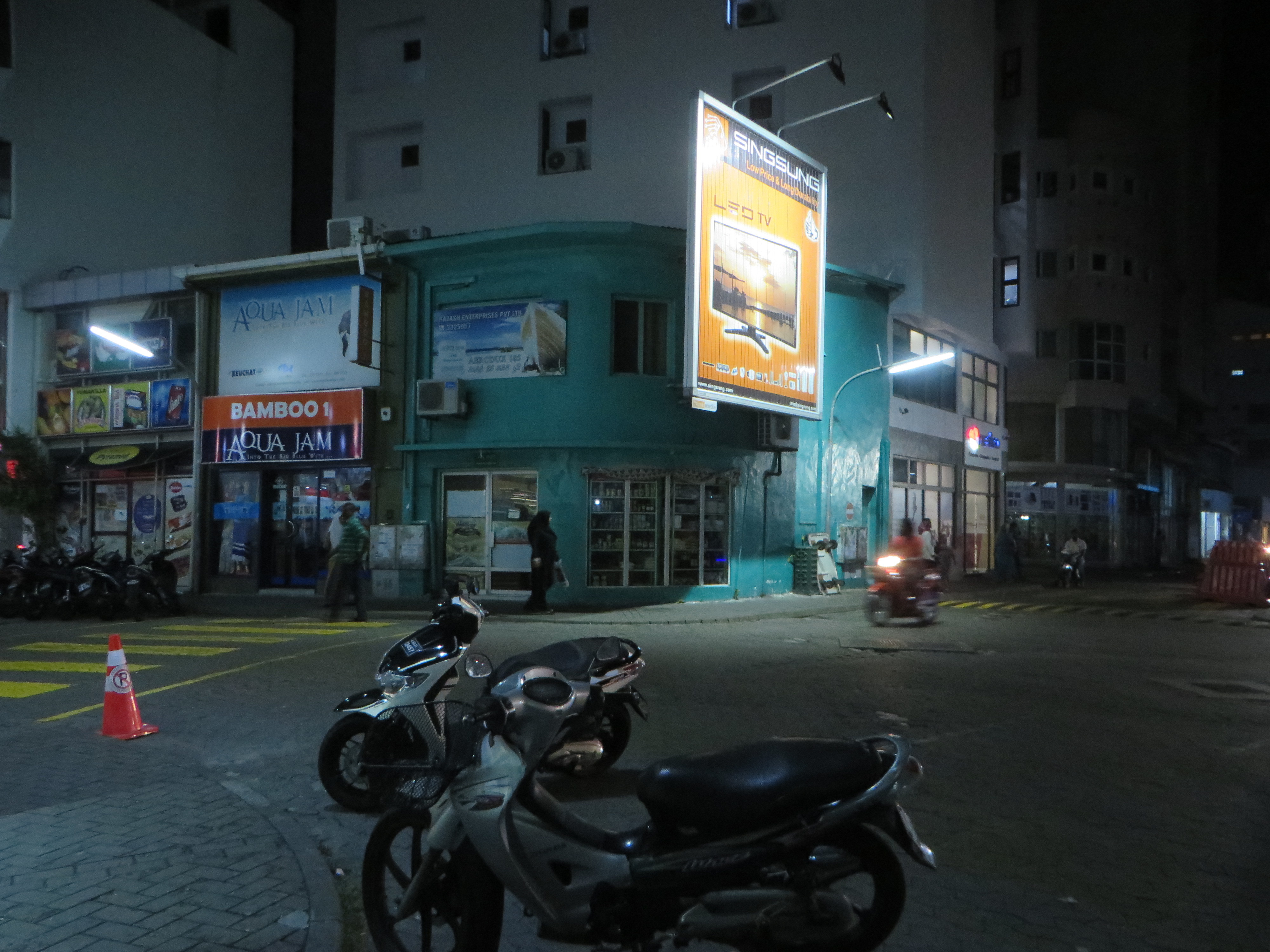 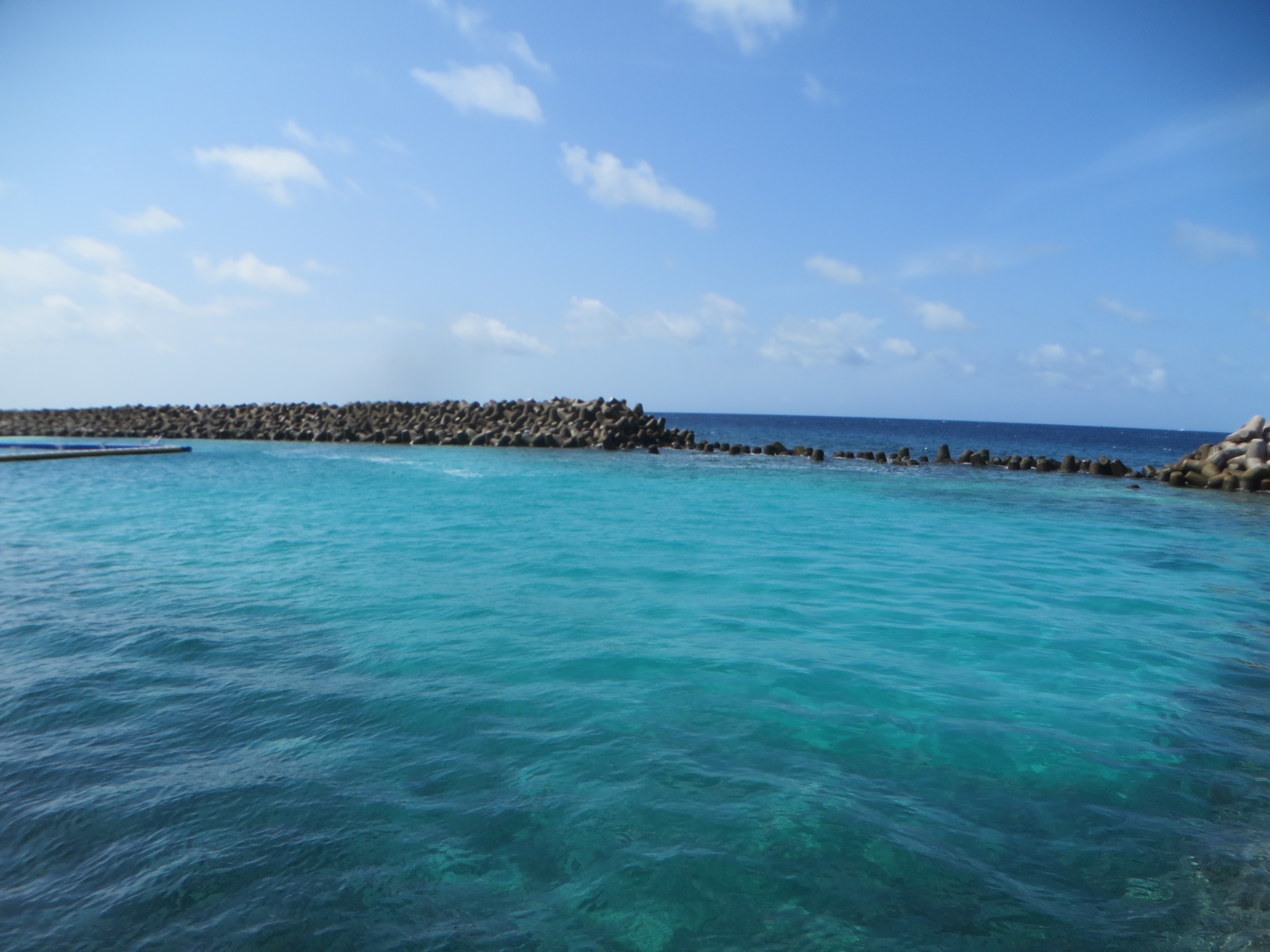 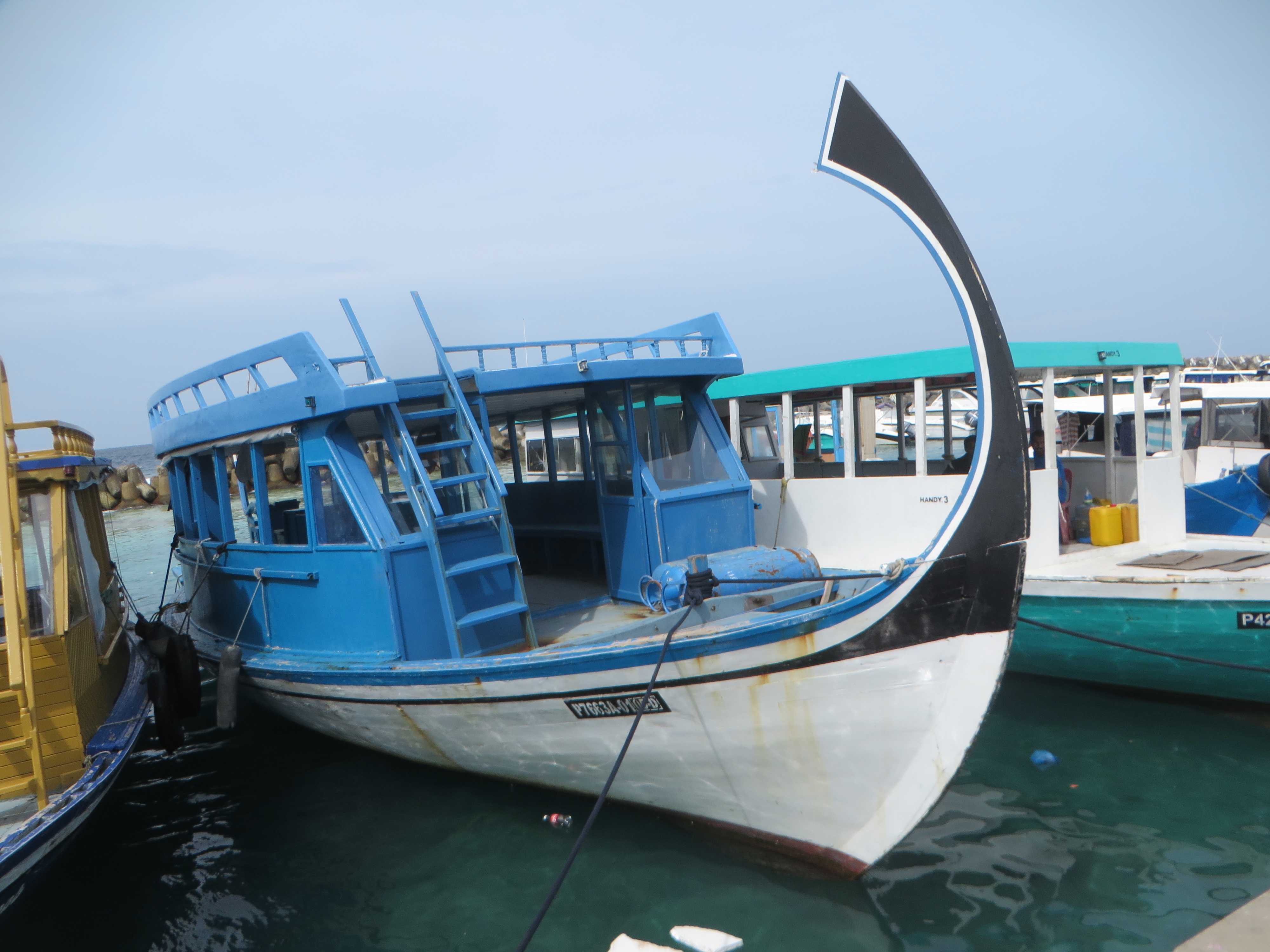 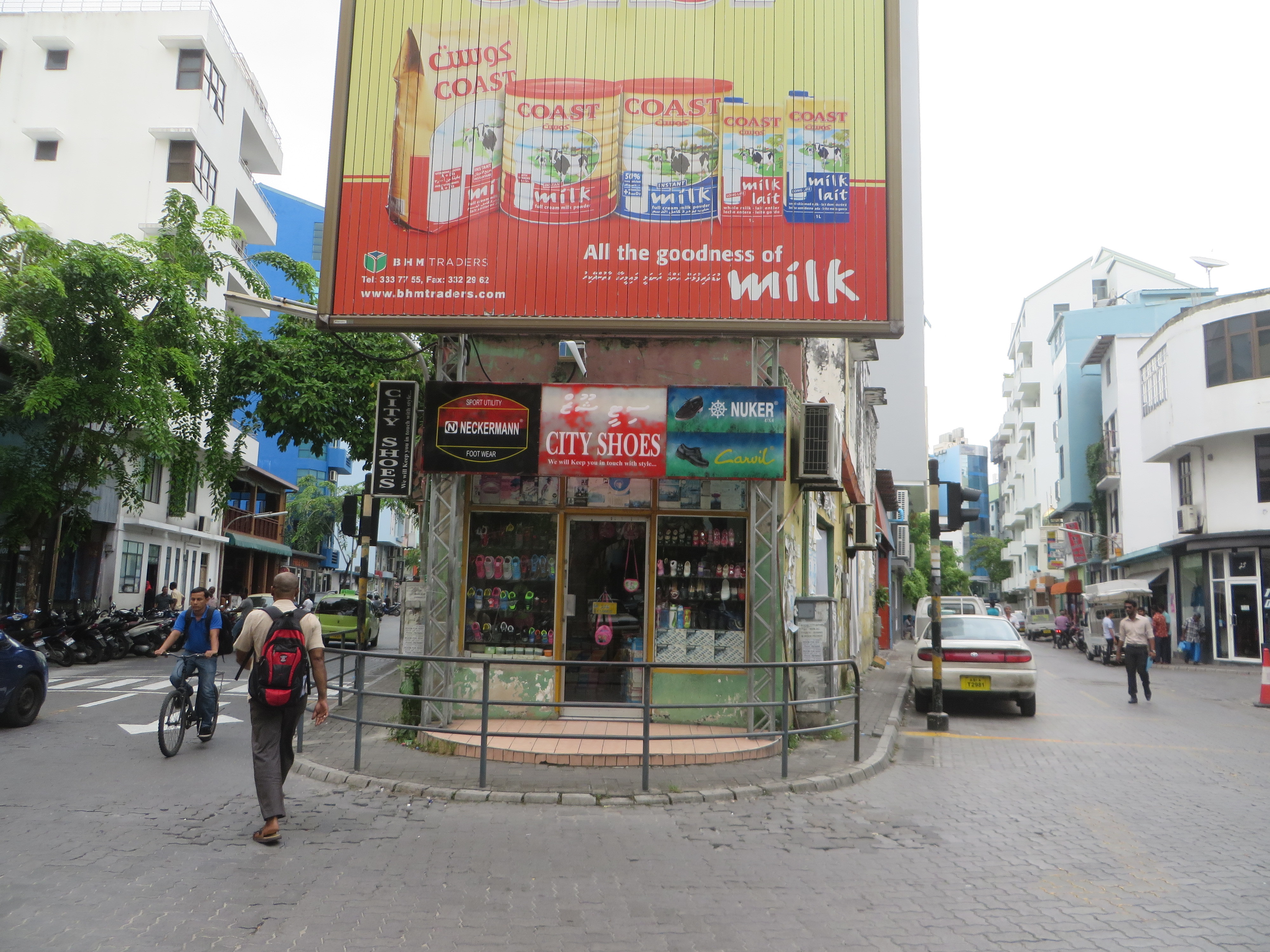 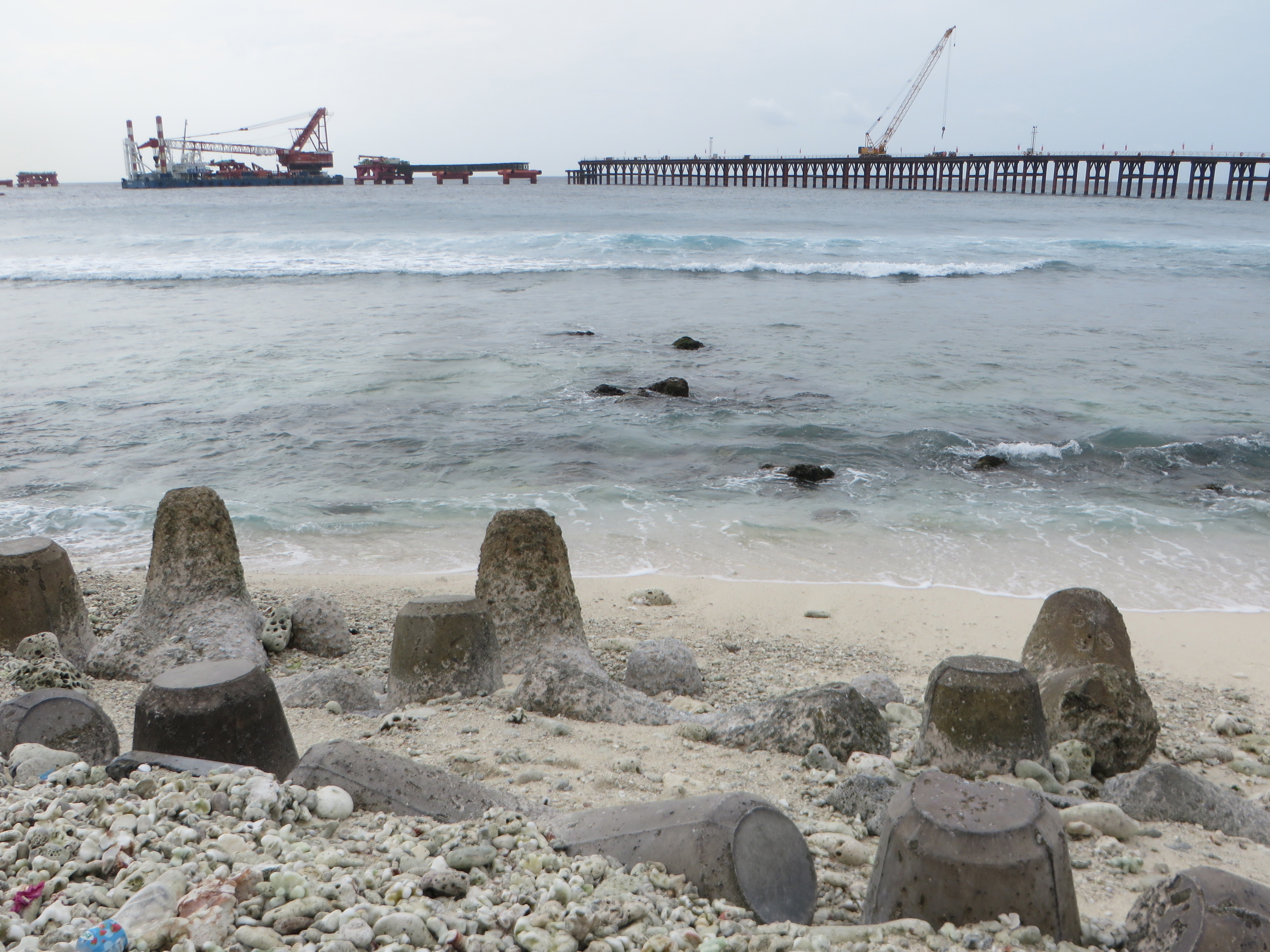 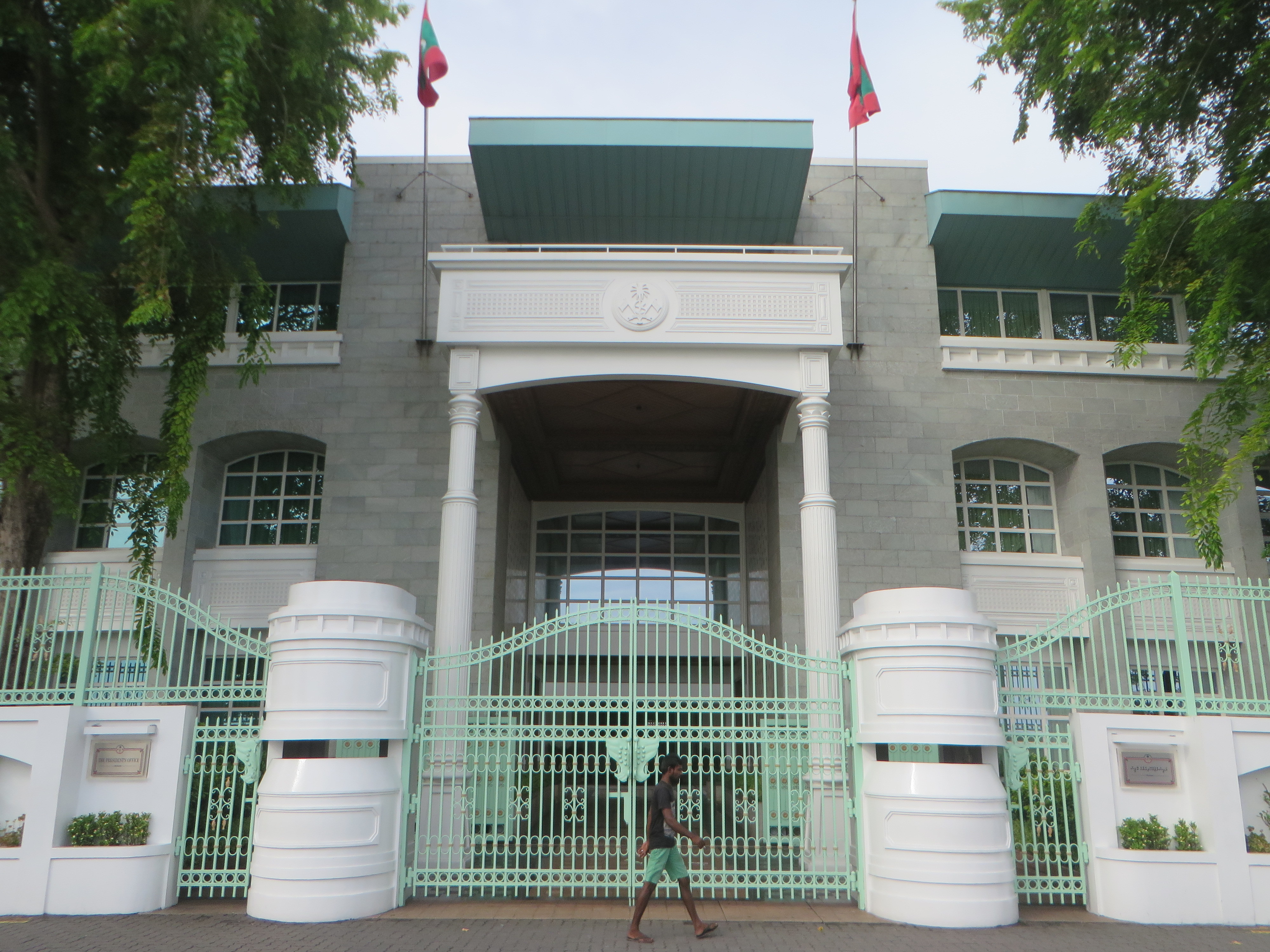 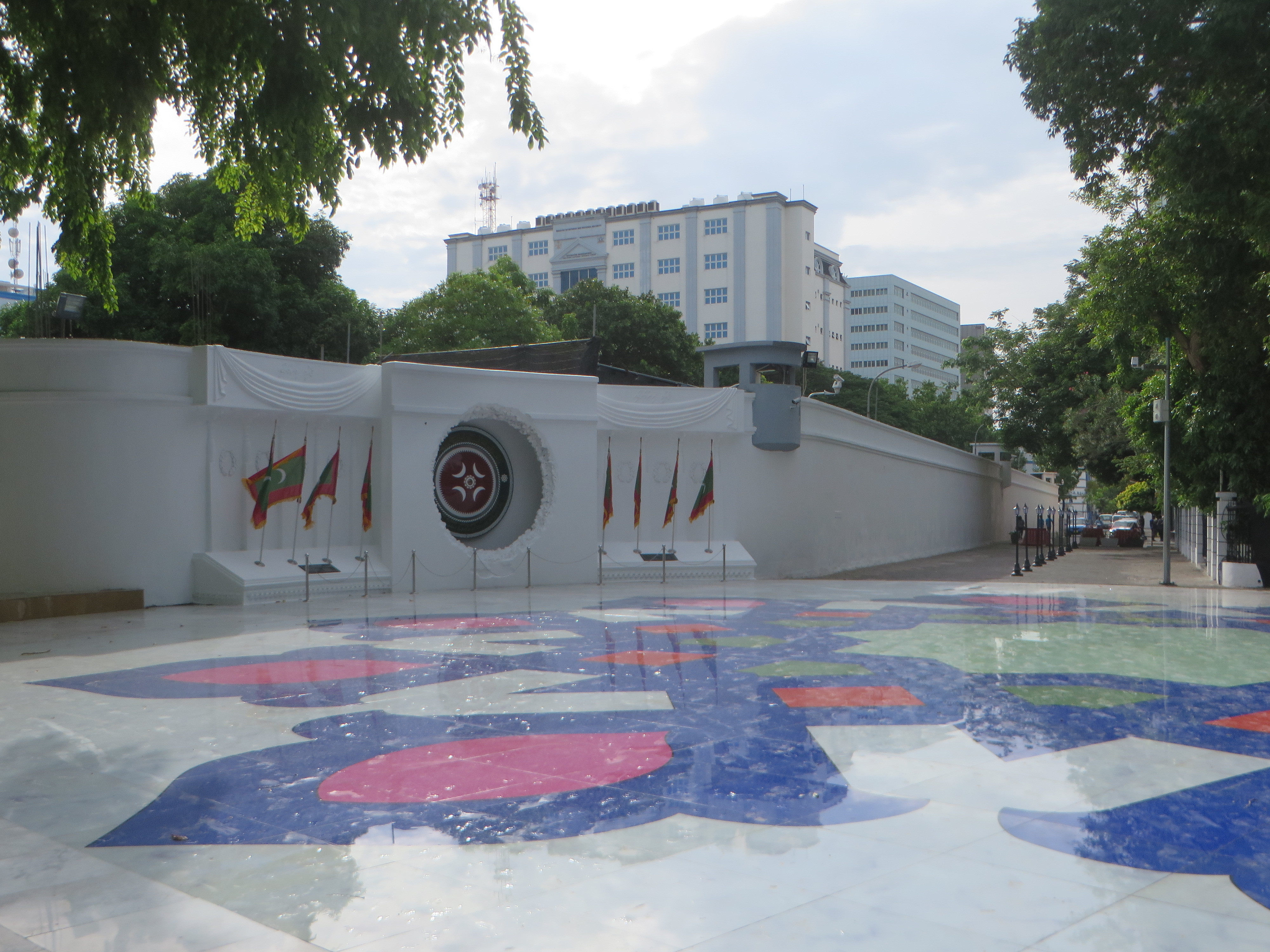 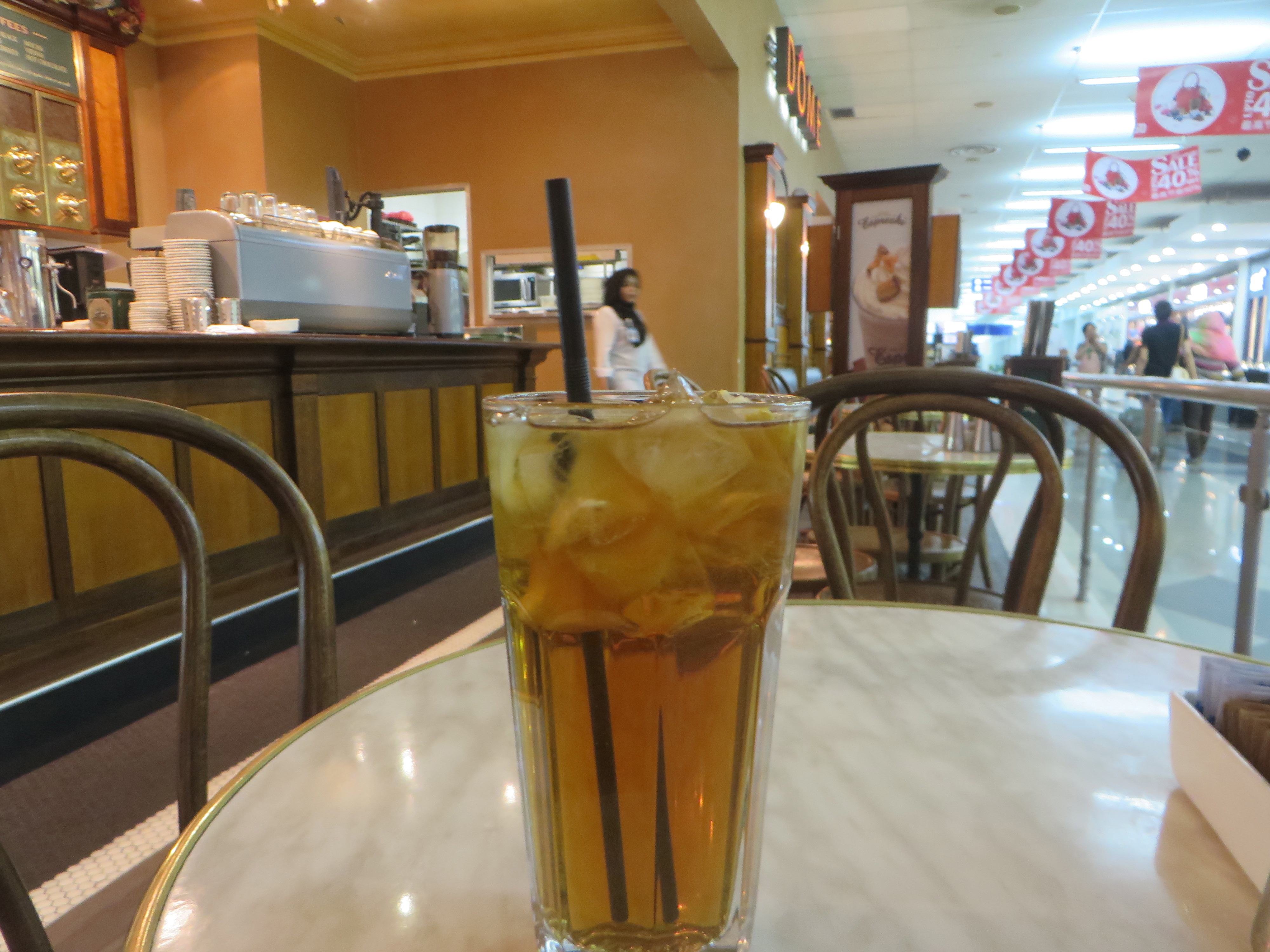