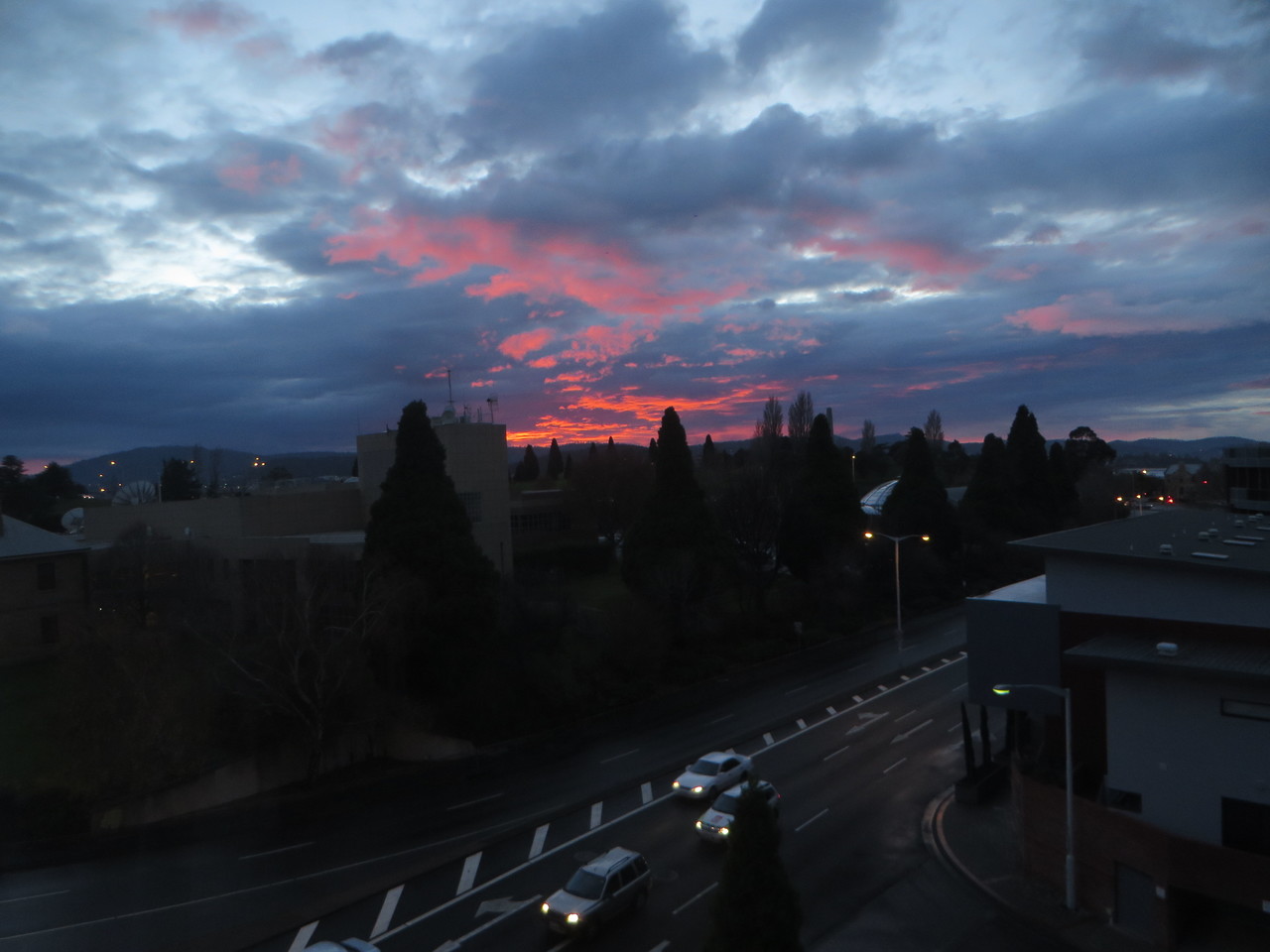 On a clear afternoon, you can see Antarctica in the distance. On other days, the view from the harbor will leave you with the sensation that you are cut off from the rest of the world. Hobart, the capital of Tasmania, appears as though it is perpetually in autumn with the trees’ red, brown, and yellow leaves askew on the ground. The town is neat and orderly and more akin to New England in the U.S. or a small town in the South of France. 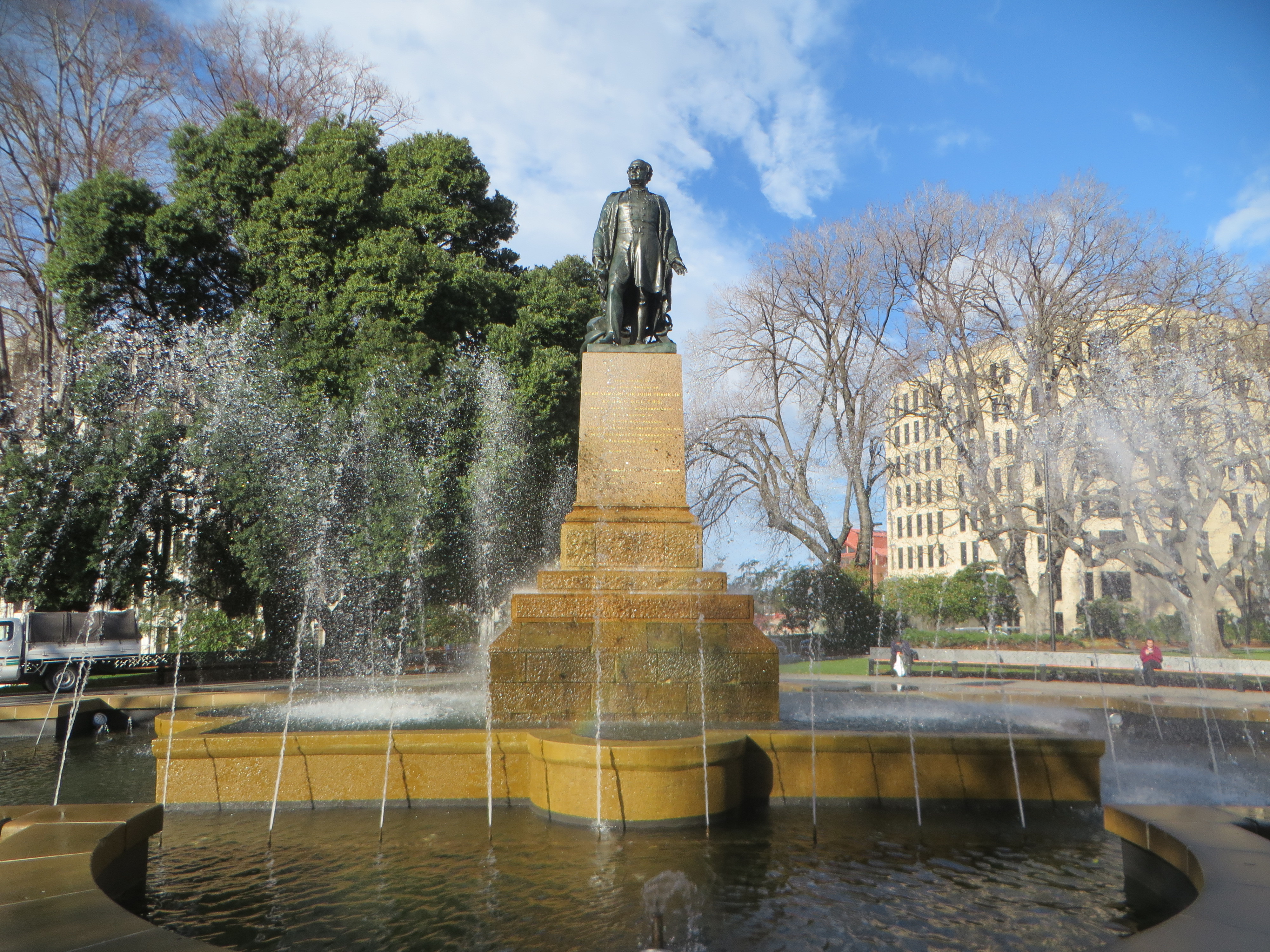 Soft and subdued earth tones are painted on the older and most prominent buildings, while the newer ones are a mix of brick and glass that provide a skyline mainly composed of four-story buildings with one or two glass structures that give a feeling of modernity. 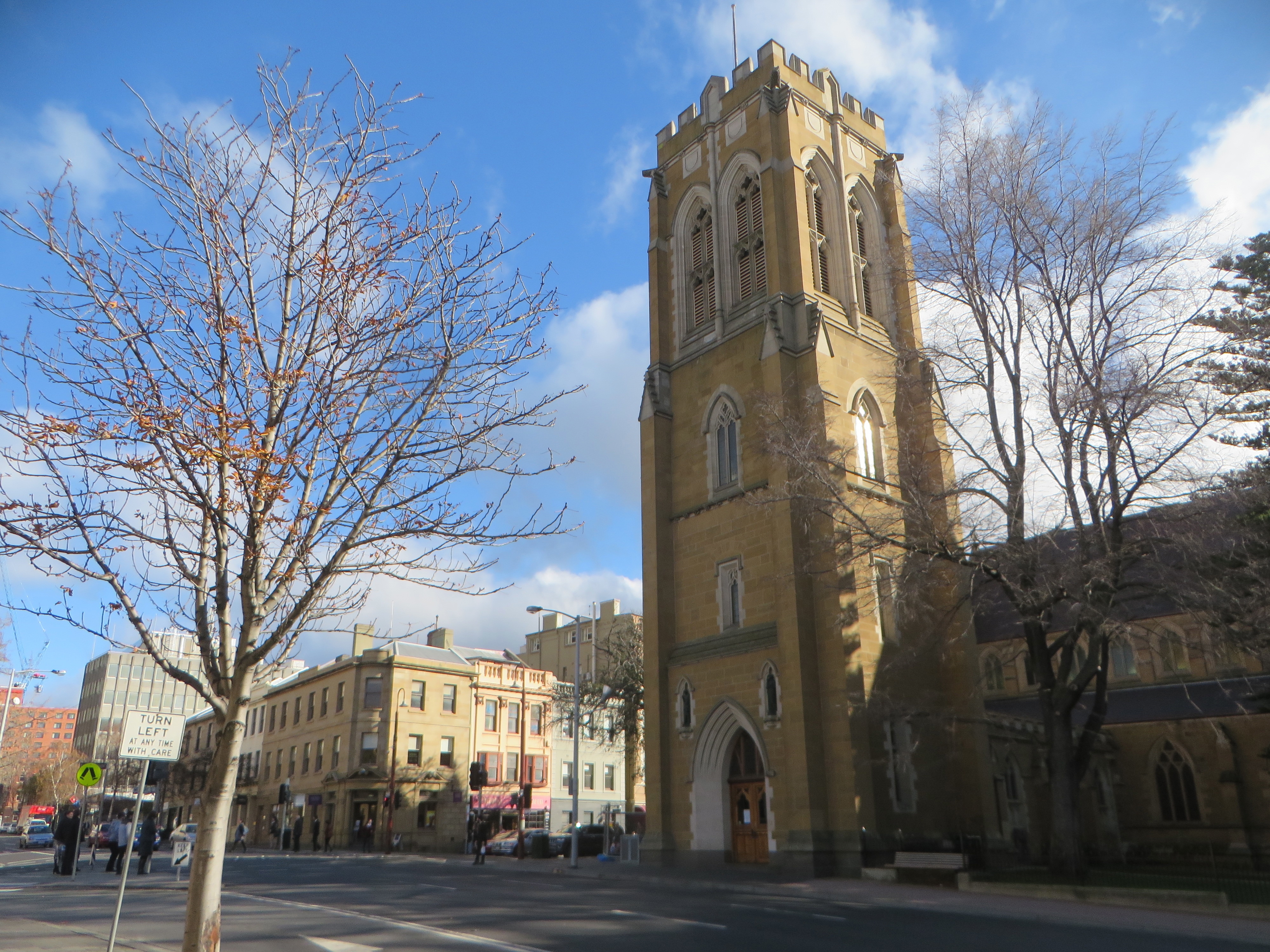 Viewed from above, the area would look like a croissant with the harbor as the flakey center and the business center a crispy crust. No one is ever in a rush to go anywhere or at least that is the impression you see. Only in the early hours of the morning do you see a swarm of cars streaming out of town off to destinations further in-land.

Hobart a small town on an unassuming island that points south.

As this “almost” city is more countryside, I came to Tazy (a nickname for the state/island) for peace and quiet. I wanted to stay away from the much bigger Melbourne and Sydney to feel a sense of calm that is hard to find. This side trip was to simply get a breather, while doing nothing somewhere, anywhere other than home. 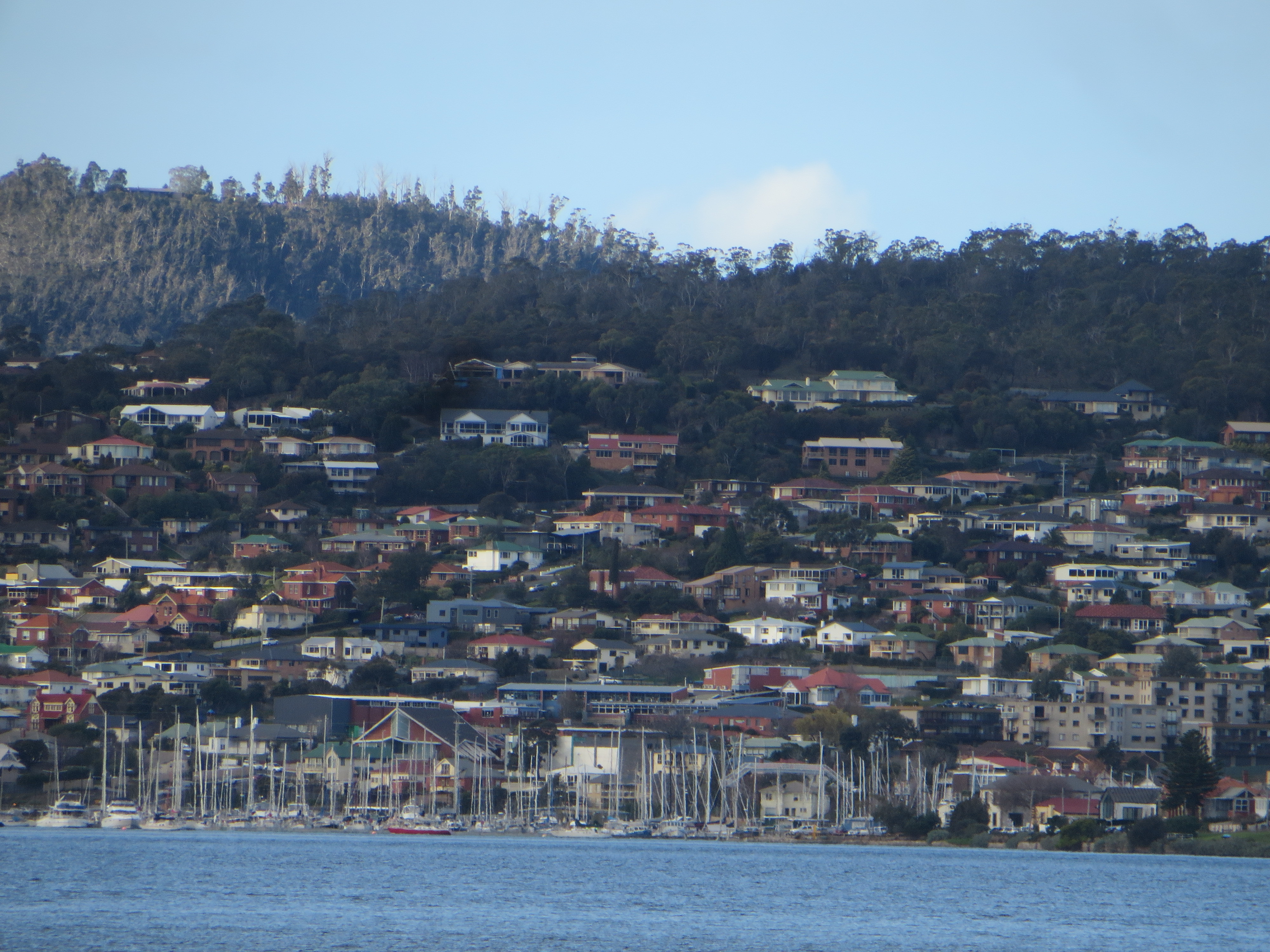 Does that make sense?

The thought that crossed my mind was “do not engage in anything active” as the cool crisp air met me upon my arrival. I have been interested in Tasmania for some years since a friend told me that she had lived there. She always remarked about how peaceful it was, and so images of a Norman Rockwell like perfection only found in an Australian setting started to take hold of me. Thoughts of coming across Tasmanian devils impressed me and those long-ago cartoons compelled me to visit.

Was the cartoon really a promotion by the tourism board to encourage Americans to visit as soon as possible? As I walked to the harbor for the first of many times during my extended weekend, I saw a chunk of ice in the distance and then a small craft departed the research center at the tip of Constitution Dock. 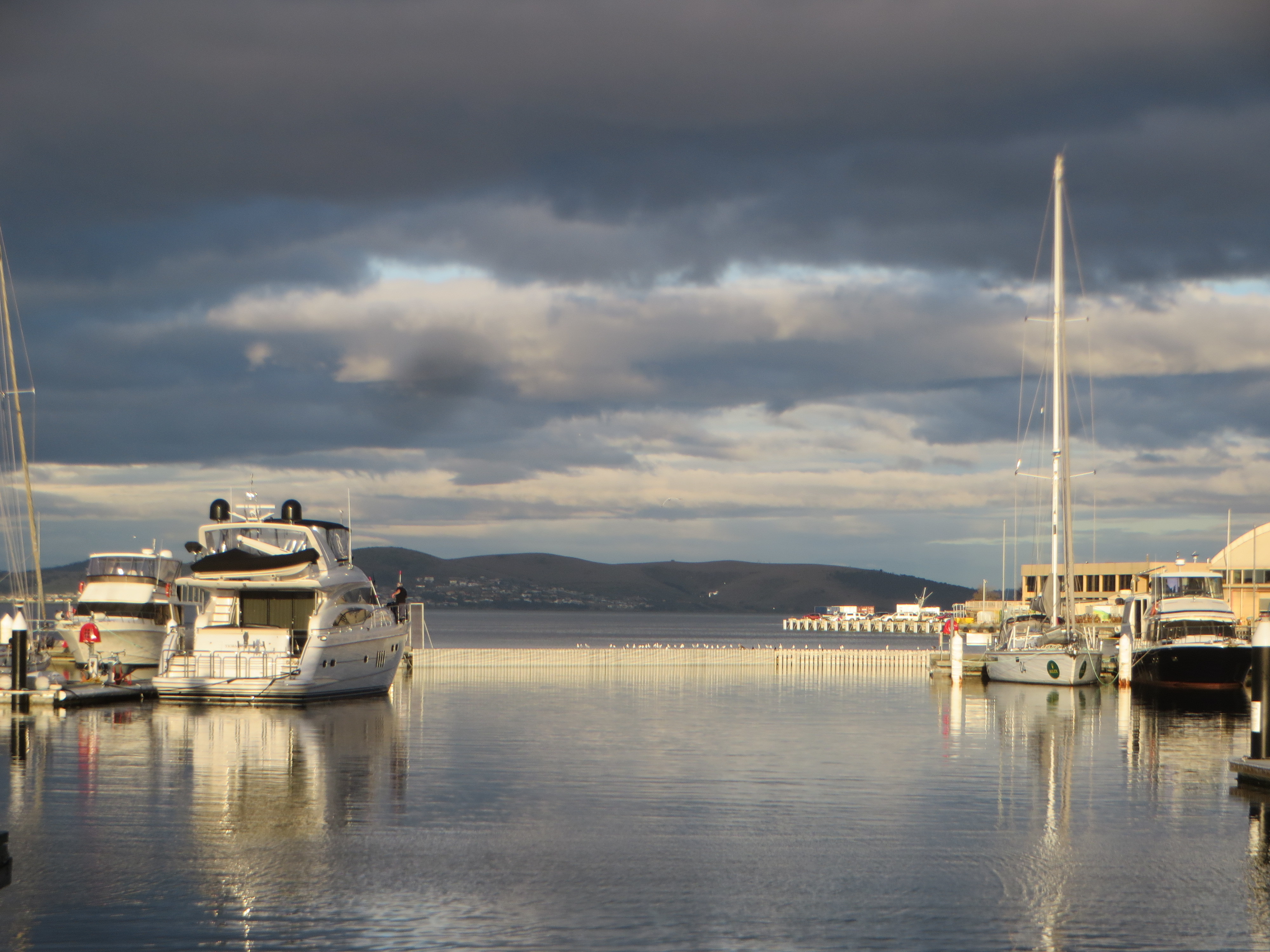 Most locals eventually accept this view as routine, but as a visitor, it fascinated me.
The arts and culture scene centers around Constitution Dock where The Art Gallery & Museum takes precedence, but around it are smaller museums and galleries showcasing up and coming works and talent.

My interest in history motivated me to spend the late morning in the main museum, and learning more about the indigenous population that once lived here and the first prisoners who lived in the penal colony of Van Damien. The name was later changed to Tasmania to move away from a dismal past. 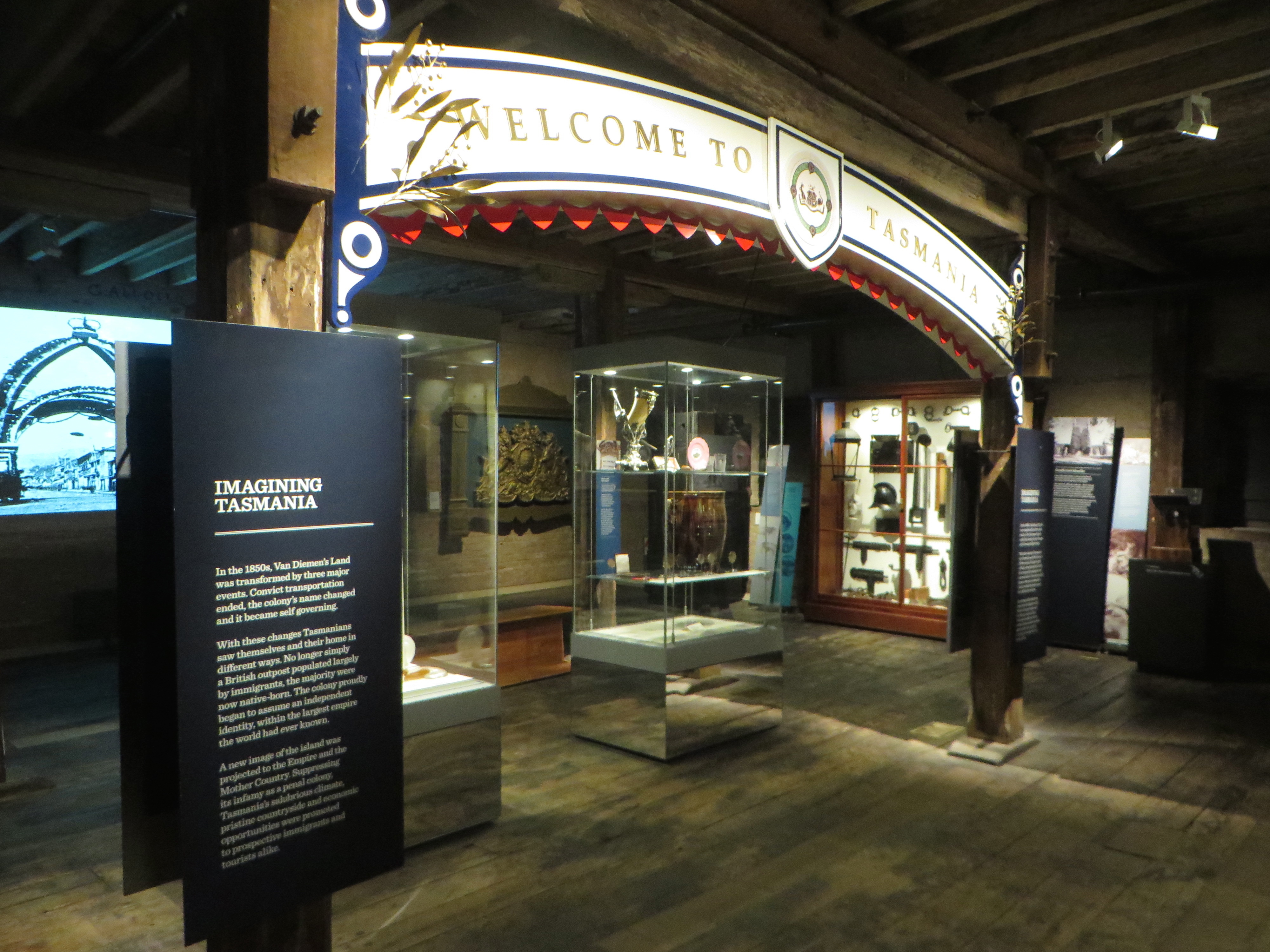 Today, the island is a monument to penguins and other species that cohabitate with people. At the bars and eateries that line the waterfront, I was usually the first to sit on a bar-side stool. If you make it to Hobart, don’t be surprised to have an American or a European serving your drinks or preparing your meal. Often university students will work in Oz due to the similarities in language and proximity in value of the Australian dollar. 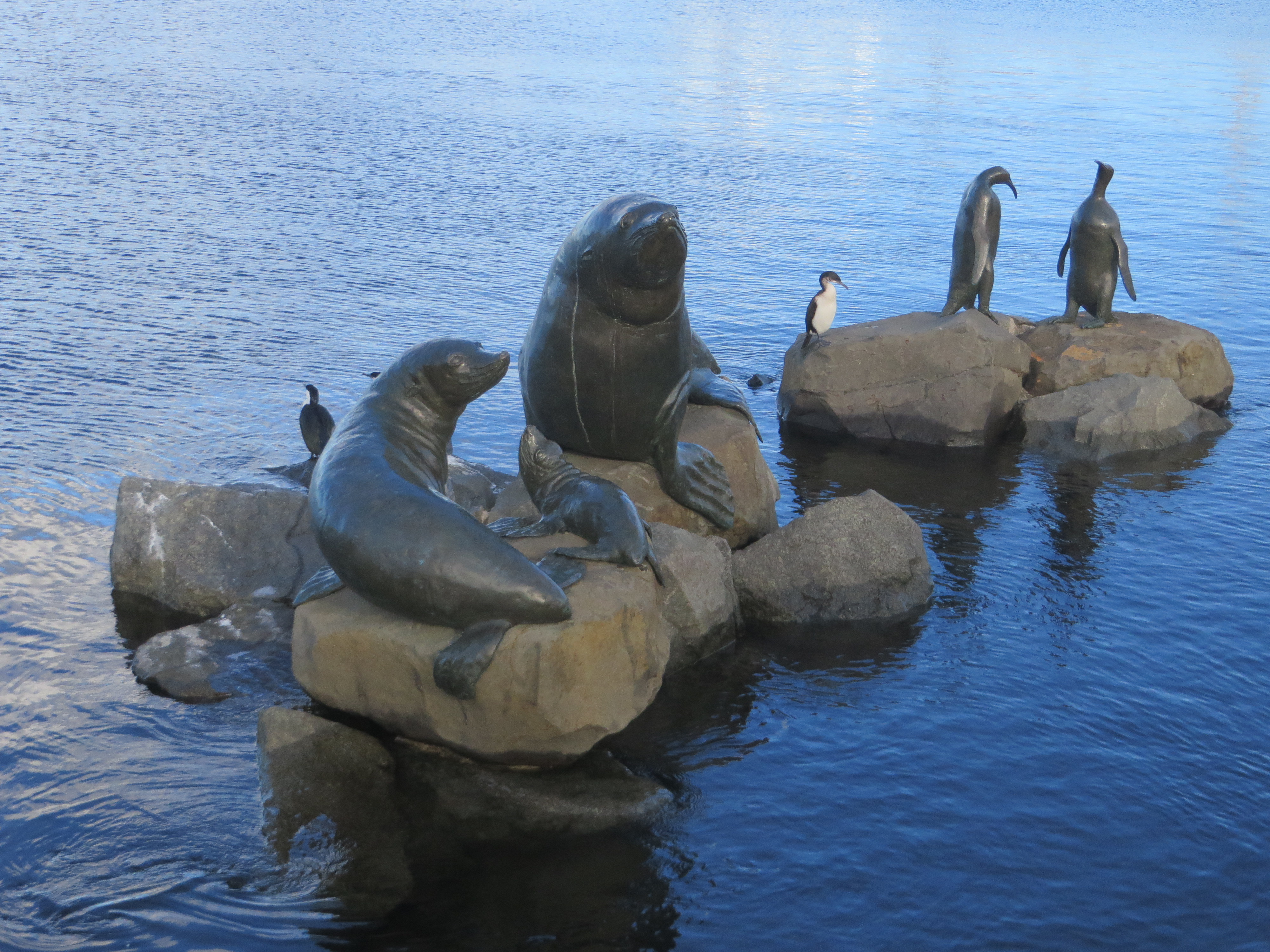 Excited upon their arrival, the students quickly acclimate to their surroundings with their only complaint being the long flight/s to reach Hobart. To find Tasmania, look under the mainland of Australia due south to the bottom of the world (not quite that far).

Once here, they quickly find a community of other temporary residents who show them the ropes. As the restaurants don’t stay open late, people go to one or two carts serving sea food menus ranging from fish and chips to calamari in a cone.
As Hobart is more of a family destination, you rarely see any debauchery or late night debacles. The sensation of feeling safe is always present, even after the town shuts down long after office hours. 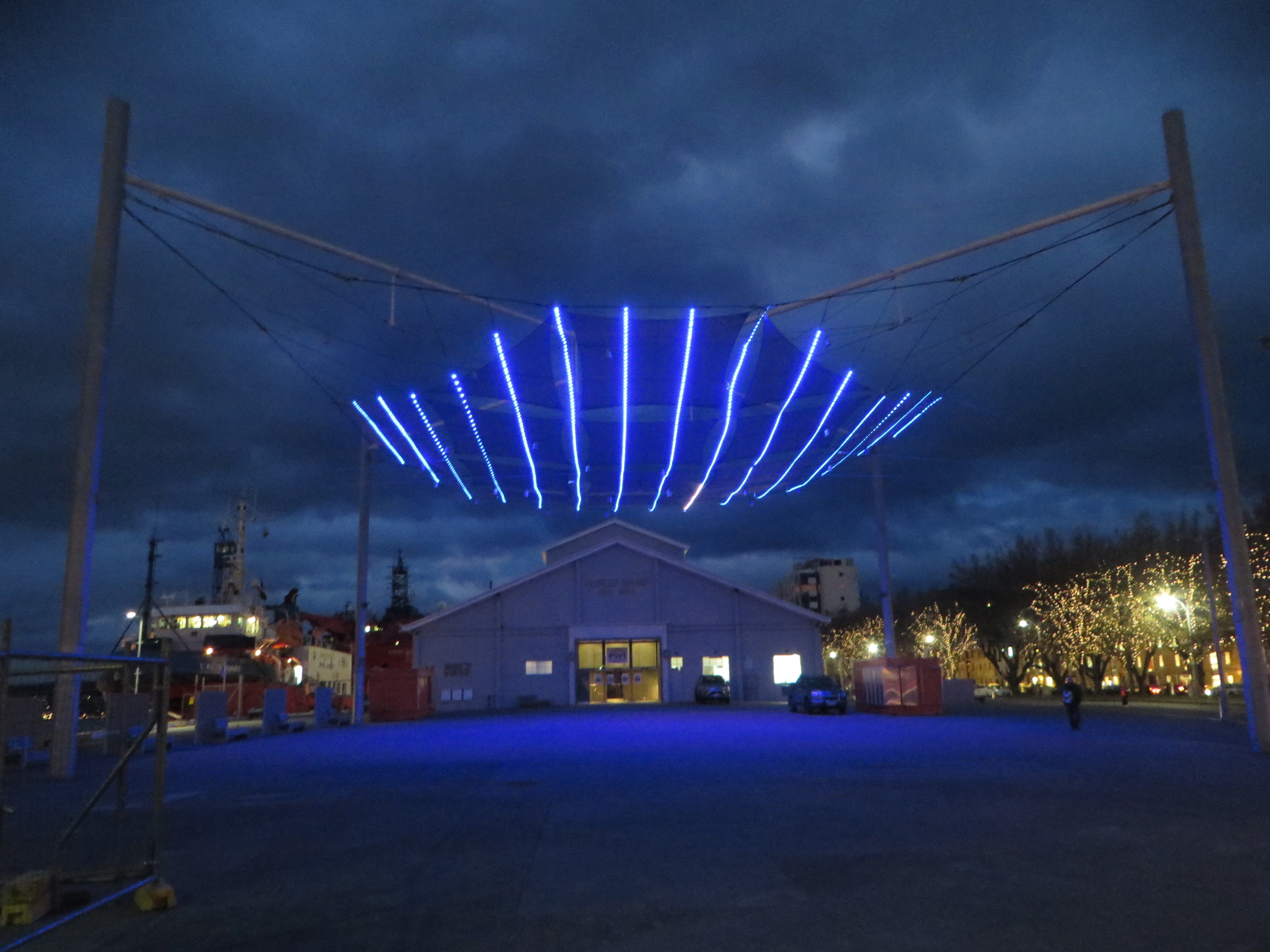 I quickly began to enjoy my routine of early morning walks and late evening drinks. The cool air was still giving me a sensation I enjoyed when waking up and truly having my eyes wide open.

Tasmania gave me the break I needed to concentrate on myself without feeling rushed. After a few days, I had attained the peace of mind that I needed to continue my journey, but not before I took in a few quick breaths as though they were souvenirs to keep for as long as possible. 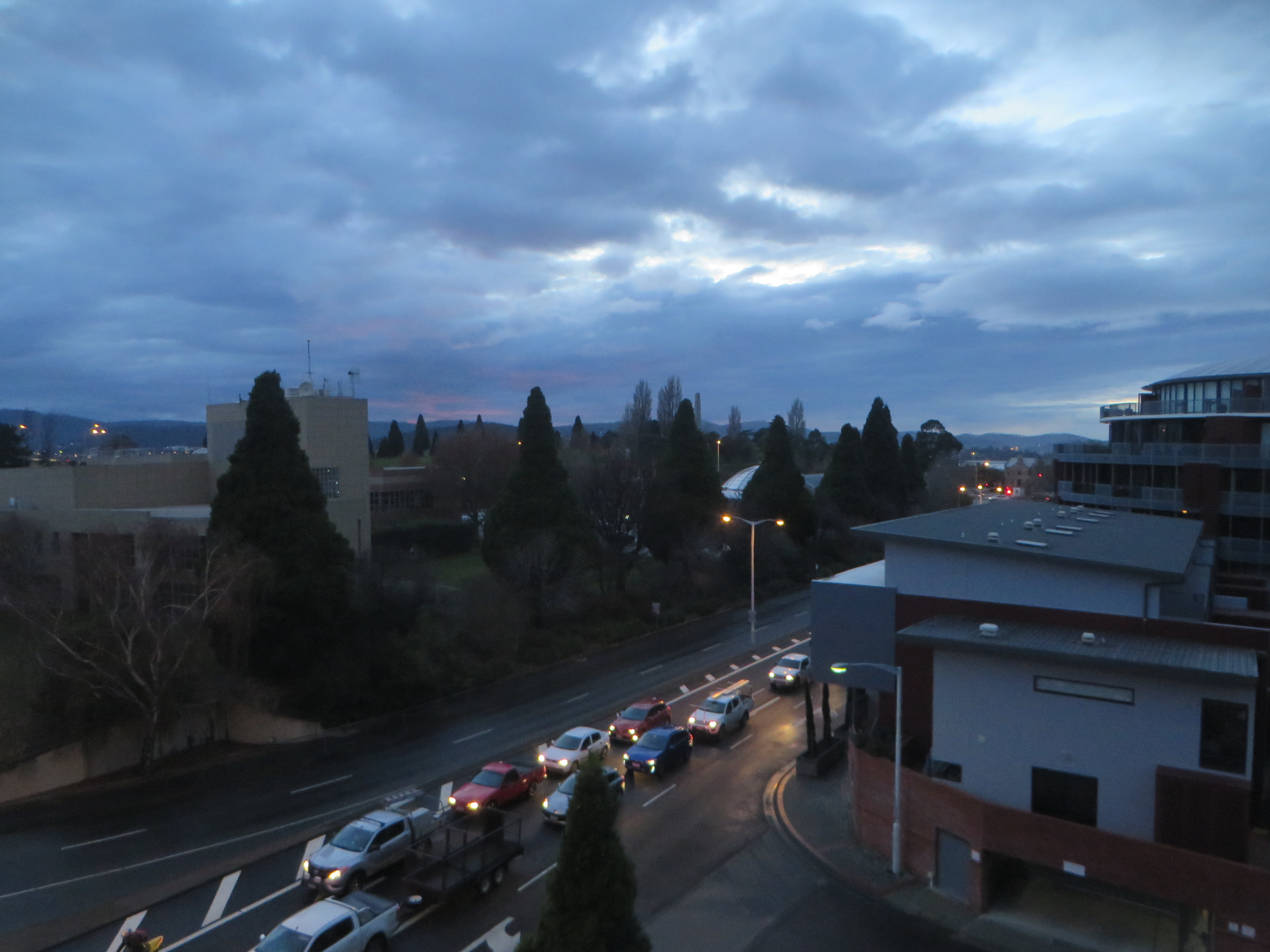 From my hotel room, I saw the skyline gently trying to reach the sky that was filled with the reds, oranges, and yellows of sunrises and sunsets. I took my time packing while watching the colors change as if I was looking through a kaleidoscope rather than watching the natural start of the day through the windows.

Years later, when asked by the Tasmanian tourism board if I was familiar with the island, a feeling of calm embraced me as I remembered the sensation of being there.

I responded with a smile. 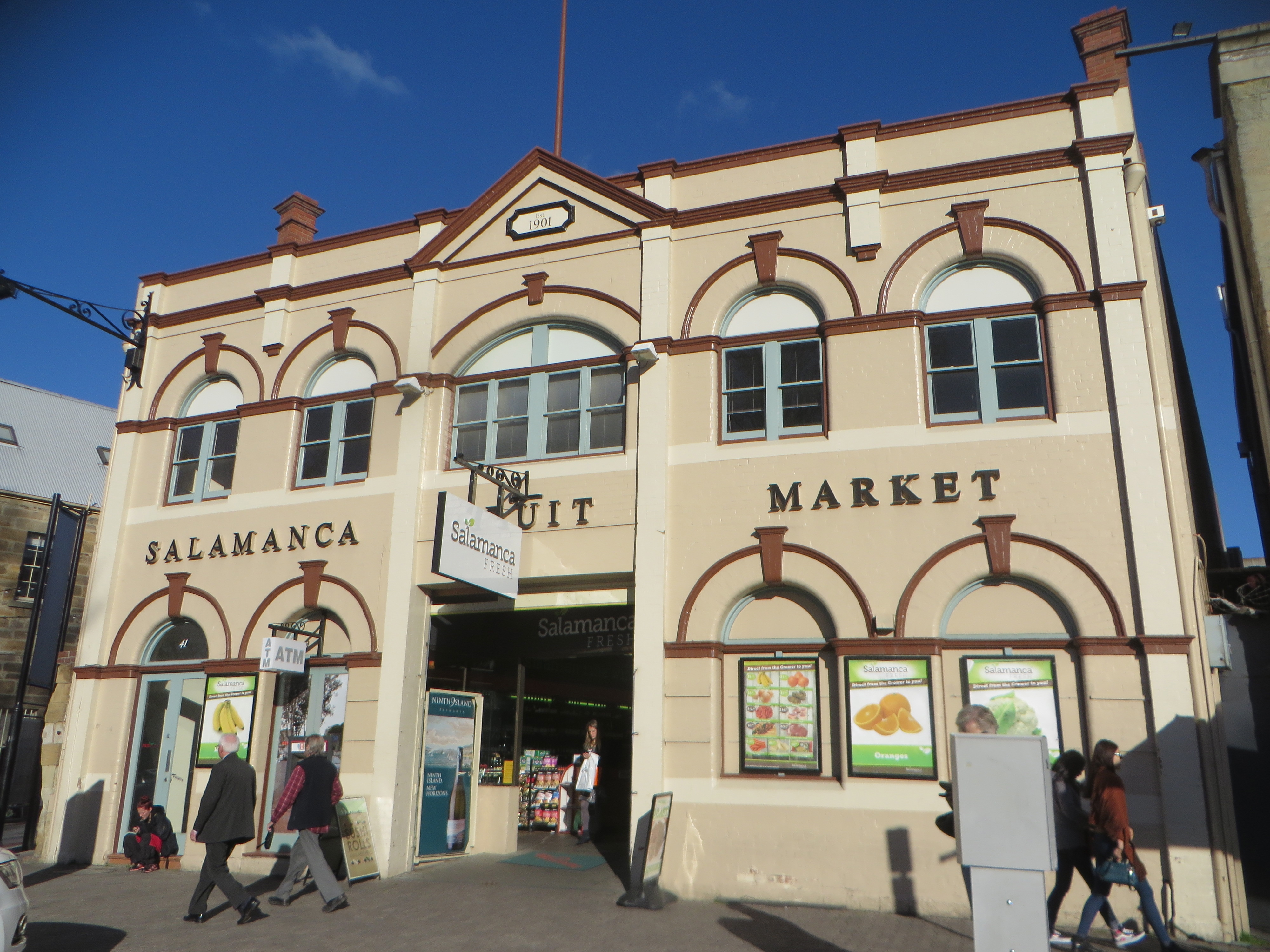 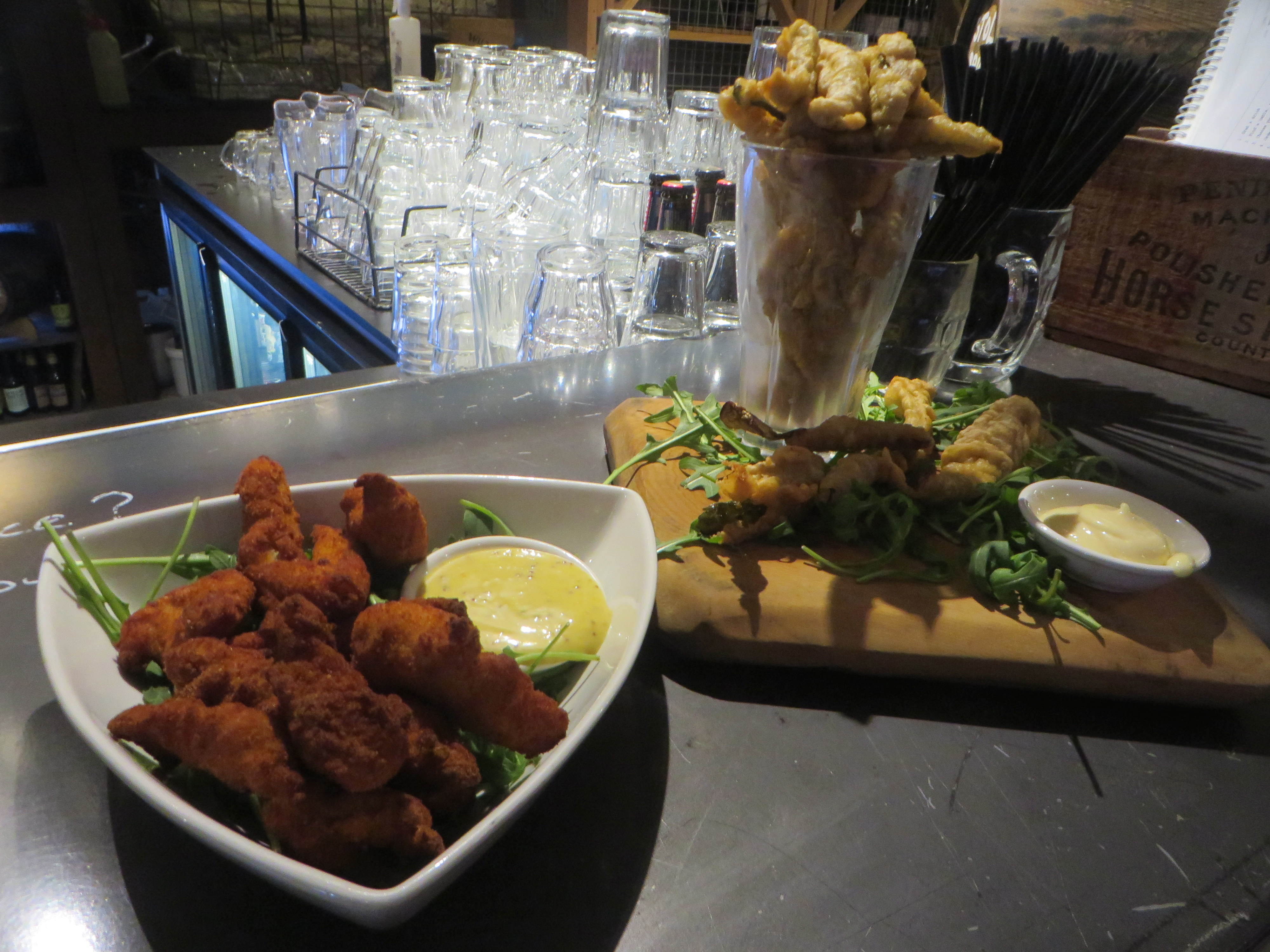 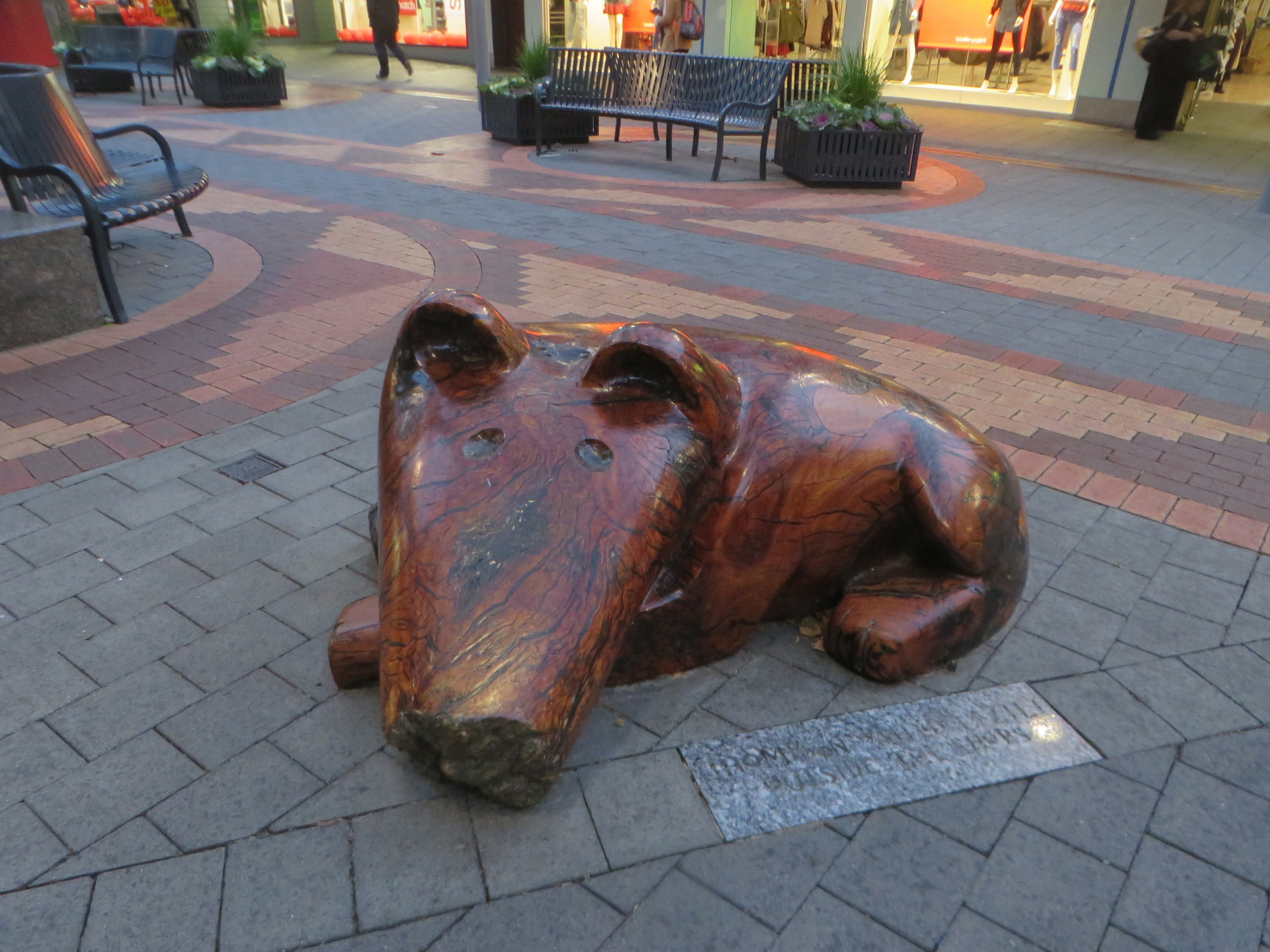 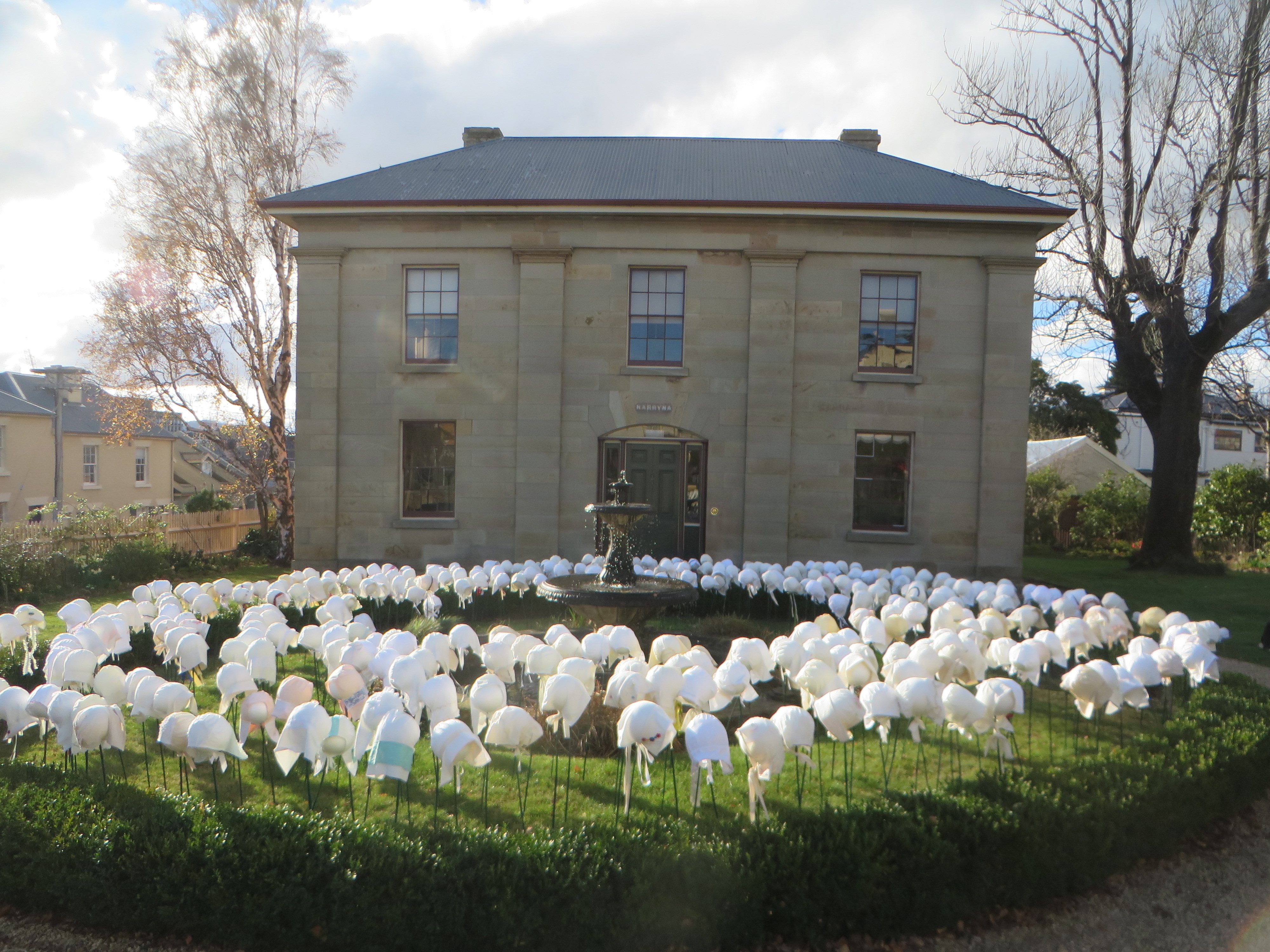 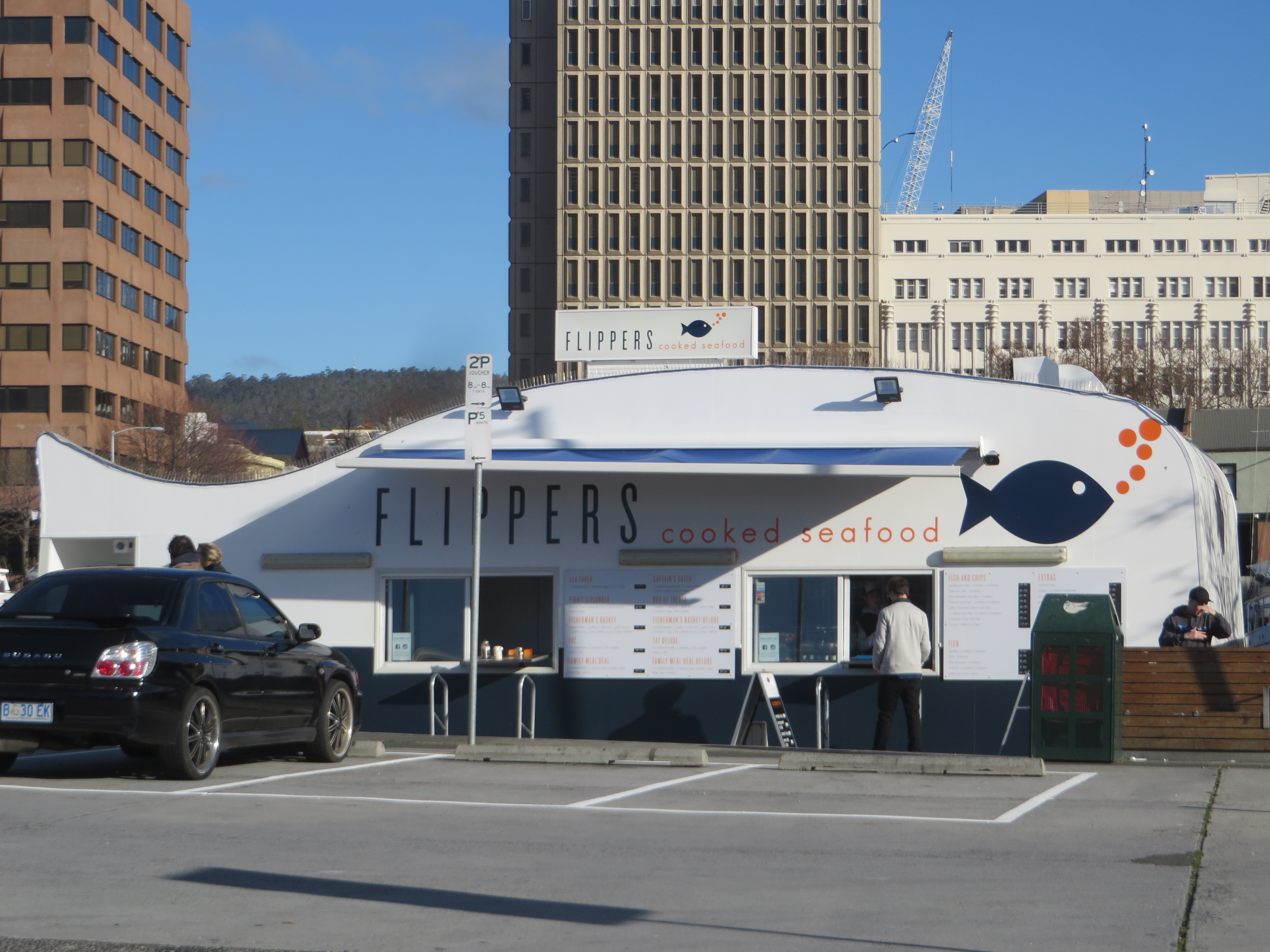 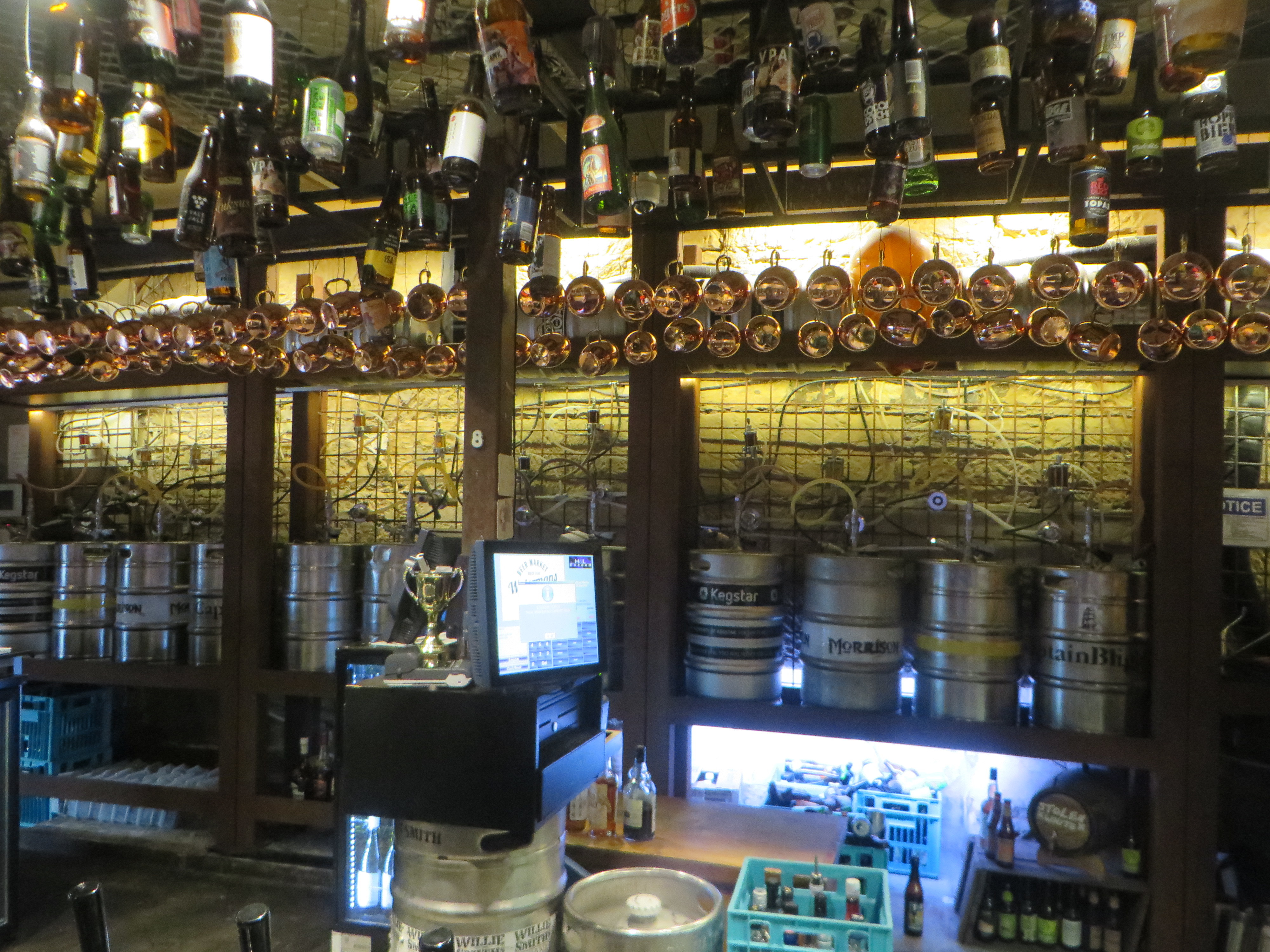 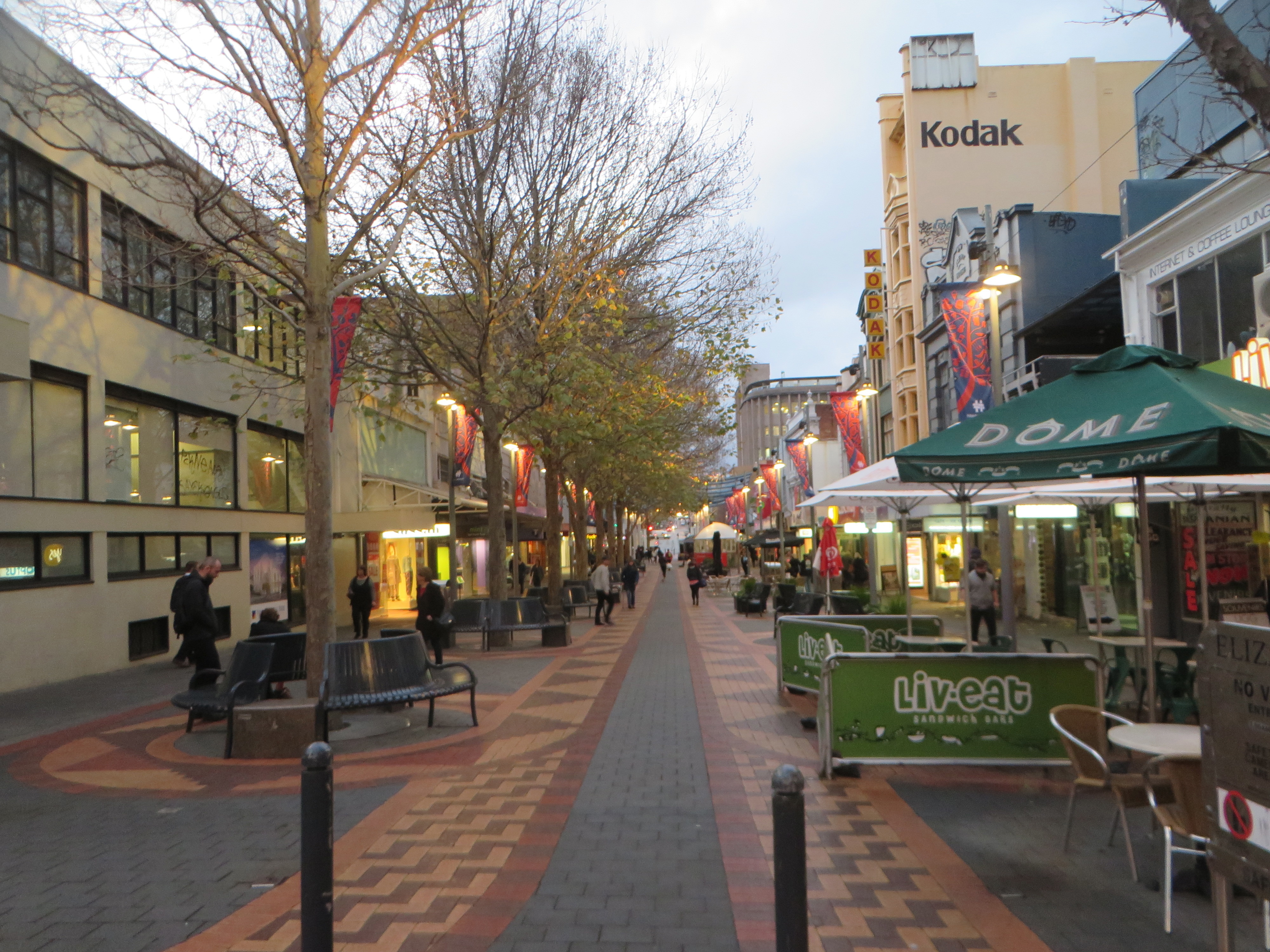 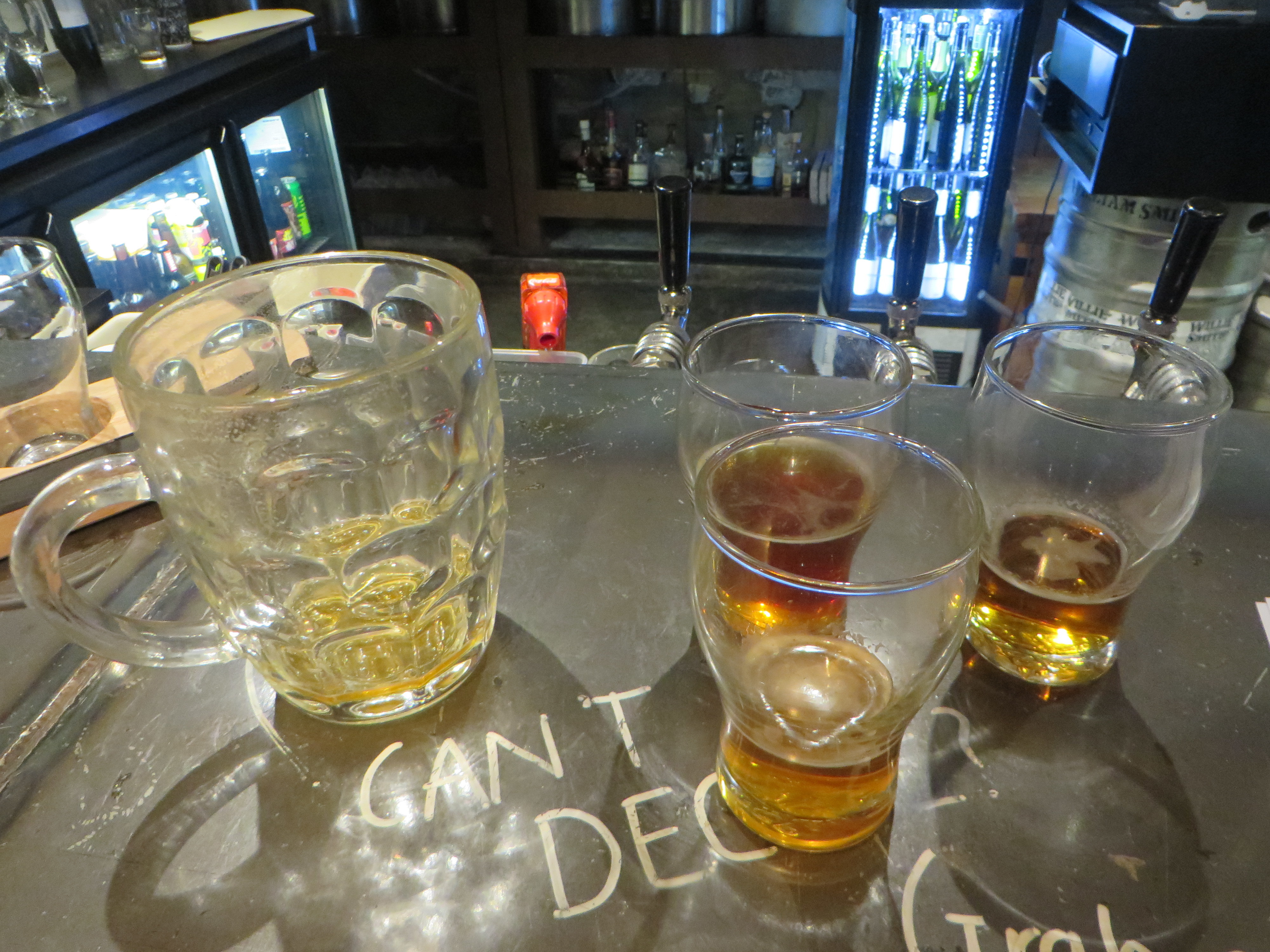 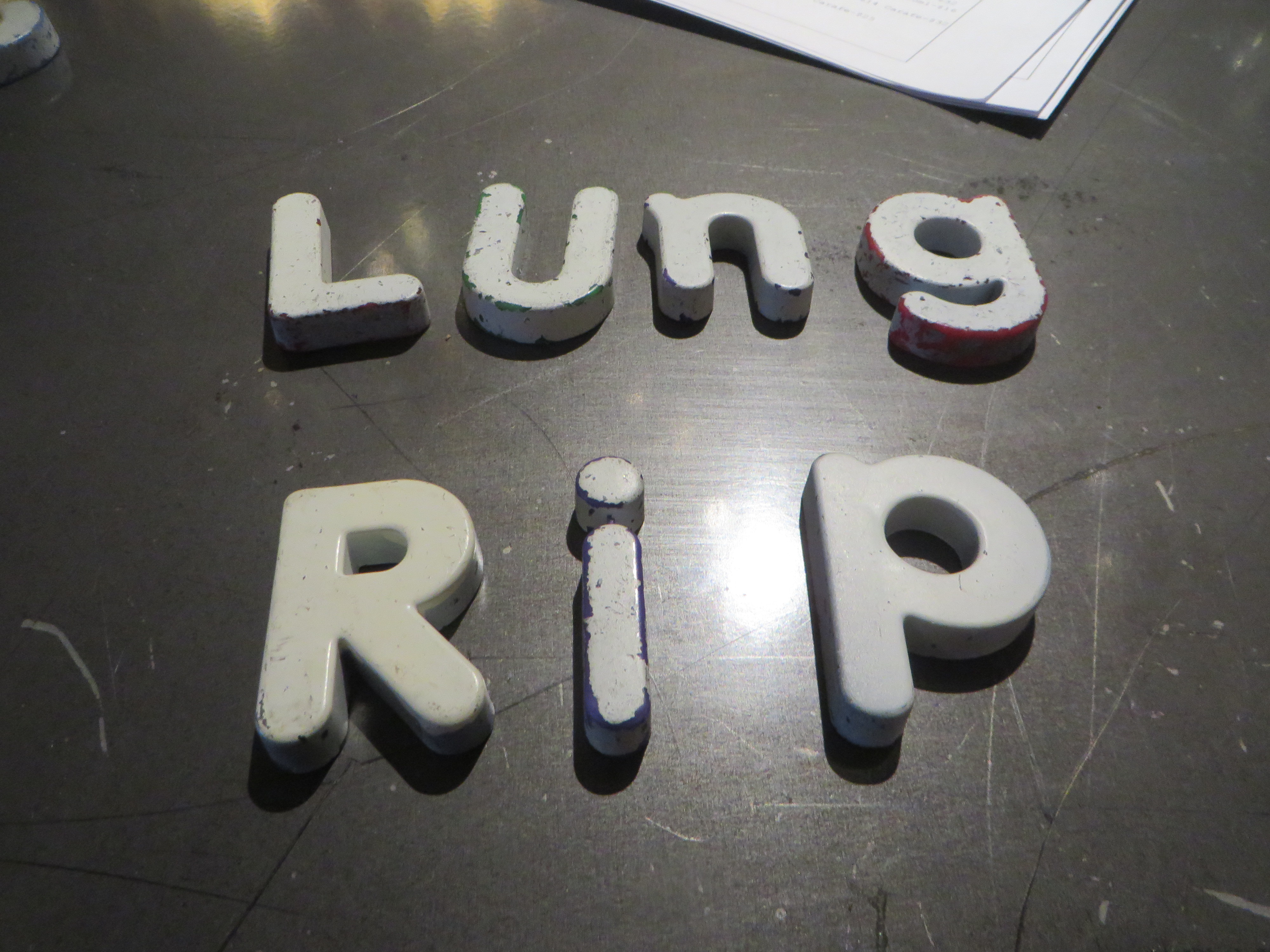