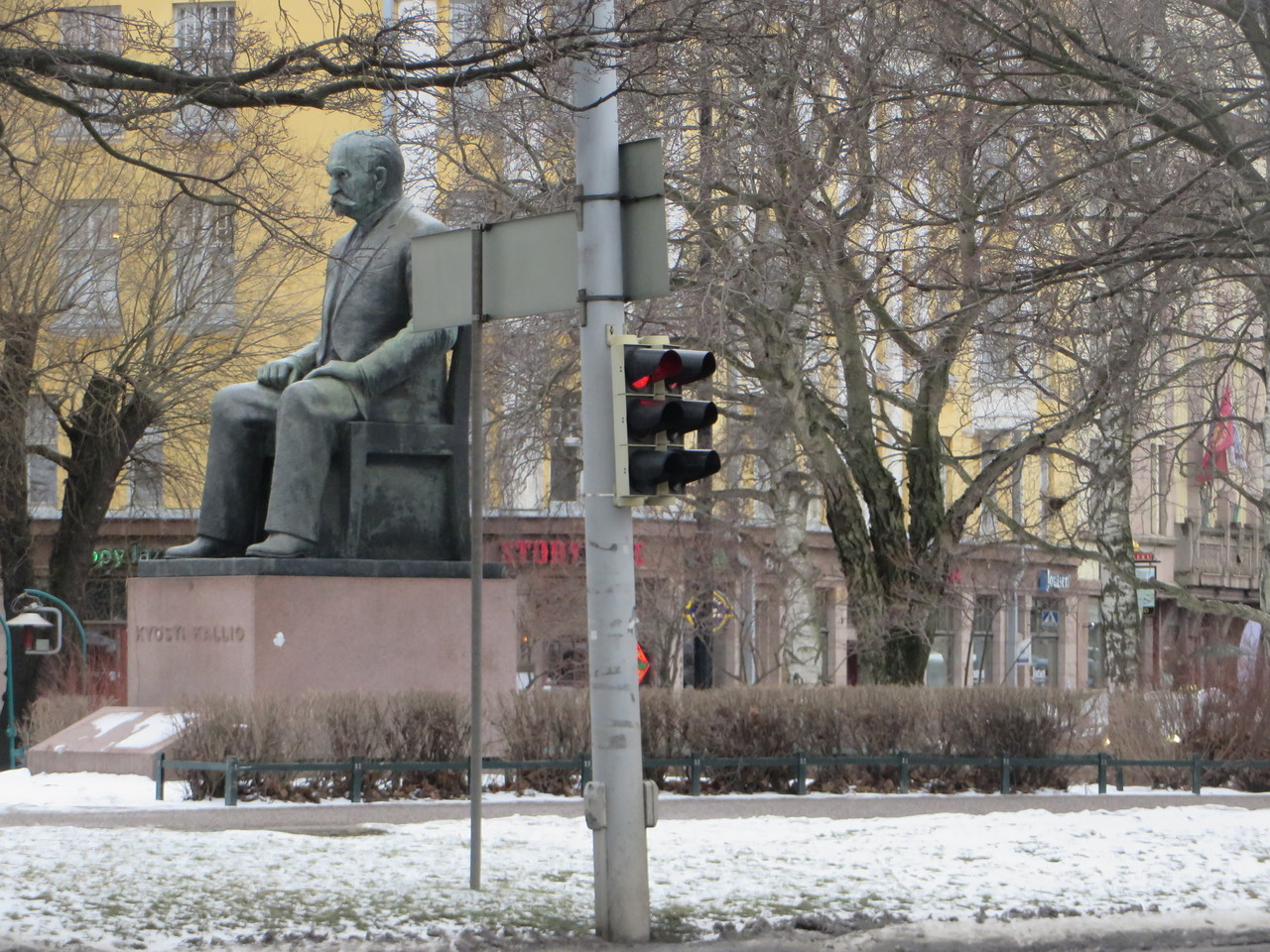 “I’m a hustler, I play pool for money and always win!” Her boast came in only a few decibels louder than Underground’s Born Slippy blaring through the speakers in the subterranean nightclub that I found days ago but was uncomfortable approaching, thinking it was a fetish sex club right out of the movie Eyes Wide Shut. An ominous sign on a dark hallway was all that indicated what was behind a huge, heavy dark door, but I had no way to determine what was actually there until I walked in. 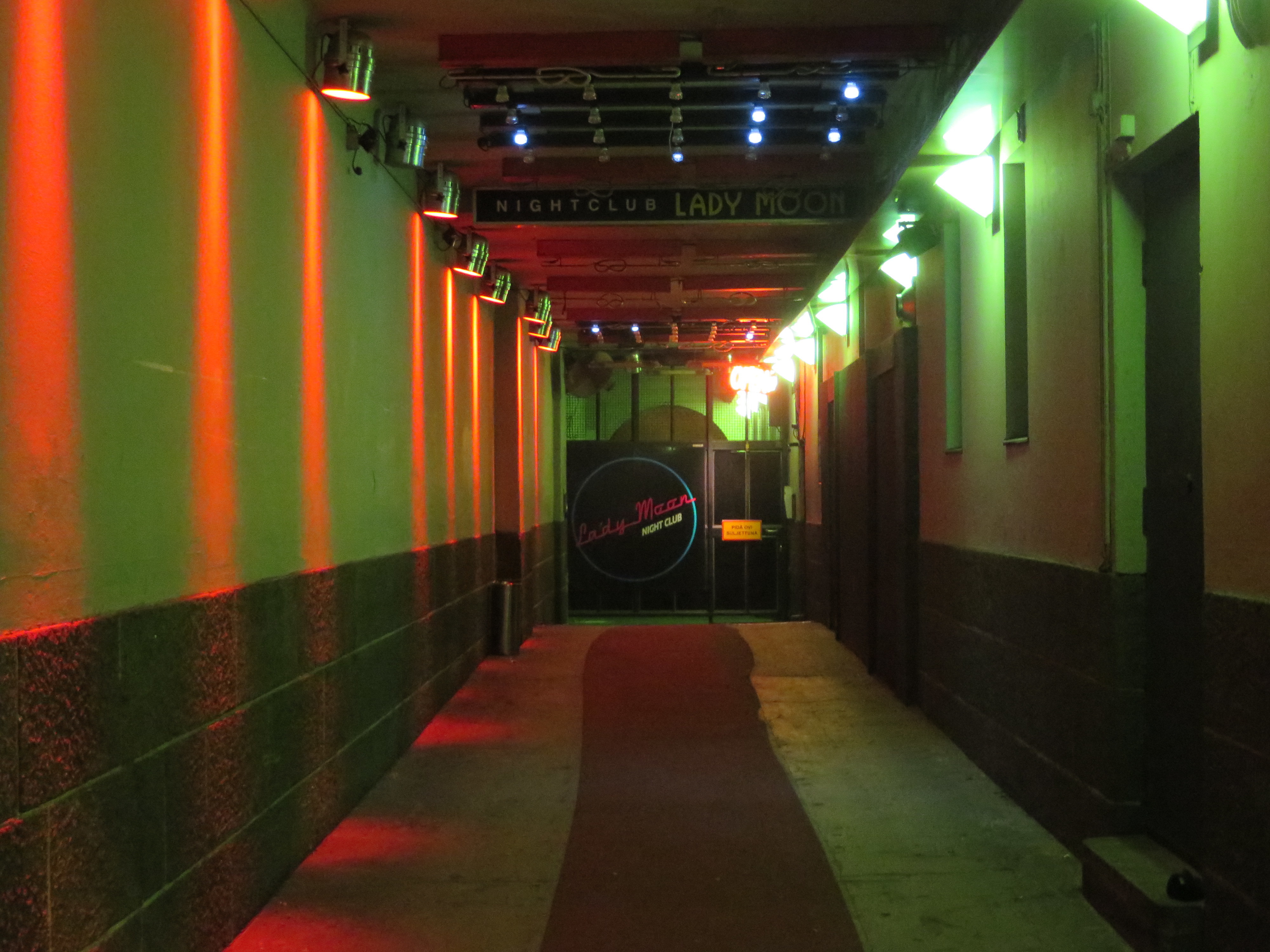 The rooms were dark, except for individual color schemes that reflected each mood. The music was late 80s and early 90s techno, which pleased me and the Fin I met at the bar who needed a long night of drinking to de-stress after a long day at work. He would later hit on Ms. Hustler while I was in the bathroom, but they did not make much headway as I noticed him slinking back after I returned. 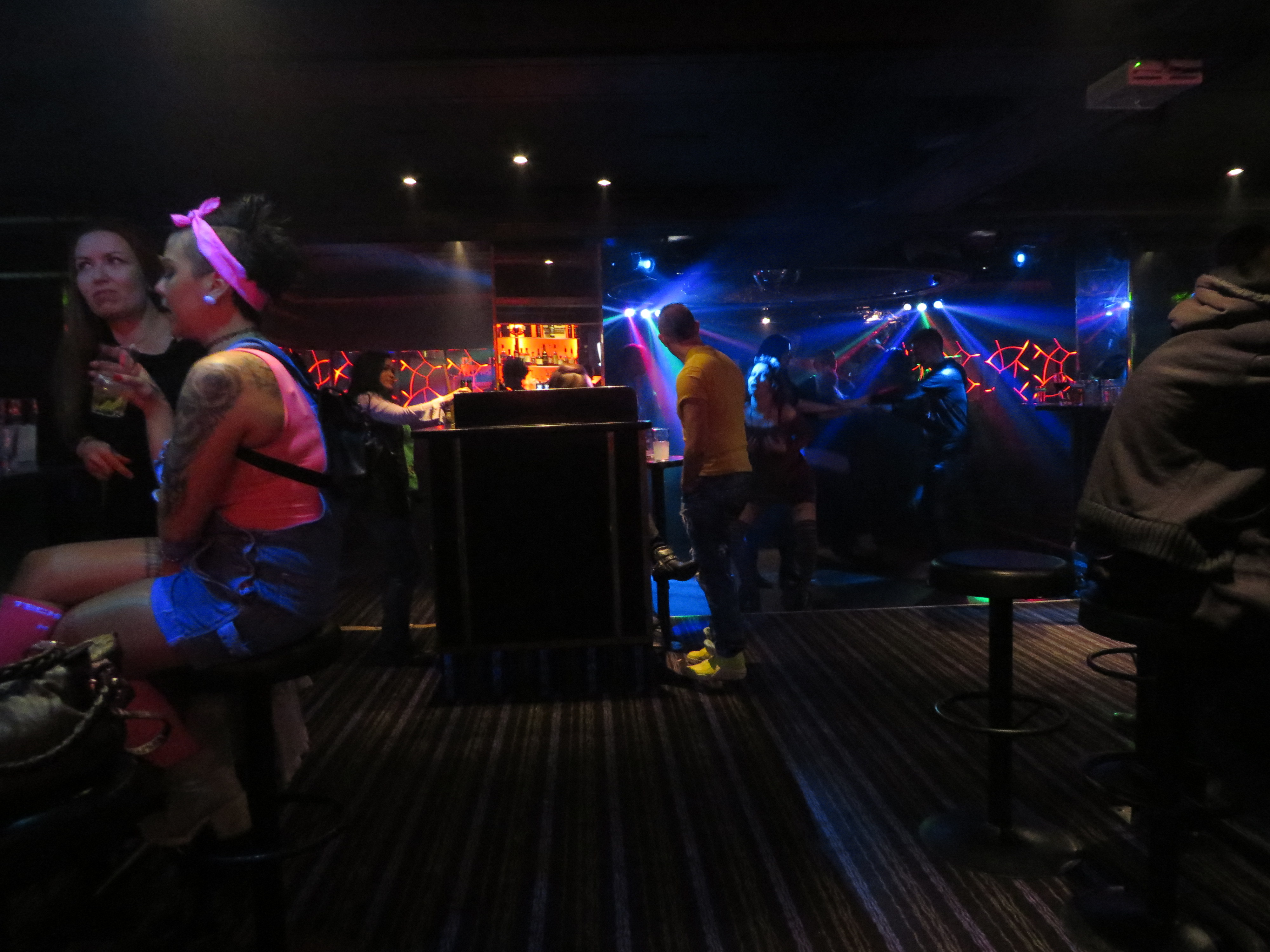 My time in Helsinki was an unexpected surprise considering what I learned and experienced after initially expecting nothing. Much of what I learned, I will share with you. 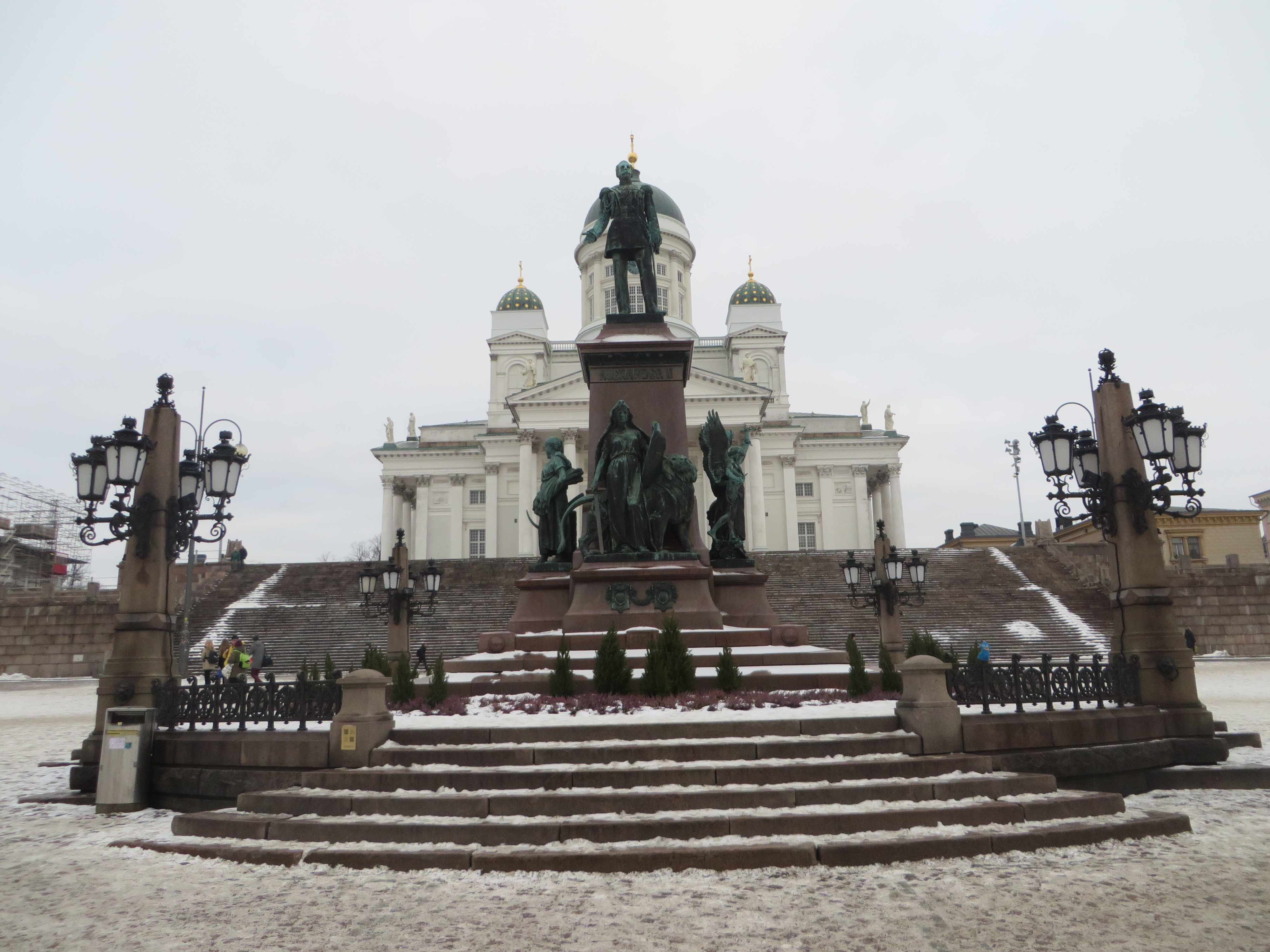 “Fins don’t like Russians too much.” A young man who admitted his family was from a border town between Finland and Russia had spent most of his life on this side of the border with only a few family visits. He cited the Winter War (1939 – 1940) as the point of contention. This period of Soviet expansion put border countries at risk of being absorbed into the Soviet Union after the start of World War II. 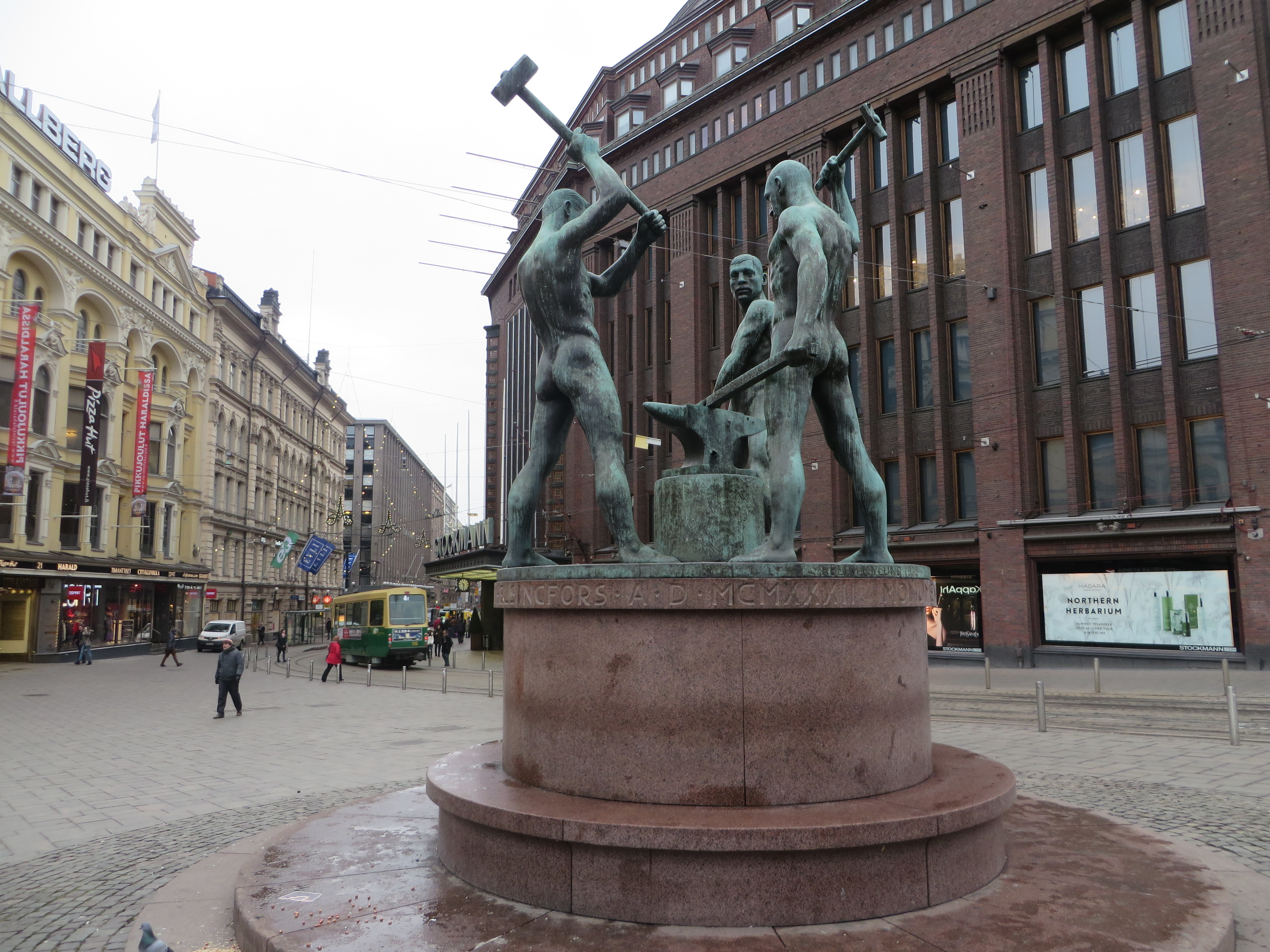 The Russian influence is still heavy in Finland. How could it not be? Many Russians eventually found themselves living in the country and forming there own communities. My visit to the local Farmers Market is a prime example. Latkas (potato pancakes), Baklavia (desserts), and Pirozhki (fried dough) were available, while women gossiped and worked together in contrast to the men sitting when not lifting boxes of supplies or complaining. Is this a typical display of what life is like for most immigrants? The architecture and culture reflect a strong Russian influence, so much so that you could fool yourself into believing you are in Russia. 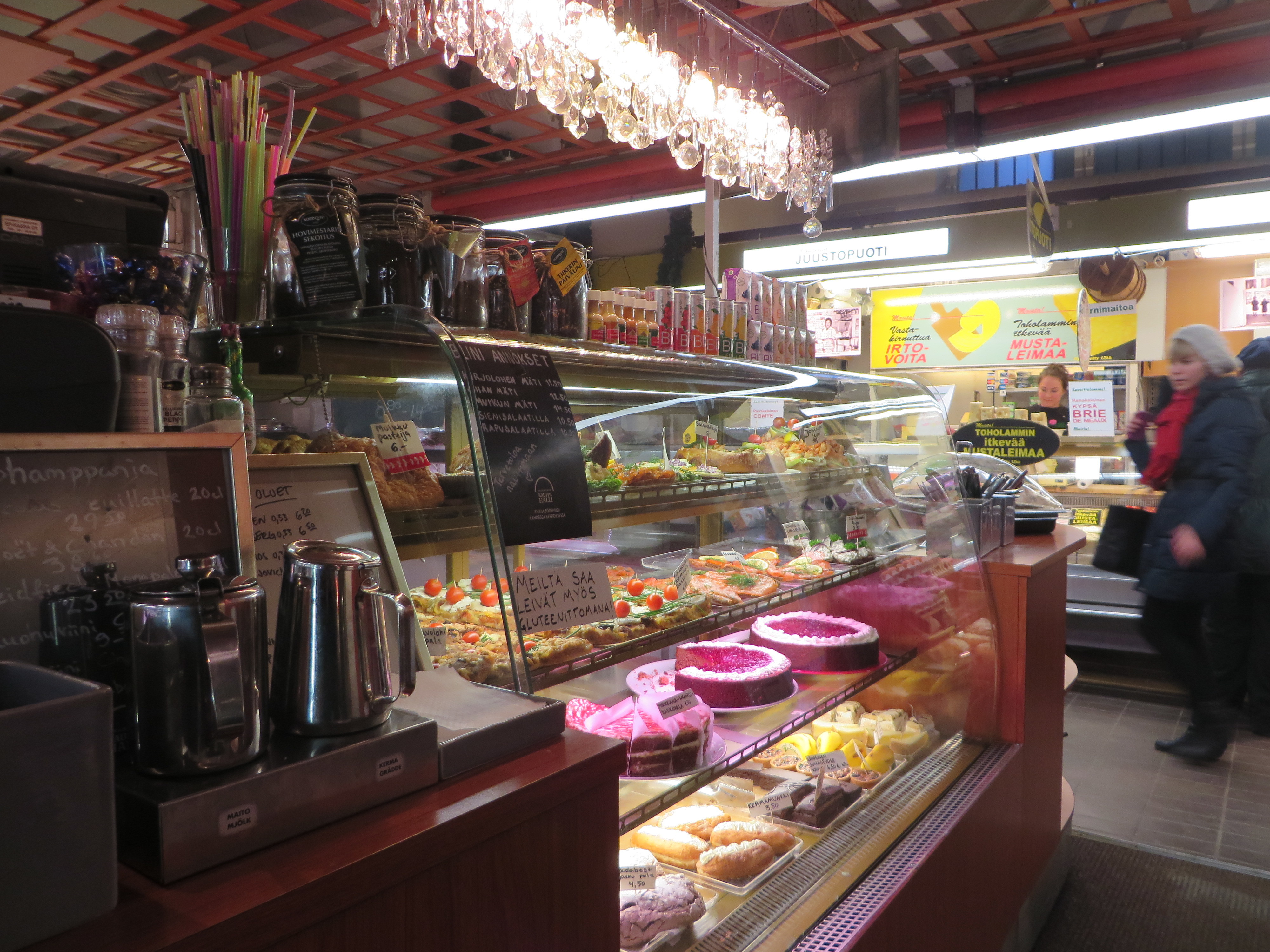 But enough about Russia, Let’s talk about the Finnish.

“We are more organized and creative than the Swiss,” according to my temporary friend at the night club after I inquired about what makes a Fin, a Fin. Watching the scores of 20 to early 30 yr old flood the local Mc Donald's after last call failed to support that boast as I saw wrappers, paper, and other discarded trash inside and outside the fast food restaurant. 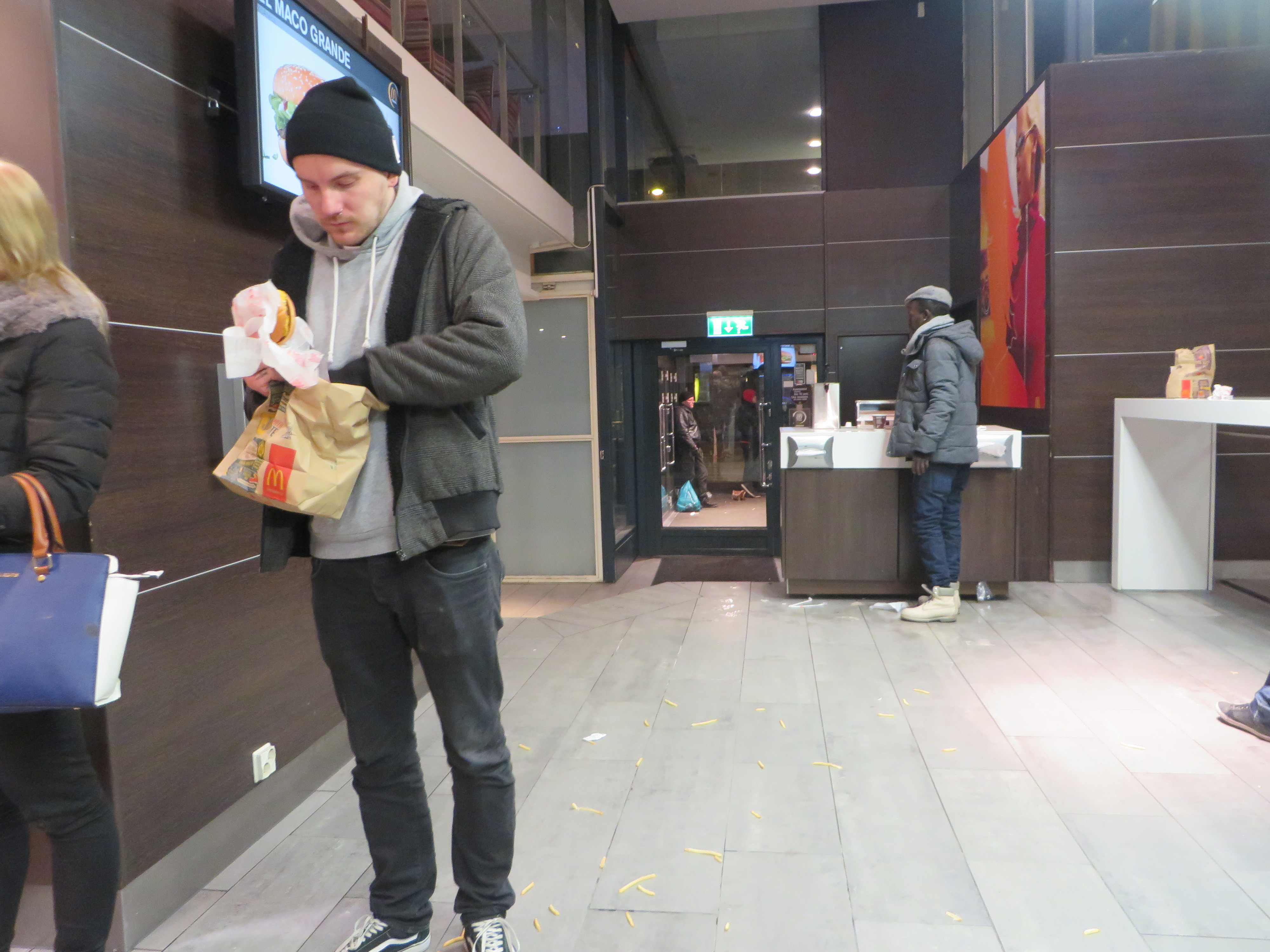 Yet I saw the Finnish way around the central train station, shopping areas, cathedrals, and night life that often included local bands and the way the streets were silent, but still active, no matter the hour, thus giving a sense that the Fins are a private people. 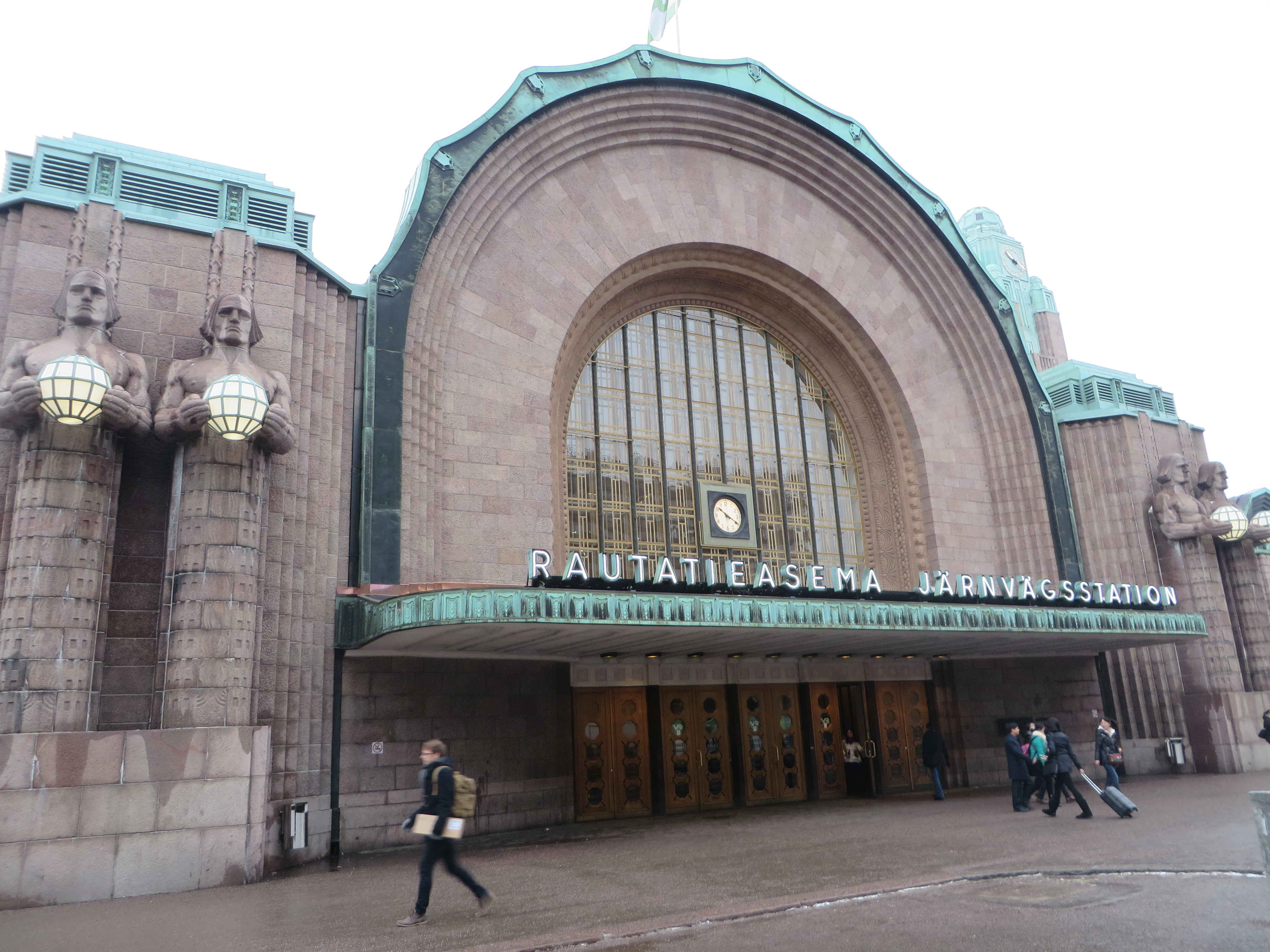 Helsinki is compact, and thus easily walkable from one end to the other within a single day. It is also full of its own secrets along these unassuming streets. Record stores, small parks, shops offer small trinkets to remind visitors of Finland, but for the adventurous, the North has more to offer. 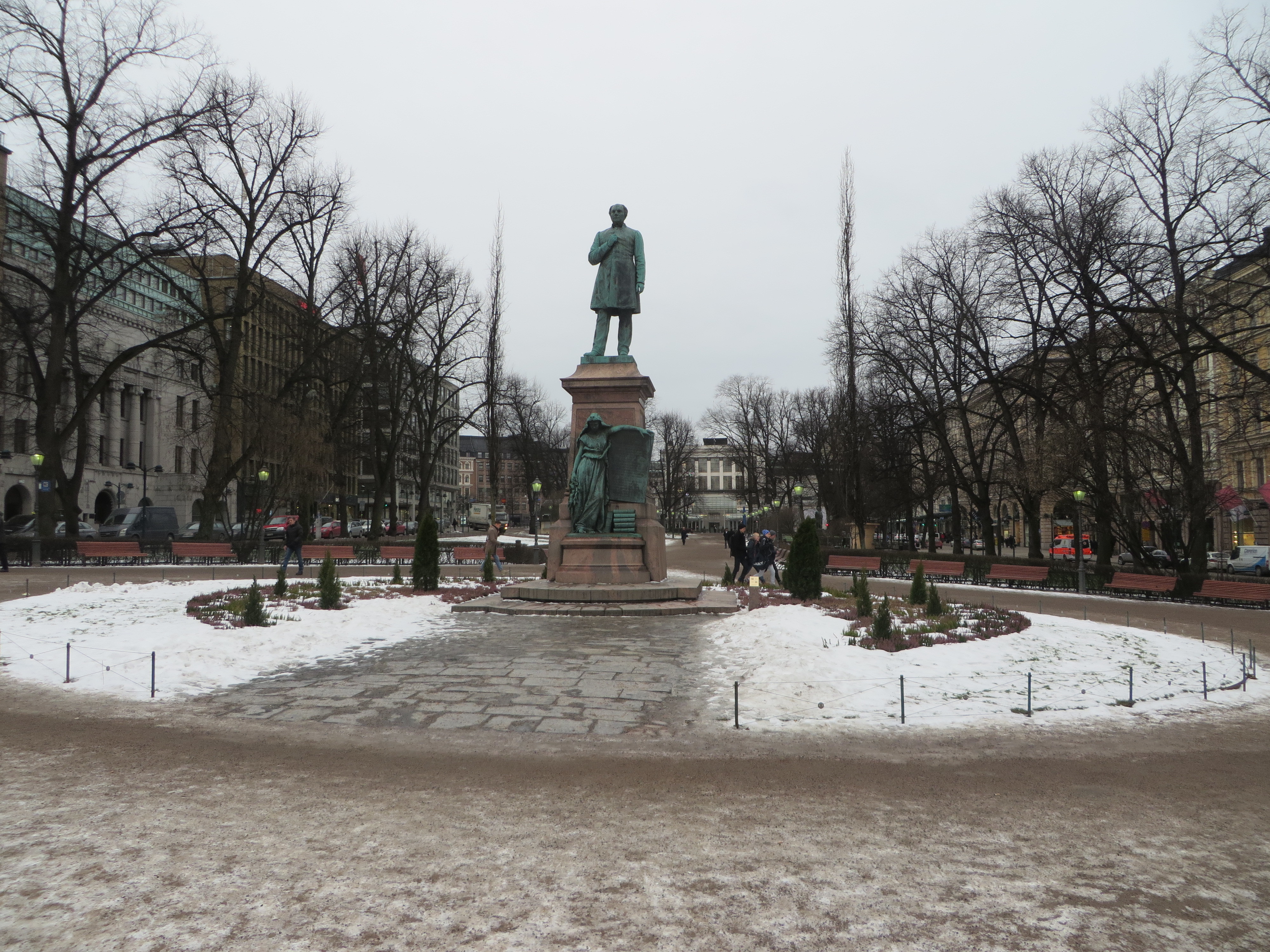 The Fininsh love nature which is natural due to the sheer amount of the country that remind first timers of either an Alaskan or Siberian landscape of mountains and trees. They also love their gnomes which is shared by most countries in this part of the world and displayed with pride in the number of merchandise items, ranging from mugs to t-shirts. Apparently the love of those little creatures has created both a fan base and revenue stream for the country. 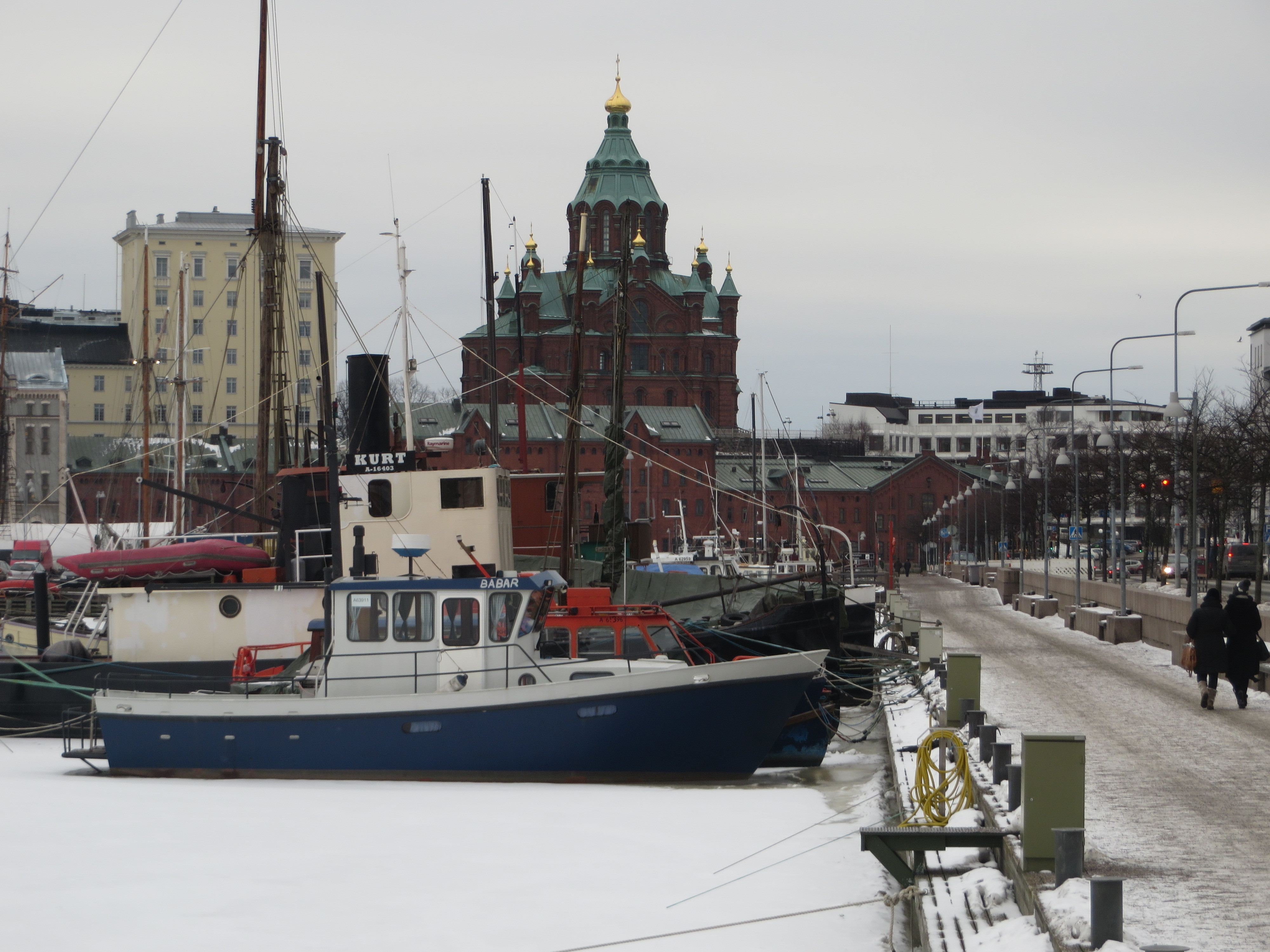 I found my solace on a bridge connecting the city centre to an adjoining neighborhood. I staring into the river below while biding my time and nursing a hangover from the previous night. 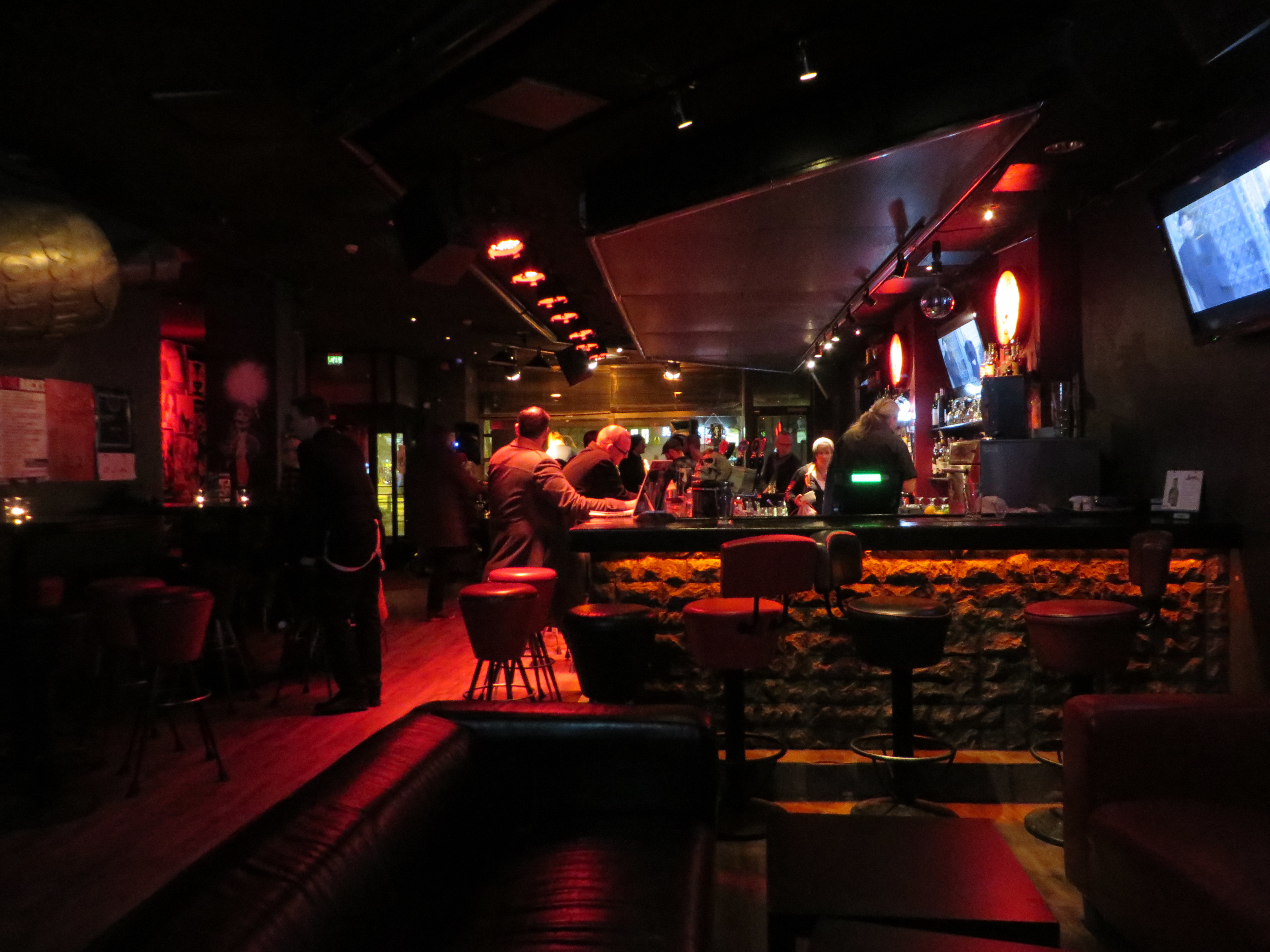 The Fins do so love to drink. I hate to generalize, but that’s all I could think as I was told to finish up my drink to have another as the non-english speaking Russians gestured for their drinks in the background. The day of the week didn’t seem to matter, and I struggled to keep up as my hand became wet from the bottles' condensation. 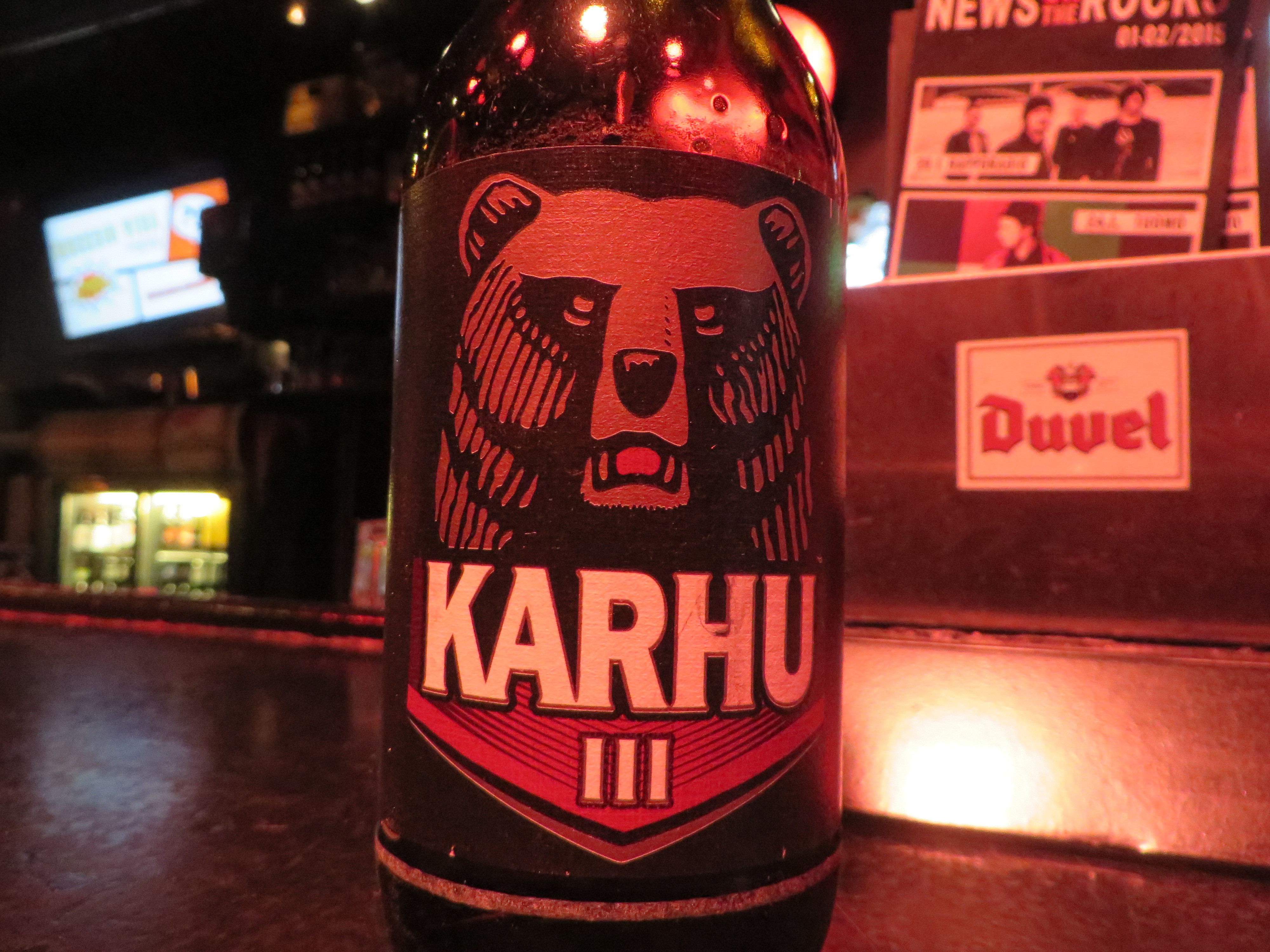 My only regret about being there was that I had waited so long to mingle with the locals. At first glance, they seem cold, almost as if there was no time to chat or bother anyone, but after the ice was broken, the perspective shifted to simply enjoying the moment. 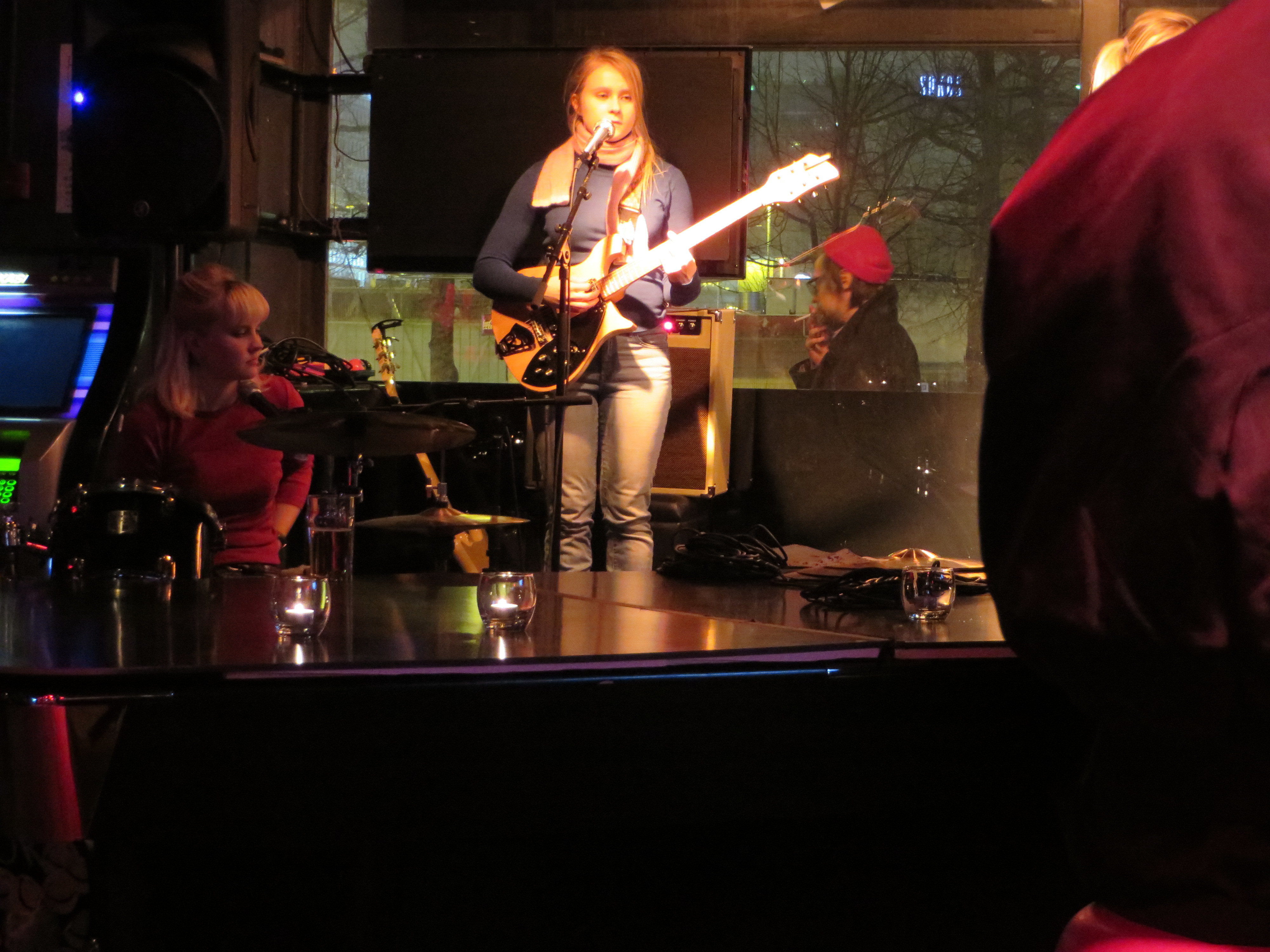 “I am writing book of my life,” said Ms. Hustler as she filled me in on her plans to become rich and live out her twilight years in Hollywood after living her early days in a rural area in the Philippines and making her way out via pool halls. “Everyone will want to hear my story,” she said as she jumped up, and her energetic demeanor caught me and we began dancing. 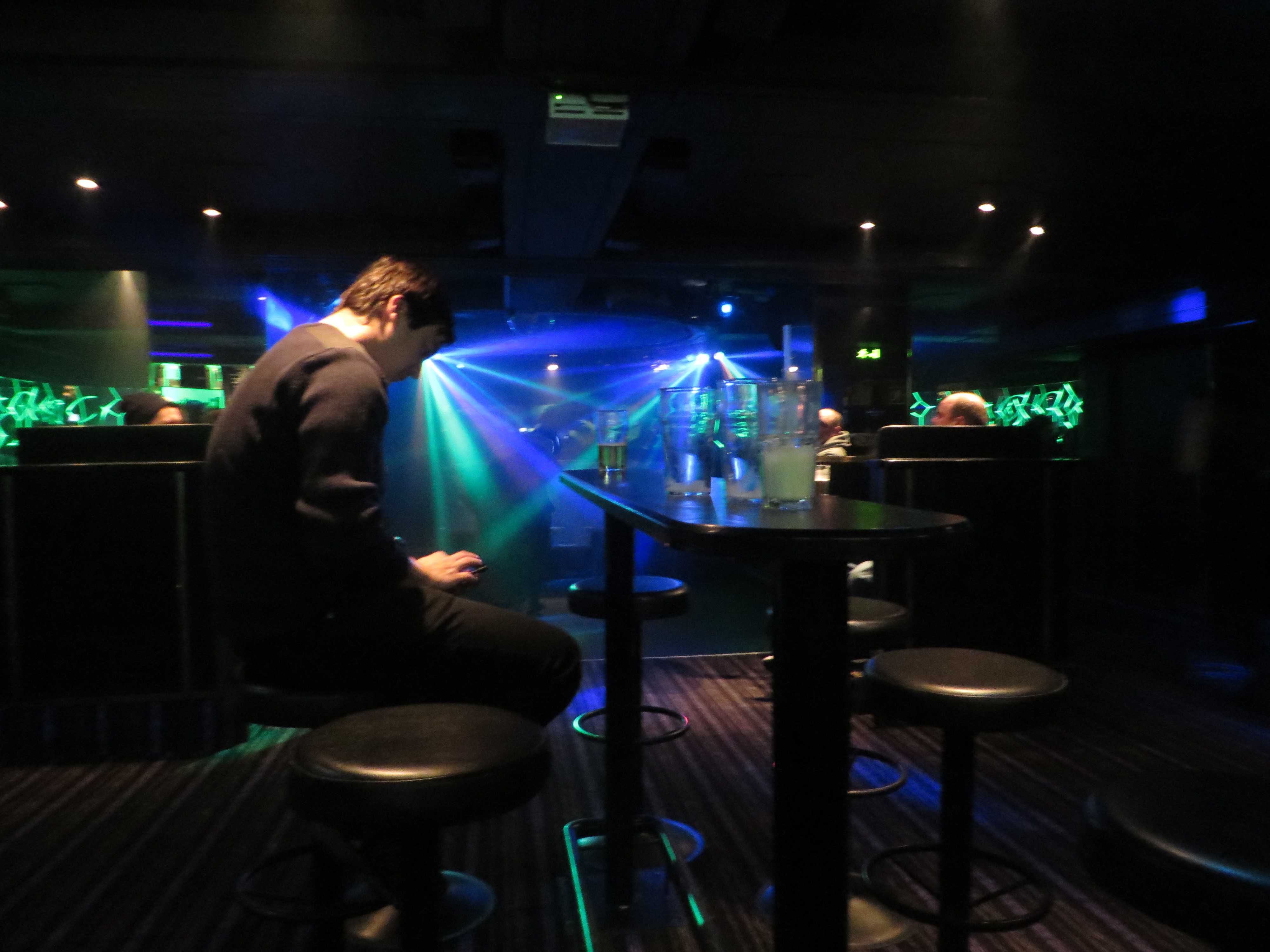 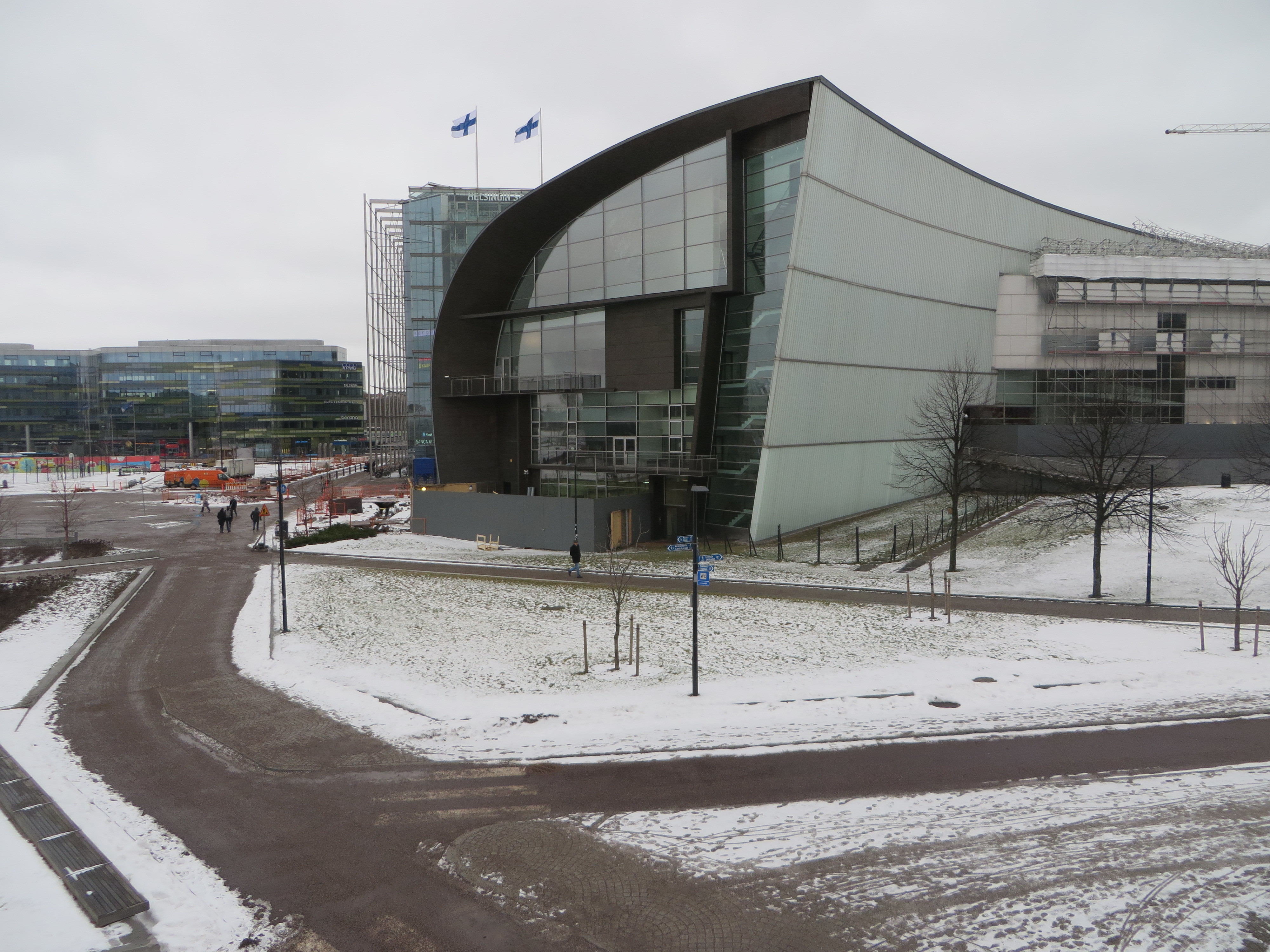 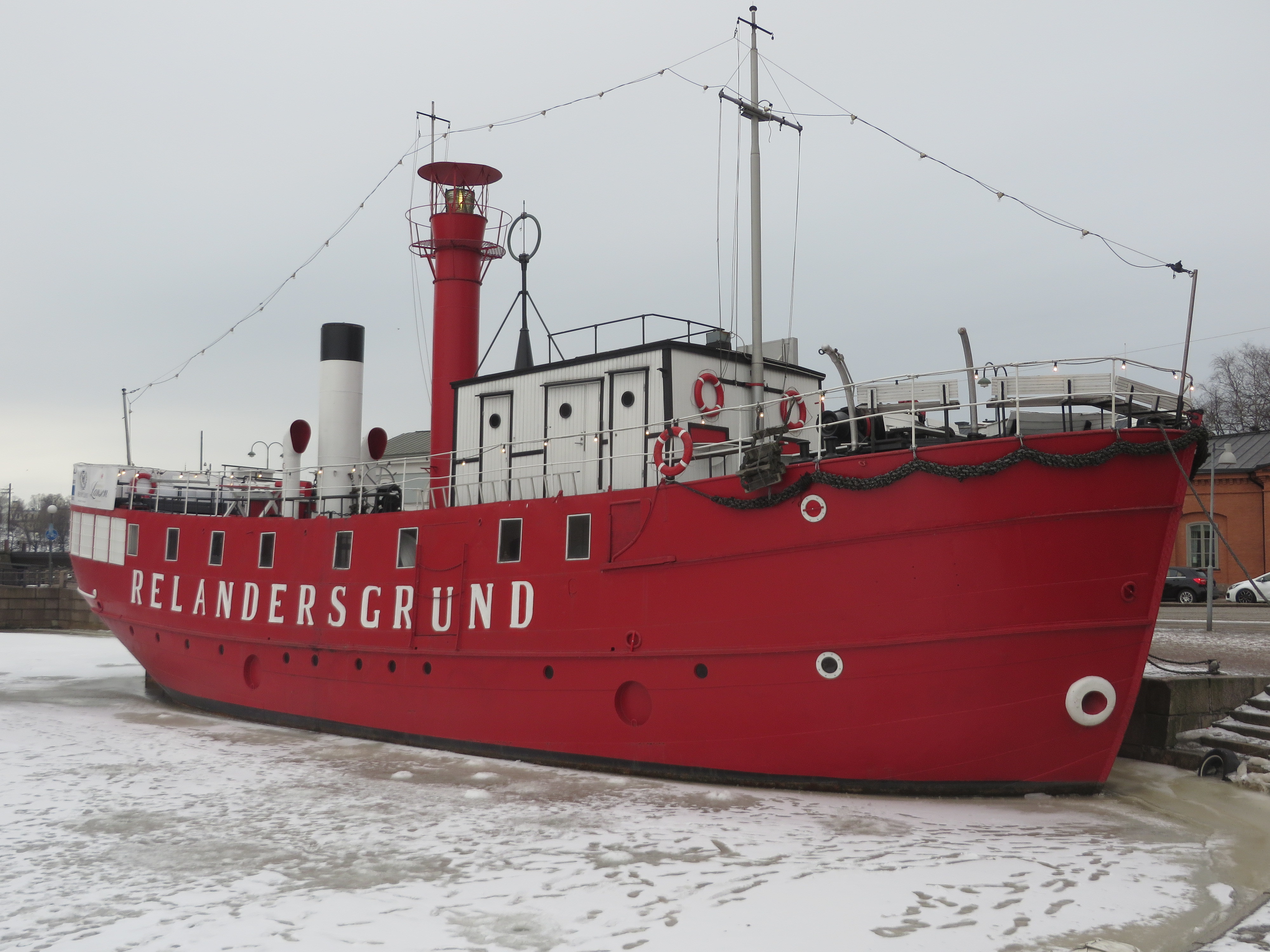 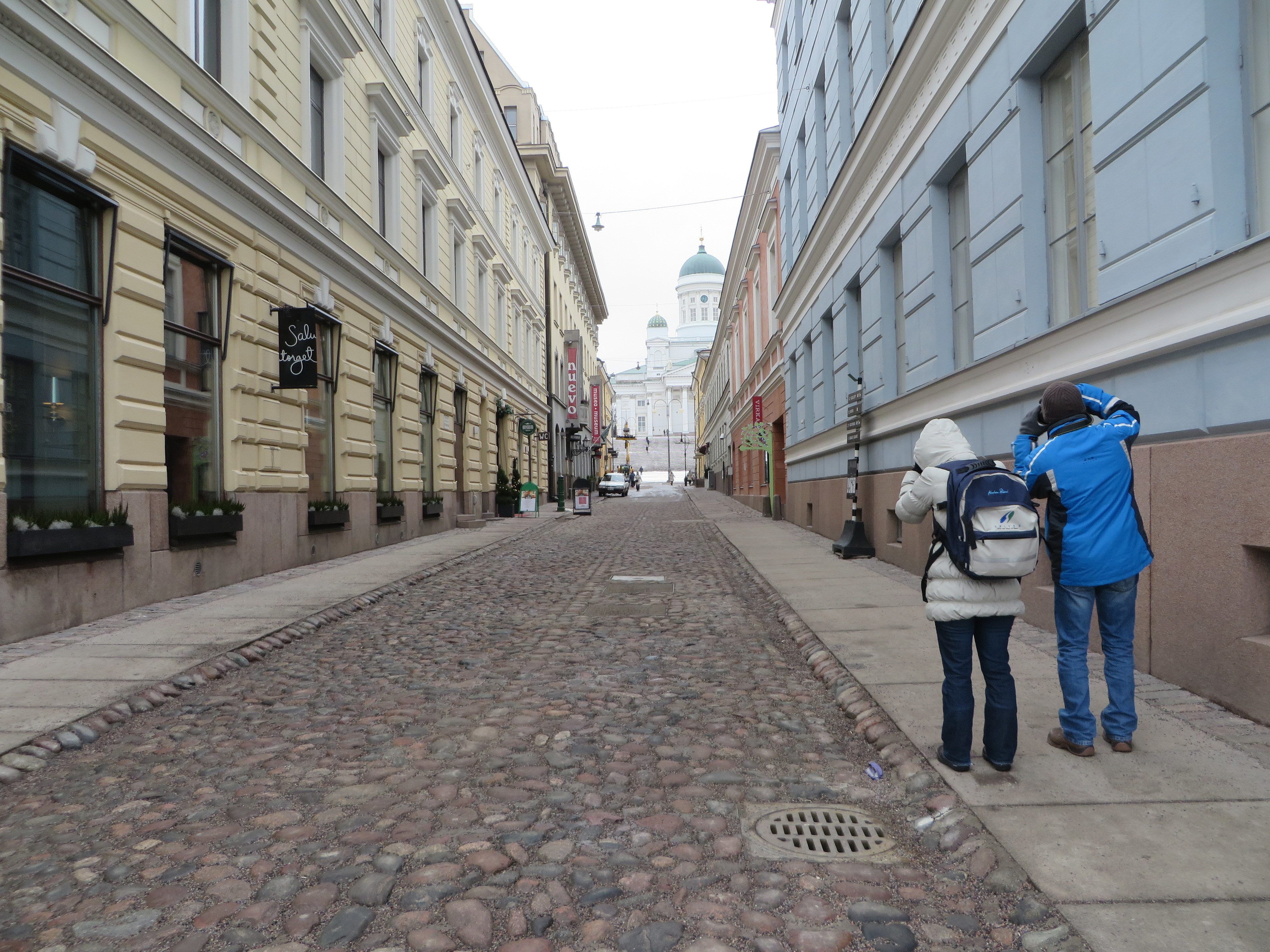 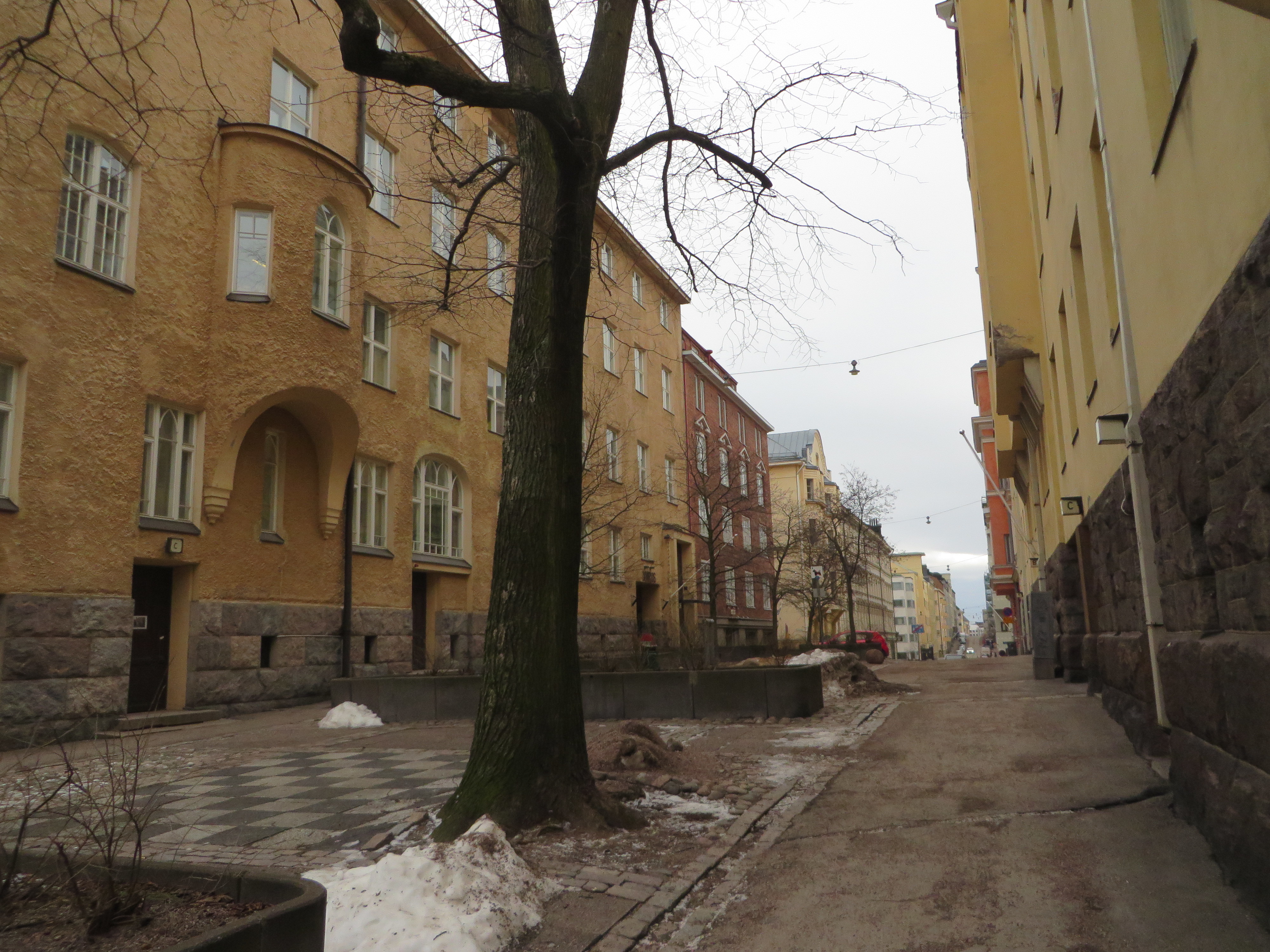 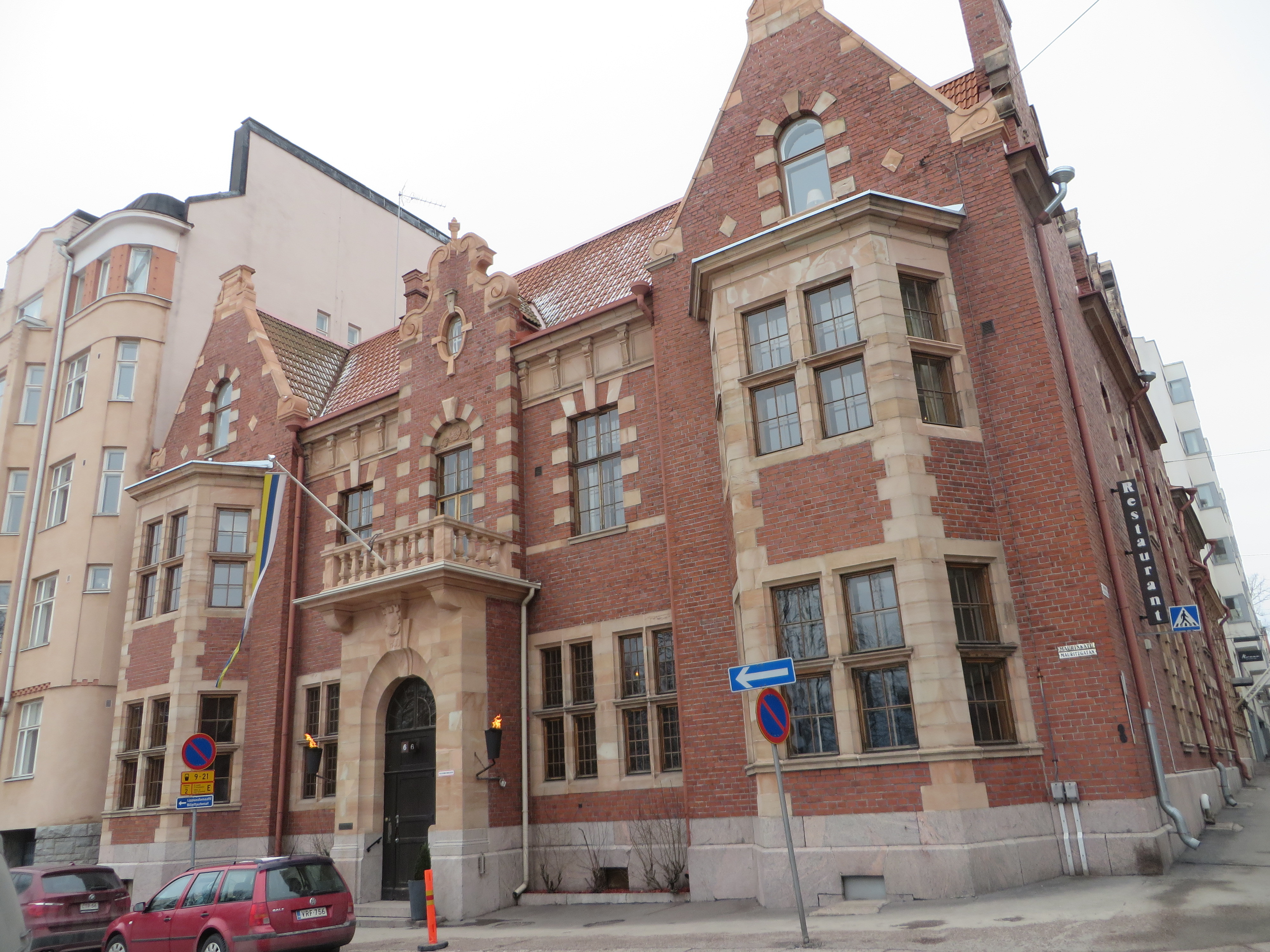 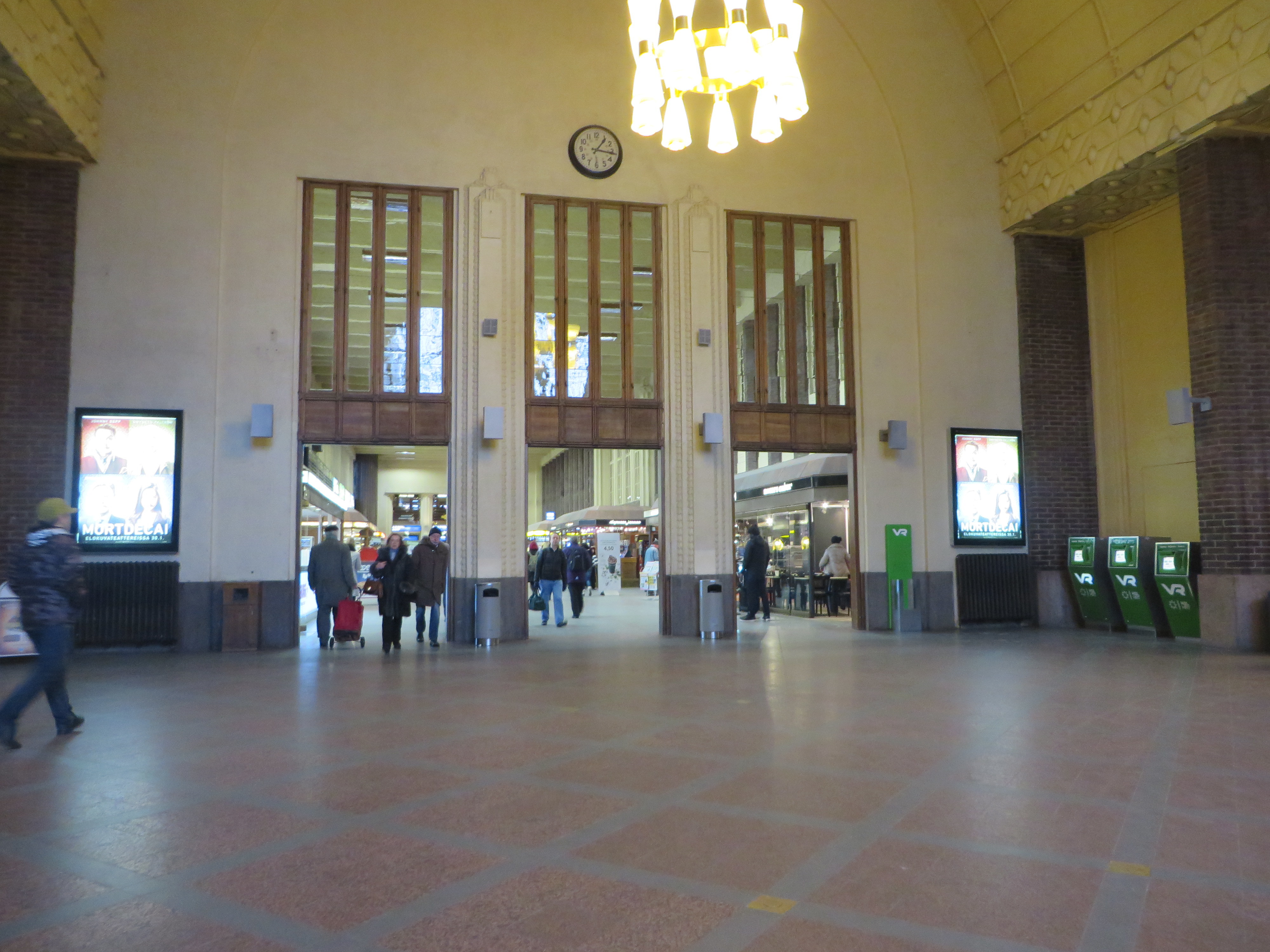 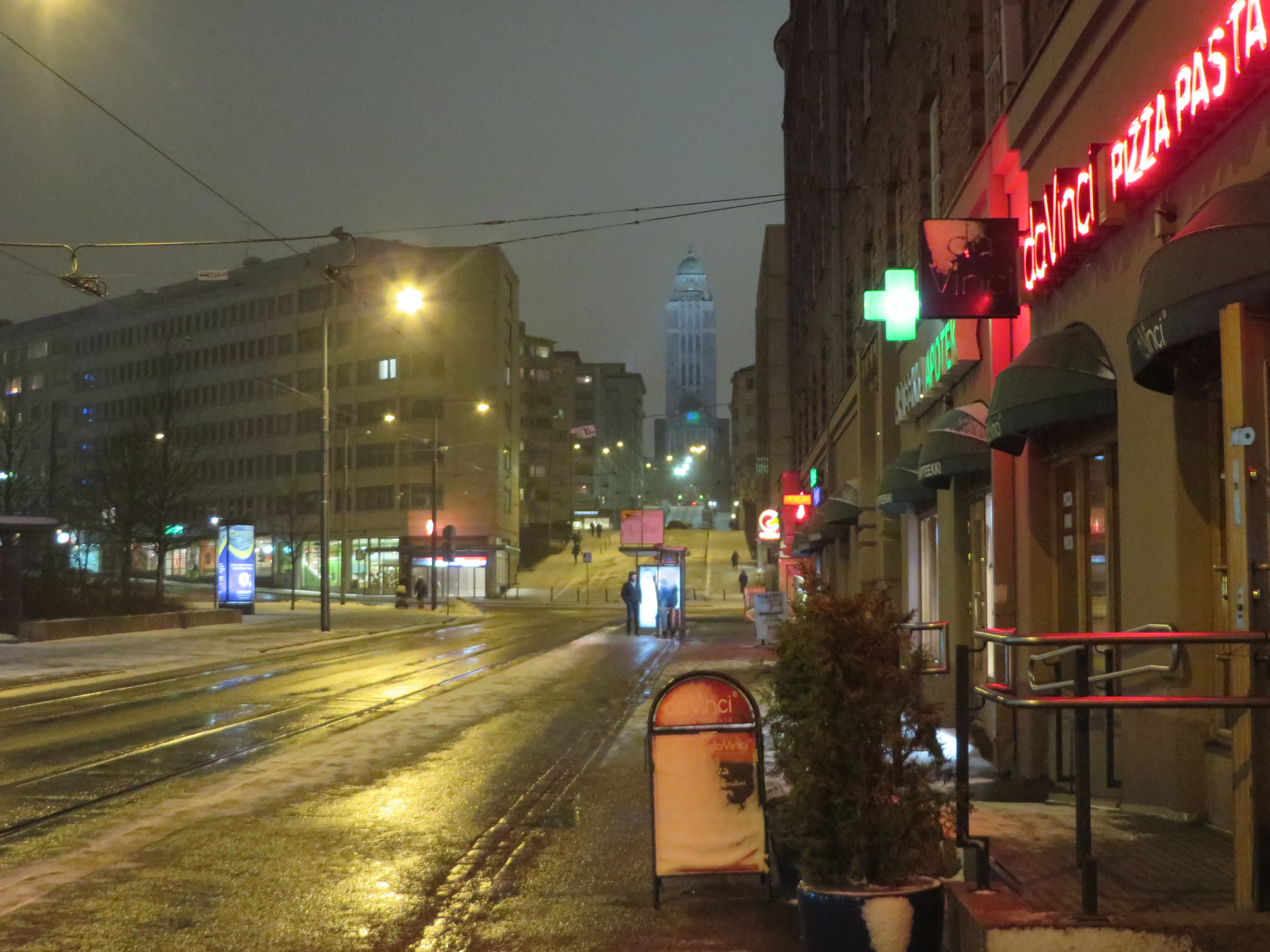 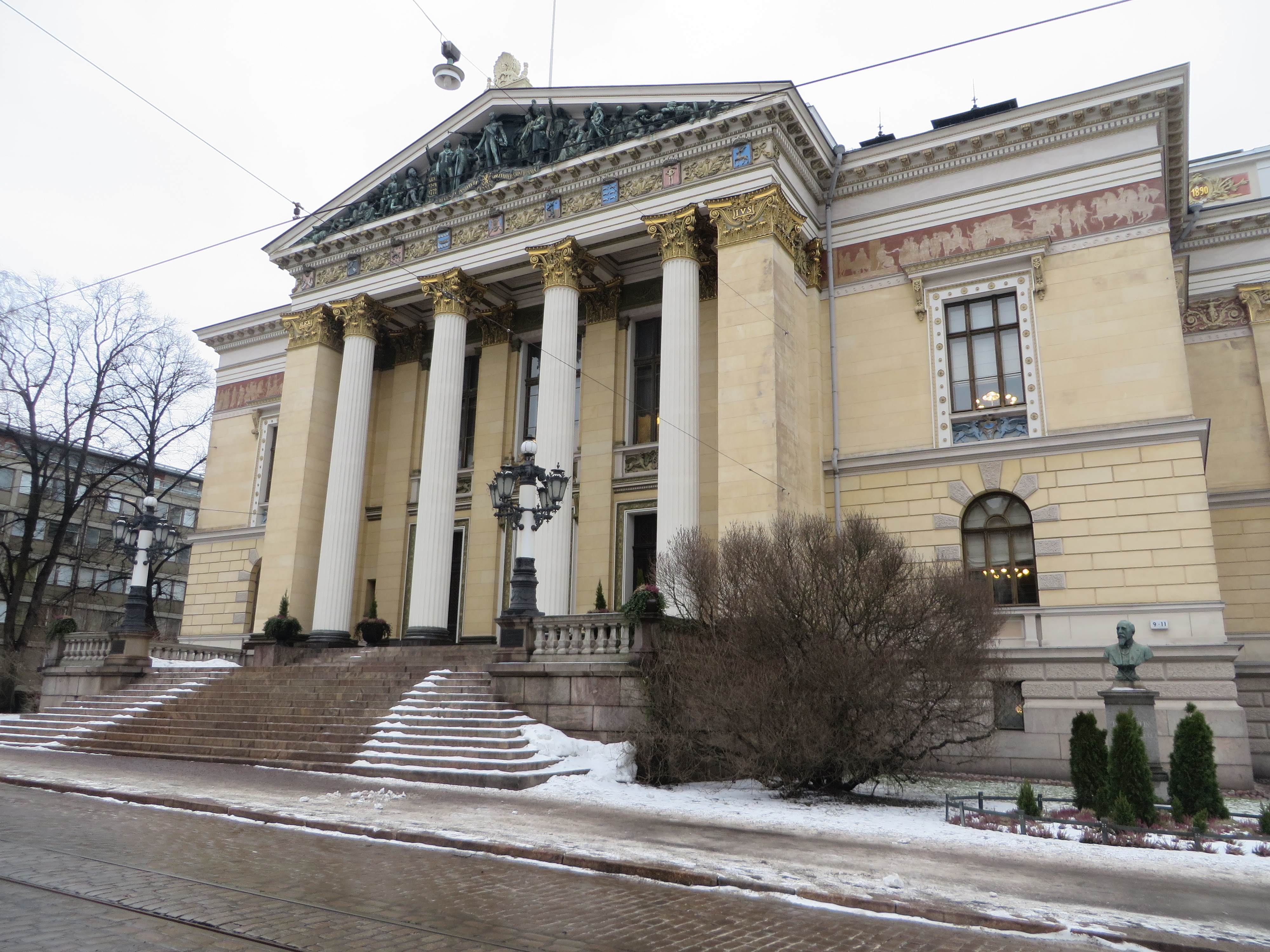 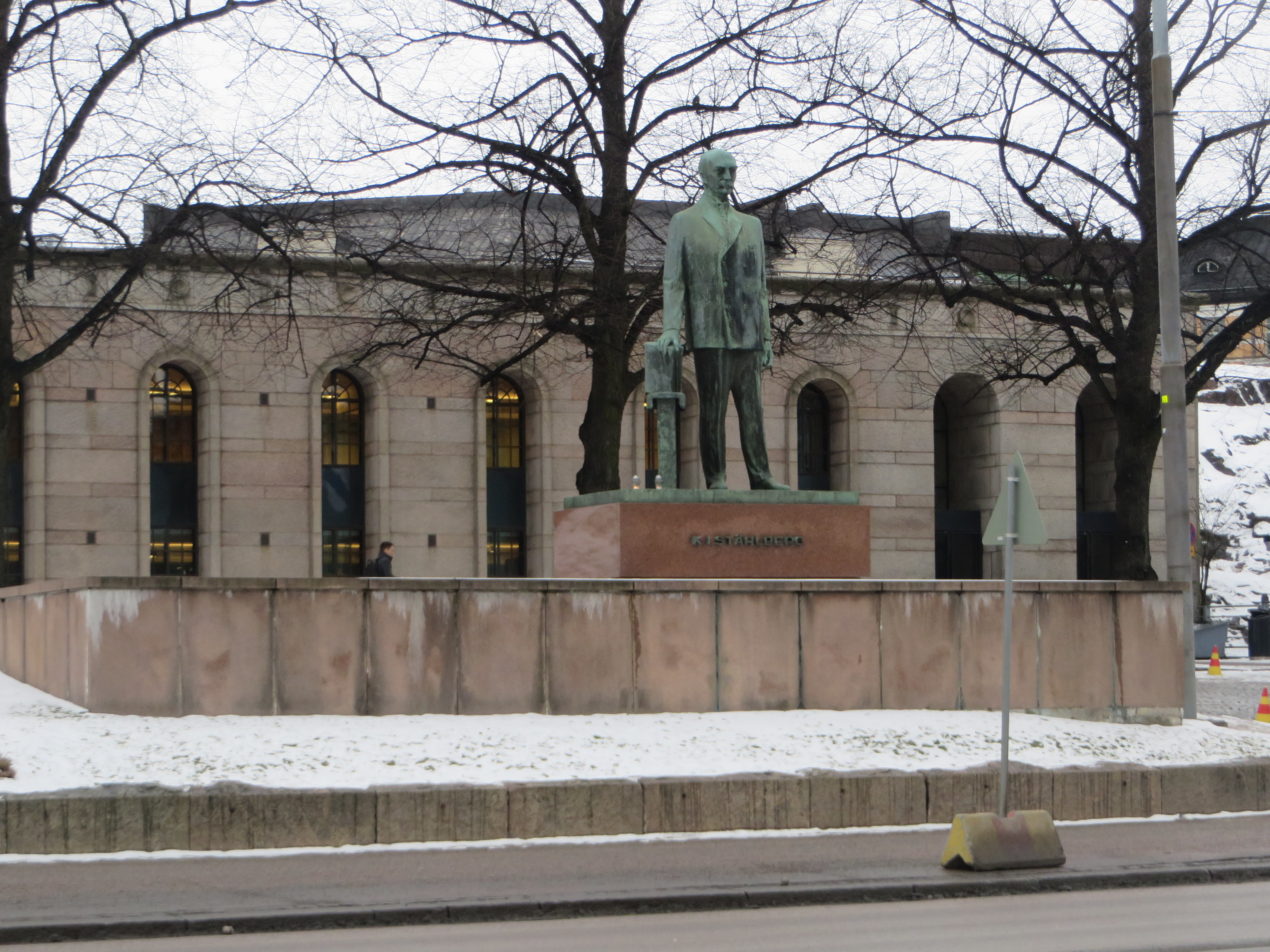 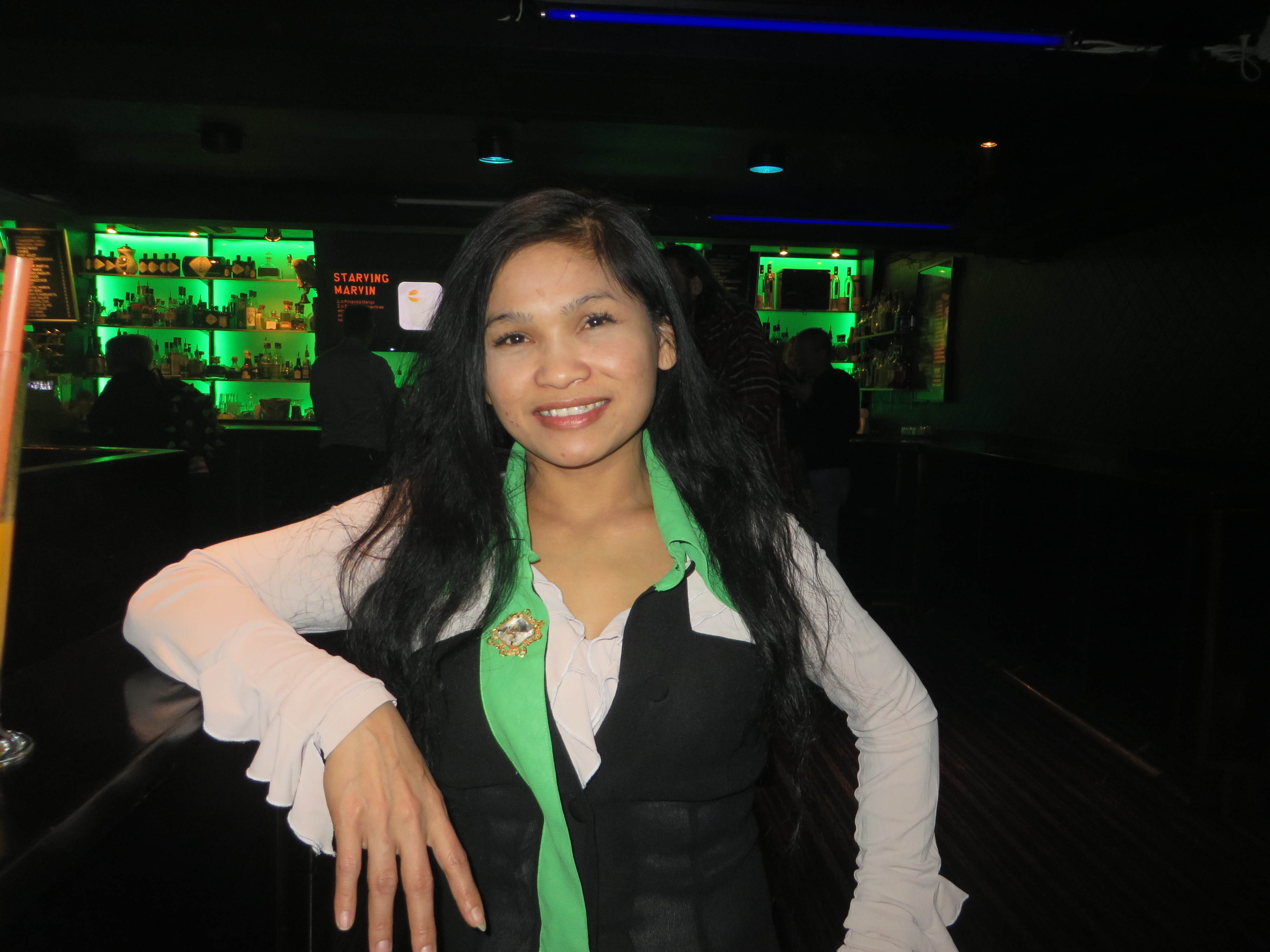