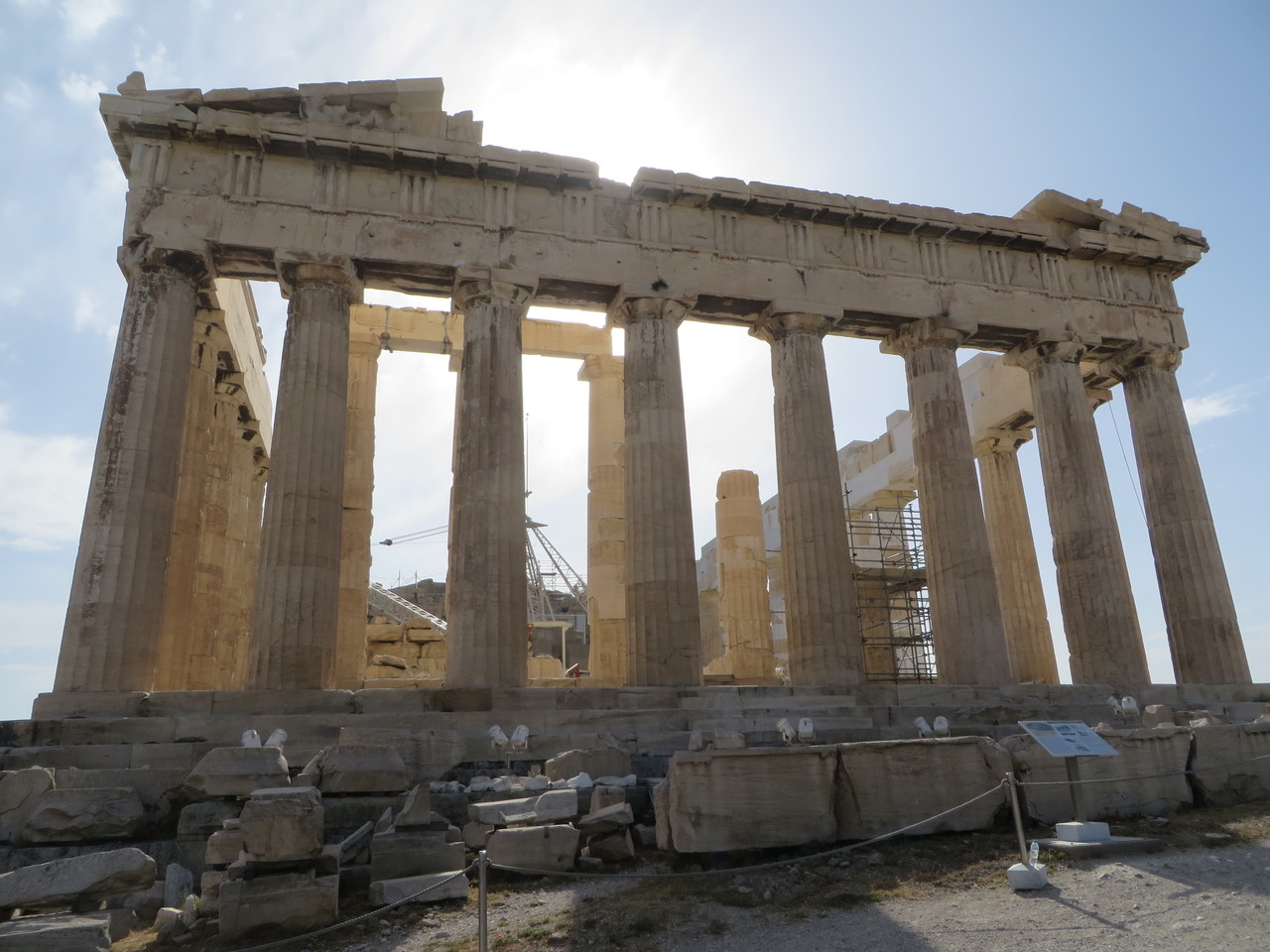 It was Dionysus who taught me the word siga (slowly) as I drank shots of Ouzo and Tsipouro while Old Dirty Bastard, Run the Jewels, and Handsome Boy Modeling School played on the sound system. A trio of friends danced celebrating one of their name days as an almost identical, dimly-lit bar sat besides ours, distanced only by a narrow walkway. The bartender asked,“how do I like Greece”and I responded, “I do not know, I've only been here for three hours.” 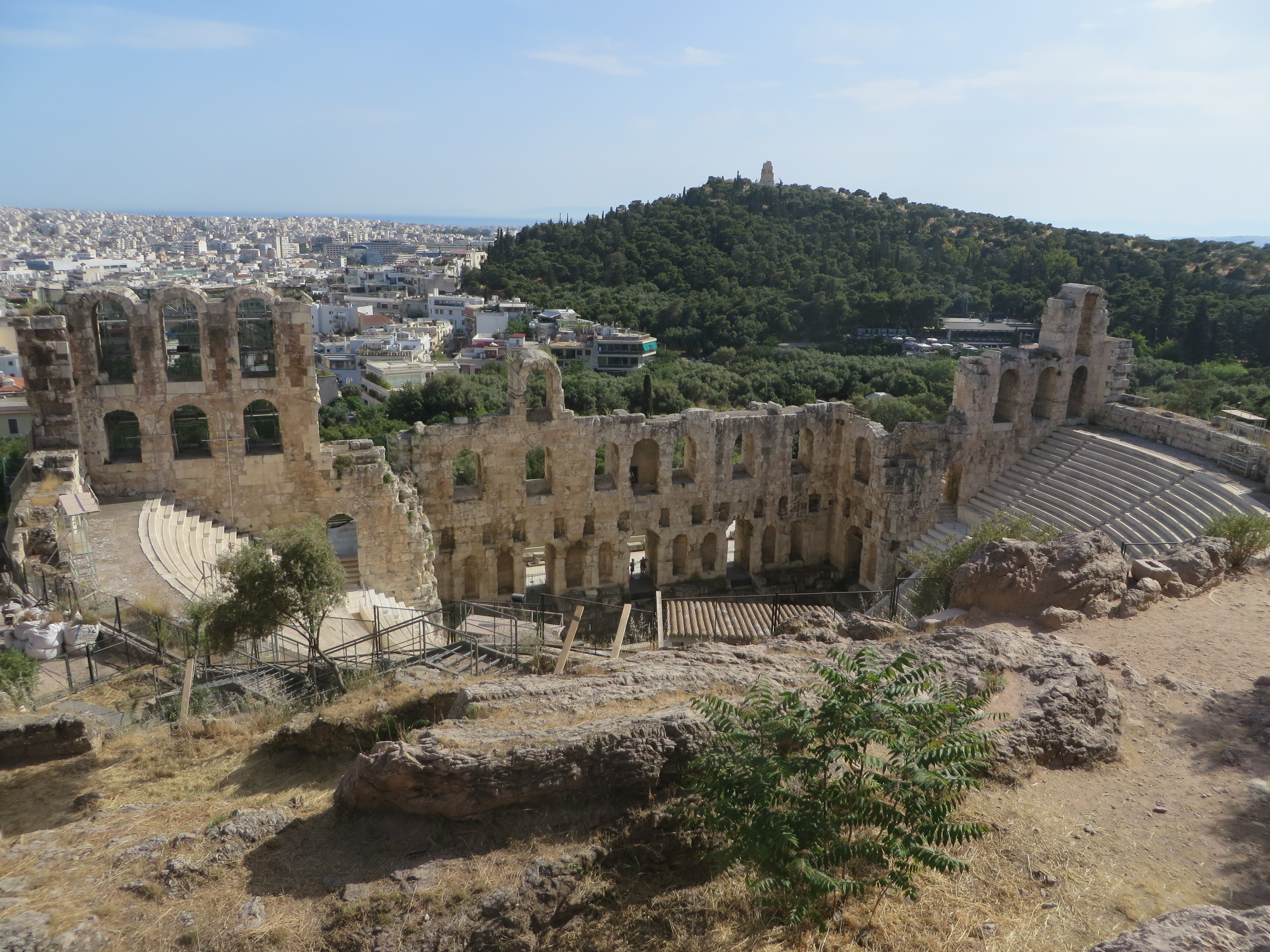 Athens is a maze with it's centerpiece being the Parthenon. Locals and tourist alike walk wandering the paths of Plaka, Monastiraki, and Thisson that can take you to restaurants, parks, the jail of Socrates, parital columns, Temple of Hephaestus, or one of many shops. 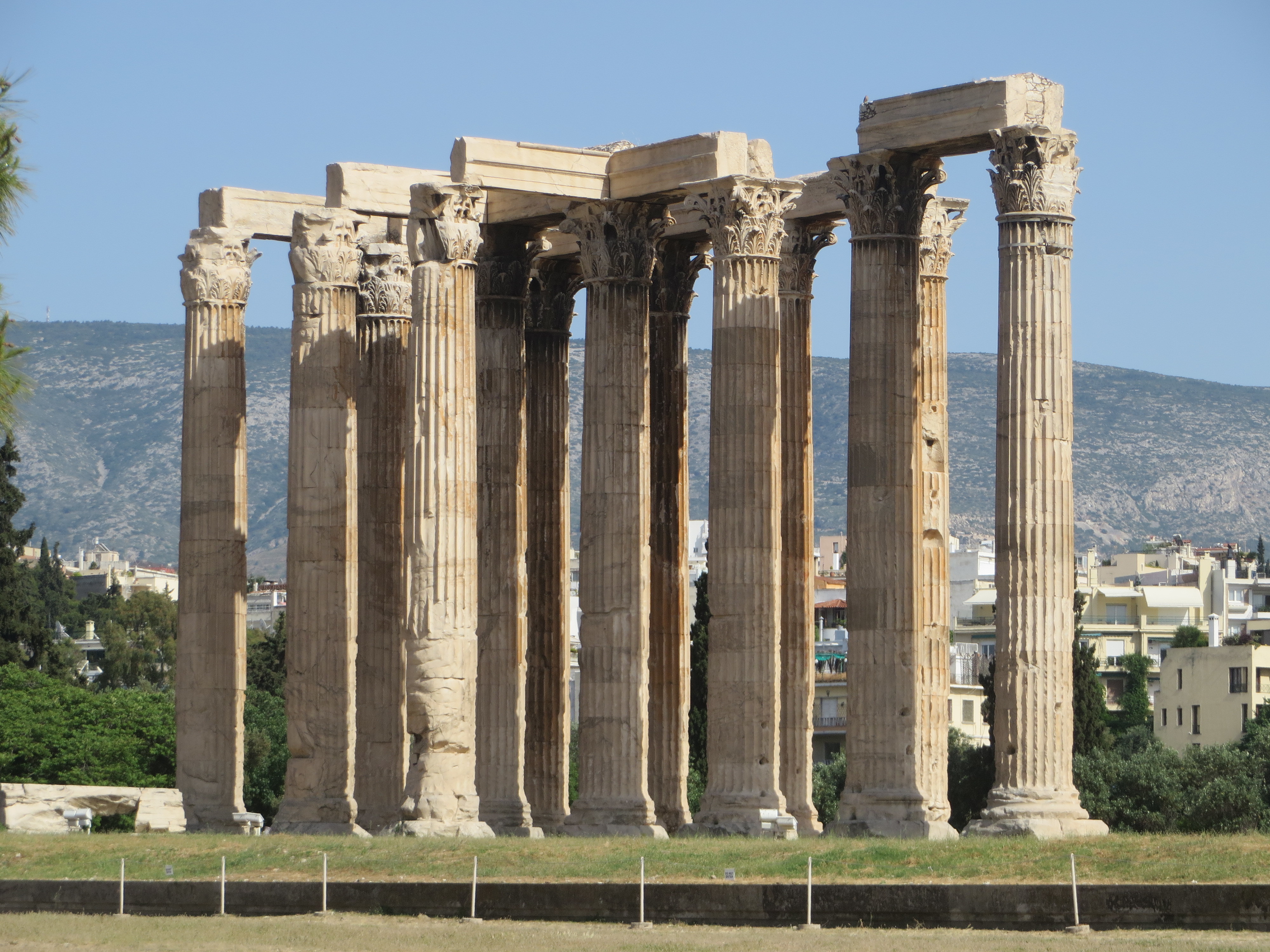 Even though it's an old city, the young give it life as they spend their nights drinking, eating, talking, and laughing. Expect to be engaged as they find common ground by offering you what they are endulging in, whether it be alcohol or food. No expectation of repayment required or wanted. A simple inquiry will get you the casual response,“the country is broke and so are we.....yamas (cheers).”

Syntagma Sqaure is a mix of activism, vendors, and teenagers making the area their hangout. Right across the street is Parliament, where the most irreverent display their political beliefs on signs. From time to time they yell in the direction of the entrance hoping someone besides the guards can hear them. 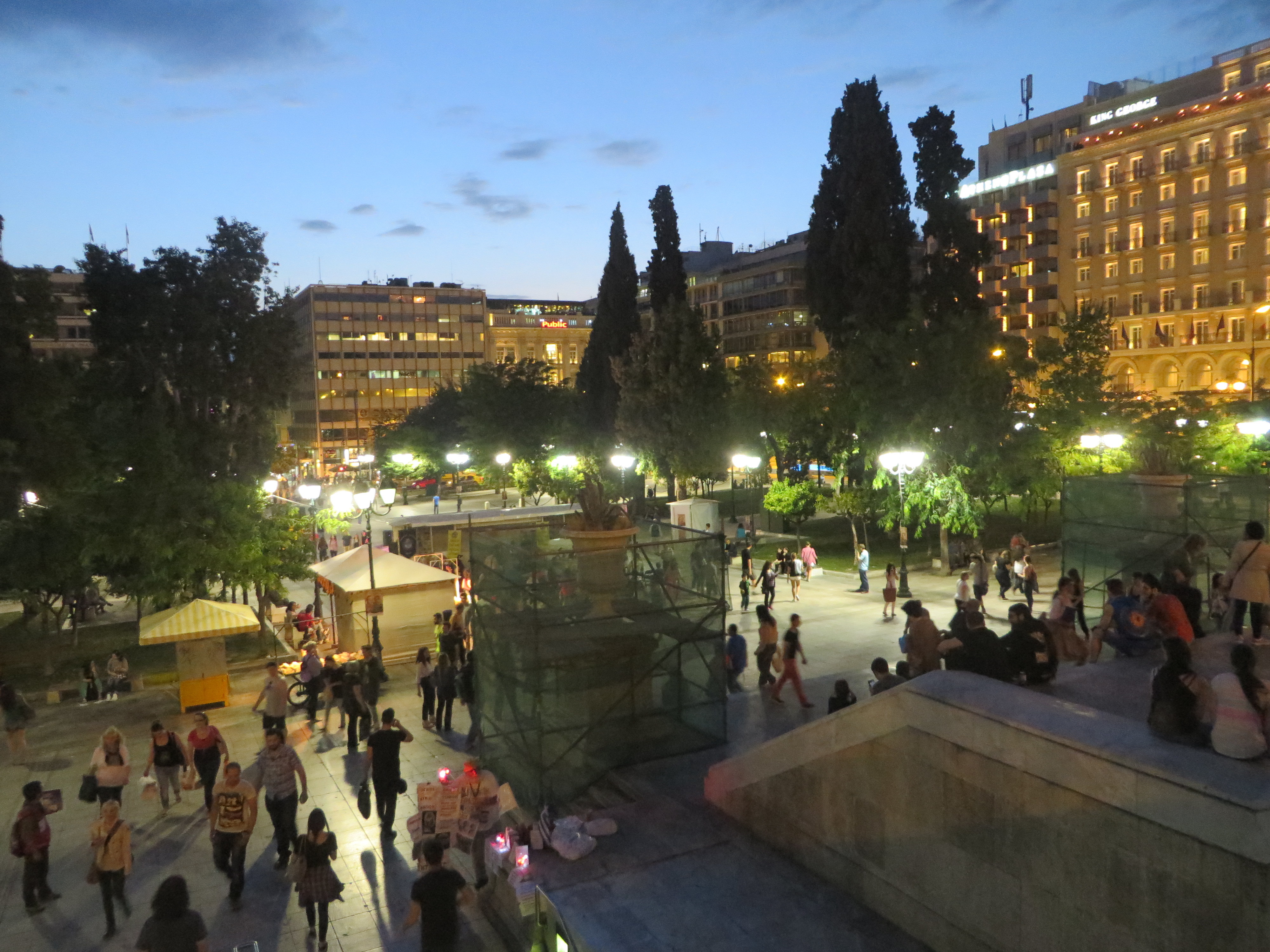 Each day can be spent awestruck of where you are and how cavailer locals are about their place in world history. Images of gods start to fill your imagination as places you have read about stand before you.

The mornings usually begin with a sea of people crowding shops selling anything from Spanx and jewelry to kebabs and burgers. Buildings stand tall--as if they all lead to Olympus-- and fill every part in and around Omonia Square, as prostitutes from Eastern Europe man their corner until the late night hours. 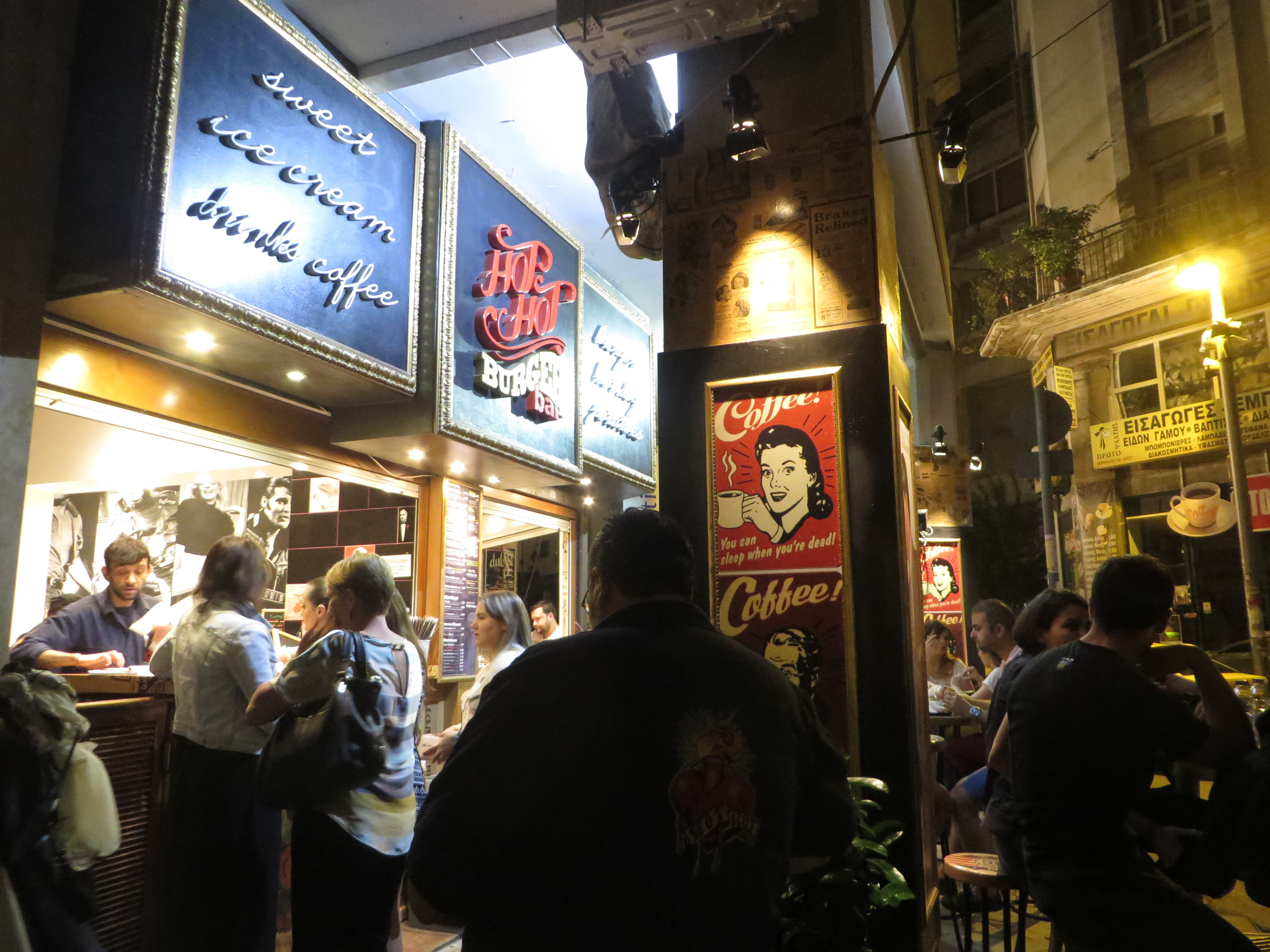 Sometimes you'll hear griping and complaints, as an employee learns that pay won't come until next week—even though that's what they were also told the week prior. There's a solidarity and fire that runs through the Greek people. An attitude which keeps them going and gives them the strength to dance and laugh even though their country is suffering. The children of the gods are angry and feel pushed, but they are strong and patient. That is the gift which has made their spirit immortal. 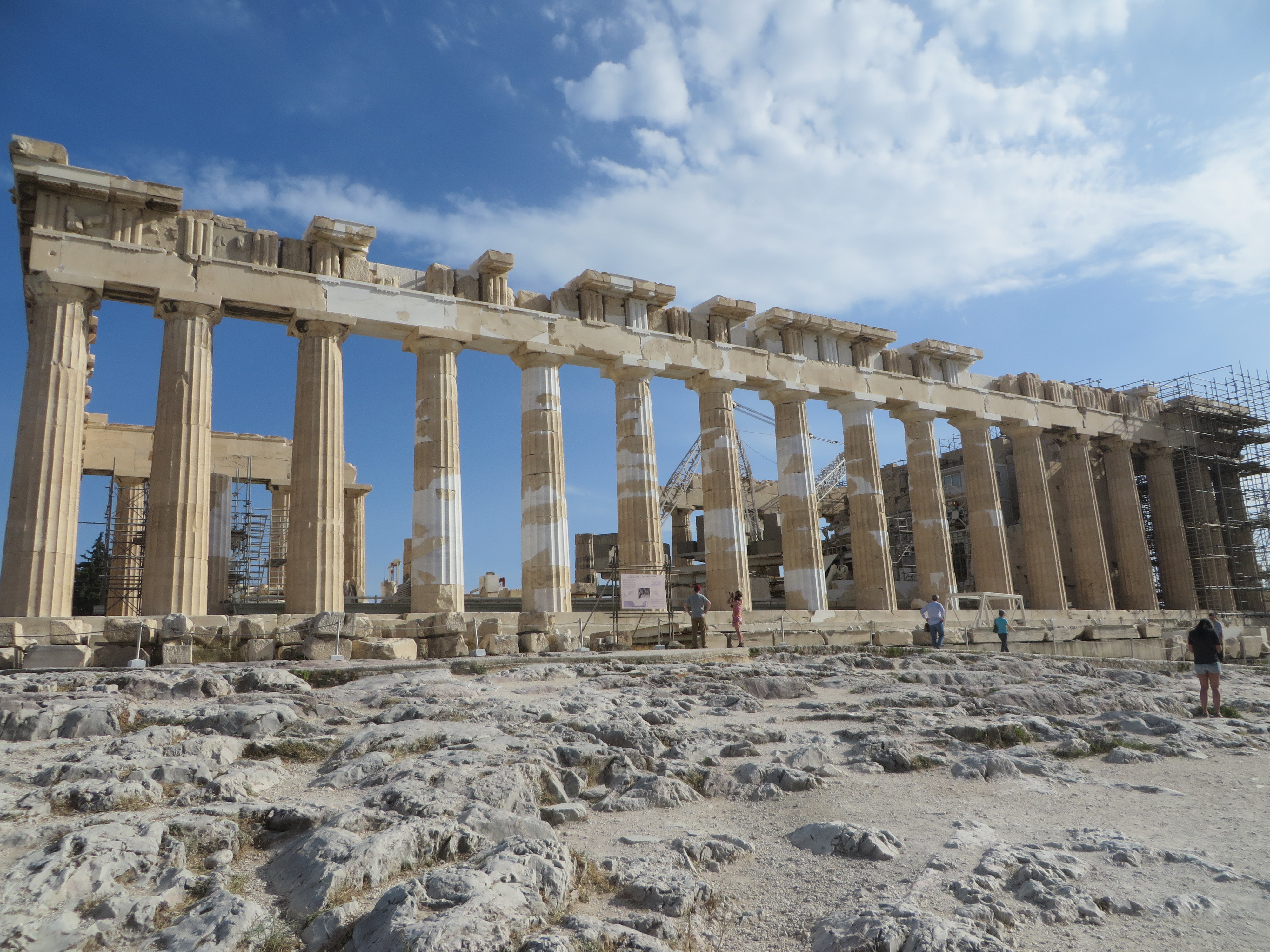 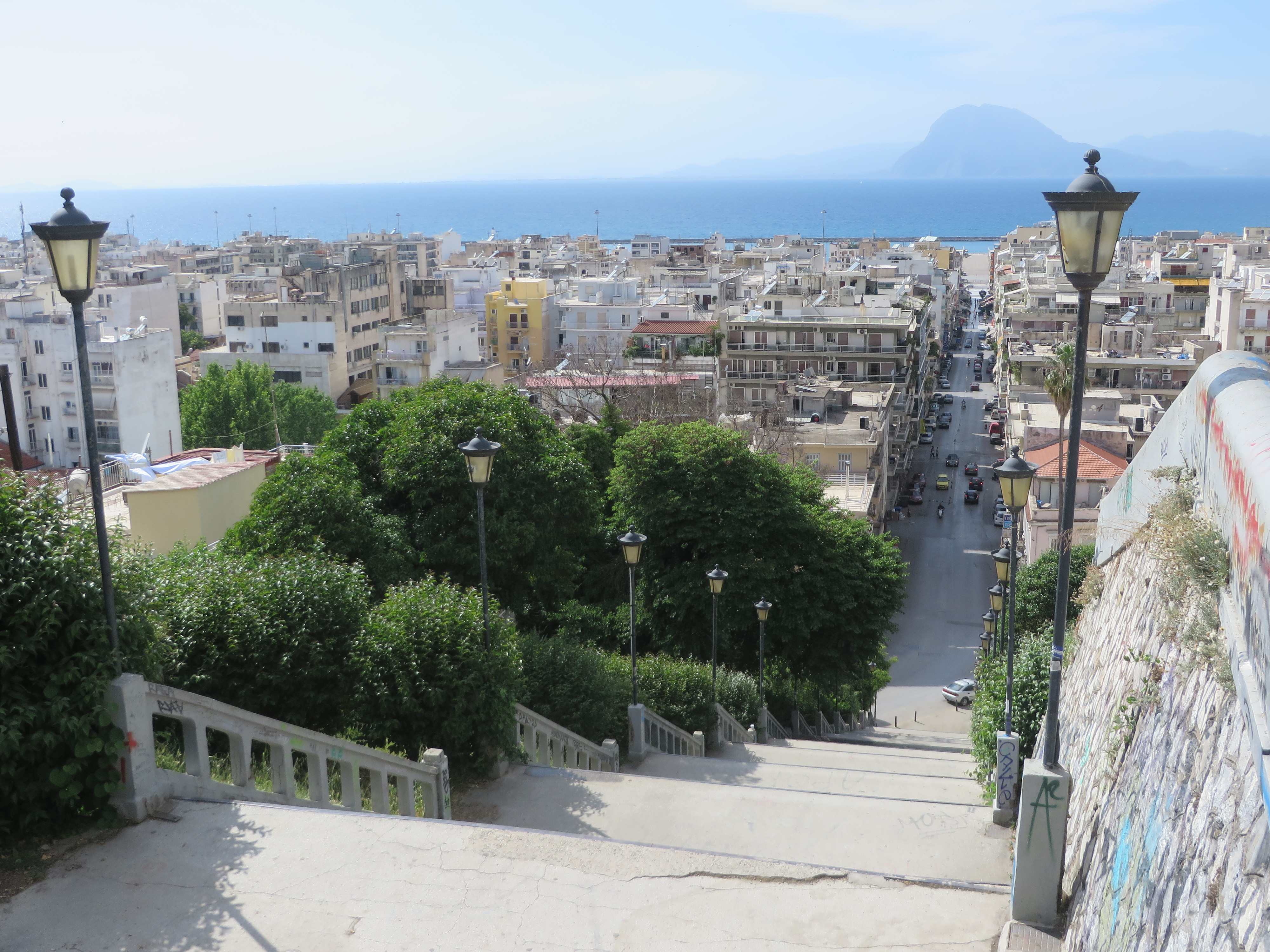 Moving onward, I find myself in the port town of Patras in Northern Peloponnese. With a castle sitting overhead and the Gulf of Patras, the town offers a more intimate view of Greek life. A row of stairs are lined with restaurants and shops with the ultimate conclusion being Olga Square. As in Athens, you can find yourself quickly making friends—but the town is so small, you also meet family and distant relatives in the same evening. You may even be invited over for dinner.

An average night consists of enjoying a plate of saganaki (fried cheese with honey), while making conversation, as a bottle of wine or liquor is shared until you find yourself dancing. This concludes at 1am with slices of pizza at Zio Beppe while slowing walking to your hotel. 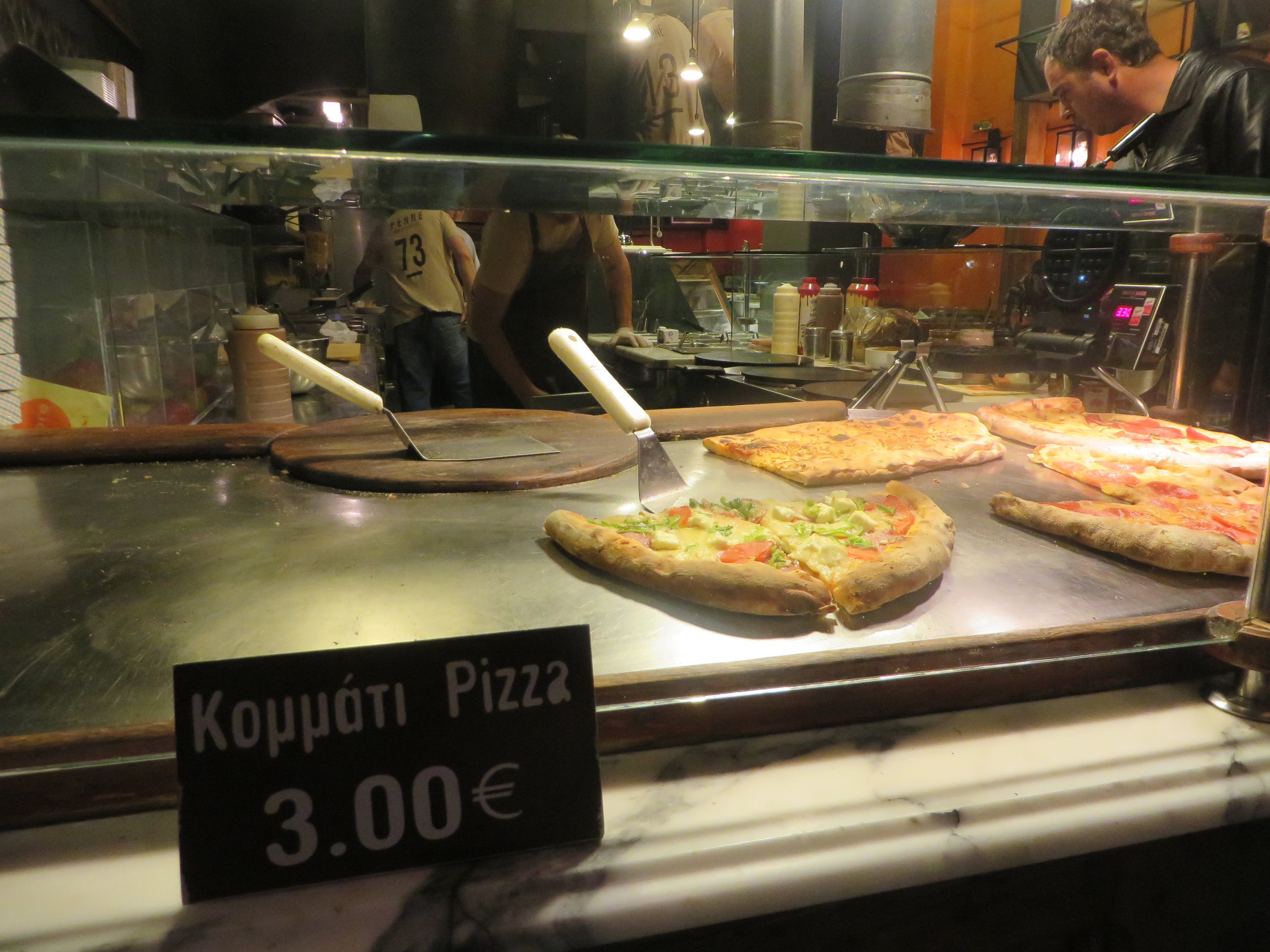 The small strips of “beach”are beachfront condos for Romanians and other refugees who live in abandoned vehicles and tents as children play together or rush to make themselves of service to anyone who needs a bag carried or napkin after a meal hoping to get a small tip for the effort. Often, they are ignored as if they do not exist at all. 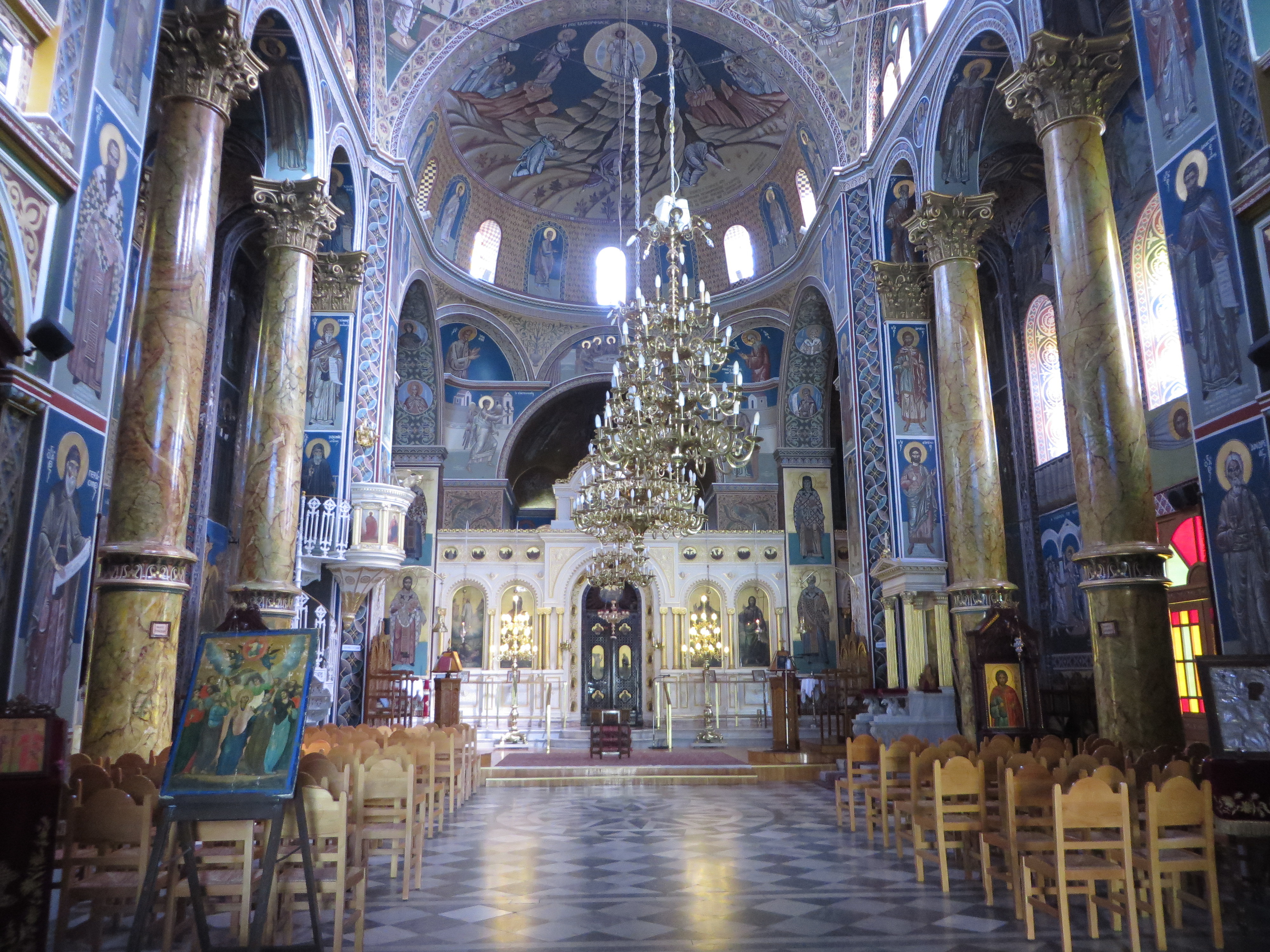 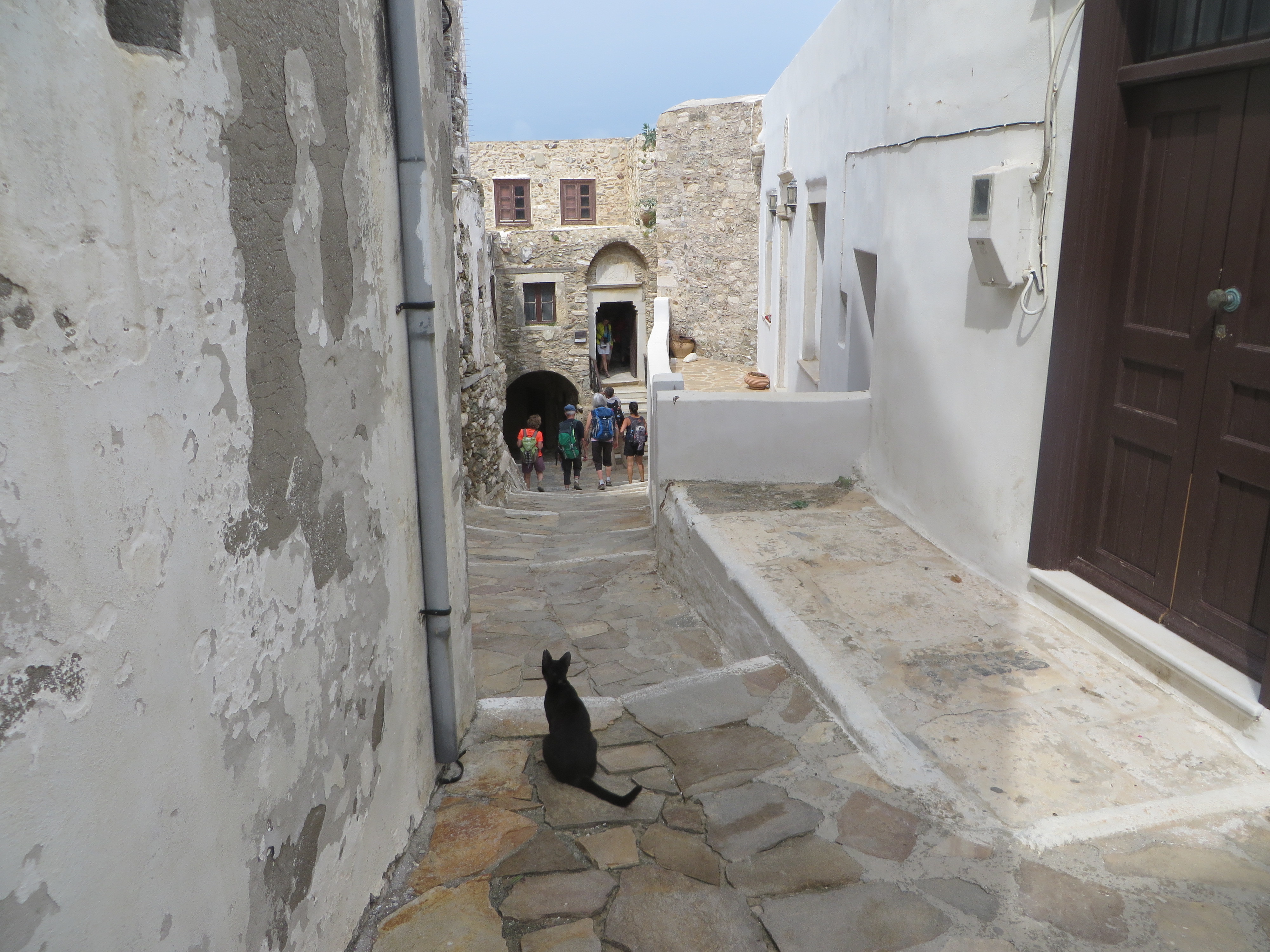 The Aegean Sea gives you your choice of islands, depending on your interests. Santorini, Mykonos, Milos, Hydra--the list goes on. I chose Naxos, which is know for it's cheeses and quiet beaches. I find myself on the more secluded areas with a group of wind surfers enjoying a beer or two while waiting for the rain to cease before heading into the water.

That is where the beauty and attraction of Naxos lies. Miles of beaches with a few people dispersed here and there. Couples swimming to secluded plots of sand to kiss, tan, and swim in the nude, while the bold do the same without modesty, or receiving a single double-take or bash of an eyelash from anyone. 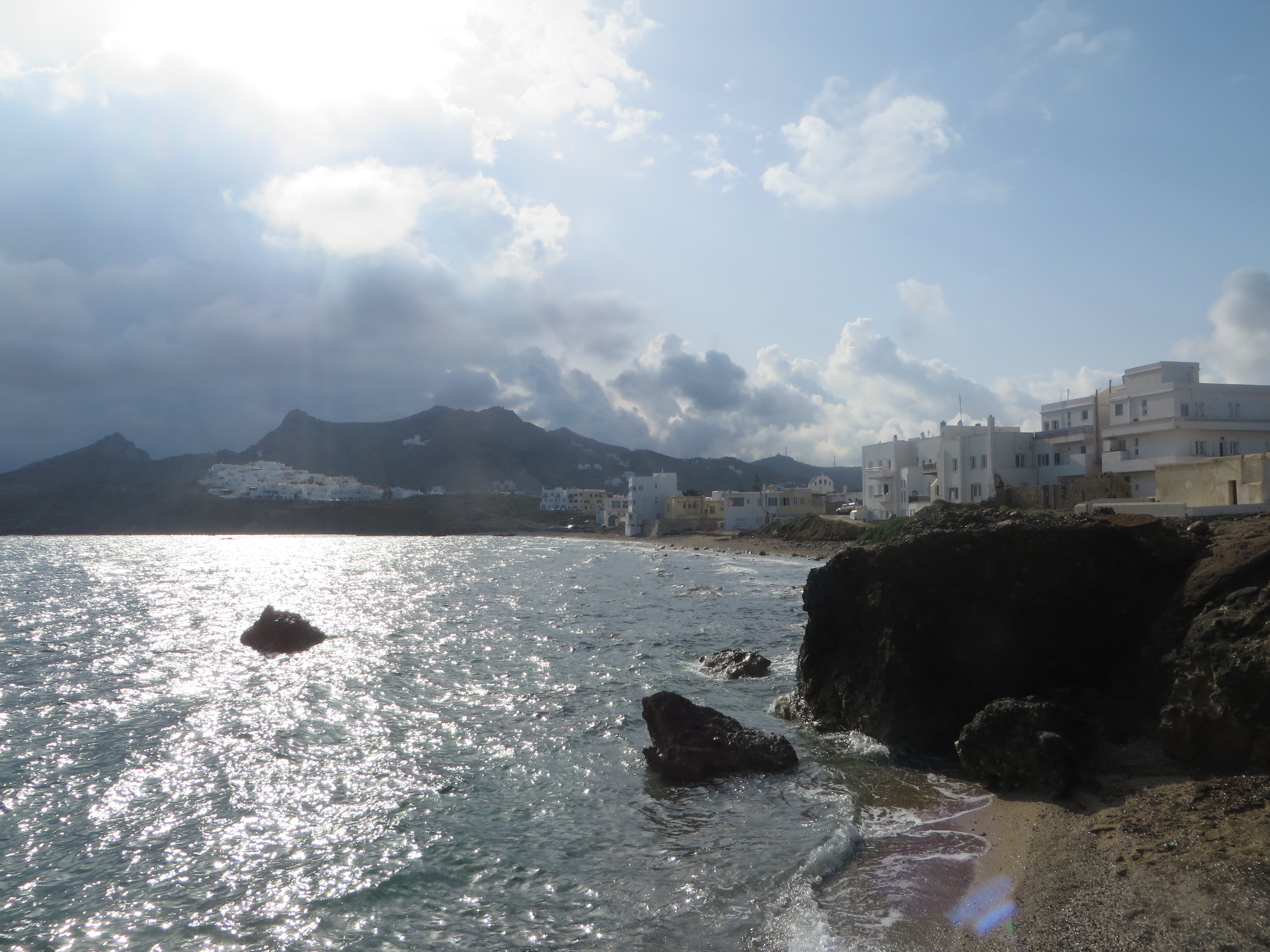 Once you find your drink, all you need is that stretch of sand to claim as your own. While some look for excitement start at Hephaestus Gate and follow their ears throughout a promenade of restaurants and bars wrapped around the Catholic Cathedral and harbor, for me it is only about the long blades of drying grass hugging the sand. Naxos is the place for lovers of all shapes, sizes, and colors to simply be alone and revel in intimacy. To eat over candle light while Zeus calls out to you from his mountain. 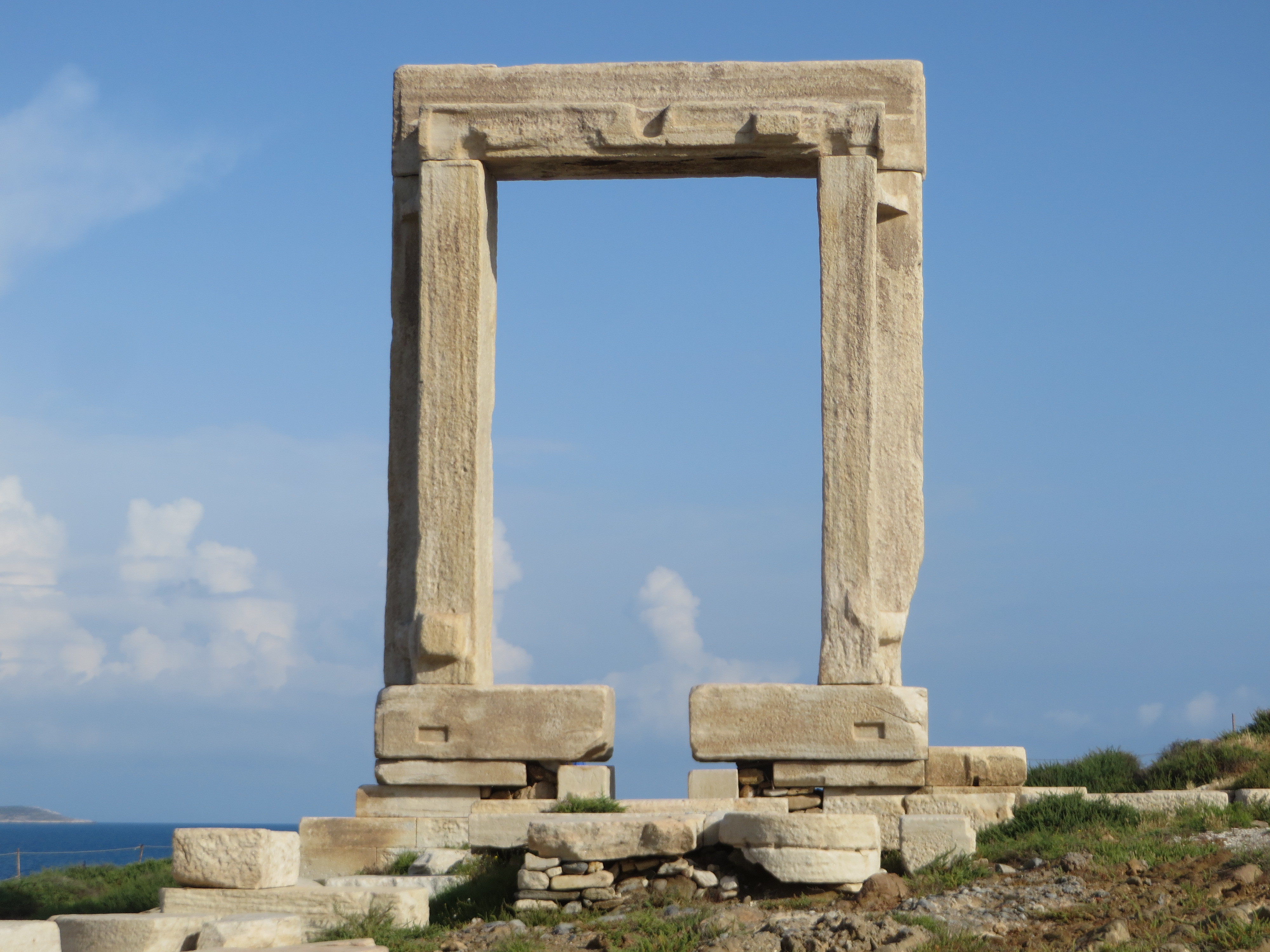 Naxos is also the easiest place to quickly“know”everyone in town. Expansive houses stay empty, bought by mostly Germans whom locals say took advantage of their economy and now only visit for a month each year. Renting a quad is the best way from one side of the island to the next. For the less adventurous, you can choose to ride a school bus that serves as public transportation. 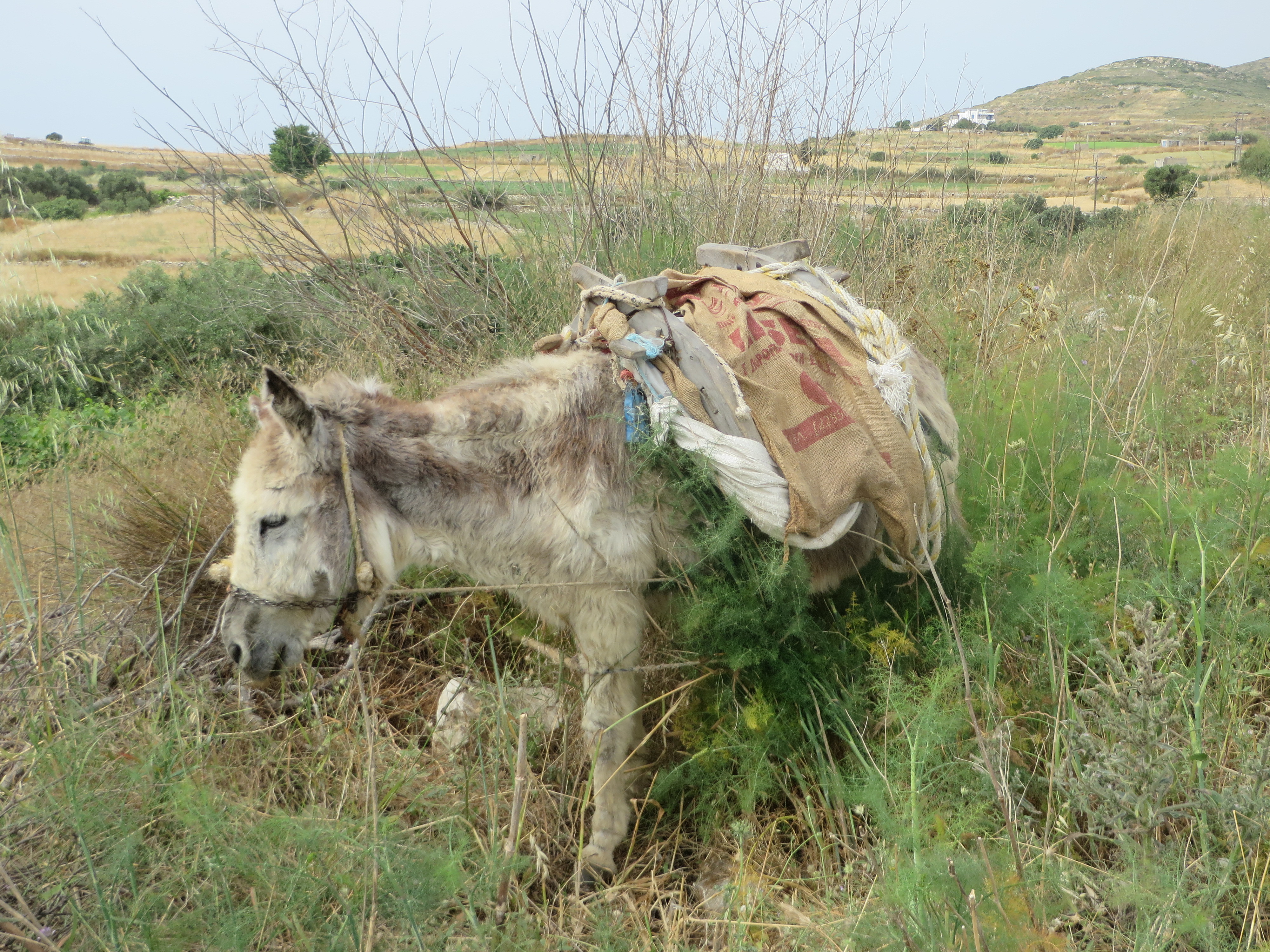 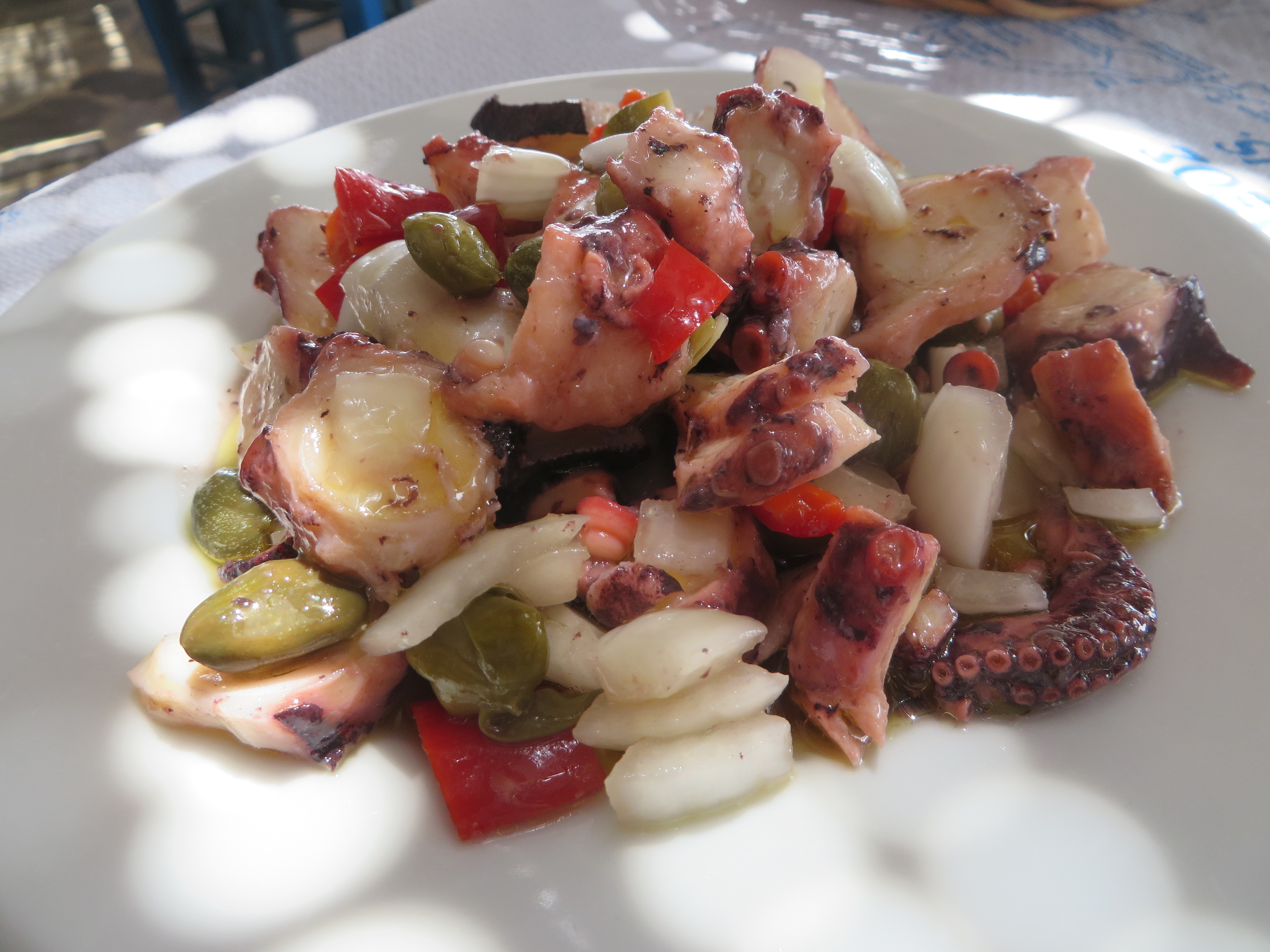 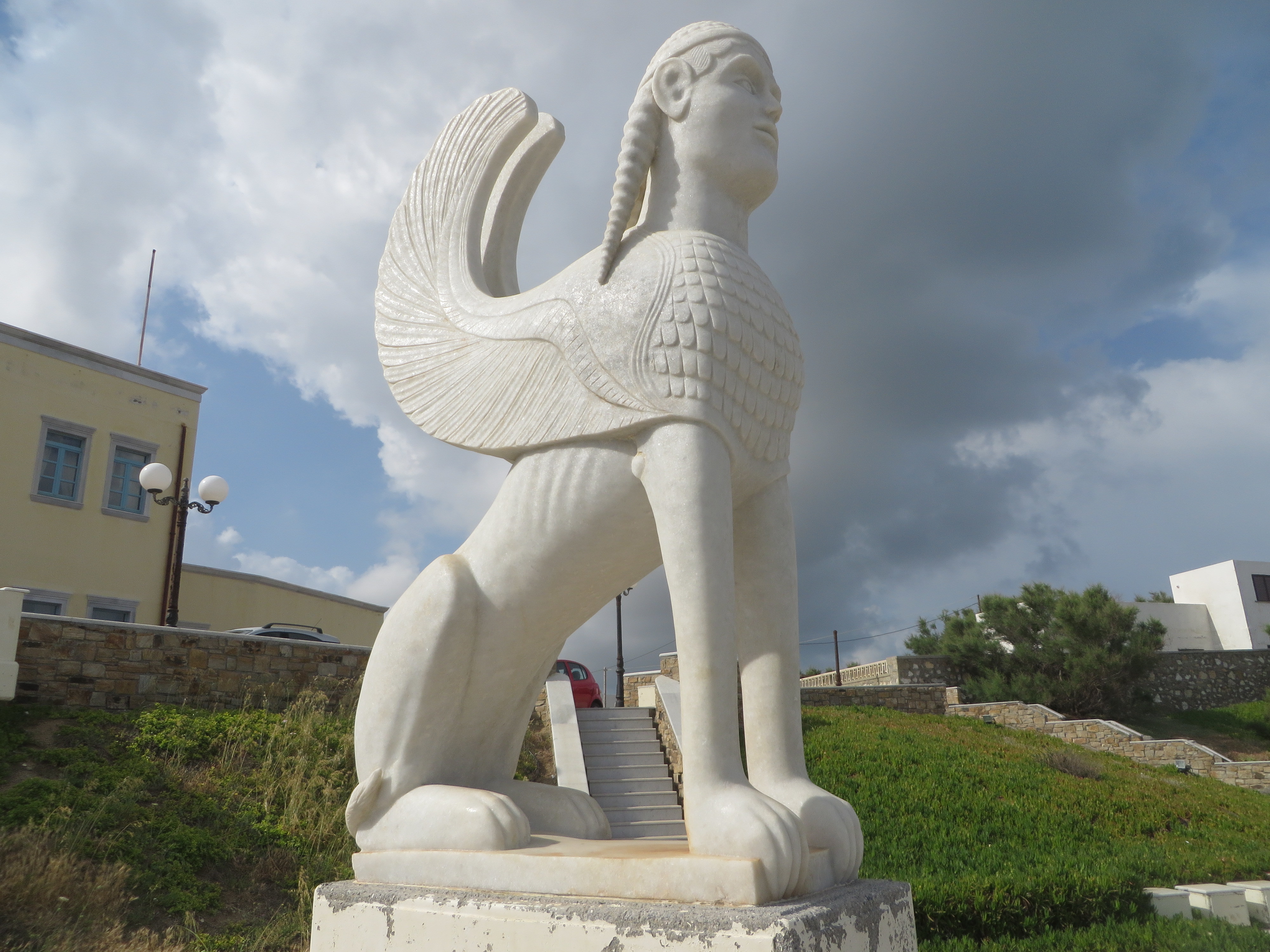 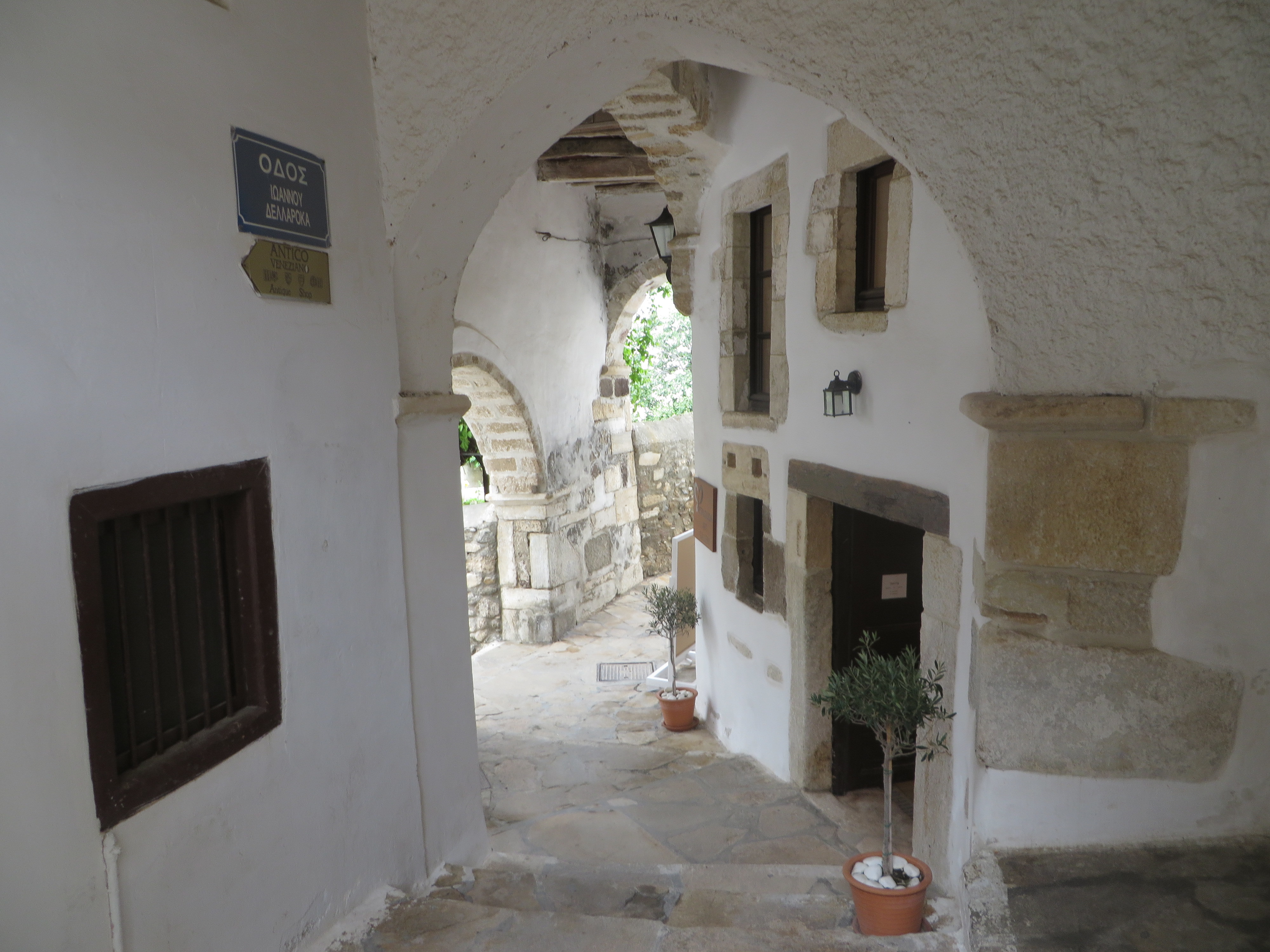 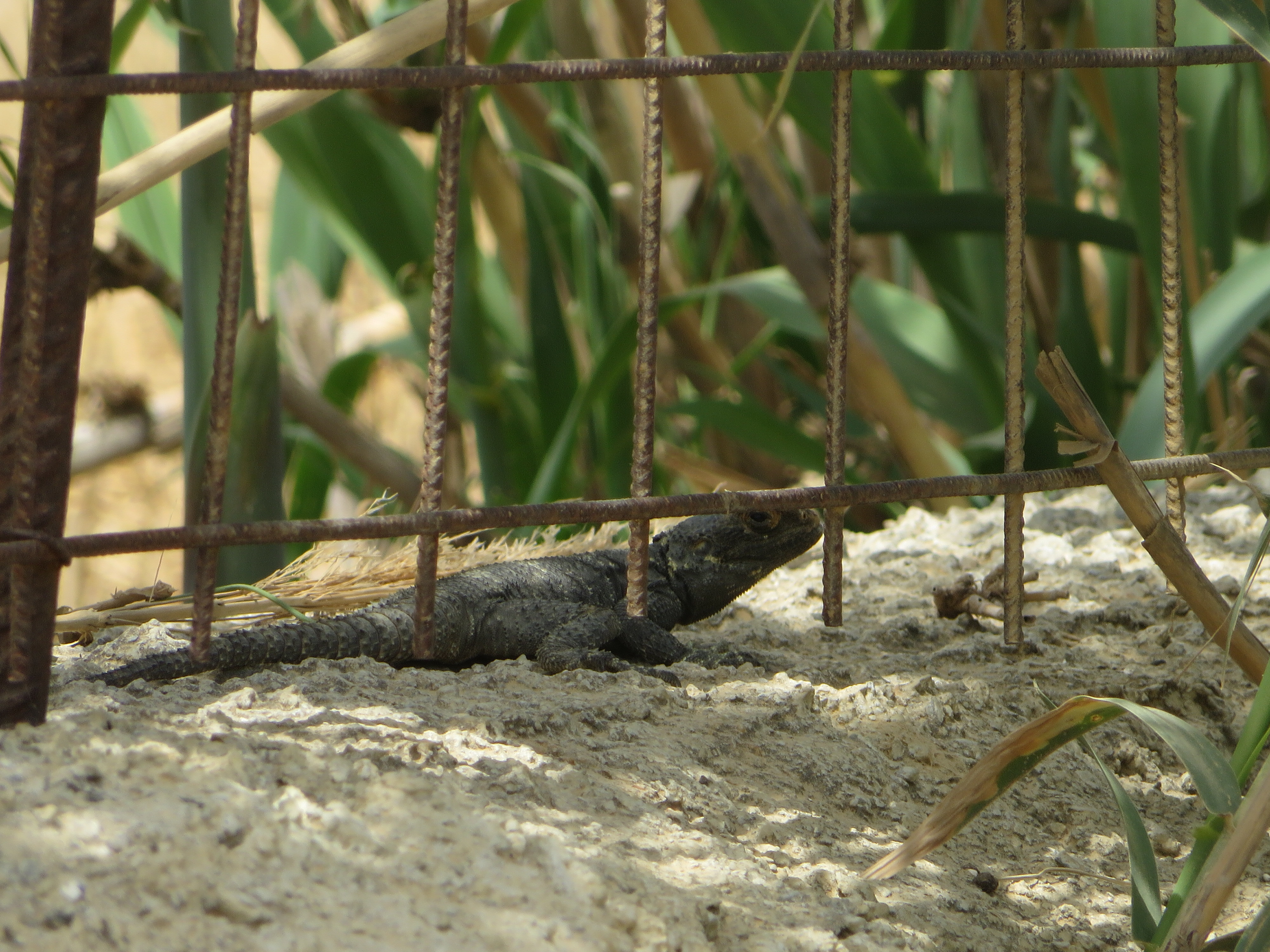 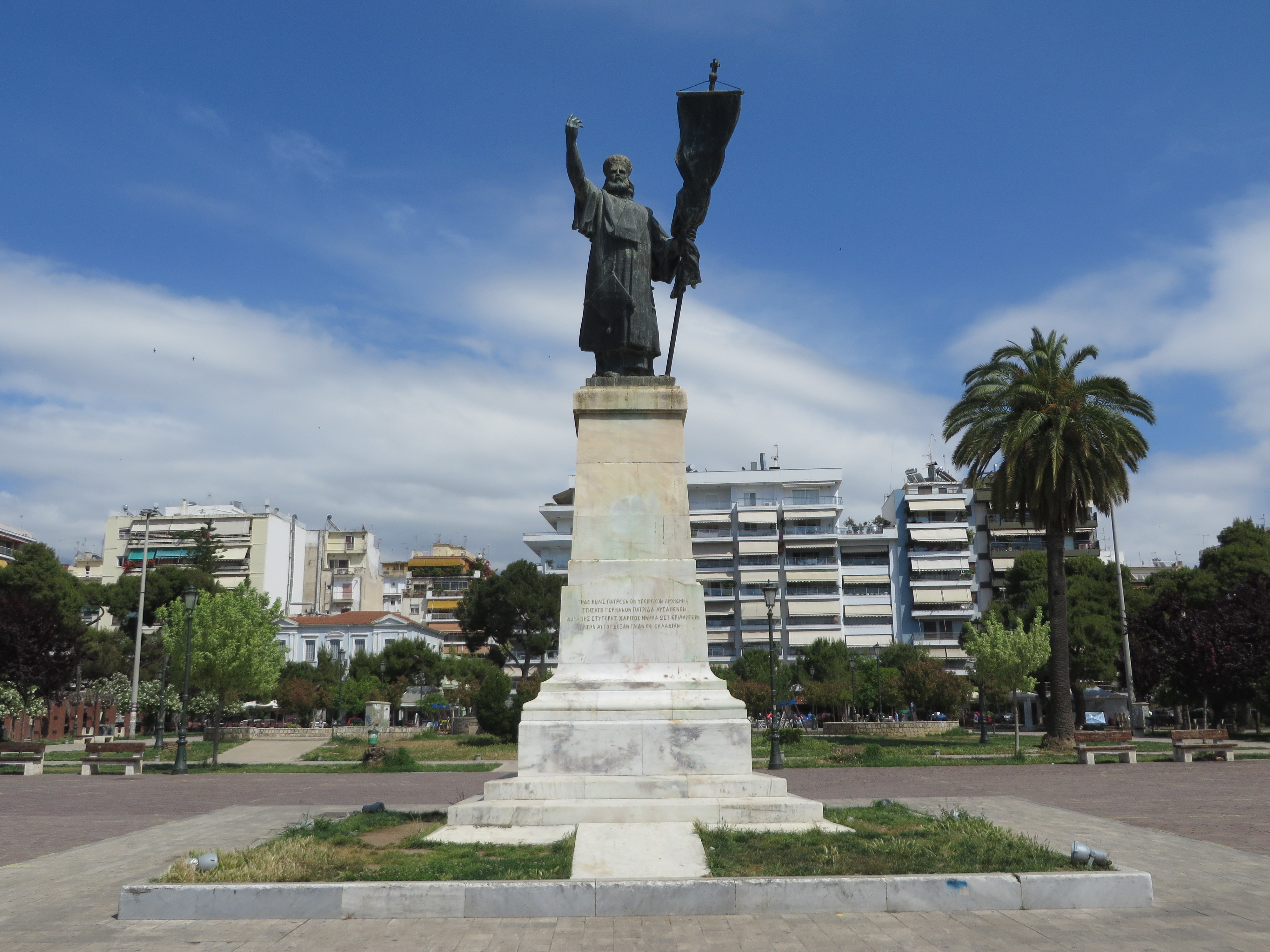 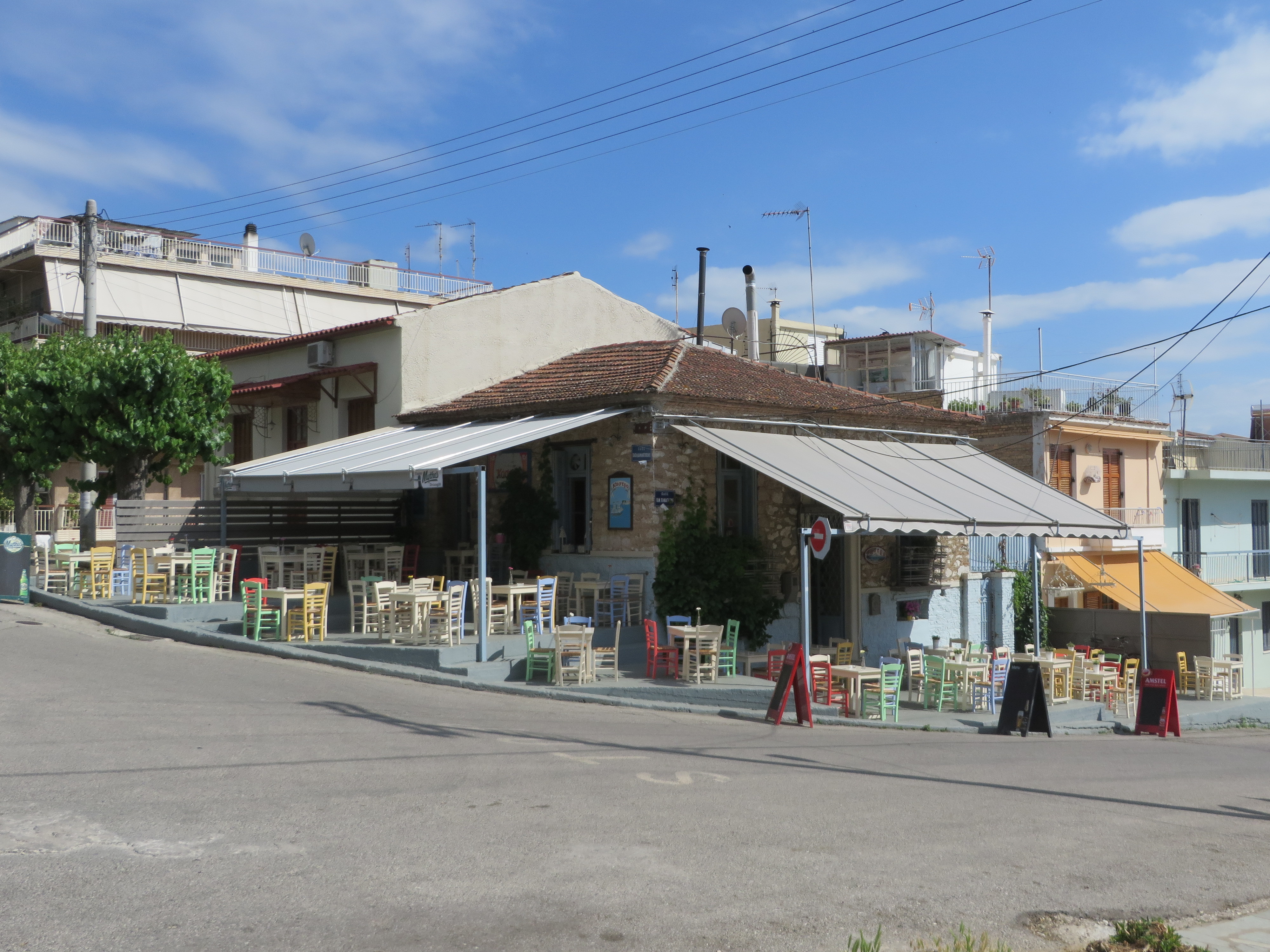 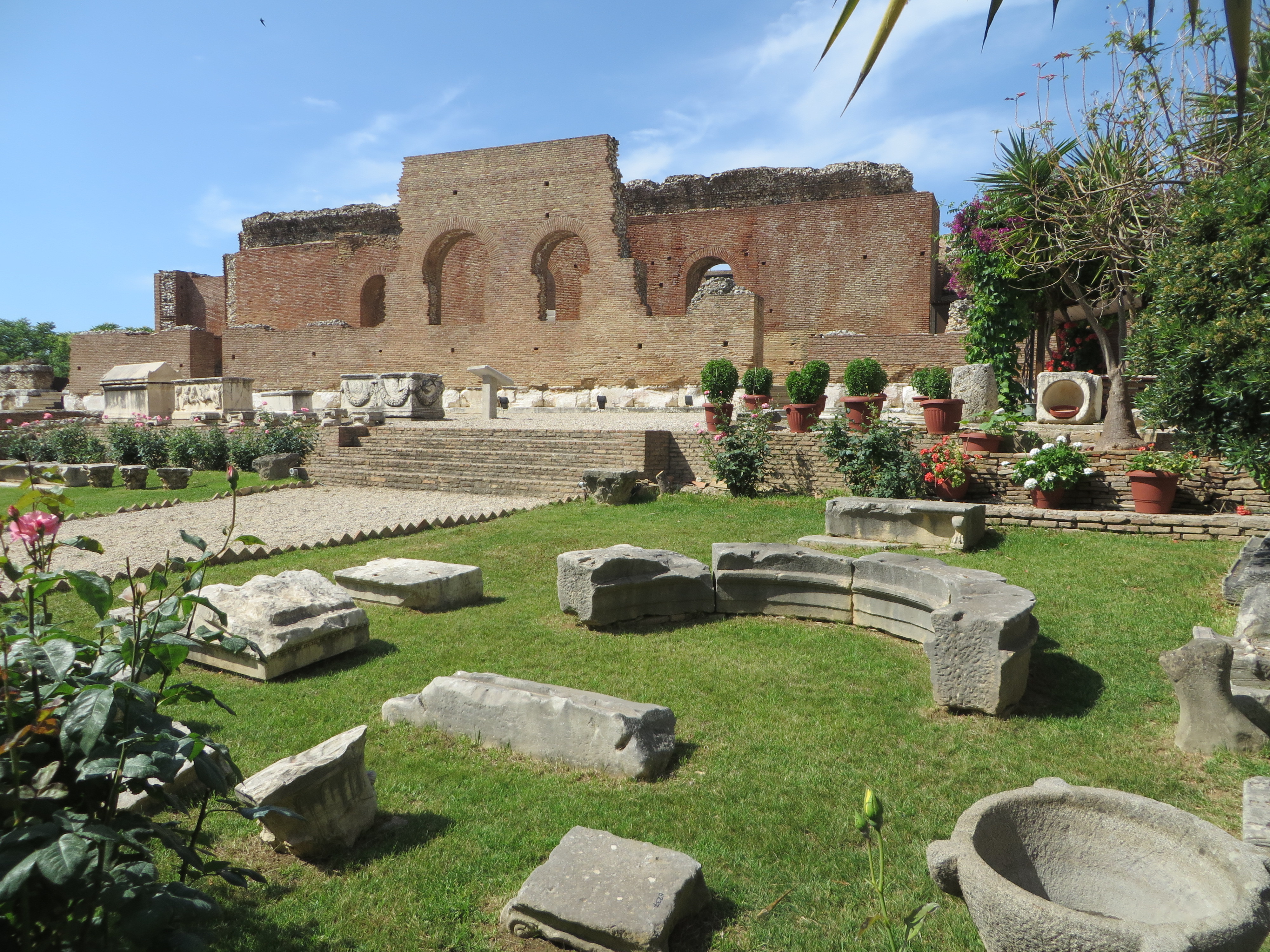 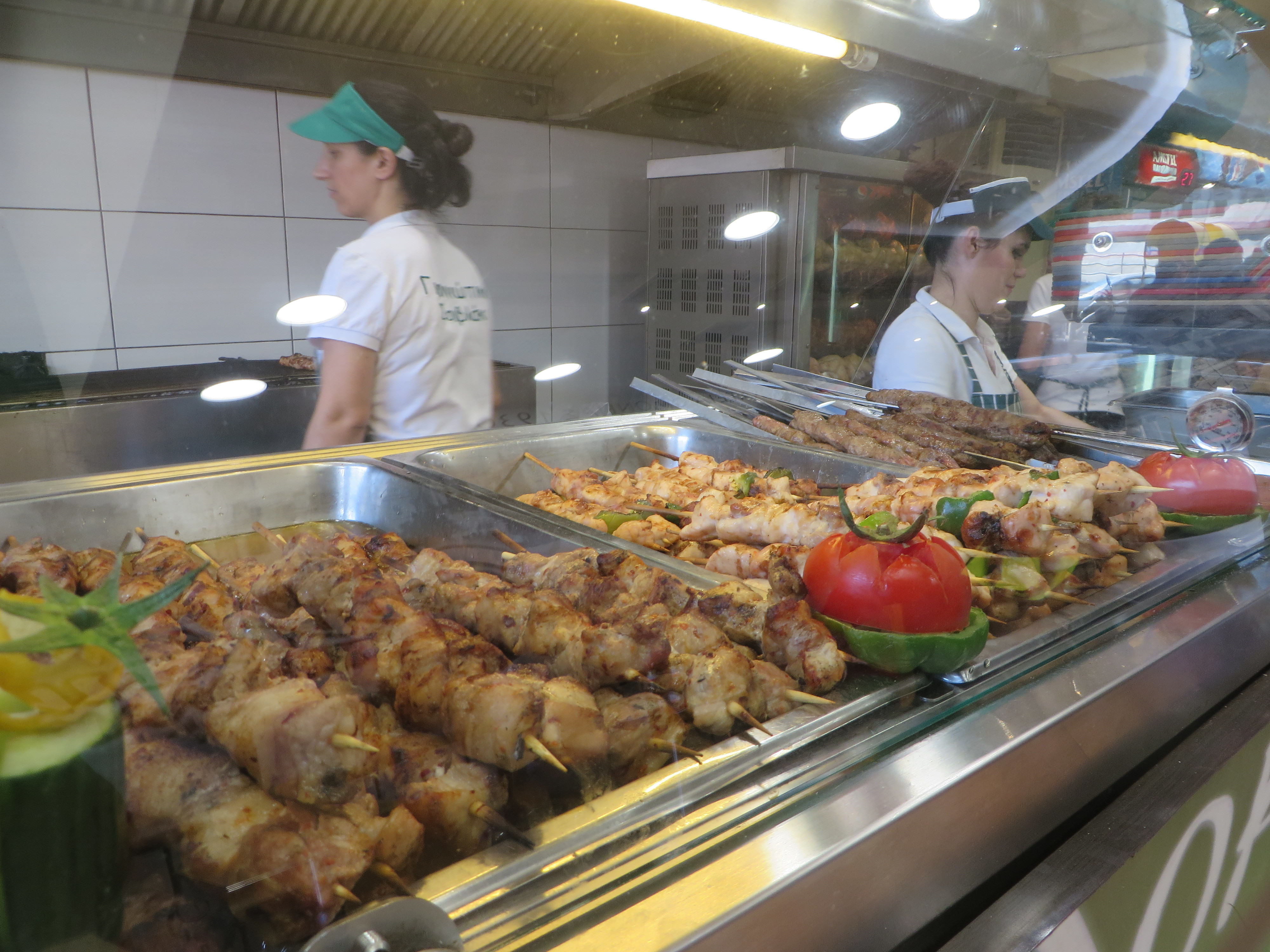 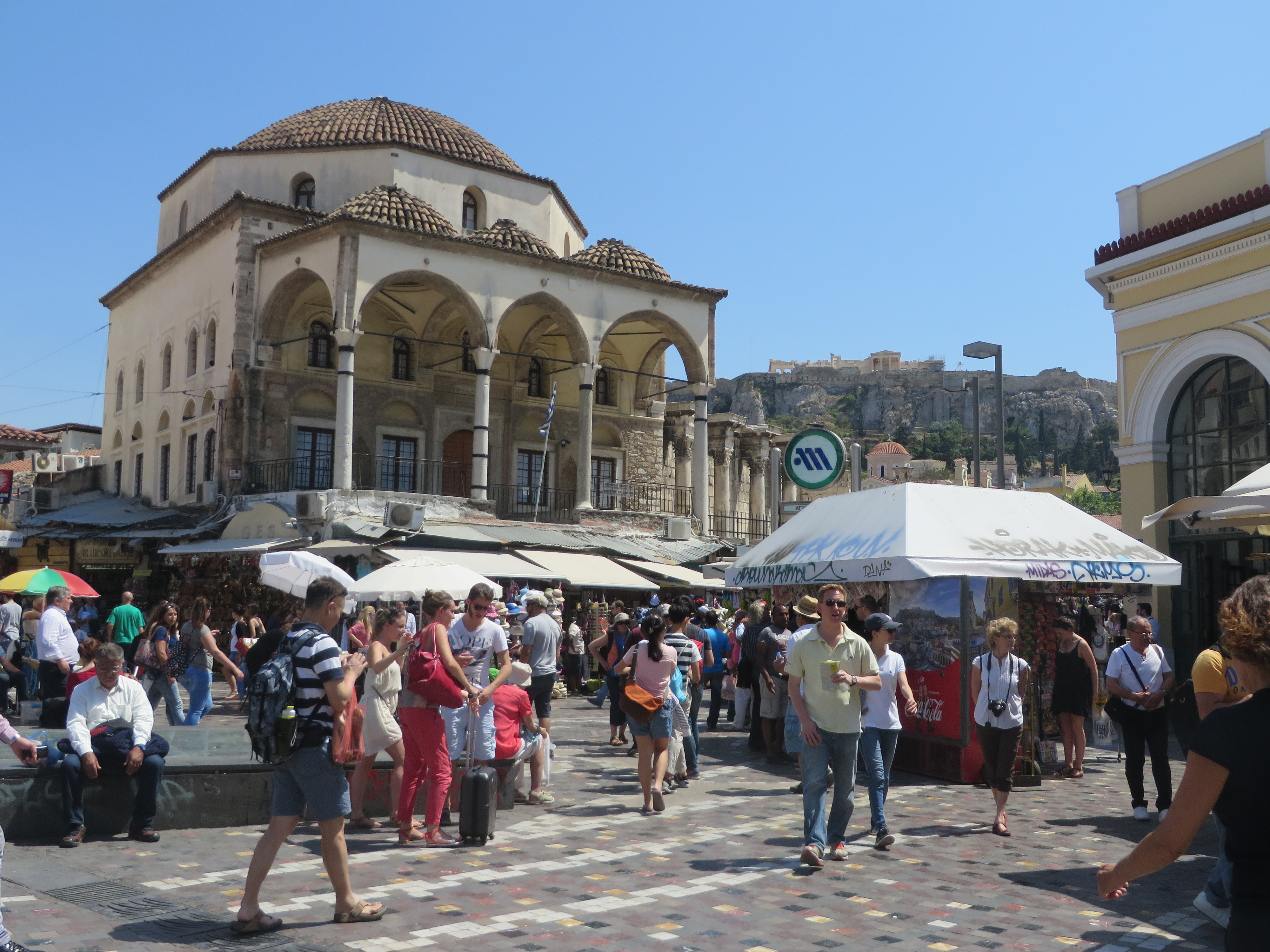 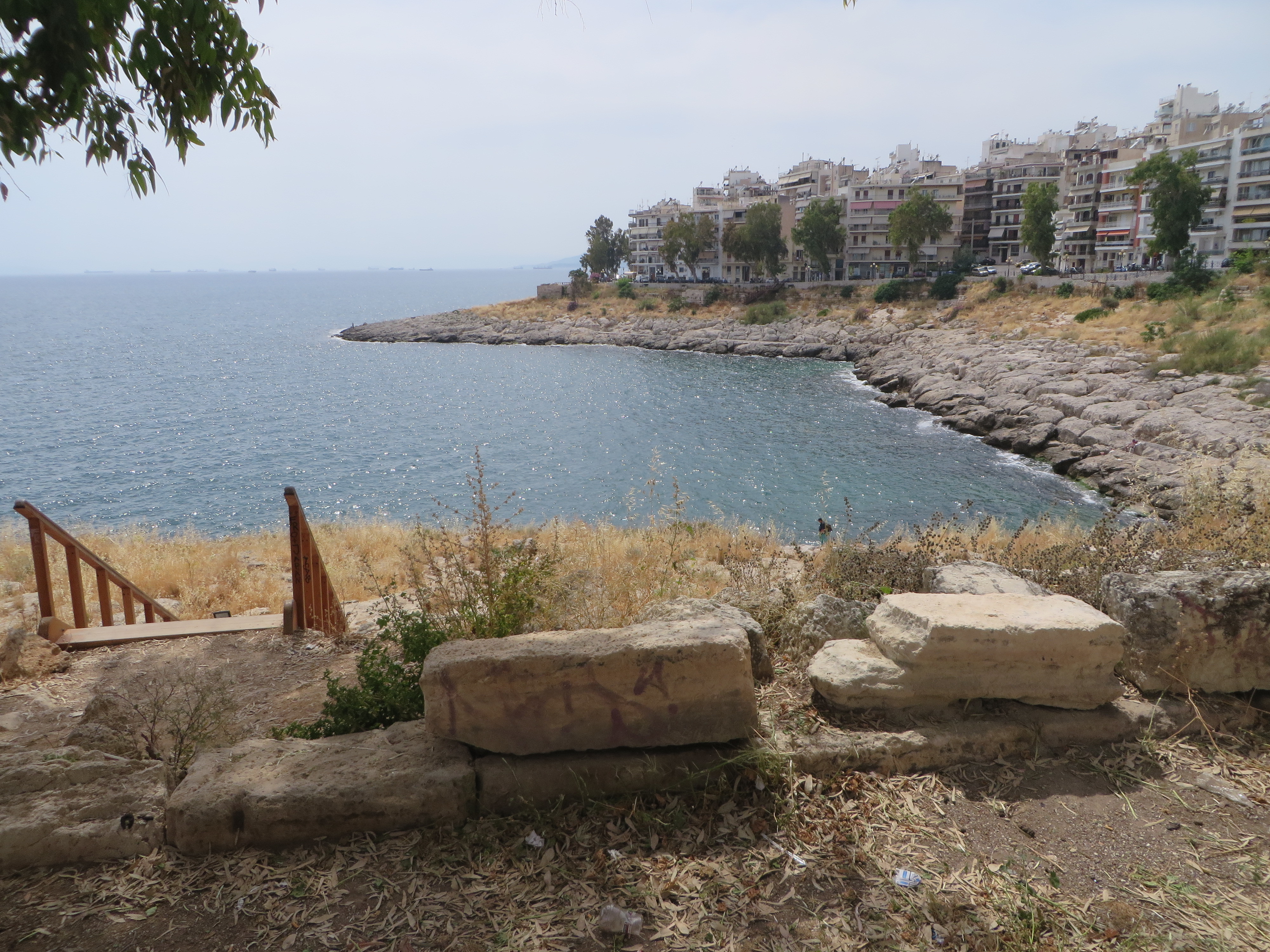 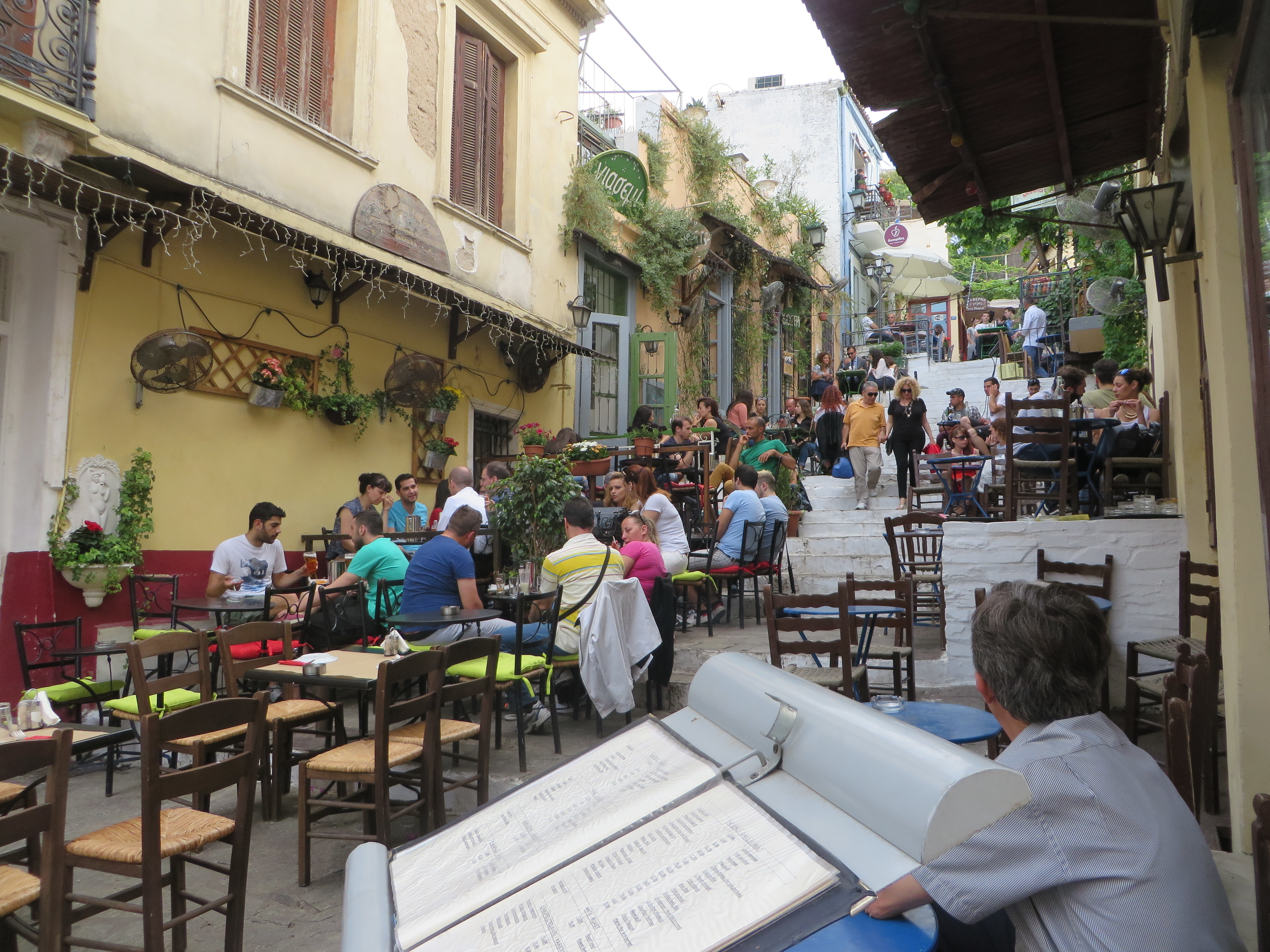