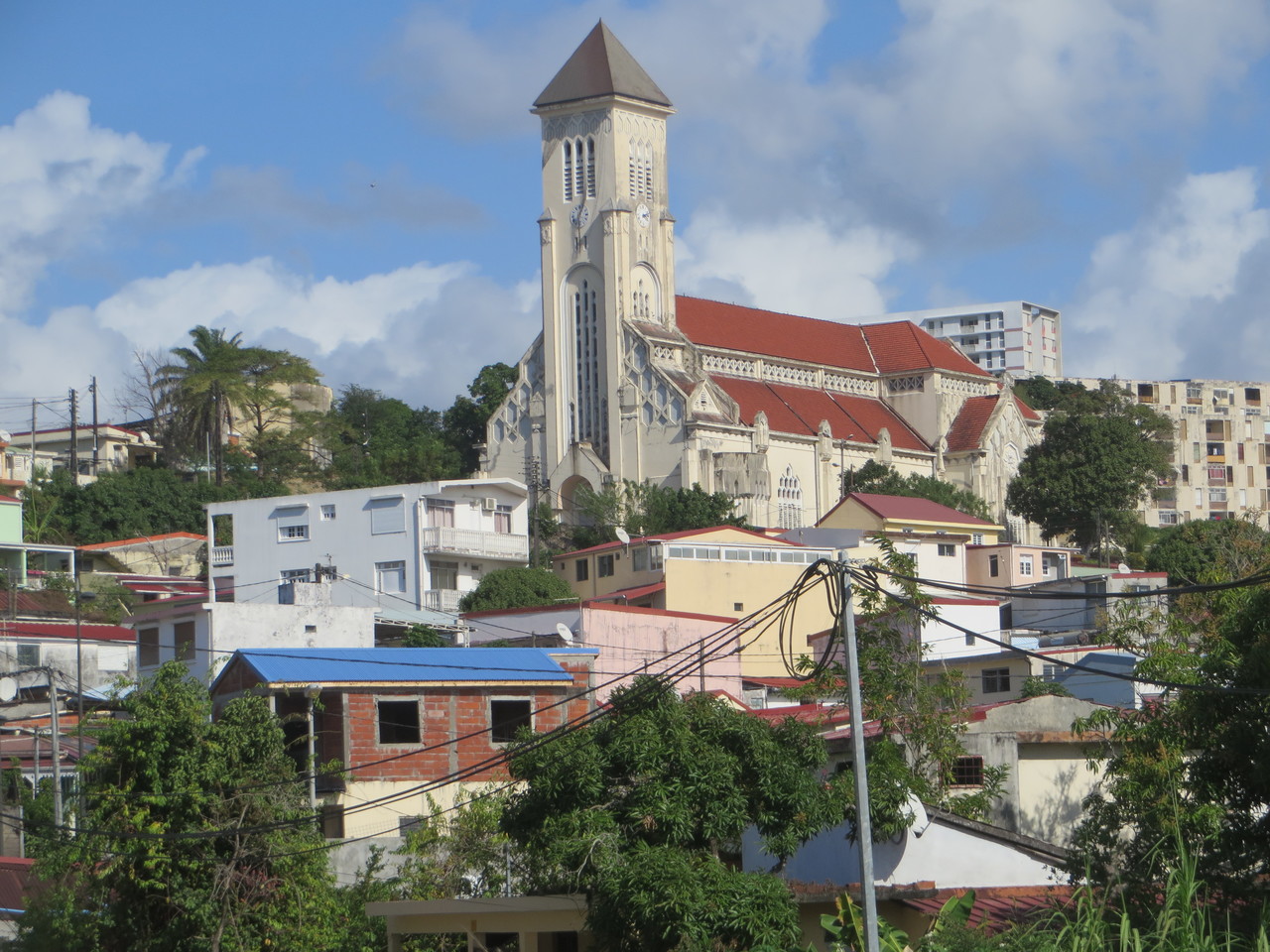 Originally inhabited by the Arawark and later the Carib Indians, Martinique is another “discovery” by Columbus' in the Caribbean. Eventually coming to shore in 1502, after his first sighting several years prior, the indigenous population met the same unfortunate fate as other peoples who once lived throughout the Carribean.

Martinique eventually housed sugar cane plantantions, which imported slave labor, first under the English and then under the French who still have sovereignty over the island. Freedom came by way of Victor Schoelcher who used his political savy and position as the minister for overseas possesions to secure an emancipation proclamation that ended slavery. 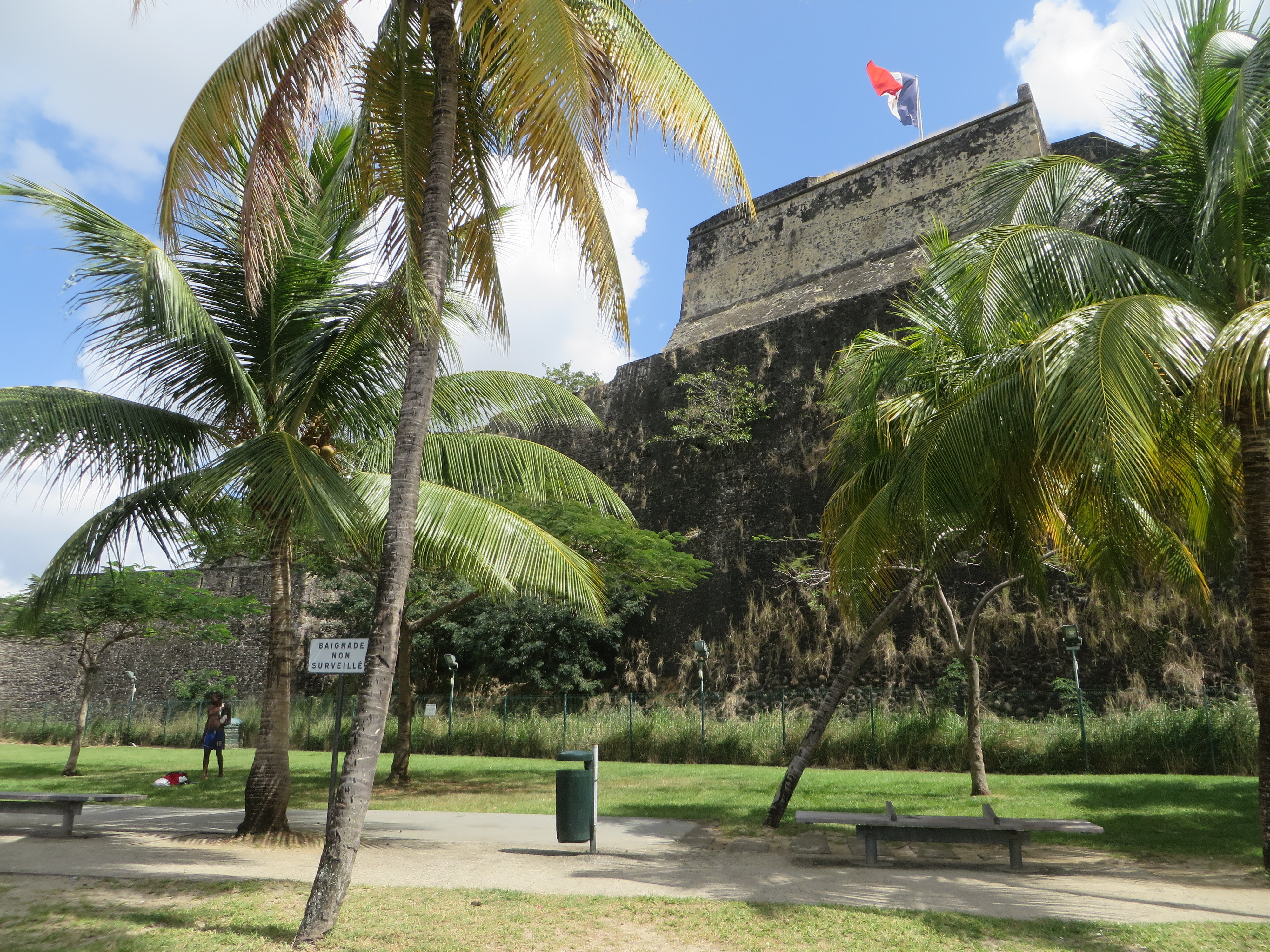 The island is mainly accessed by the vacationing French who want to get away during the winter months for a tan and days on the beach. Prior to learning that flights to the French Caribbean were now more easily accessible, I knew nothing about the island. In the past, reaching Martinique from the United States was difficult and expensive. So when the new introductuary flights were made available I booked one almost immediately. 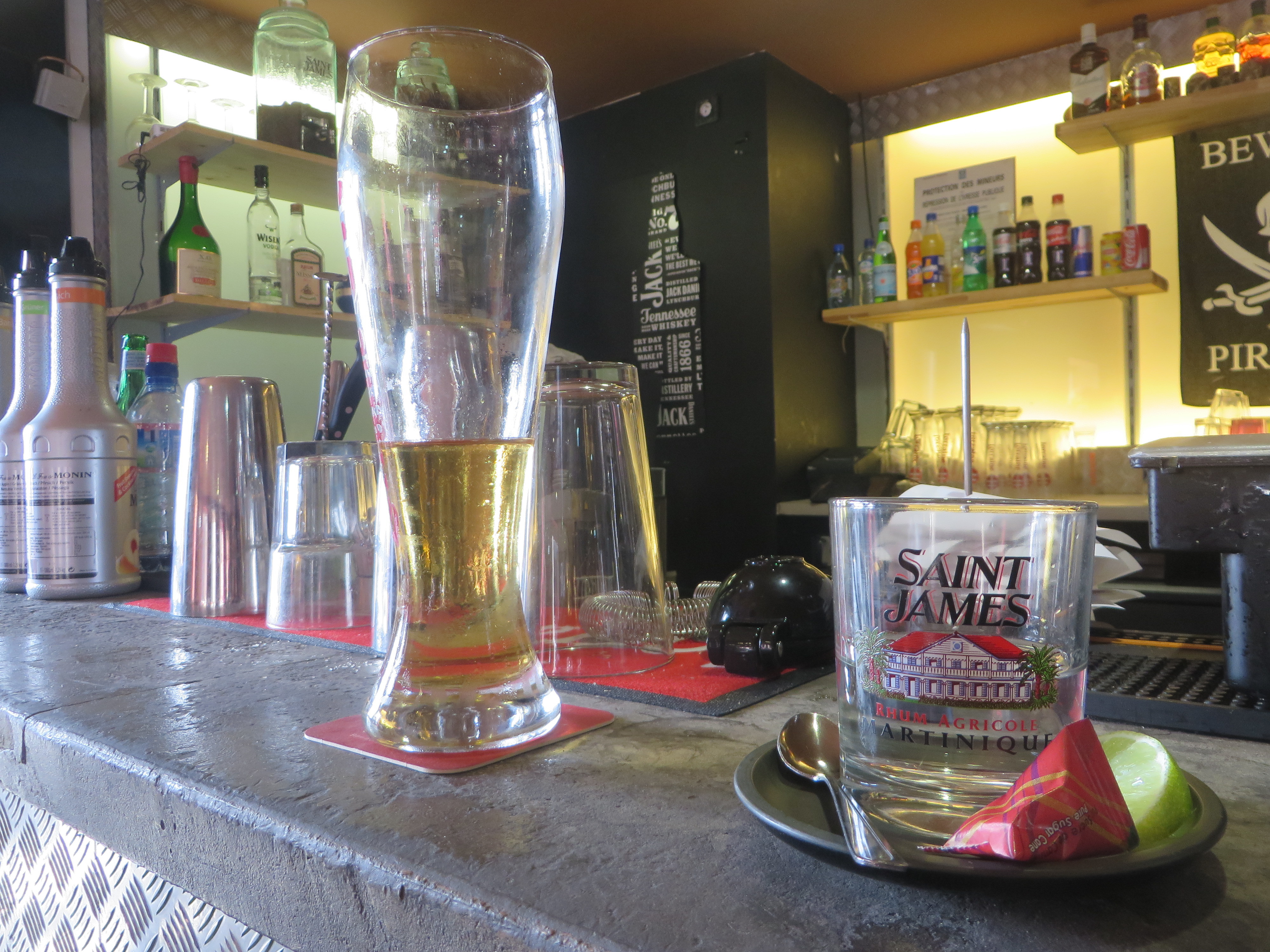 While on the flight, I was offered rum mixed with my choice of various juices. After piquing my curiosity, I finally had the opportunity to try the local rums such as Saint James, Dillon and Neisson as I sat in the Black Pearl restaurant and bar across from the harbor. Sugar cane and subsequently rum where once prime exports until France found a closer substitute. Today, rum is offered everywhere from souvenir shops to locals selling their own concoctions in colored bottles.

Martiniquan women walk by in heels and their skin tones are various shades of brown while young men sport bright, dyed hair and children dress as various cartoon characters as they celebrate the carnival. Both men and women sell drinks and small snacks, and drive their vans to other towns to fill in the gaps in regional transport, or work the shops that line the street along the harbor. 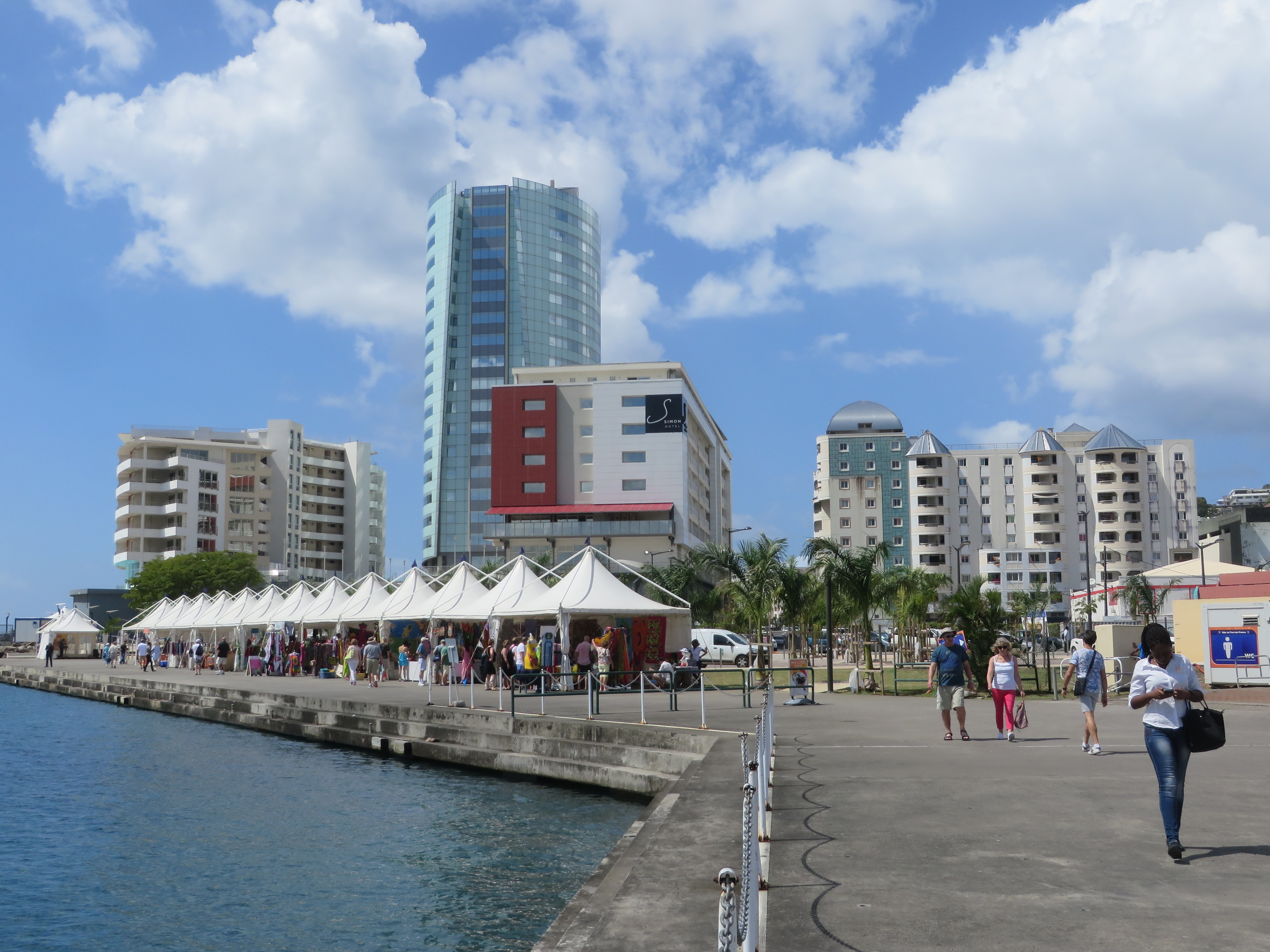 As the warm sun washes over the Caribbean Sea, French citizens spend their money to boost the local economy as they are the primary tourists using Fort de France as a temporary stop before taking a ferry to the south to Les Trois-Ilets or Les Anses-d'Arlet where there are more touristy locals, beaches, and other activities to enjoy. The north is more rugged and for the adventurous has black sand beaches and rain forests. 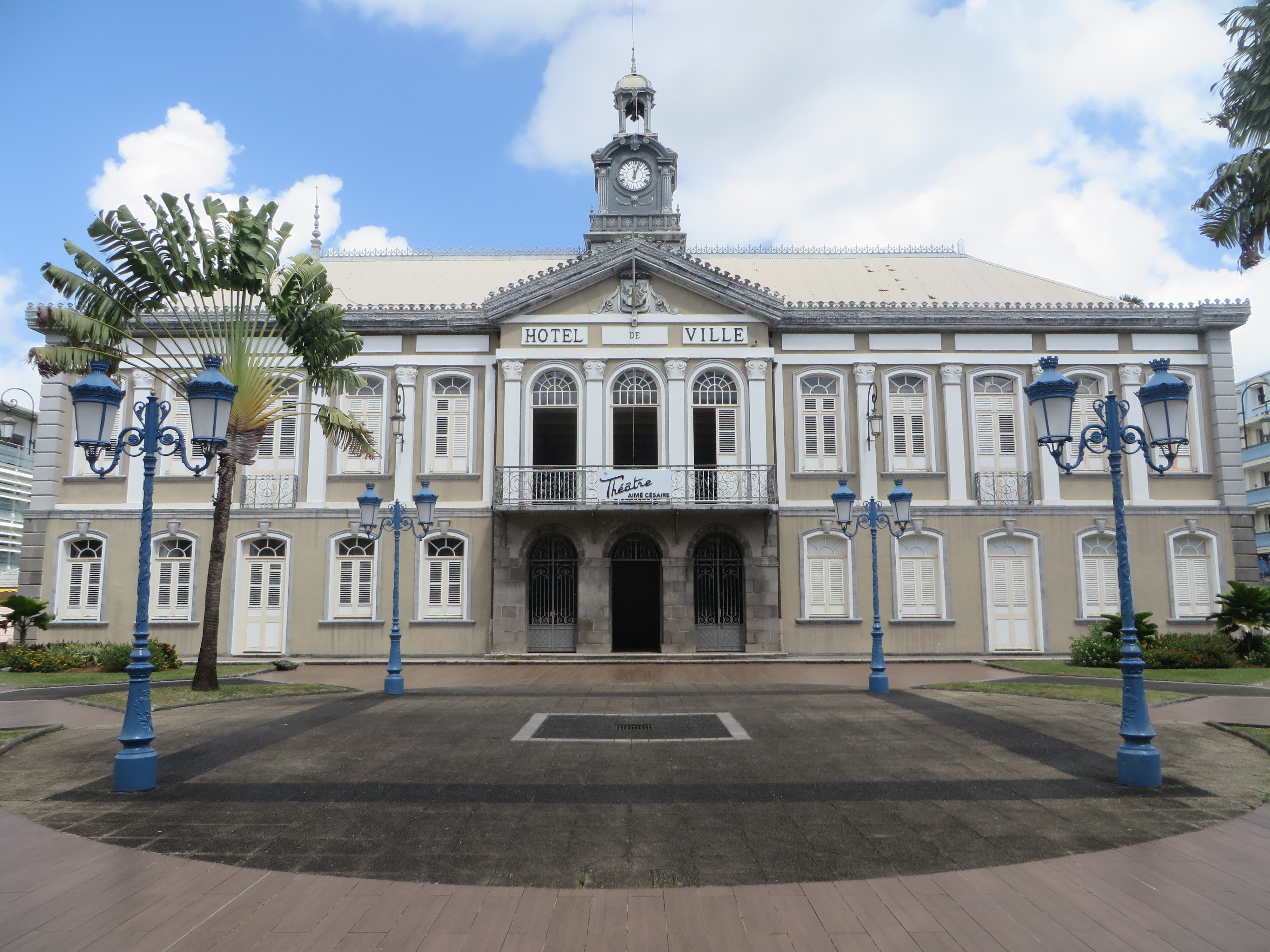 Fort de France, is the property of France and the primary language is French but common language is a local dialect of Creole, and this town serves as the means to and from the airport and has the most “flavor”. The town has an almost hypnotic effect that forces people to slow down to enjoy the cool breezes and relaxed vibes. The local“beach”is really just a small strip of sand, grass, and palm trees pushed against Fort Louis, which looms overhead.

The streets are narrow and filled with various stores selling knickknacks such as branded t-shirts, sneakers, and clothes you'd find in a strippers closet intermingled with stuff from McDonald's, KFC, and a few other local restaurants and bookstores. Closing time is 9 p.m. at the latest. Restaurants closest to the harbor stay open the latest and have the most business, as do the small booths along La Savane, where most locals hang out. 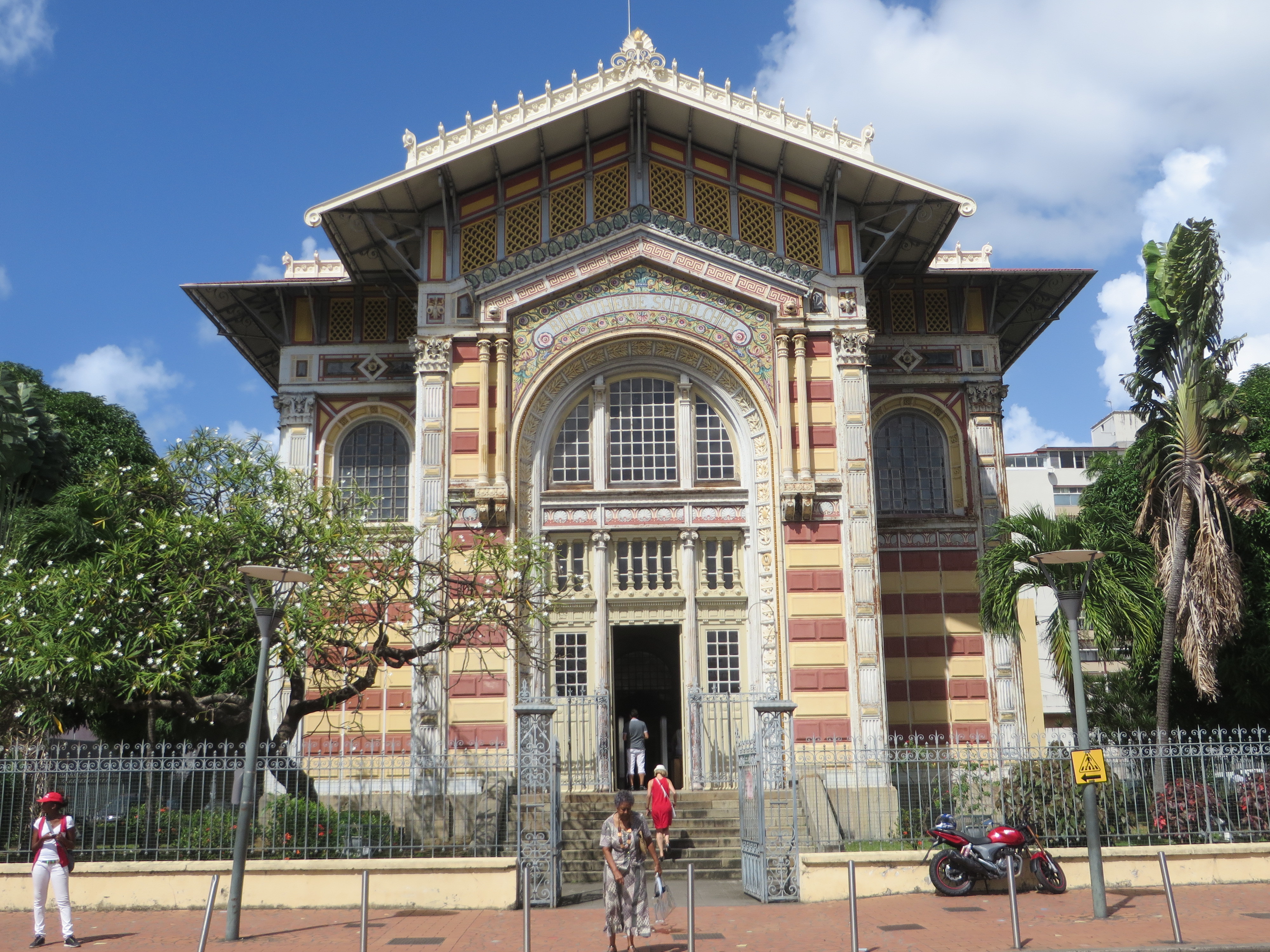 The major attractions are few but all worth seeing: Le Bibliotheque Schoelcher, a headless statue of Empress Josephine - the first wife of Napoleon - in La Savane, and the main market. On the hills above the town you will see the homes for which the lower-class or unemployed citizens, while the more affluent live in apartment buildings outside of the center of town. The high cost of living due to the importation of most of the food, as well as high taxes and expensive electronics makes it costly to live there. Dominicans make up the most disenfranchised and sell themselves in front of their homes along Rue Simon Bolivar while speaking to their girlfriends in front of their homes. To be successful in Martinique you must have lighter skin and an education in France instead of in the local institutions. Unfortunately, this is a keep sake from the past that has not, and will not, change any time soon. 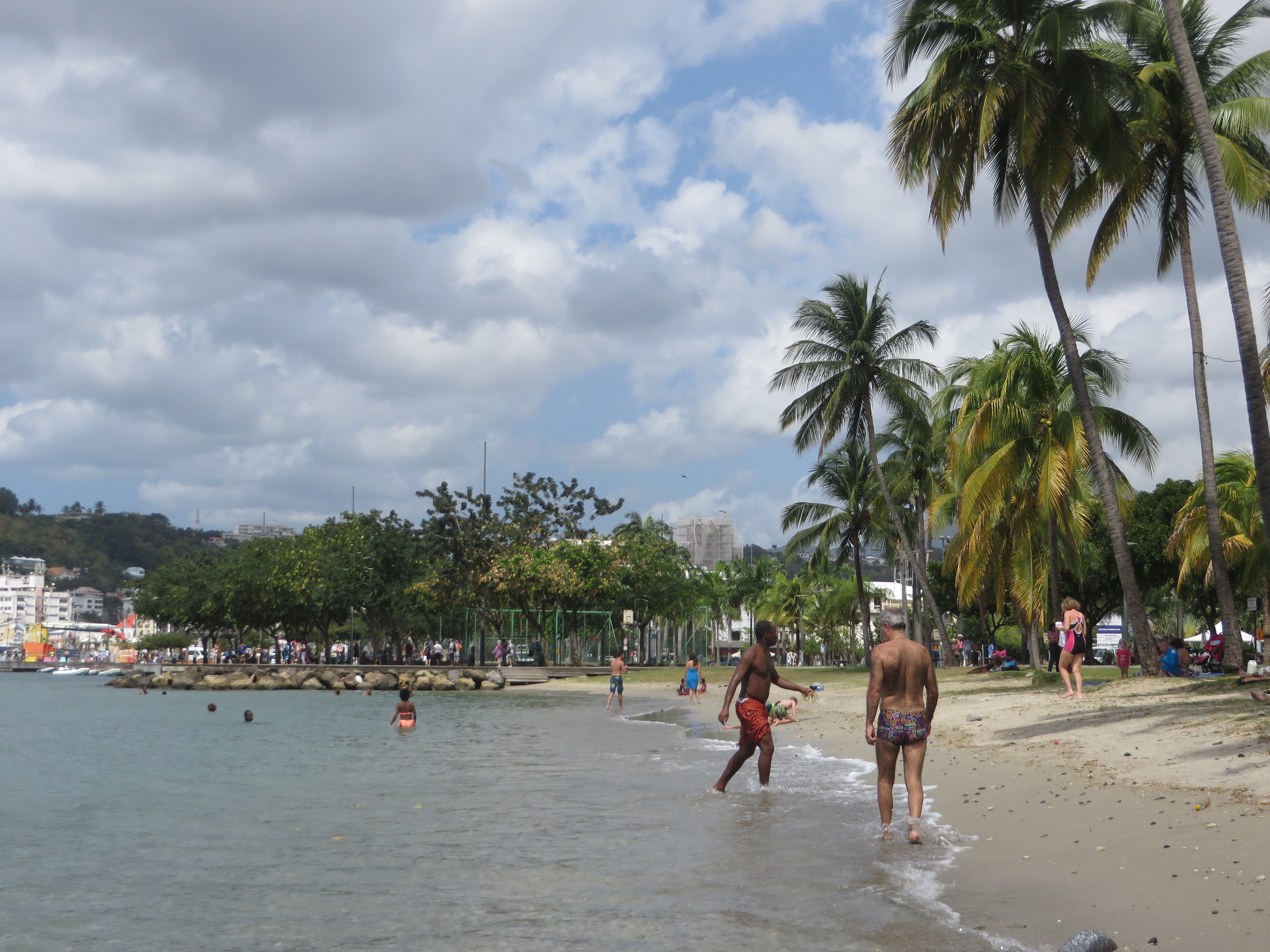 Overall, Martinique offers the perfect escape when all you need is a break to simply sit under a palm tree and watch the cruise ships pull in. You can get a nice tan regardless of your body type and at night the sound of crickets and the sea put you quickly to sleep. 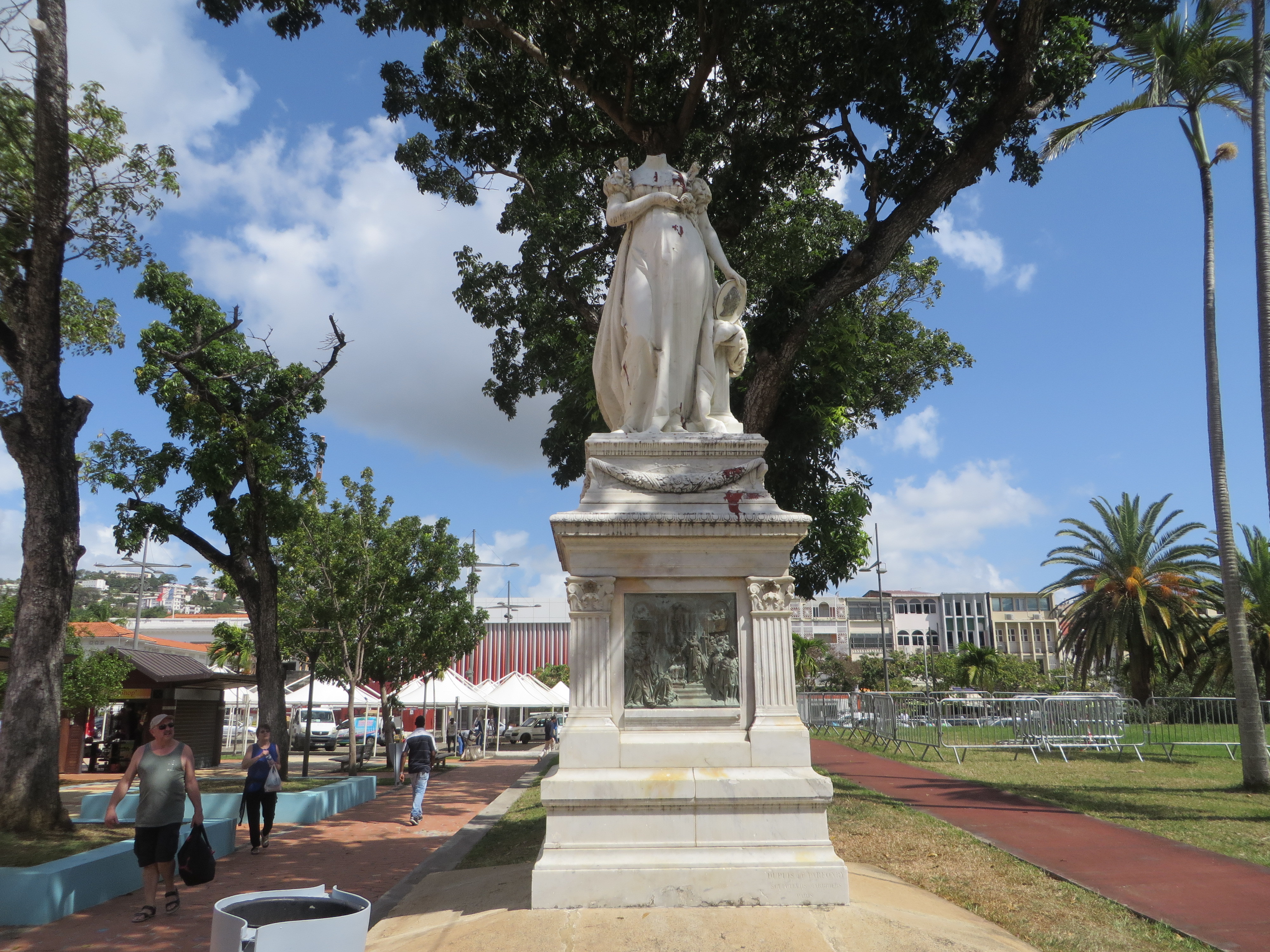 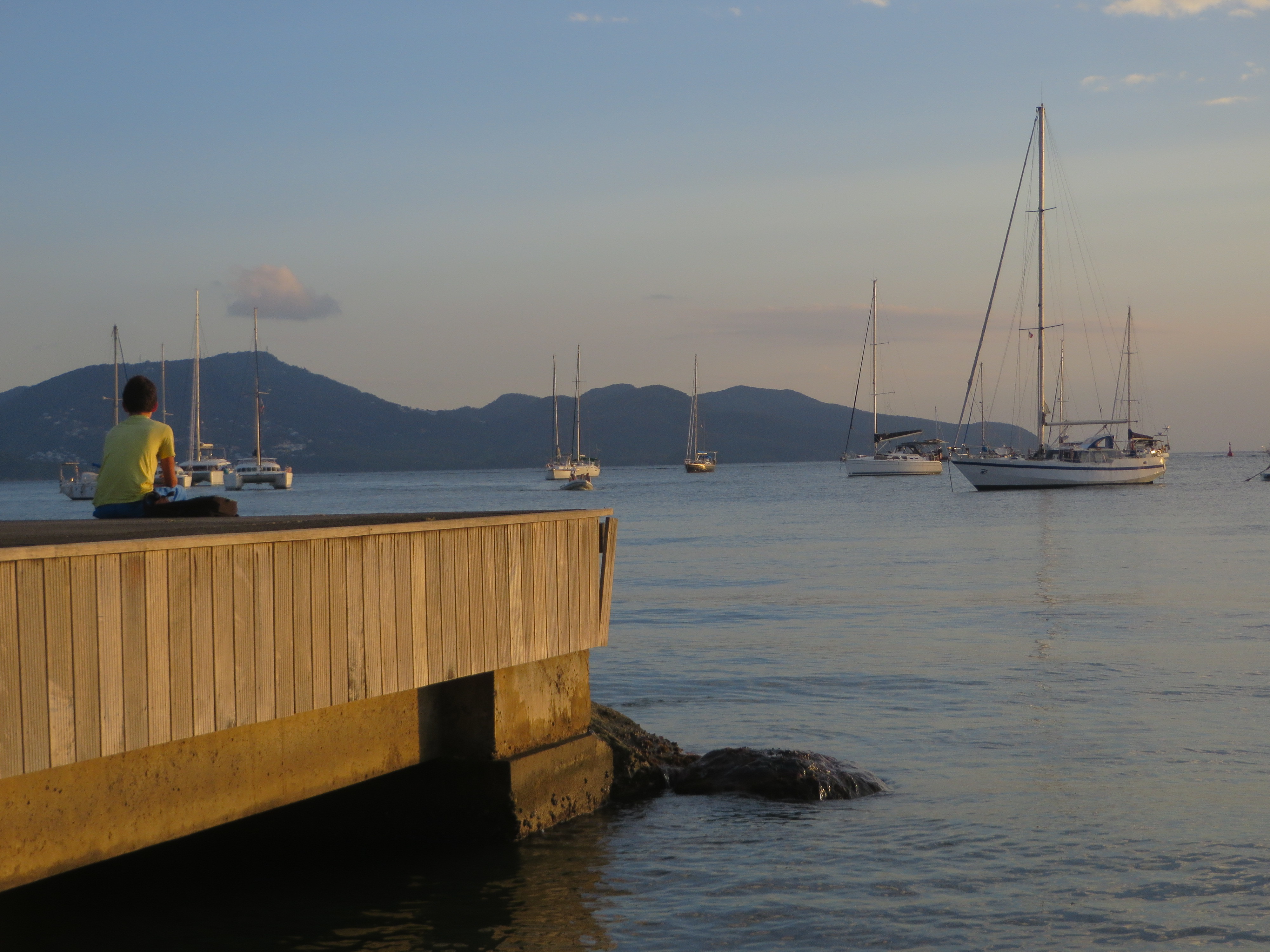 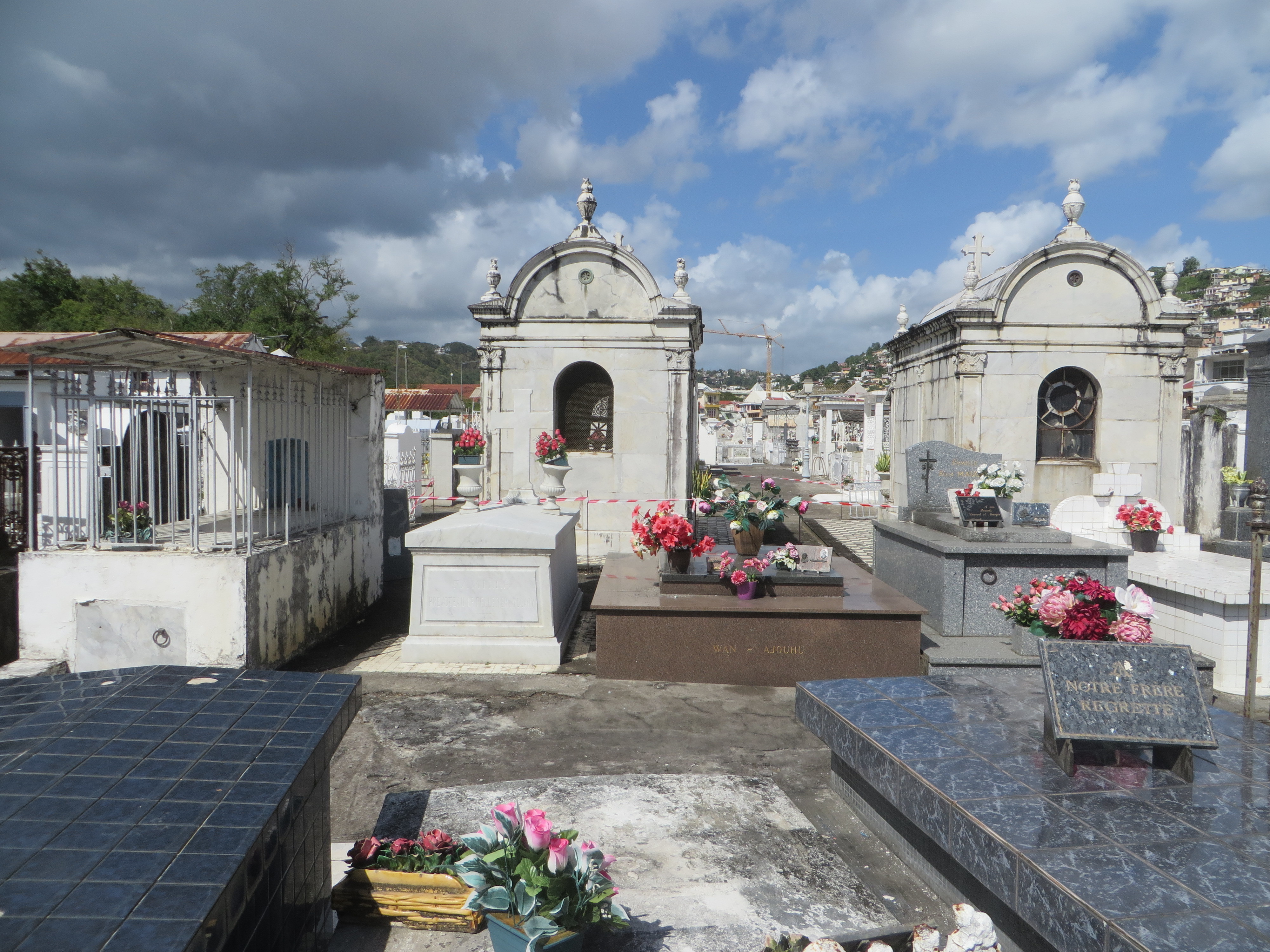 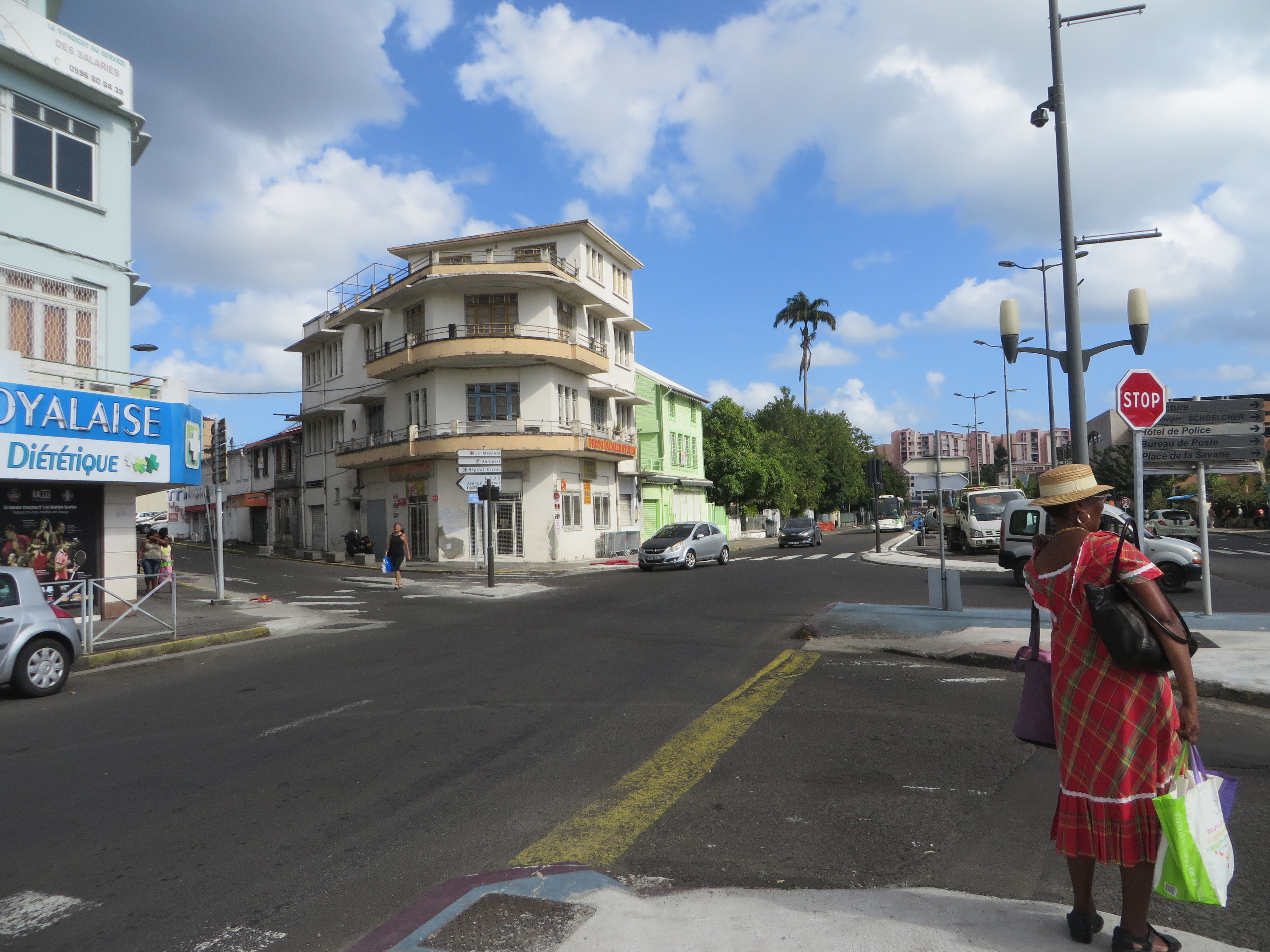 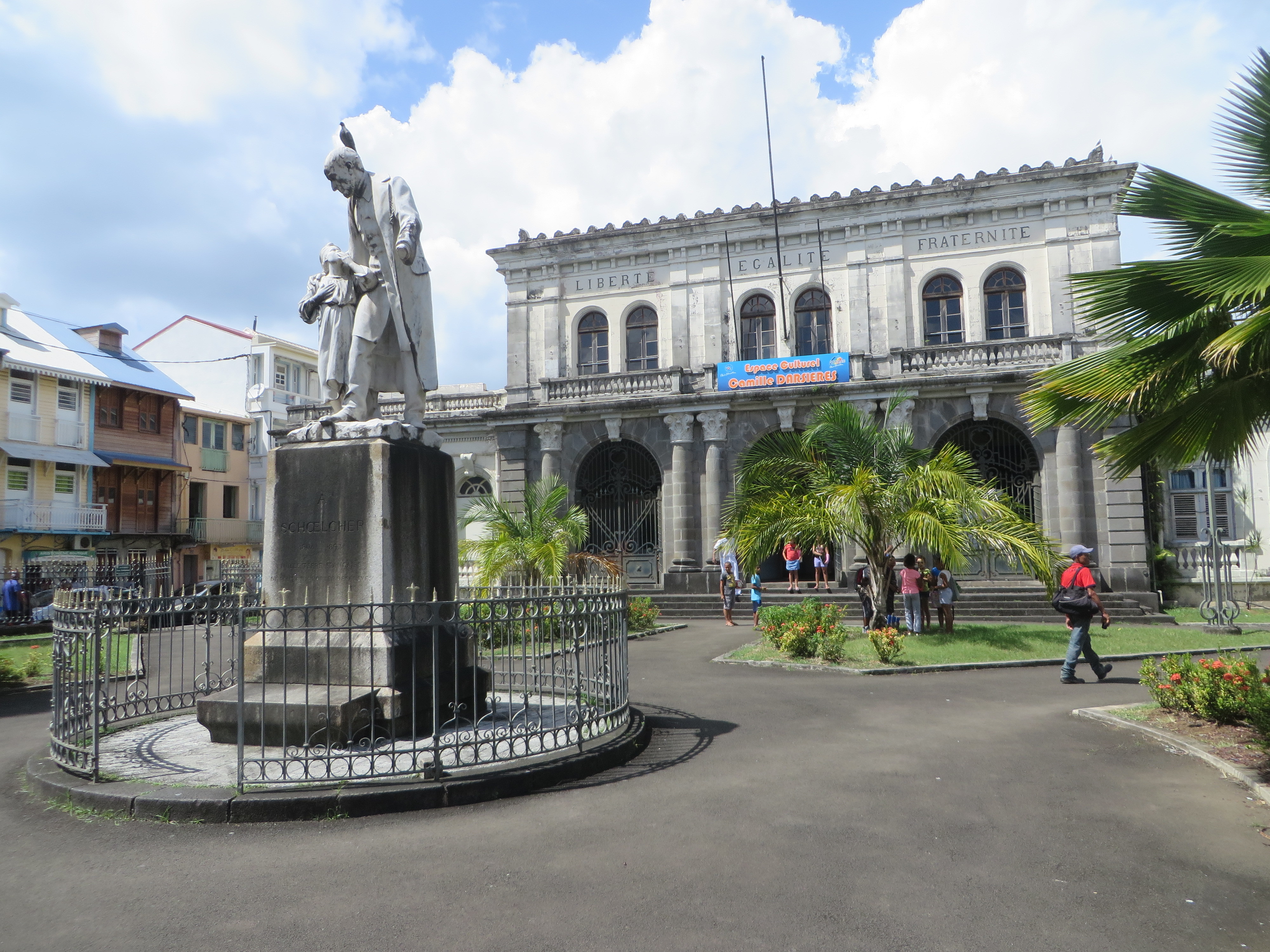 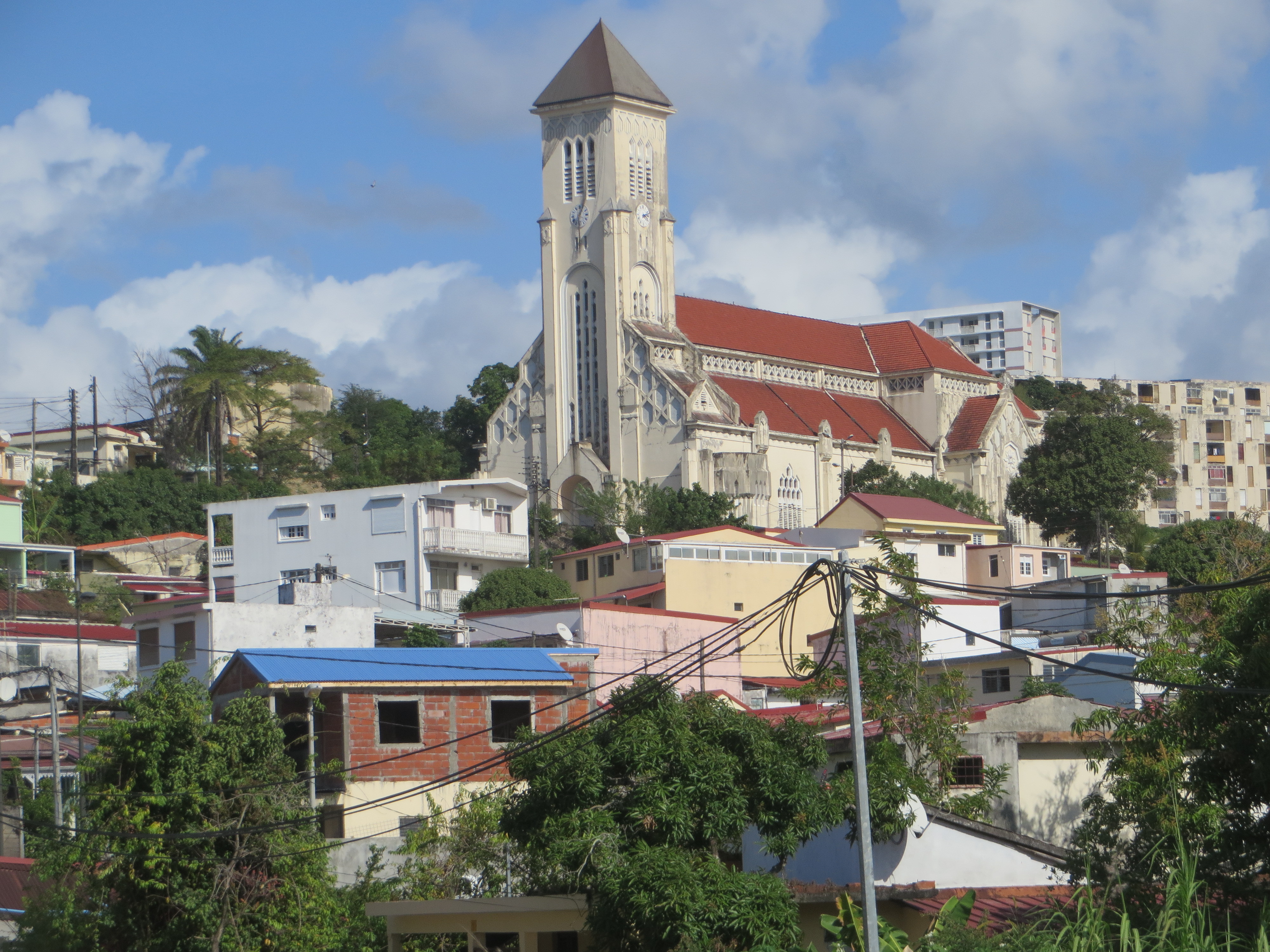 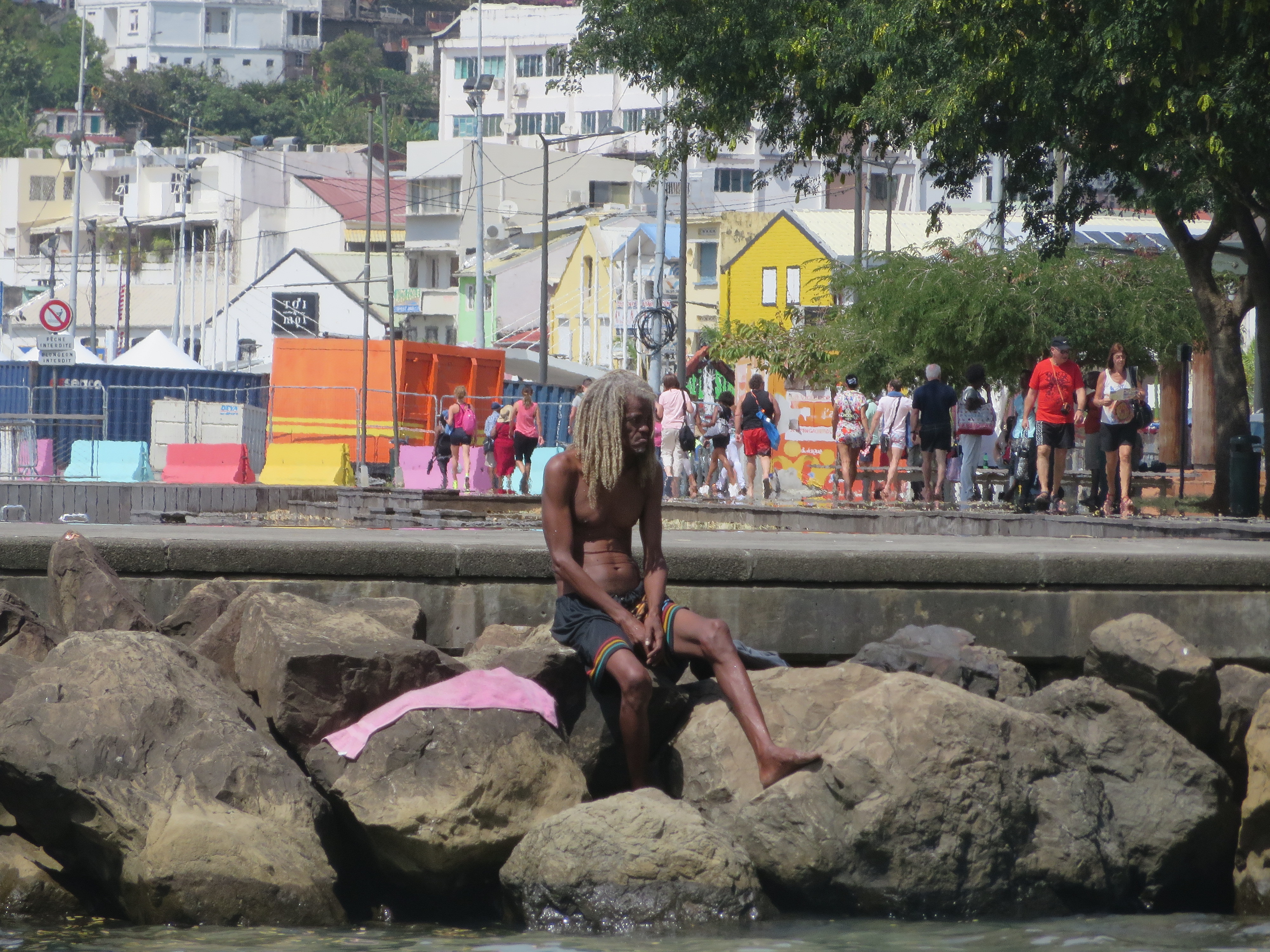 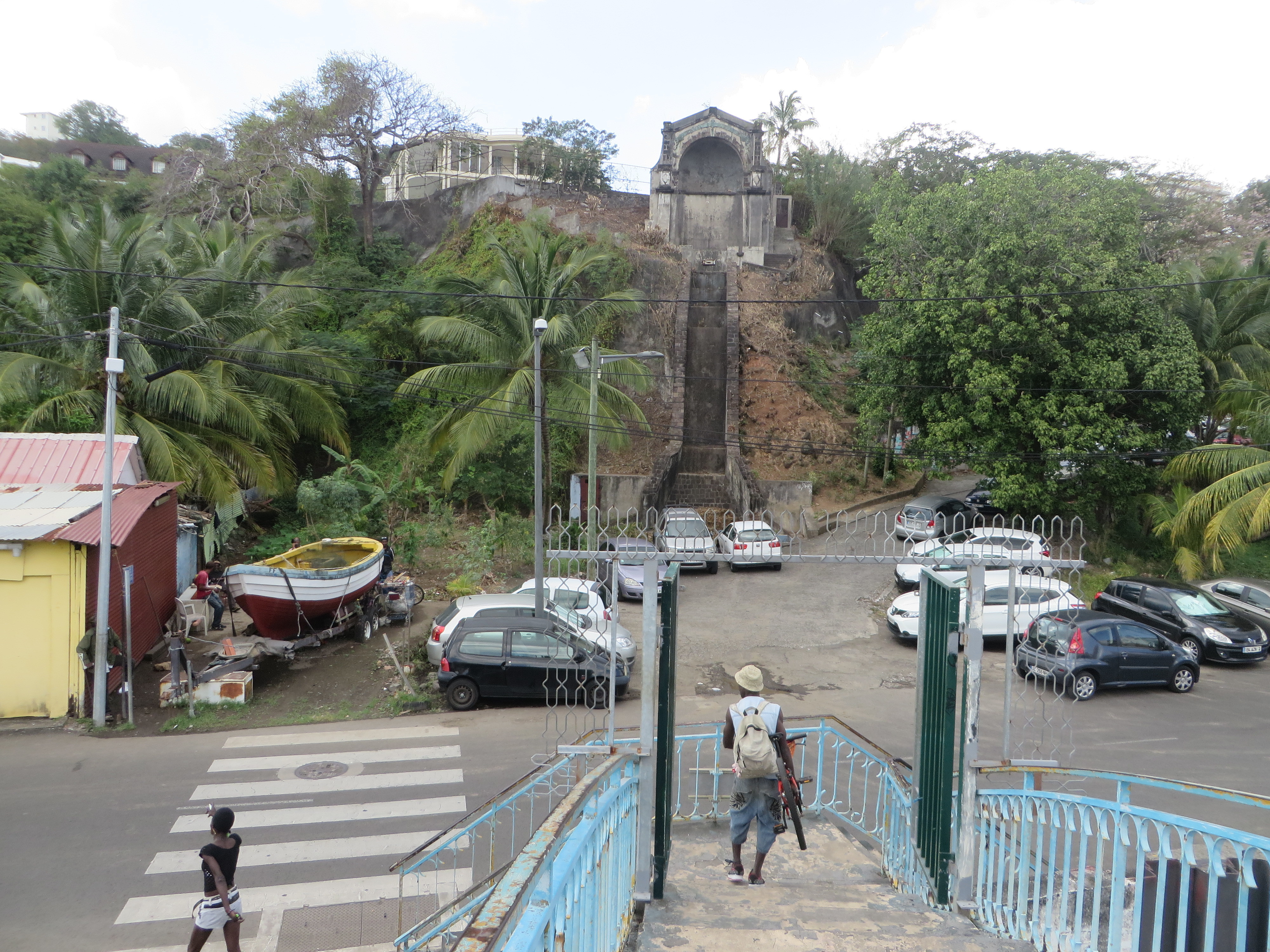 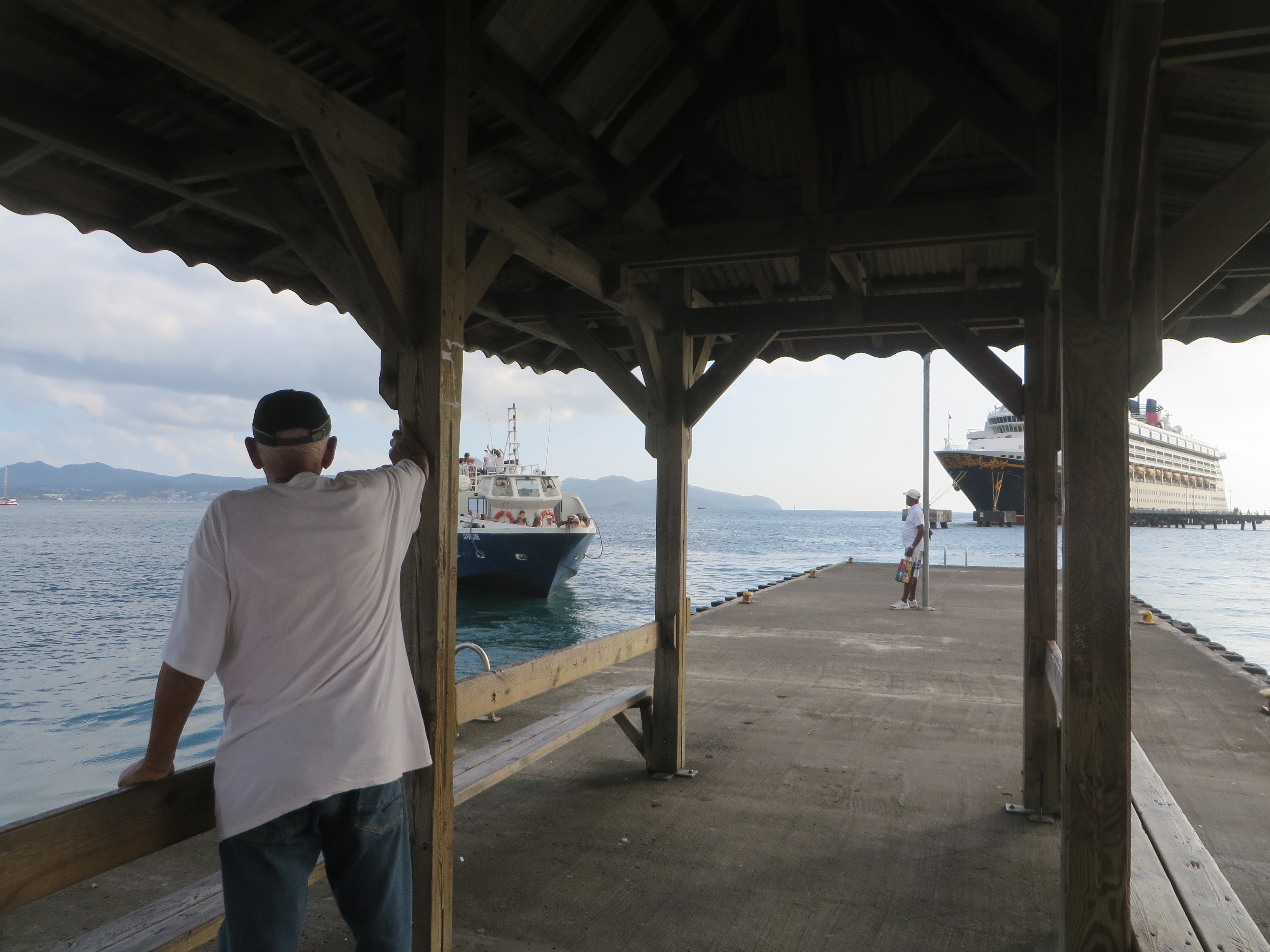 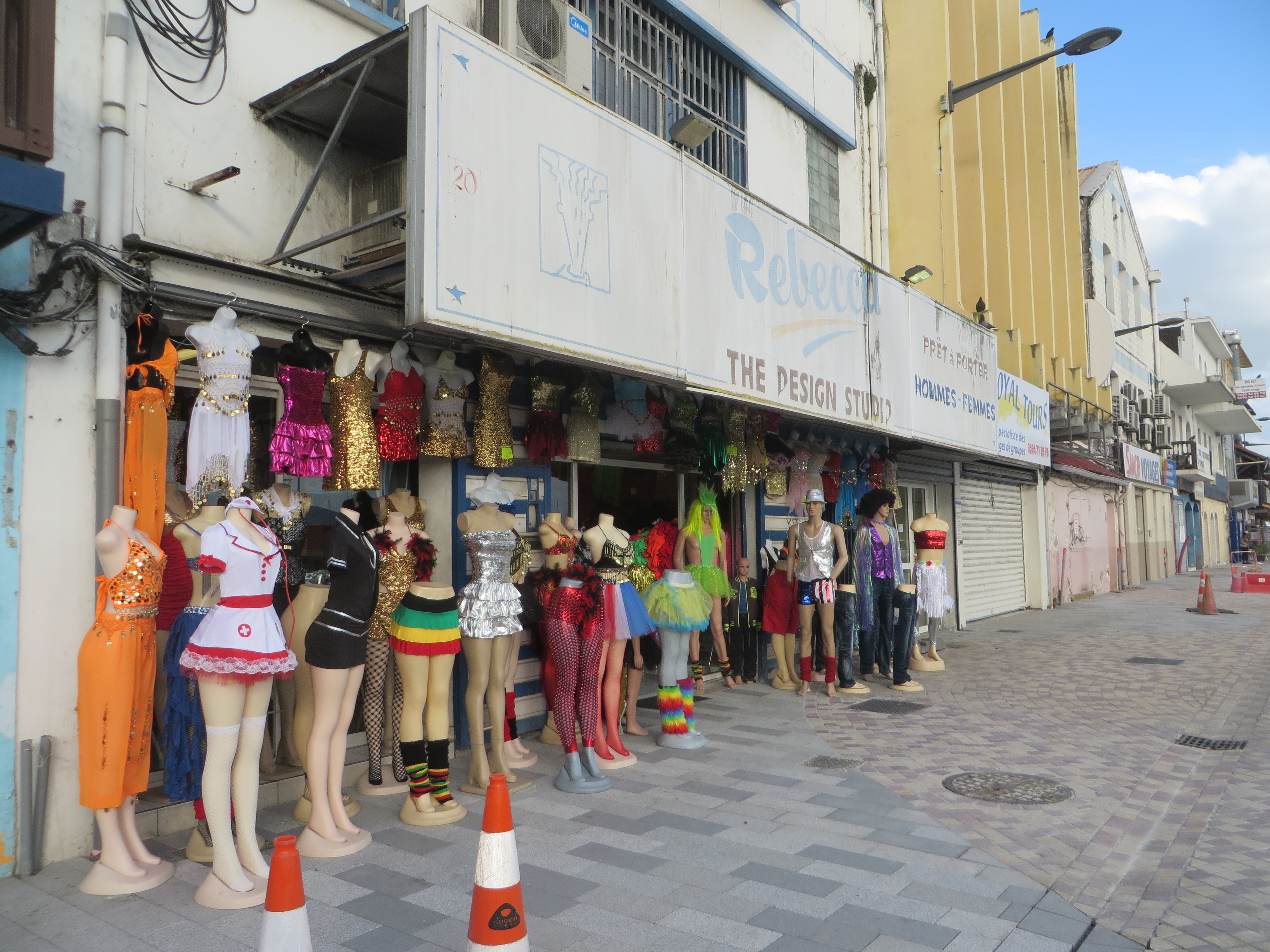 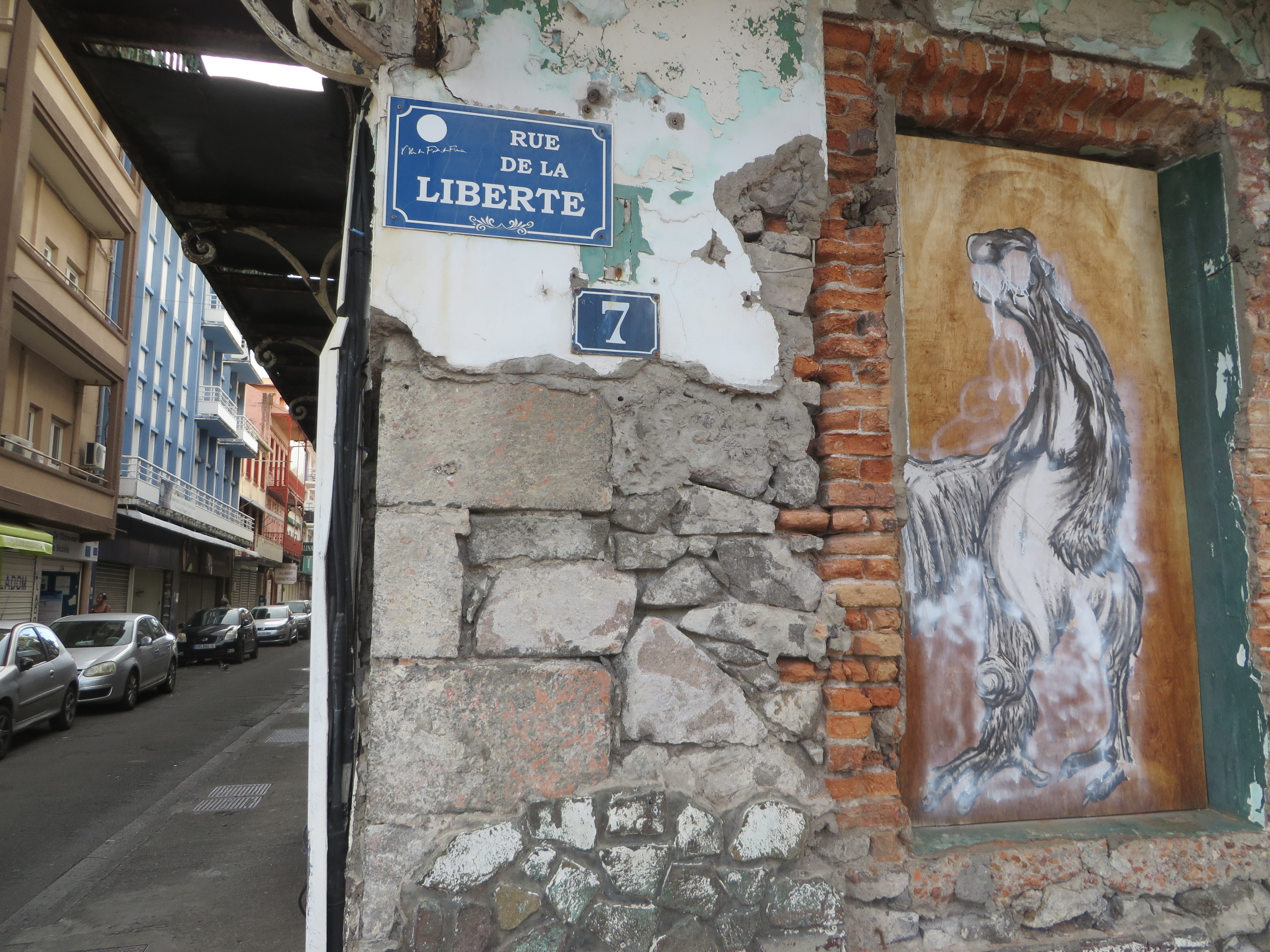 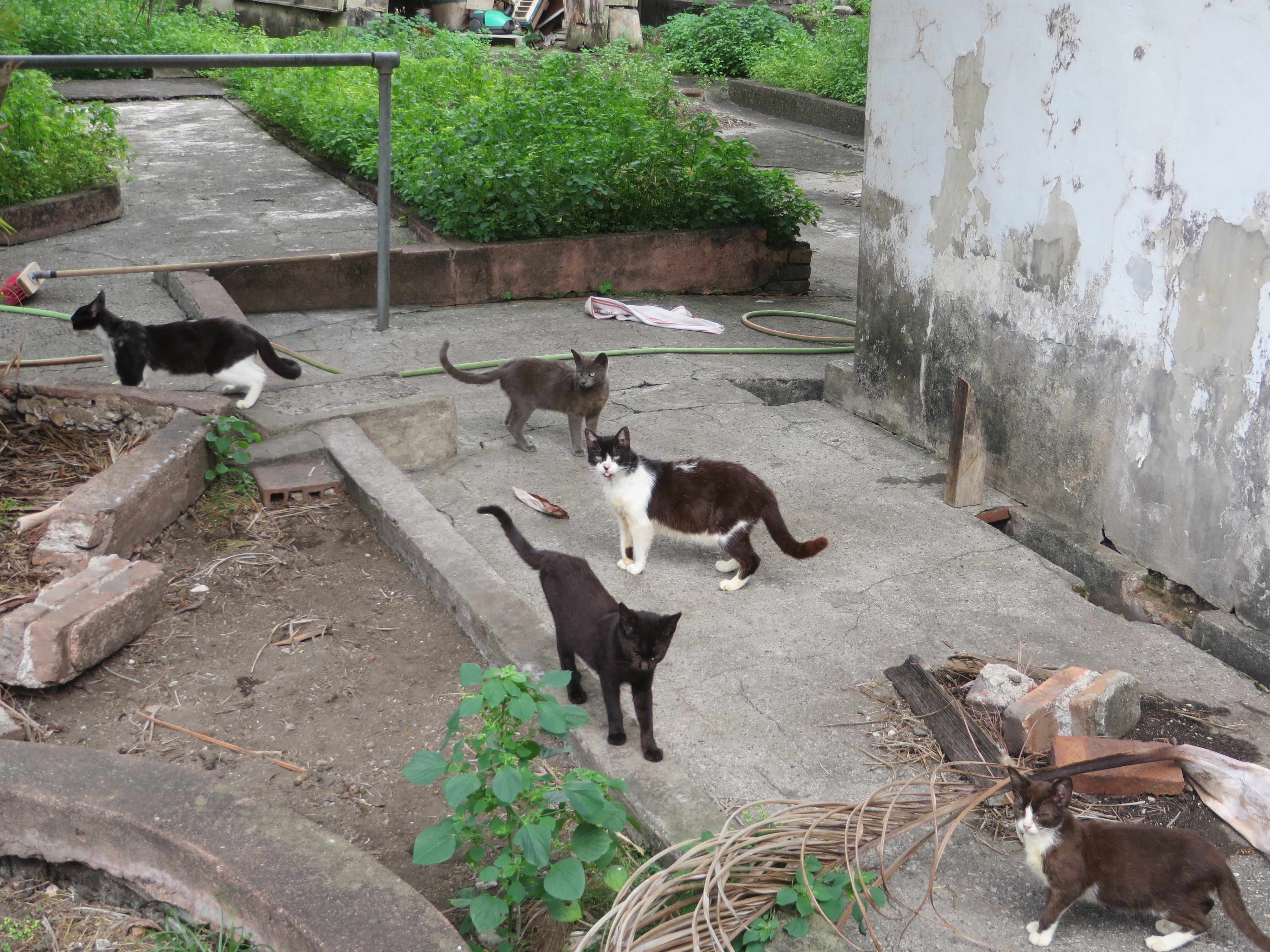 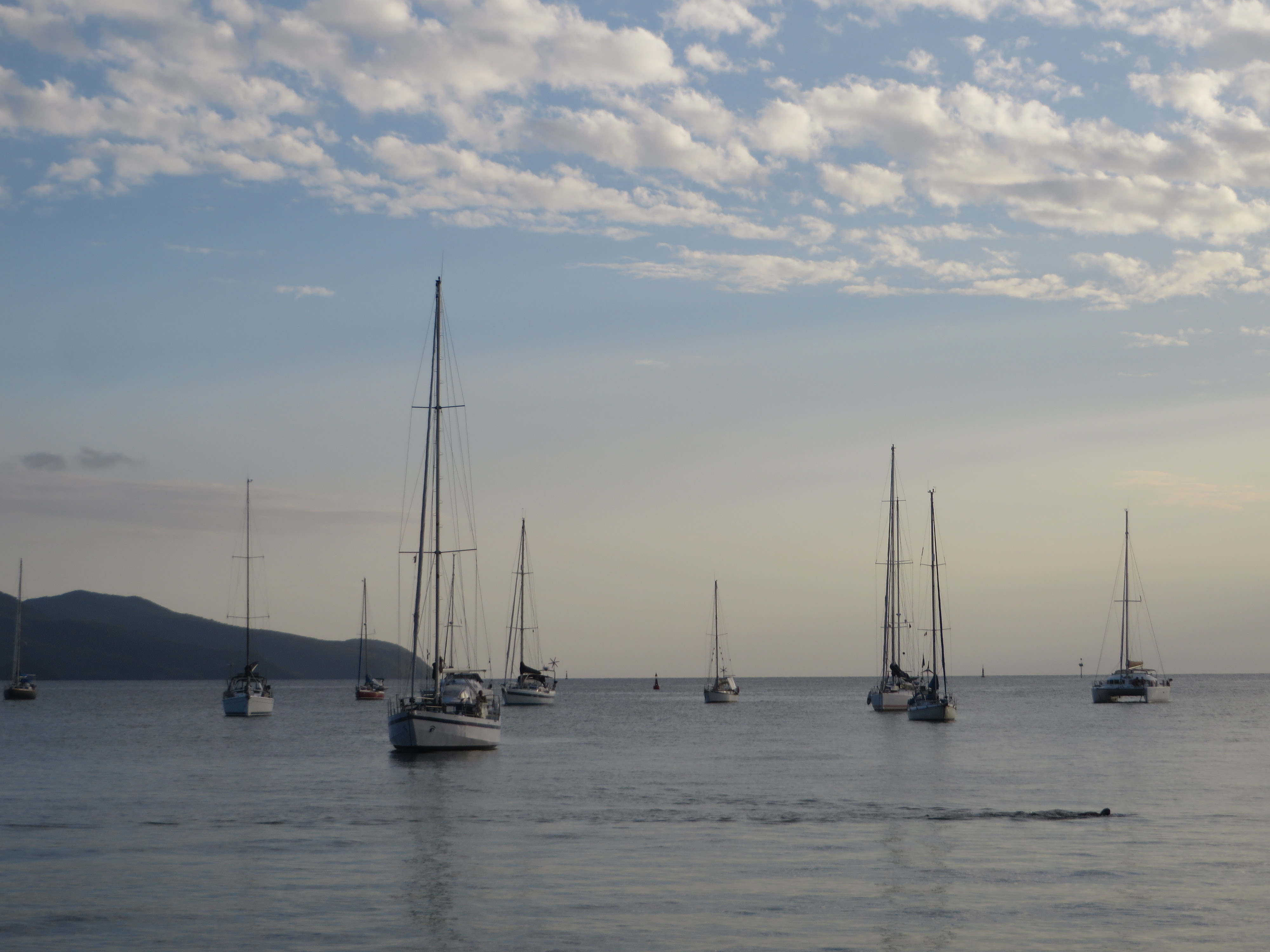