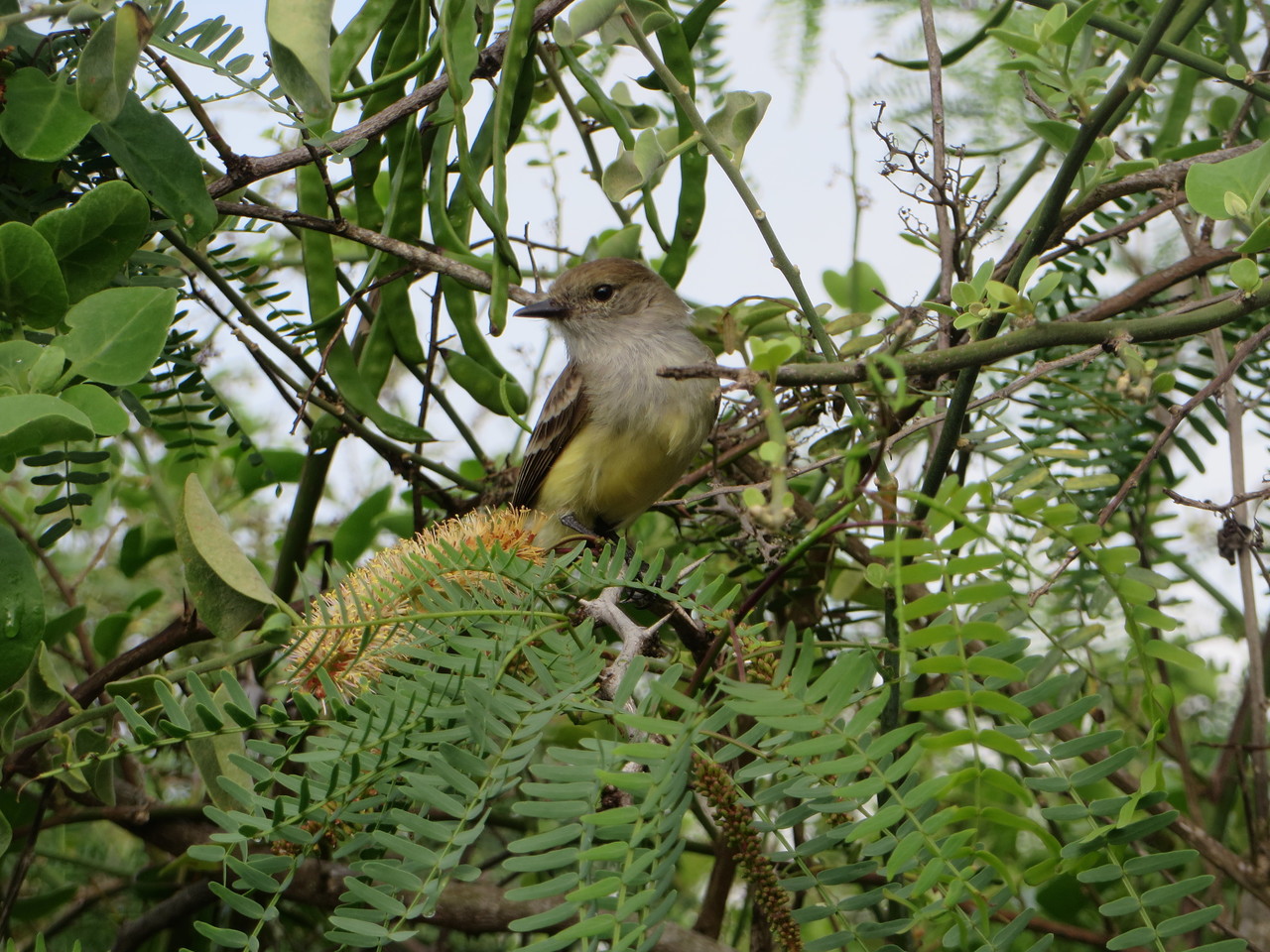 I vividly remember the moment I witnessed a frustrated sea lion stare at a young man who had taken his place on a bench where he liked to sun bathe. After the boy ignored the sea lion's hint, the sea lion used his snout to slowly push the boy off the bench and then laid down undisturbed under the sun.

Galapagos belongs to the local animals. If you happen to forget that fact, either the numerous signs or its inhabitants will remind you. It is both strange and amusing to see various species of turtles, iguanas, seals, and birds living without any concern about humans. 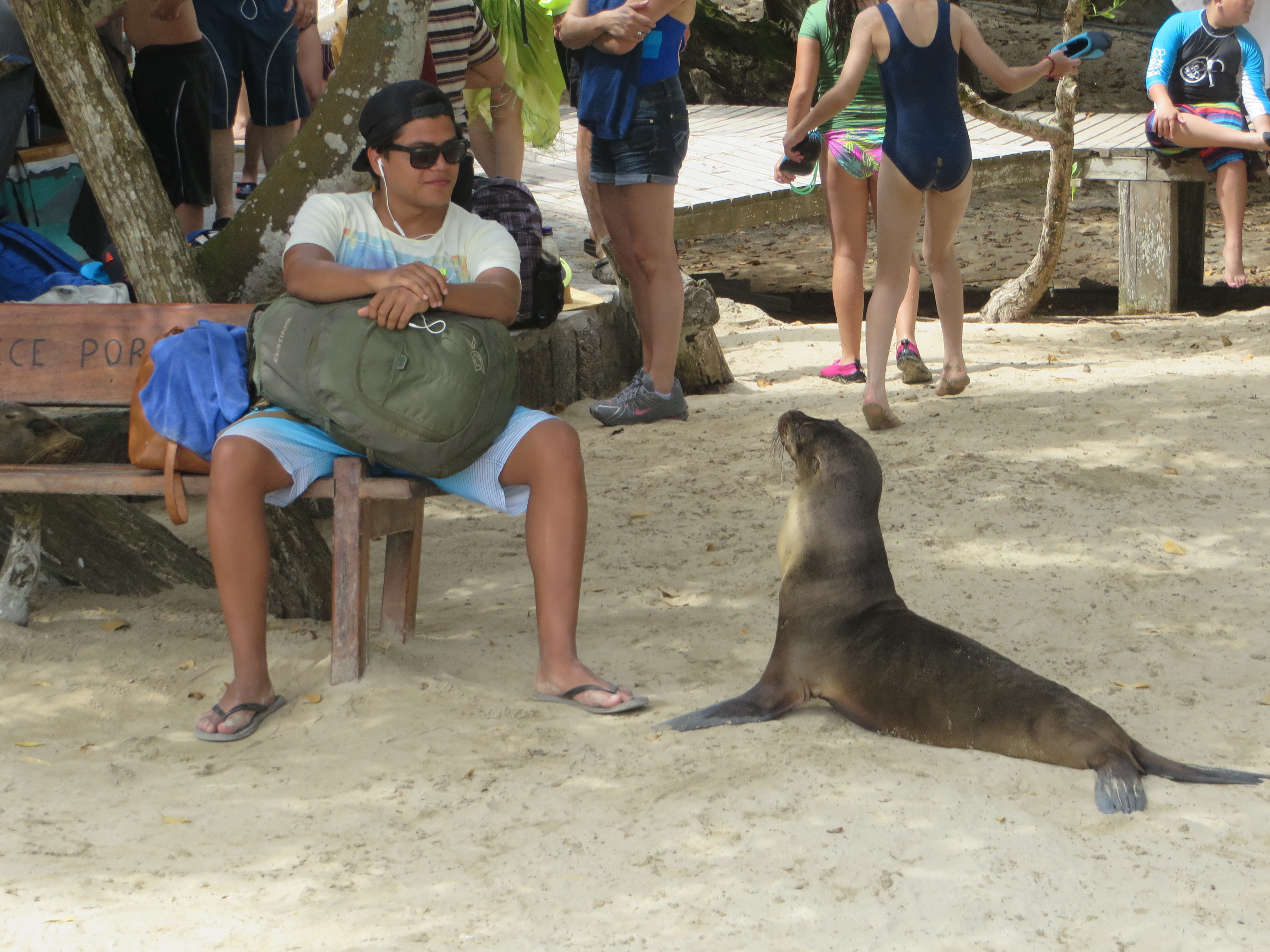 To reach these islands, everyone must fly through Guayaquil, which is a small city with nothing more than a long street with a park in the middle and a riverside promenade at the end that leads to El Carmen. There, you can walk up 400 steps to a view over the city. Wandering anywhere beyond these points result in a quick social study of Ecuadorian life. A mix of urban decay with a generous dash of American brands such as Papa John's surround hard-working people who enjoy football (soccer), a good drink, and most importantly family. 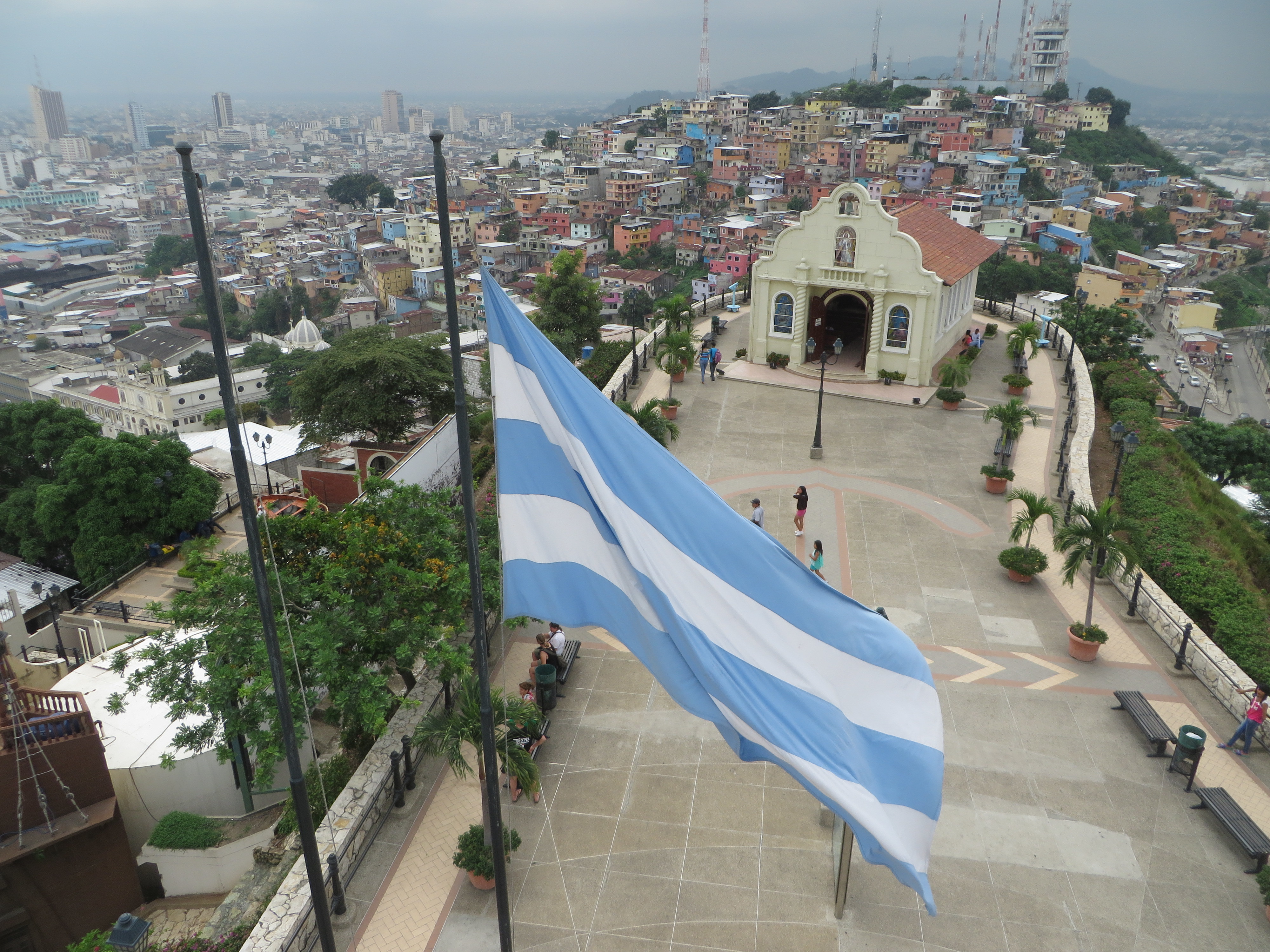 After a few days, you will become anxious to know more about Ecuador, and so for the adventurous, it is either the rainforests or the islands. Obviously, I chose the islands. 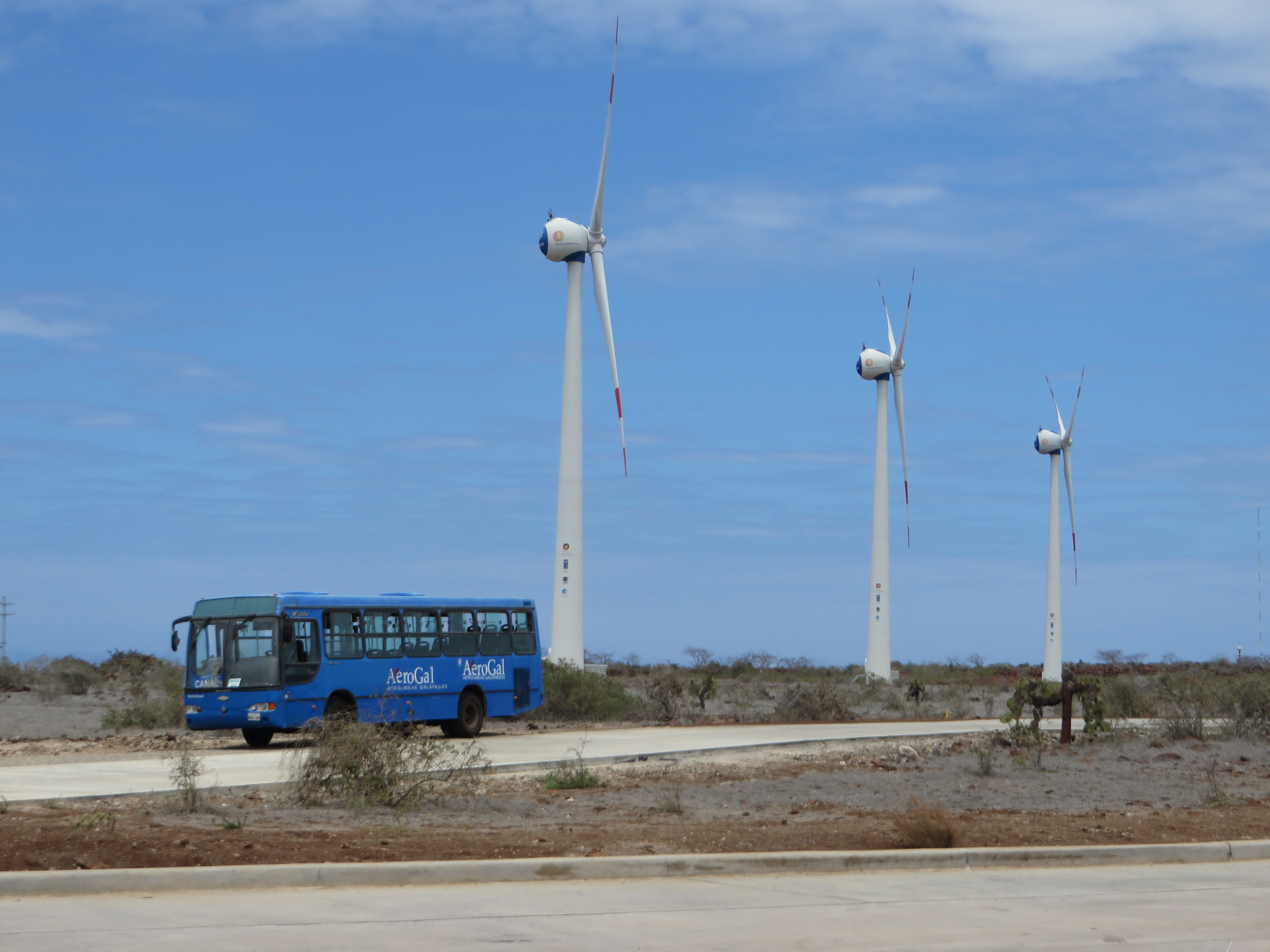 Galapagos consists of a number of islands, and the one that everyone flies into is Baltra Island. From there, you buy a bus ticket and ride through an arid landscape, to the port, and then buy a ferry ticket to one of the few islands that offers lodgings. Our choice, of Santa Cruz Island, was easy as it has the best infrastructure. However, to reach the inhabited side of the island, you must be adventurous and hitch a ride as cabs are far and few between. 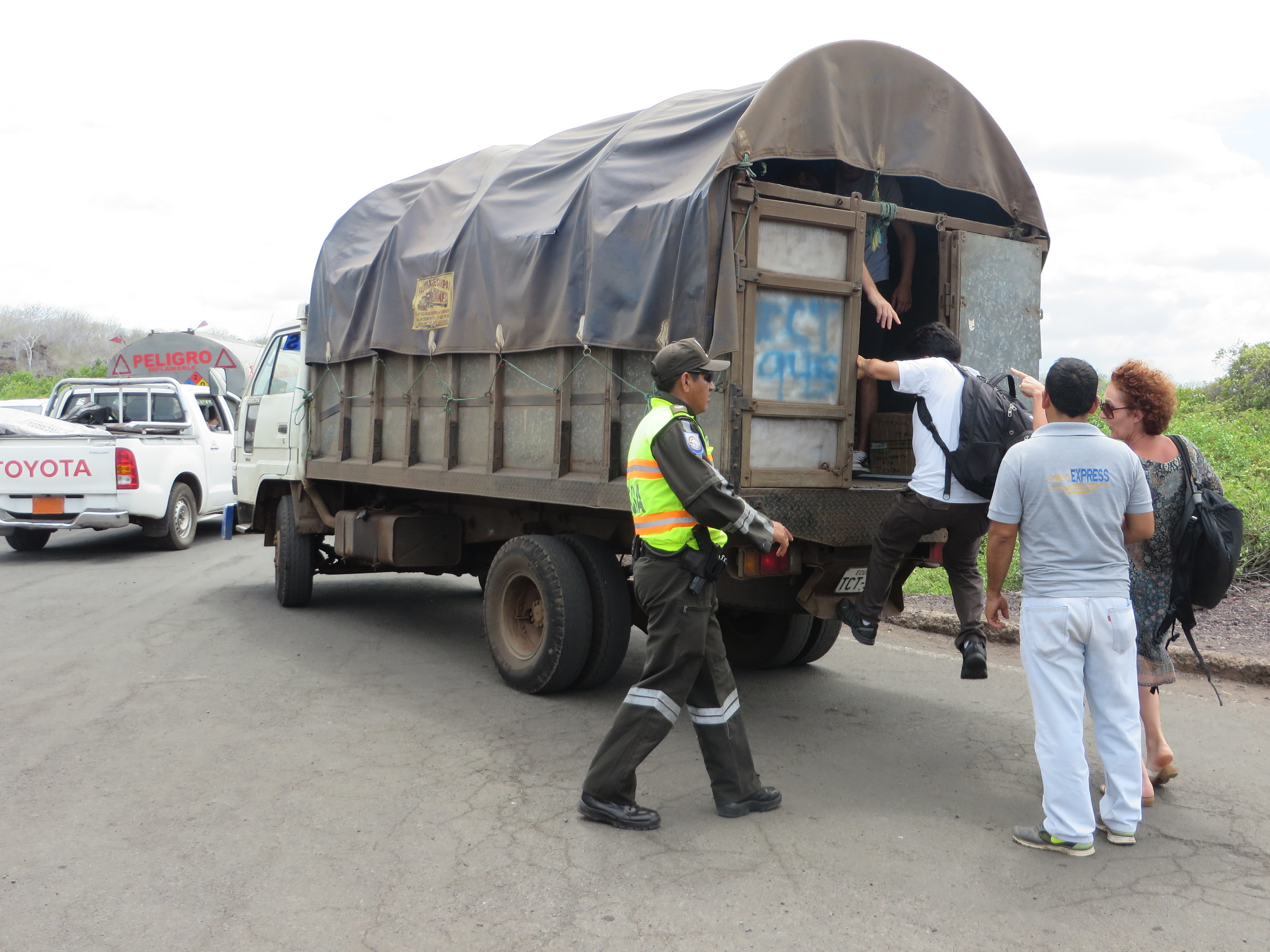 Once on the other side, my companion and I stayed in a hotel in Puerto Ayora, which overlooks the port. Our evenings were spent eating fried plantain filled with either queso (cheese) or chorizo (sausage) or at one of the small locally owned restaurants. Our favorite was Rosita where we tried every fruit filled shake on the menu. Afterwards, we sat in the small park across the street, and watched children play as sea lions slept in canoes parked off the pier and pelicans looked down at us from their high perches. 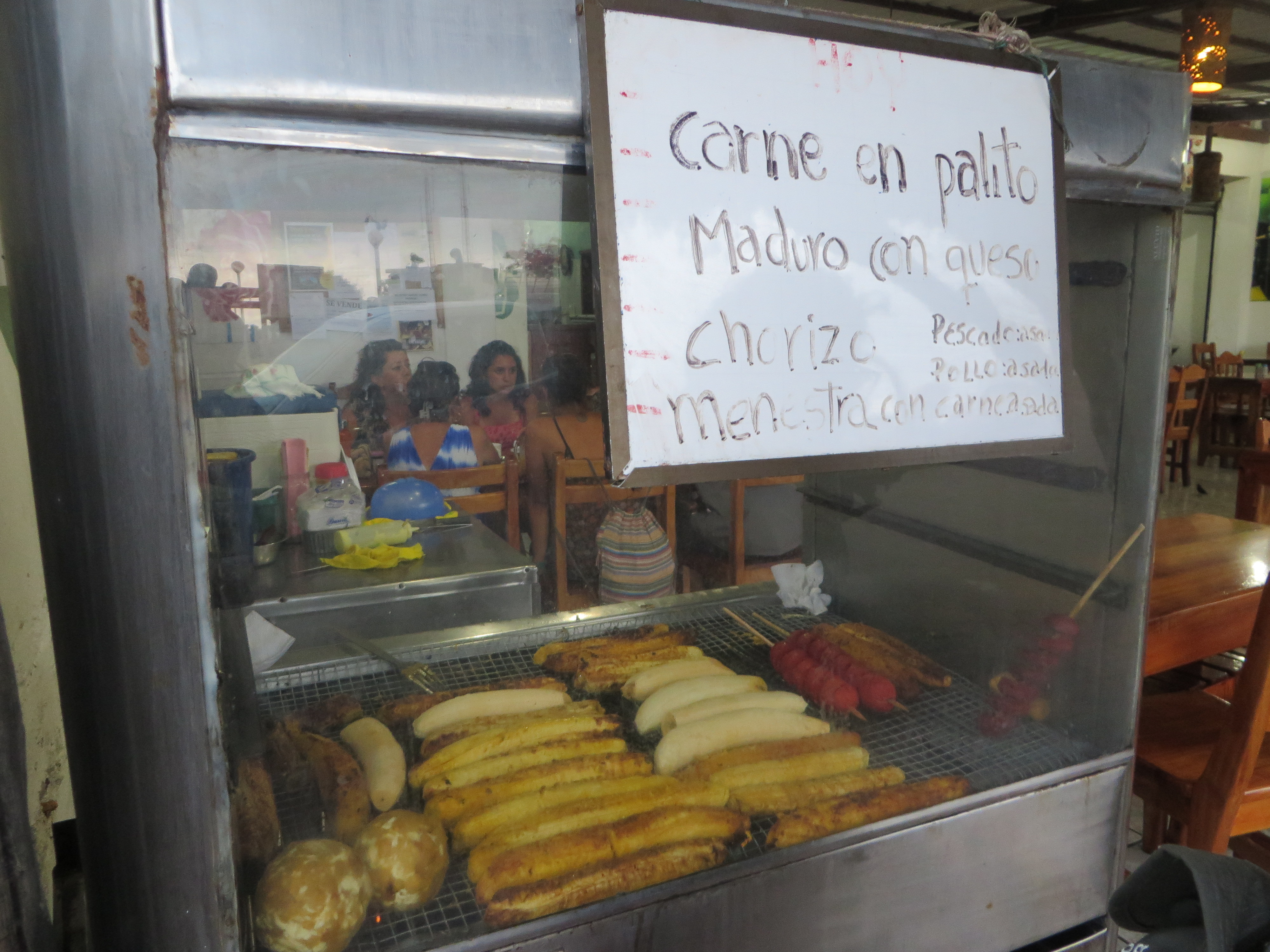 In the morning there is hustle and bustle as private boats and tour guides try to fill their vessels with tourists and locals who want to both visit the other islands in the archipelago and learn more about the islands. We spent a day on Isabella Island exploring and seeing a range of creatures, such as wild flamengos, as we where driven from one side of the island to the next. 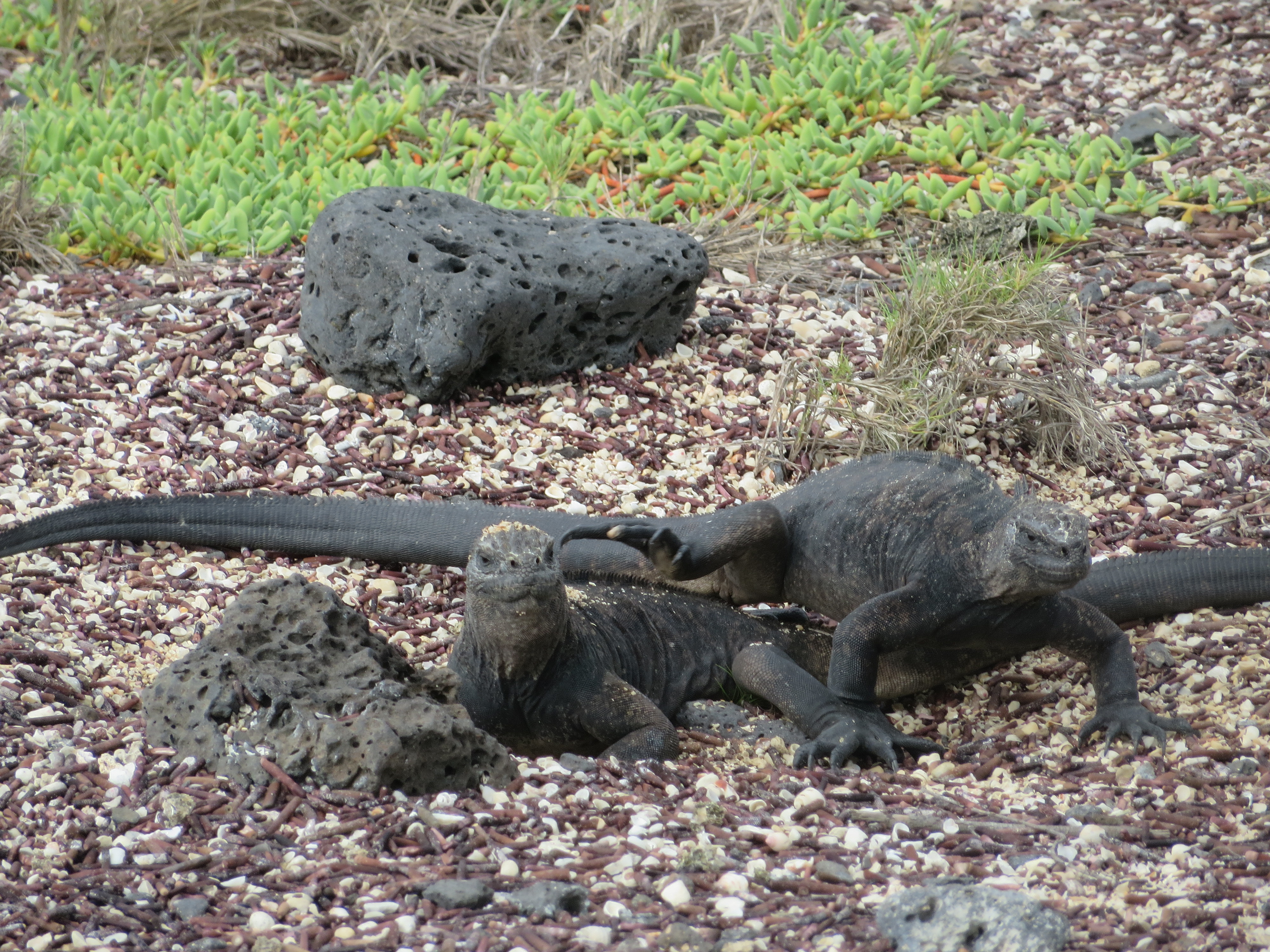 The following day, I traveled alone to, San Cristobal and observed more species, knowing this excursion would probably be my only opportunity to see them. For our last days, we decided to stay on Santa Cruz to see the Charles Darwin Research Center and swim at one of the small, secluded white sand beaches that was really nothing more than a patch of heaven hidden by a few bushes. As I swam, my companion, sat under a tree watching iguanas and lobsters share the sand while a mother disciplined her daughter for not listening to her. 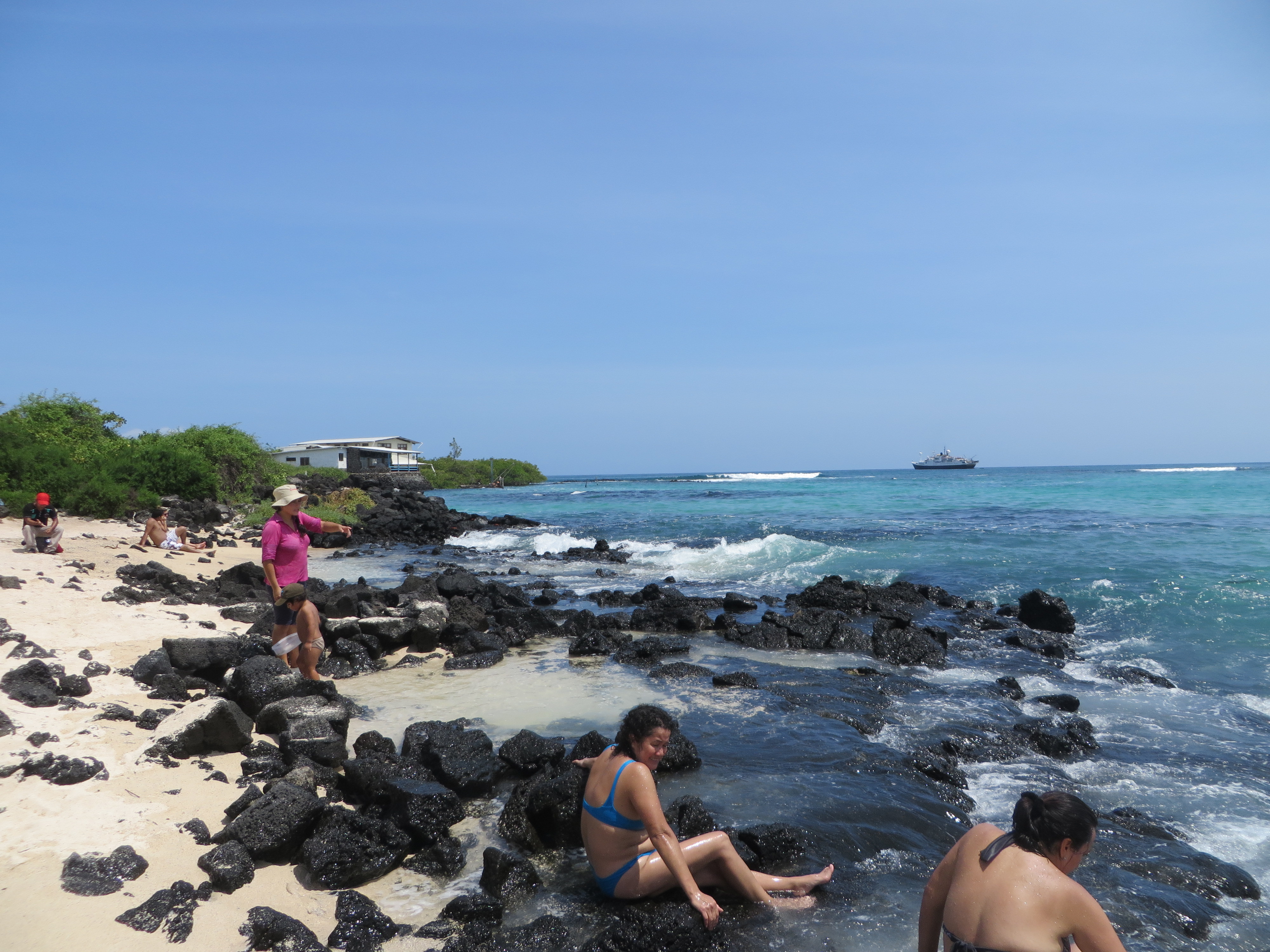 You can easily spend a month in the Galapagos, where it is easy to forget the world outside due to the slow and almost non-existent Wi-fi, the relaxed atmosphere, delicious food, and the sea lions waiting to reclaim their sunny places. 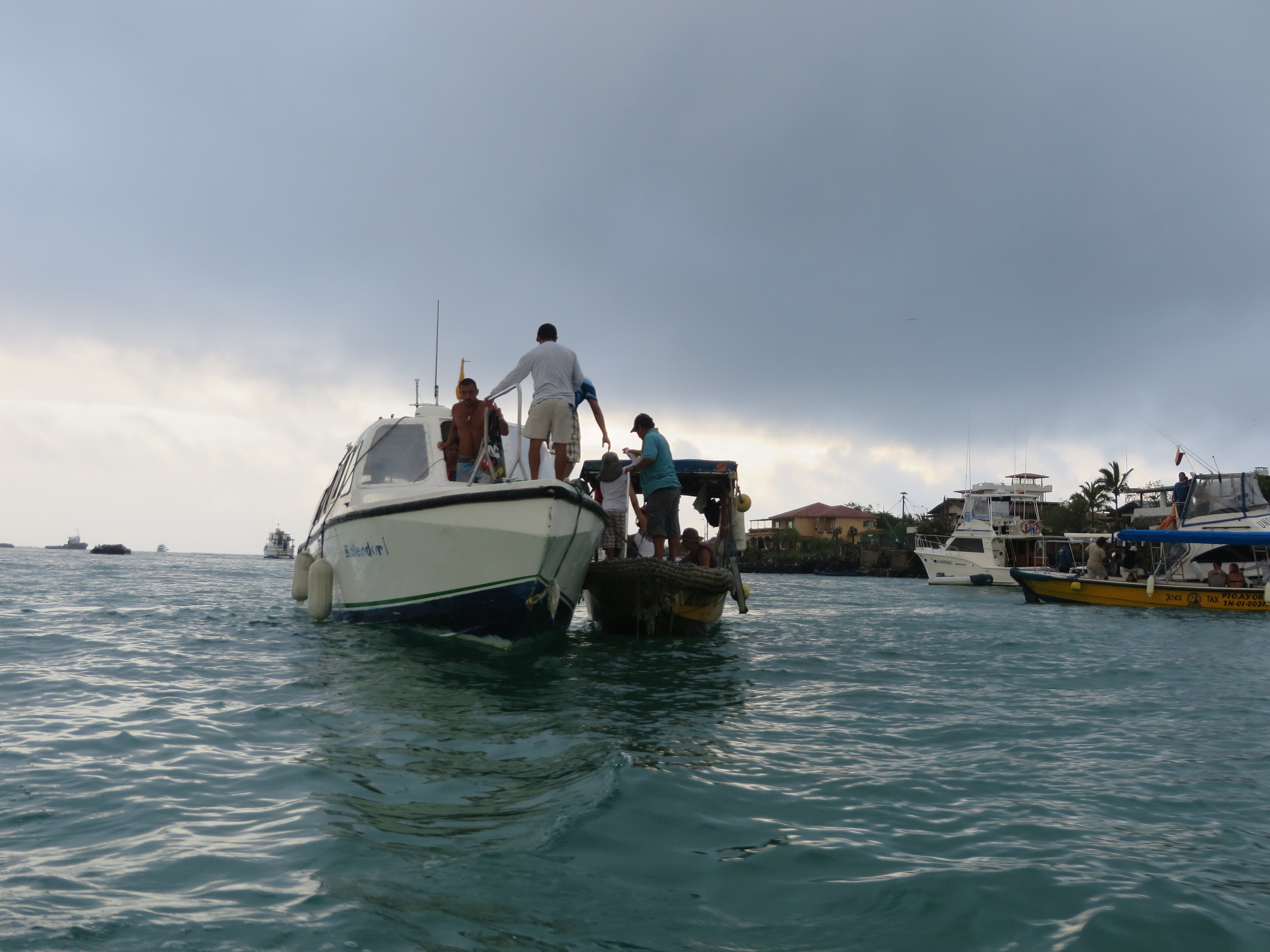 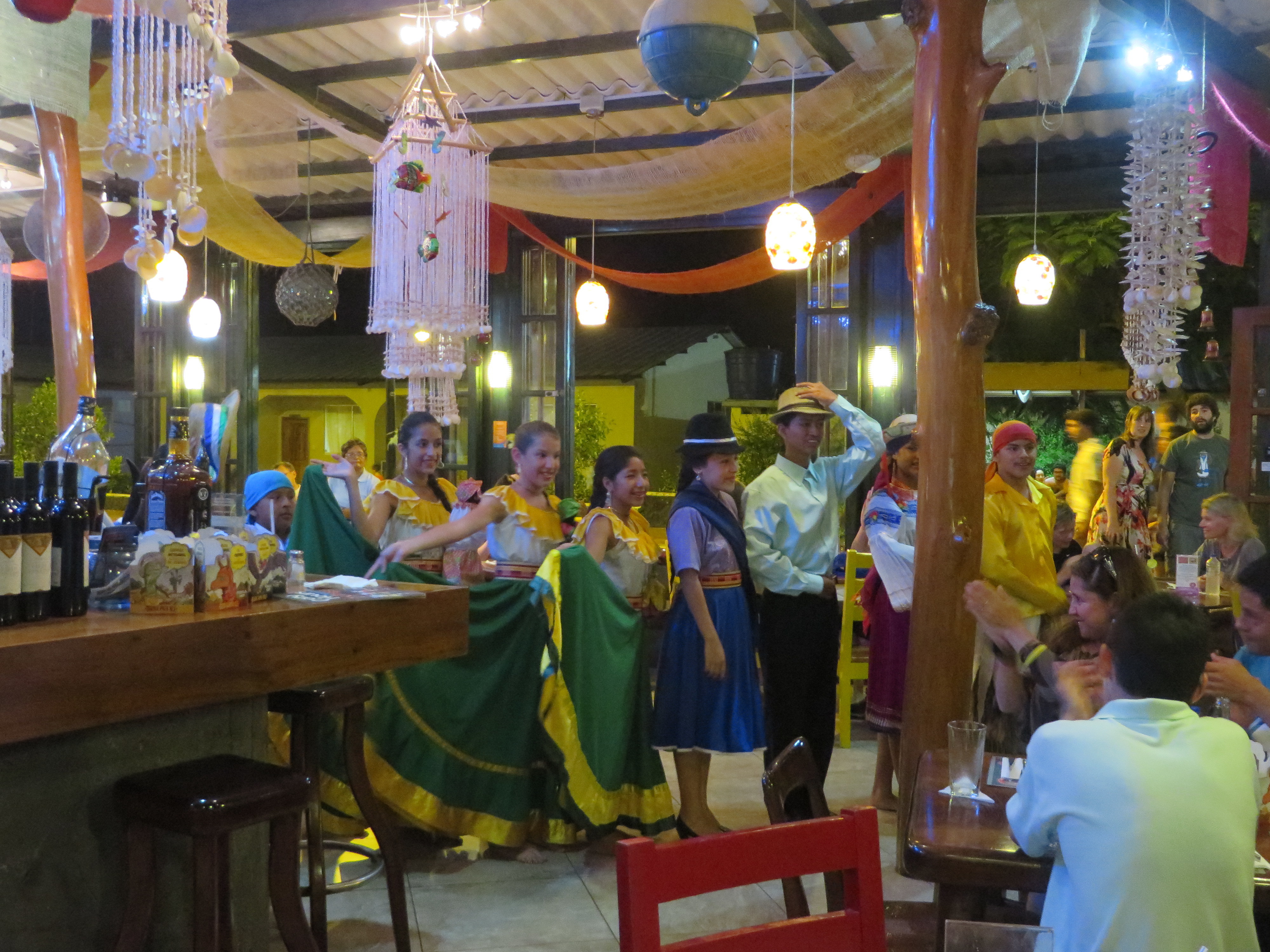 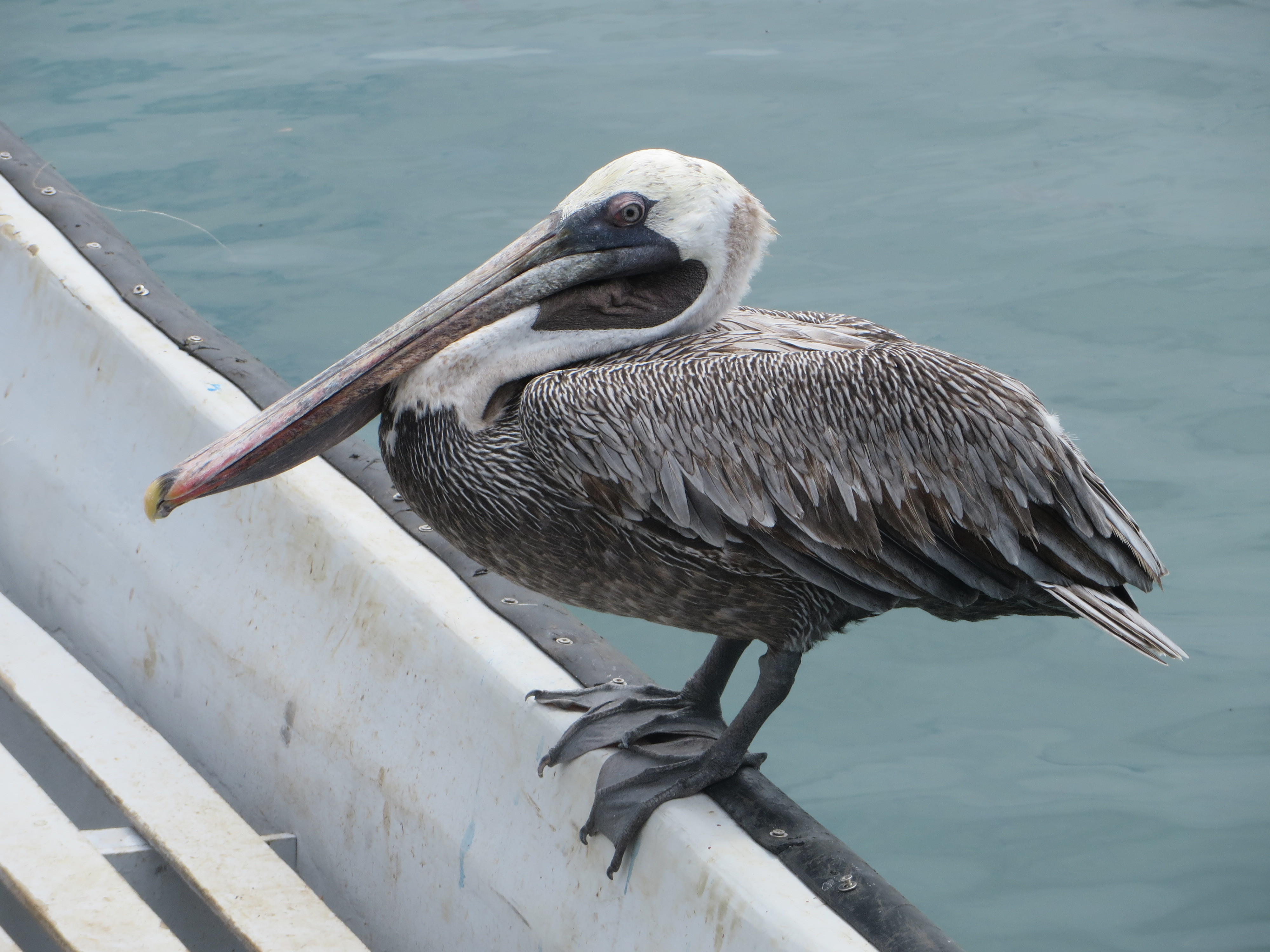 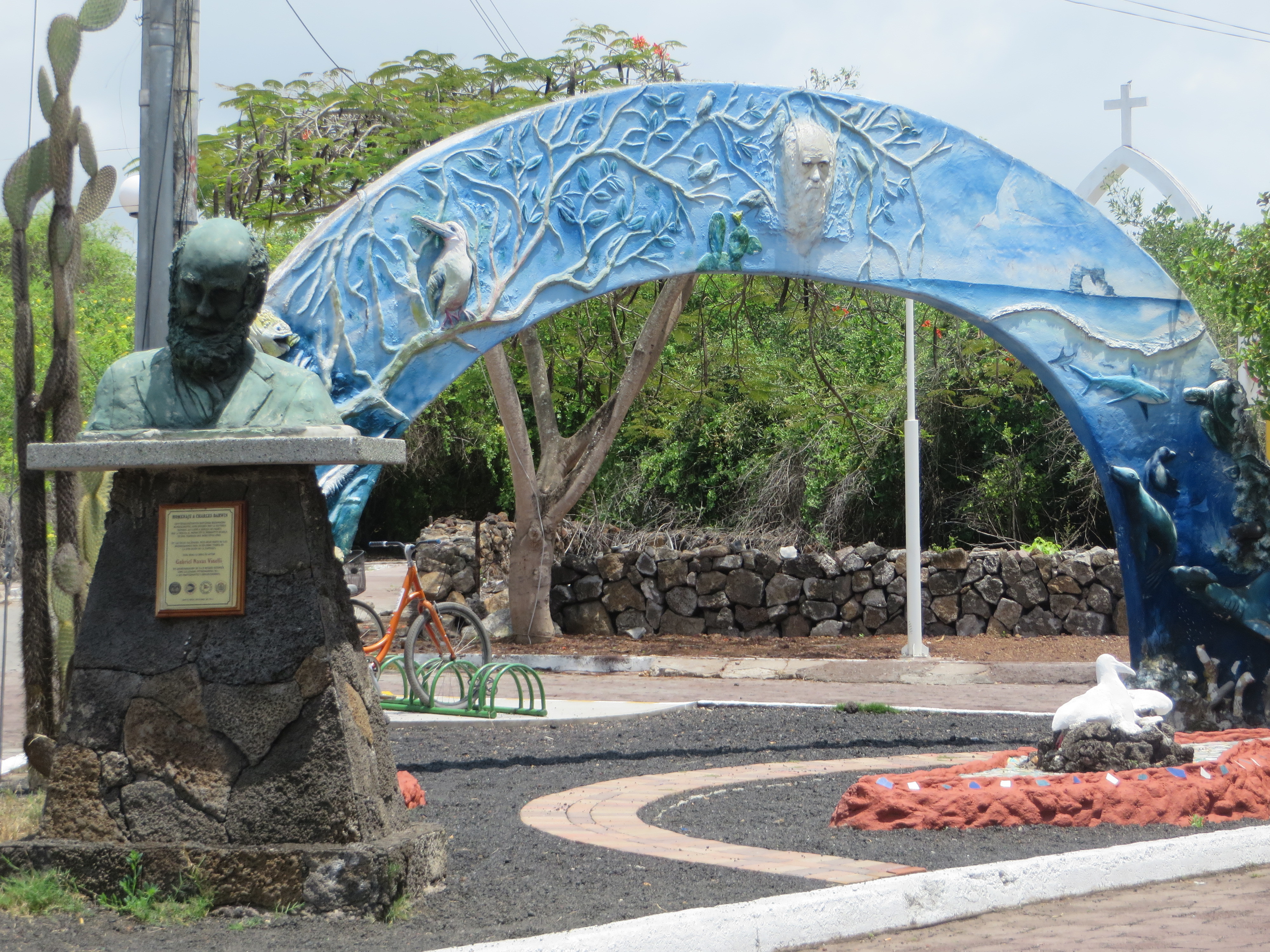 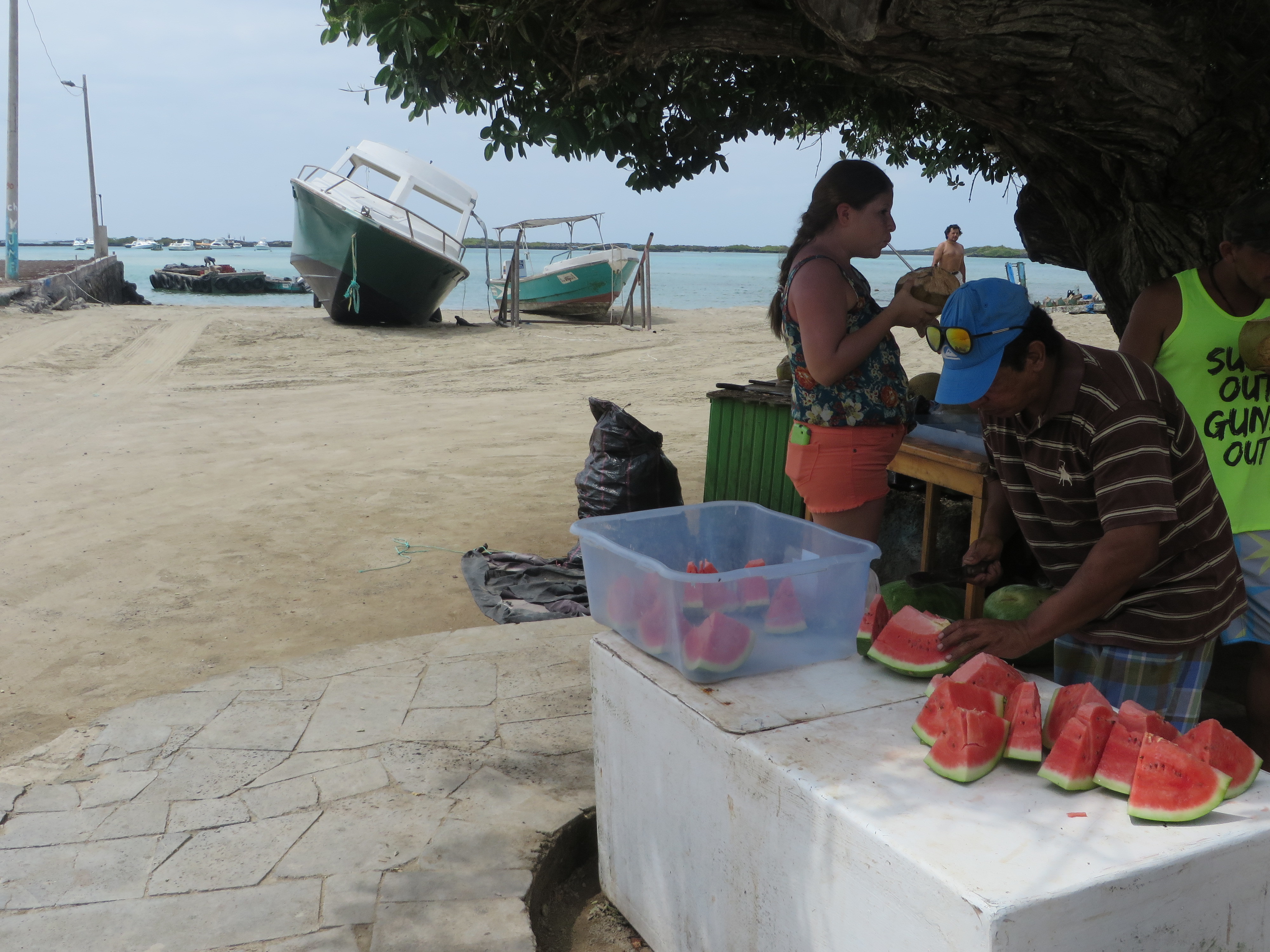 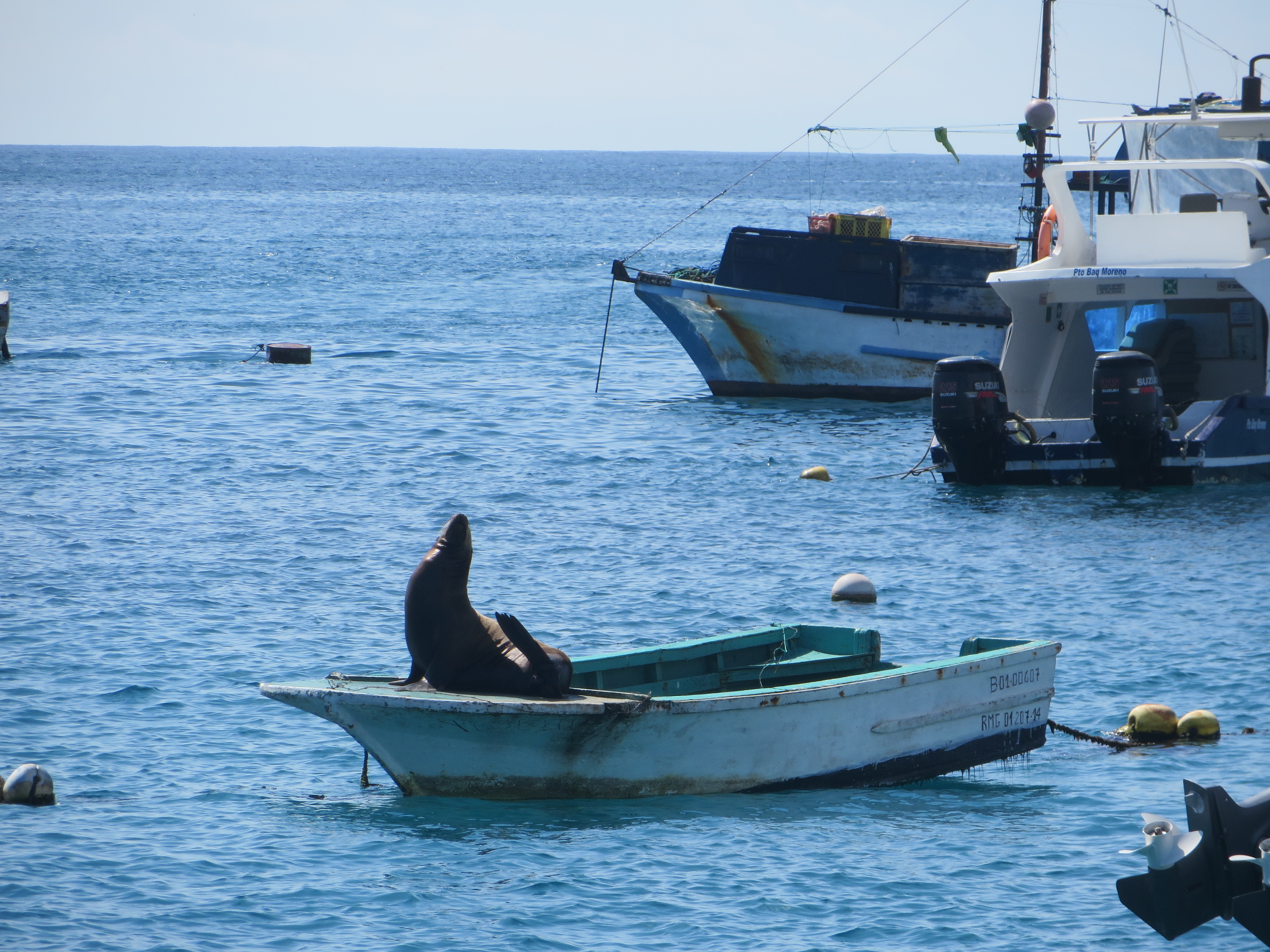 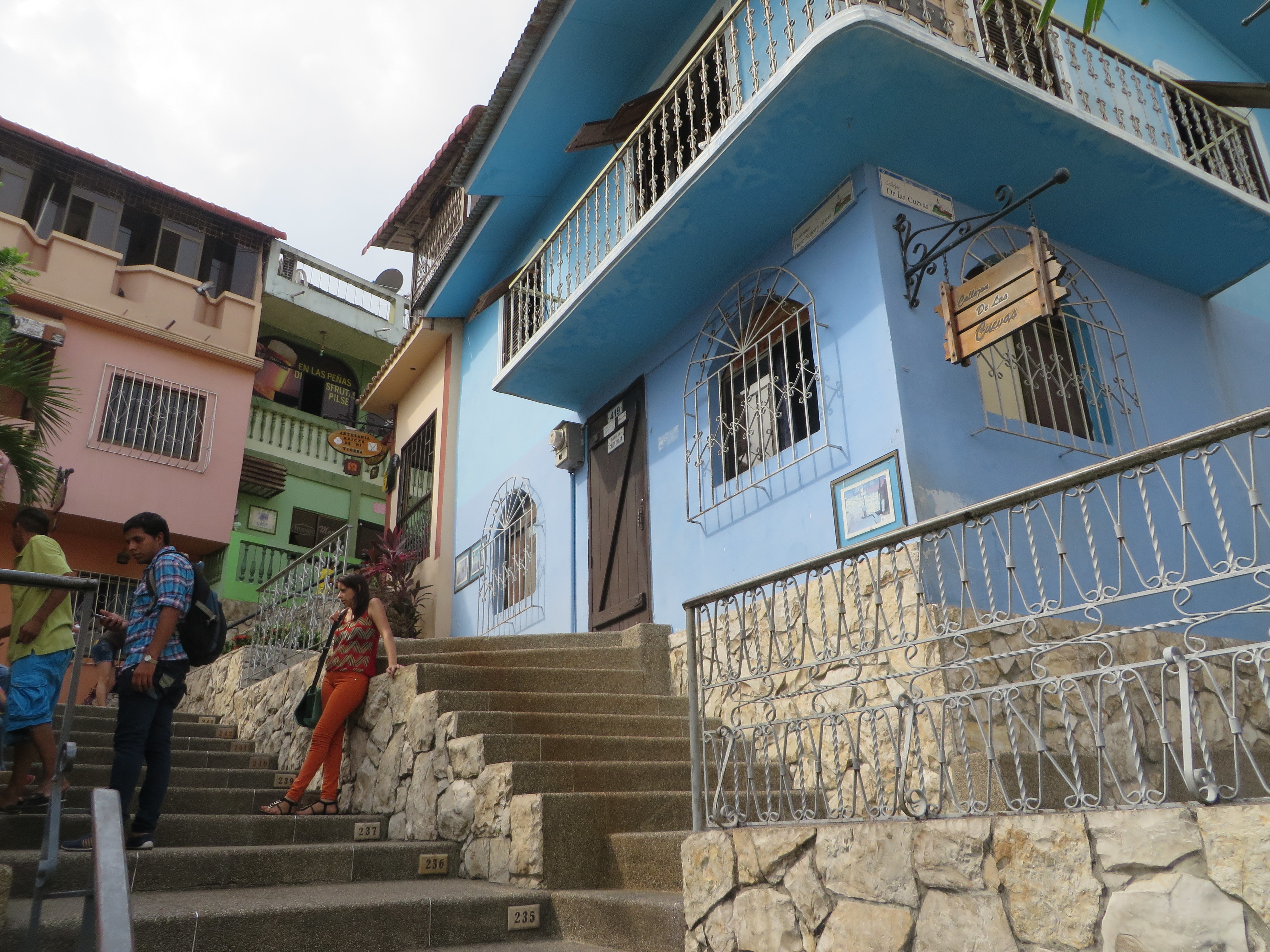 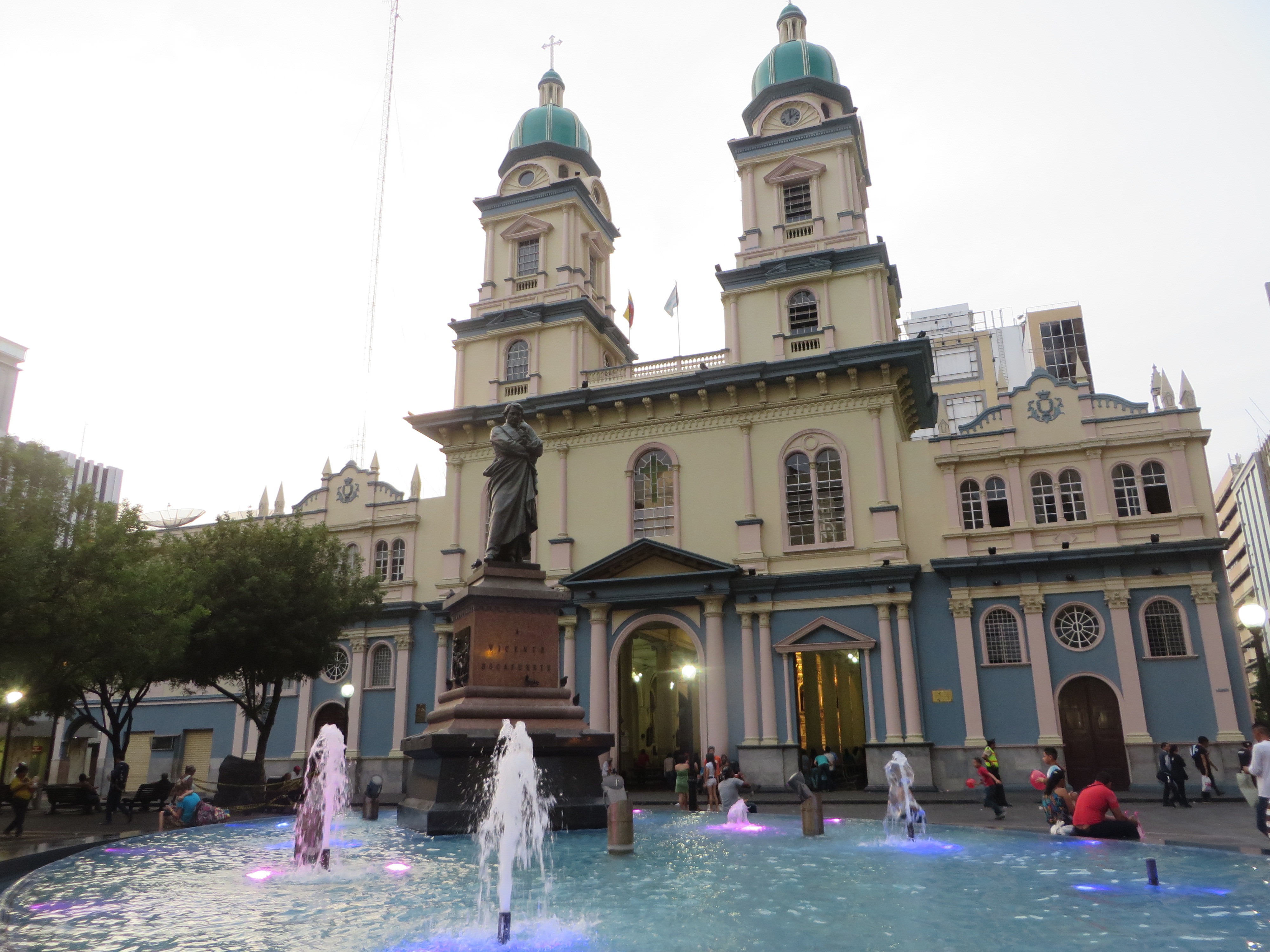 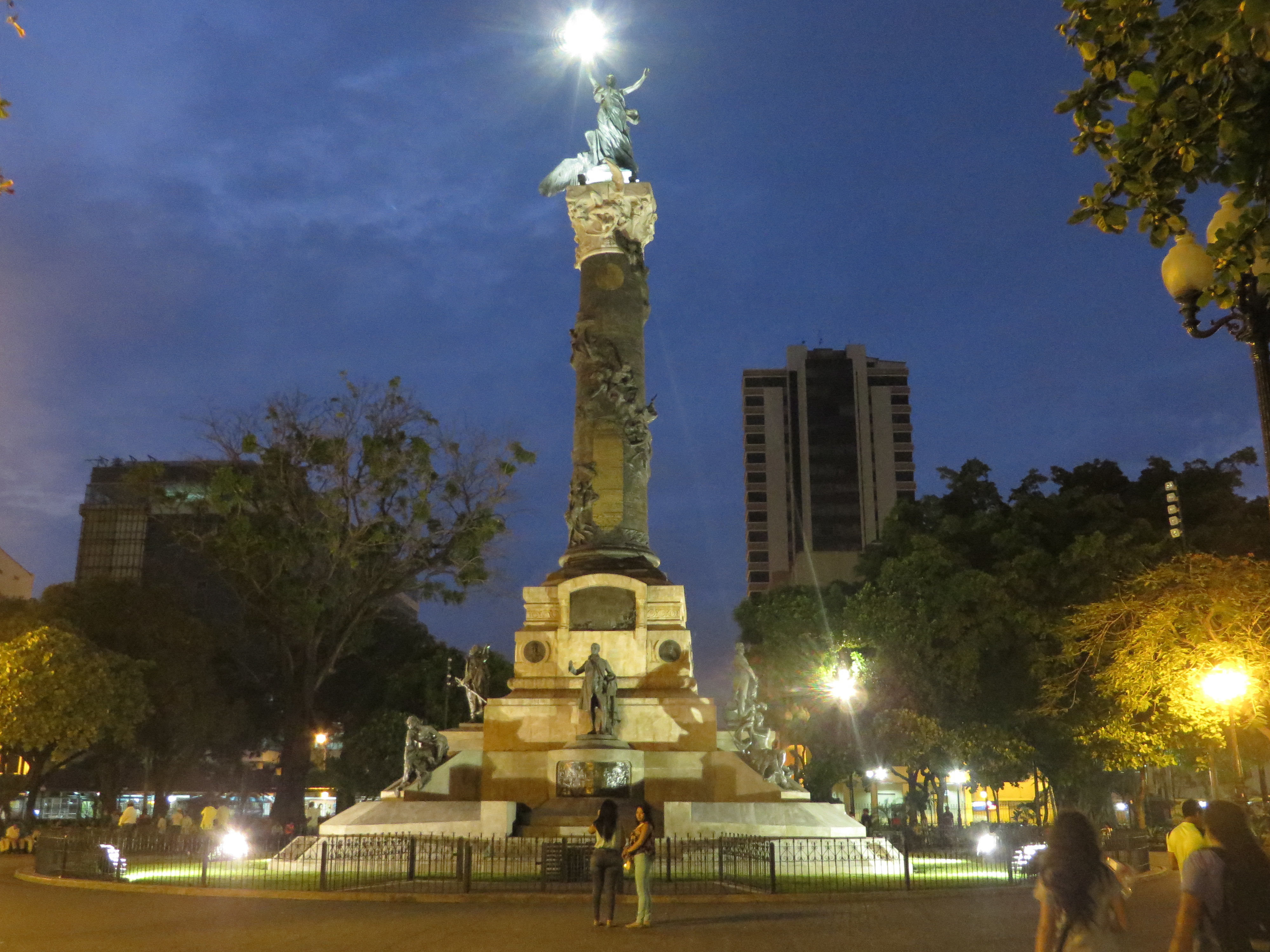 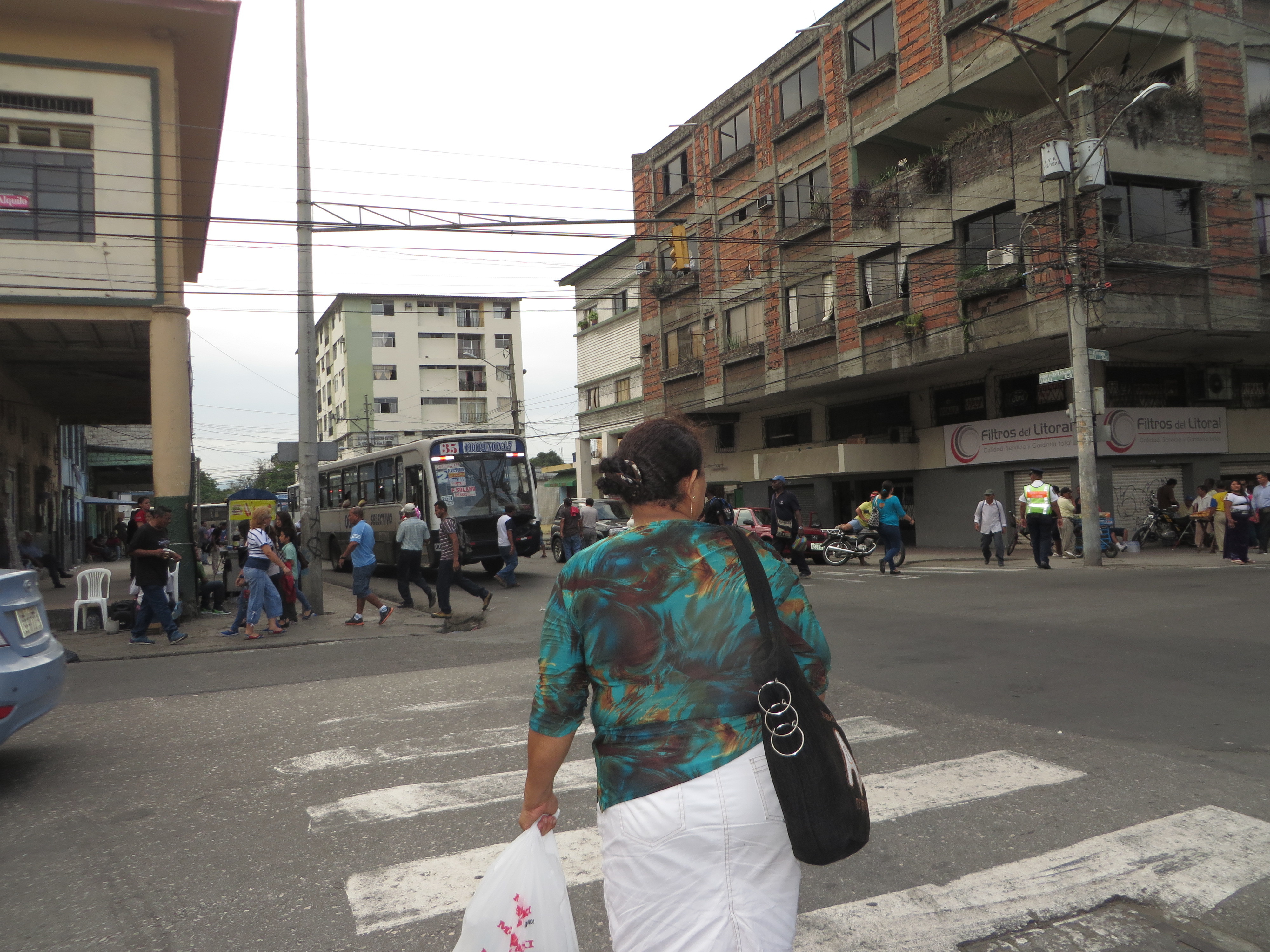 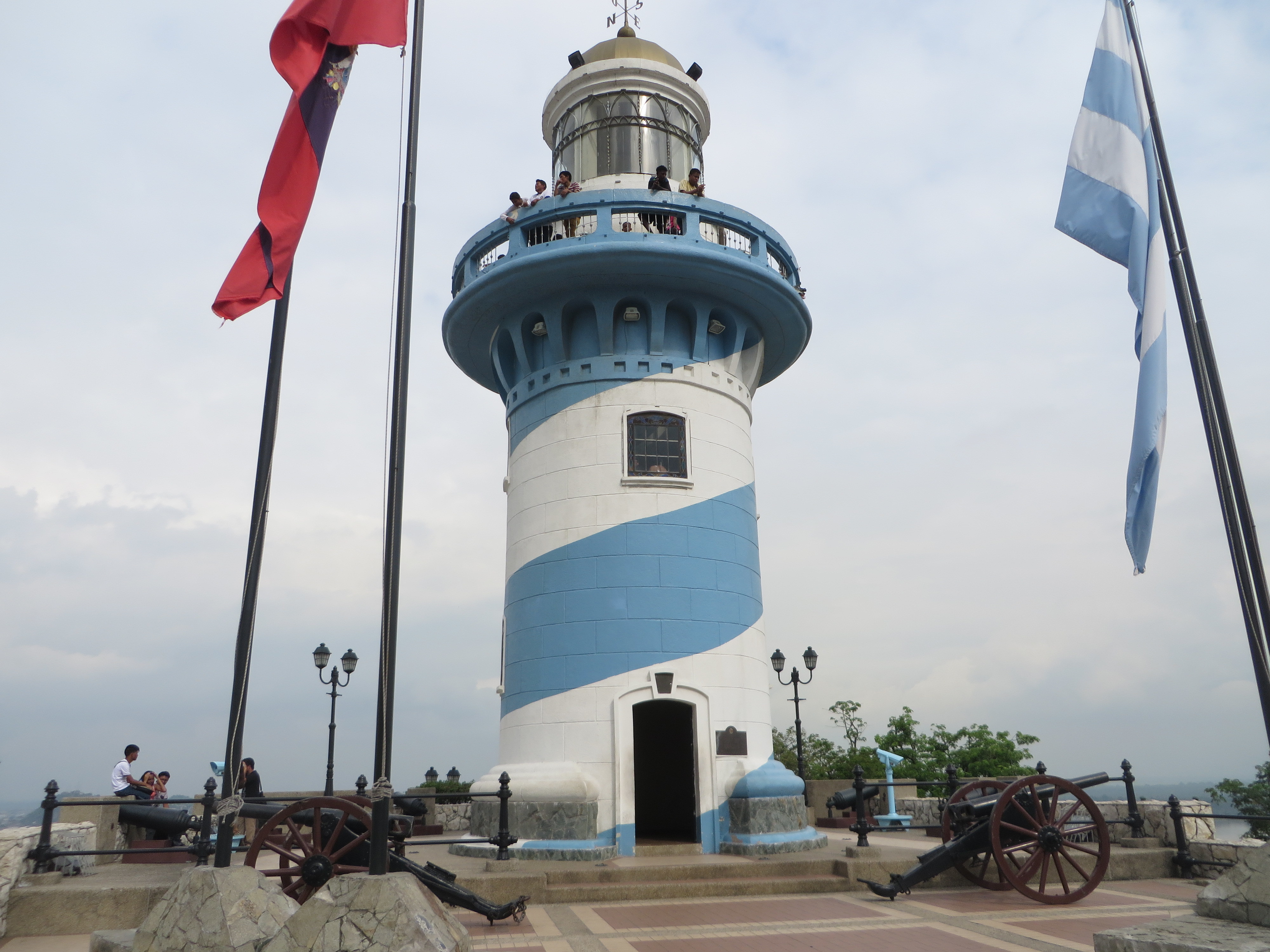 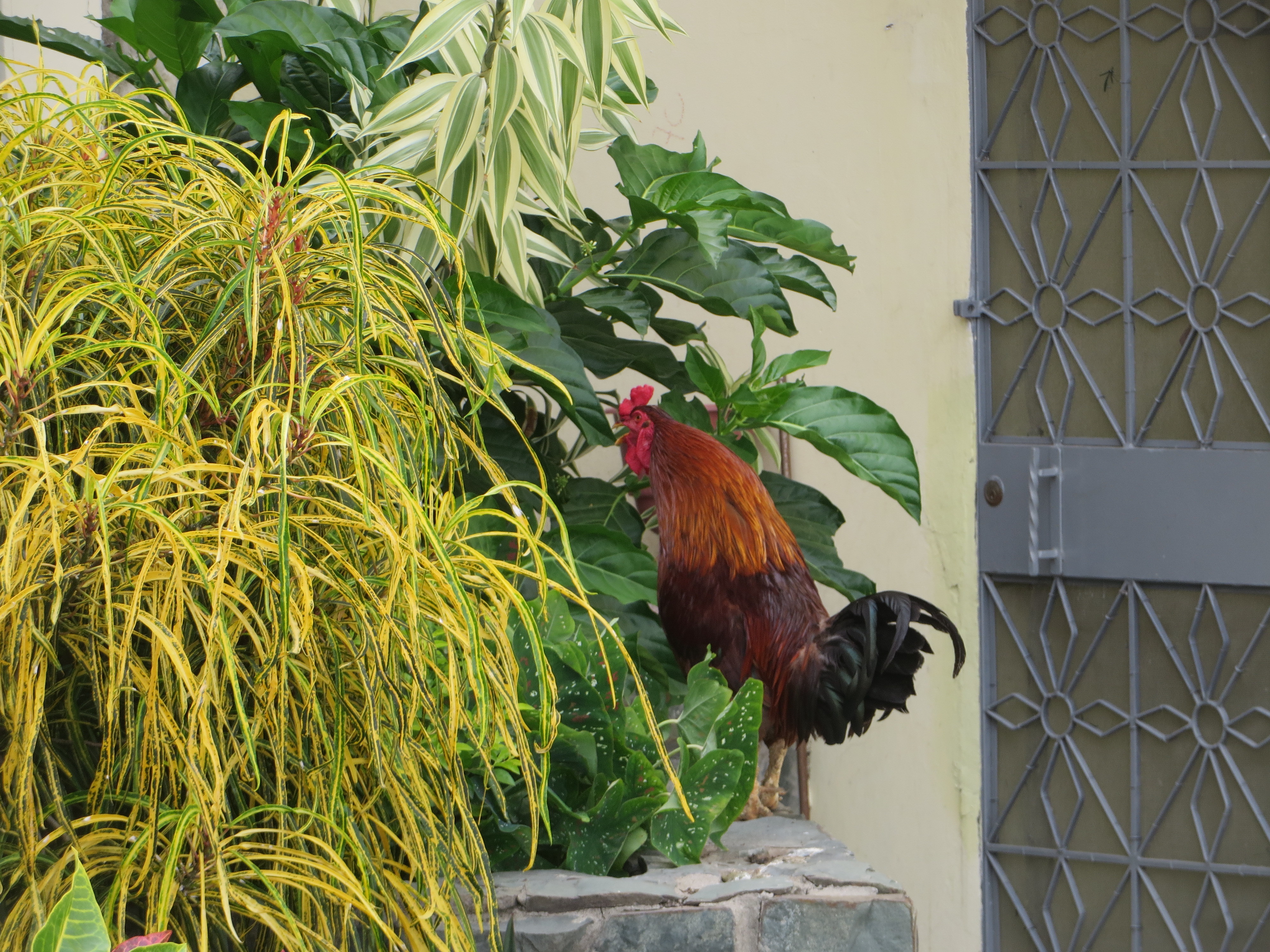