I've had too much to drink.....no regrets in that thought. My best was given, but I am no longer a young man and proved it by praying to the porcelain god and throwing up. My prayers in moans and heaves were not good enough. Seven pints, eight shots of whiskey, and an Irish Car bomb (a mixture of Jameson, Bailey's, and Guinness) went down with nothing coming up....yet. 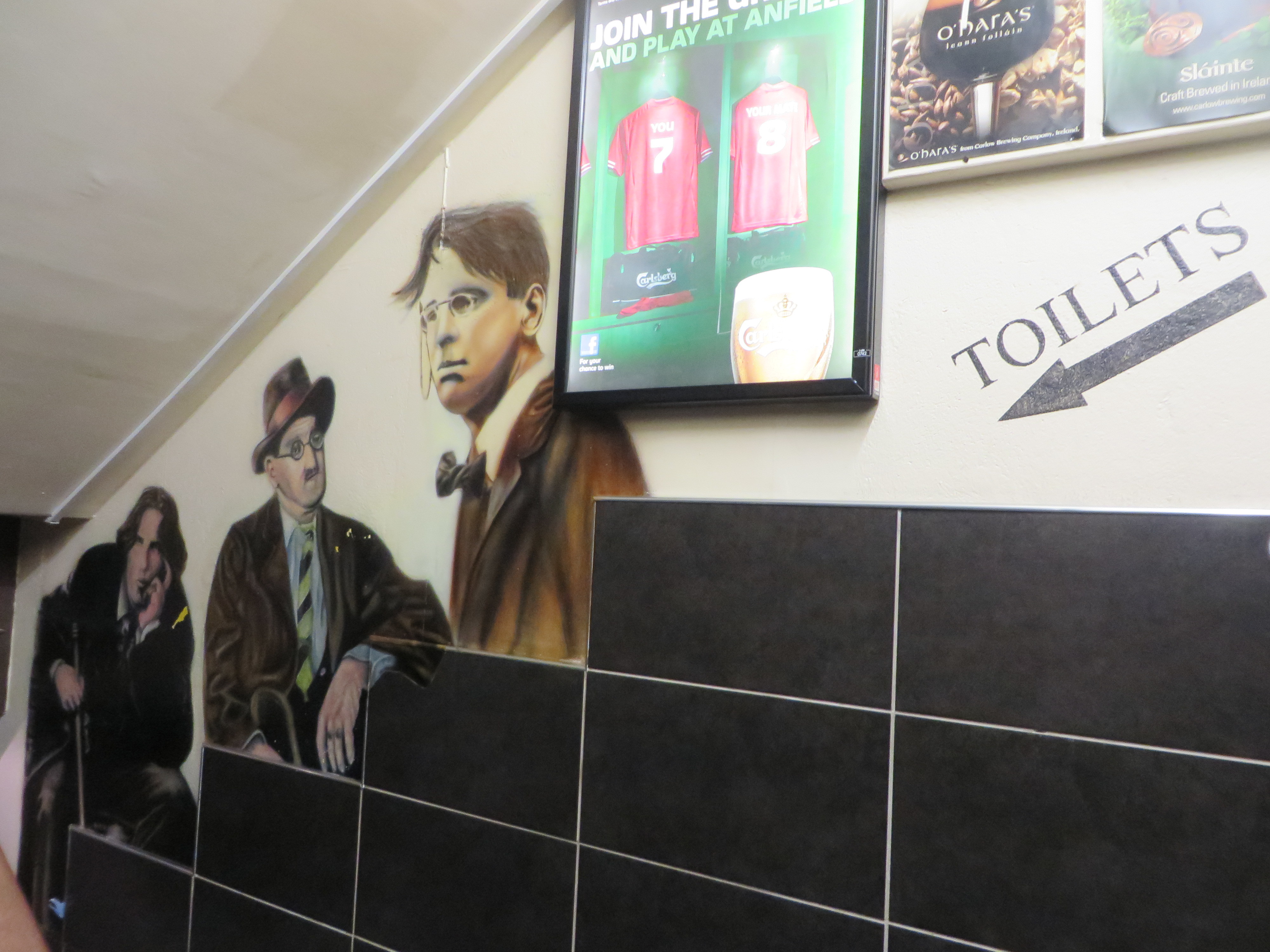 As I leaned back to find support, I saw her staring at me. We had met perhaps 20 minutes or possibly an hour ago, not sure, as I had lost track of time with a group of friends on holiday from London, if I remembered correctly.

She said,“You're in the women's bathroom.” My response was to clean up in front of her, while trying to regain my composure before saying good night and stumbling back to my hotel. 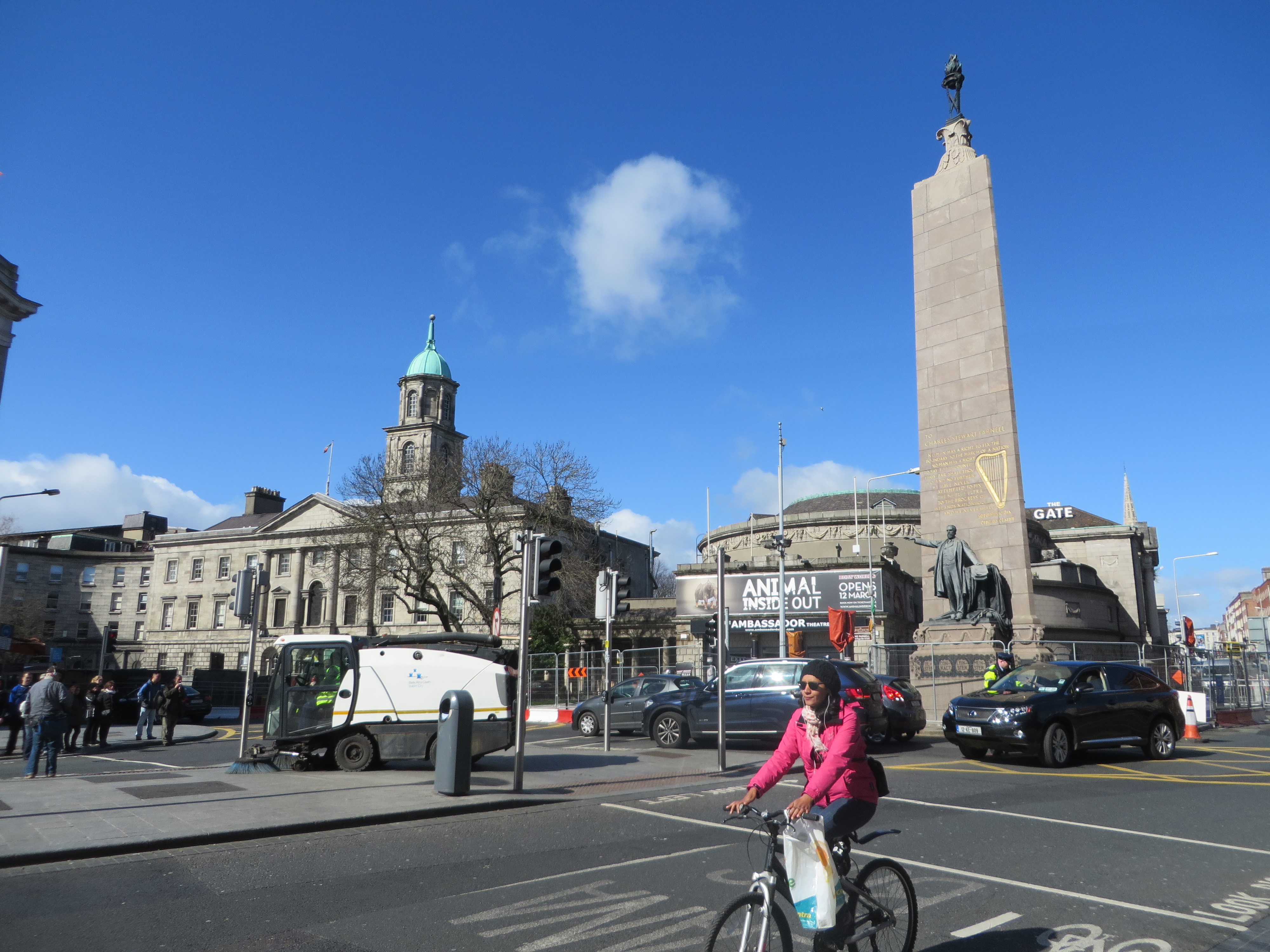 I was in Dublin.

Ivory skinned women with raven hair wore bronze masks poured from bottles of bronzer that melted under sweaty brows. Nights of drinking ended either in fist fights, hugs, or songs in Gaelic with complete strangers. 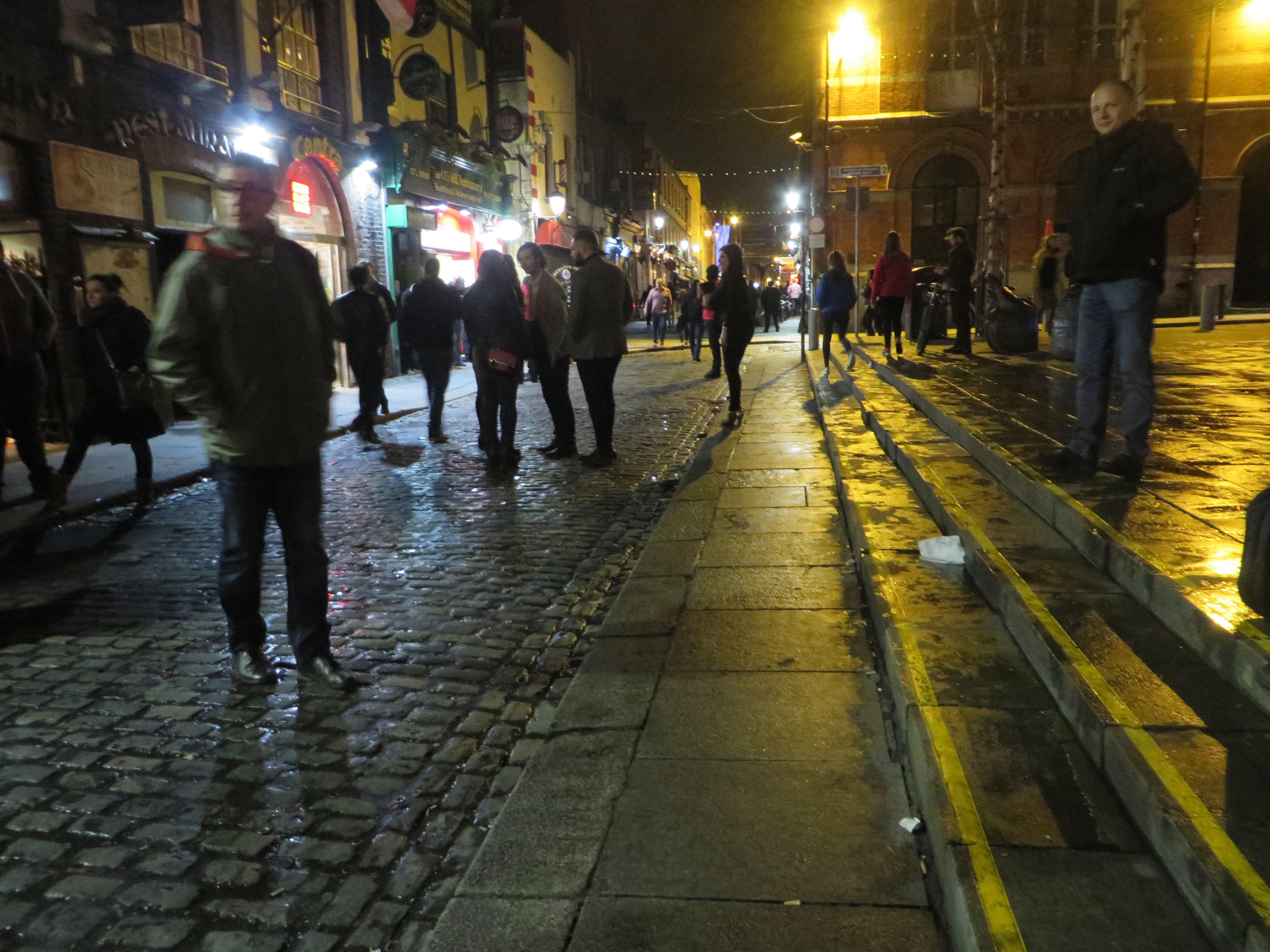 Frustrated police were holding back“young adults”who threw kicks and slaps to the air to prove who was the toughest and screamed obscenities at the top of their lungs to the dismay and excitement of others. 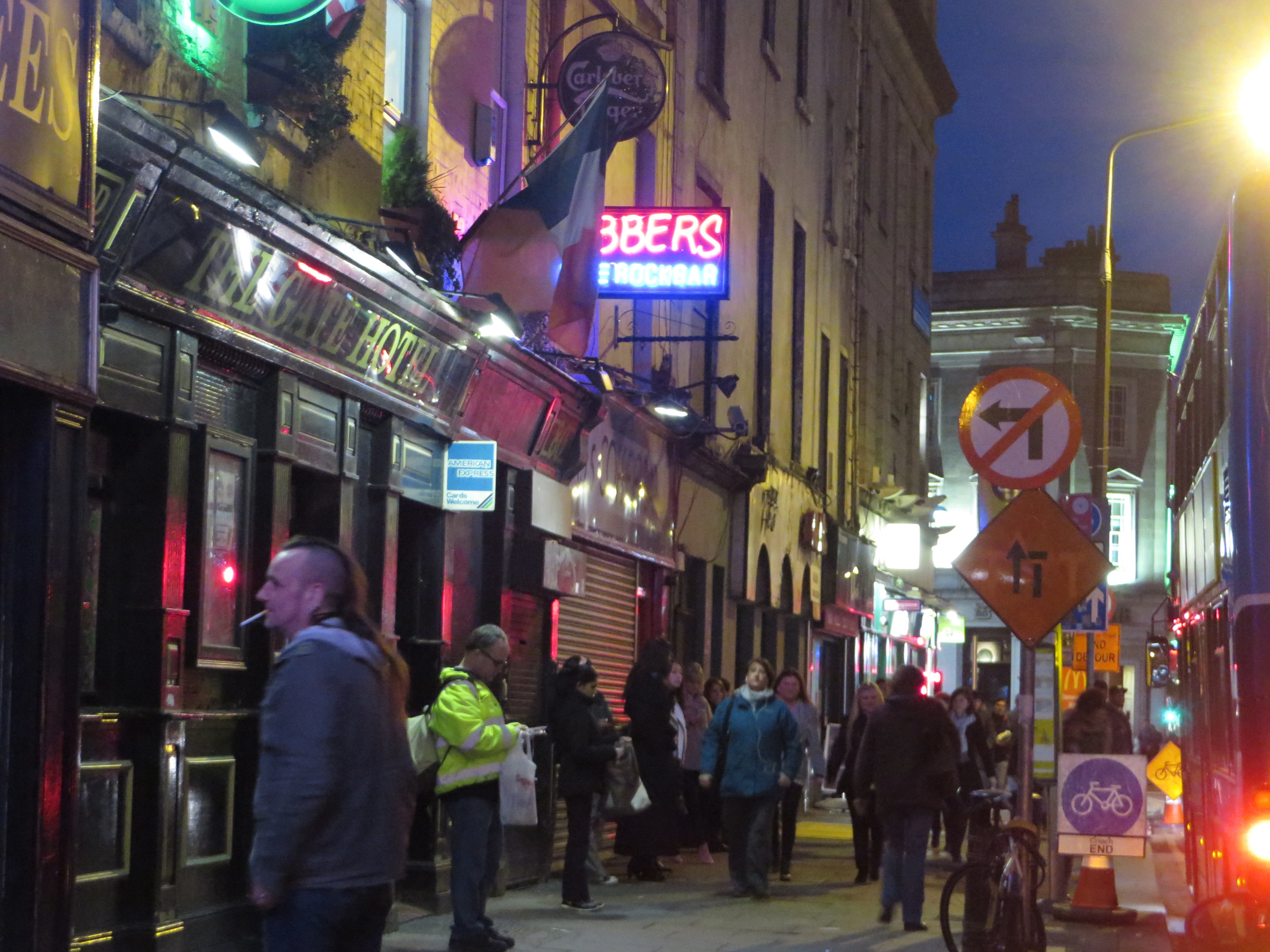 Street lights lit up the Temple Bar district and the River Liffey. Musicians played for our entertainment and their livelihood. Men found pleasure among themselves as a discreet wink and gentle conversation progressed to physical contact and embraces that lasted all night. 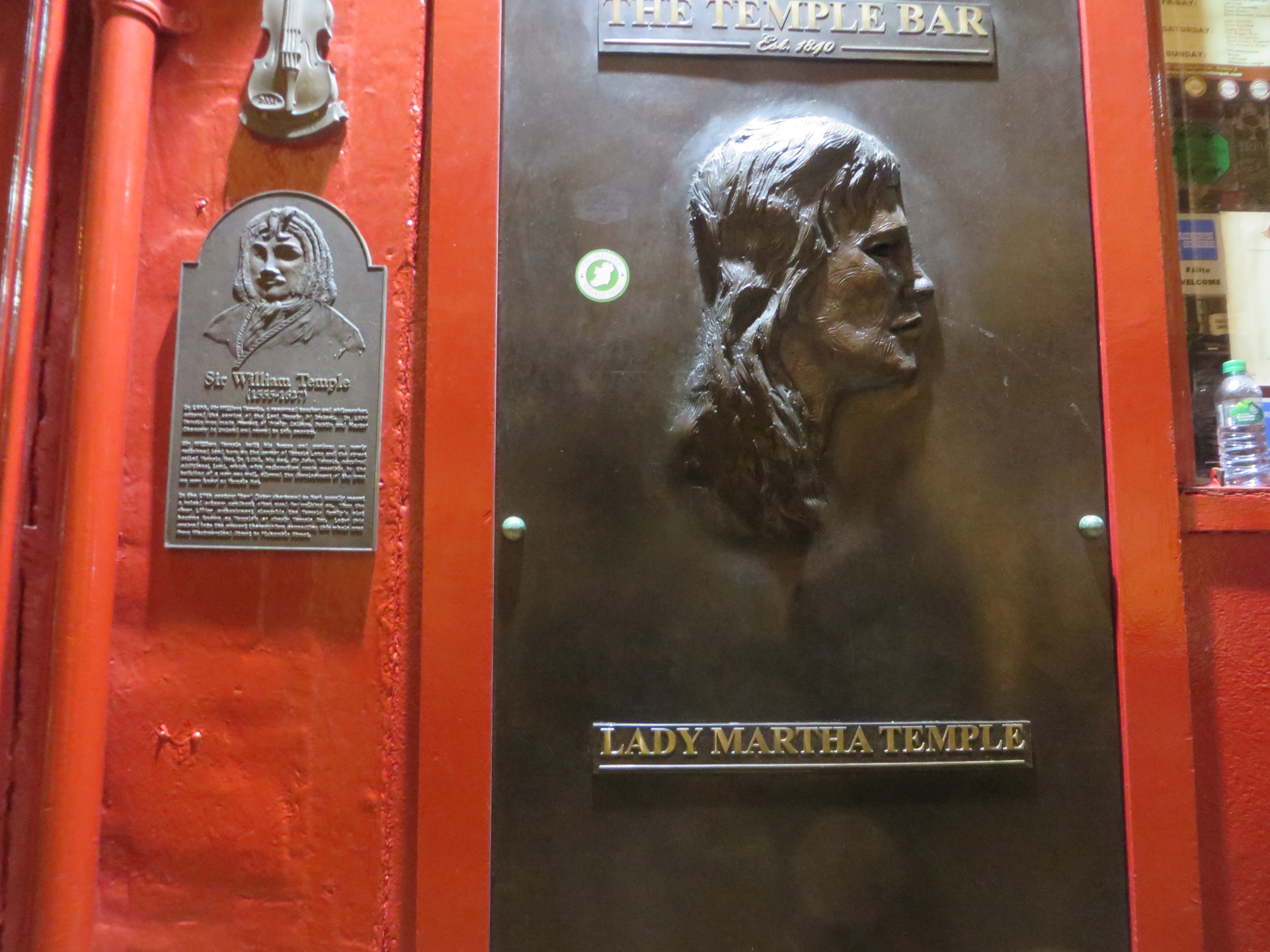 The young and well off listened to the “Choice Is Yours”by Black Sheep, while Africans manned the bar and passed out towels, lotion, and mints in the bathroom. 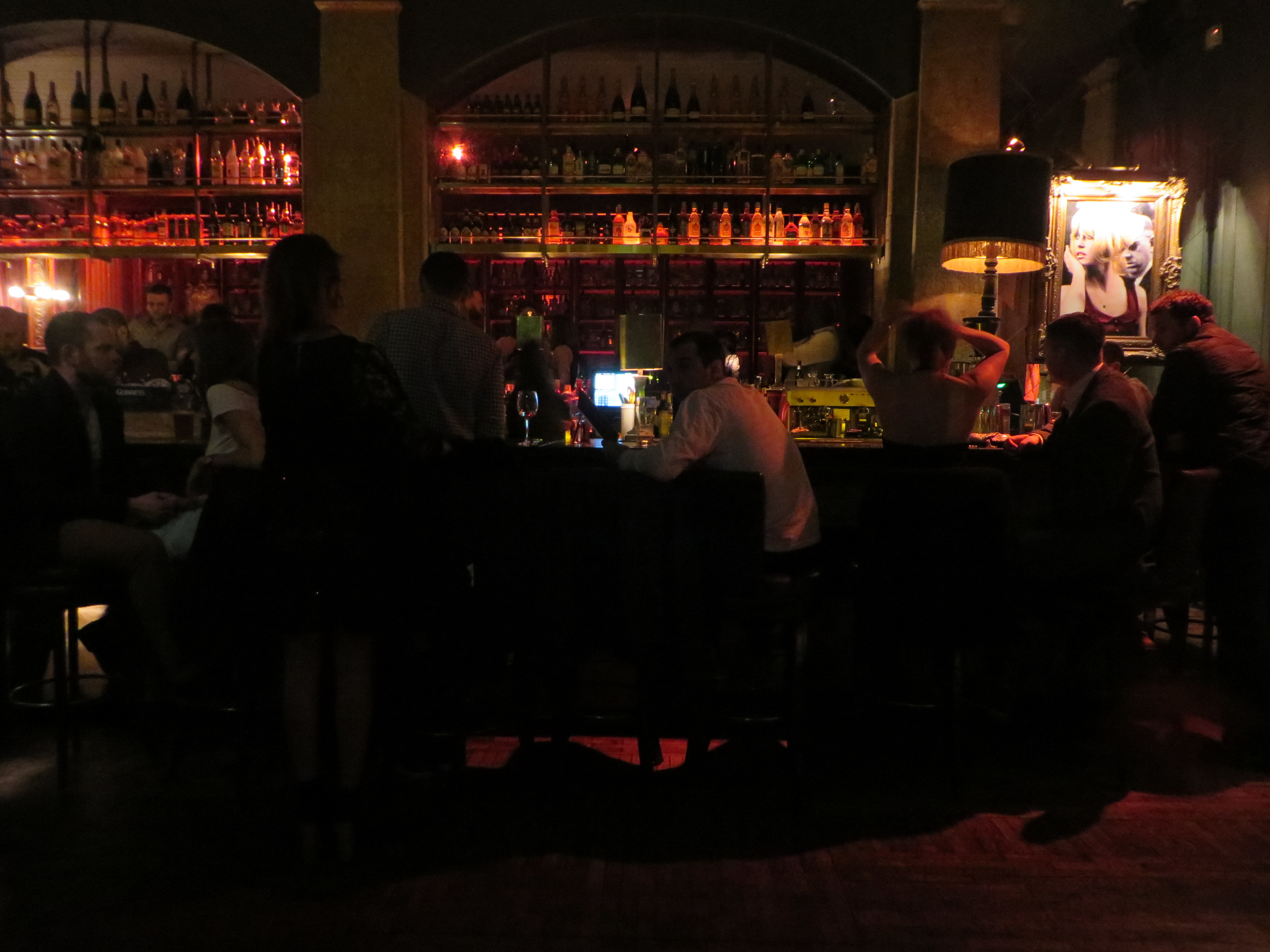 Guinness flowed in every pub and restaurant in the town. The elixir was shipped directly from the factory at St James Gate as it has been for generations. The faded ads on the sign of a building stated, “My grandfather worked and drank Guinness, and so did my father, and now so do I.”These are indirect references to the alcoholism that can be seen at mid-day as open container laws are dismissed for a sip of brown sustenance held in by a paper bag. 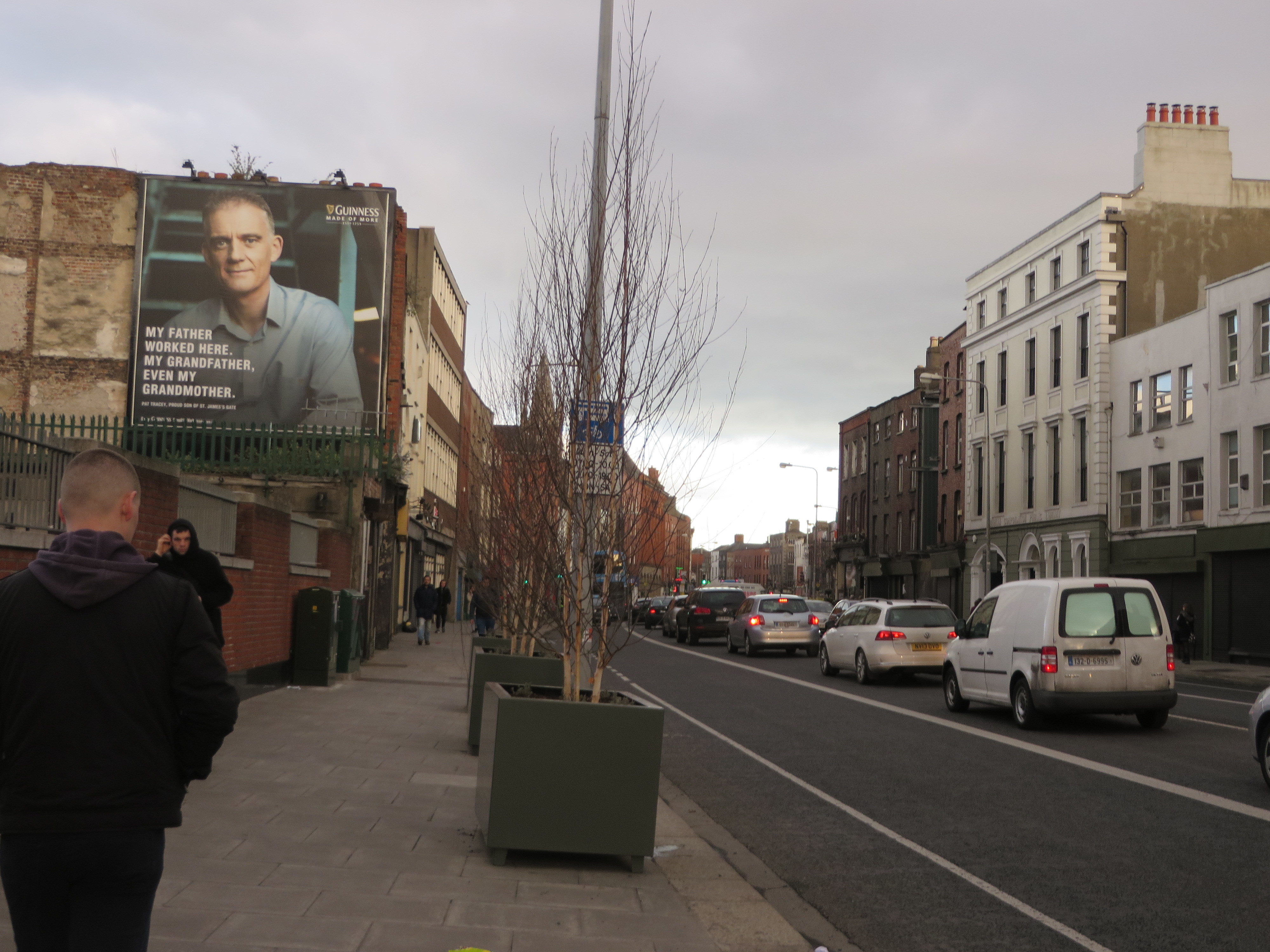 Dublin is not all just drinking, cussing, and singing. If you have developed a negative image of this city, I apologize for misleading you. I simply wanted to give you an accurate mental image. Dublin has its charms. Maybe it is the way the river snakes throughout the city or how the clouds play with one's imagination. 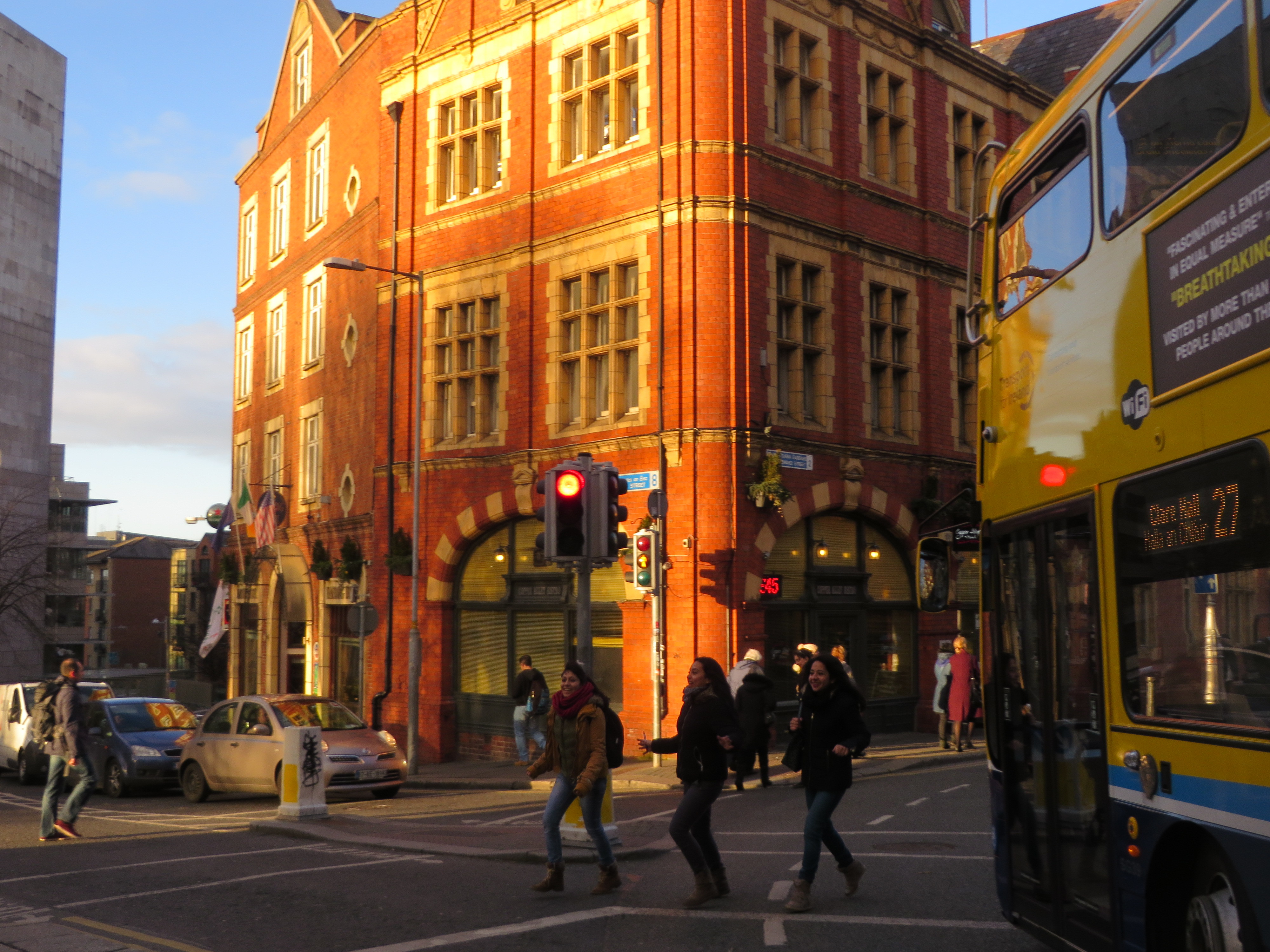 Beautifully designed homes line the surrounding area. A pattern of browns and subtle hues are punctuated by parks where families play. My days were spent simply walking each neighborhood or following the river in each direction and quickly learning that Dublin is not as big as I thought. 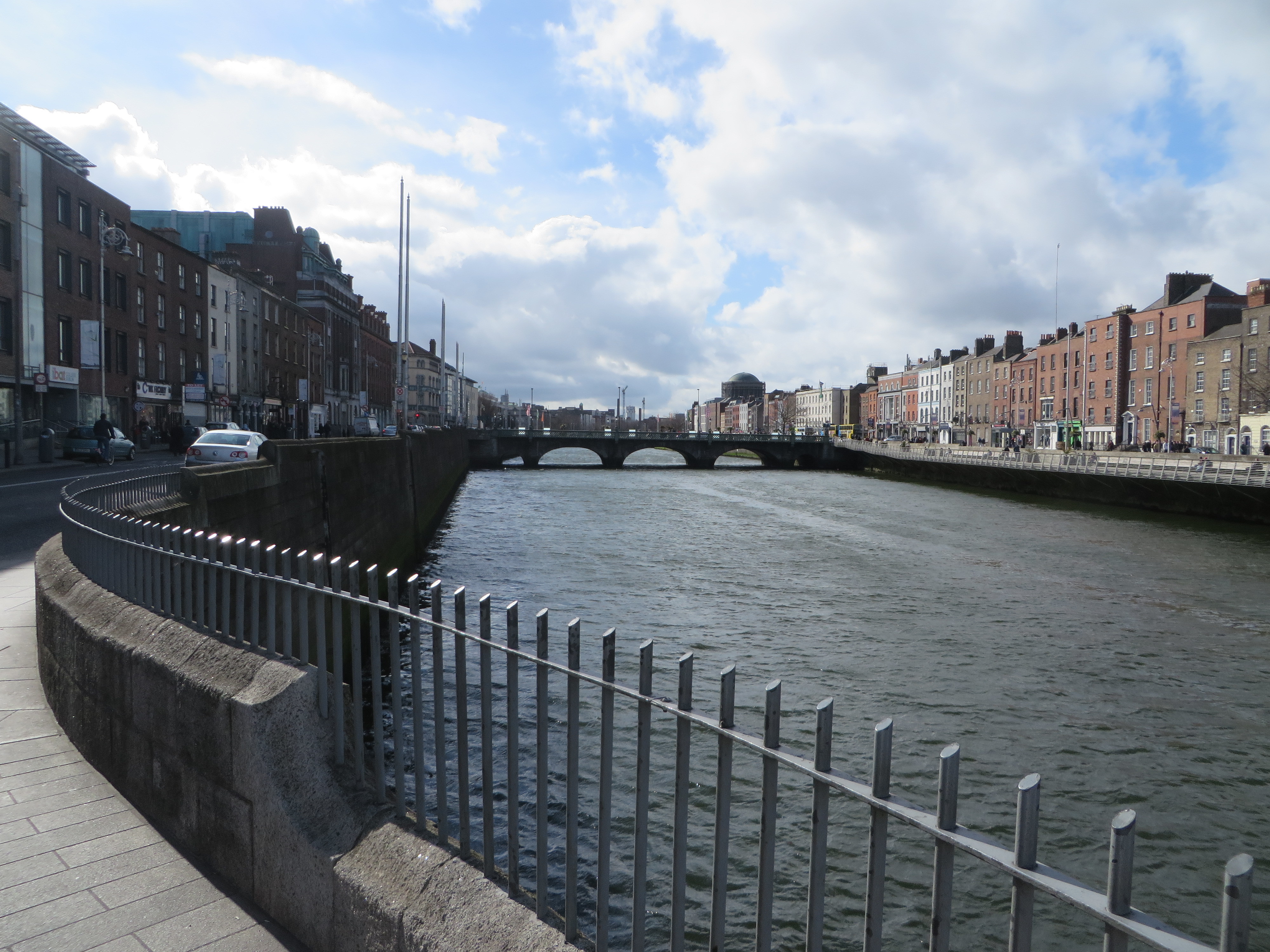 The thought of a single majority of citizens is washed away as I noticed a make shift Chinatown made up of a few shops and restaurants and Africans living not too far off from town's center. 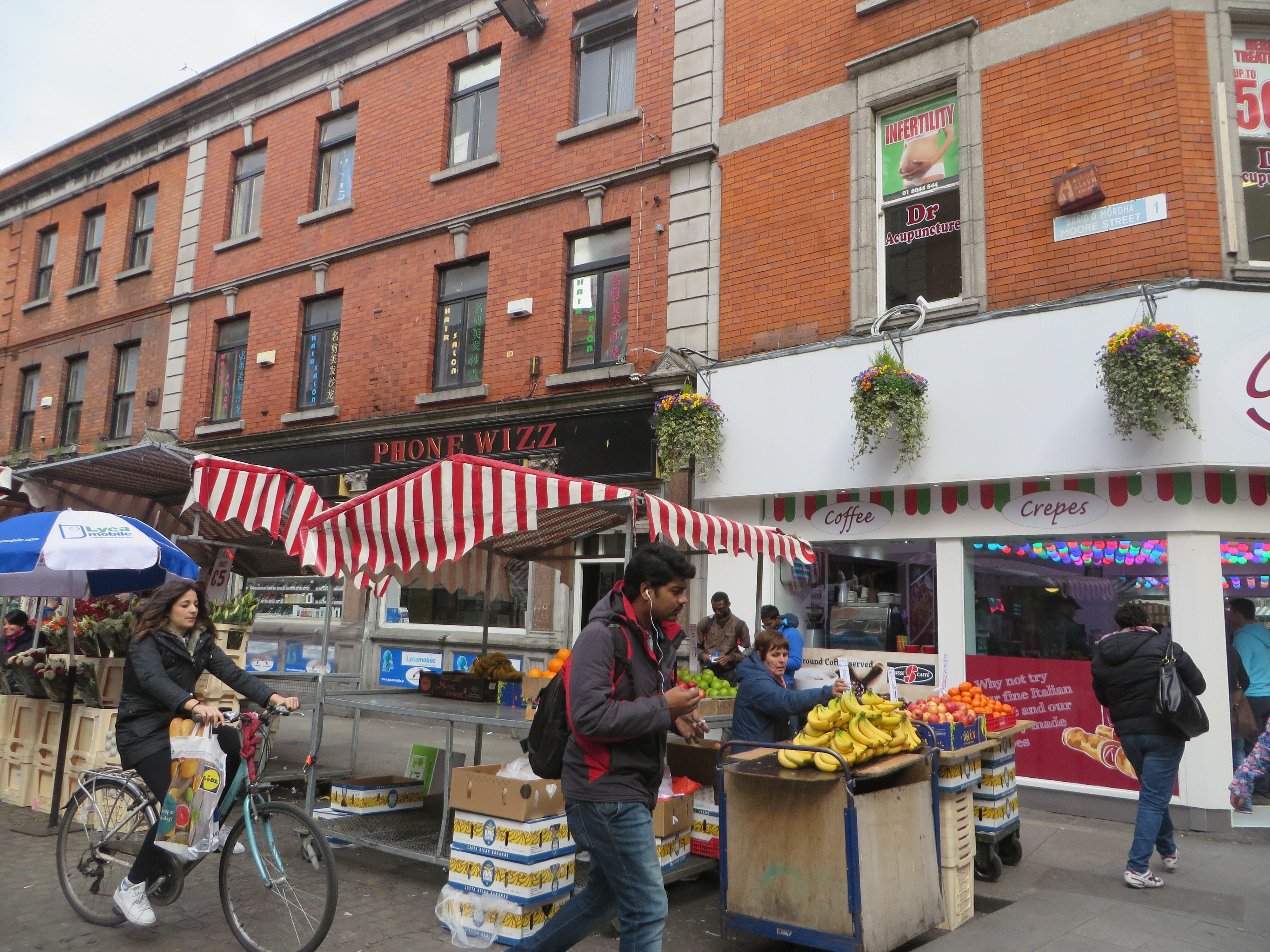 Landmarks such as the Dublin Castle, Christ Church, and Leprechaun Museum are spread throughout the city and in walking distance from each other. Some are tucked behind walls away from public view, while others invite visitors who wish to learn the history of the city and traditions of the country. 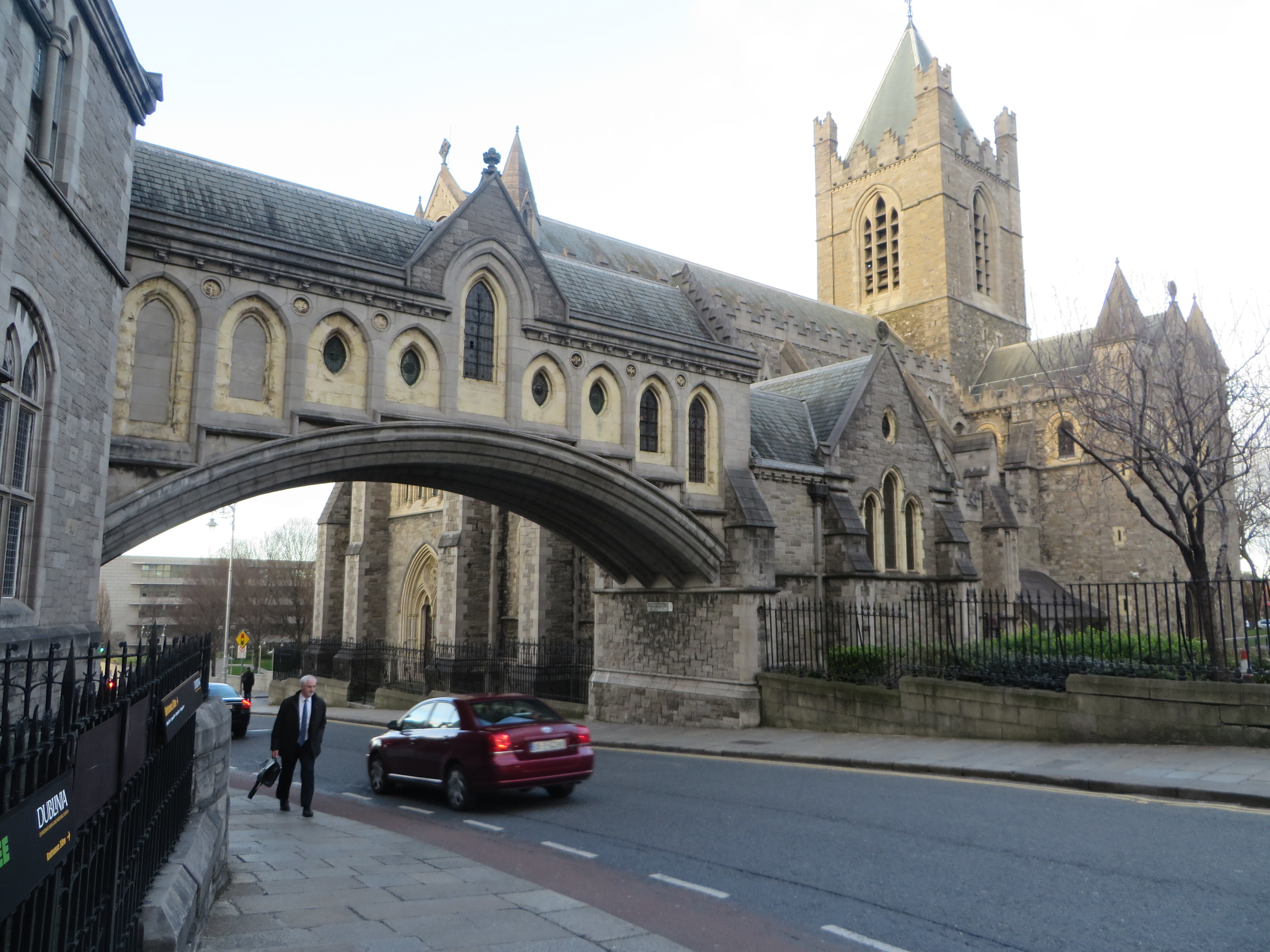 Being from the North does not mean much. Aside from a few police who check IDs most people do not care. 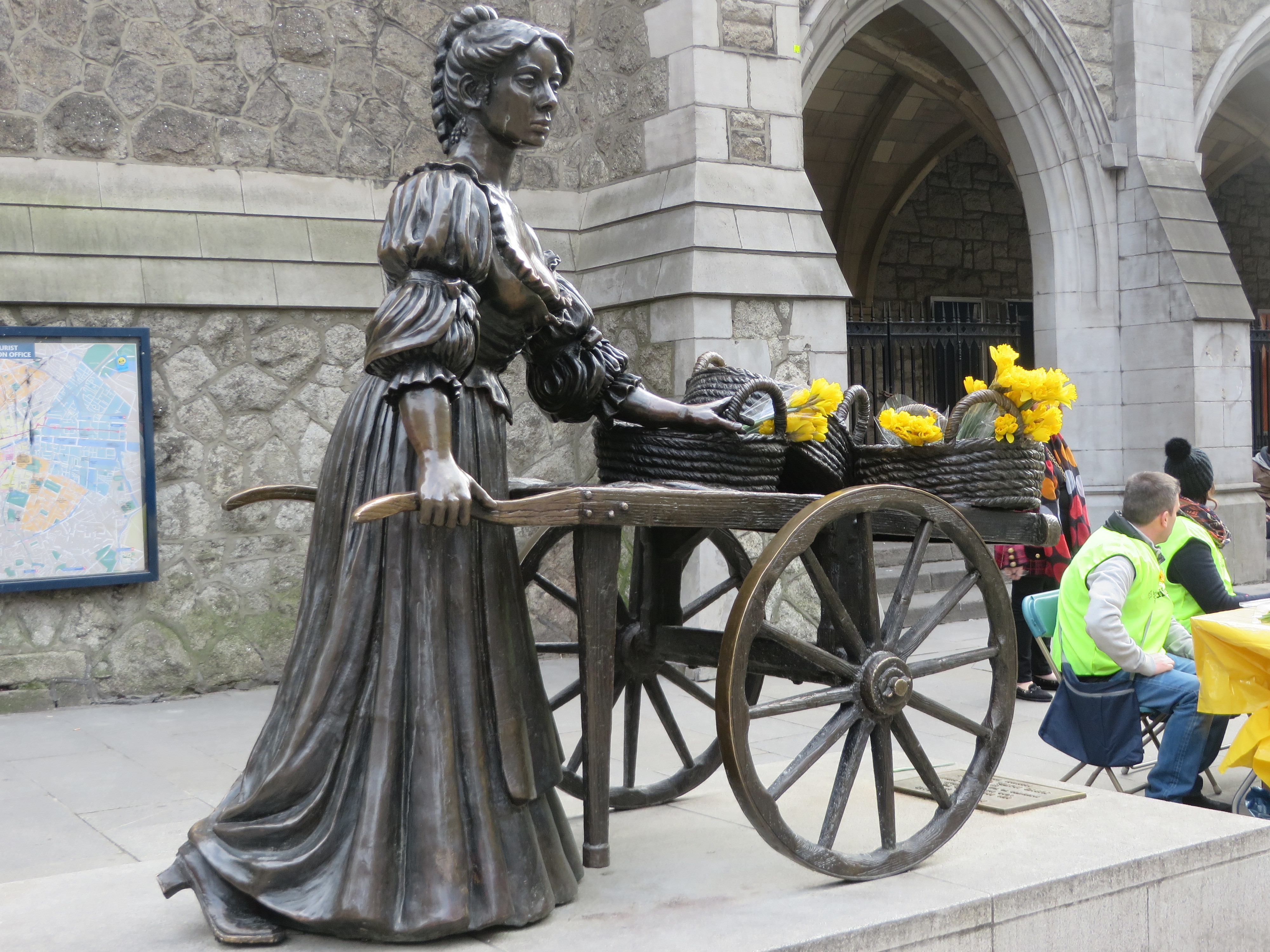 The Irish are proud people. They will fight you to prove it and then call you shit with a hug when it's over.

I saw this each night I went to the Temple Bar and the surrounding areas as I was invited to celebrate for no reason in particular. 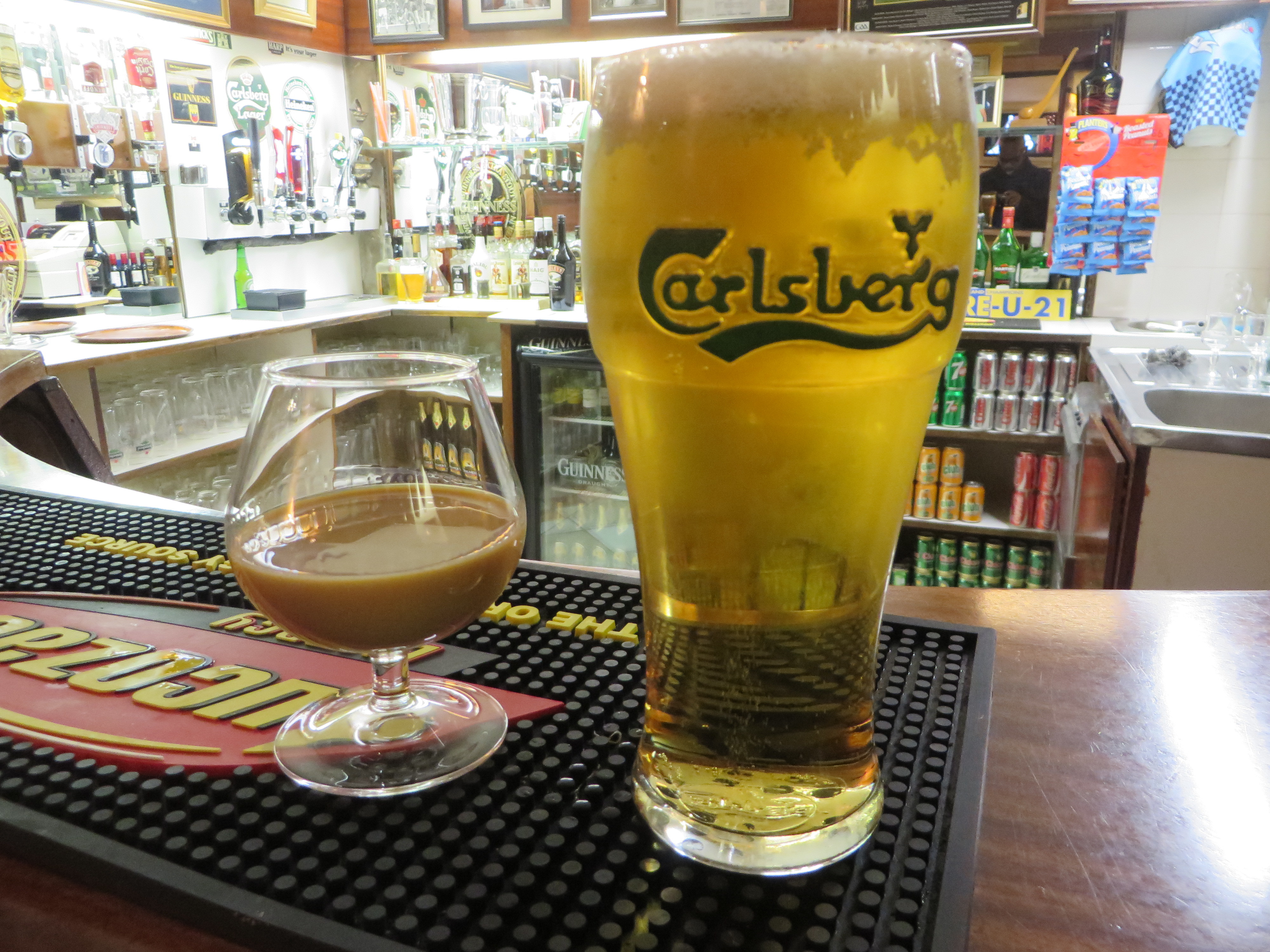 Looking back my time in Dublin was brief.

I treated the city as if I were in the audience and it was putting on a performance for me with every conclusion coming with a smile on my face in lieu of applause as I made my way back to my hotel amidst the sounds, toasts, and simplicity of Dublin. 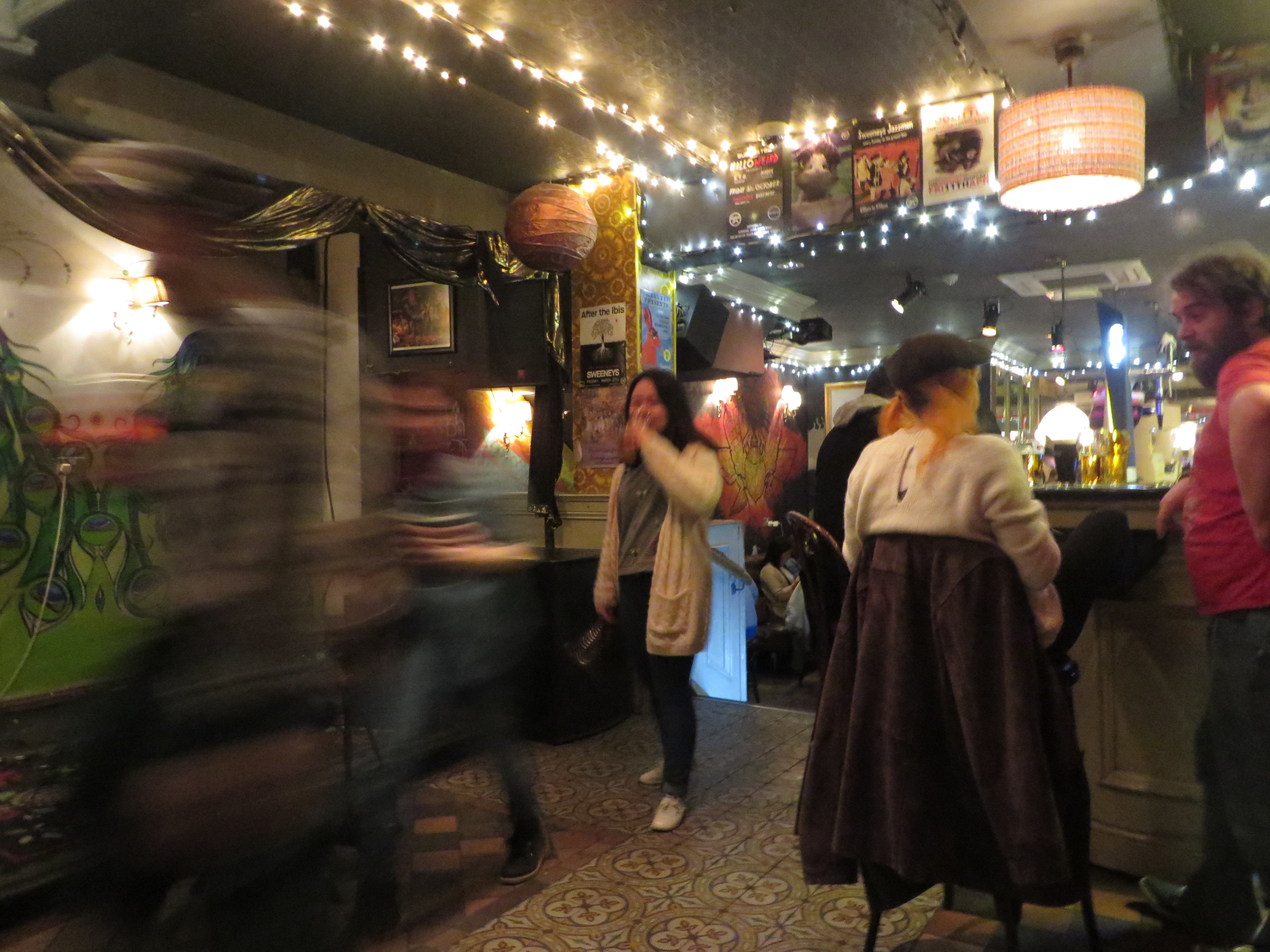 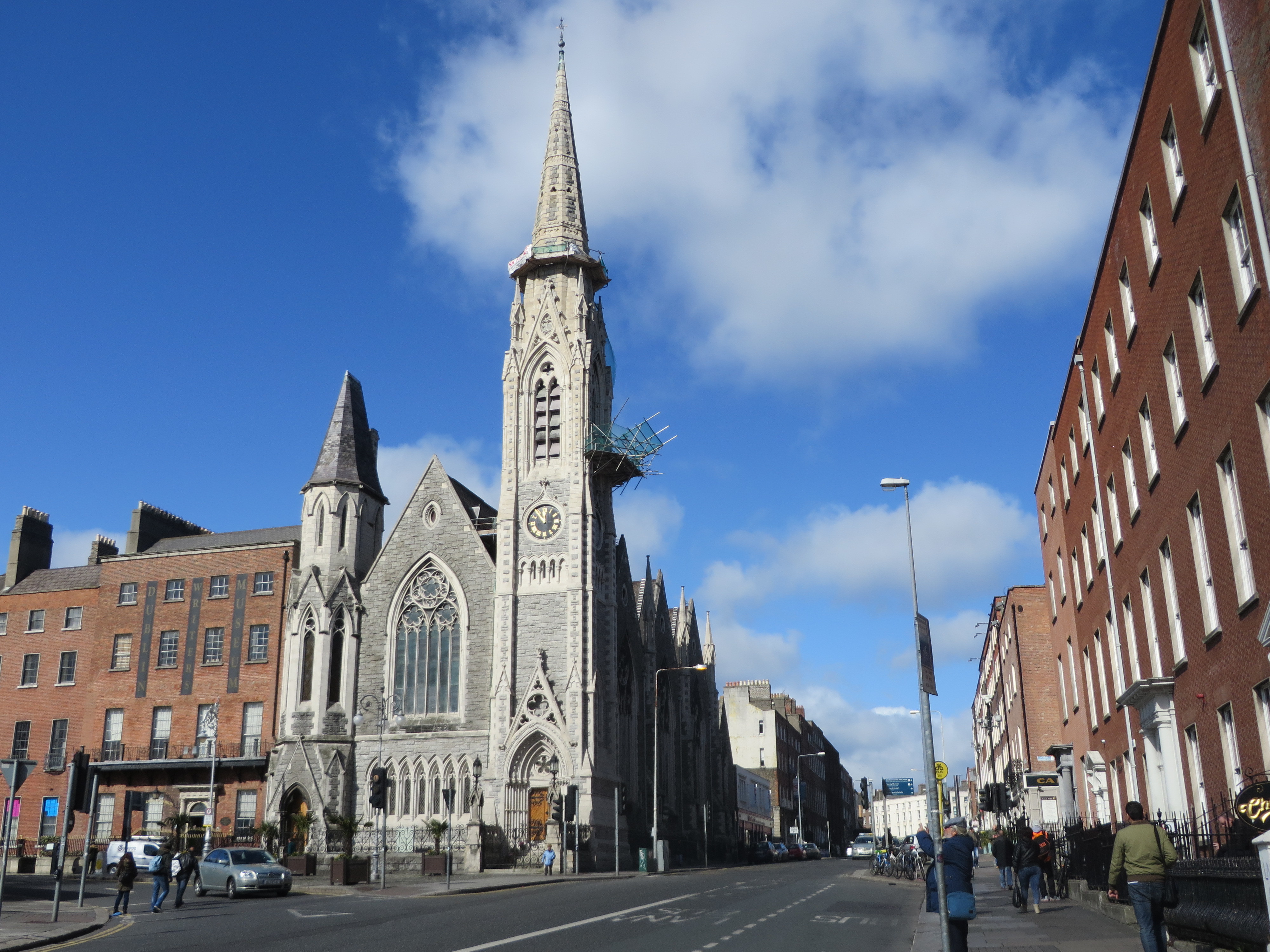 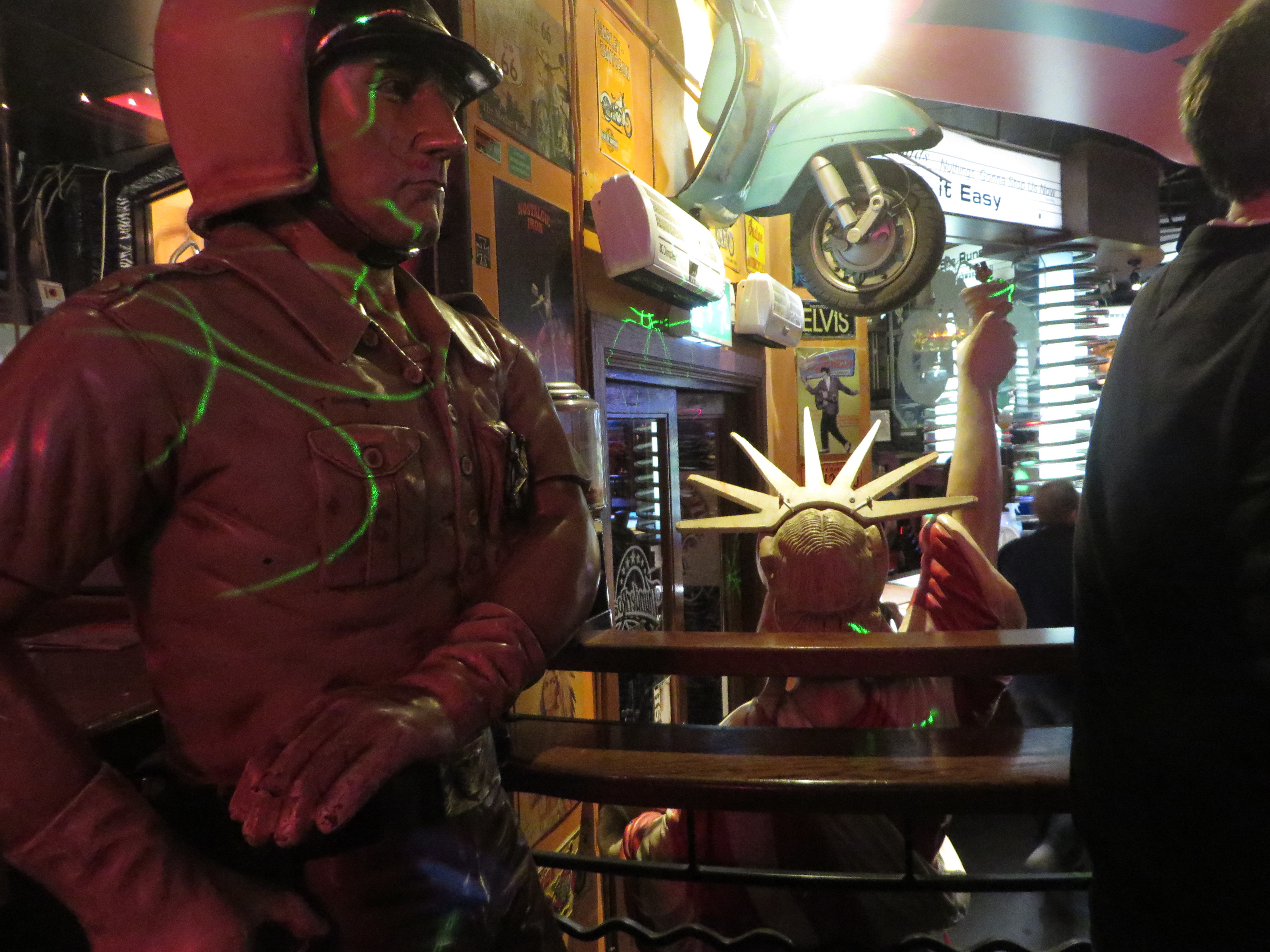 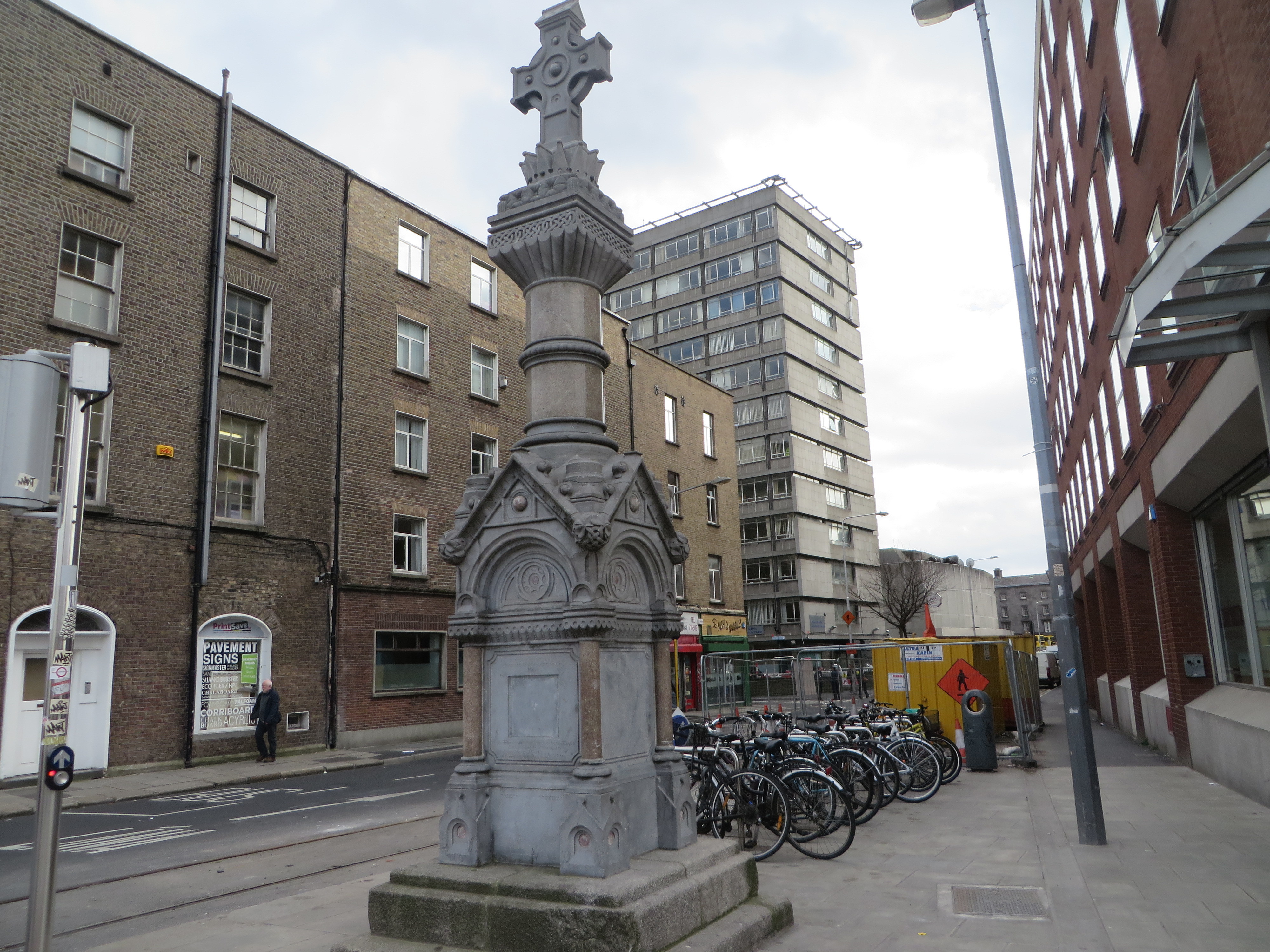 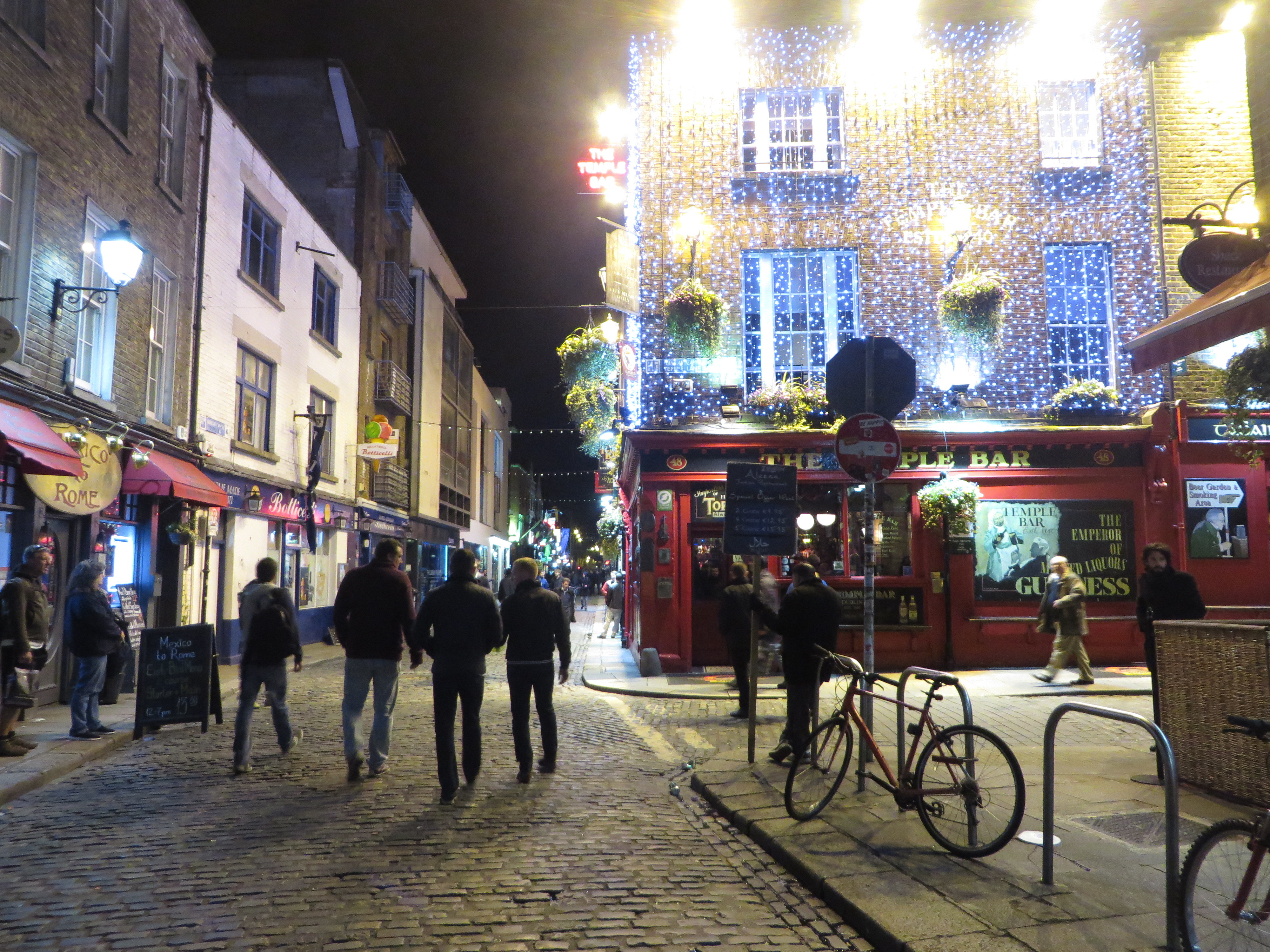 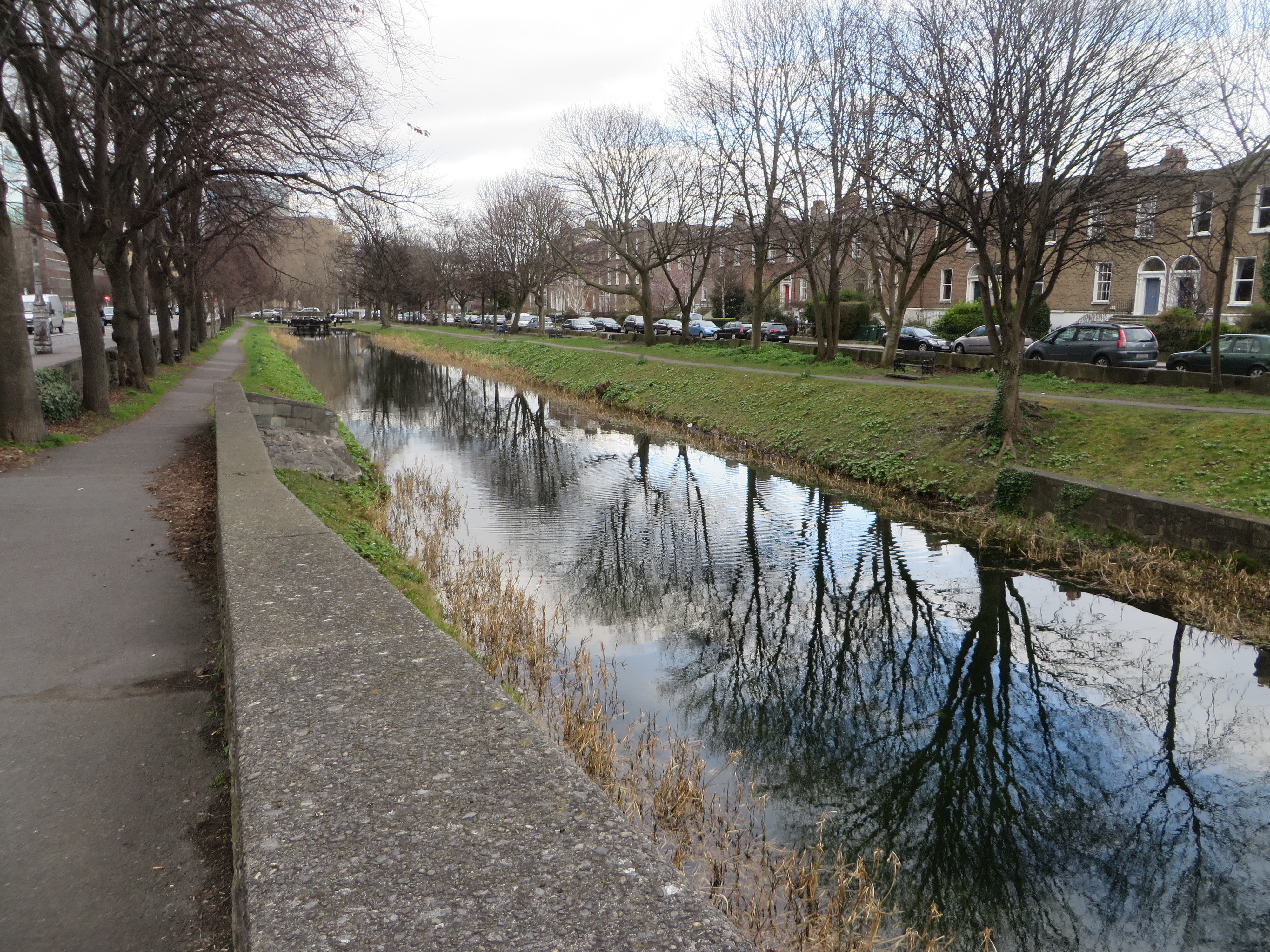 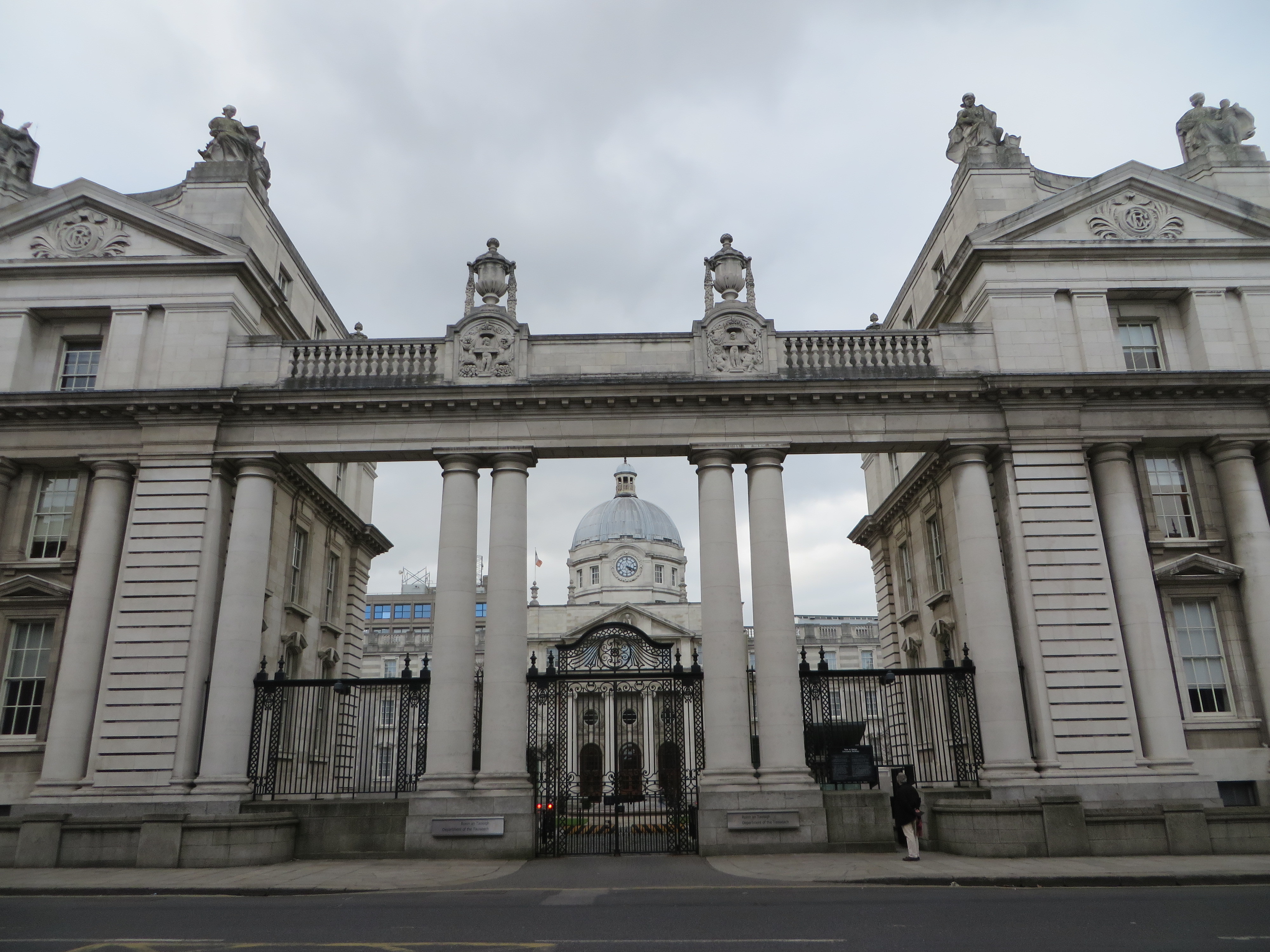 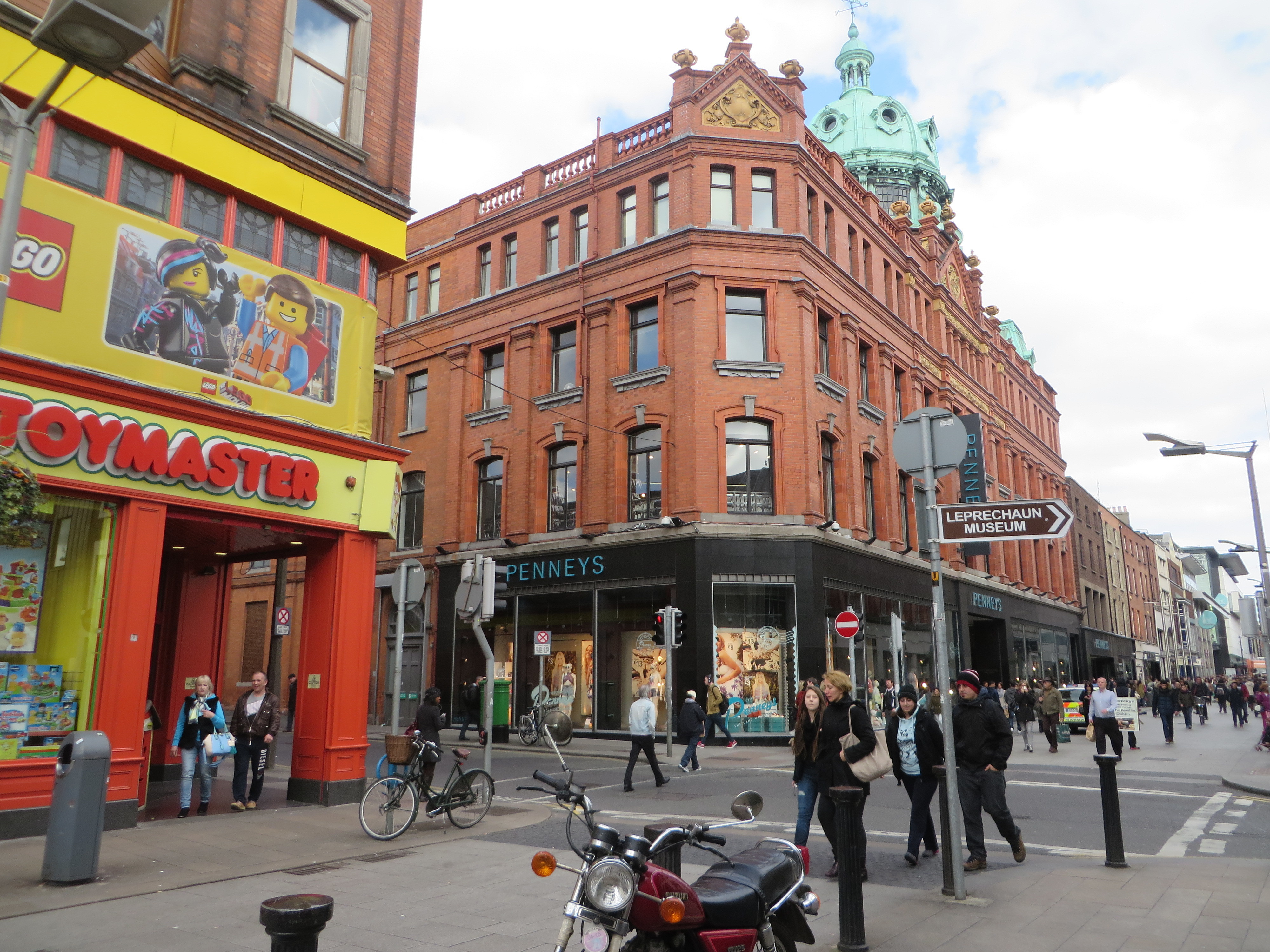 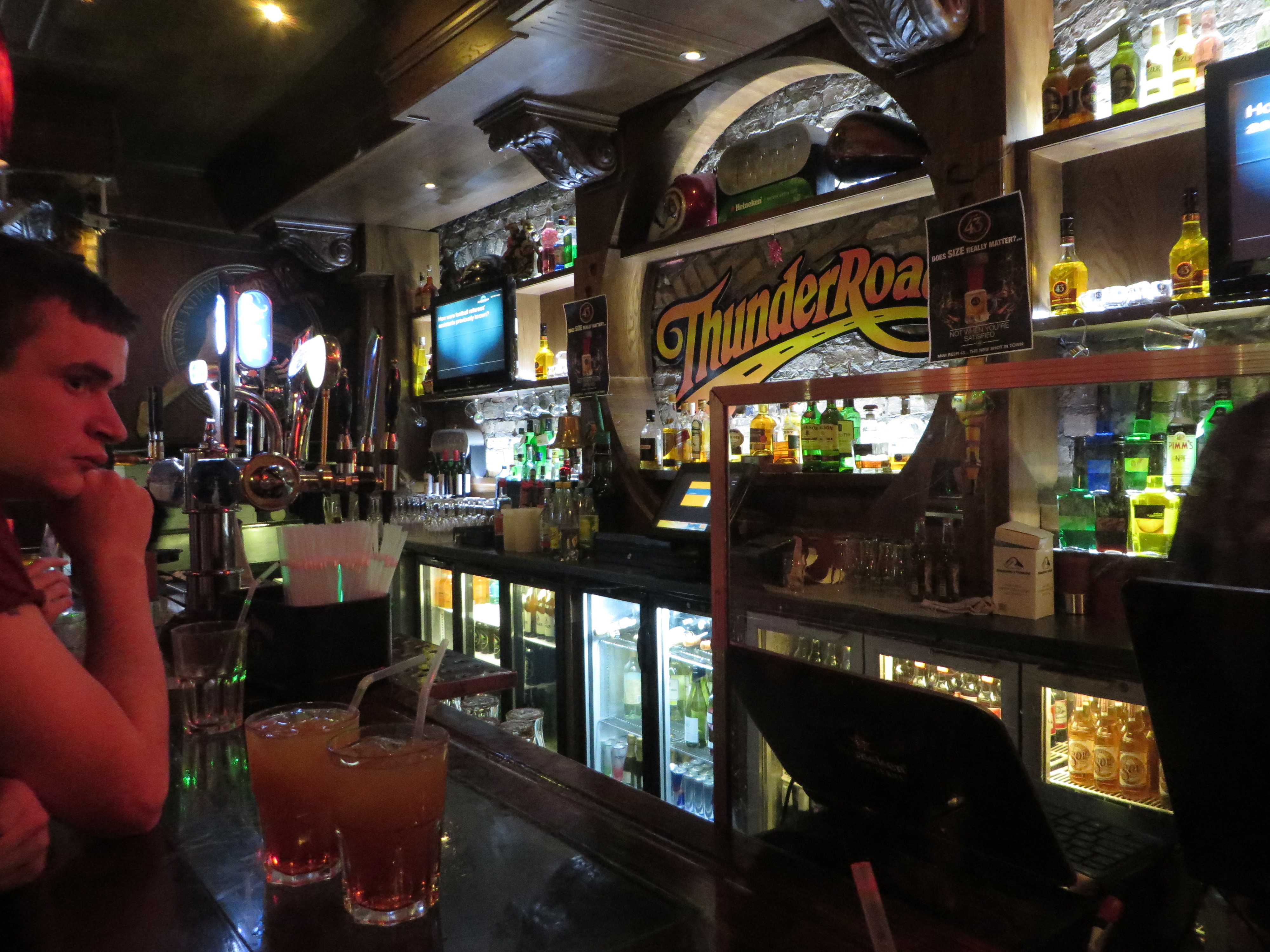 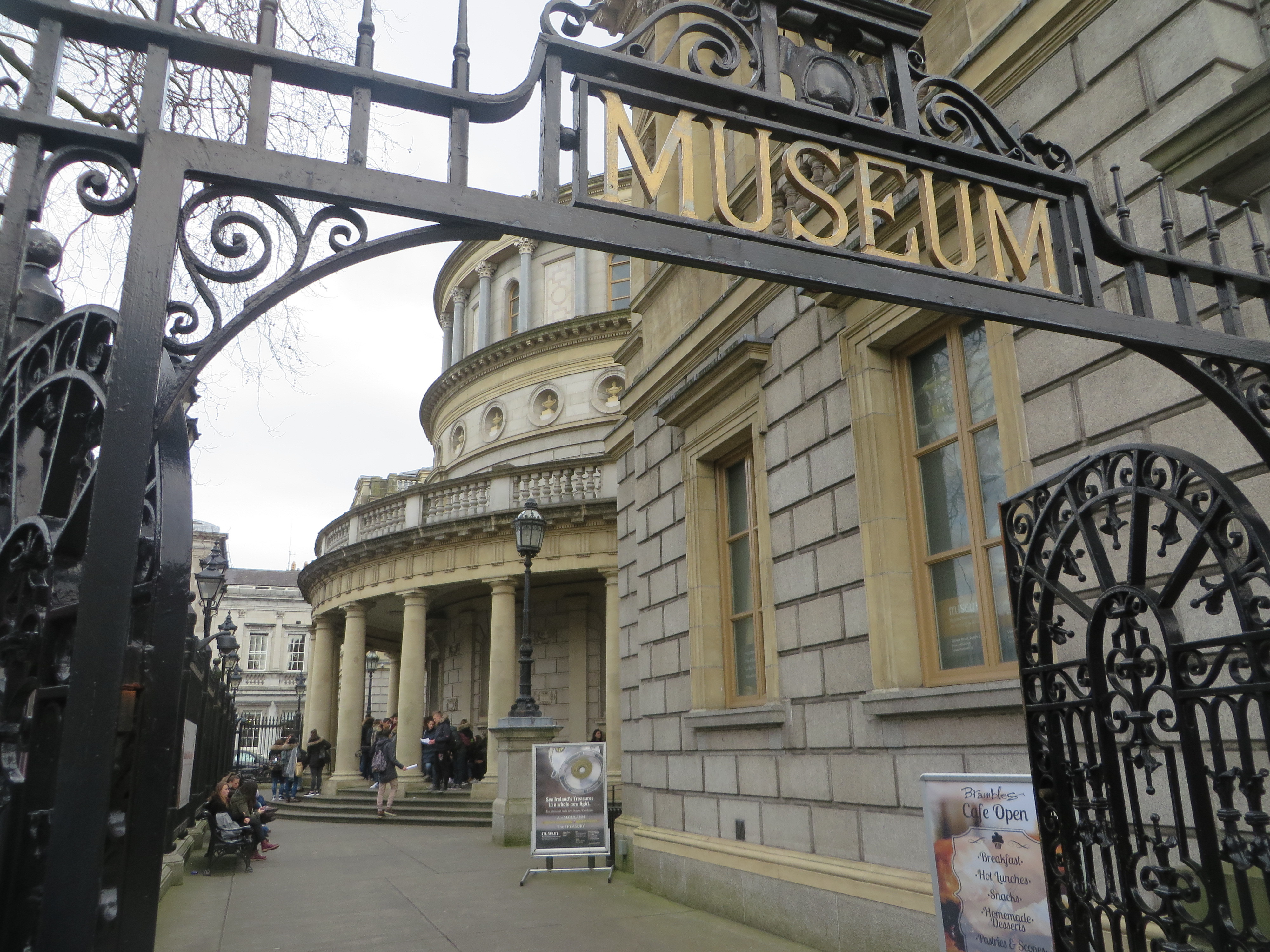 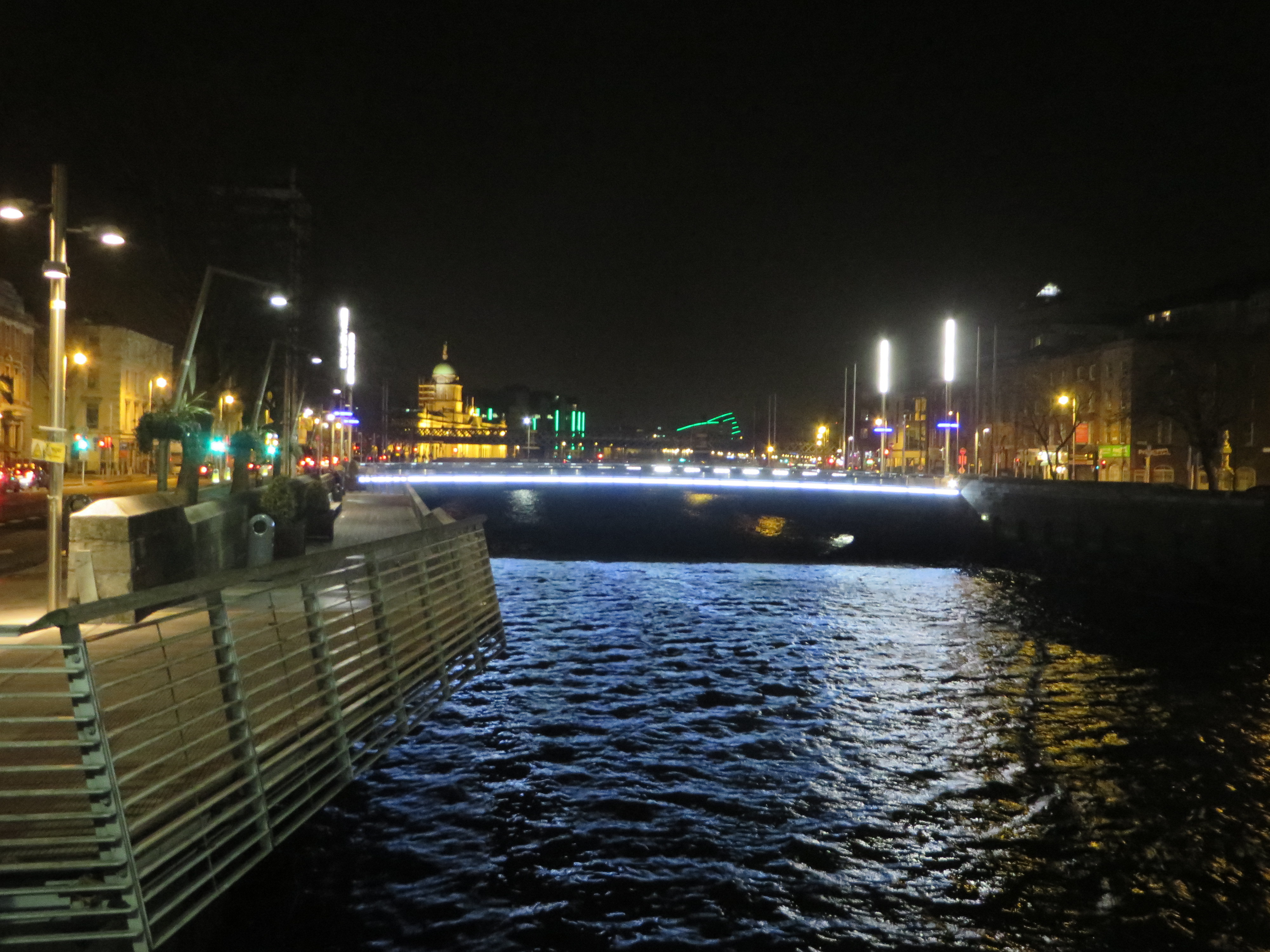 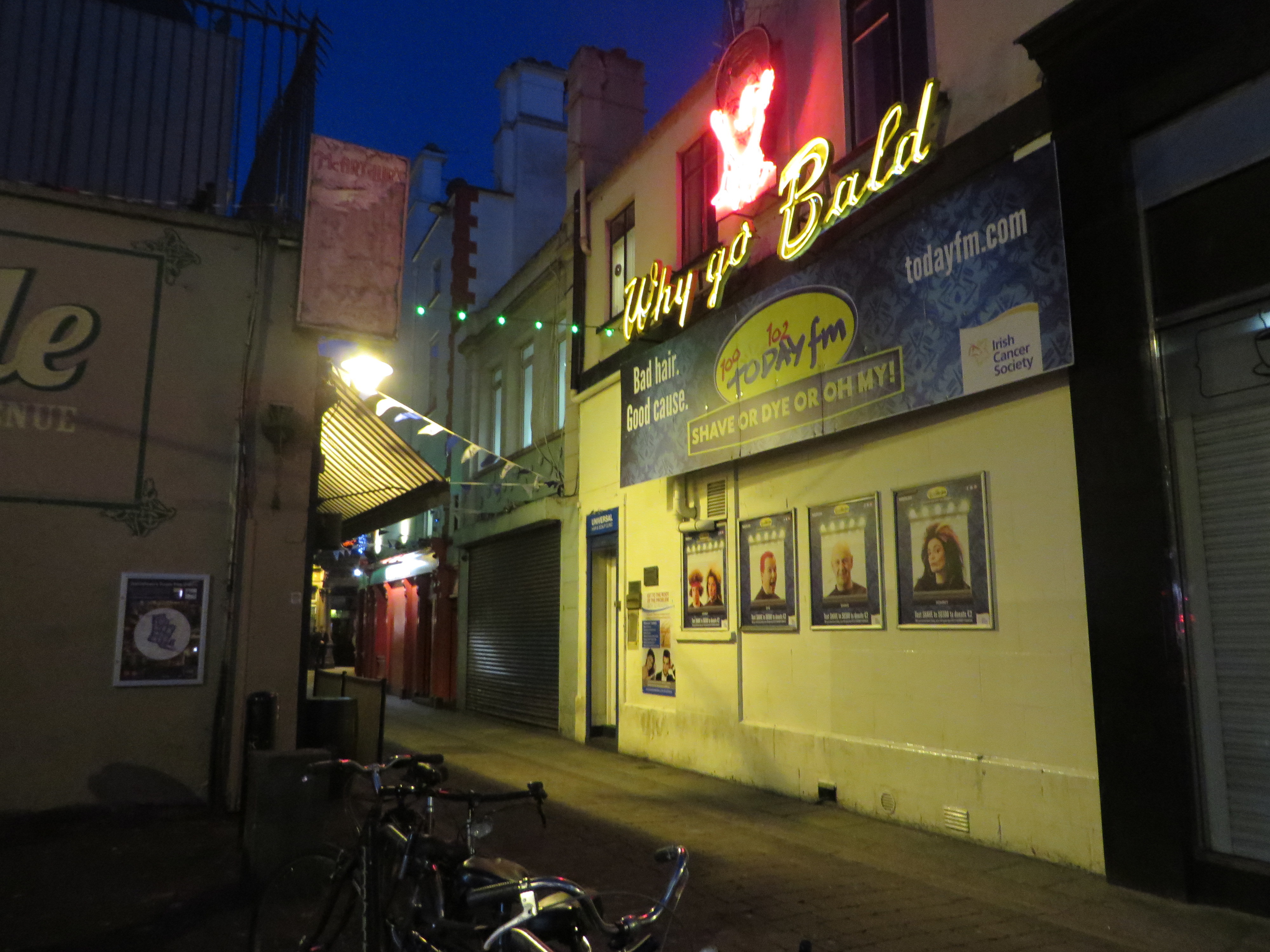 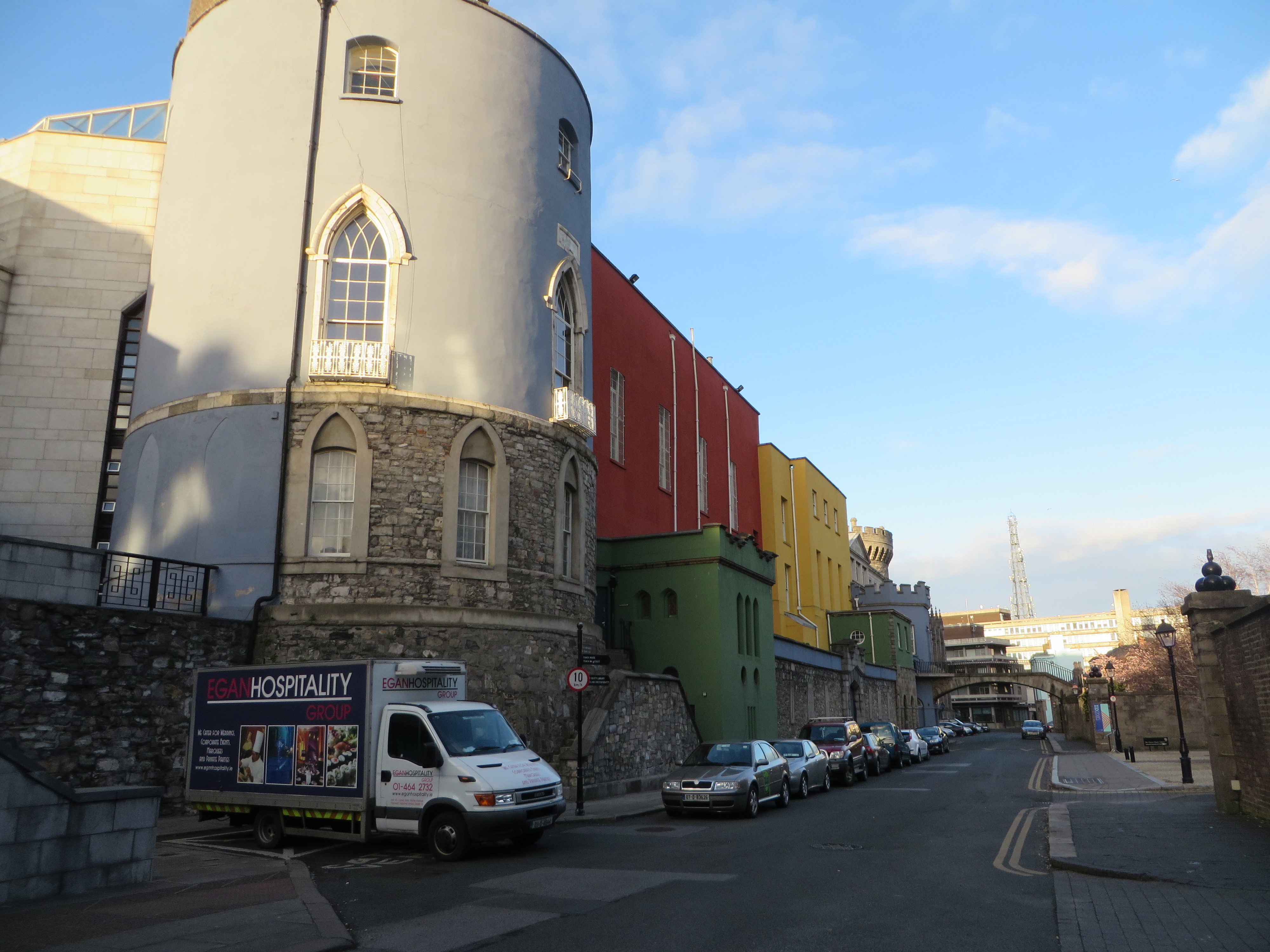 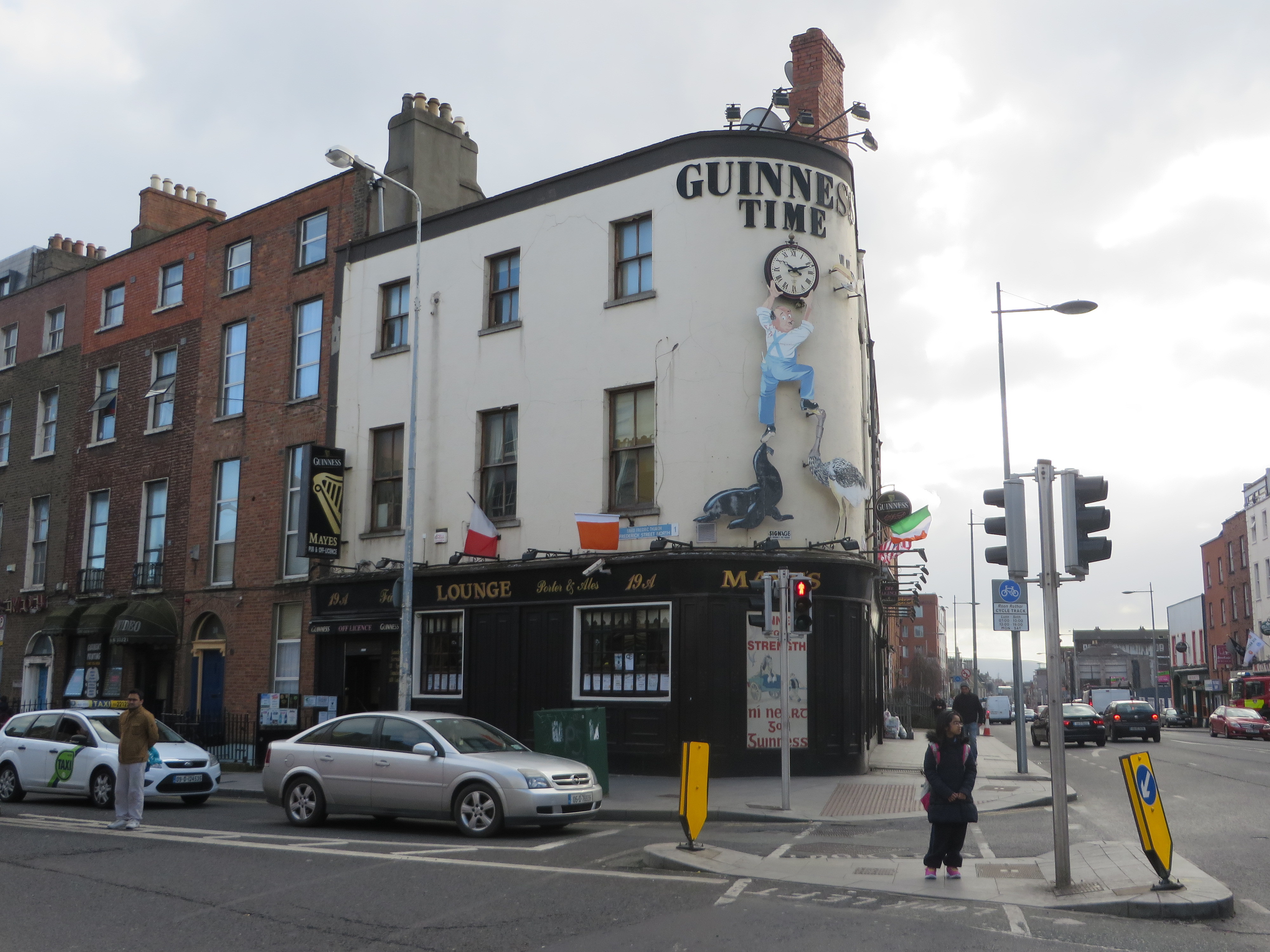 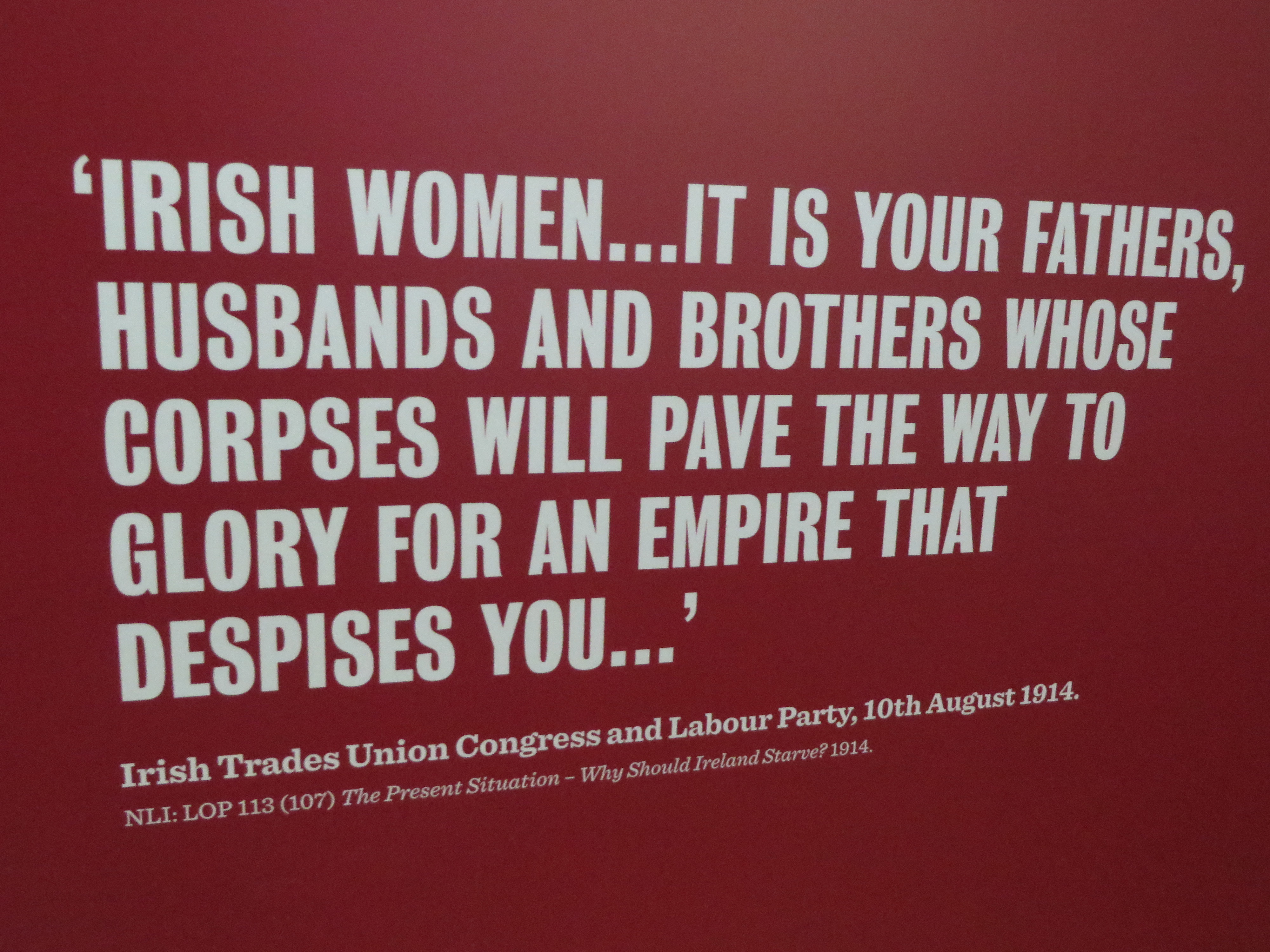