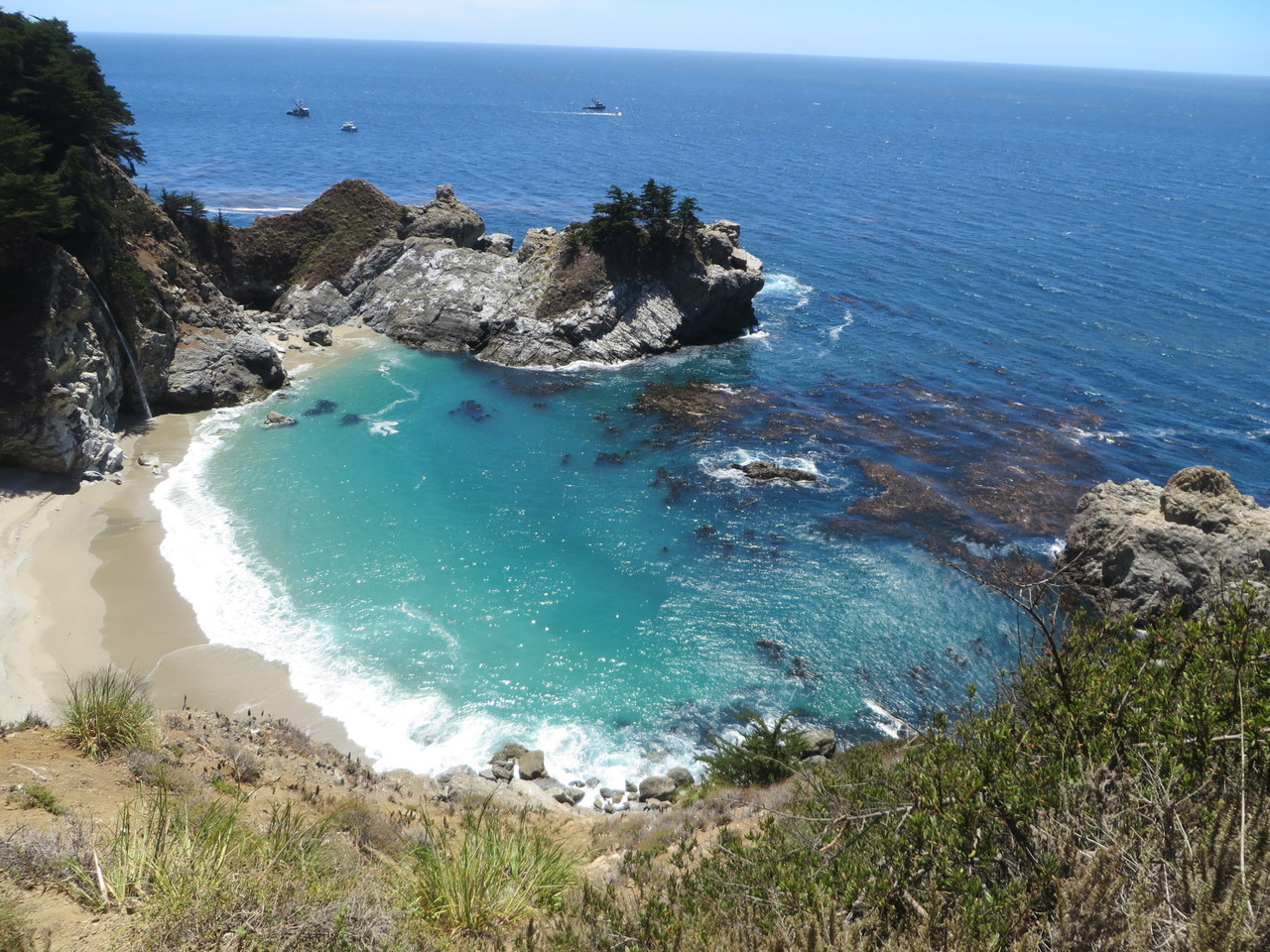 Woke up on a pull out and immediately walked towards the window and onwards to the balcony. Spread out before me was a stretch of Route 1, with the beach along side it that hugged the Pacific as the sun hovered from behind.

It was our first night along the scenic route that runs from Los Angeles to San Francisco. A road trip between two old friends and a cooler full of peanut butter and jelly sandwiches, granola bars, bottled water, and Red Vines that I jokingly called Twizzlers much to my companion's dismay.

No wifi, no cell towers, no connection to the outside world. Only a breeze, winding road, and the Pacific. The price of admission for this adventure is the ability to disconnect from the outside world to allow yourself to be in the moment instead of somewhere virtual so you can truly be in a simpler world. 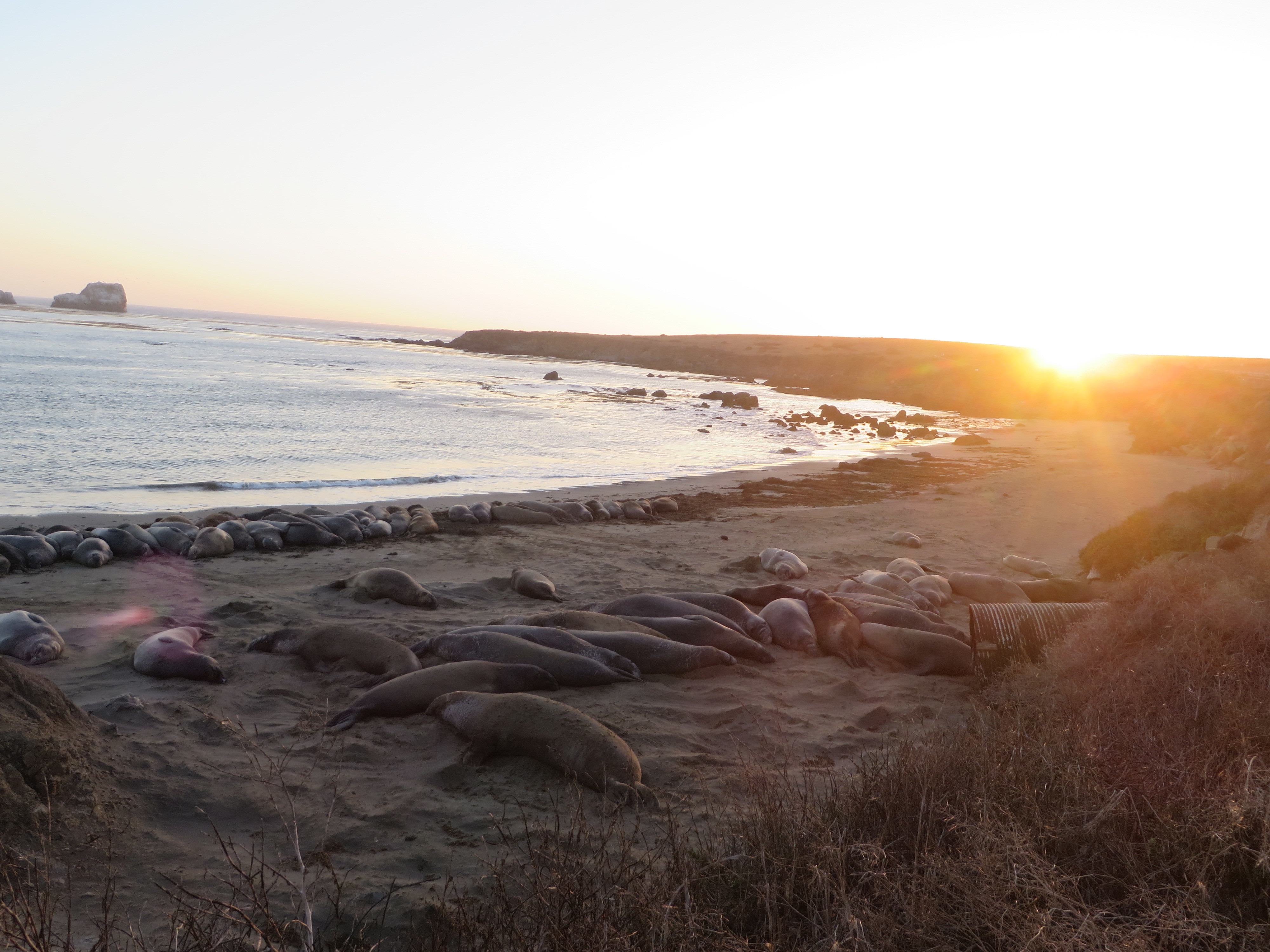 We started our day at the Elephant Seal Rookery and afterwards peered at the Piedras Blancas Lighthouse from behind a fence. Our scenic drive up and around small mountains while following the coast brought us to Salmon Creek Waterfalls, which were shrouded in a park whose entrance was tucked behind a steep turn on the road. Quickly making new “friends,” we followed a trail up boulders and the beer bottles littered around revealed that the area also serves as a place to make out or get drunk. Our search ended with metal poles that allowed us to shimmy across, in a seated position, using our hands to balance ourselves as we finally reached the trickling waterfall a casualty of a drought.

A small stop in Solvang yielded a play date with ostriches and a slow drive through its Danish inspired downtown. The actual town of Big Sur is nothing more than cozy inns offering light fare and an opportunity to refuel both body and automobile and find a Wi-fi connection. 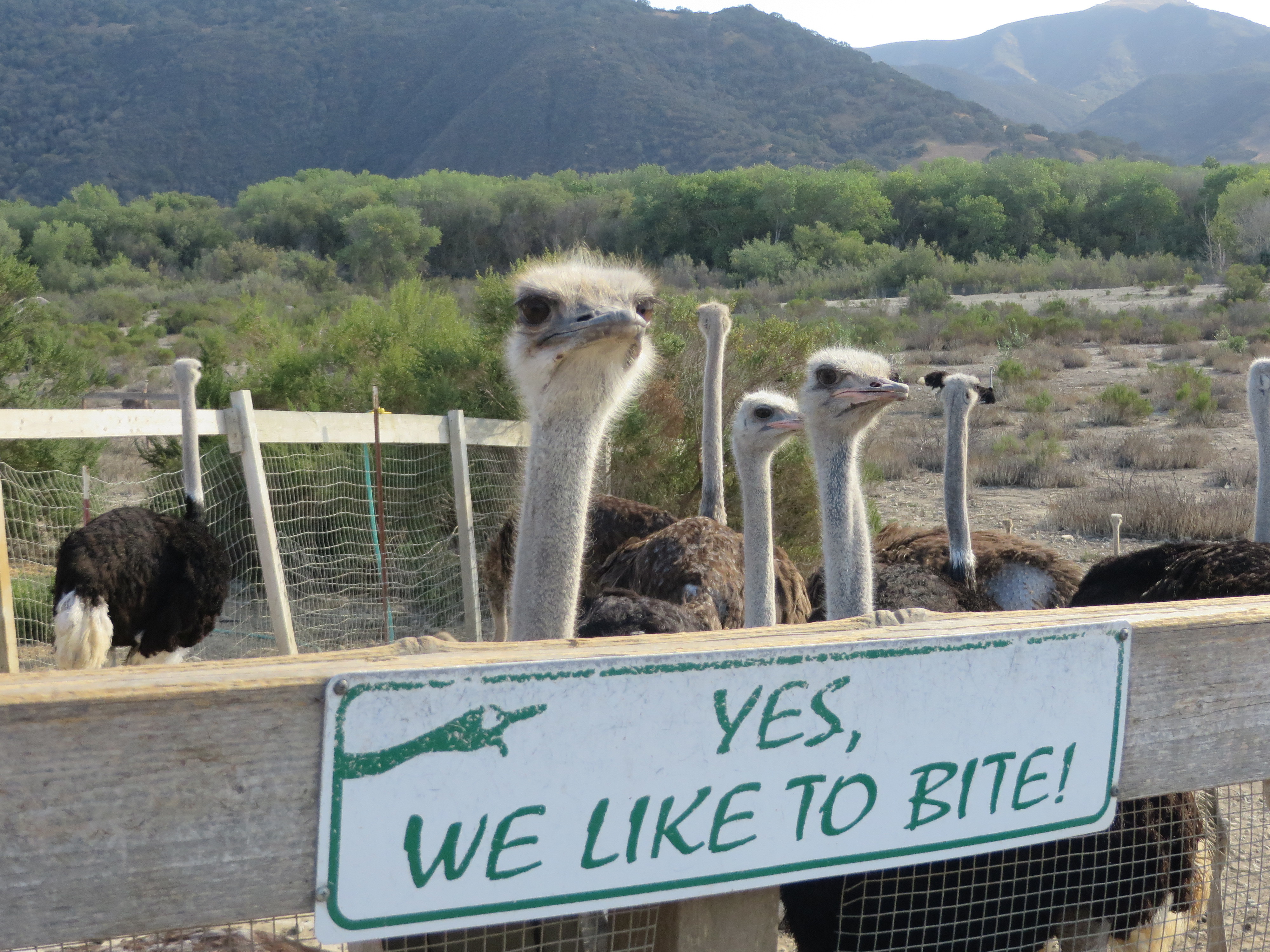 We bumped into our fellow road trippers while gazing down at McWay Falls from Pfeiffer Burns State Park and laughed at teenagers who decided to climb down for a closer look as park rangers ran in to apprehend them. After the commotion, we looked for better places to see the beach before hitting the road to continue north. We ran into our fellow travelers one last time and gave them a final wave before driving across Bixby Bridge. We stopped and stood at the edge, peering down to take pictures and look around. 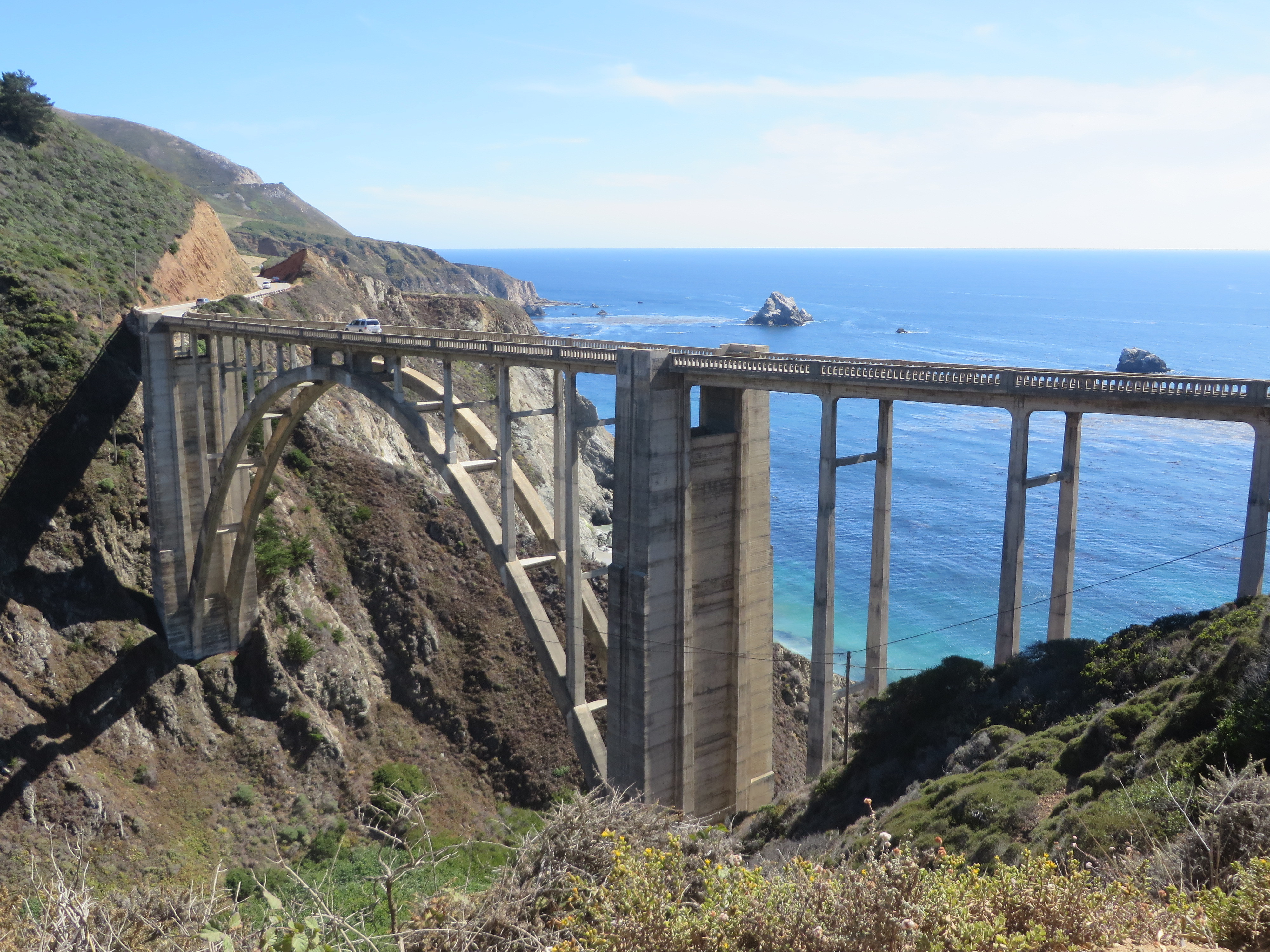 The late afternoon brought us to the foot of Carmel Mission where we stood barefoot on the beach and stared into the ocean, then threw seashells and made off color remarks while admiring yet another beautiful sight. The last leg brought us to Carmel as the Pacific faded away and the scenery transformed to bring us past local farmers selling their fruits/vegetables in small markets along the road, and this made us hungry and the conversation turned to food. 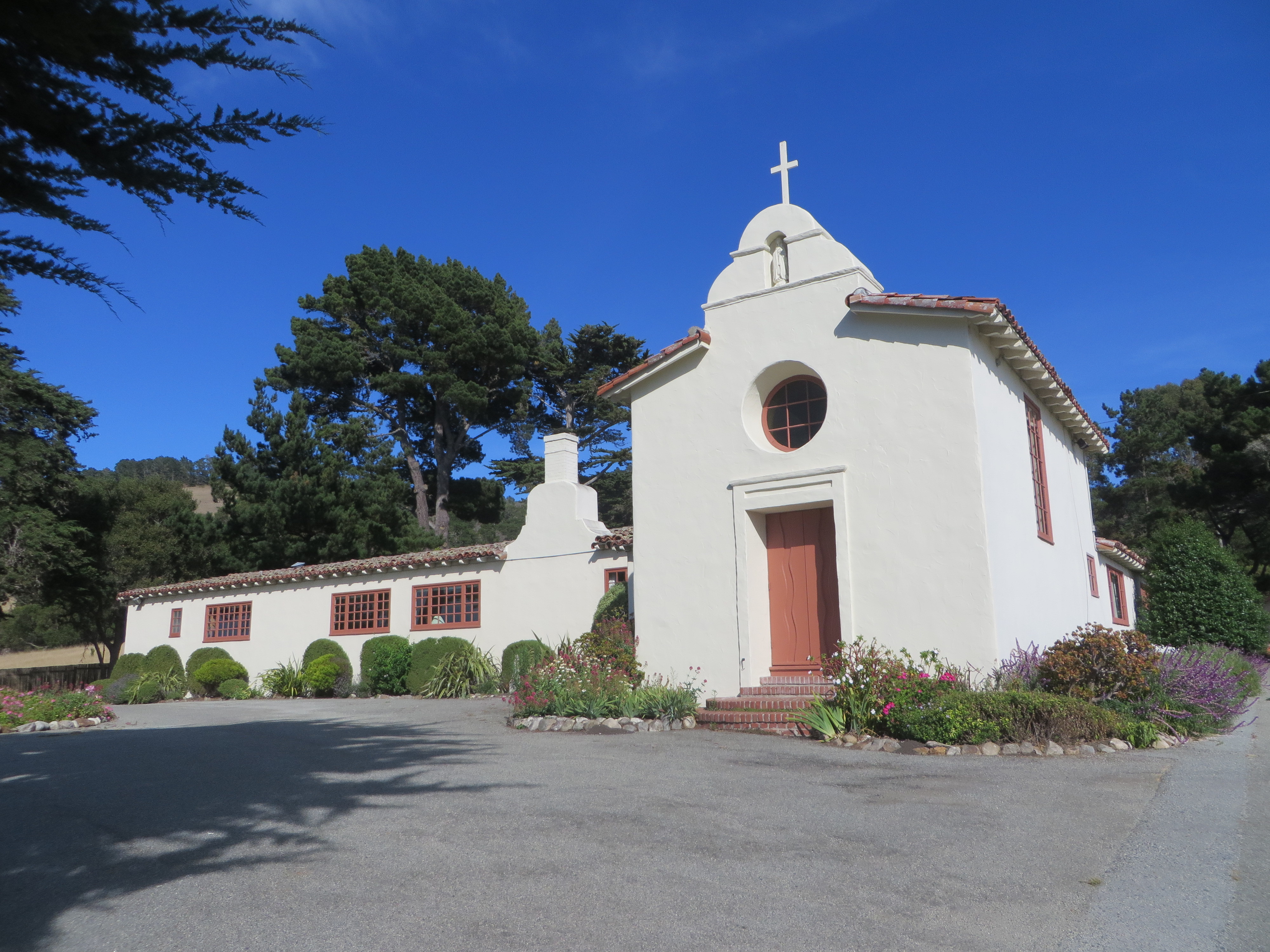 The landscape turned into strip malls, factories, and towns with populations of 2,000 or less. As we bickered over which radio station to listen to we drove faster trying to compete with other drivers while ignoring the empty tank light. We then peered out the window to read a sign that stated that San Francisco was less than 50 miles away. As we became anxious about our trip into San Francisco, we reminisced over the past two days of spontaneity, climbing boulders, joking with strangers, and walking the beach while mocking each other.

We had entered into a perpetual summer without the mosquitoes, humidity, or bad BBQ. No invasion of unwanted friends or family dropping in. This is the summer promised by countless advertisements where the weather is always perfect, the sun sets are romantic and every few miles you are prompted to stop, get out of your car, and put your feet in the sand. 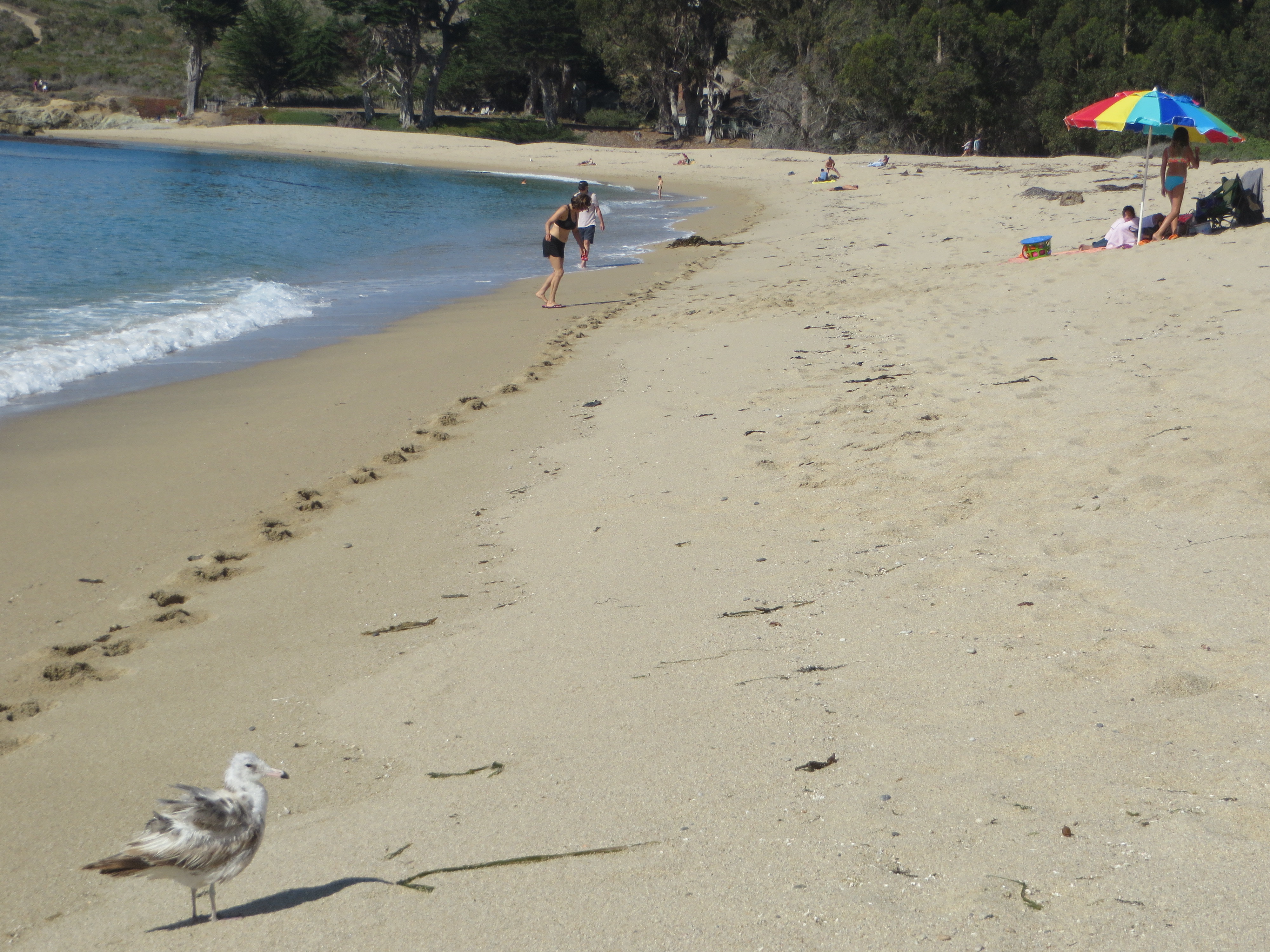 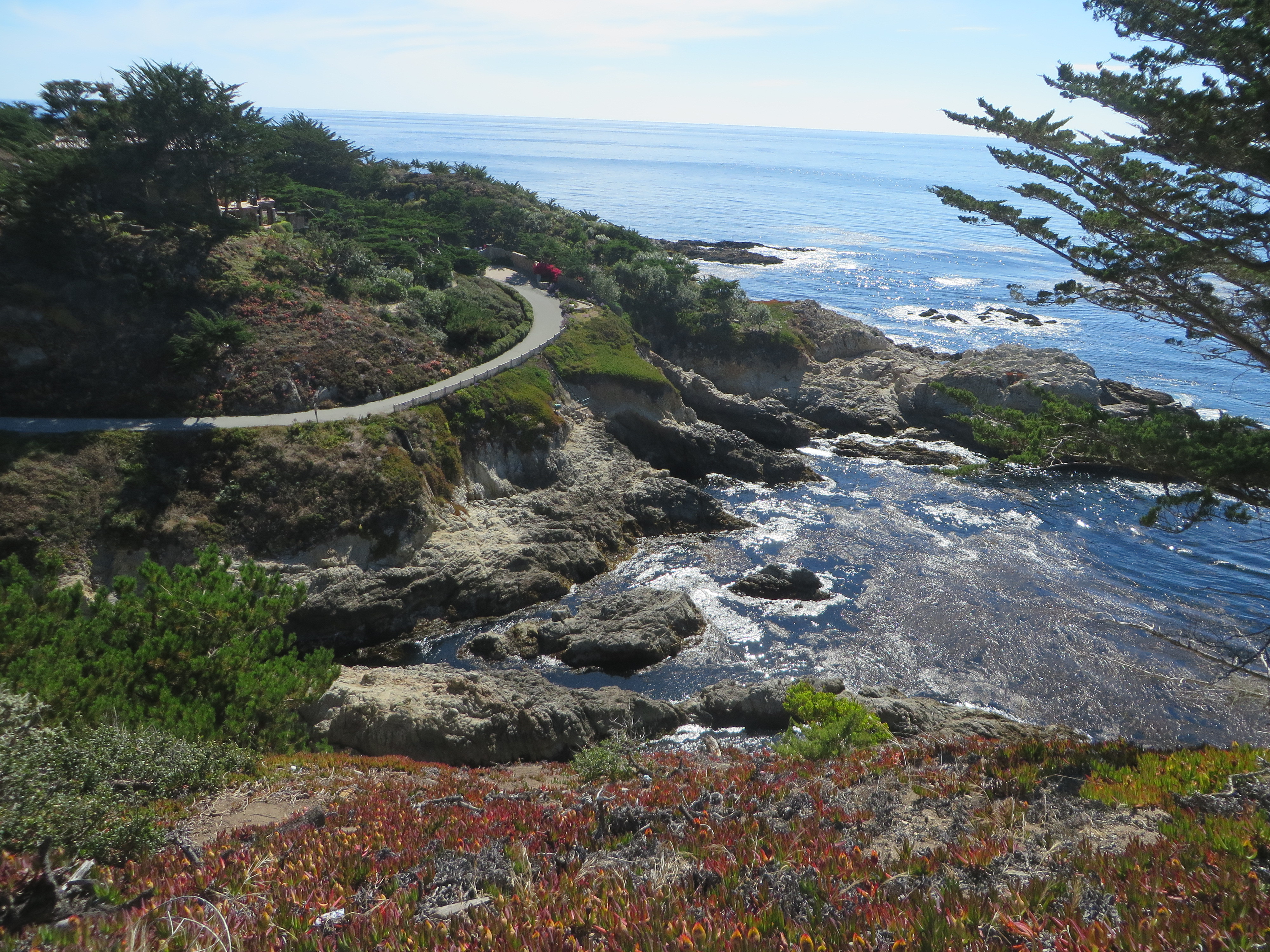 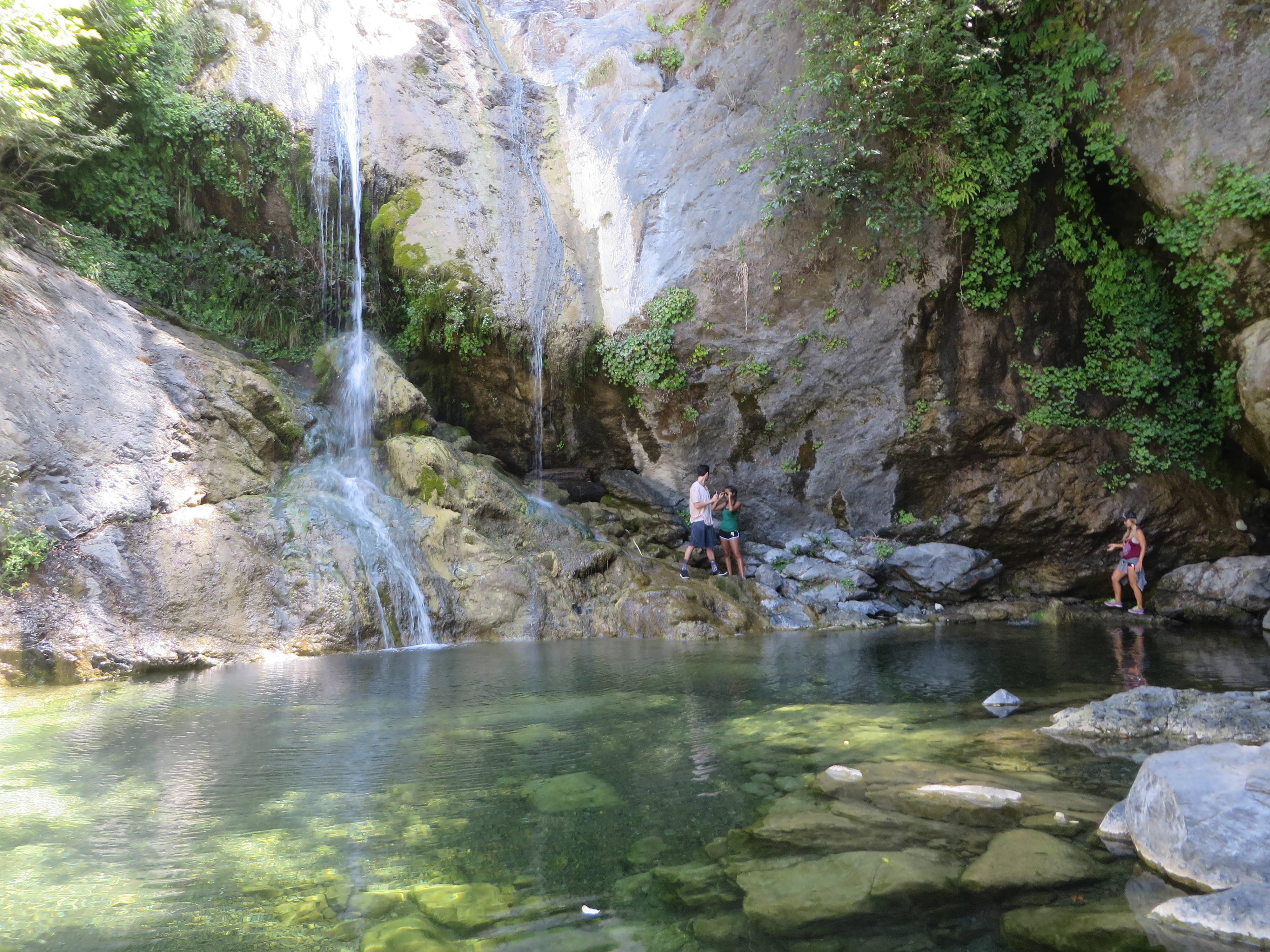 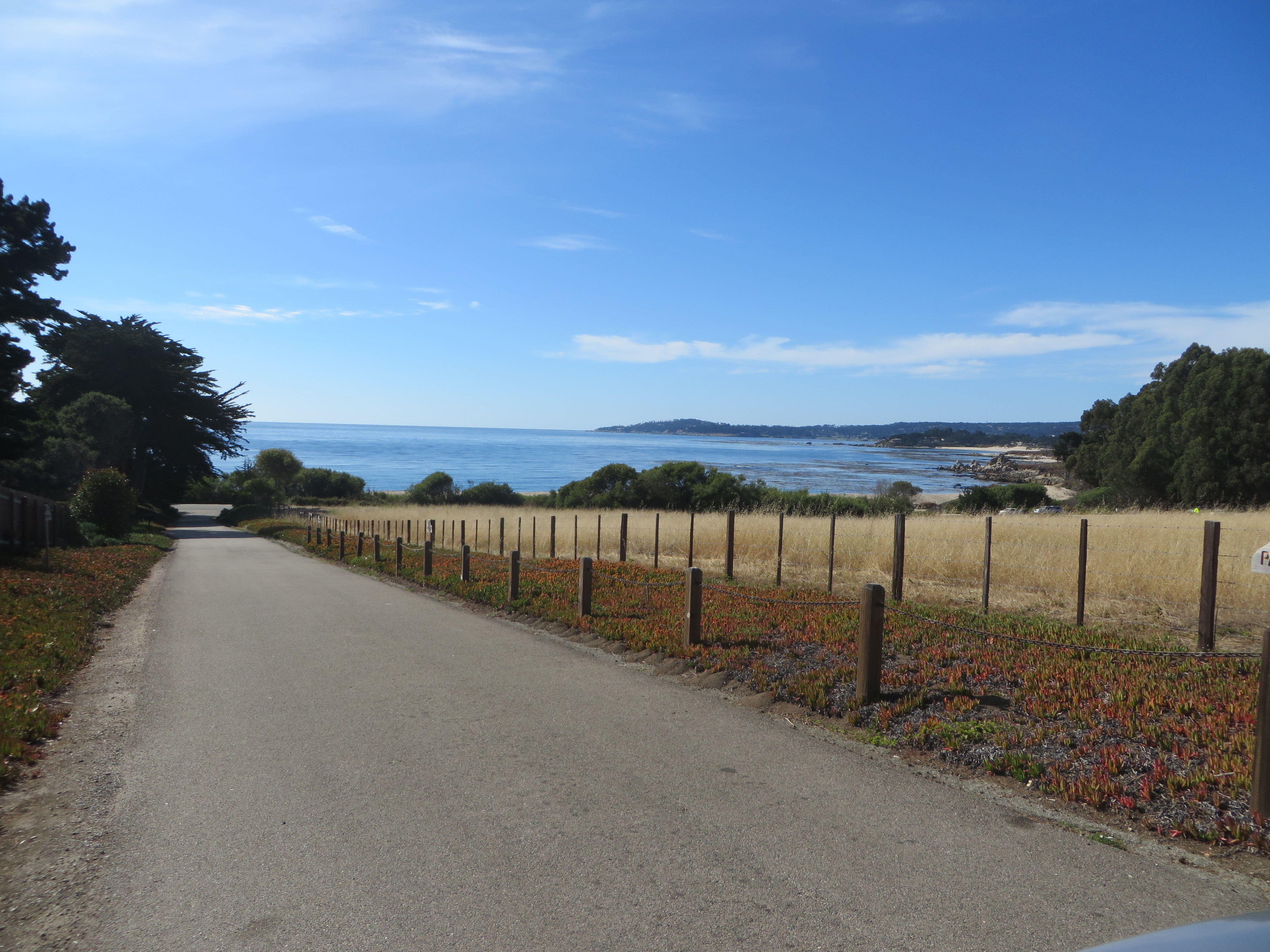 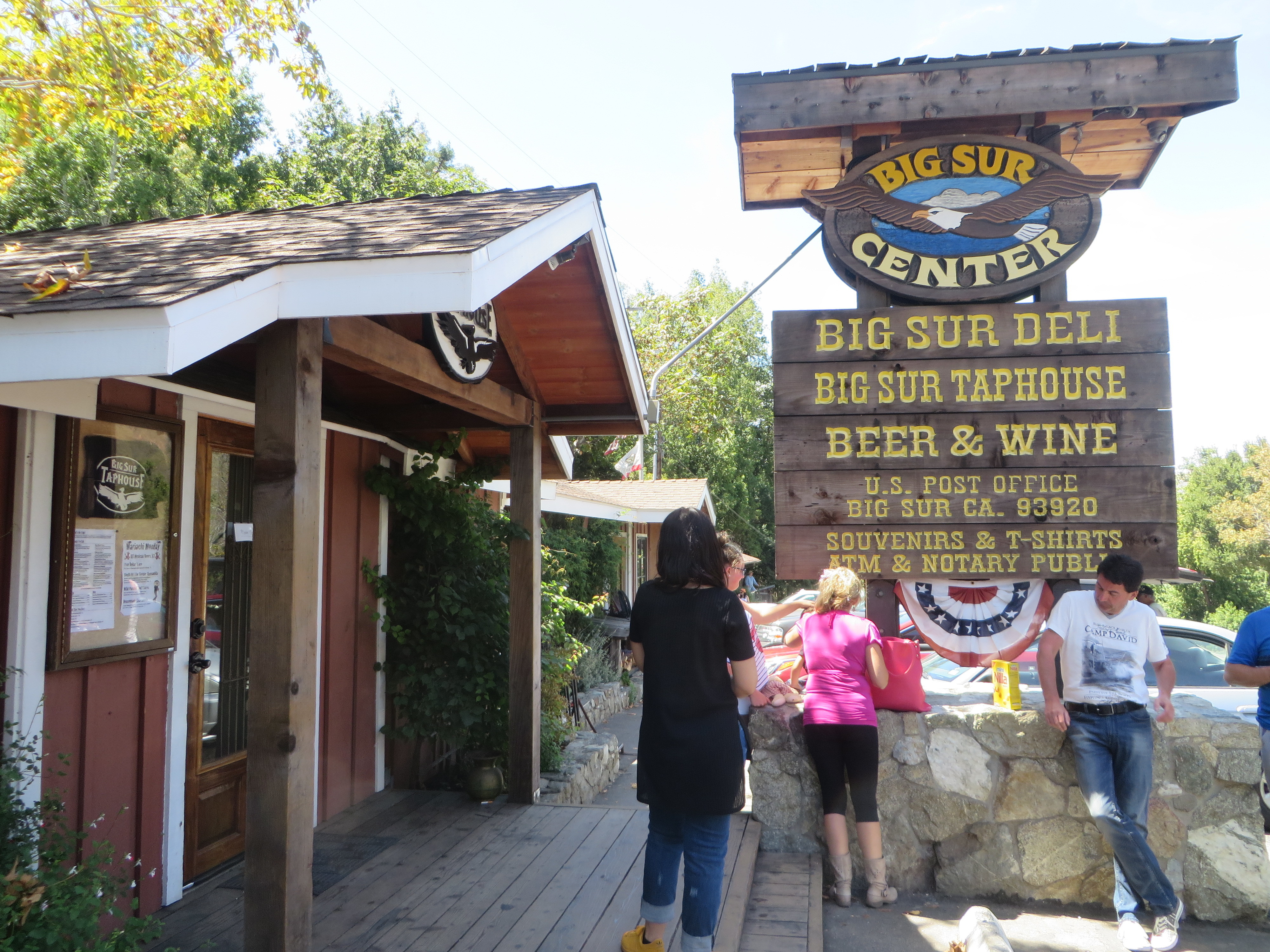 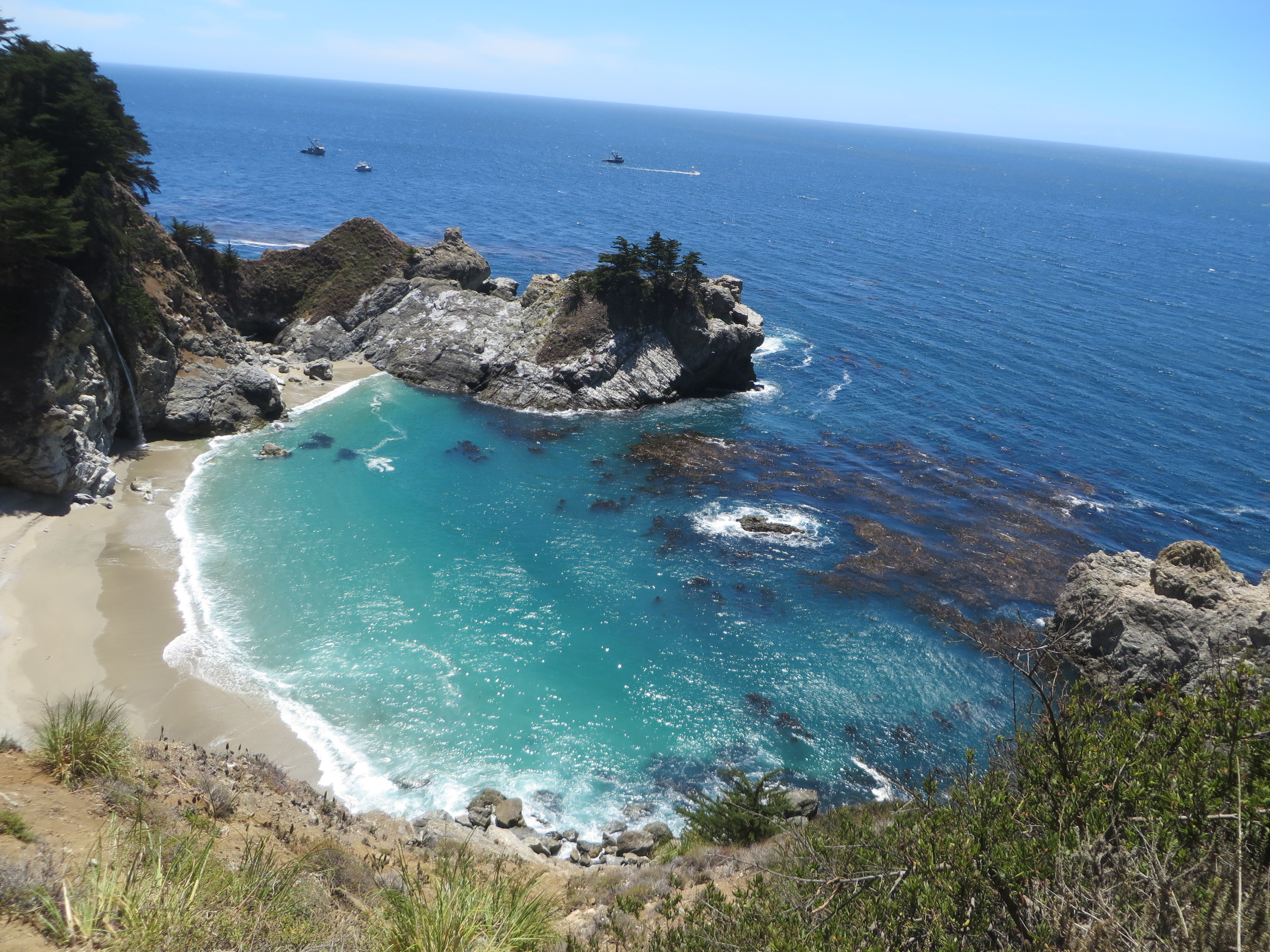 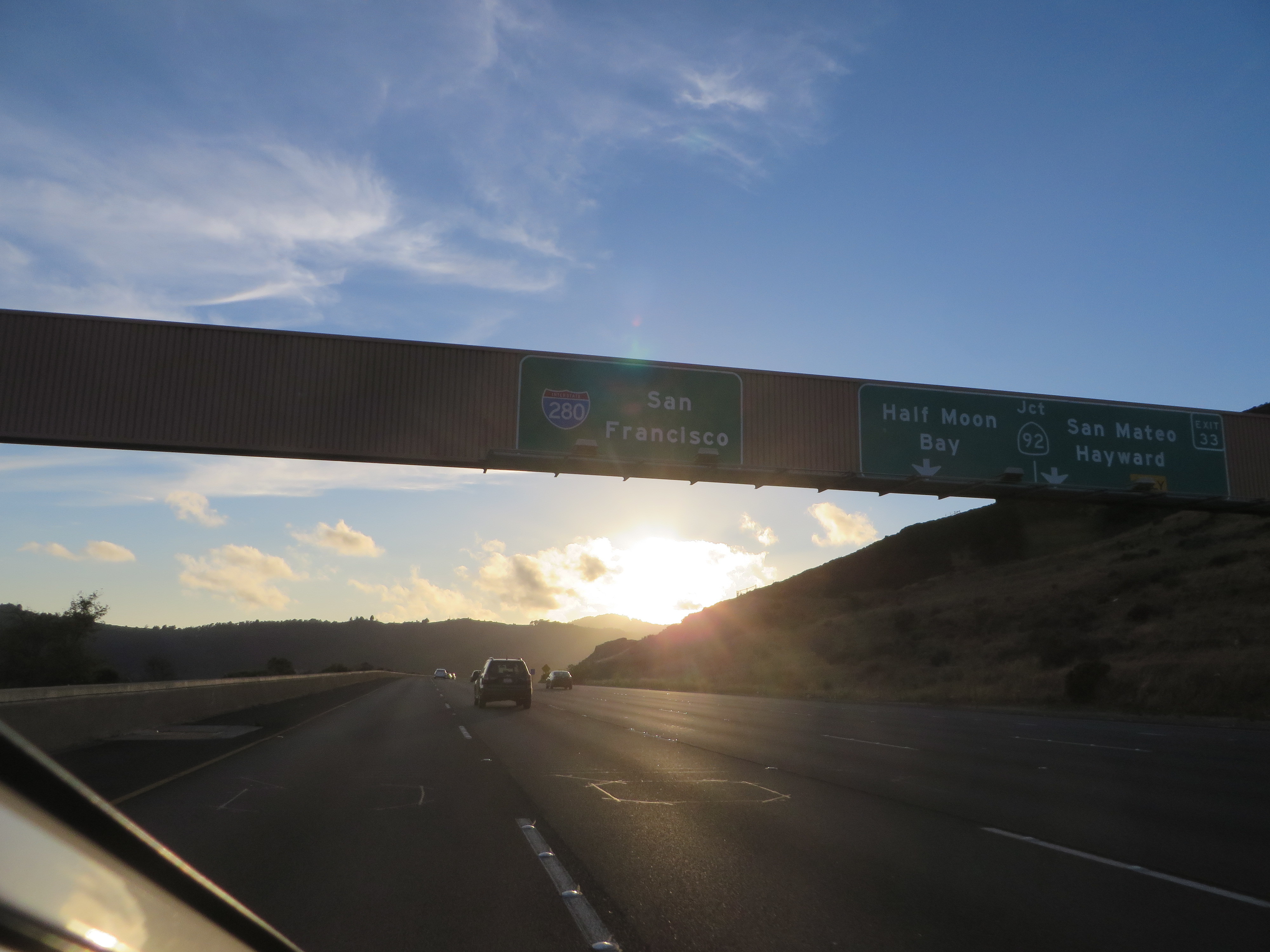