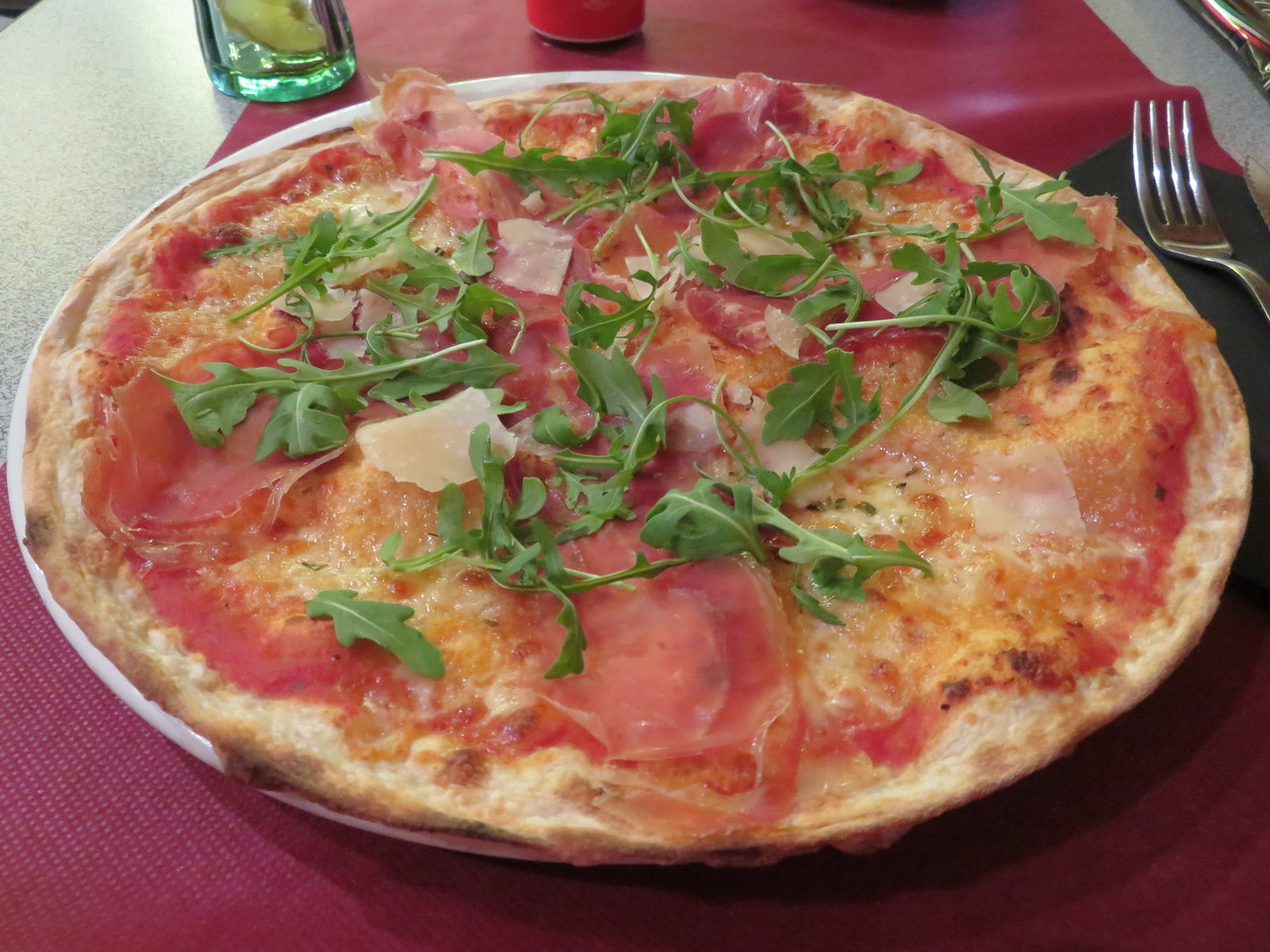 Contorted on two inclined seats on a bus which originated in Portugal, I spent the night hearing mumbles of gossip in Portuguese while I faded in and out of sleep. A routine stop at border control and the turning on of overhead lighting brought me to my senses. At that moment, I peered out into the darkness to see a sign that reassured me that I was almost to my destination: Andorra La Vella, the capital of the country of Andorra. 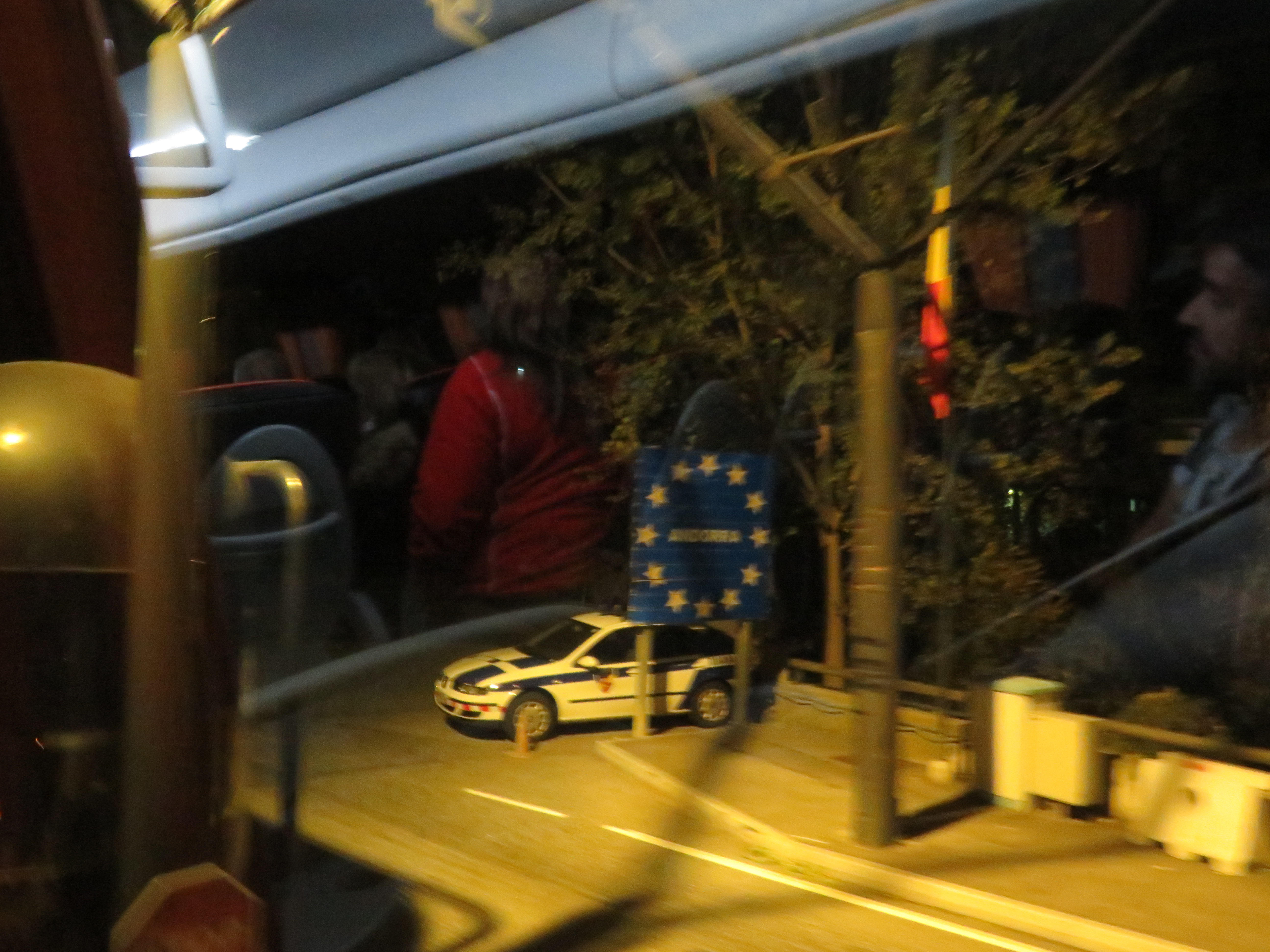 Soon, I saw Pyrenees with just enough moonlight to see their snowy peaks. I prepared for officially entering La Vella as the bus parked at the depot, which spanned the Gran Valira which flows throughout the country.

After entering the depot, I went to the bathroom to wash my face and get myself together. It was “only” 2:00 a.m., and hotel check in was not until 2:00 p.m, which prompted me to make myself comfortable until morning. 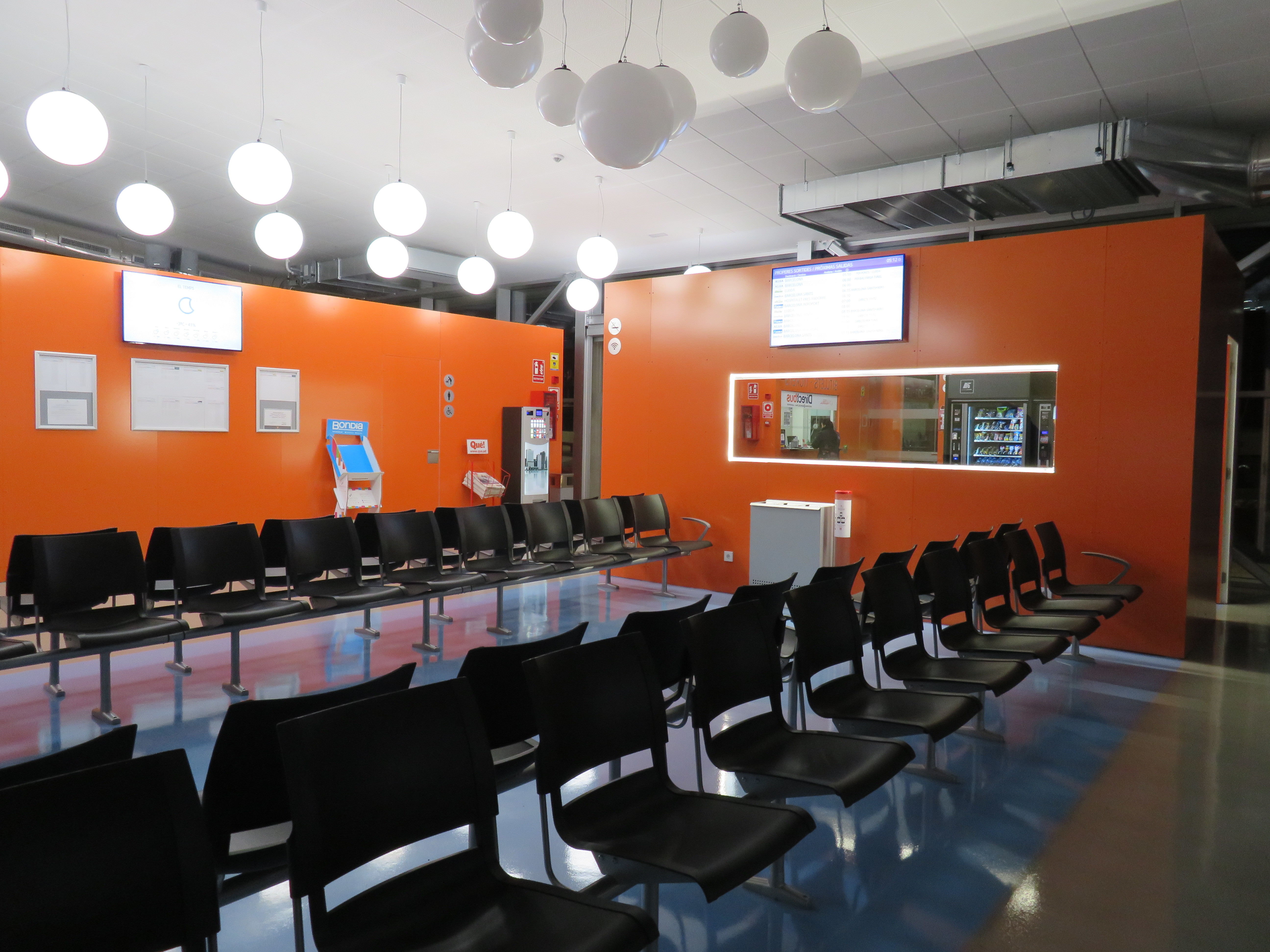 The silence lulled me back to sleep, in the depot's waiting room, as the warm fluorescent lighting hummed overhead. I closed my eyes for what felt like an hour but was actually only a few minutes. The orange and gray color scheme glowed with a tint of green, as the soft sounds of a single pair of shoes worn by an employee who was trying to stay awake.

I grew tired of waiting.

Taking a map from the tourist board, I studied the surrounding area and found that my hotel was only a short distance away. Hoping they would at least let me in, I started walking there. The traffic lights flashed yellow, and the sound of nothingness opened the way for that pure, crisp, sound of water to run between the mountains and to Spain and France. 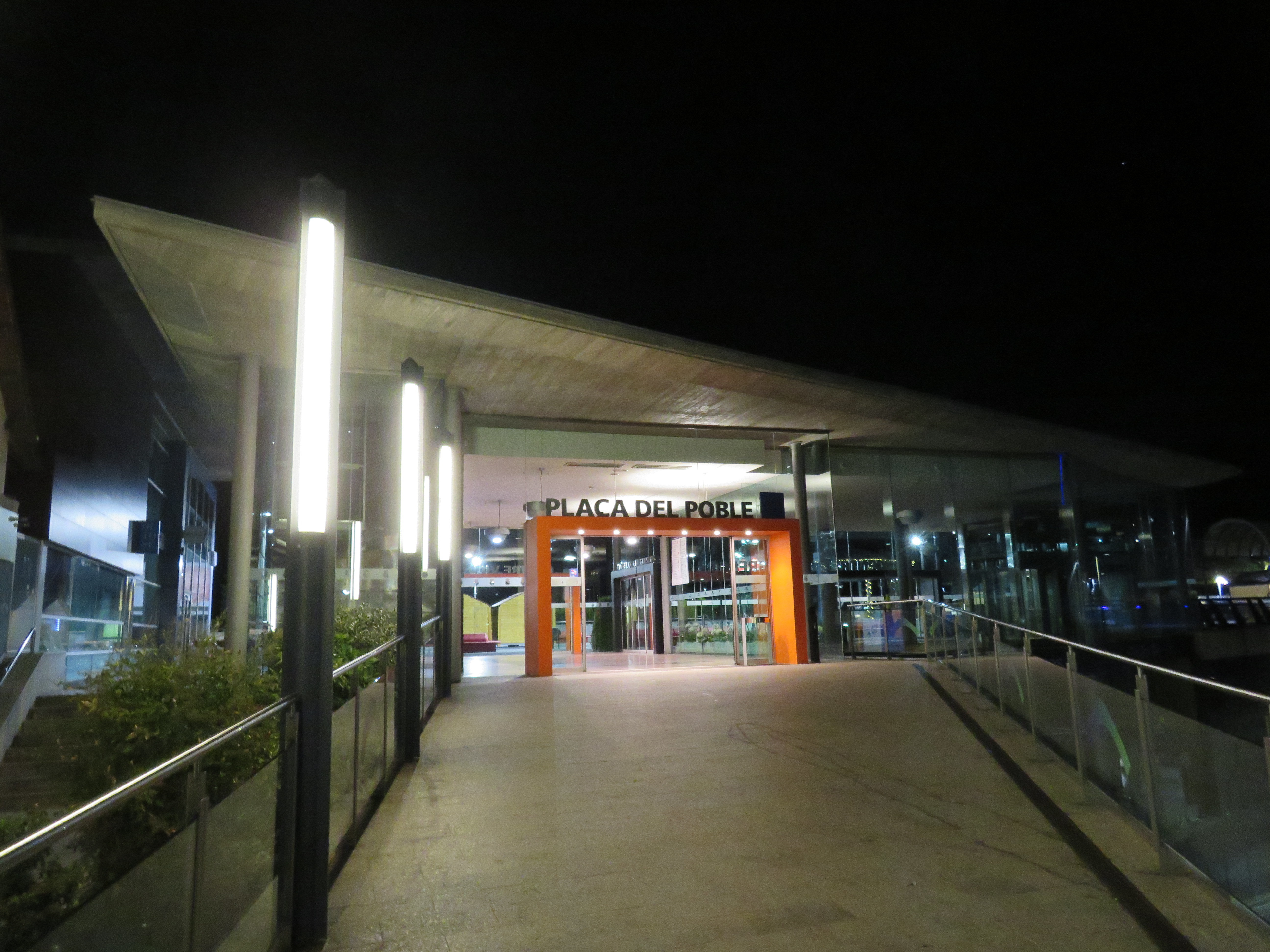 The hardest part of my trek was fighting my fatigue.

When I realized that my walk would take me up a sheer winding stair-case along a hill, I inhaled and exhaled, adjusted my backpack, and slowly made my way up a long hike but upon reaching the zenith, I turned around and saw the bus depot right below me.

Finding flat land, I checked my map to find my destination. To my amazement, I found my hotel only a short distance from my location. I walked to the entrance and peered in only to see a security guard watching late night television. He noticed me and opened the door so that I could explain myself.

“I am very early but I have a reservation” was all I had to say to get the door opened a little more.

The security guard took pity on me and allowed me to sleep on the couch in the dark waiting room. It was now “only” 4:00 a.m., but at least I was in my hotel and the lights were off, allowing me sleep until the first shift. 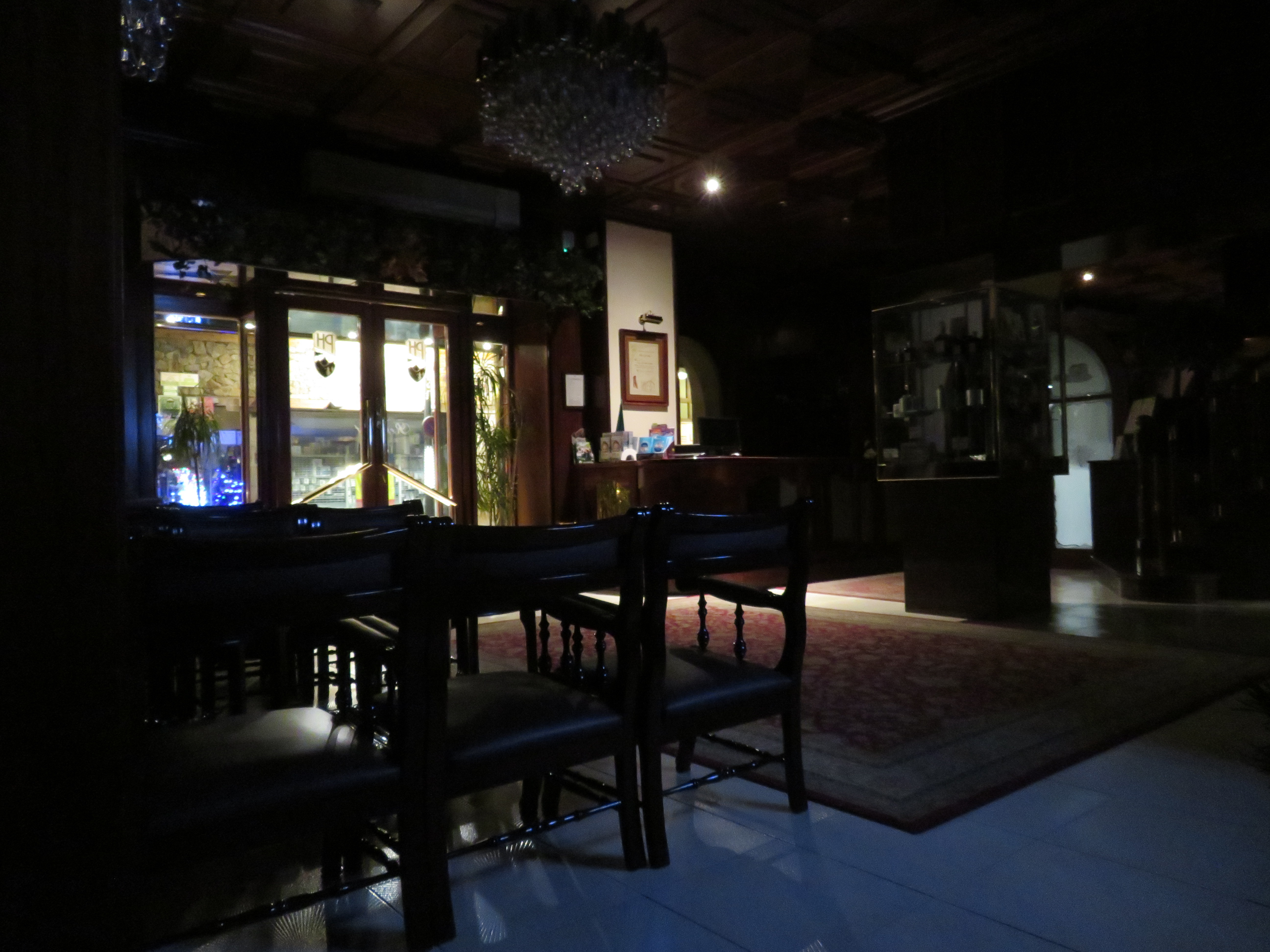 My mind was groggy, but I heard someone talking about me in the darkness. The first shift had arrived and let me check in very early. For that, I was very grateful.

While I made my way to my room, let me tell you about why I was in Andorra a country most people have probably never heard of and that sits between two countries. 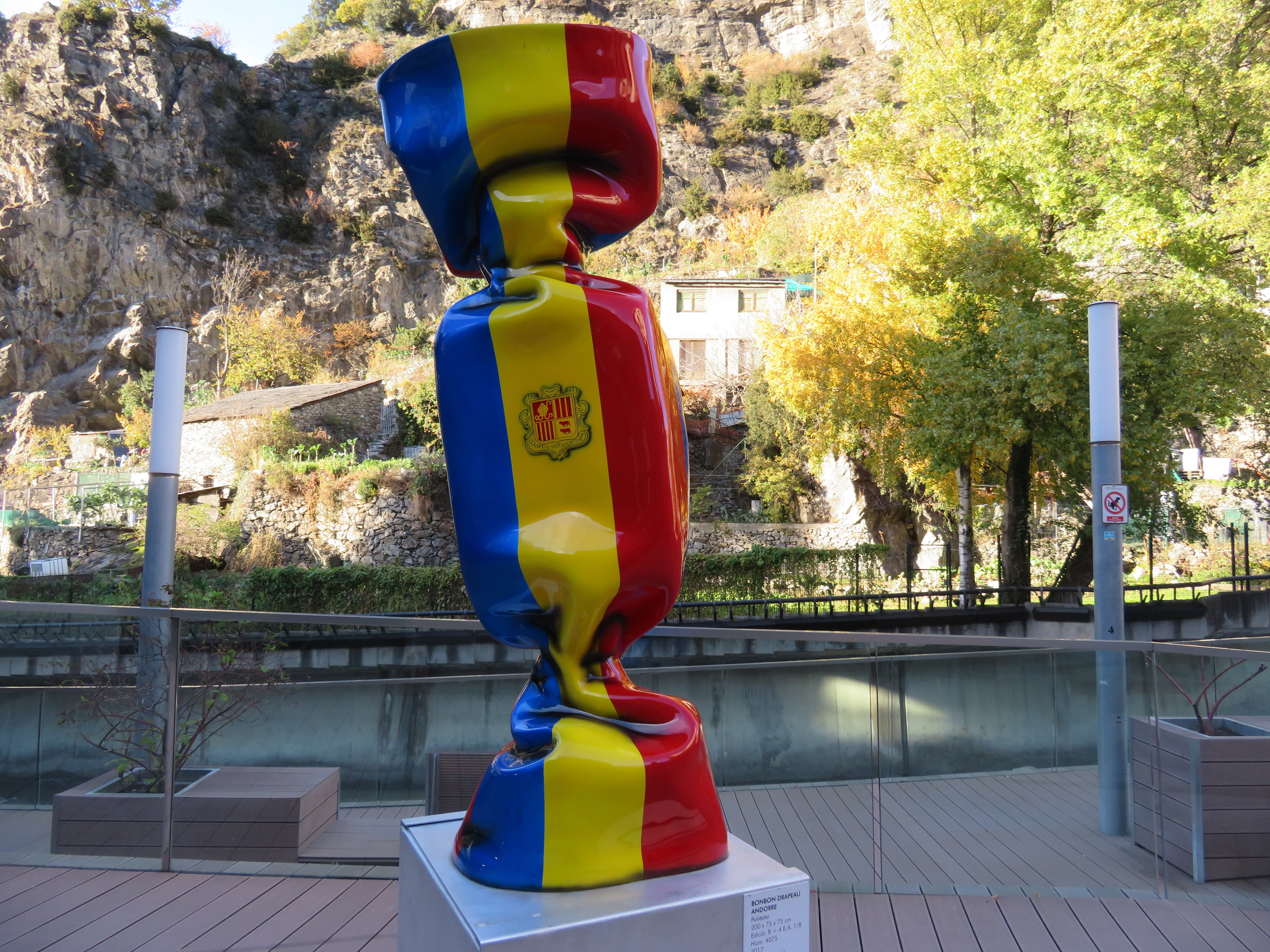 I have always had a fascination with maps and small countries, both real and imaginary. My “discovery” of Andorra made me giddy enough to make time to visit. Although most people stay a day, I wanted to learn about the people and made it a three day trip.

When I got to bed, I slumbered deeply and felt refreshed by early afternoon. Walking out of my hotel and breathing it all in as if it was my first breath, the crispness left me stunned that I was too fatigued ,or too early, to notice it. Lest I forget, I thought, the Pyrenees were in full view and beautifully where topped with snow. They were so close that I imagined if I squinted that I could see the skiers making their way down to a cup of hot cocoa at the base. 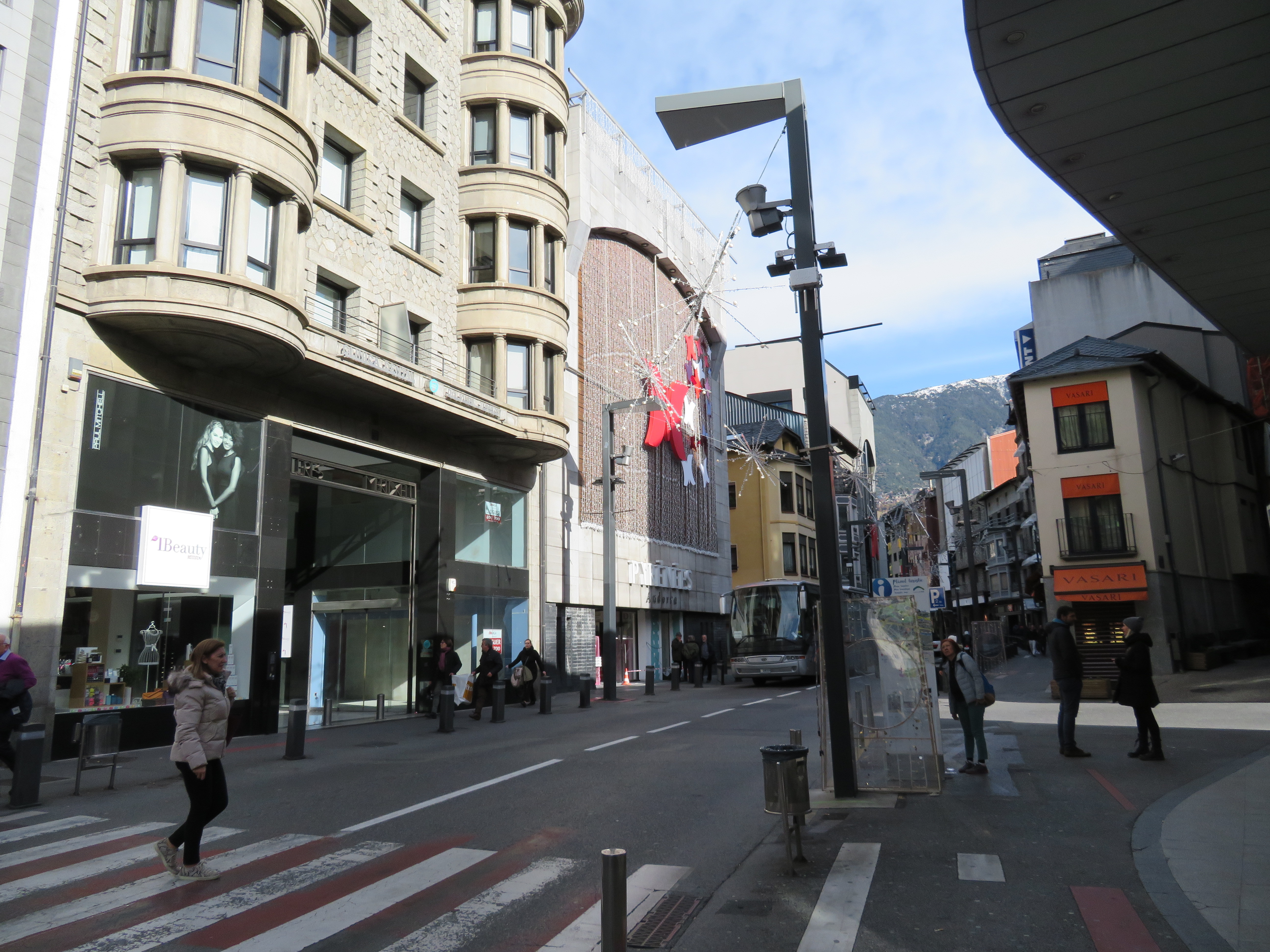 The lightness of the environment made me feel like I was on a vacation within a vacation. The tiny historic center which revolves around the Egleseia de Sant Esteve reminded me that this region was originally founded by Charlemagne who “freed” it from the Muslims in or around 800 a.d. 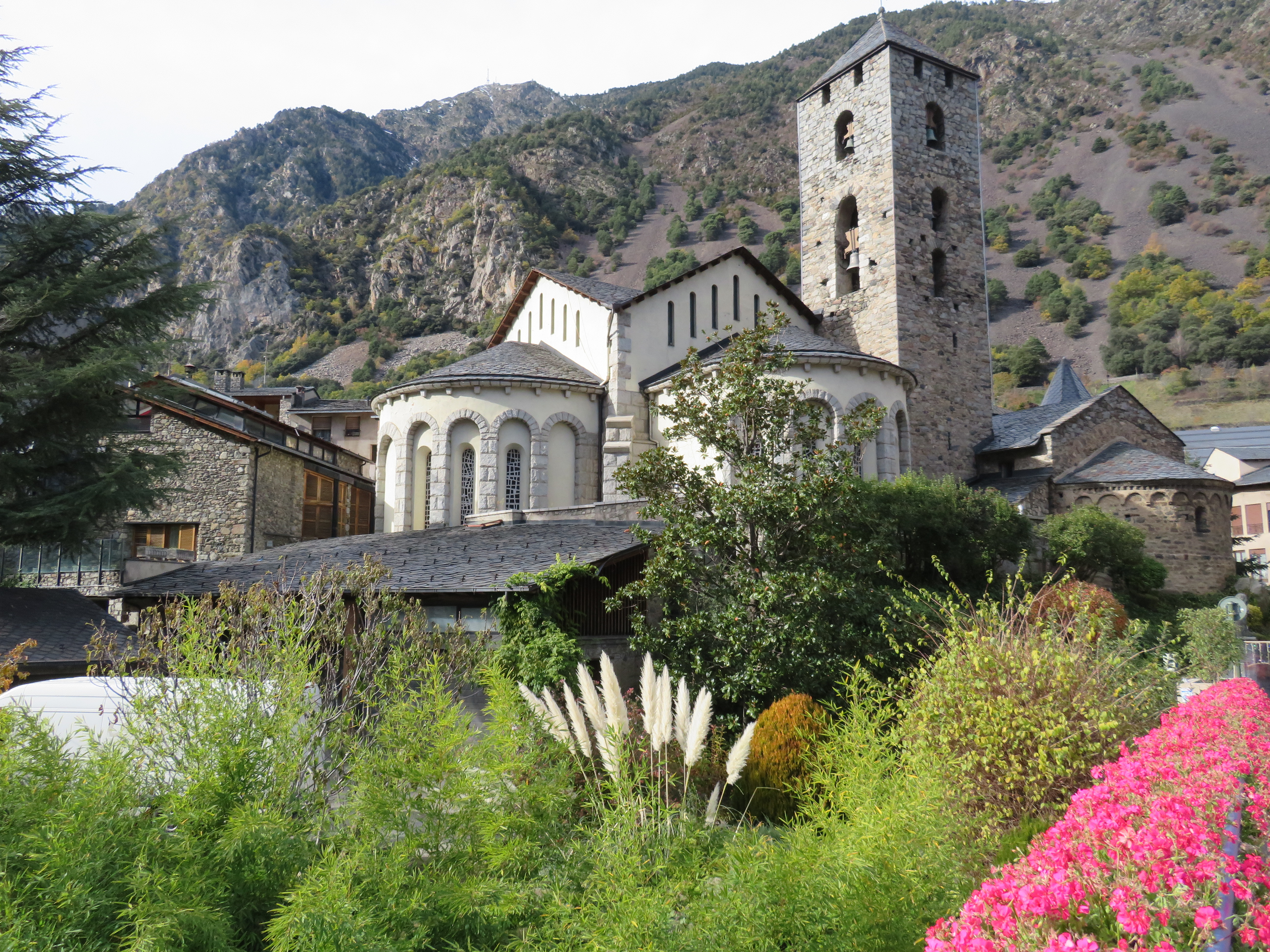 The main street endued at restaurants and Andorra’s current claim to fame: shopping. Malls, restaurants, and boutiques all tax free. The selections and prices attract bus loads of shoppers ready to spend and leave with bags of goods to pack into their luggage.

As soon as they finished shopping, they headed towards the closest airports in either Spain or France, while ignoring all the natural beauty in pursuit of a good price. Some come for the slopes, but I never saw them in the town proper as they preferred to enjoy their isolation. 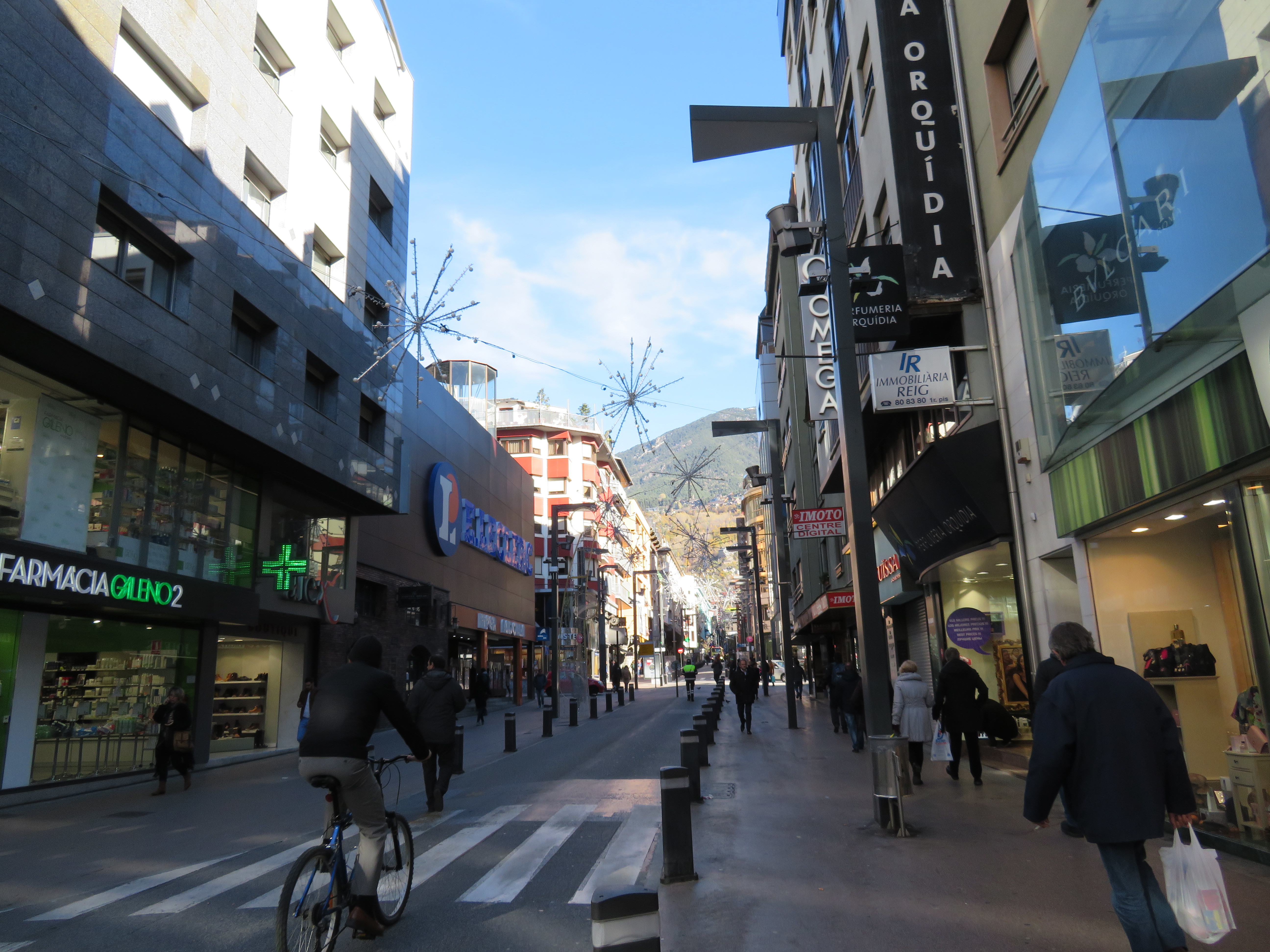 After taking in everything, I finally settled down for a drink, but I soon ended up bumping into other Americans who were just as curious about Andorra as I was.

For the next day and a half we joked, drank, ate, and met with other locals who joined in our silliness as we stayed up late literally howling at the moon and promising to do it again the next day. 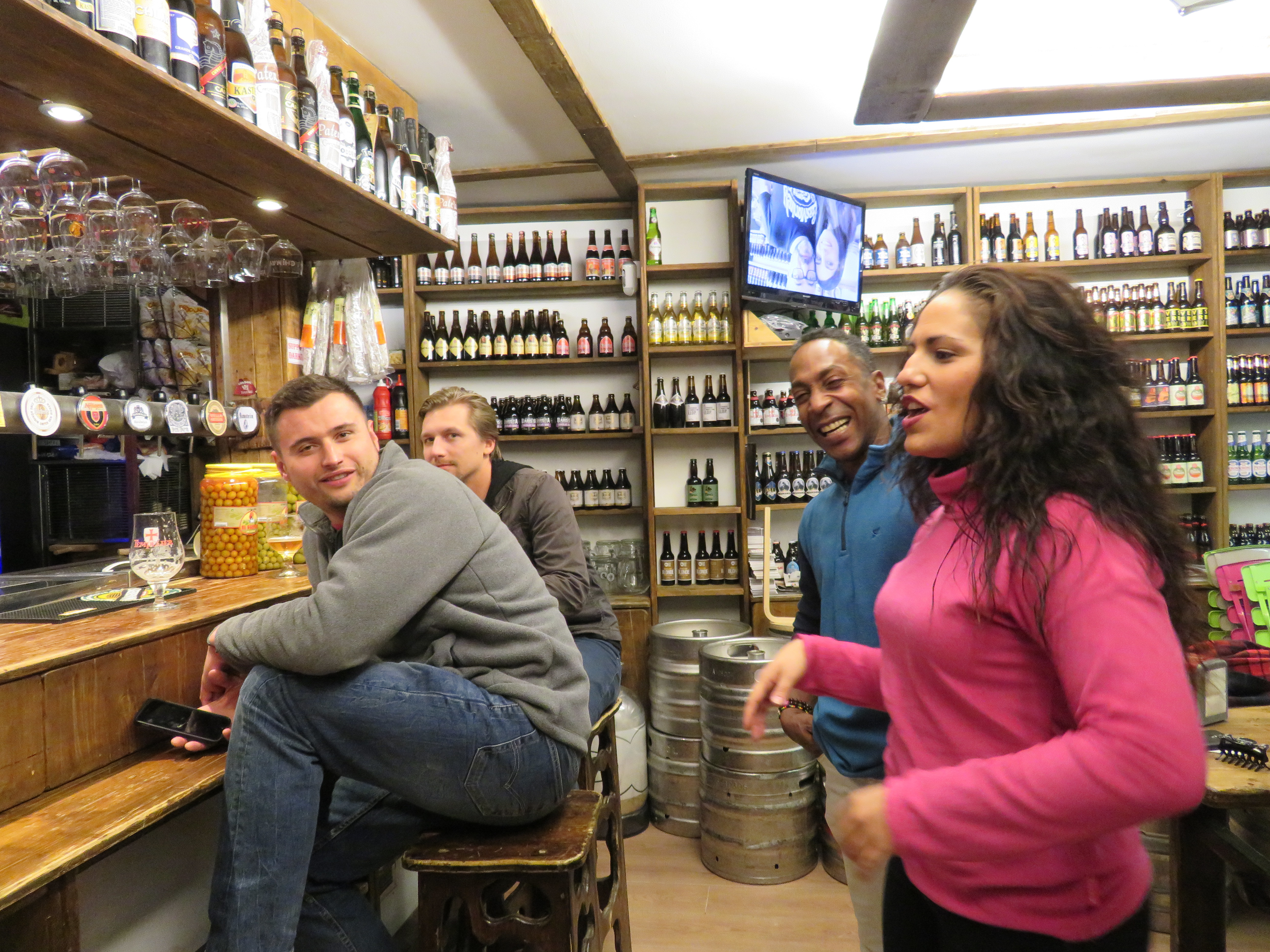 This continued until our small group, said our goodbyes, packed up, and drove to the next destination, leaving me alone with and the short time I had remaining. 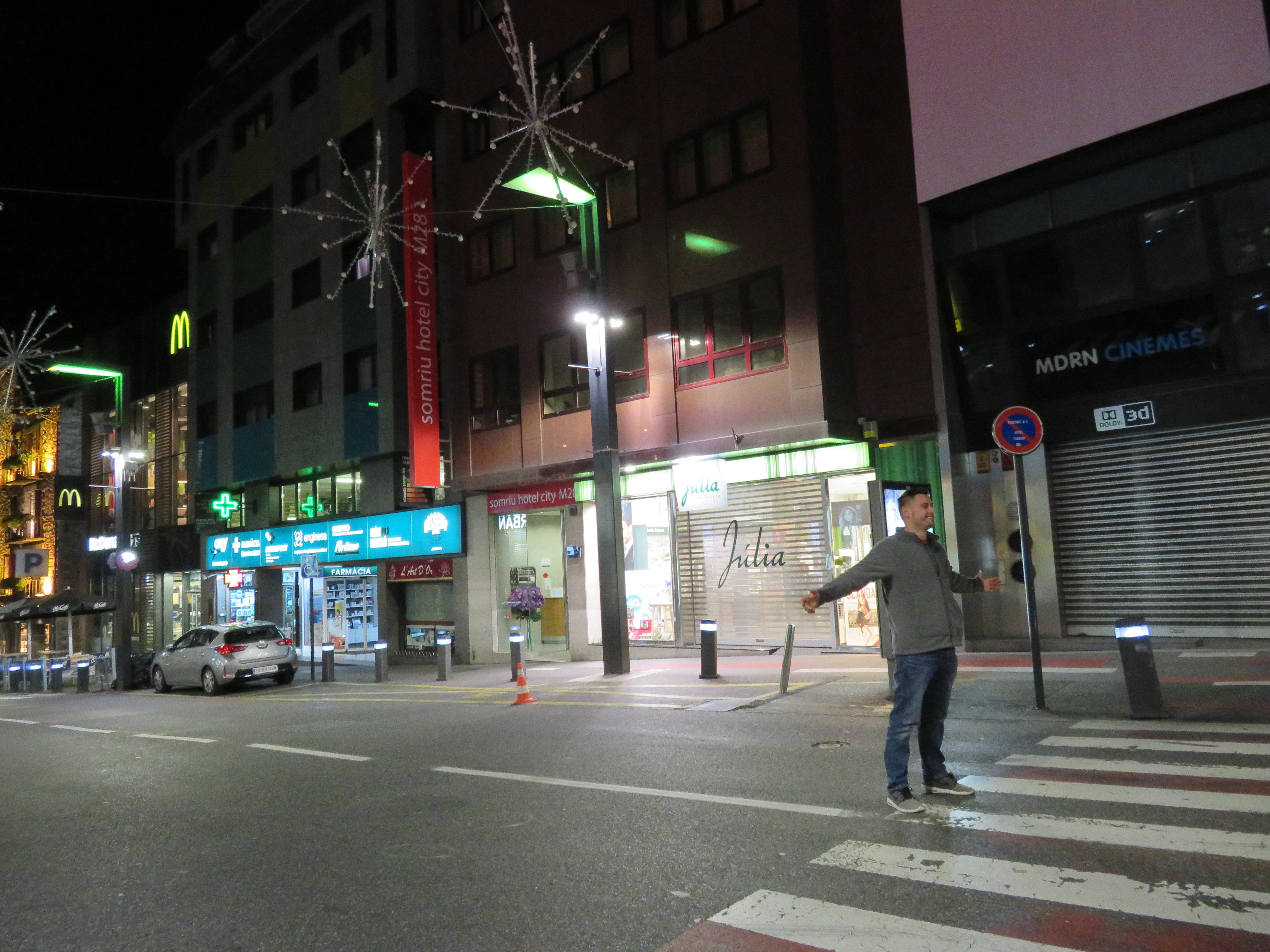 My last day became my detox as I enjoyed my favorite past time of eating thin crust pizza and enjoying the fresh air that made me infatuated with this small city state.

I hiked past hot springs and mini waterfalls until I realized that I was at the city's limits, prompting me to turn around and head back to the center. 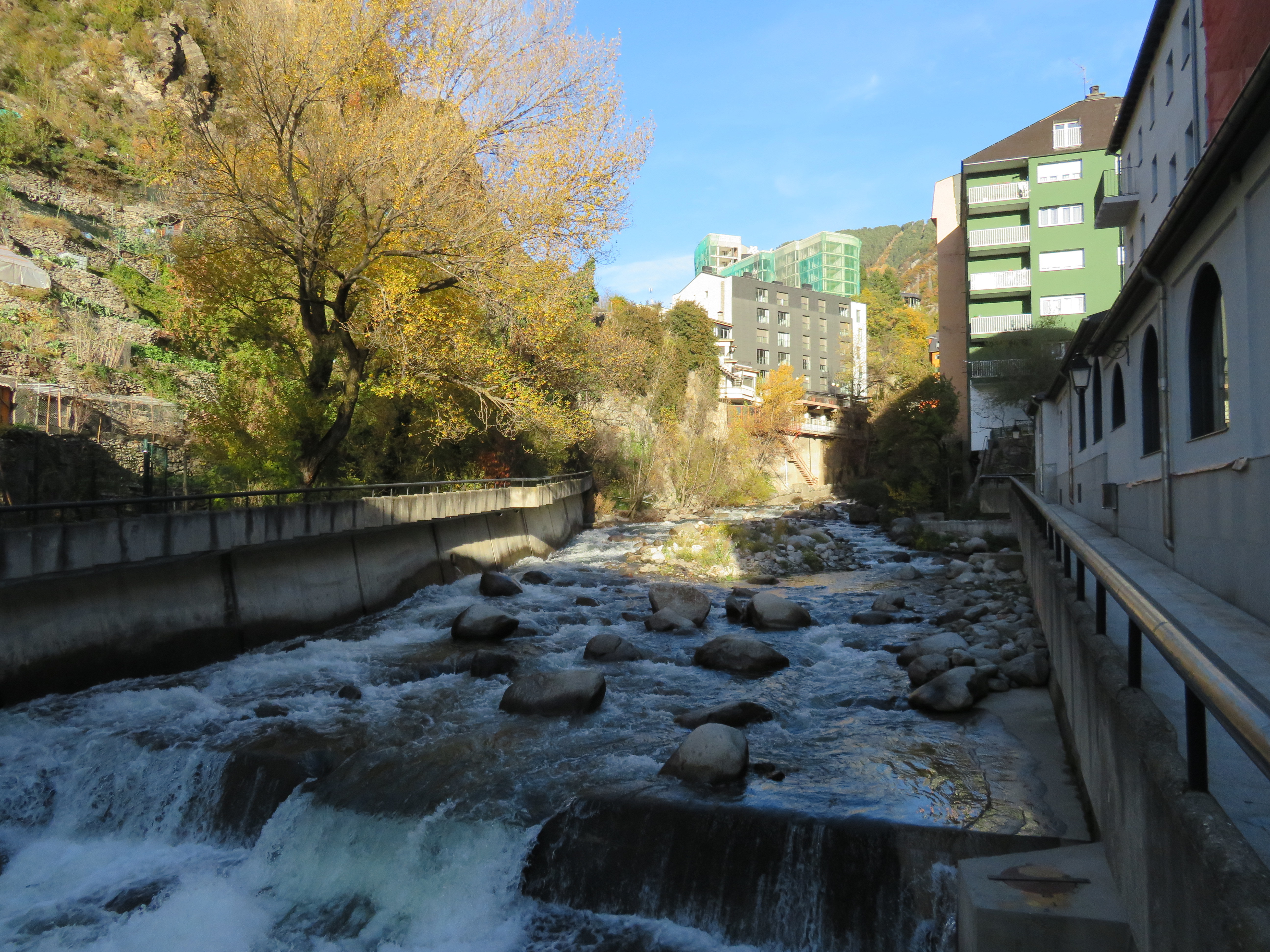 That evening, I packed slowly and walked under the night sky. As traffic lights blinked yellow and the streets stayed quiet, not a two legged or four legged visitor could be heard. Slowly coming down that staircase that fatigued me on my first night felt like a breeze on my last night as I made myself comfortable on the same plastic chair and watched as my bus arrived to take me to my next destination. 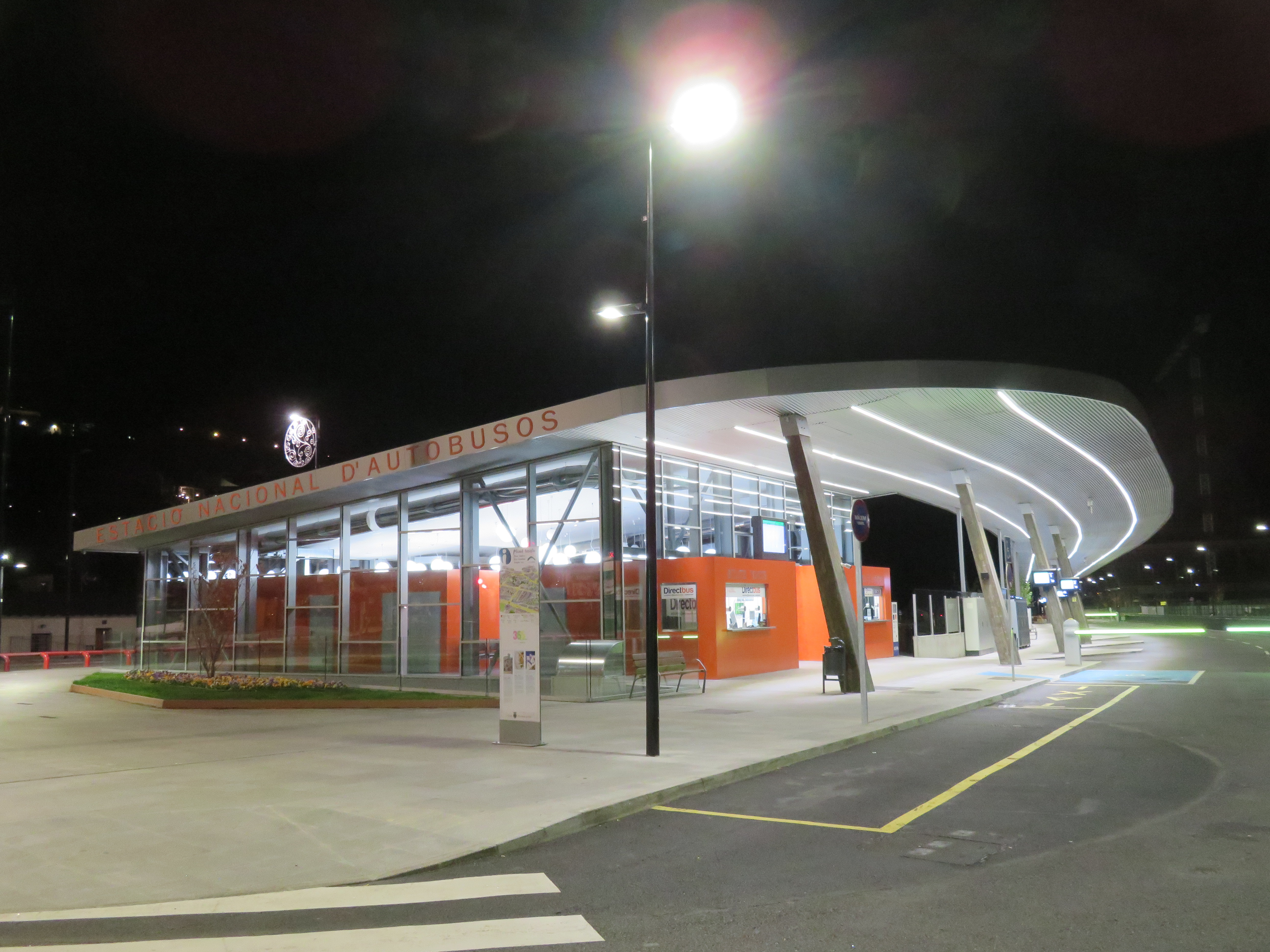 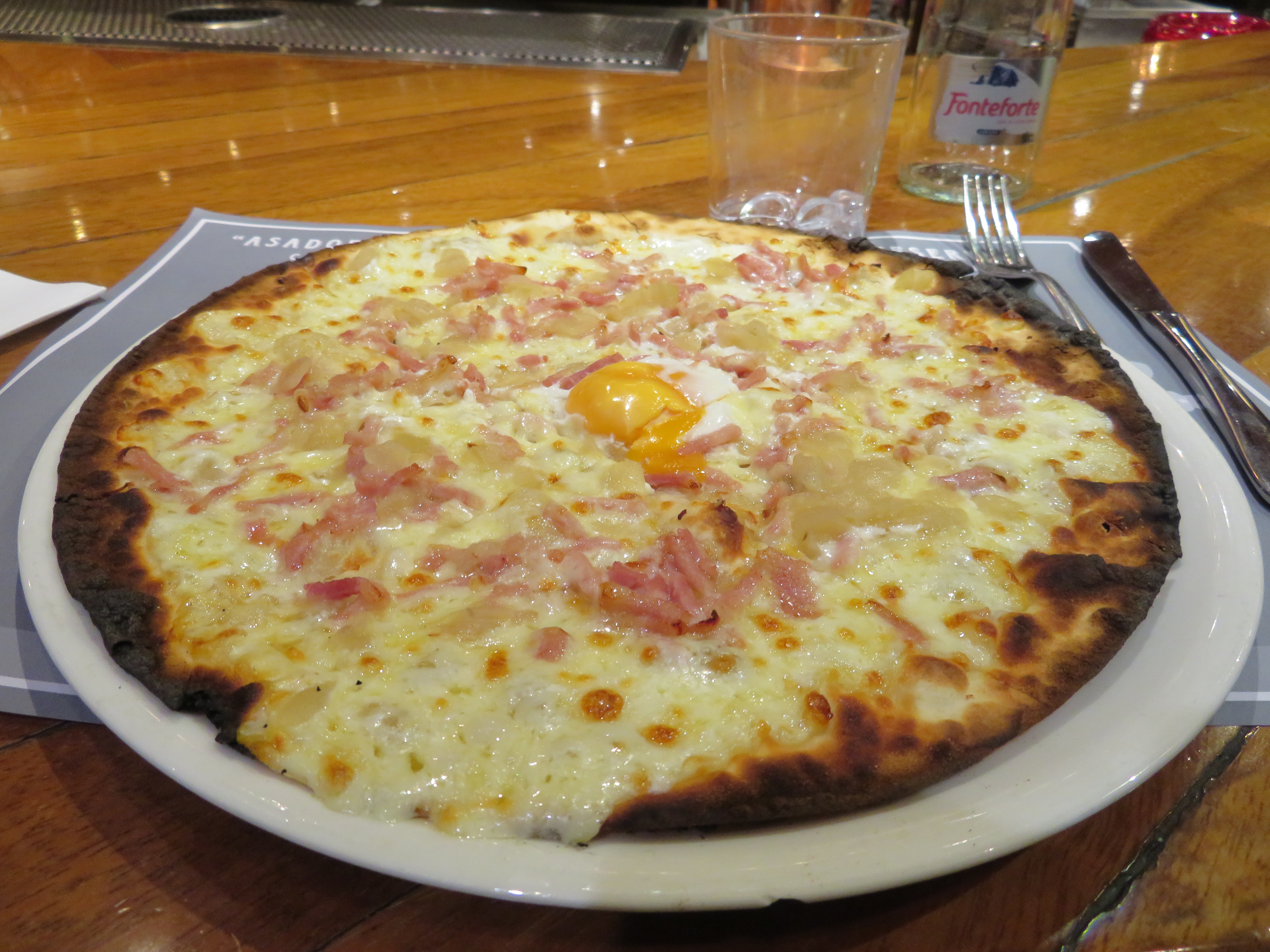 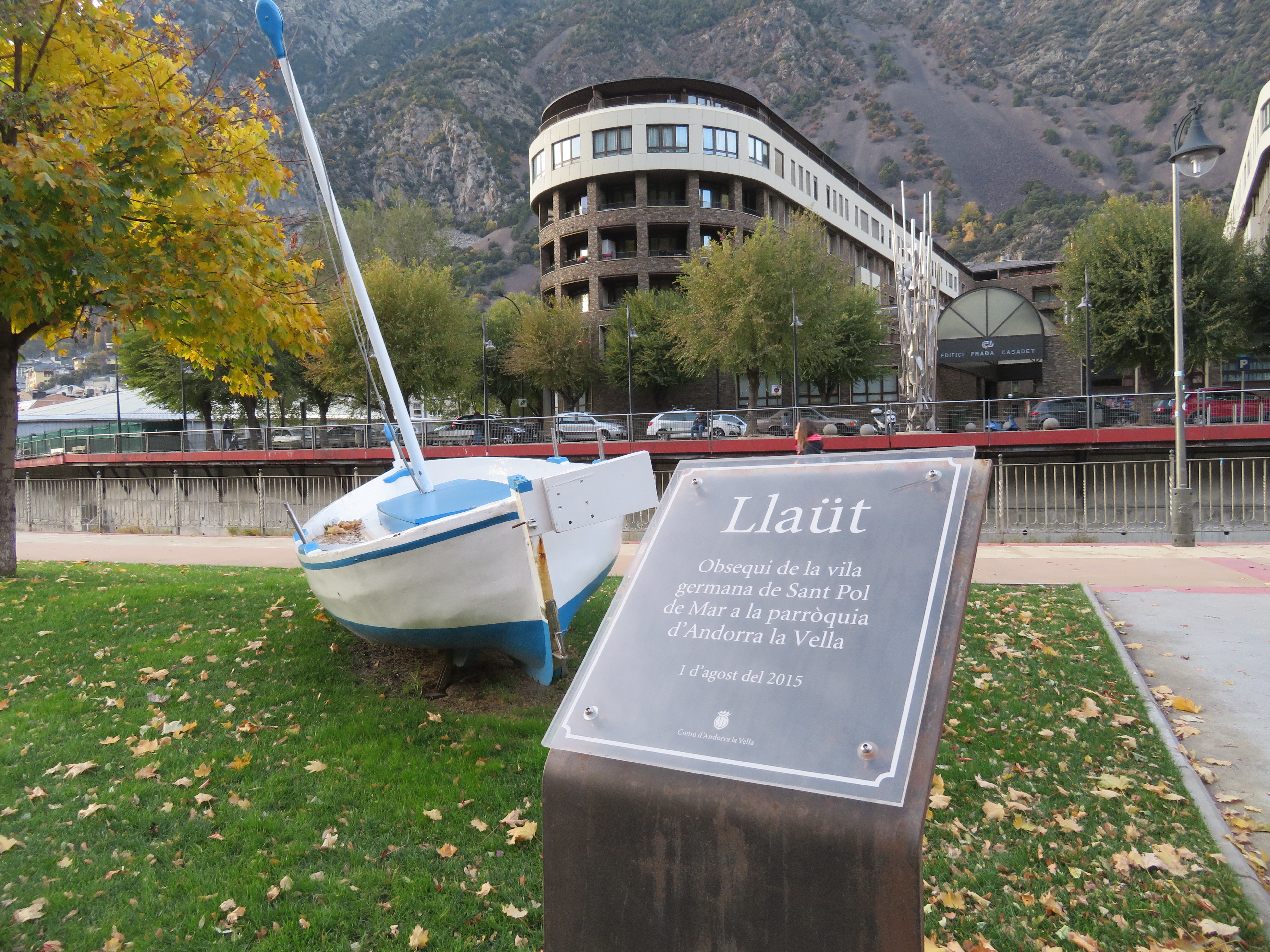 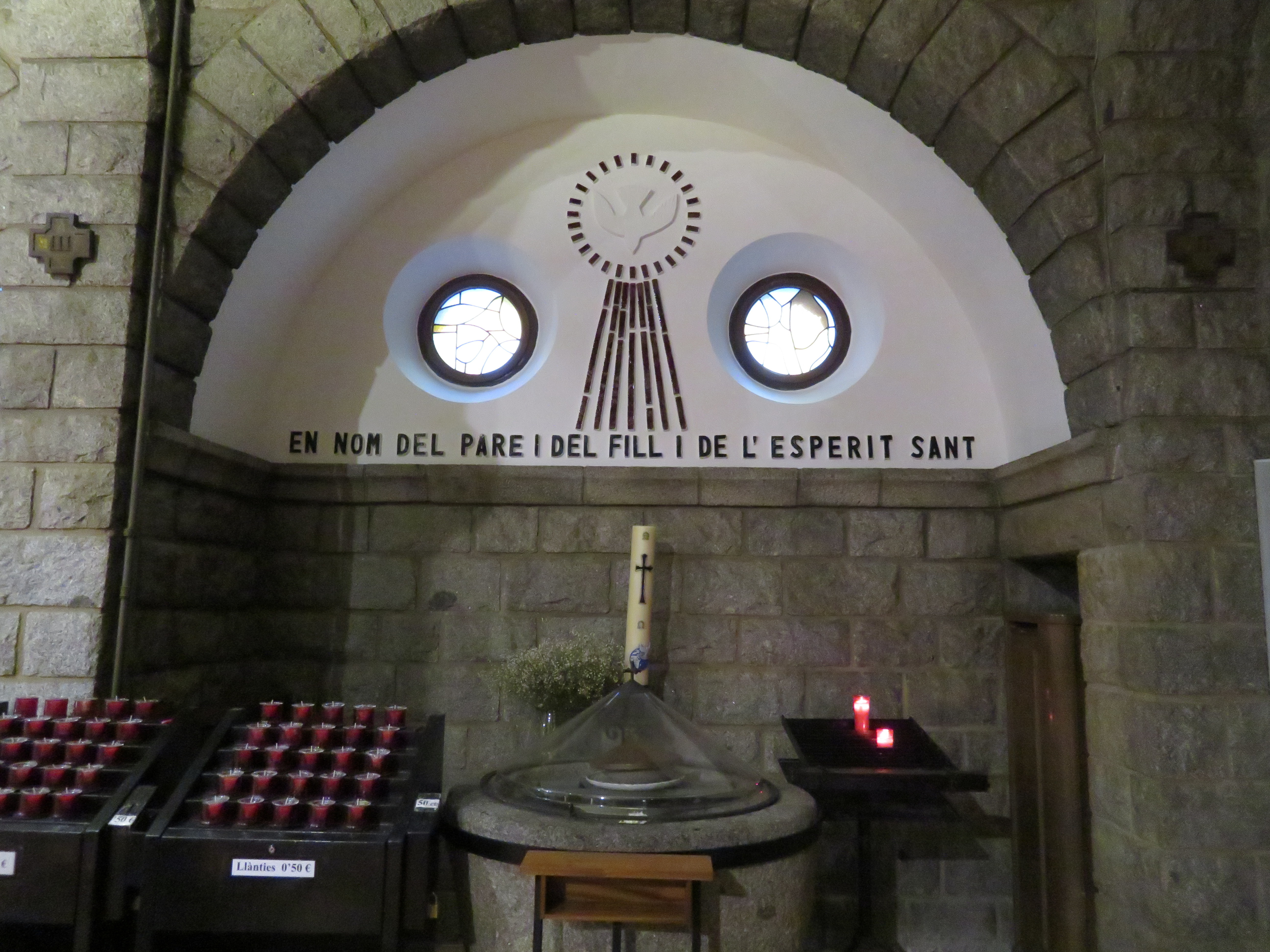 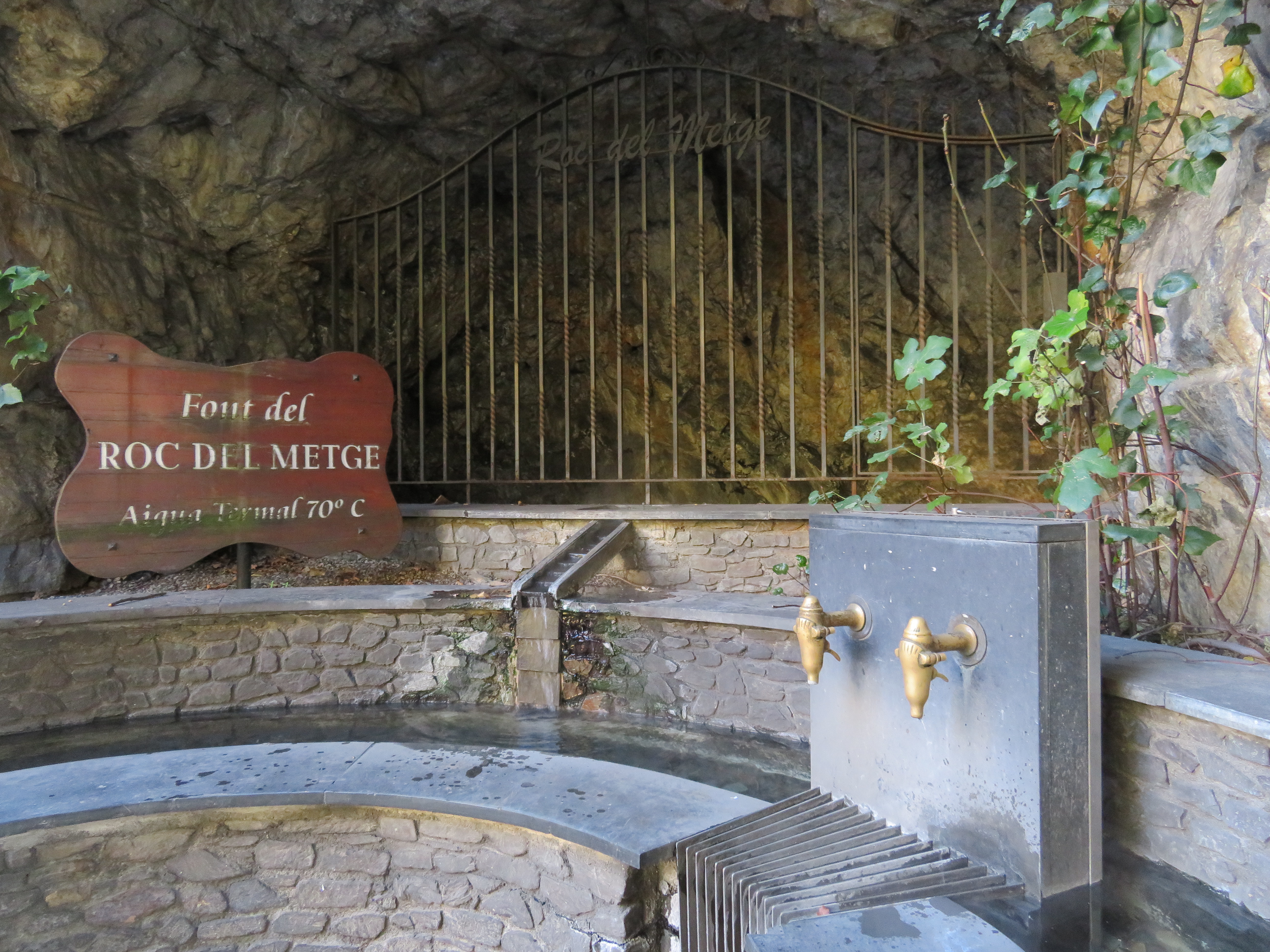 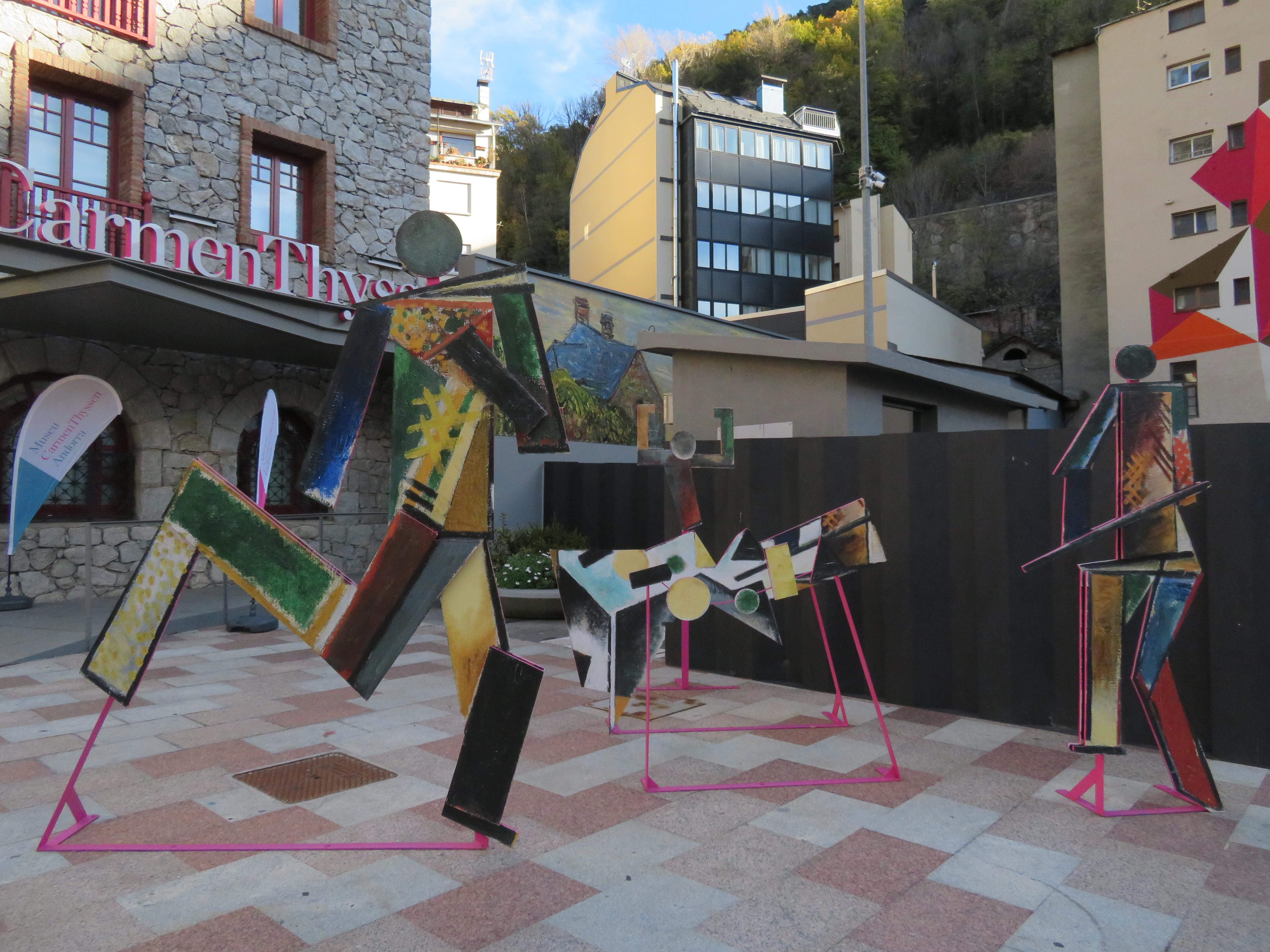 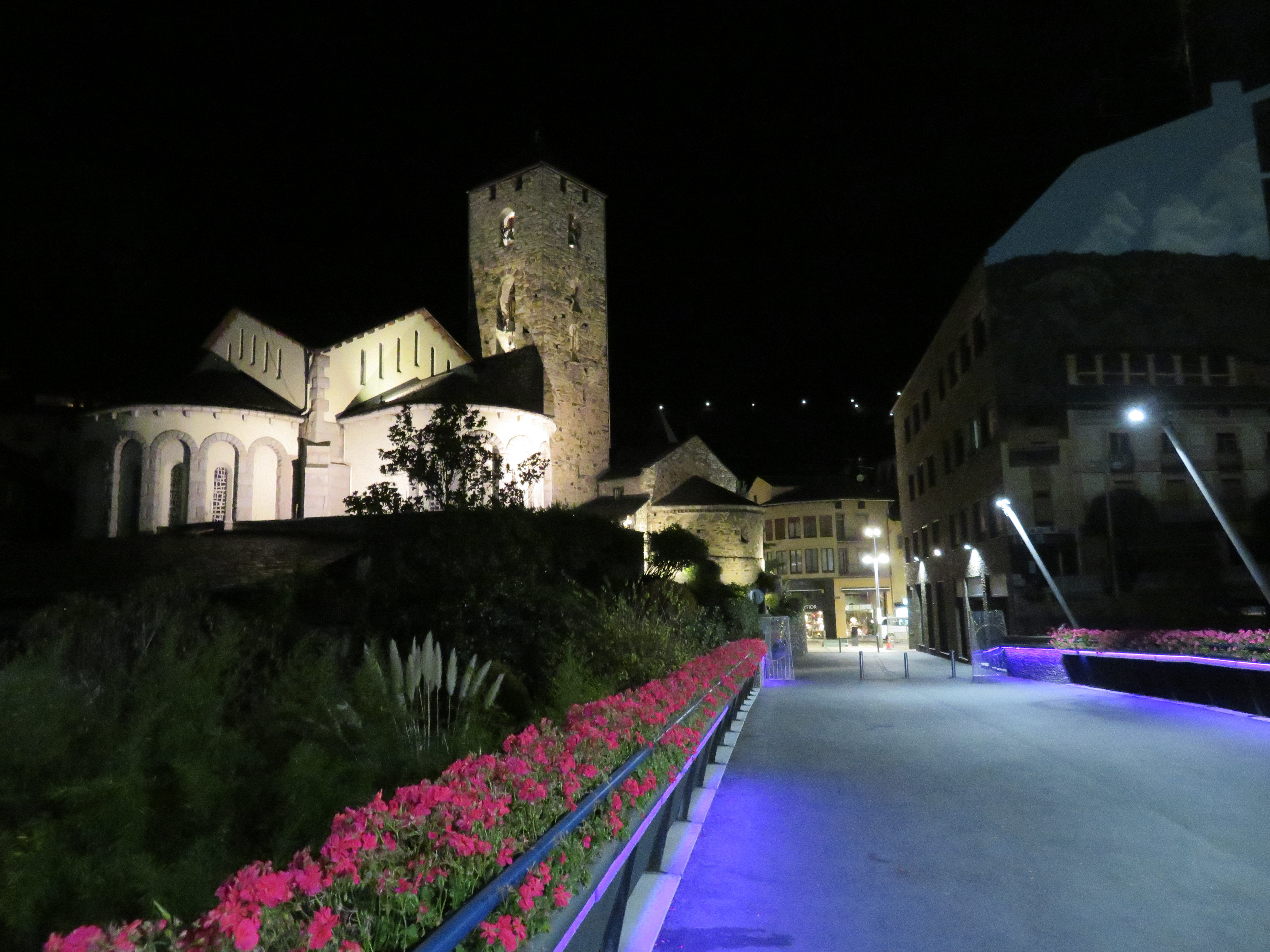 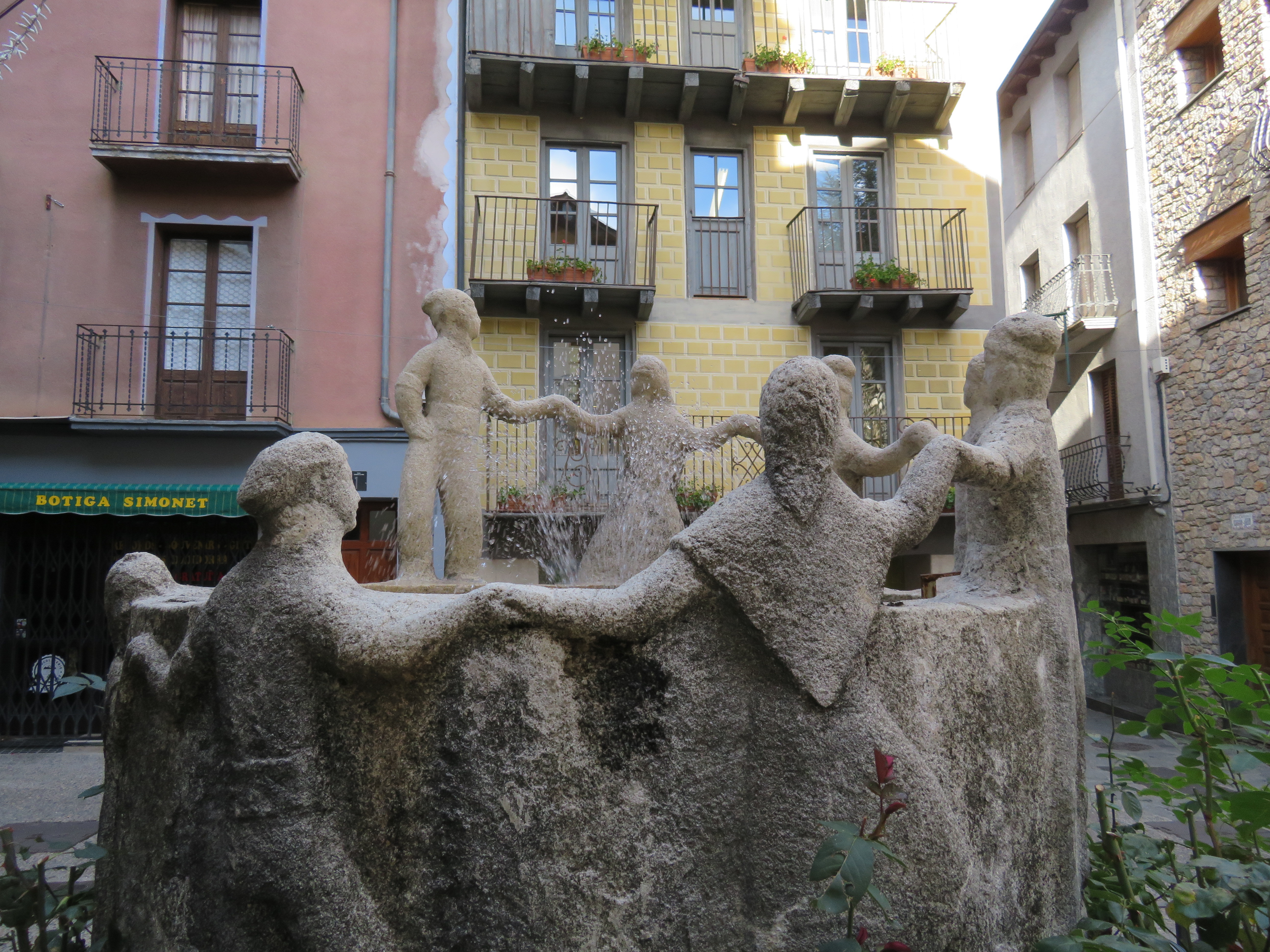 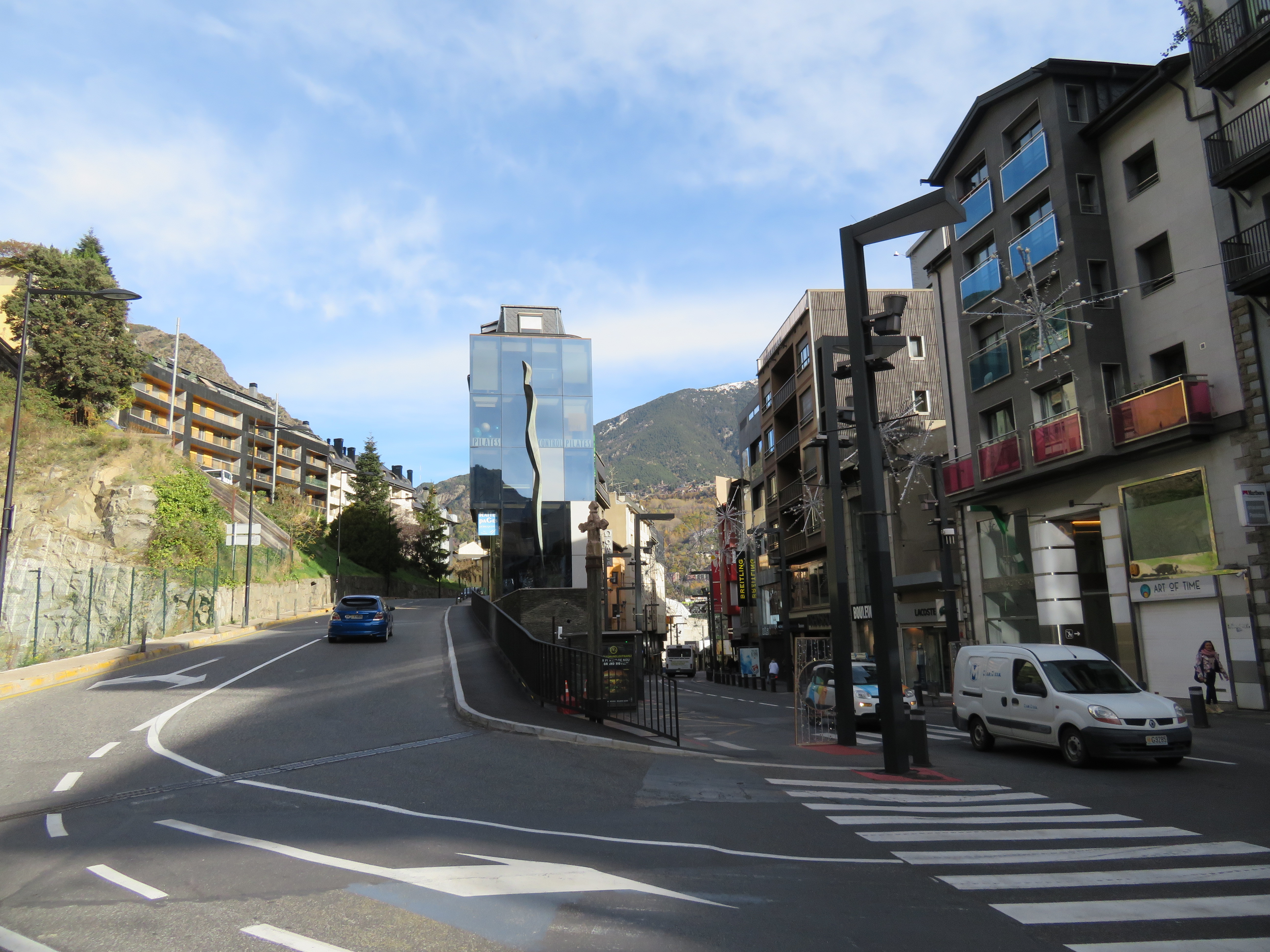 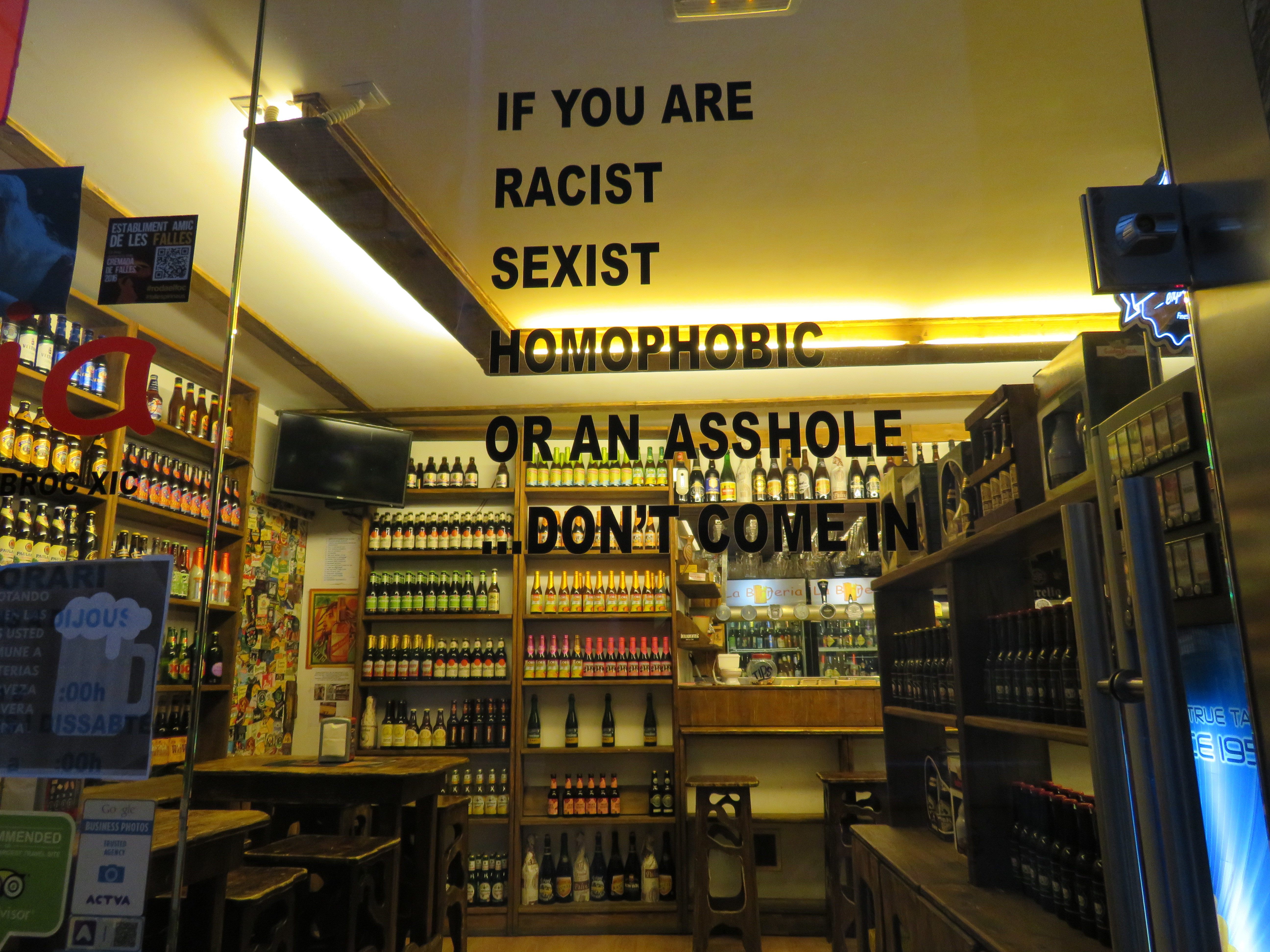 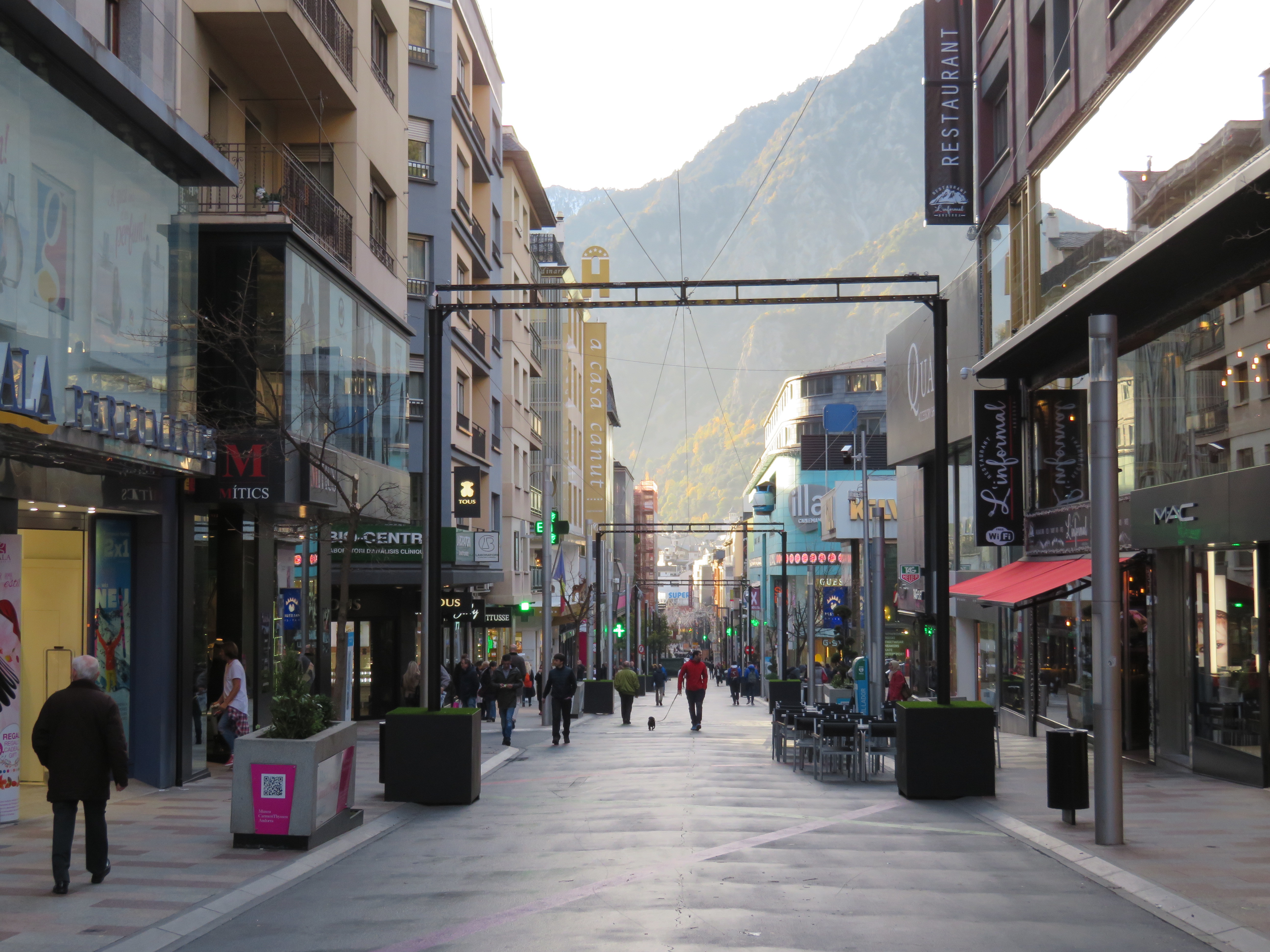 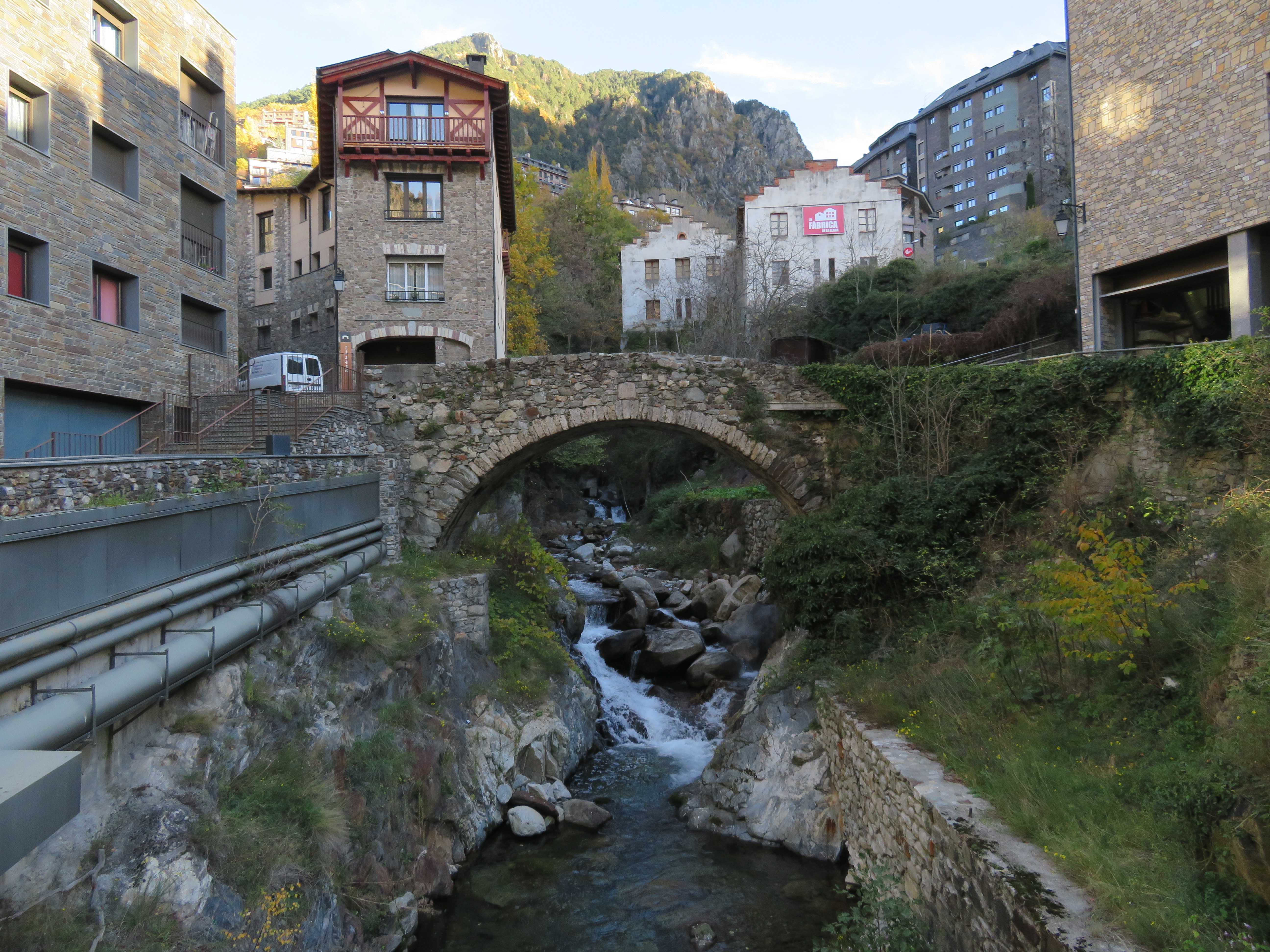 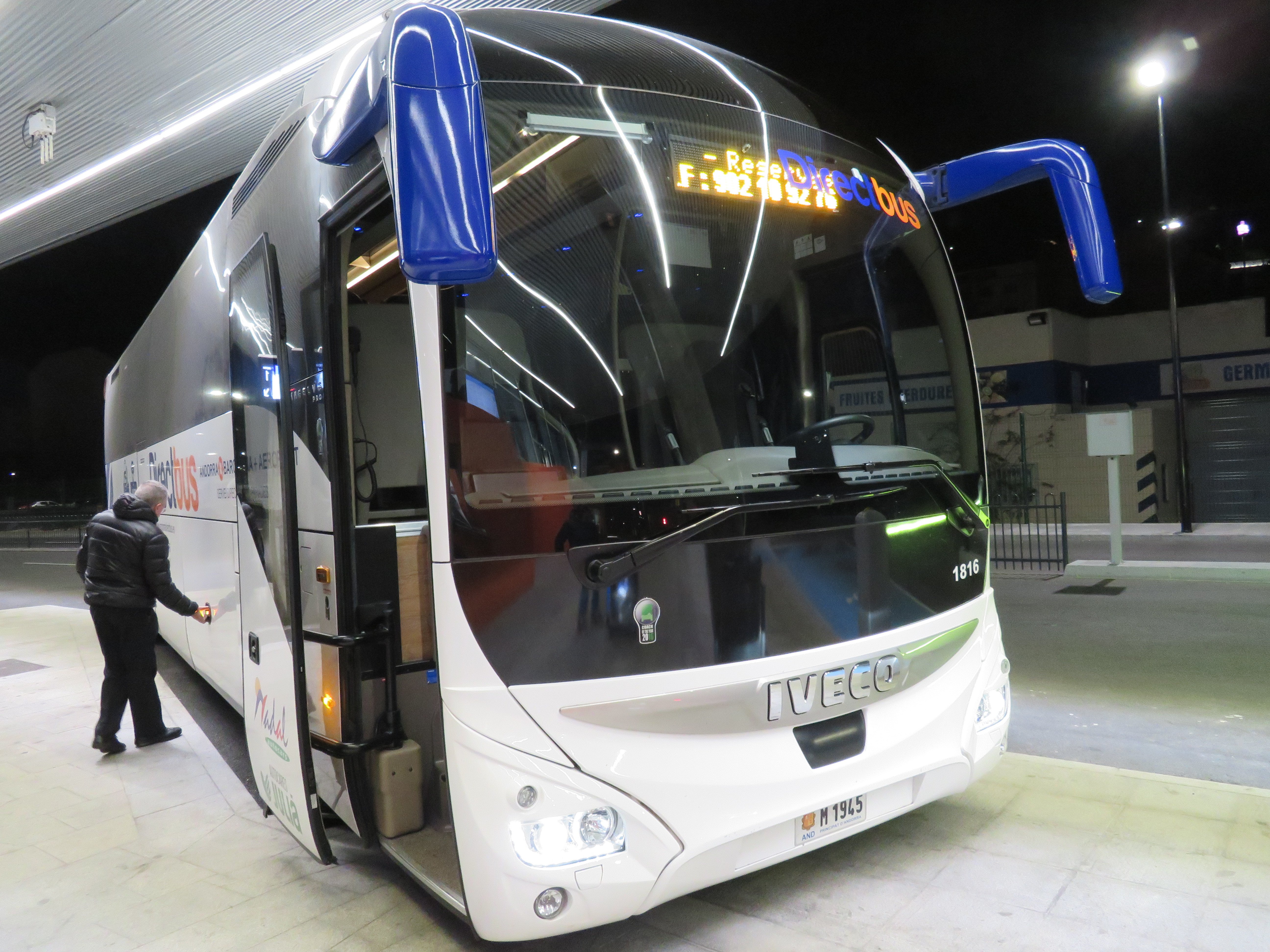